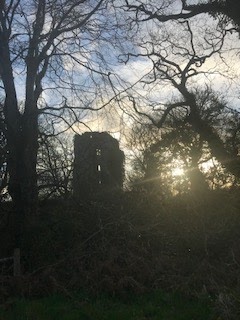 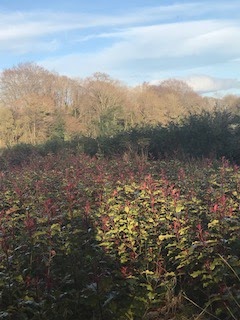 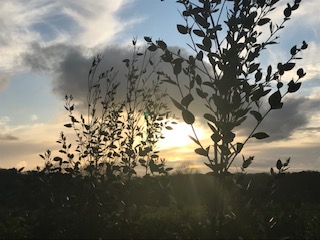 Marie Moriarty took these photos on her evening walk.

We sit in our houses and miss

The freedom to hug and to kiss

Our friends all marooned,

The return of the touch will be bliss.

I was delighted when  that the stupid law (The Vagrancy (Ireland) Act 1847) had been found to be unconstitutional.

I was relating this to John B. adding, ” I seem to attract them.” to which he promptly replied;” (calling on the founder of his religion). You do.”

Sometimes I say ; “I was just going to ask you”, but I always give something and I don’t agree with Jack Nicholson who says; ” The only way to avoid people who come up to you wanting stuff all the time is to ask first. It freaks them out.” Those unfortunate people are bad enough without freaking them out.  Of course there are times when it is permissible not to meet each request with a contribution. I recall an occasion in the distant, pre-decimal days when a man who believed that, at all times, even the most meager of funds should be shared, approached my late father for five pounds. When asked ; ” Would fifty shillings be any use to you?” he conceded that yes, half a loaf would be better than no bread.    Lennon Senior replied; “Right. The next fiver I find I’ll give you half of it.”

Of course none of us know the day or the hour we’ll be reduced to begging. In the meantime I often thought of begging as an experiment. But I wouldn’t have what it takes. Not even the most high powered advertising by Building Societies and other financial establishments can restore my confidence, to ask for money in any shape or form, which was irreparably damaged when I asked a Blessington shopkeeper for a loan of a pound nearly fifty years ago.  He said; I’d give you anything, son….but it’s agin the rule o’ the house.” 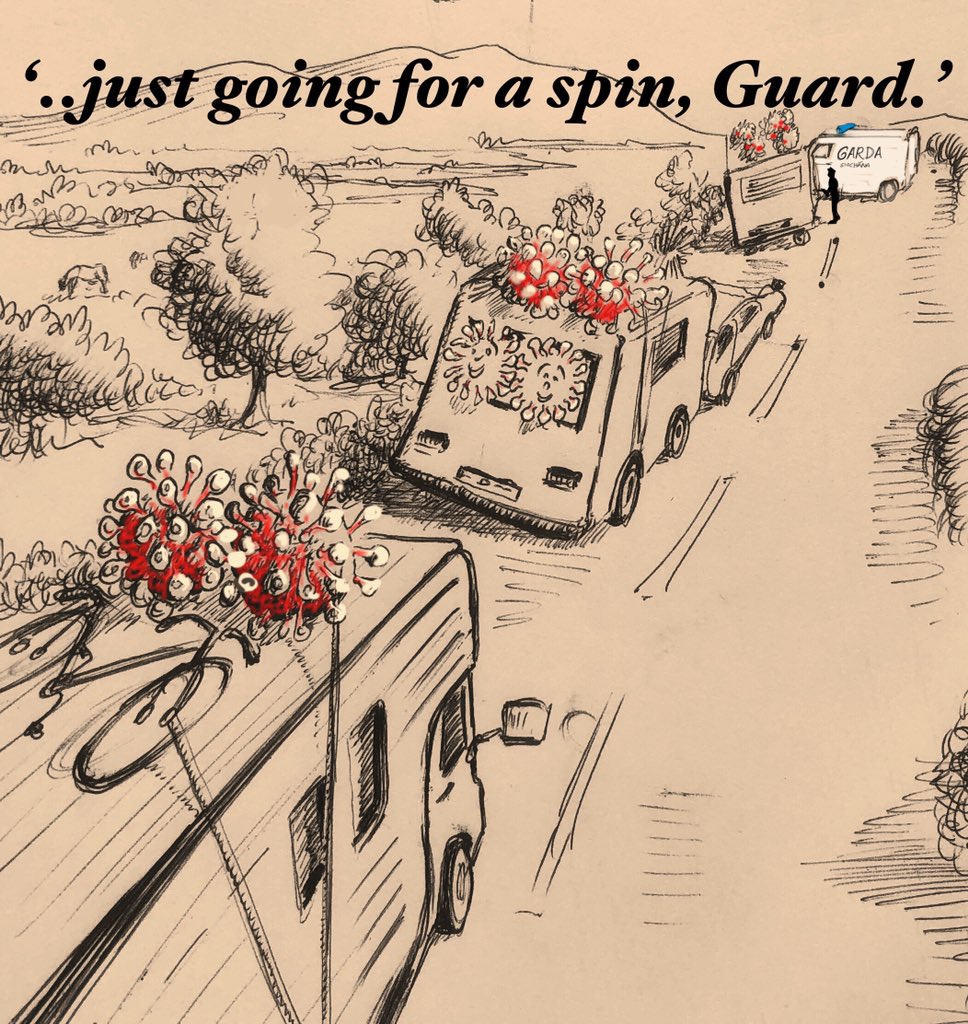 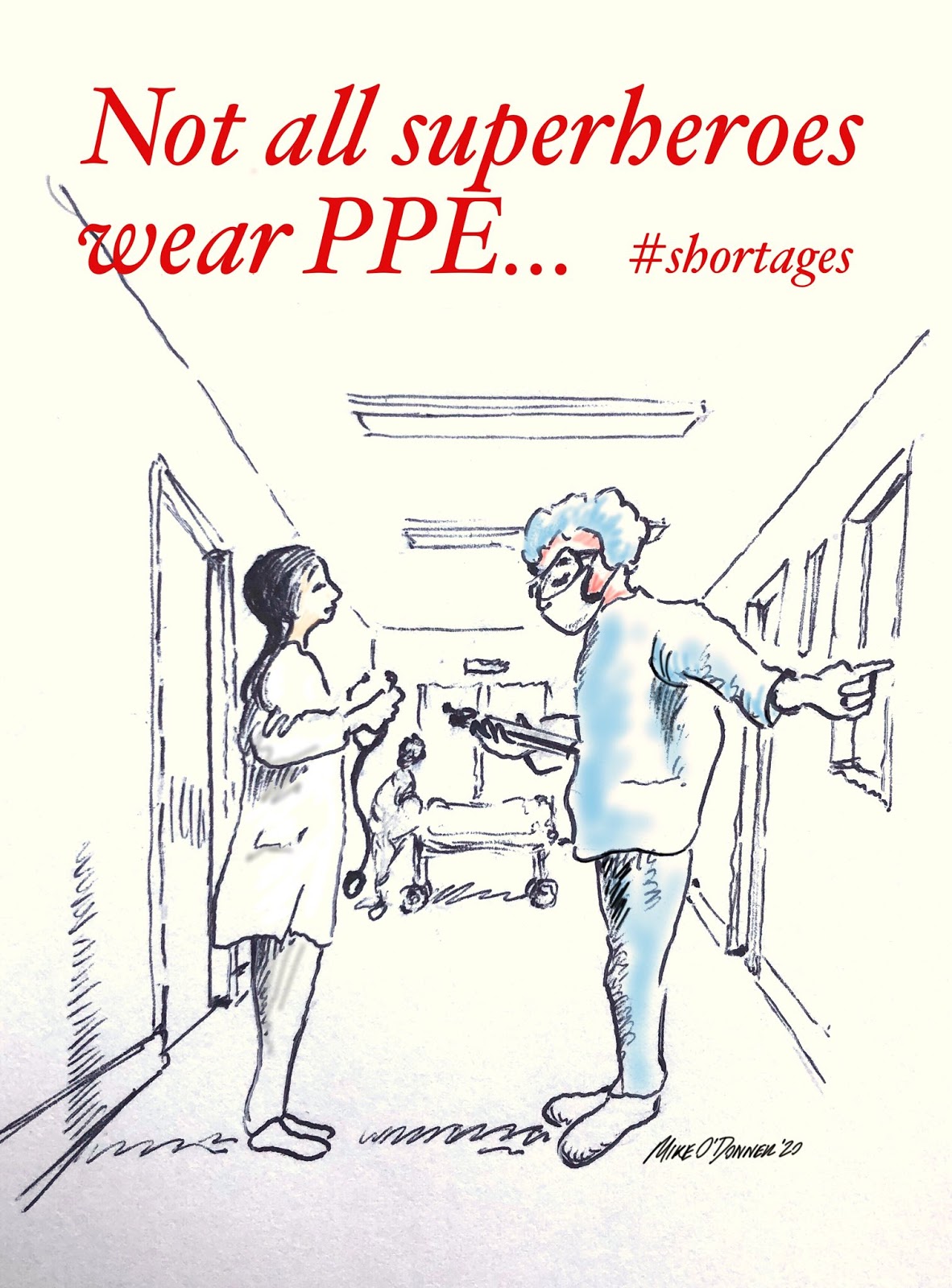 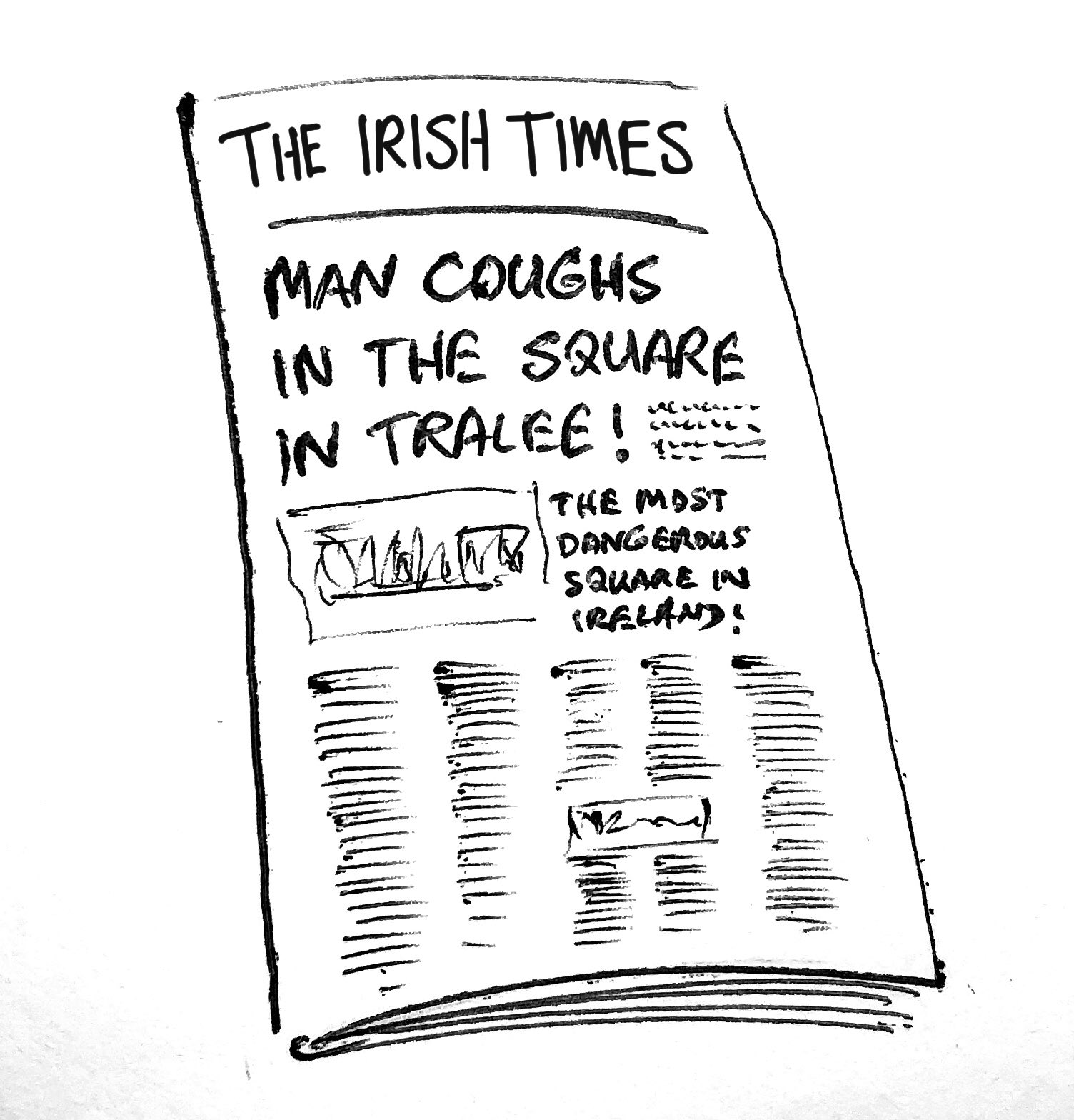 The Roche family of O’Connell’s Avenue, Listowel had footballers and poets in their number. In the following poem, Noel remembers a brother he looked up to and sadly lost.

My thoughts I put on paper

For all the world to see

I want to share with everyone what my brother meant to me.

Childhood memories come to me

Hero is the word that comes to mind

That’s how I looked at you.

Bonfires lit up to the sky.

Everyone came out to celebrate

You were the golden boy.

London called. Off you went,

And there you would remain.

Romance came into your life.

Carmel was her name.

One by one, the children came

Until five kids you had.

Came as no surprise to me

You were a brilliant dad.

Hey, even as a granddad

You were a best in every way

Everyone that knew you

Would agree with what I say

The last two years of your life

Were your happiest, I’d say

With the love your family showed you

Surrounded by your family

The love filled up the place

I saw love and happiness

Written all over your face.

I know I’m gonna miss you.

I can call on the memories

Of times I spent with you

We could search the whole world over

And we would never find

That man with an angel’s mind.

Don’t trust everything you see on the internet

I saw this poem on the internet with the story that it was originally written after the great influenza pandemic of 1918 and I shared it on the blog.

This poem was written in 1869 by Kathleen O’Mara:

And people stayed at home And read books
And listened
And they rested
And did exercises
And made art and played
And learned new ways of being
And stopped and listened
More deeply
Someone meditated, someone prayed
Someone met their shadow
And people began to think differently
And people healed.
And in the absence of people who
Lived in ignorant ways
Dangerous, meaningless and heartless,
The earth also began to heal
And when the danger ended and
People found themselves
They grieved for the dead
And made new choices
And dreamed of new visions
And created new ways of living
And completely healed the earth
Just as they were healed.

Mattie Lennon did a bit of research on the poem and its author and here is what he found;

Viral posts on social media are circulating a poem that begins with the line “And the people stayed home”. (  here ).

Some posts make the claim that the poem was written in 1869 after the Irish potato famine of the mid-19th century. Others say it was re-printed “during 1919 pandemic”, (  here ) – a reference to the Spanish flu outbreak that began in 1918.

The poem has attracted attention for its timely reflections on social distancing during the current coronavirus pandemic. It describes people adapting to isolation through reading, art, exercise, meditation and other activities.

The claim circulating on social media is false. The poem was not written in 1869 but in March 2020, by Catherine (Kitty) O’Meara, a retired teacher from Madison, Wisconsin.