All’s changed, changed utterly from the Irish college experience of old. There are still claisceadail and ceilithe but now the young people get to go surfing, Tae kwando, zumba, limbo, crazy golf and a historical tour of Ballybunion. Judging by Coláiste Bhréanainn’s Facebook page learning Irish has never before been such fun. 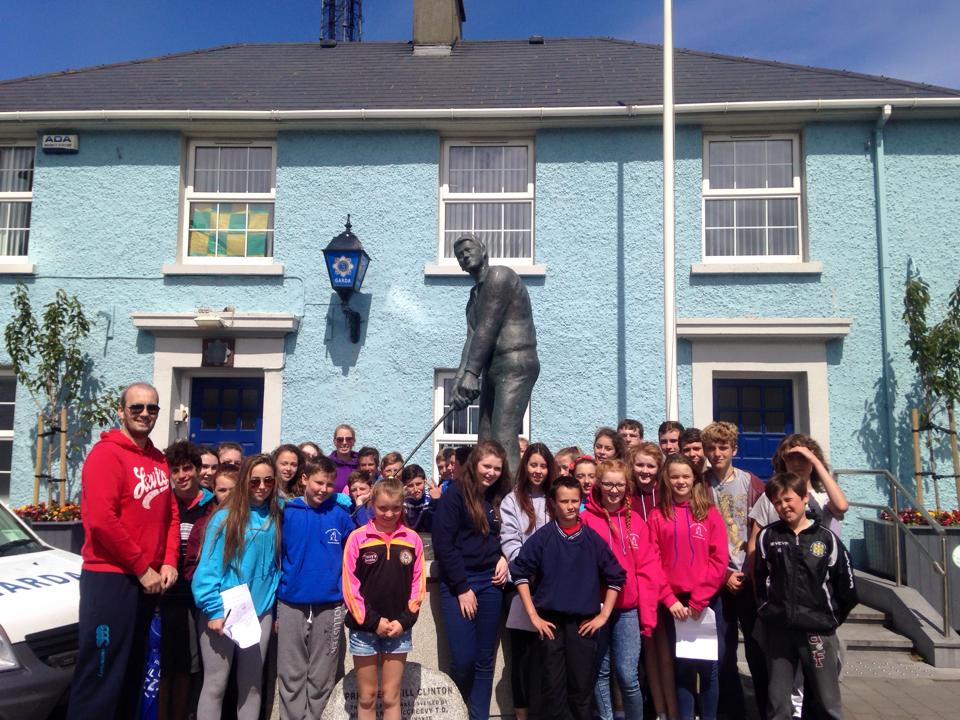 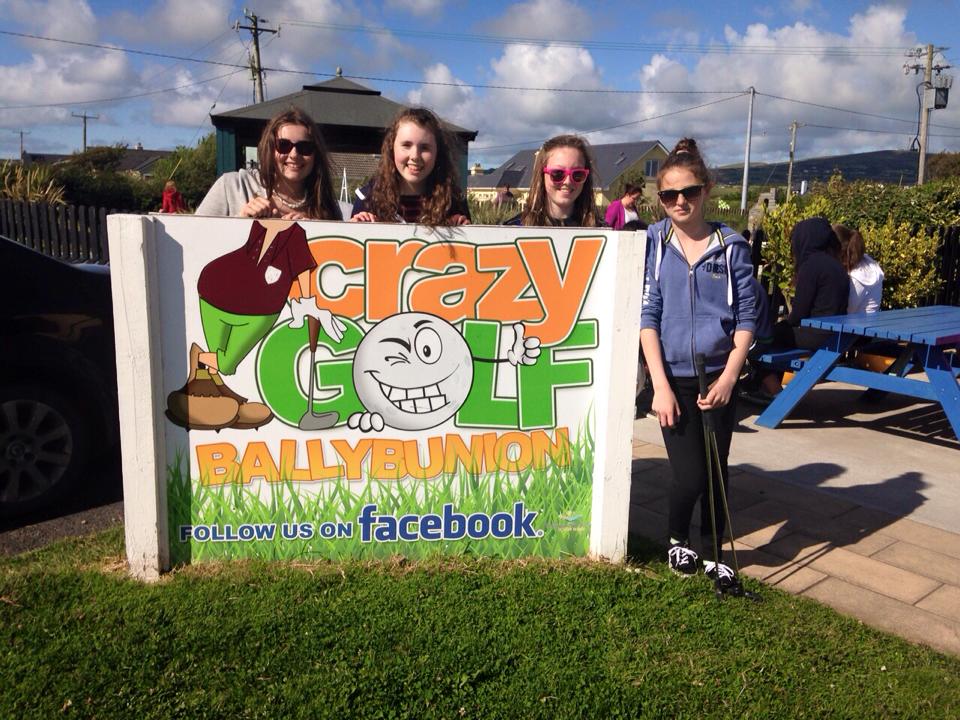 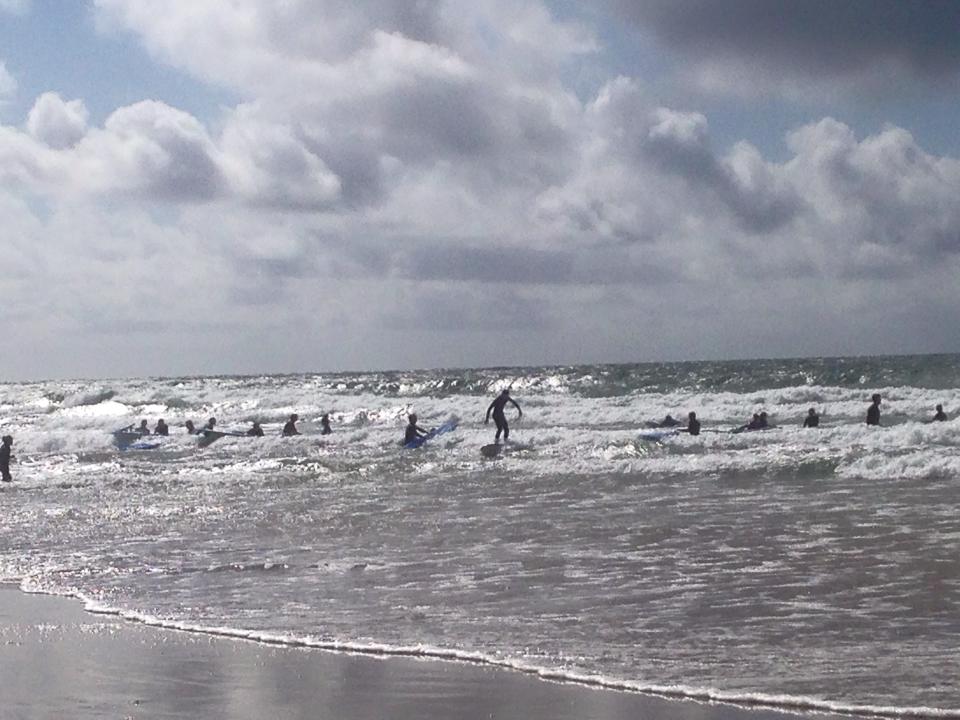 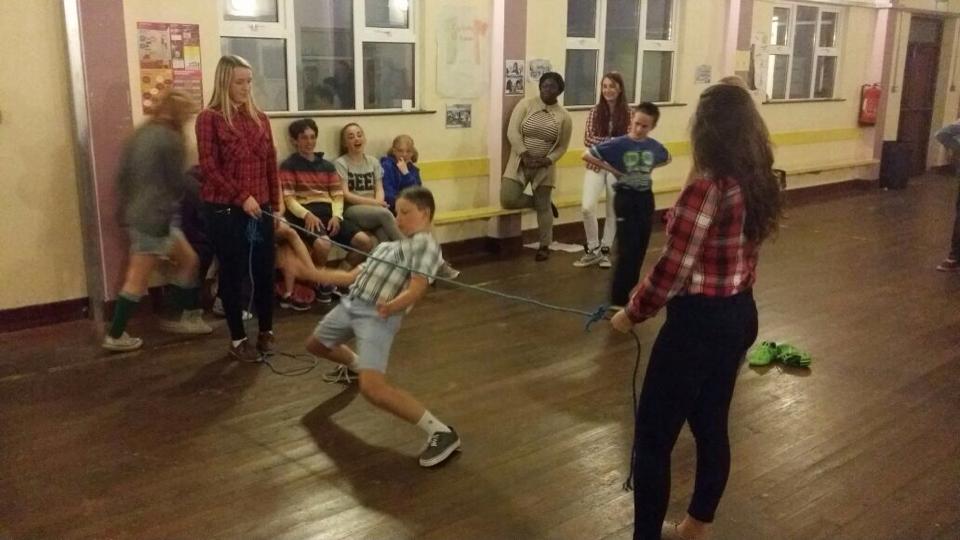 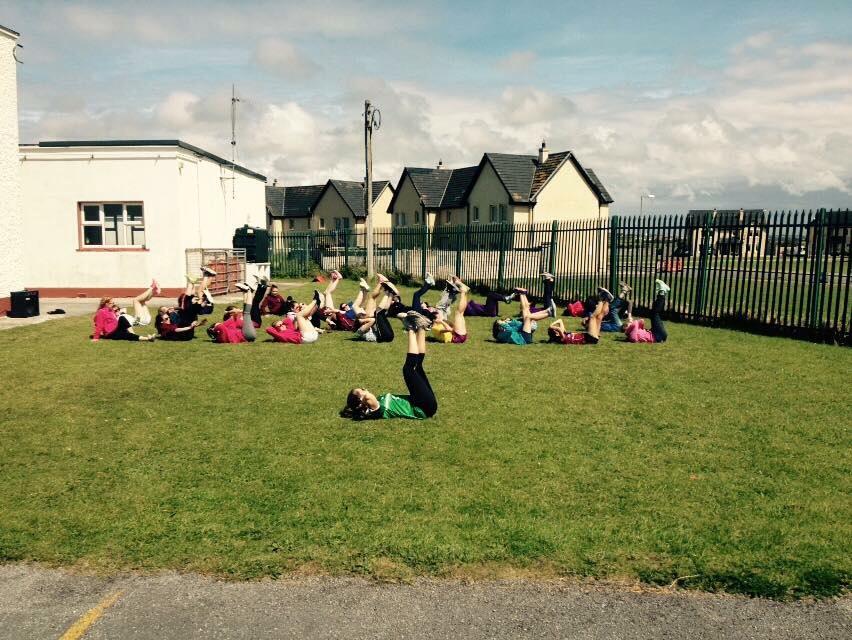 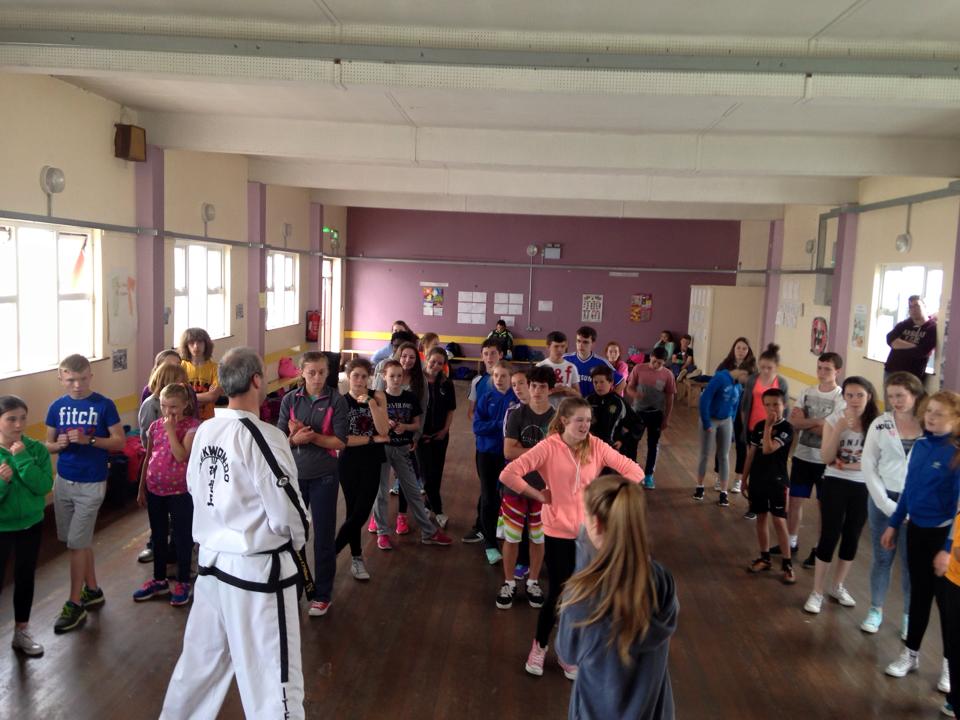 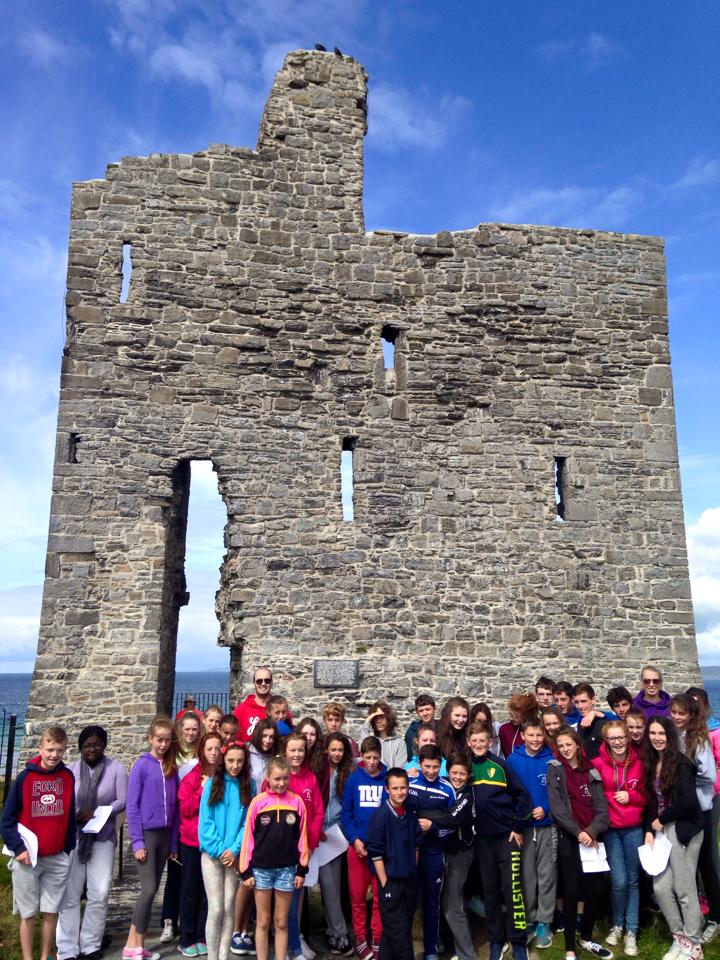 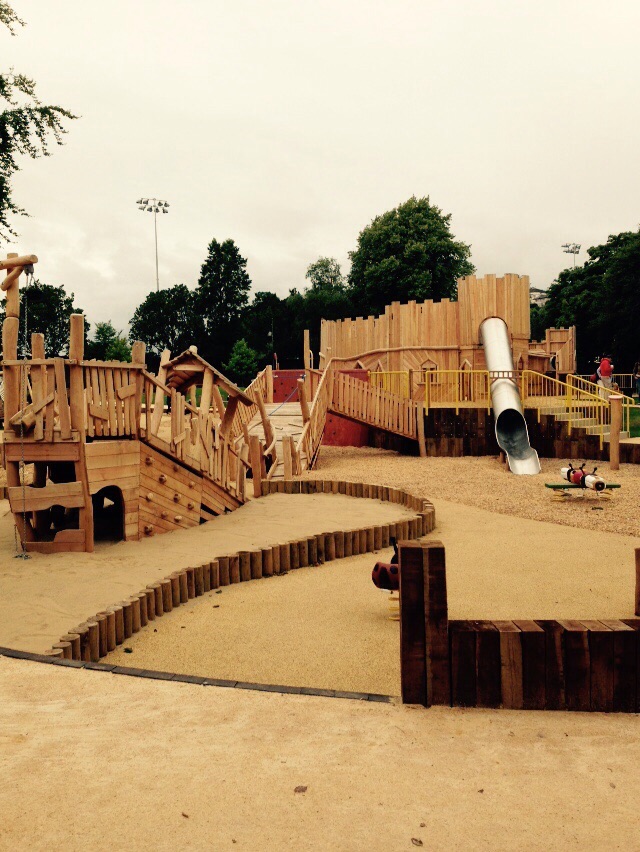 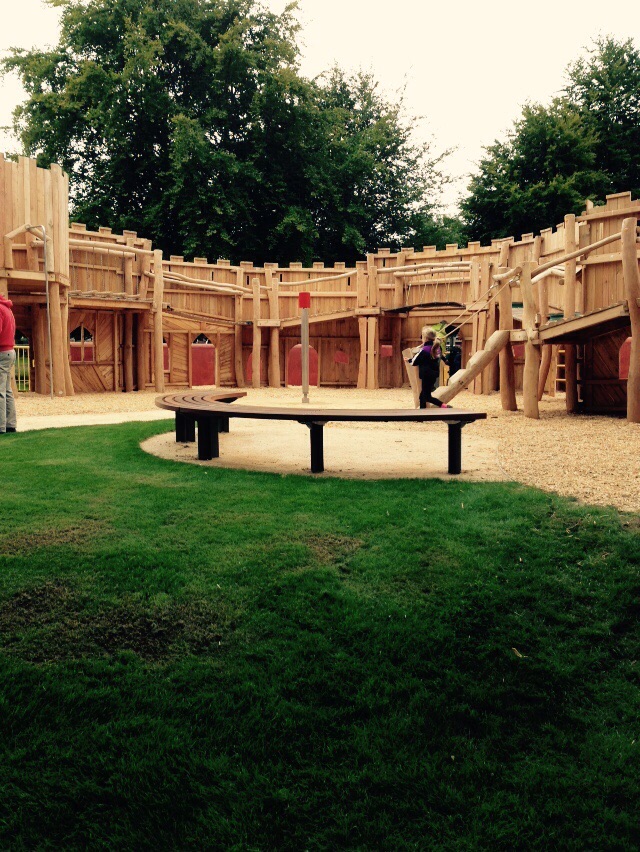 Well worth a visit if you are lucky enough to spend some time in the real capital of Ireland. 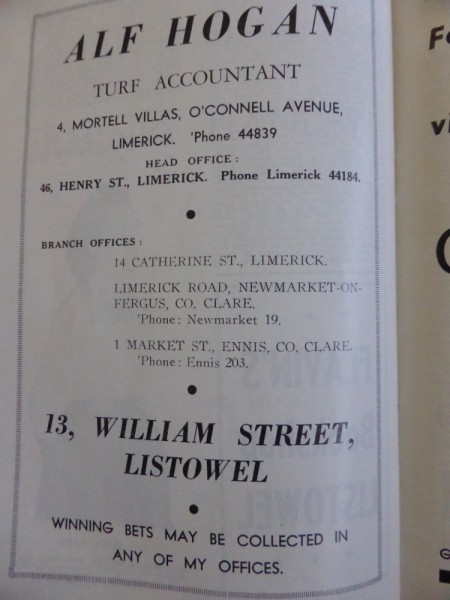 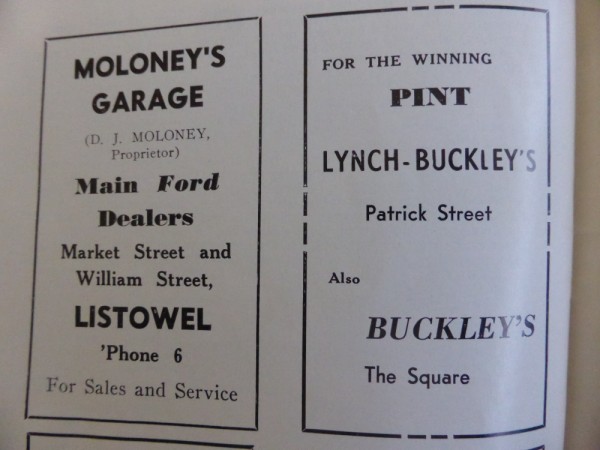 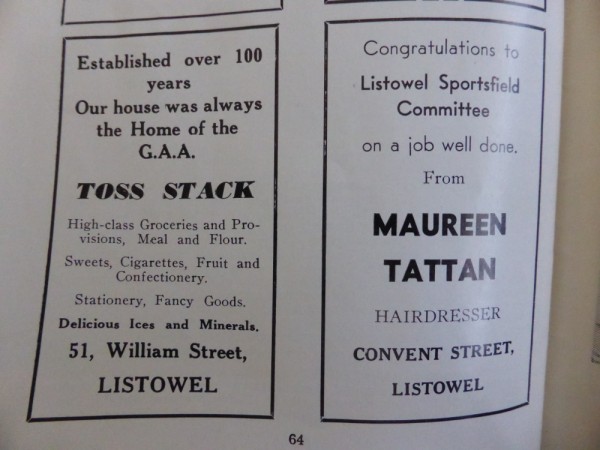 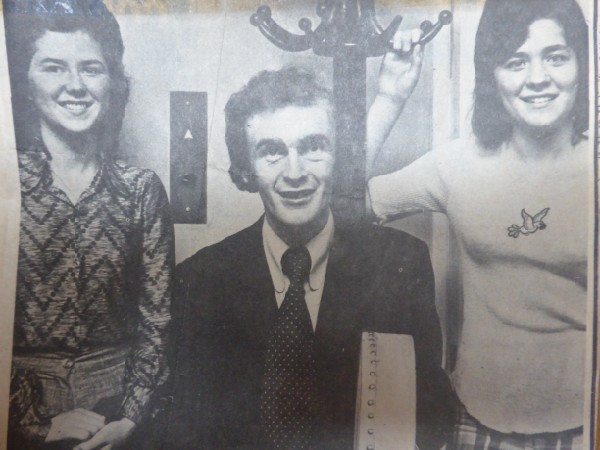 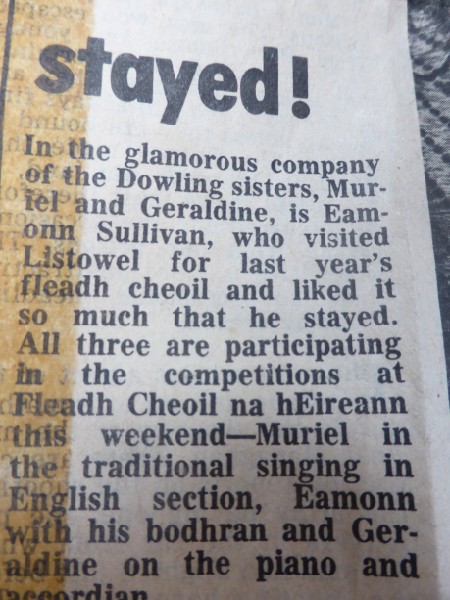 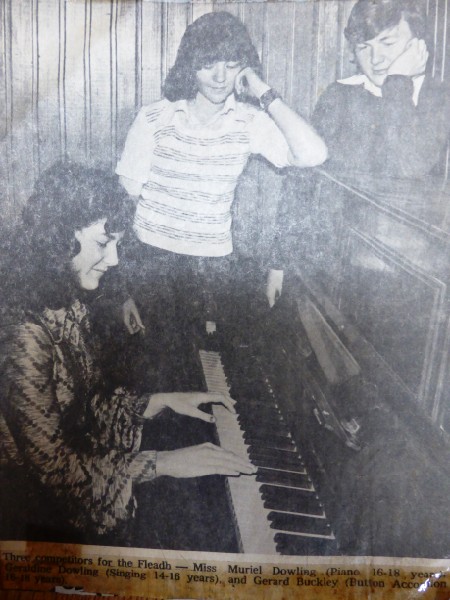 This picture accompanied a story about Listowel’s introducing a Seachtain Cheoil in the week of Fleadh Cheoil na hEireann. The idea was taken on board and is now an integral part of the Fleadh. In the photo are Muriel Dowling, Geraldine Dowling and Gerard Buckley.

Lovely Day for a Wedding 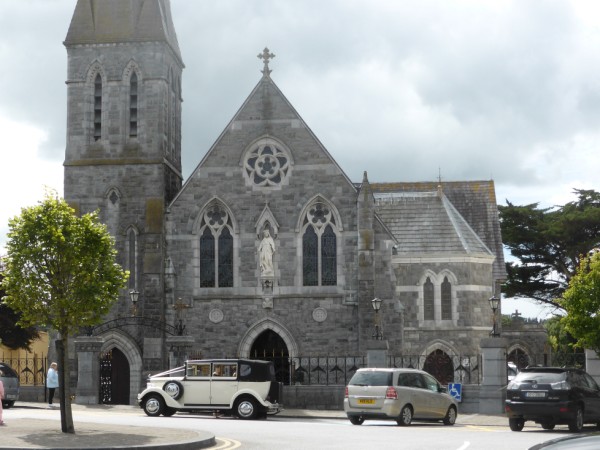 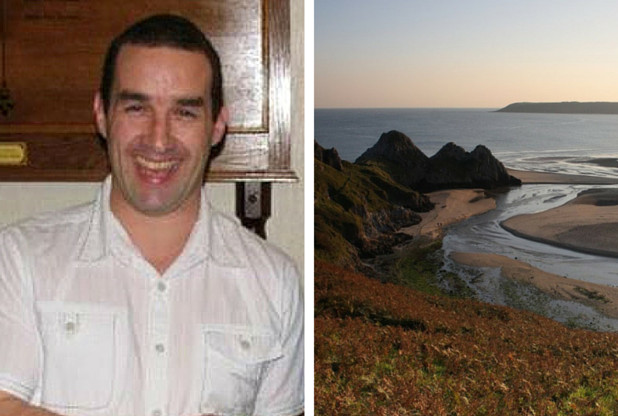 “The death has taken place of Benny Collins, son of Mary Ellen and Denis Collins, Templeathea.  He was living in Swansea, Wales and died on the 28th of July 2015. Survived by his wife Mel, son Harry, parents and brothers Denis, John, and Leo, sisters Catherine and Helena.”

The story behind the news

“A brave dad drowned while saving his son after he was caught in a rip tide at a holiday beach.

Physiotherapist Benny managed to save Harry, nine, from drowning at popular beach – which has no lifeguard cover.

But he was pronounced dead following the seaside tragedy at Three Cliffs Bay in Gower, South Wales on Tuesday.

Irish-born Benny had been the captain of Gowerton rugby club in his home city of Swansea, South Wales.

The team played tribute to their former player.

A spokesman said: “Our thoughts and prayers are with the family and friends of our former captain Benny Collins.

“A true gent in every sense, will be missed by all.”

The dad and son were pulled from the sea by fellow-swimmers at on Tuesday afternoon and flown to hospital.

Benny was pronounced dead while Harry was treated at Morriston Hospital, Swansea, where his father worked, and was later released.

Benny’s friend John Knox paid tribute to him, saying: “A wonderful husband and father. Benny Collins will be with the angels.”

Another friend, Chris Mason, said: “Devastating news about Benny Collins. Loved playing with him for Gowerton RFC, such a great bloke will be missed by so many people.”

His wife Melanie, 42, was being supported by specially trained police officers.

Brave Benny is the latest fatality at the beach which is part of the Gower Peninsula – designated as the UK’s first Area of Outstanding Natural Beauty.