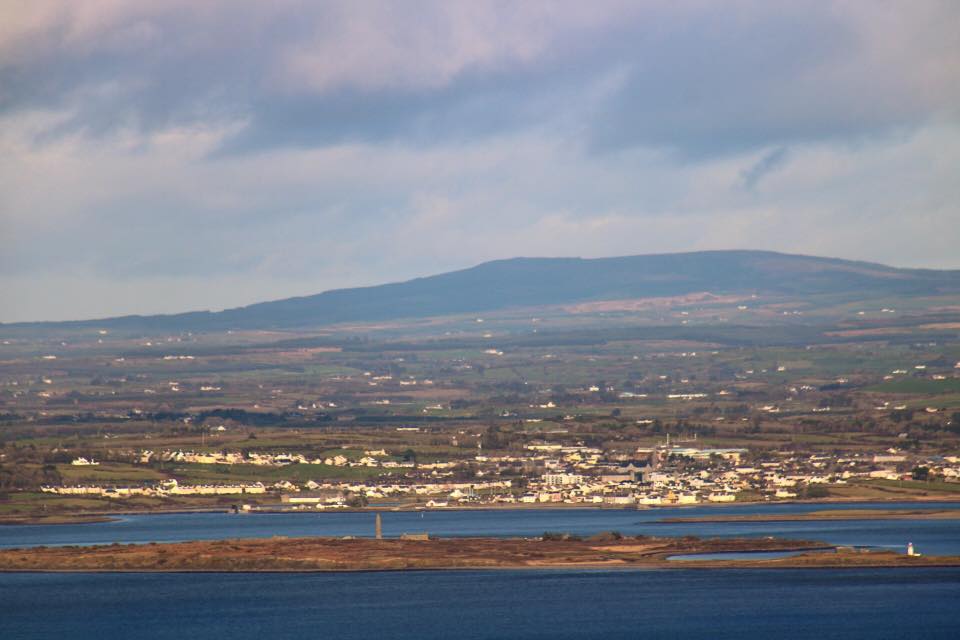 Kerry was a tough place to be in the nineteenth century. The
first On This Day story was shared by Jimmy Moloney and the account of the
Revenue man in Kerry was shared by Kay Caball from the Milltown and Castlemaine
page

OTD 1843: Death of
Arthur Blennerhassett (MP 1837-41) failed to become MP for Tralee in 1832 after
duel with his opponent Maurice O’Connell.

Ebenezer Turner, the Inland
Revenue officer, originally from Scotland who was resident in Milltown between
1869 and 1875, writes  his memoirs: Ebenezer Turner “Six Years in Ireland
– Part One”, The Venture, Vol. 6, pages 93-111 (Edinburgh, 1897)

Milltown is a place of some 700 or 800
inhabitants, situated about 12 miles from the towns of Tralee and Killarney.
Its main street is not so wretched in appearance as in reality, being built of
stone and roofed with slate: at least one side of the street is so constructed.
These houses were built by an enterprising inhabitant[1]in the bad times of
1846-1848 when labour was paid for at the rate of sixpence a day. The back
parts of the village are composed of miserable hovels, built very roughly of
ill-shaped stones and poor lime; whitewashed sometimes and thatched with straw
or reeds. A low door admits the human and animal occupants; a tiny window or
two sometimes admits lights. There are of course degrees of wretchedness
according to the means and character of the inmates; but none of the houses
boast of any better flooring than the hard-beaten earth. A pig usually shared a
corner of the one room, fowl commonly perched on the rafters and frequently
room is made for a donkey, a goat, and, as I have seen, a cow.

The rules of the Revenue
Service require an officer to remain one year in a place before asking to move.
On reaching Milltown, in the middle of a blustering March day, travelling from
Killarney in a covered car like nothing so much as a small prison van, we thought
only of the time when we could request to be removed from so undesirable a
residence. For three weeks, we lodged at the so-called hotel where the landlord’s sister, intensely interested in
the unpacking of boxes, thought we could scarcely be properly married, because
my wife’s wedding dress was not or bright red, green or yellow silk.
Afterwards, we rented a portion of one of the before-mentioned houses, the
rooms of which we had to provide with locks, wall-paper and paint, and then had
the good fortune to succeed the Methodist Preacher in the occupancy of a
cottage with over a quarter of an Irish acre of garden. I should say that by this
time our ideas of removal had become modified. A few friendly families – two
especially – made us feel at home even amid such unaccustomed surroundings and
by the time the twelve months had expired we thought no more of an immediate
change….

The Balls in Ballybunion

I nipped out to Ballybunion by the sea for a look at the controversial traffic control situation. In response to local demand for a measure to stop illegal parking on the streets in Ballyb, Kerry County Council installed these black balls at problem spots around the town. It’s a miracle that no one has tripped over them or damaged their vehicle. They are soon to be removed I’m told, so I photographed them before they disappear. 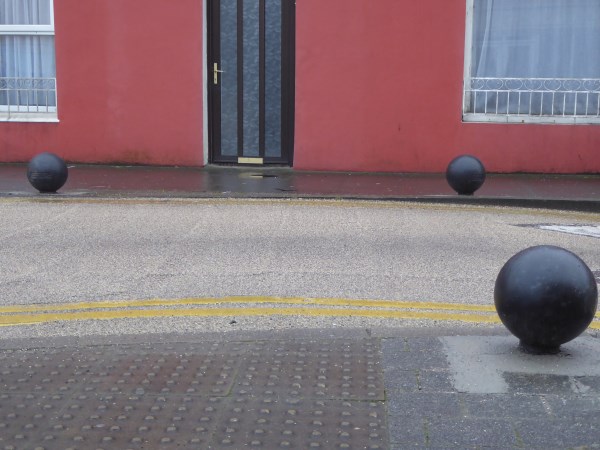 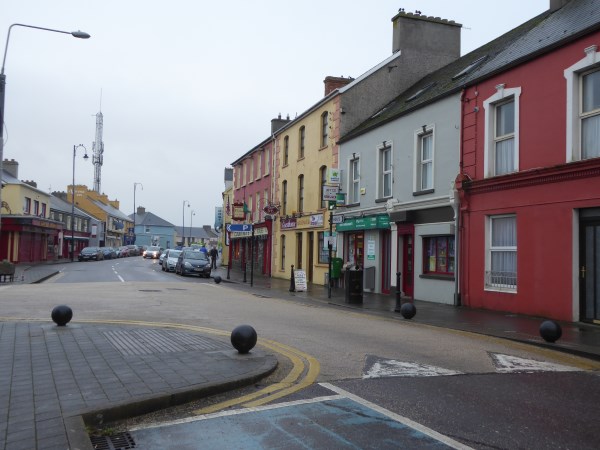 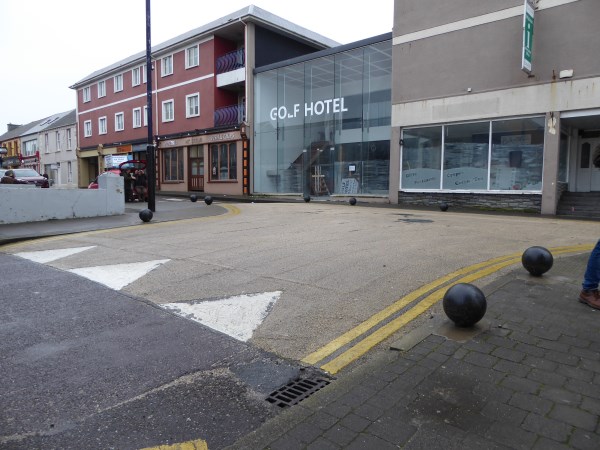 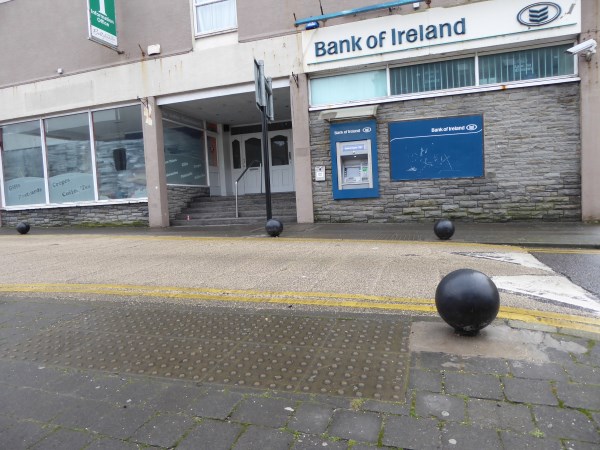 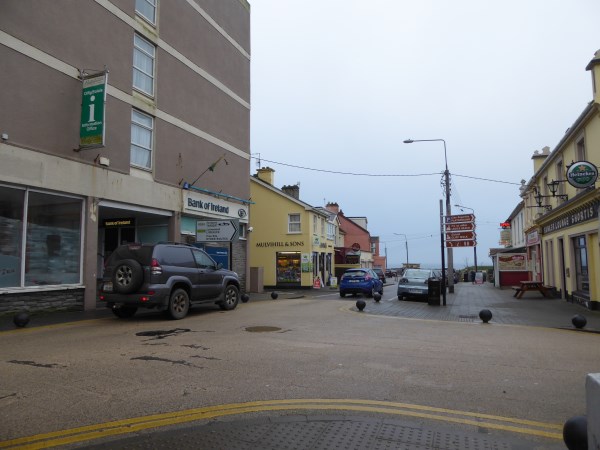 As a measure to prevent people parking on the yellow lines they obviously don’t work. 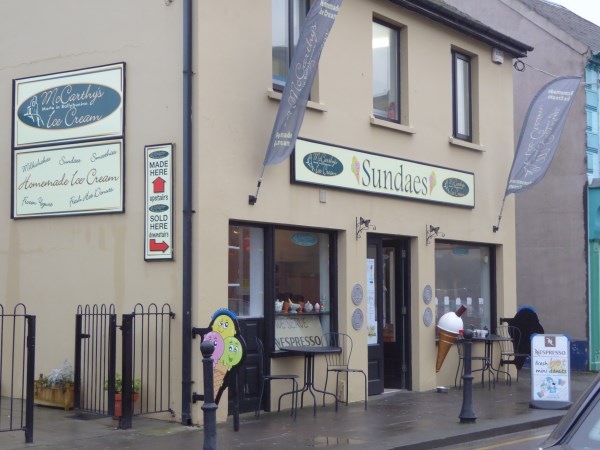 Bollards like these ones outside Sundaes was what was wanted. 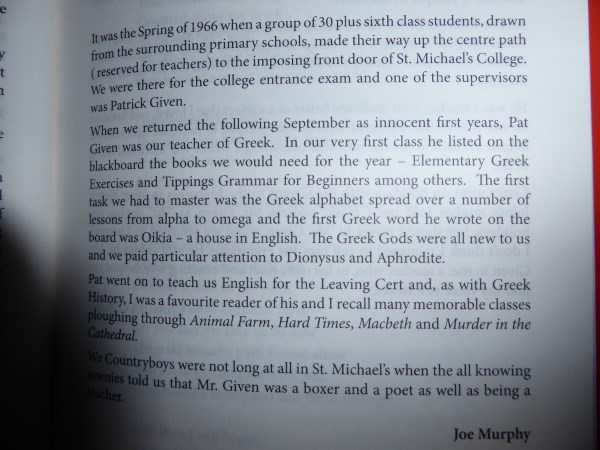 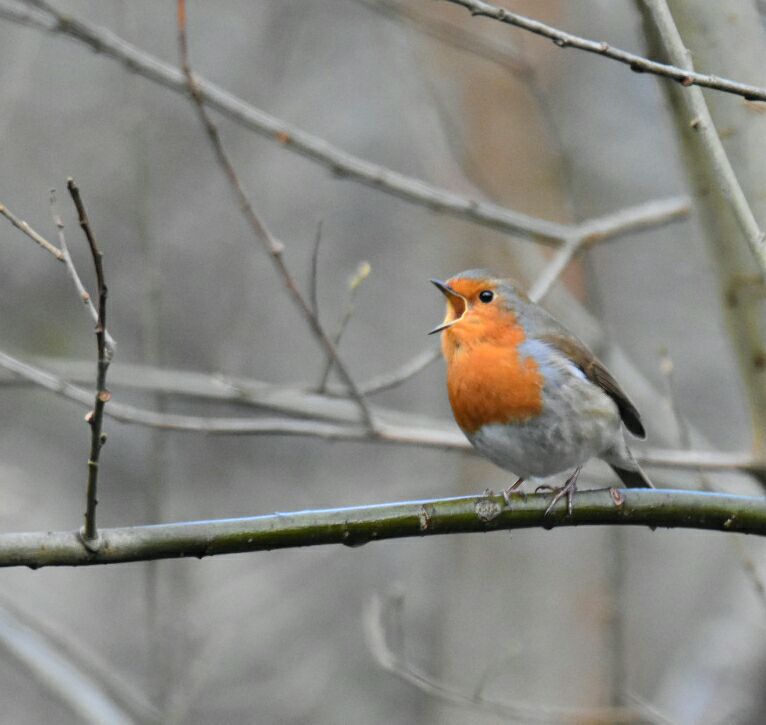 Any day now paths in the town park will be bordered in yellow. I’m looking forward to it. 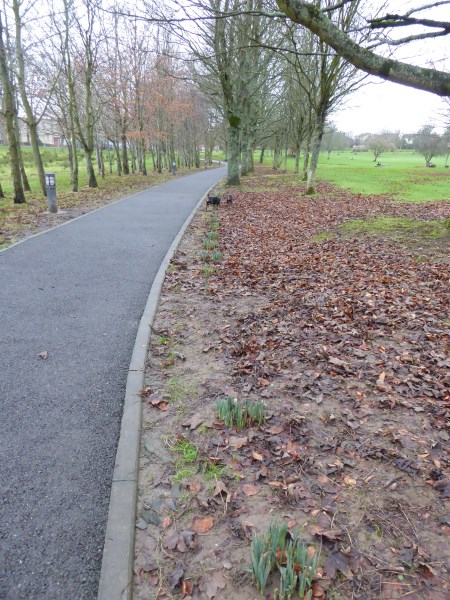 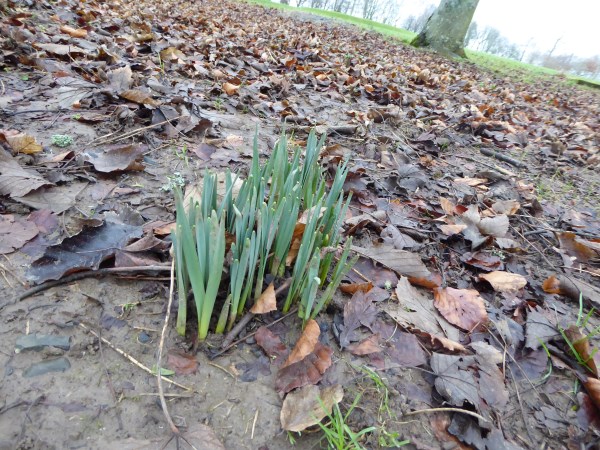 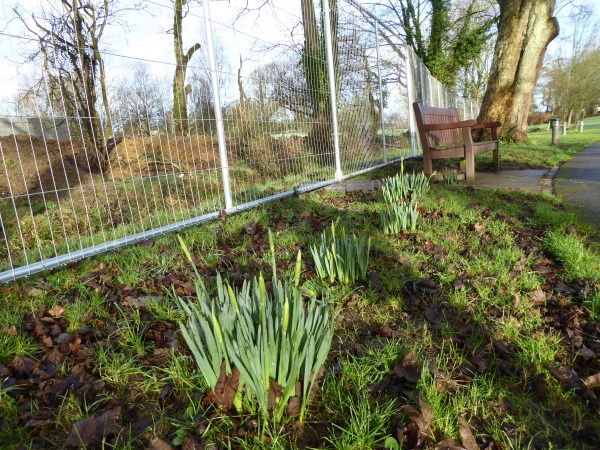 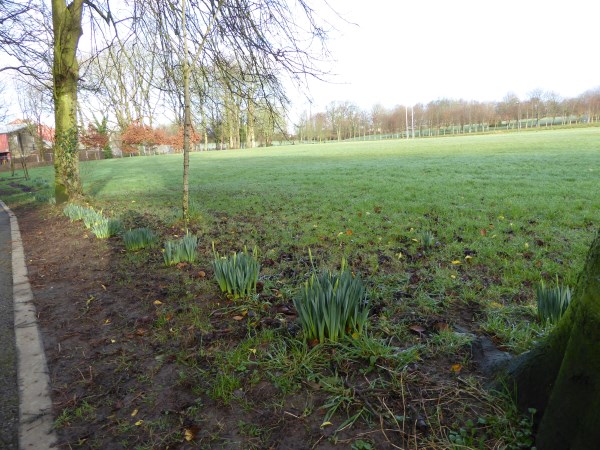 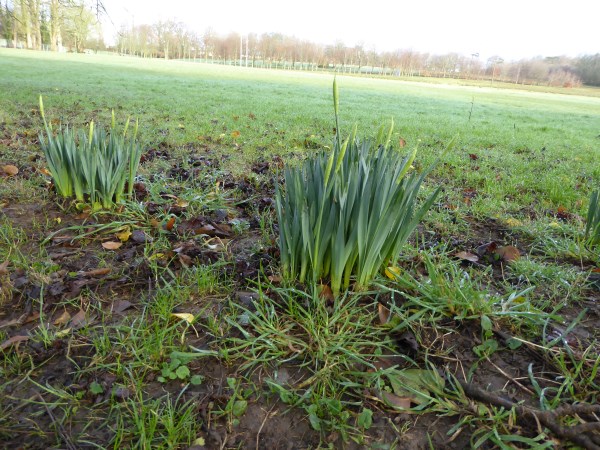