Barbara Walsh has been keeping an eye on the massive job underway on the River Feale behind Convent Street.

The fine weather has meant that work is proceeding without delay with the crew working long hours and the huge logistic operation moving smoothly.

My Fact of the Day

In January 1964, Nelson Mandela, leader of the African National Congress was jailed for life for sabotage and plotting to overthrow the South African Government. (Source; Irish Examiner)

THE LATE REV. FATHER O’CONNOR.
(From our Christchurch correspondent.)
Very great and widespread regret is felt at the demise of the Rev. Father Daniel O’Connor, who died somewhat unexpectedly at his late residence at Rangiora at 4 a.m. on Wednesday, 31st ult. The rev gentleman, who was parish priest of Rangiora, had not been in robust health for some time. Yet no serious results of his indisposition were anticipated until he visited Wellington in the early part of the year in order to consult Dr. Cahill, who informed Father O’Connor that his malady was a hopeless consumption.

In accordance with the doctor’s advice Father O’Connor abandoned his projected visit to Napier and returned home. He became rapidly worse and succumbed to the desease.

He was going about on Tuesday last and apparently fairly well. On the night of the same day he retired at eight o’clock but became restless and unable to sleep. Father Tubman, Miss Kellier and the Rev. Mother and the Sisters of St. Joseph were with him to the end.

Father O’Connor, who was approaching forty years of age, was born in l858 at Listowel, County Kerry, Ireland. He studied at St. John’s College in Waterford, and was ordained priest on the 18th of June, 1882. Immediately after his ordination he came to Christchurch, under Archbishop Redwood, who appointed him to Greyniouth. Thence he came to Port Lyttleton, where he remained several years. For the administration of that parish he received warm praise from Archbishop Redwood.

Ten years ago Father O’Connor was appointed parish priest of Rangiora, where he has done most excellent work. He was always most generous in supplementing from his own pocket the funds for the maintenance of the schools, and in every way sought to promote the cause of education. The whole parish is left absolutely free of debt.

During his residence in the Rangiora and Kaiapoi districts he has endeared himself to all classes of people. His house and all that it contained was open to every one. As an instance of the warm affection of his people for him, some of the ladies of the parish waited upon him a few days before his death in order to present him with a purse of sovereigns wherewith to meet the extra expenses of his illness. This thoughtful action made a deep impression upon the dying priest, and he was most anxious to acknowledge the gift through the newspapers. This he did not live to do.

The Rangiora Standard has the following. The following was received by a private letter at St. John’s Roman Catholic Church, Ireland, when a cable message was received there of the death of the Very Rev. Father O’Connor, at Rangiora, N.Z., this church presented a most mournful appearance on the 3rd of April, when Requiem Mass was celebrated, and thirty-five priests with their bishop, were present. Also at Listowel, a Requiem Mass was held at the church in which the late lamented priest said his first mass. This indeed was the most impressive, as all the relatives of the deceased priest were present.

Veno’s Soothes your Cough in Seconds

Speed seems to have been the USP of this old cough medicine. In the days when T.B. was rife across the land, anyone coughing was looked on with suspicion. Nowadays with Covid among us, we dont like to have anyone cough near us either.

Lovely Listowel, A Pharmacy on the Move and Repairs to St. John’s Steeple

“Oh, would some Power the giftie gie us

To see ourselves as others see us….”

Éamon ÓMurchú was home in Listowel and he took a few photos with his phone. The photos show us Listowel as it is these days, lovely as always but undergoing change. This one shows the unchanging River Feale in all its magnificence.

John Anthony Hegarty sent the picture and Kay Caball provides the story of the Kerry connection. Below is the link to Kay’s account of the governor’s Cournane/ Courtney ancestors. It is well worth a read.

The scaffold at St. John’s has reached the top of the spire.

Máire tells us that the clock face is down for repair.

This reminded me of a story Junior Griffin told me.

Here is is again.

John Griffin of Bridge Road was the local expert watch repairer. Archdeacon Wallace approached him to ask if he would repair the St. John’s clock.

St. John’s was then a functioning protestant church.

In the 1940s it was forbidden for a Catholic to enter a Protestant church. Mending the clock, however, would not involve entering the church as there was no access to the clock from the church. To solve this problem John Griffin constructed a kind of primitive cherry picker. This contraption was a kind of cage that he would enter on the ground and using pulleys and ropes he would hoist himself up to the clock in order to access the movement of the clock.

Junior’s mother was worried sick that some harm might come to her husband in this makeshift hoist so she sent Bert and Junior to the Catholic church to light candles and to pray that no harm would come to their dad.

In April 1954 Michael Manning was the last person to be executed by the state. He was convicted of murdering a nurse, Catherine Cooper.

I think we’ll be seeing a few posters like this in Kerry now. 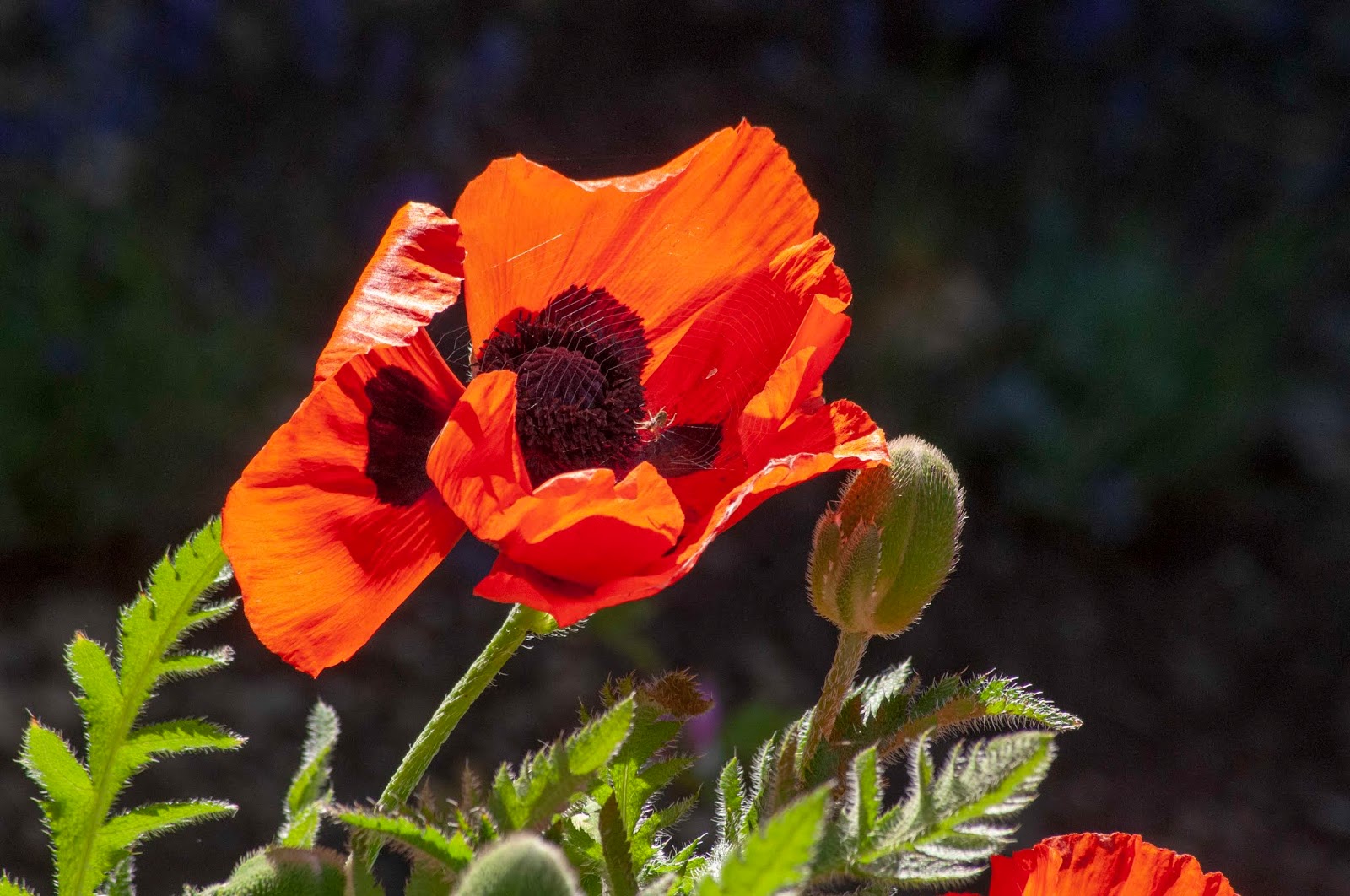 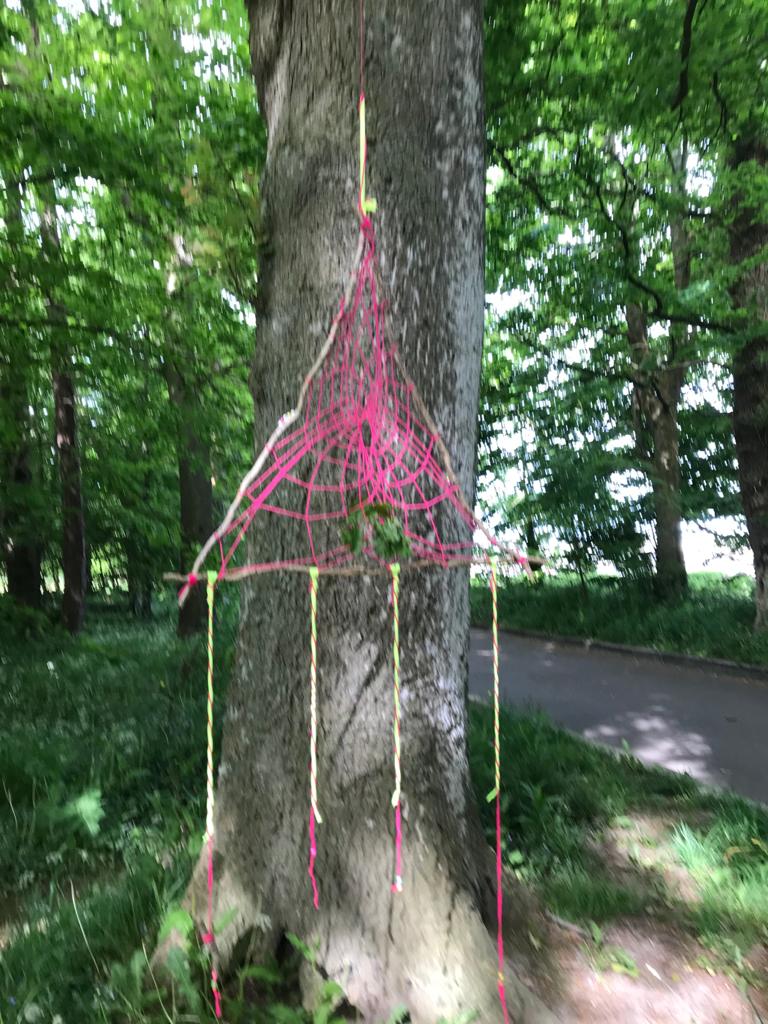 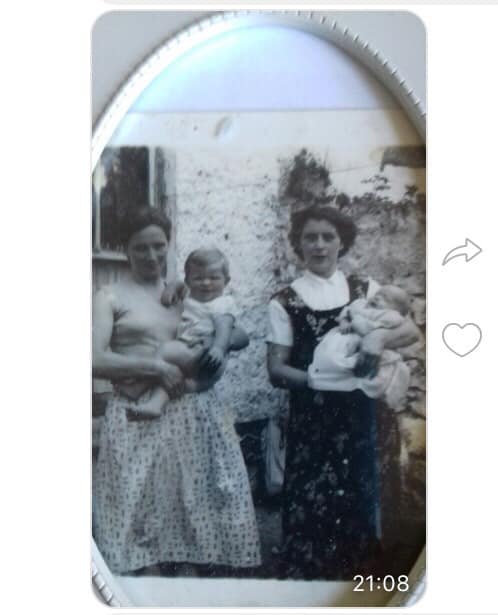 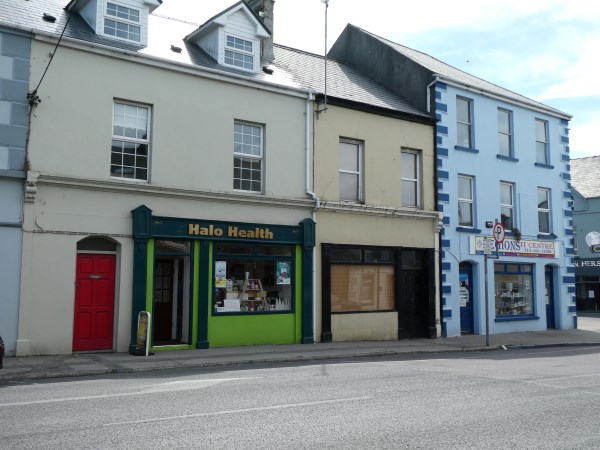 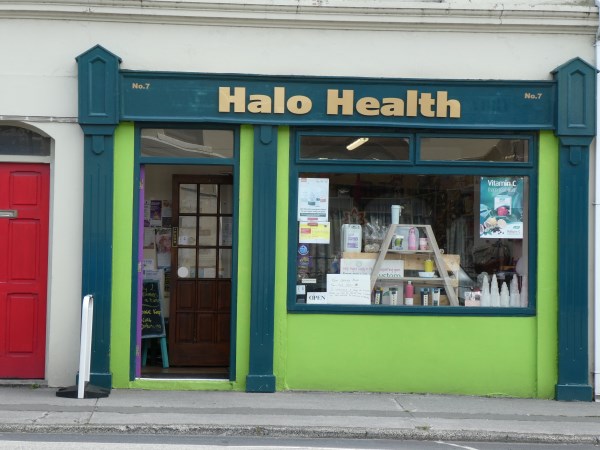 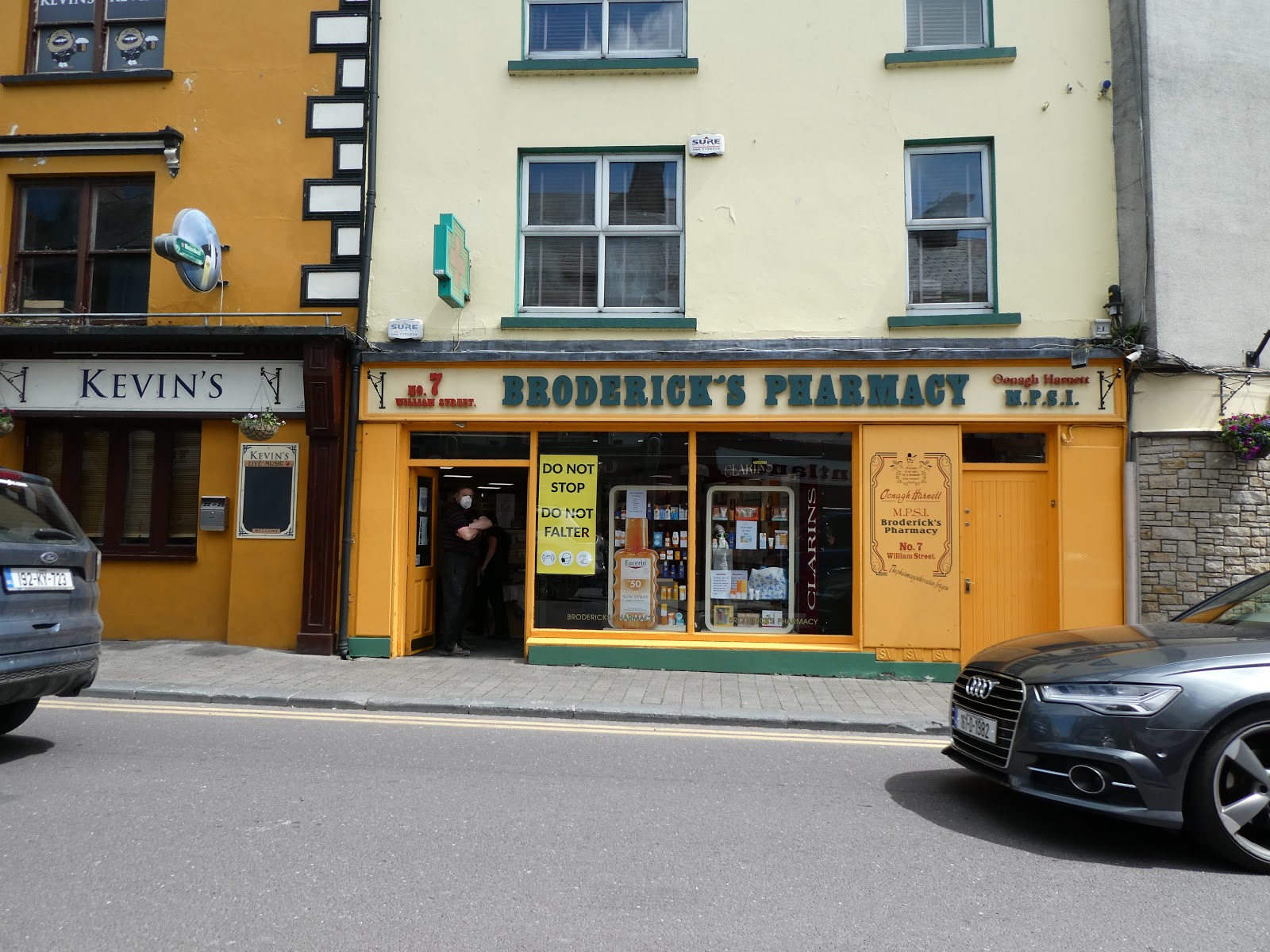 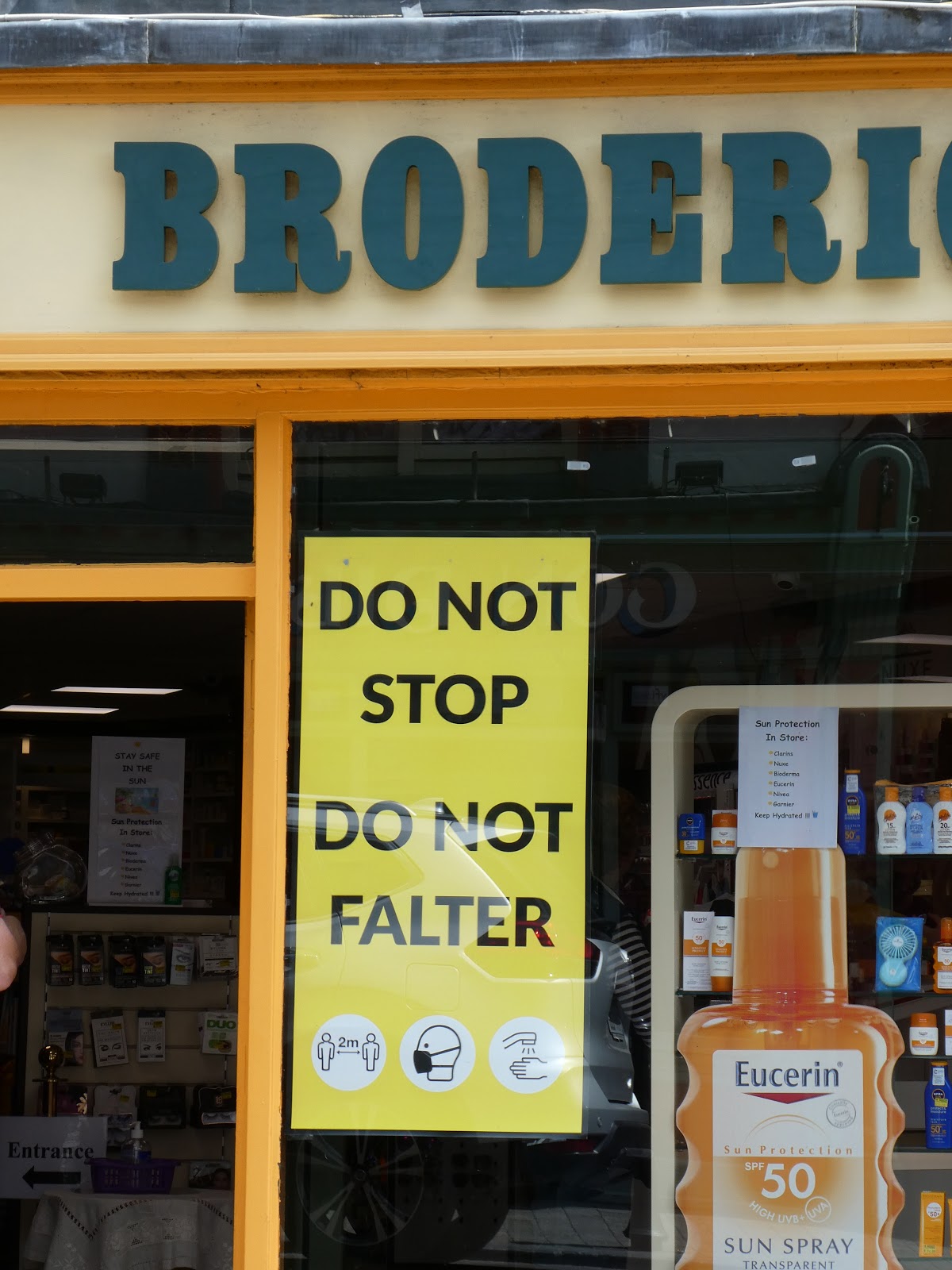 Work has begun on Dress to Impress. 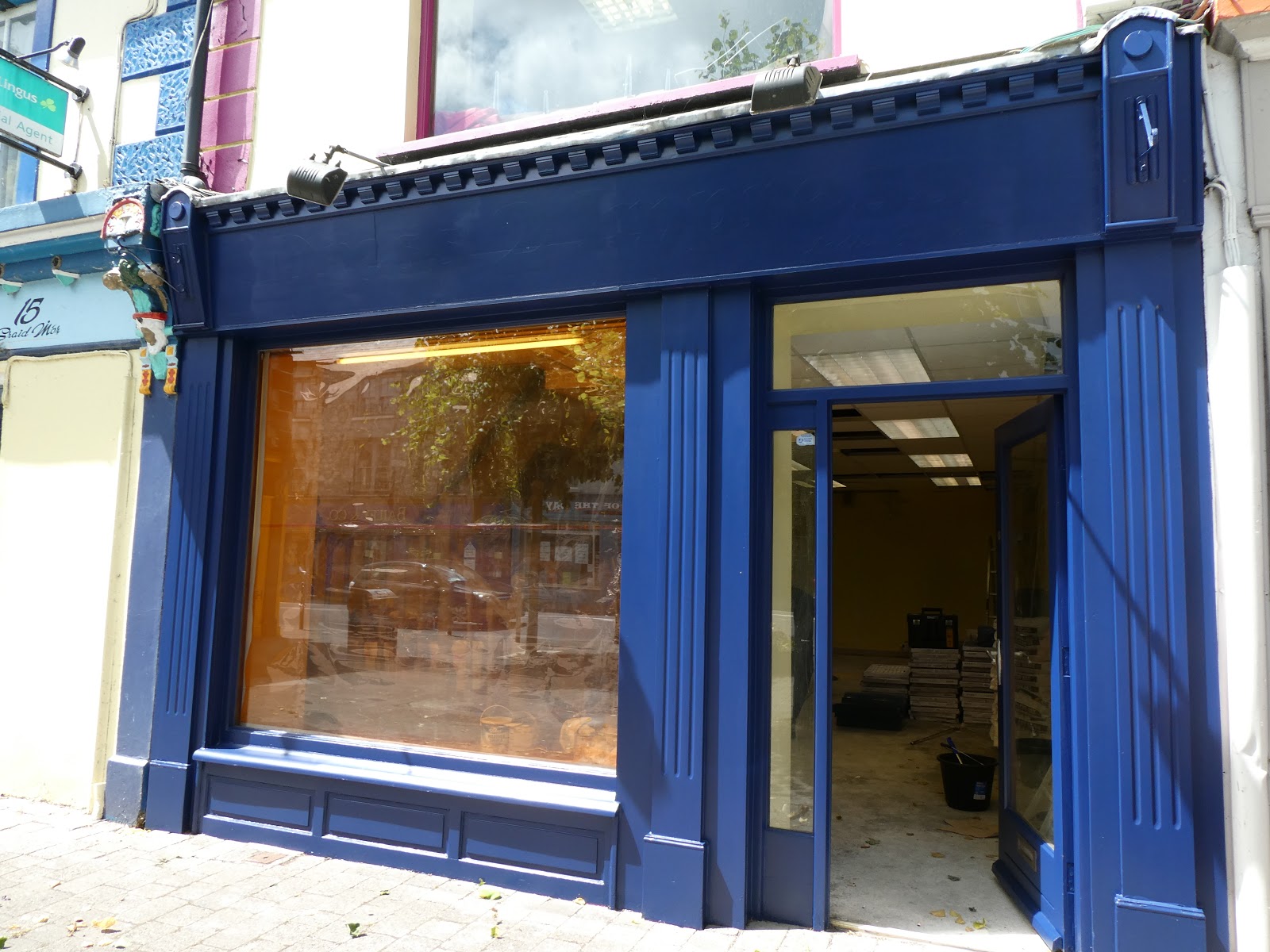 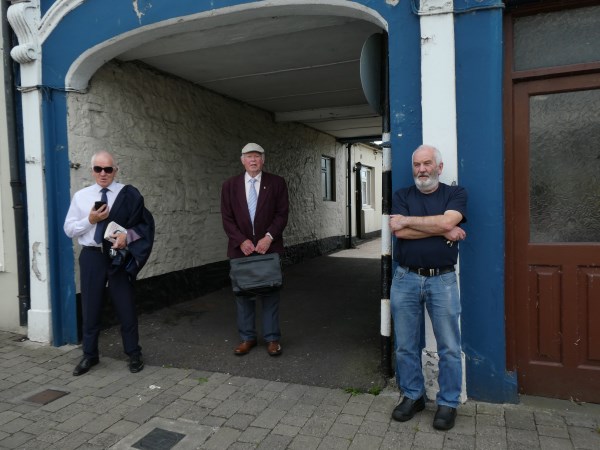 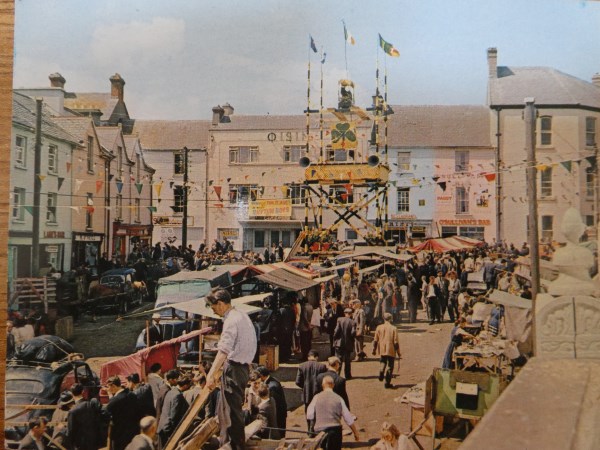 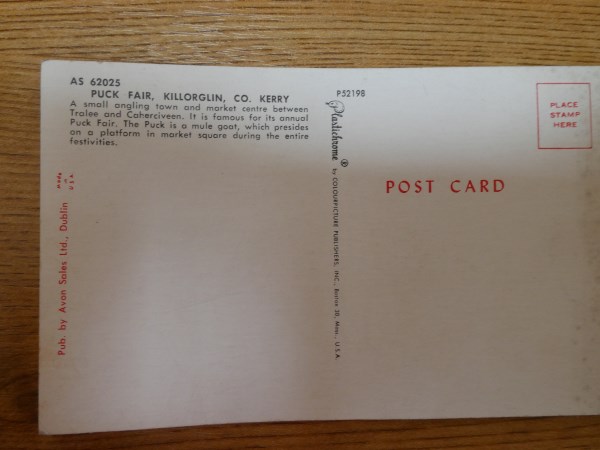 Judy MacMahon found this old postcard during her Covid  clearout. 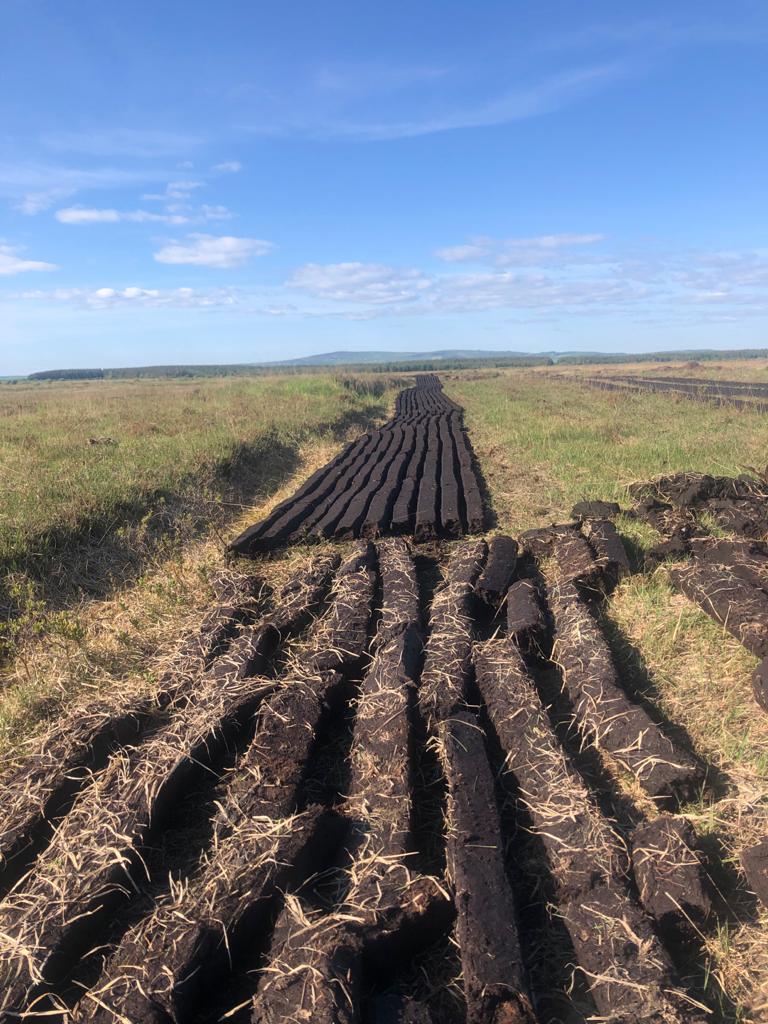 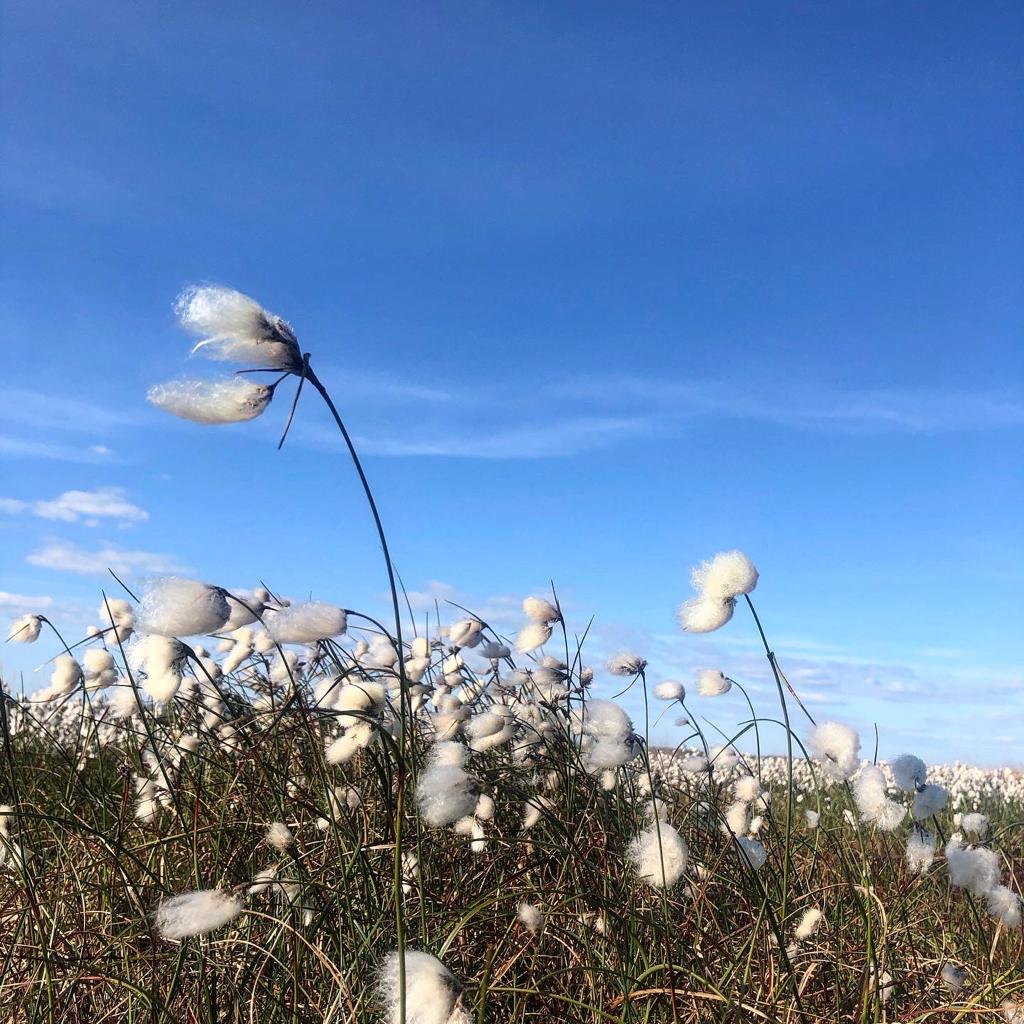 The Prince of wales  was Not Welcome in 1885 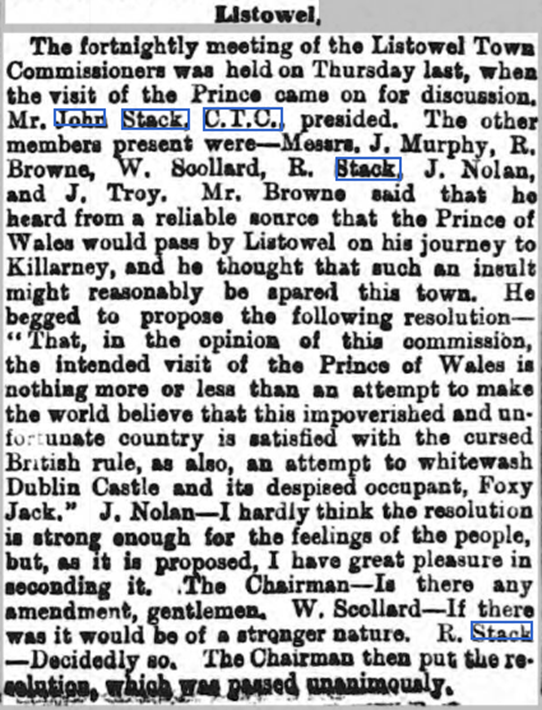