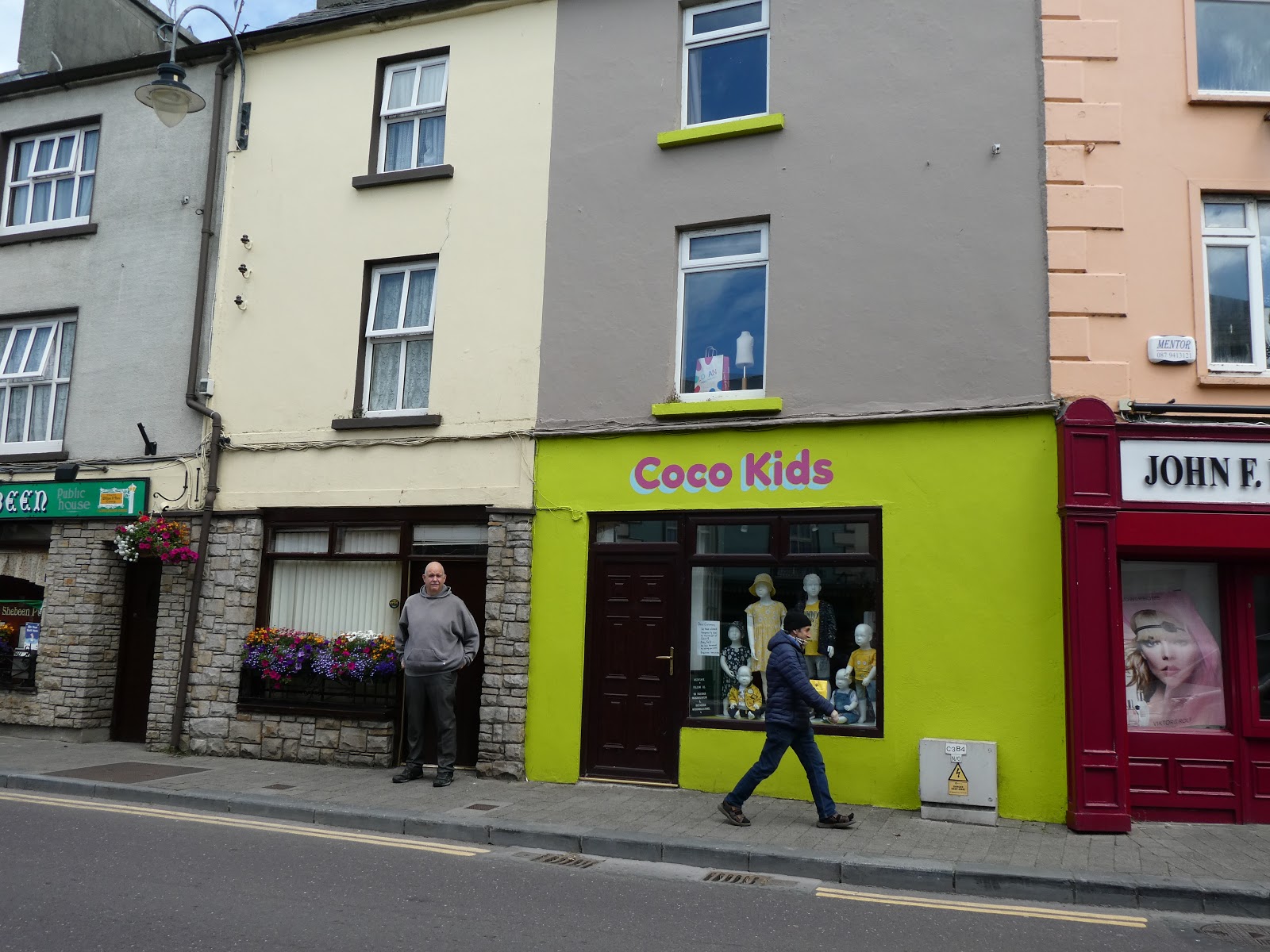 Some Beautiful Trees in Listowel Pitch and Putt Course 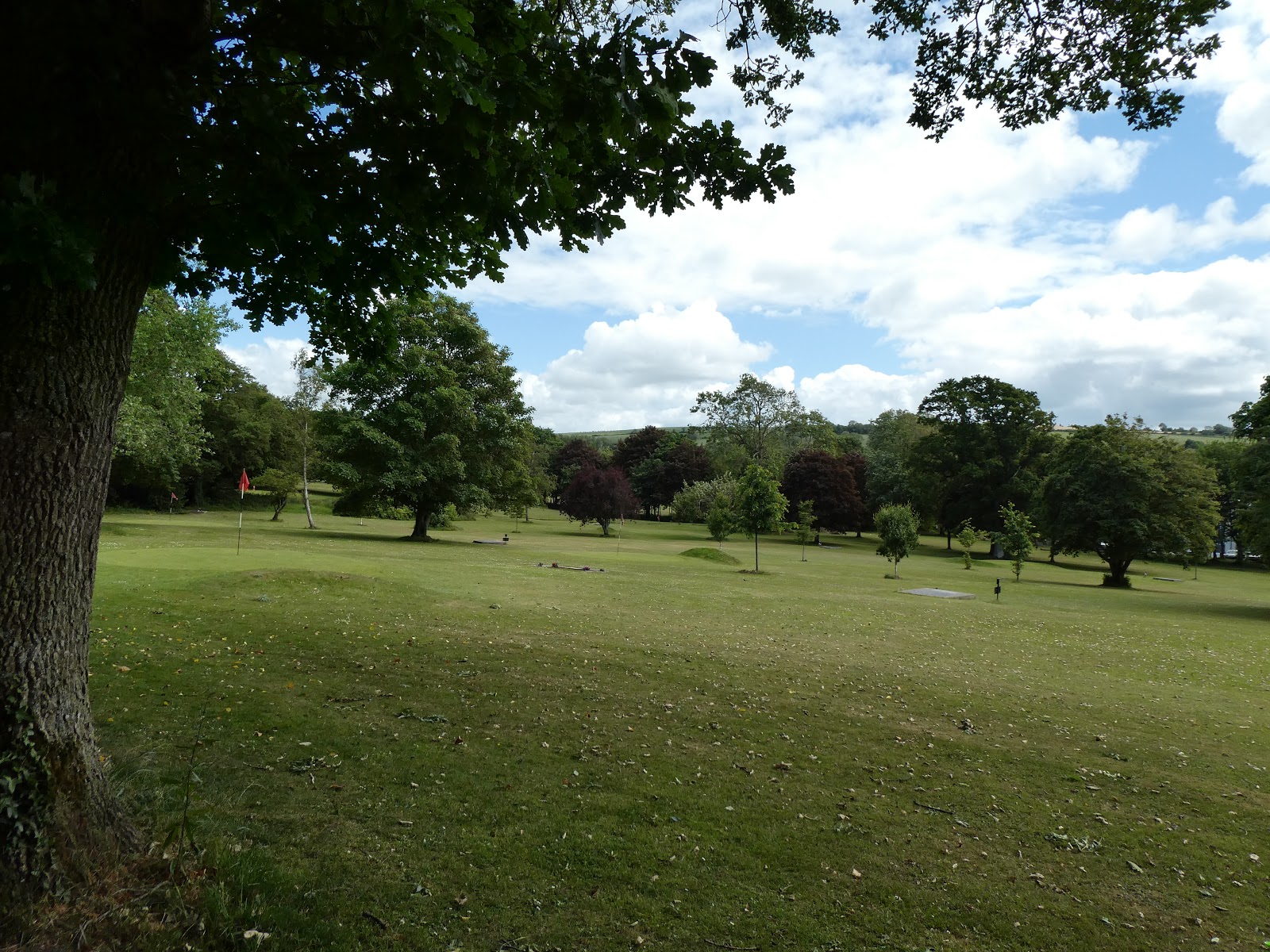 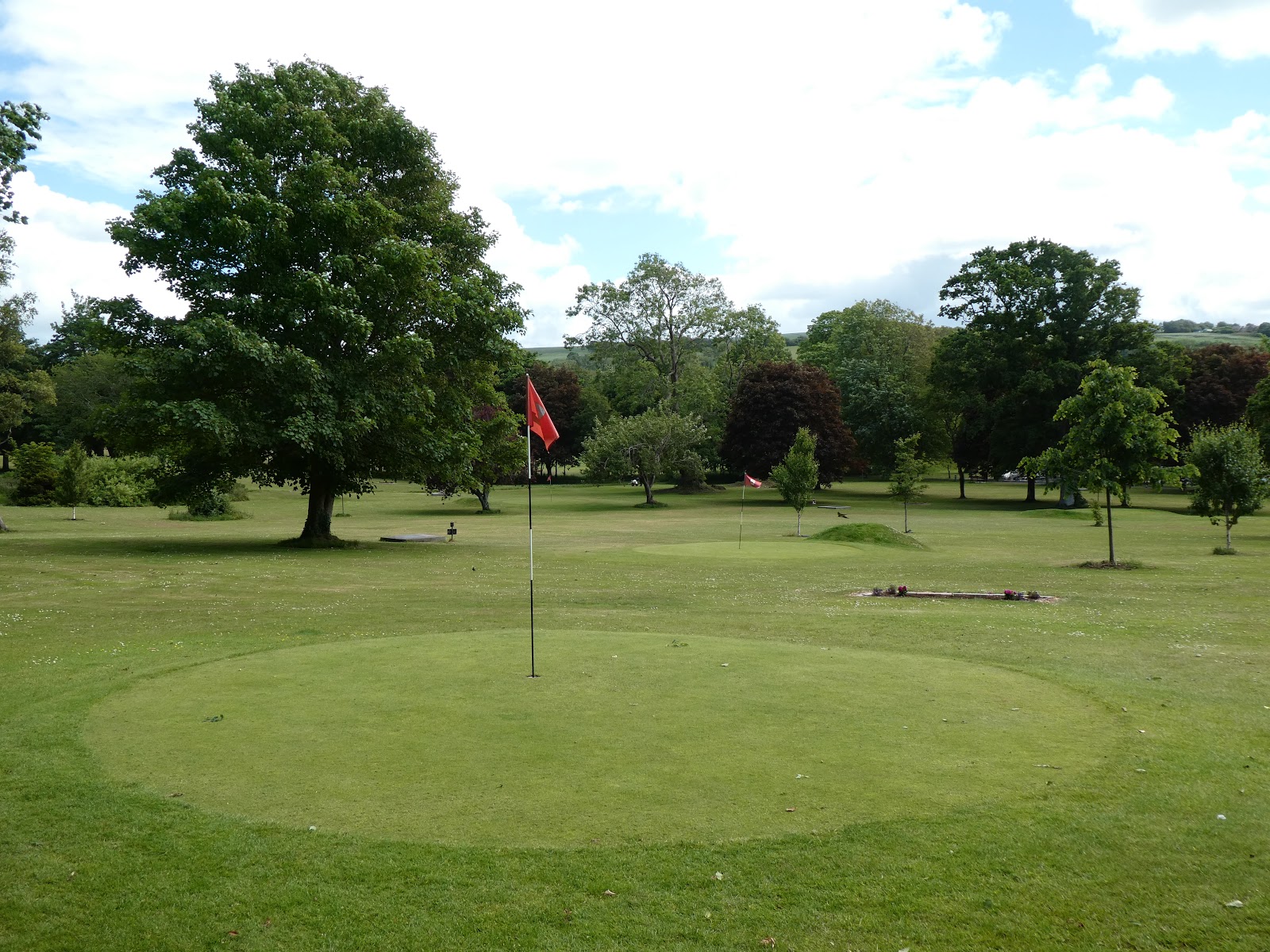 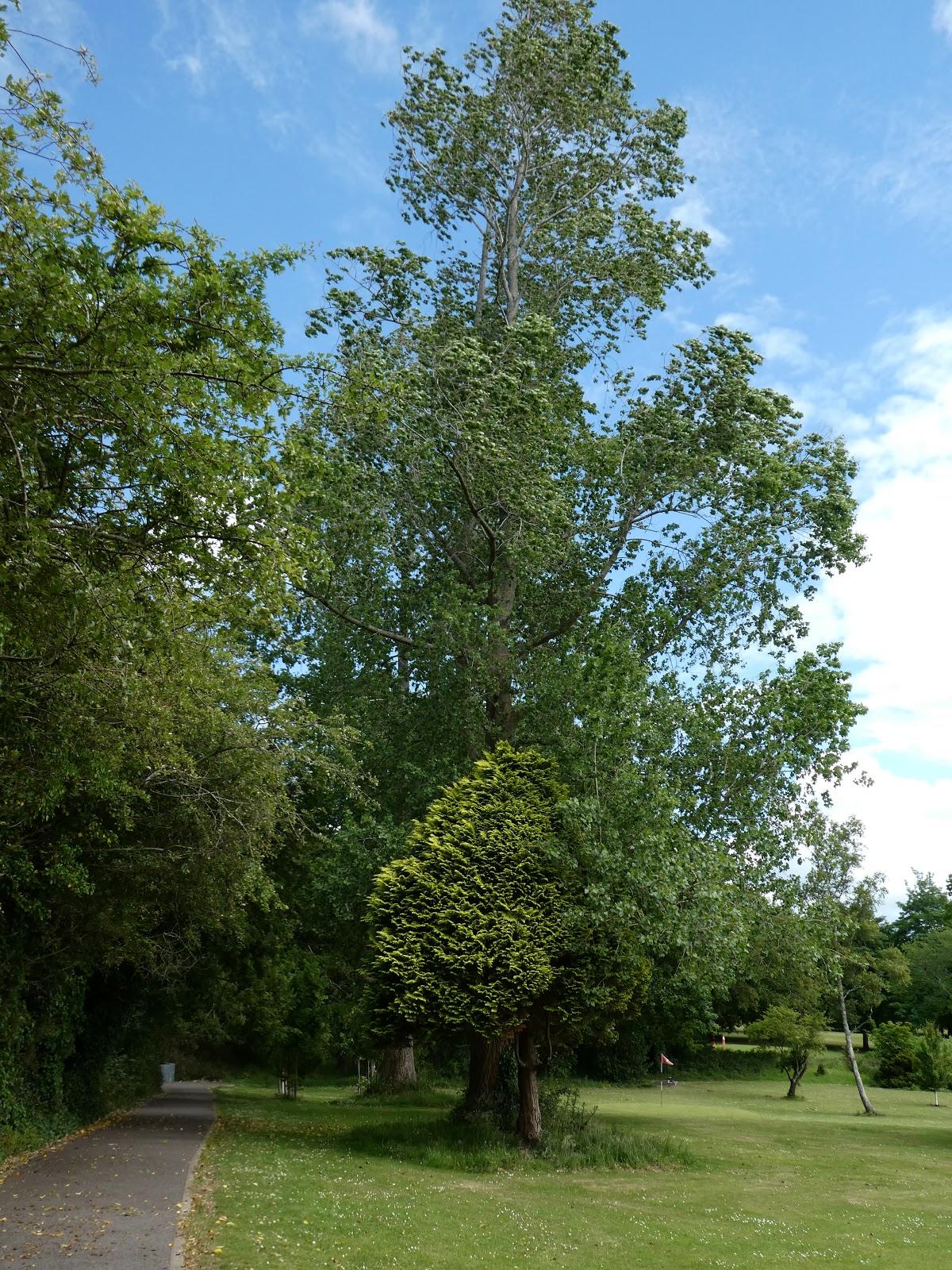 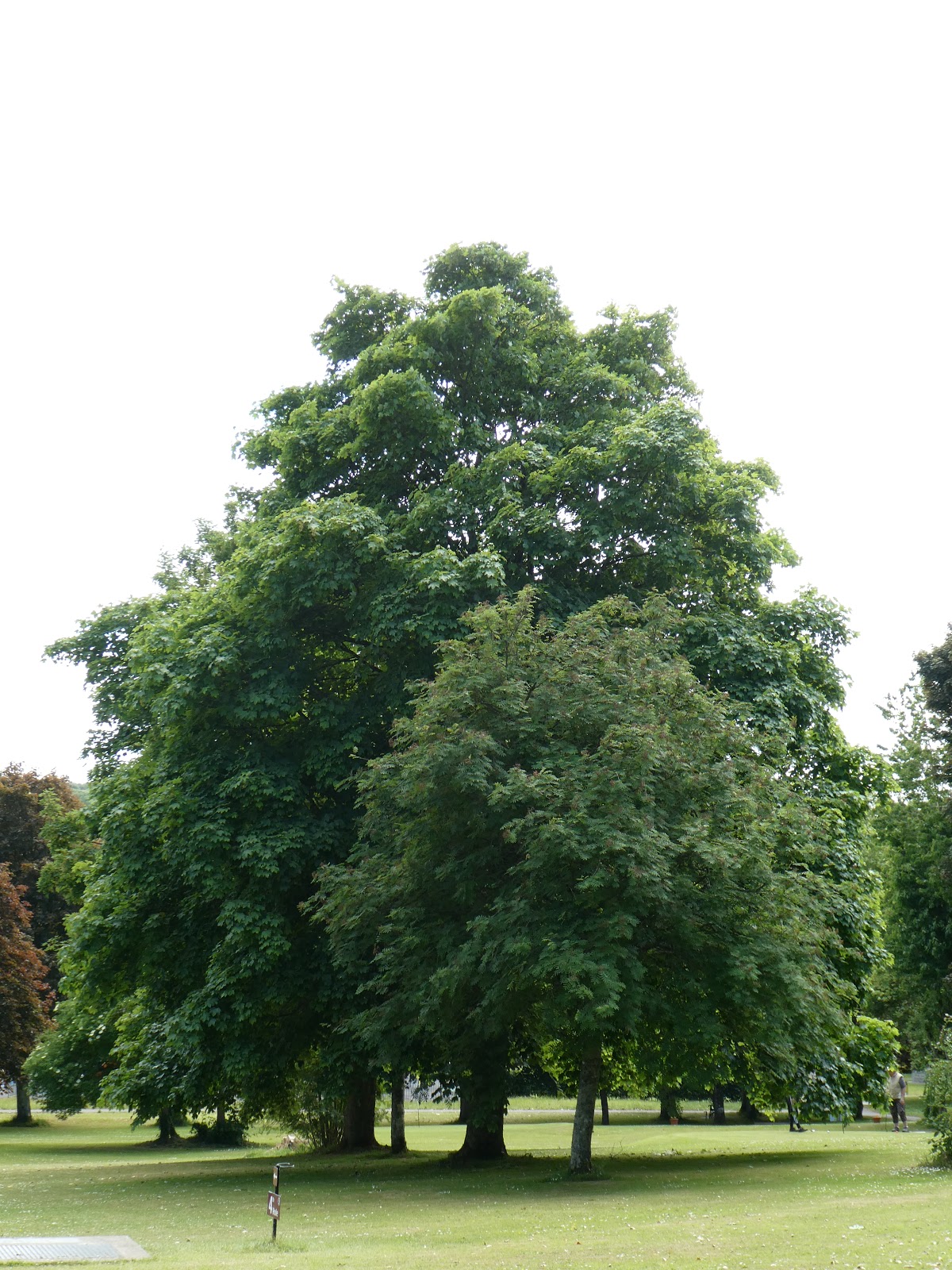 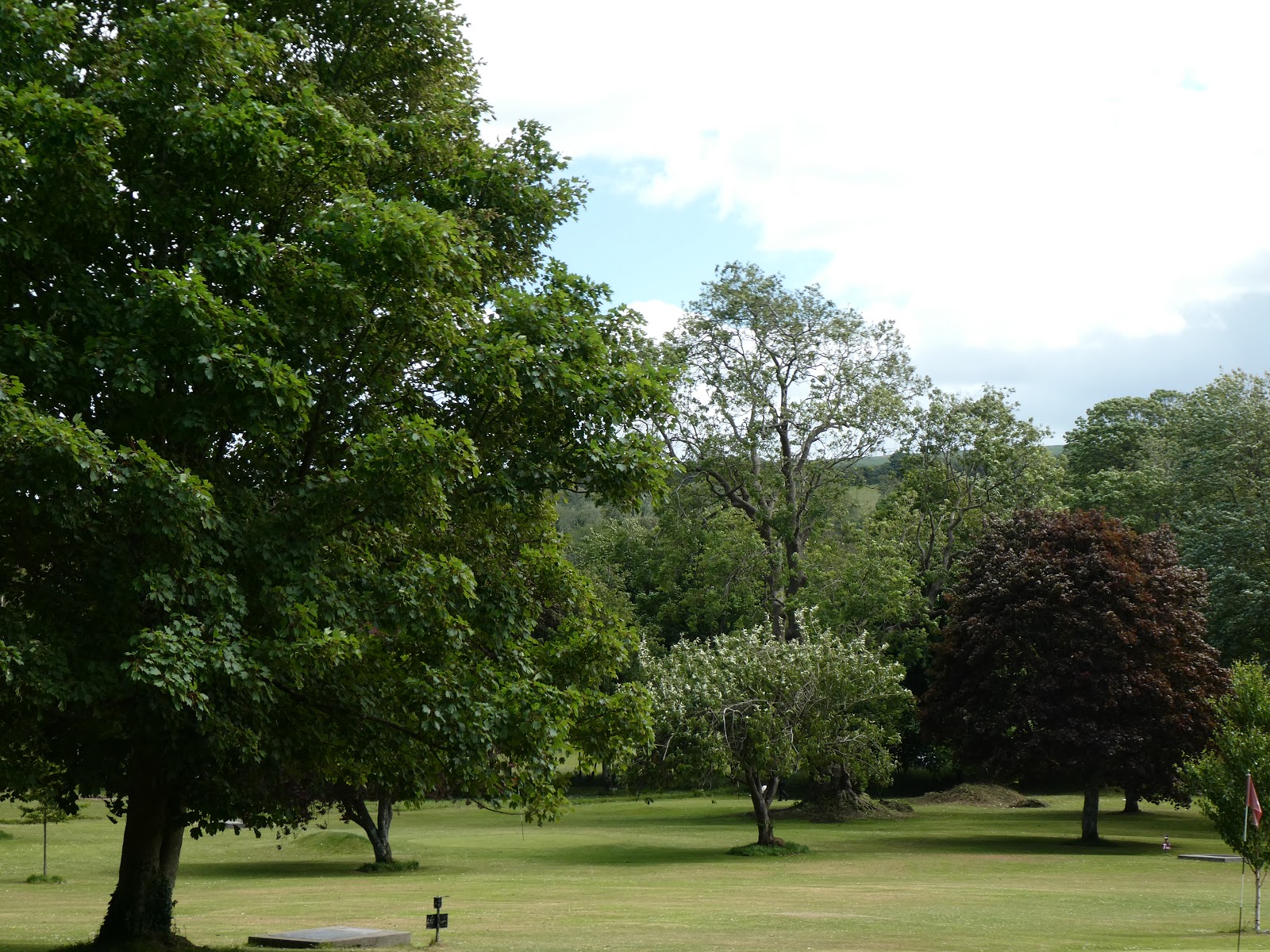 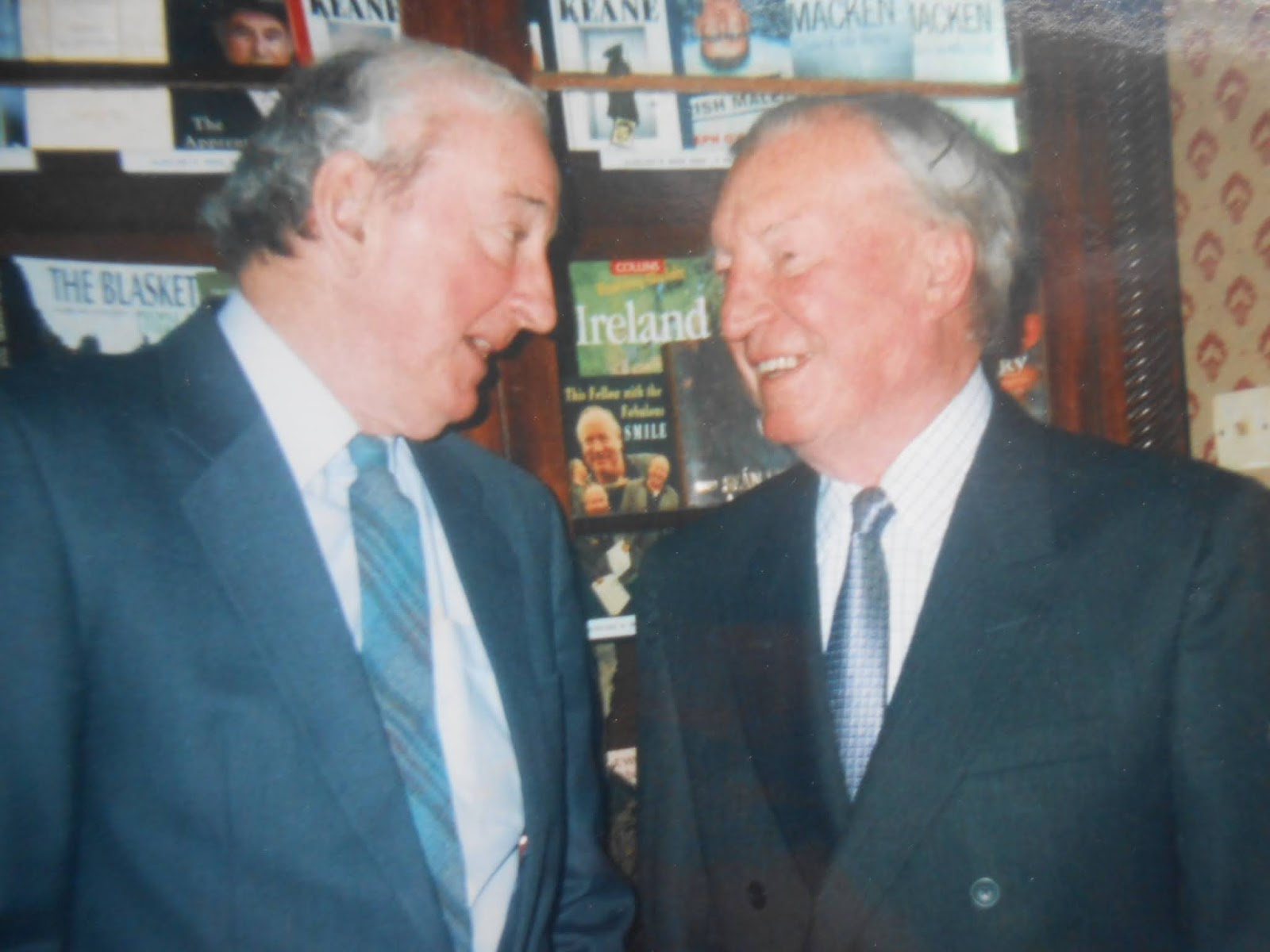 John B. Keane with Charles Haughey 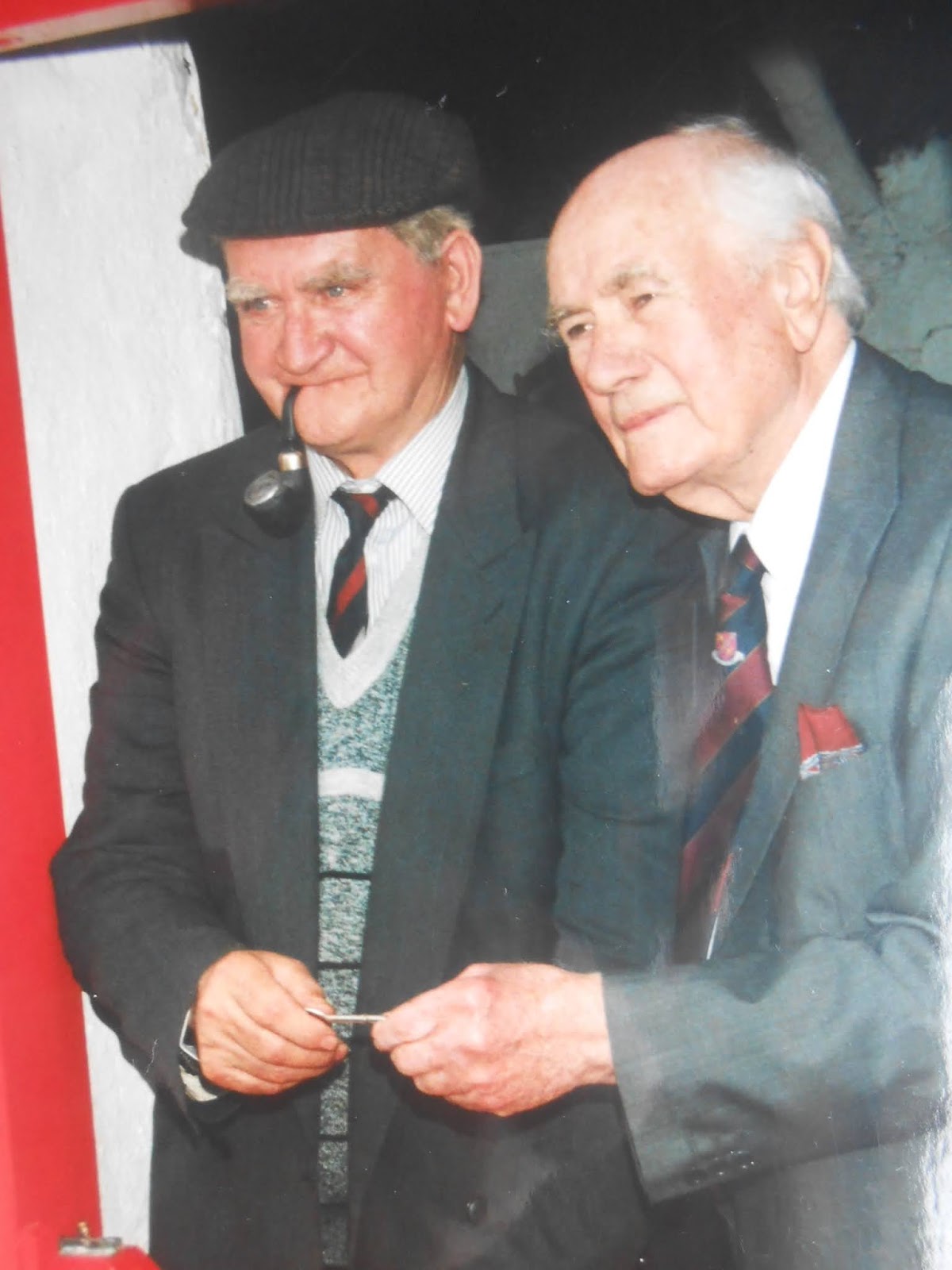 Patrick Sheehan and Eamon Kelly at Sheehan’s Cottage in Finuge

A Fascinating Tale with a Listowel Connection

[This story must ring a bell with someone. I would love to know who Breda is. Was there a happy ever after ending to this romantic story?]

Emmetts Grounds still out of Bounds 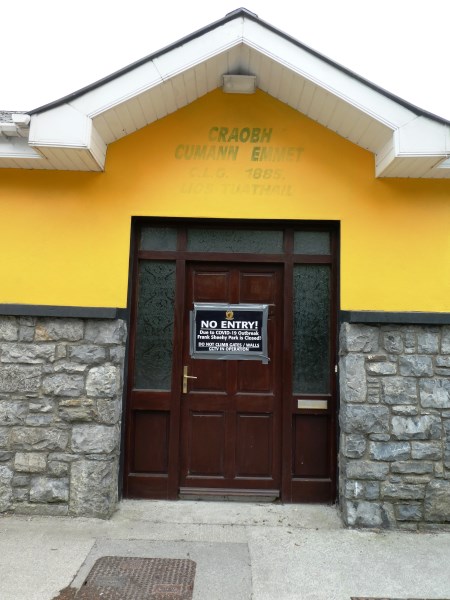 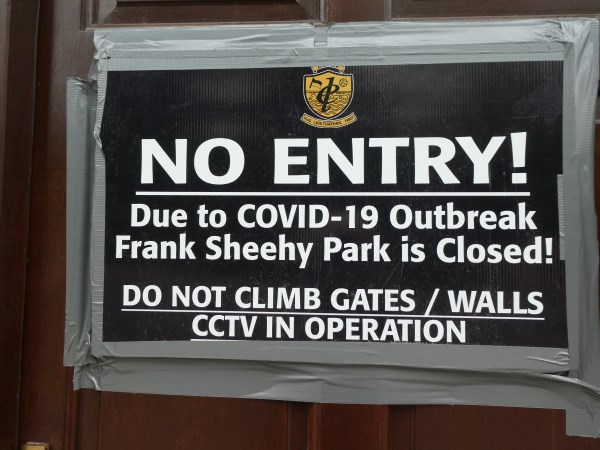 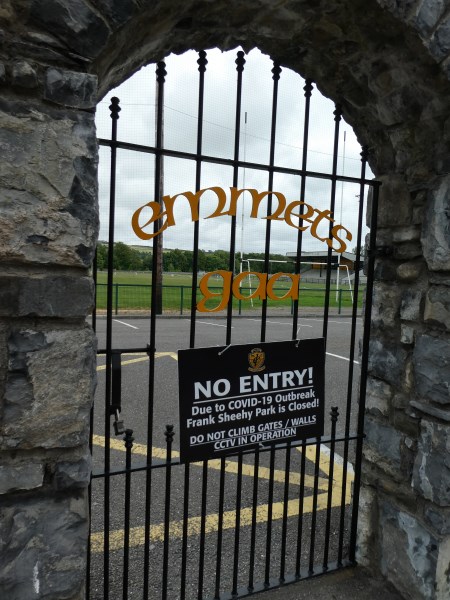 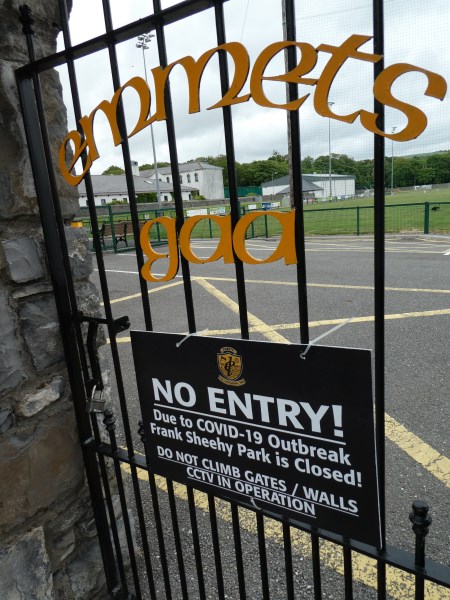 Out and About (with camera) 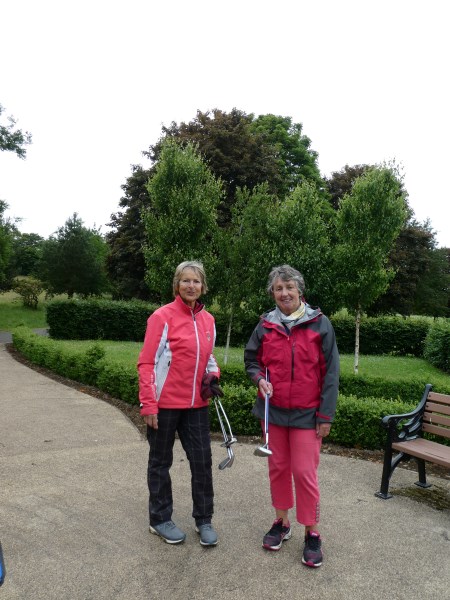 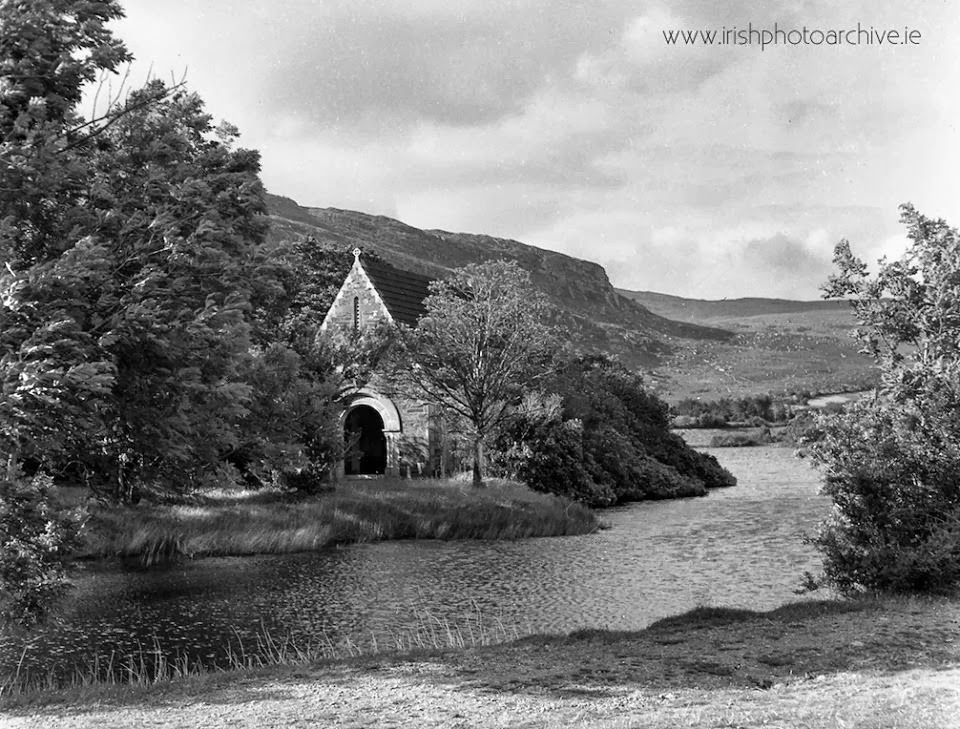 This account of Ned Kelly’s demise comes from News Australia

Ned Kelly had a “soft
and mild looking face and eyes” and cried “I am done I am done”
when finally shot by police, according to a 133-year-old letter that gives new
insight into the infamous bushranger.

Kelly staggered when hit
by the force of rifle bullets, the eyewitness reported, “but it was only
when they got him in the legs and arms that he reluctantly fell”.

The account was from
Scotsman Donald Gray Sutherland who was working at the Bank of Victoria in
Oxley when Kelly made his last stand 133 years ago.

The previously unknown
letter described Kelly as a “powerful man” who lay on a stretcher
“quite calm and collected” after sustaining five or six gunshot
wounds in the stand-off with police.

Sutherland goes on to
describe the famous armour – weighing about 97 pounds or 44kg – that caused
police bullets to slide off Kelly “like hail”.

“They were firing
into him at about 10 yards in the grim light of the morning without the
slightest effect,” he wrote.

Sutherland had heard of an
affray involving the Kellys while in Oxley and went to nearby Glenrowan, in
northeast Victoria, to see the “desperados” who caused him “so
many dreams and sleepless nights”.

He then documented what he
saw in a letter to his family.

Now, his descendants have
handed that letter dated July 8, 1880 over to the State Library of Victoria.

A lock of hair from
Kelly’s horse was enclosed with the letter.

“This letter is a
very personal account of events that have become part of Australia’s
folklore,” she said.

“It will join Ned’s
armour, Jerilderie Letter and other important items in our Kelly collection –
one of the largest and most significant in the world.”

The letter will be on
display in its Changing Face of Victoria exhibition from Monday.

It can also be viewed
online with a full transcript on the State Library website. 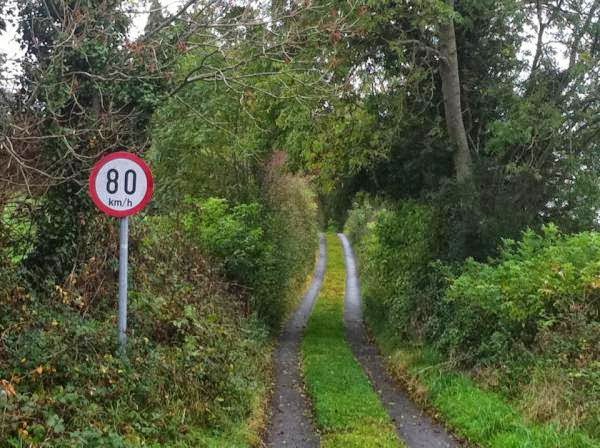 A few more from Races 2013. Jer Kennelly took these. 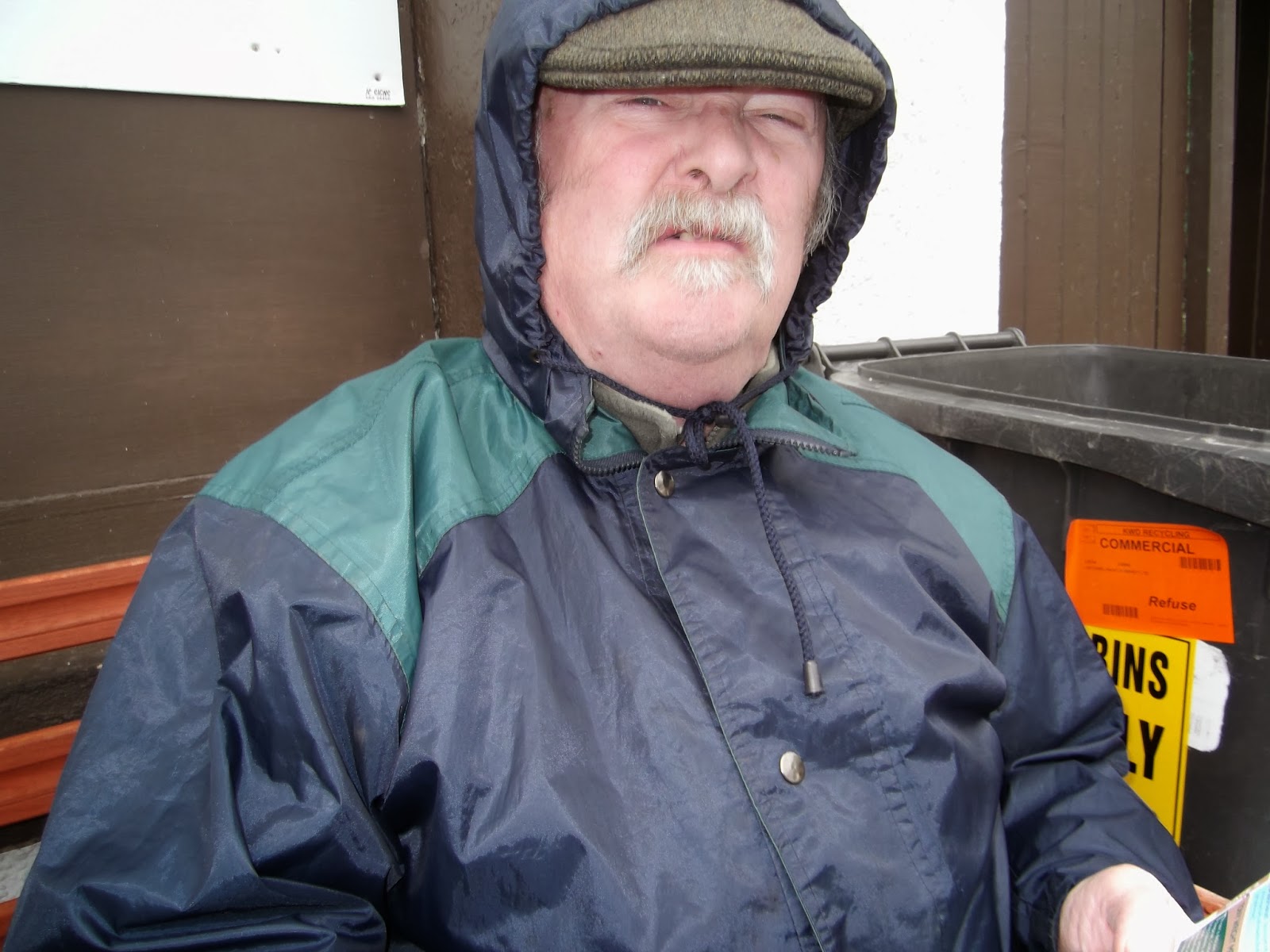 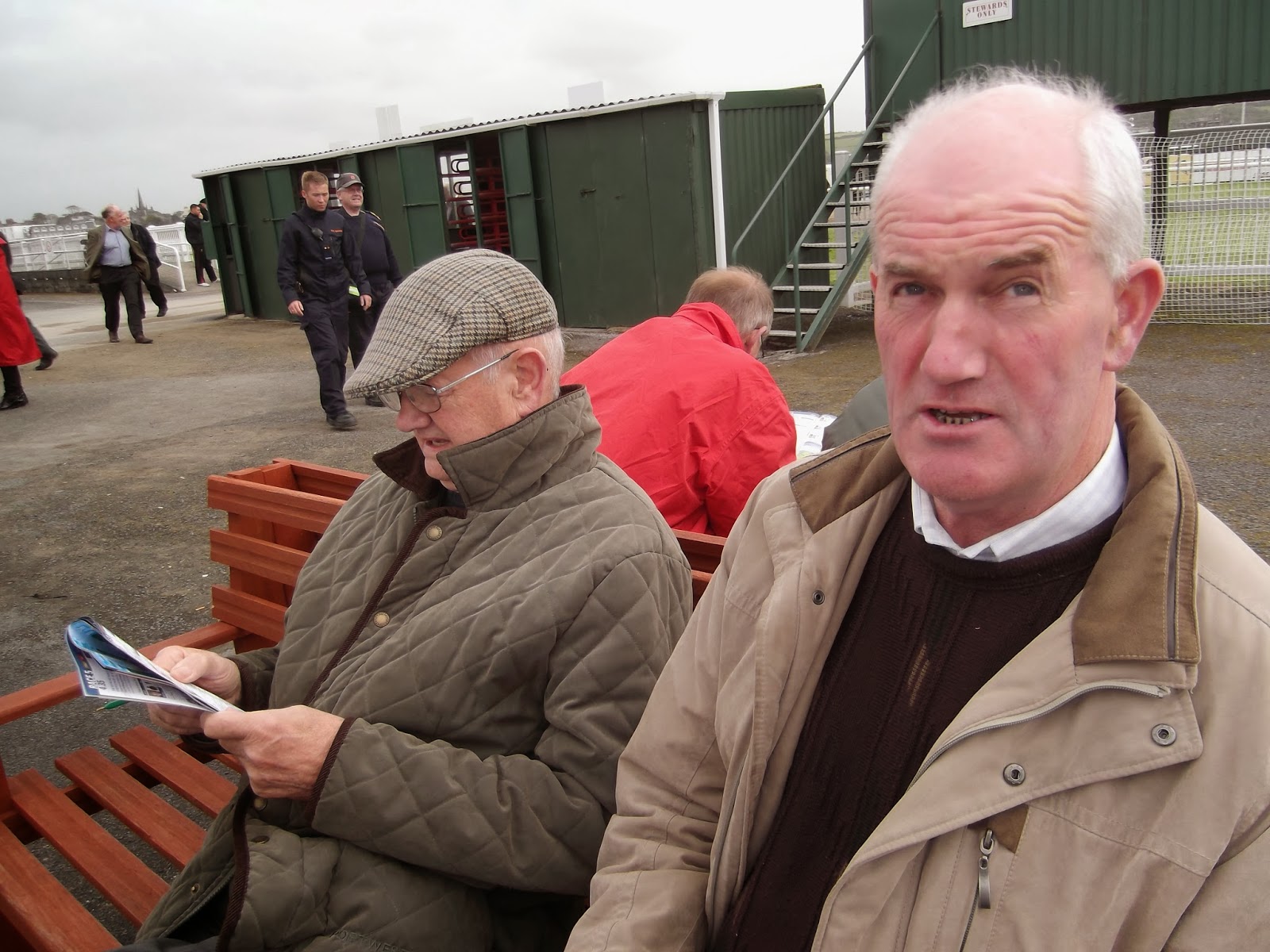 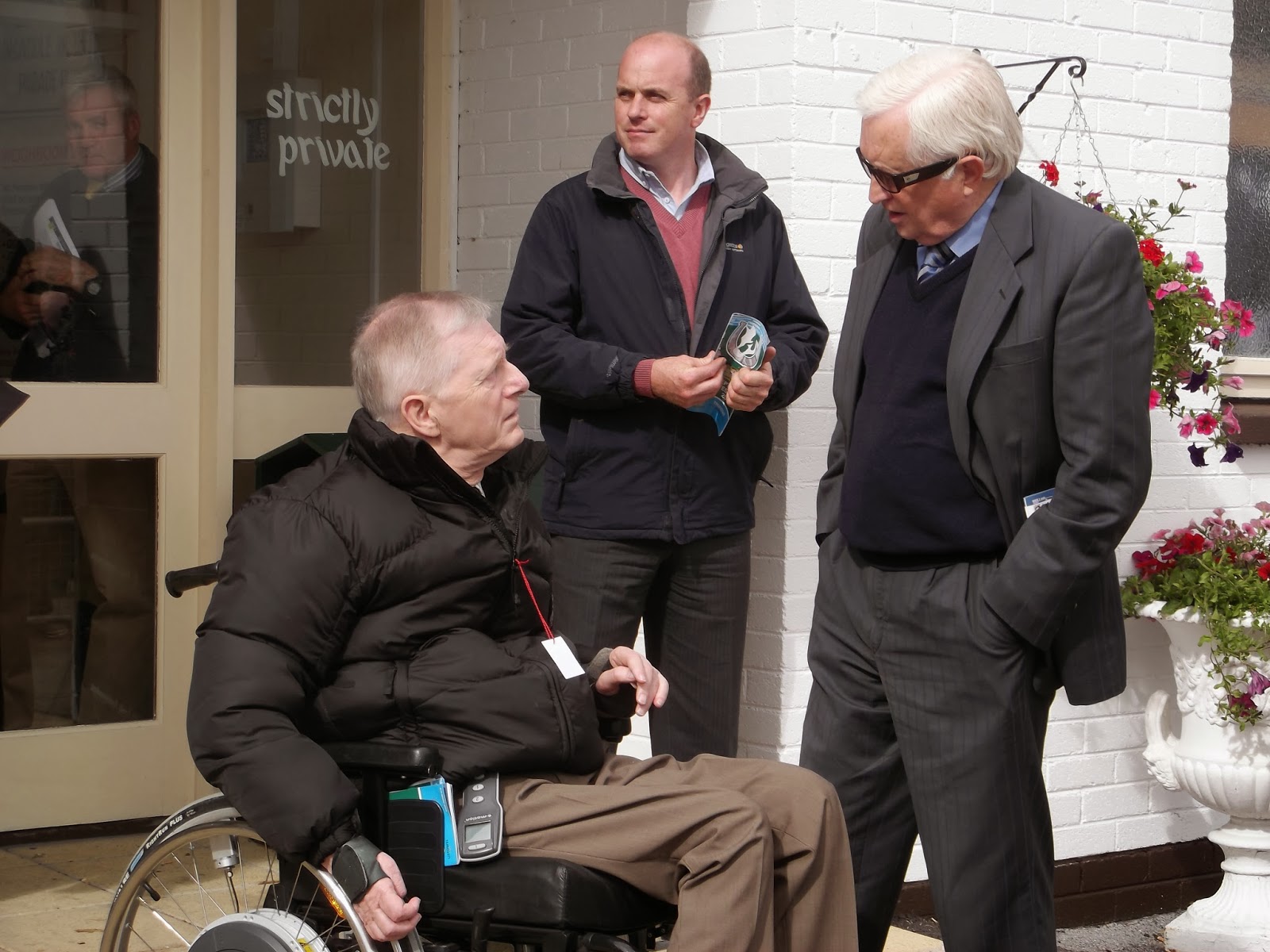 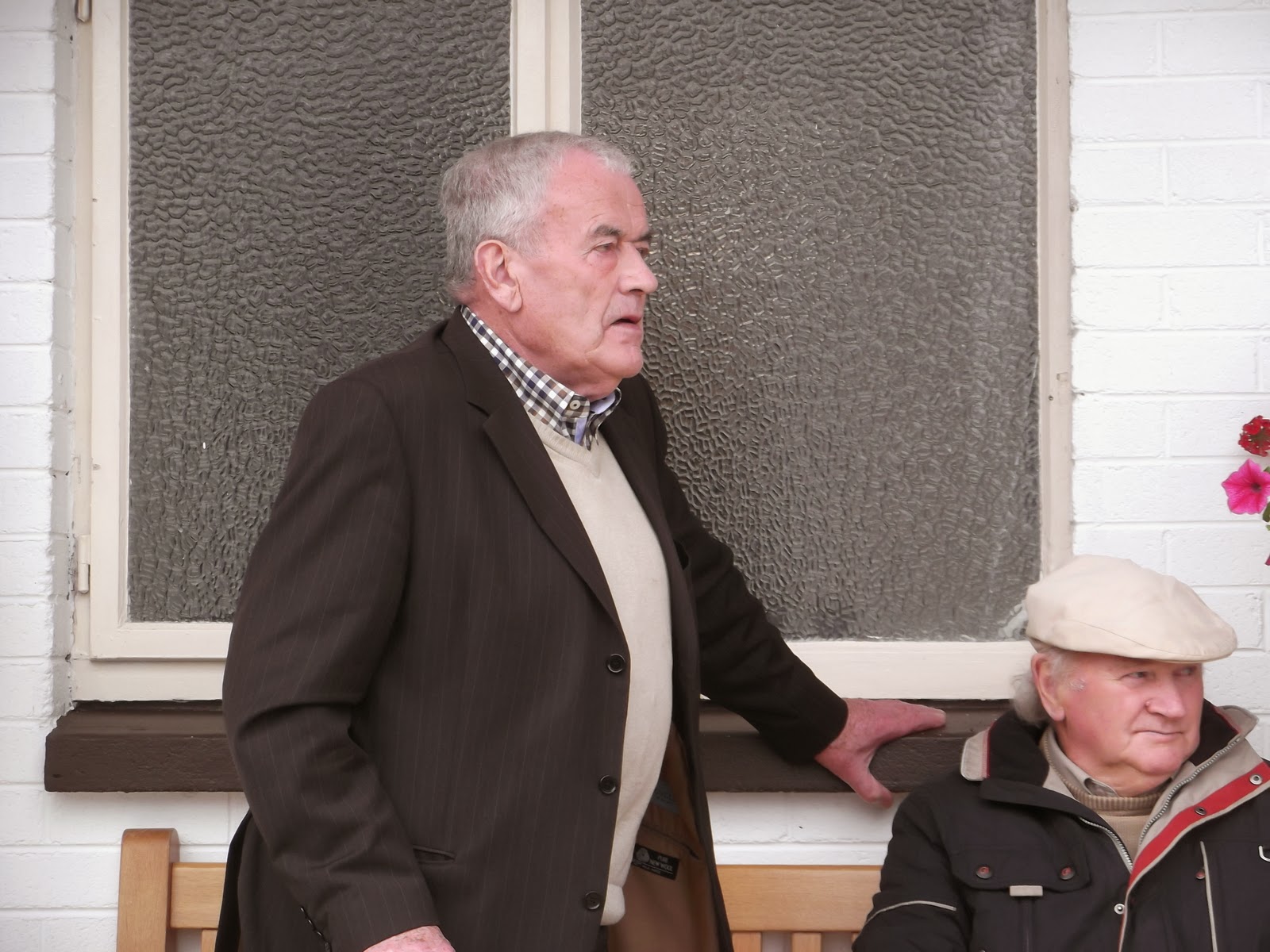 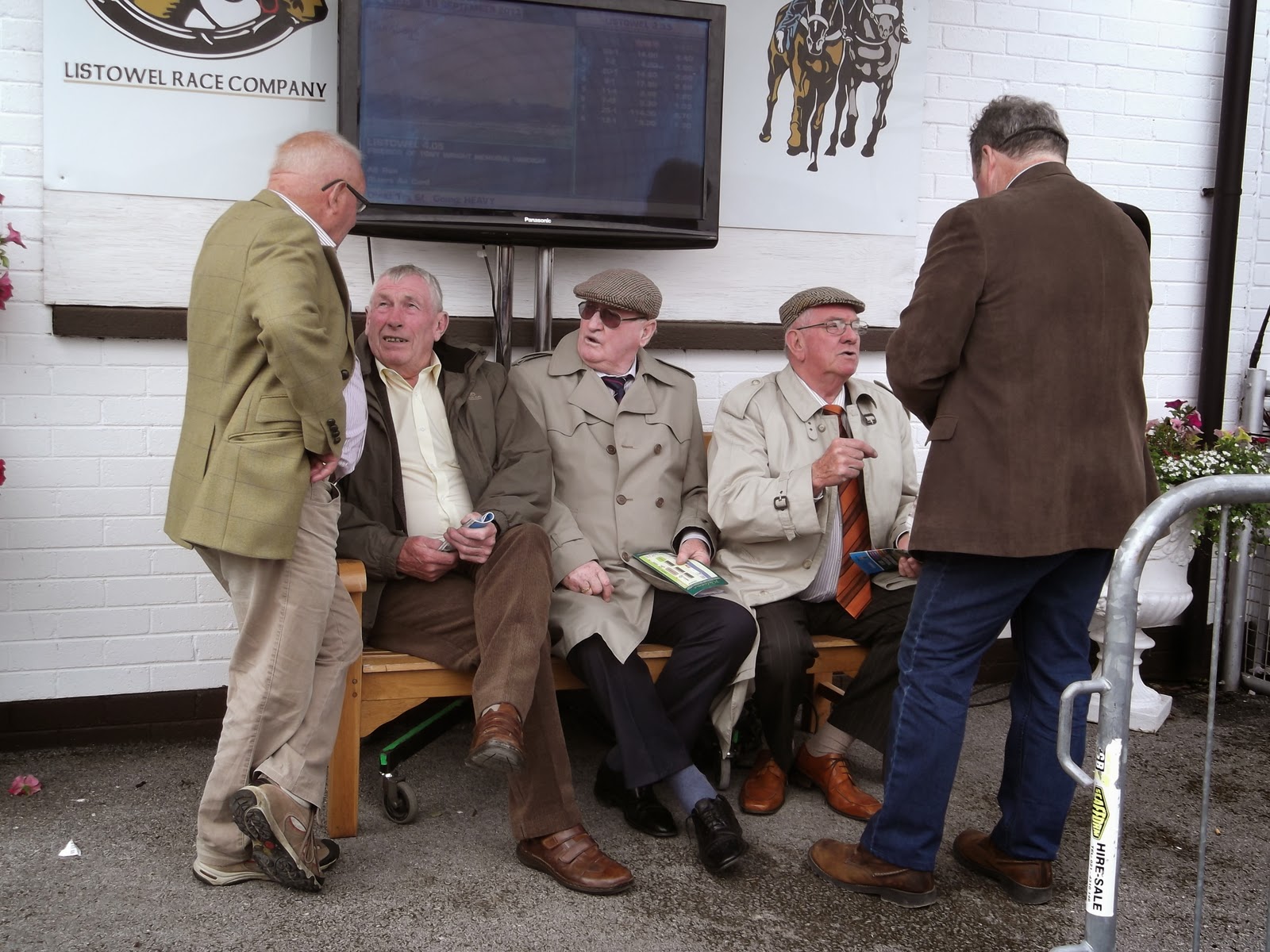 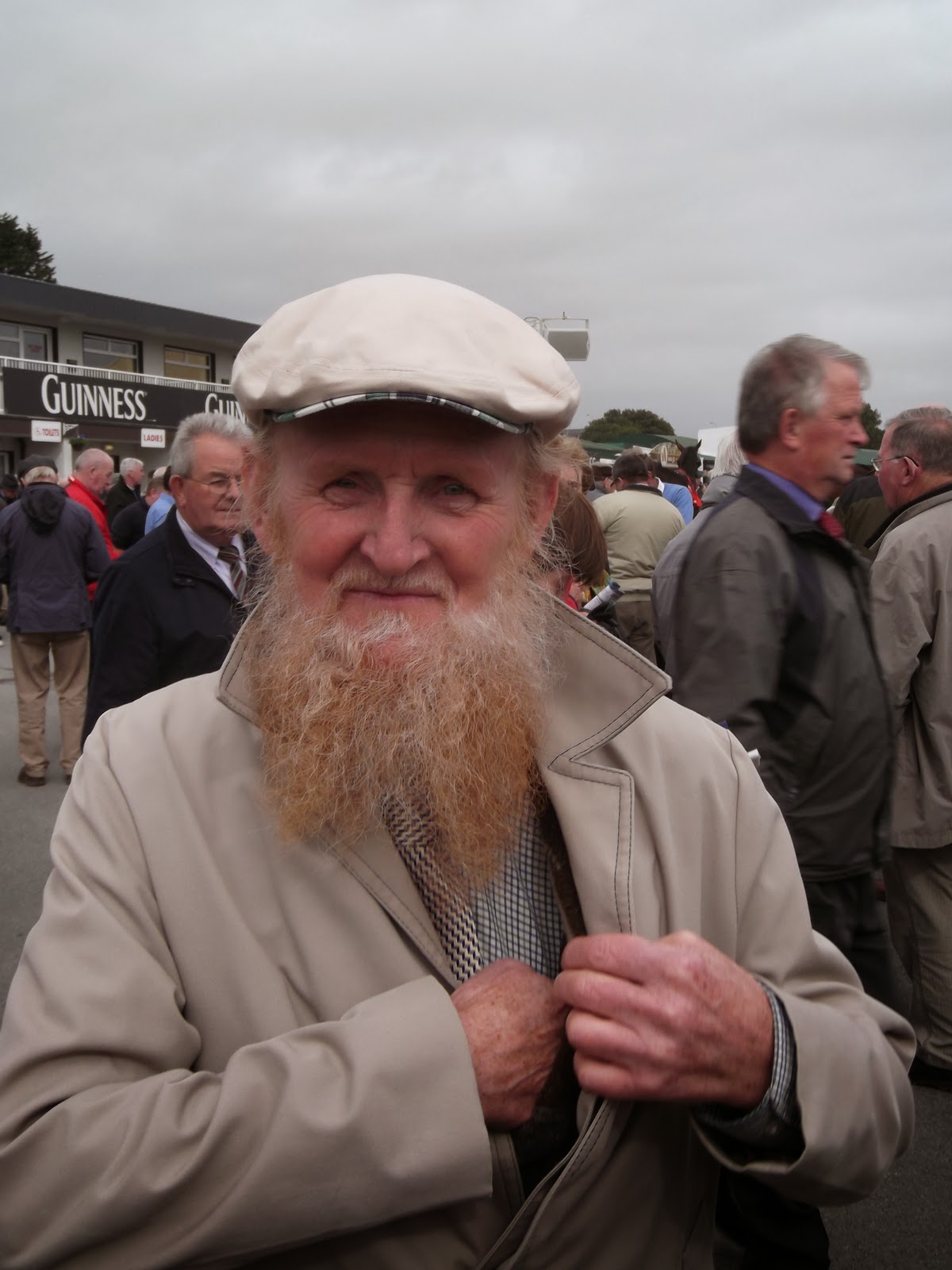 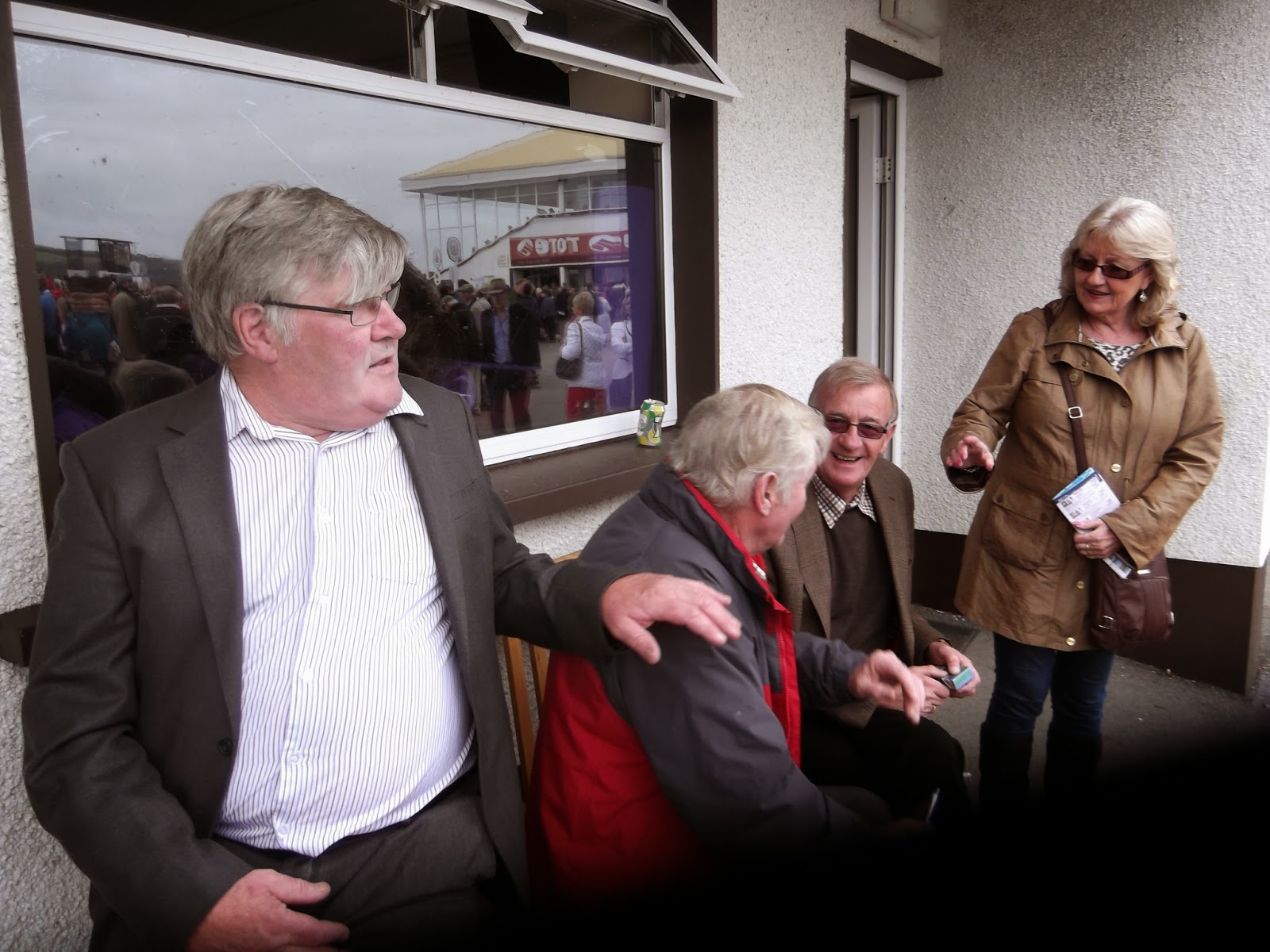 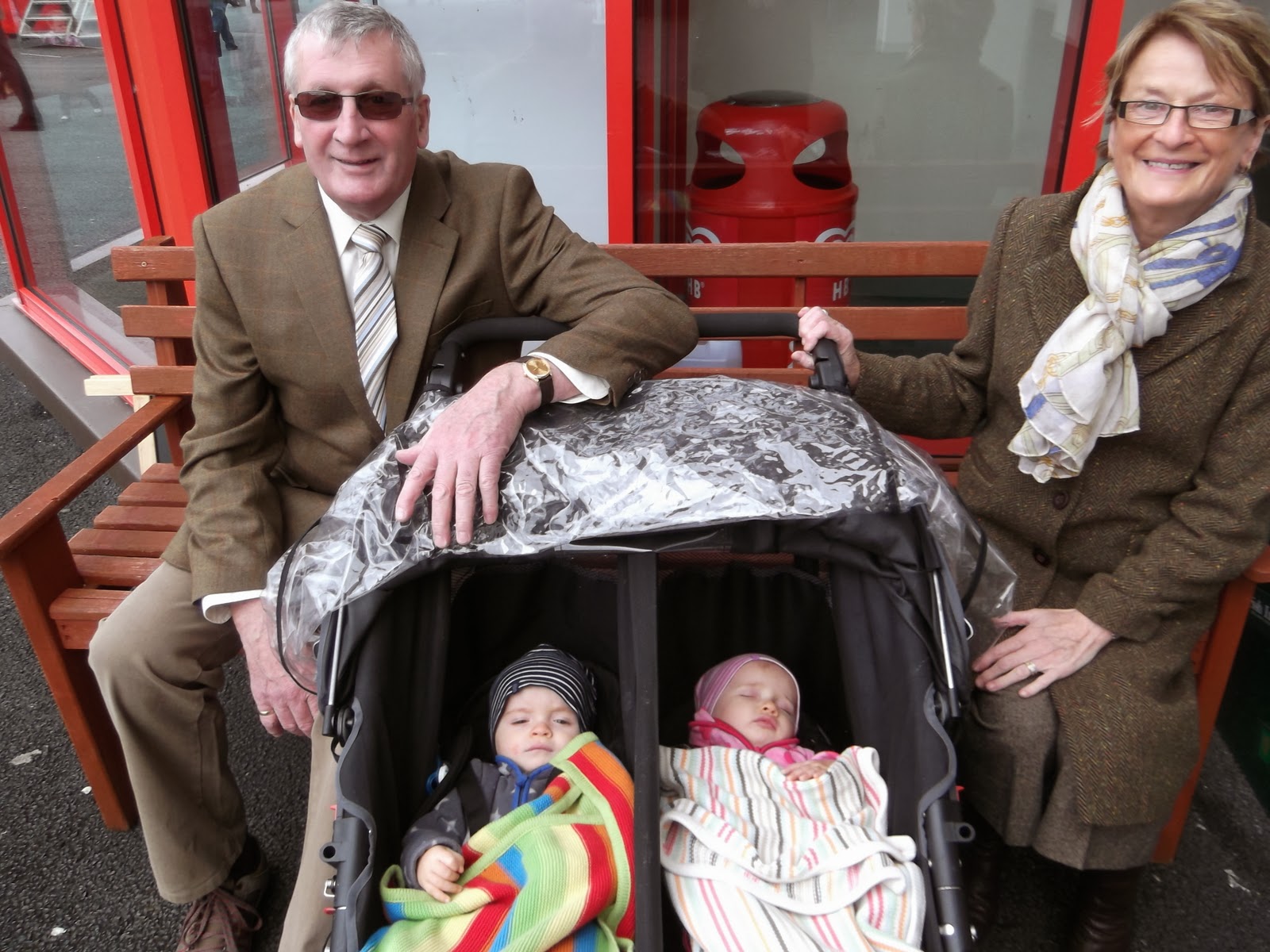 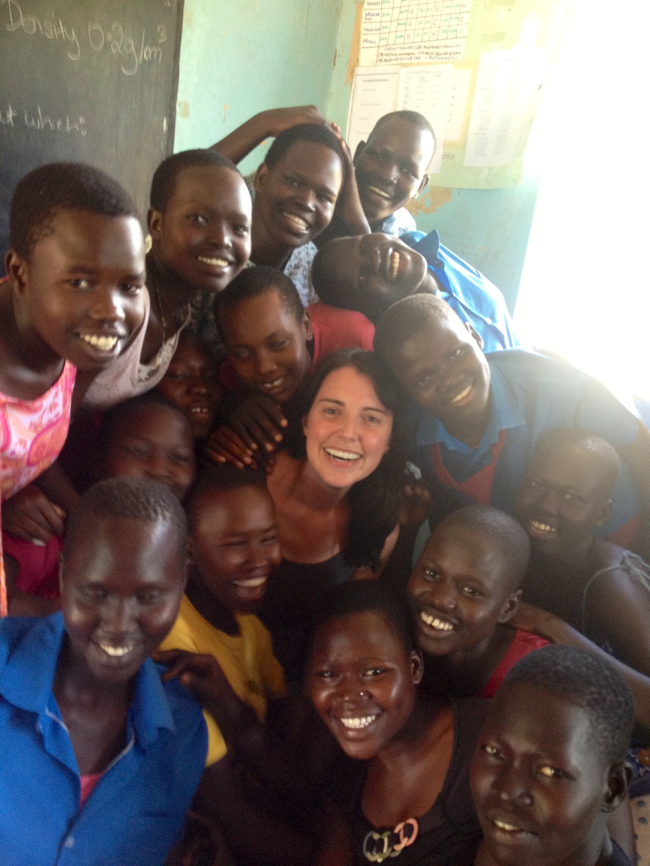 SUDAN; Helena Quinn daughter of Tadgh and Kathleen Quinn, Purt, Abbeyfeale  is to to spend two months working with Fr. Tim Galvin on his mission in Sudan.  Tadgh Quinn, her father was with the Irish Army in the Congo in 1961. Follow Helen at

Actor, Aidan Gillen is filming a film about the life of Charles Haughey

I had a busy weekend 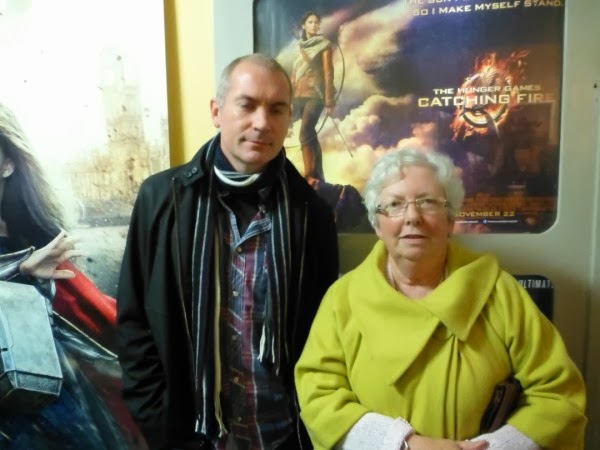 I was at the cinema on Friday night for the Bryan MacMahon tribute. That’s me in the picture with Jason OMahony, producer of The Windows of Wonder. 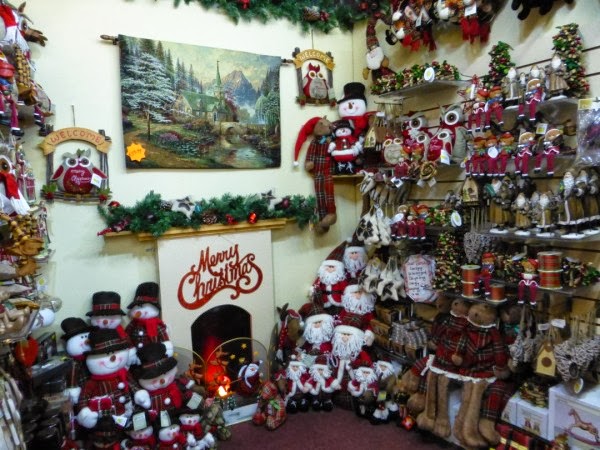 On Saturday I went to the opening of Listowel Garden Centre’s Christmas shop. 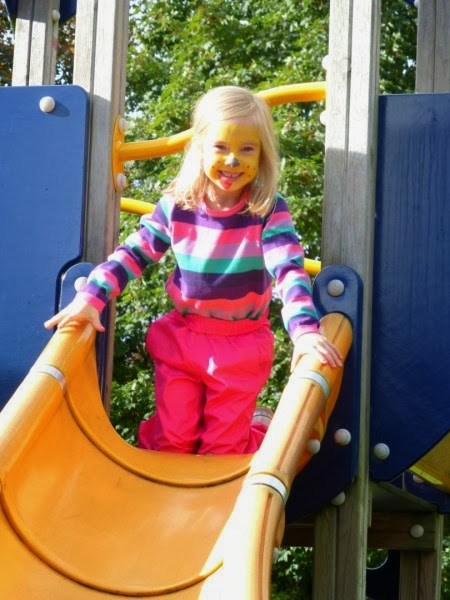 I frolicked in the park with my weekend visitors. 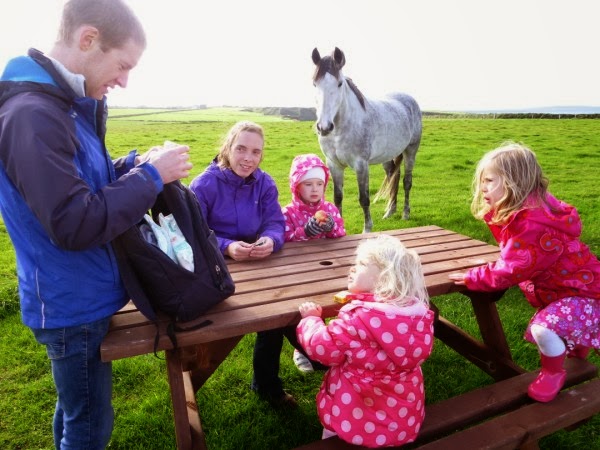 On Sunday, we picnicked at Bromore cliffs

( More about all these anon)