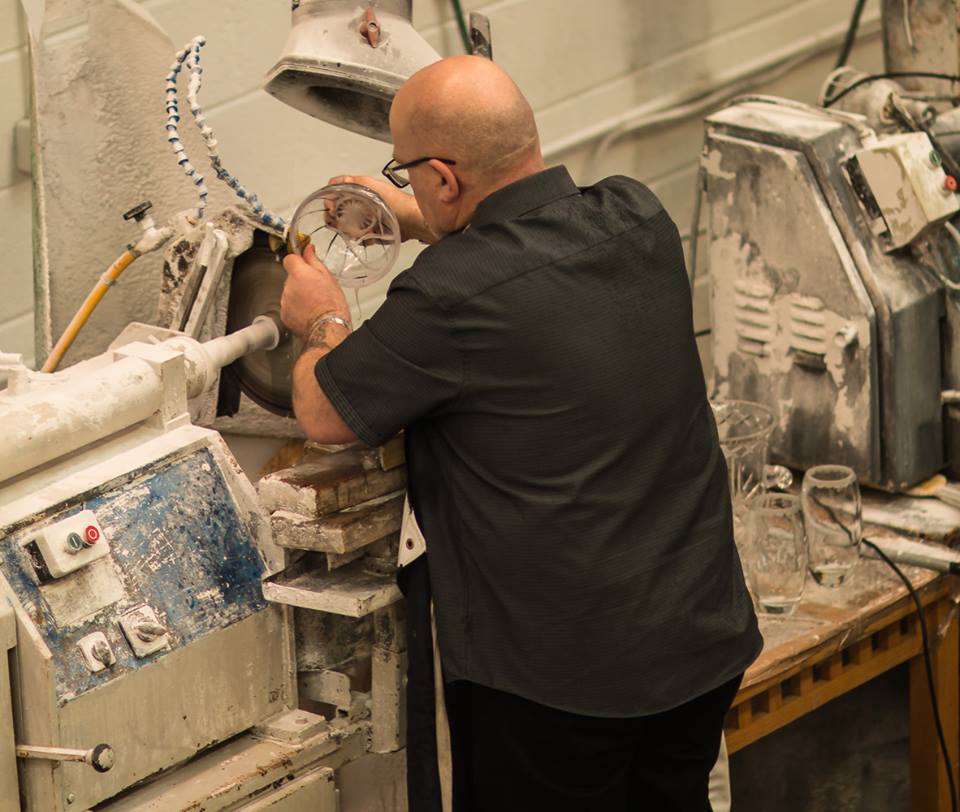 Recently my good friend, Mary Sobieralski gave me some of her old John B. Keane books. I’m enjoying reading them and I’ll share some of John B.’s wit and wisdom with you all. 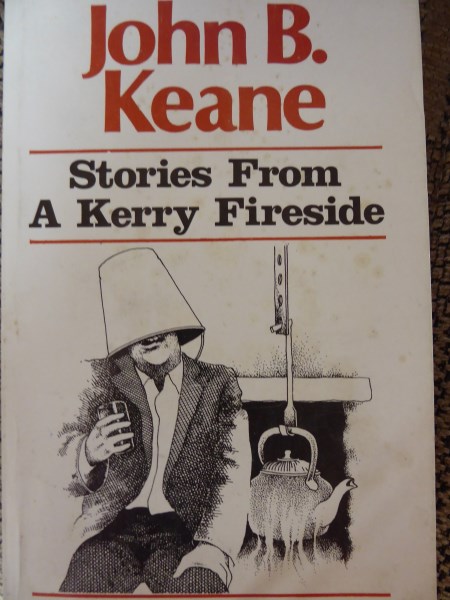 This one is long out of print. It has some lovely essays on life in North Kerry in simpler times. Here is John B.s account of summers spent in the country with relatives. I too remember when the highlight of the summer holidays was the time spent with relatives who lived just a few miles away.  I’ll give you the essay piecemeal so that you can savour the elements in bite sized pieces……

Last week I visited the
Stacks Mountains where I was reared and countrified. I arrived in a new car but
I had hardly set foot in the townland I knew as a boy when I was reminded of my
first visit and my departure. I came in a creamery lorry and I departed aboard
Jumpin’ Hanlon’s pony drawn fishcart.  Jumpin,
who had a fish shop a few doors down the street from my father’s house in
Listowel would come in September with a load of mackerel. His full name was
James Jumpin’ Alive O’Hanlon. He acquired his nickname from the way he
responded when asked if his fish were fresh.

Then he would choose an outstanding
specimen and hold it in his hands in such a way that it seemed to jump from his
grasp of its own accord.

That would be the tatara as
he went on all fours to seize the mackerel which, as soon as he recovered it,
would jump out of his hand again until finally he was obliged to tap it on the
head with his knuckles to make sure it didn’t return to that wild part of the
Atlantic from whence it first came.

Walsh’s Ballroom and The Cinema 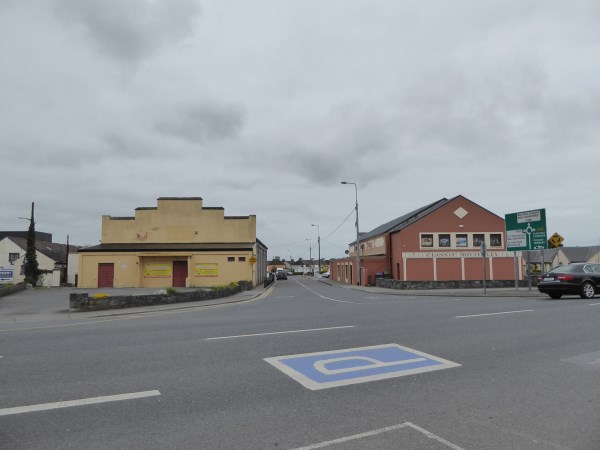 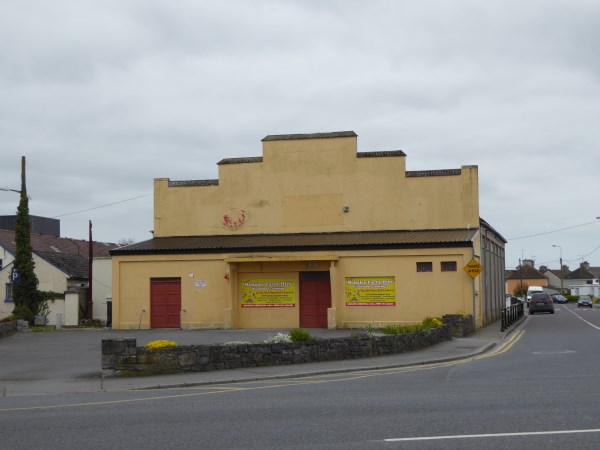 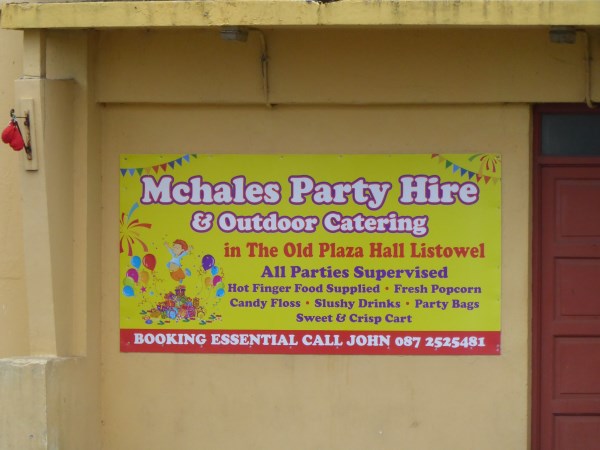 This sign on the old ballroom is causing me some confusion. I don’t remember this premises ever being known as The Plaza but I’ve been known to be wrong before. 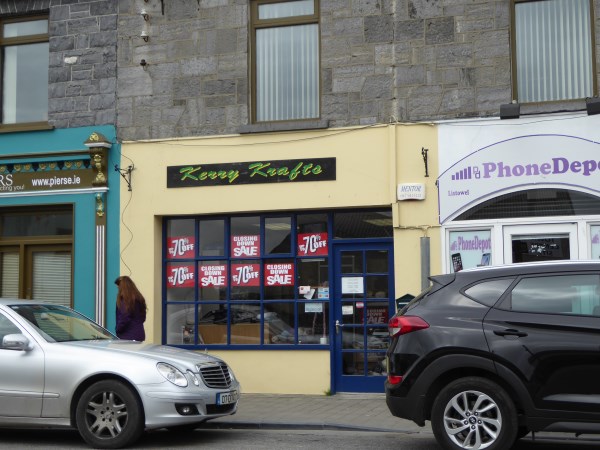 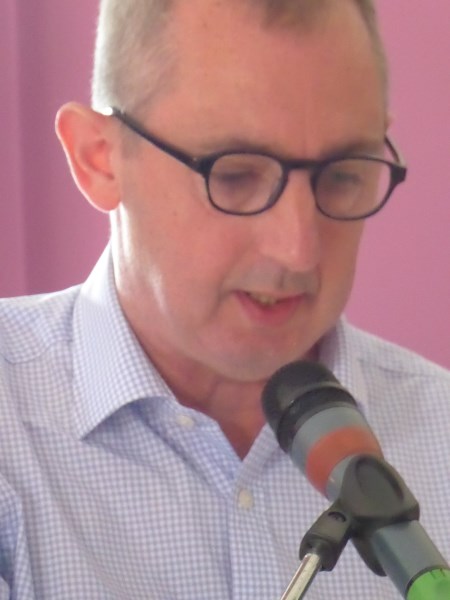 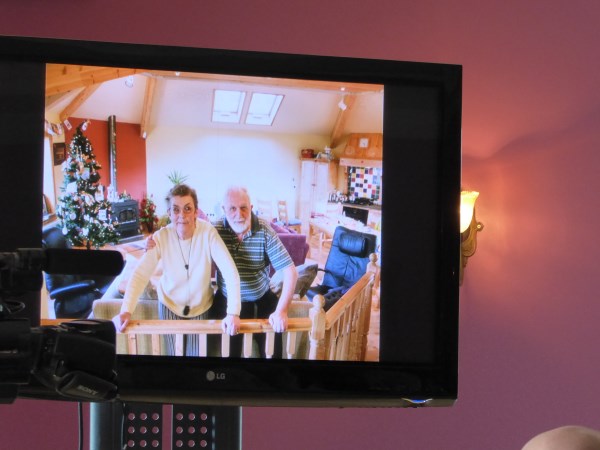 On Sunday April 23 2017 Jerry Kennelly came to Ballybunion for WiM 2017 to talk about his extraordinary mother, Joan. His parents were very much a team, so talking about Joan meant also  talking about Padraig. In fact the whole family from the moment they could walk and talk were drafted into the team and they all played a role in the success of Kerry’s Eye and the family’s photography business.

Joan came from fairly humble beginnings and she suffered the loss of both her parents early in life. She was a hard working resourceful lady and when she set her mind to a task, it got done.

After a spell in London and Spain she returned to her native Tralee and married Padraig Kennelly. Tragedy still dogged her with the loss of several babies through miscarriage but she soldiered on helping her husband build an empire.

In the days before internet and mobile phones, the Kennellys had an international business supplying photographs and stories to the world’s media.

My favourite of Jerry’s stories was the one about deGaulle’s visit to Kerry.

Charles de Gaulle, the French president was a frequent visitor to Sneem, Co. Kerry a fact that is commemorated in a statue in the village.

When he resigned as president in 1969, de Gaulle decided to take a quiet holiday in Kerry. Security was tight and when he went to mass on Sunday journalists were forbidden to bring cameras into the church. Joan Kennelly always carried a little camera in her bag and  when Charles deGaulle rose to pray in the European fashion at a point in the ceremony when the Irish congregation remained kneeling, she grabbed her chance and photographed him head and shoulders over all the other worshippers. The fuzzy image  was like gold dust. It made its way into all the major European publications.

There were many more stories like this told on Sunday morning. The story of the Kennelly’s of Ash Street deserves a documentary or even a full length film. 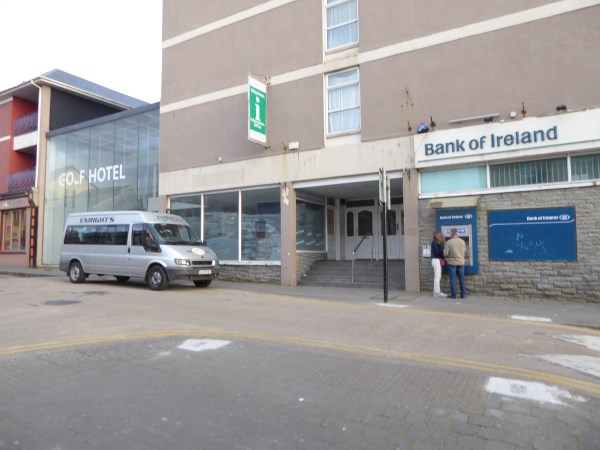 The white patches on the pavements are all that’s left of Ballybunion’s controversial black balls.