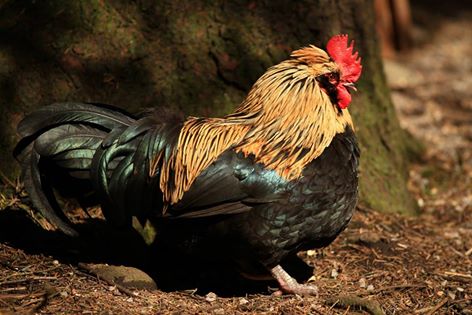 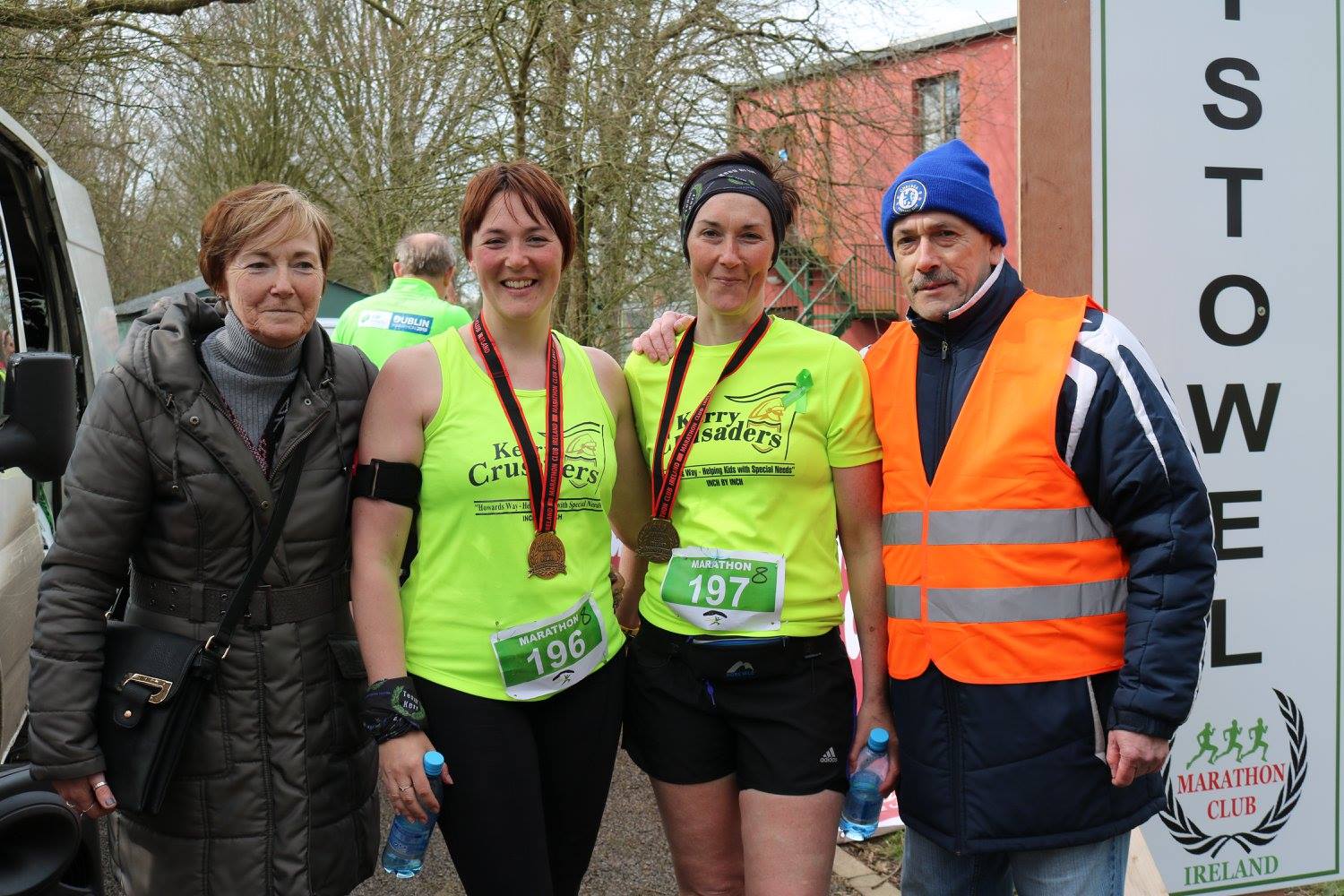 This is Tena and Rochelle Griffin of Listowel with their proud parents, Martin and Carmel. The photo was taken at the finish of the recent marathon in Listowel. I asked Rochelle where this love of running came from and here is what she said,

In January 2013 myself and my sister, Tena
started running from lamp post to lamp post on the John B Keane road,  eventually building up to running the length
of it.

We  entered lots of races to build up the miles
and we set our sights on the Dublin Marathon in October 2013.

The Kerry Crusaders offer a fantastic training
schedule for this marathon so our summer involved very early mornings and very
long runs. That marathon was the start of a journey I didn’t expect. Along the
way we have made lots of fantastic memories.

The family I ran with Saturday, Team Kerr,  have really worked hard to promote inclusion
so that children with special needs can get involved in activities like anyone
else.

Myself and Tena have ran a lot of races lately
with them to help them and keep them company on the 26.2 miles of a marathon.

Absolutely anything is possible if you try it.

As the Crusader motto goes, Inch by Inch. 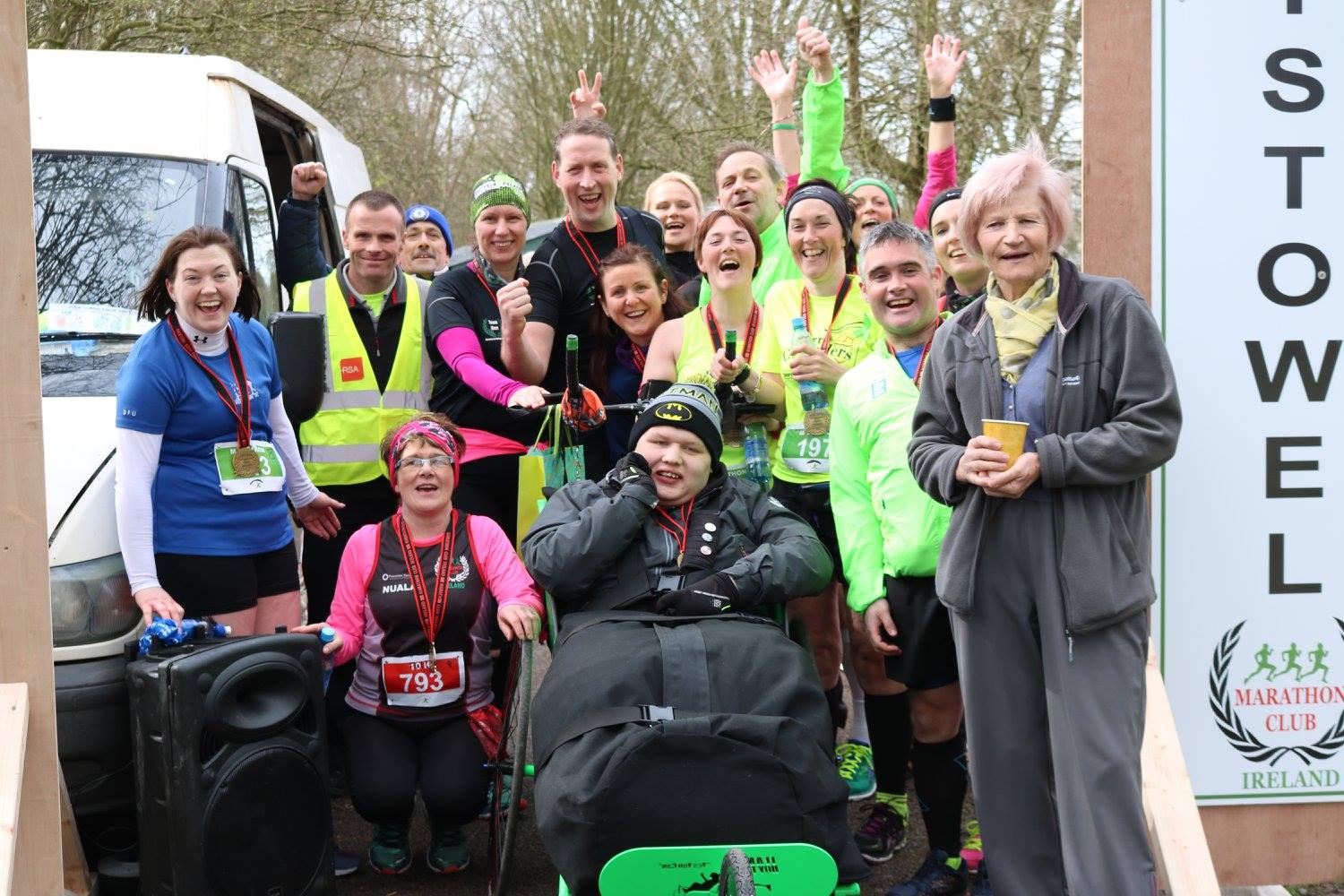 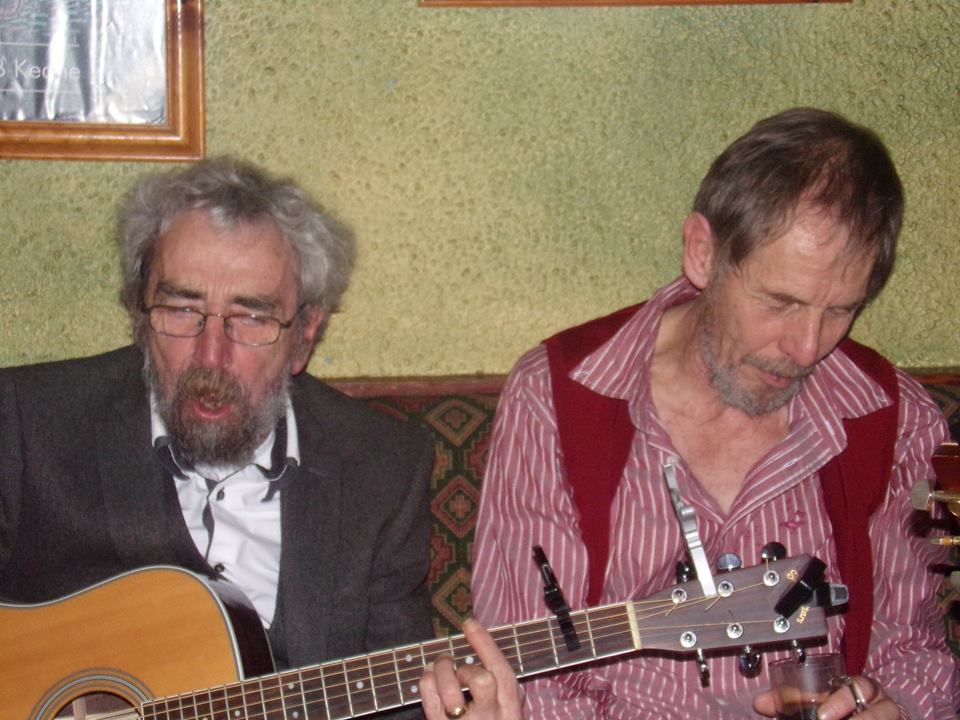 The Man of the Moment 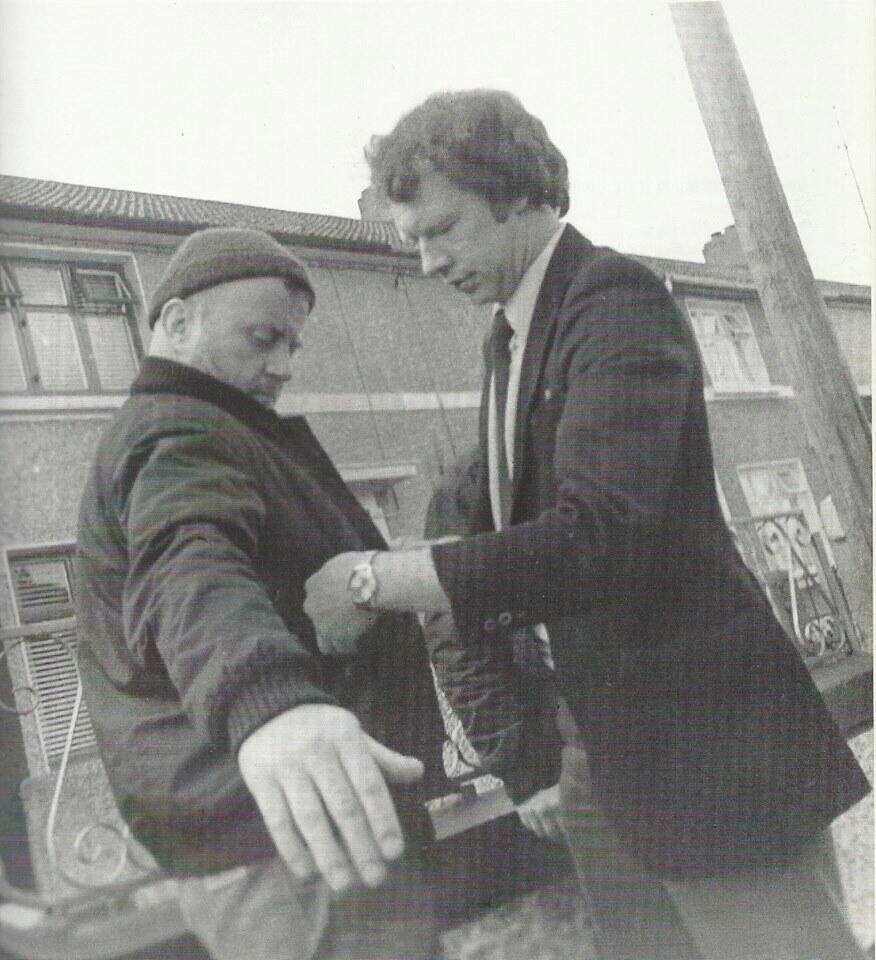 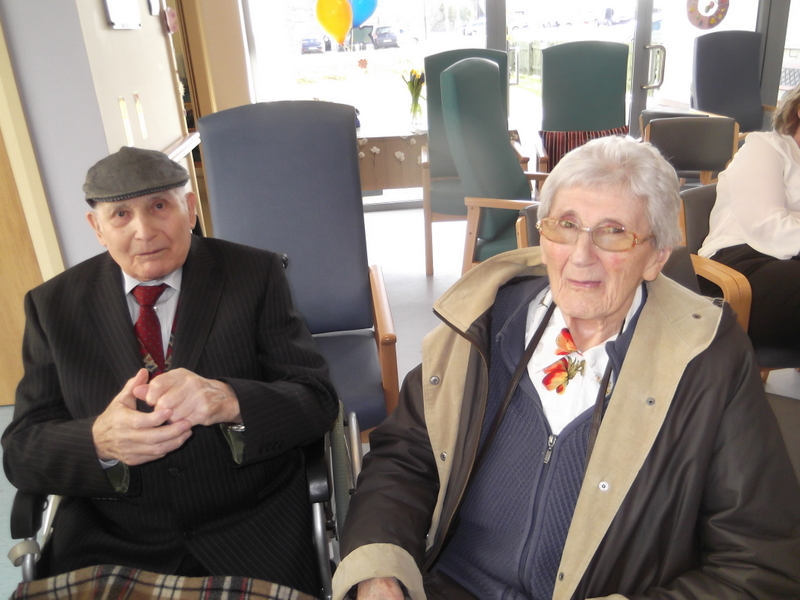 Two of the people who have been with this project from the start are Micheál OSuilleabháin and Joan Walsh. 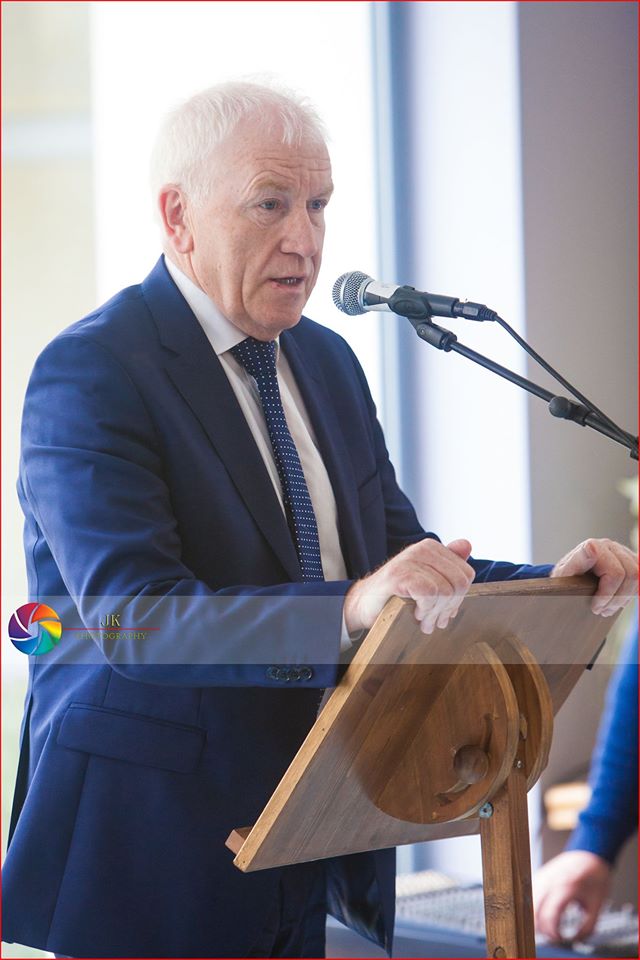 Jimmy Deenihan is a great supporter of the venture. He helped with the funding and it was he who made the contact with The Ring of Kerry Cycle which became the main plank of the fundraising. He cycled The Ring himself and intends doing it again this year. He quipped at the opening that he has a little more time for training this time round. 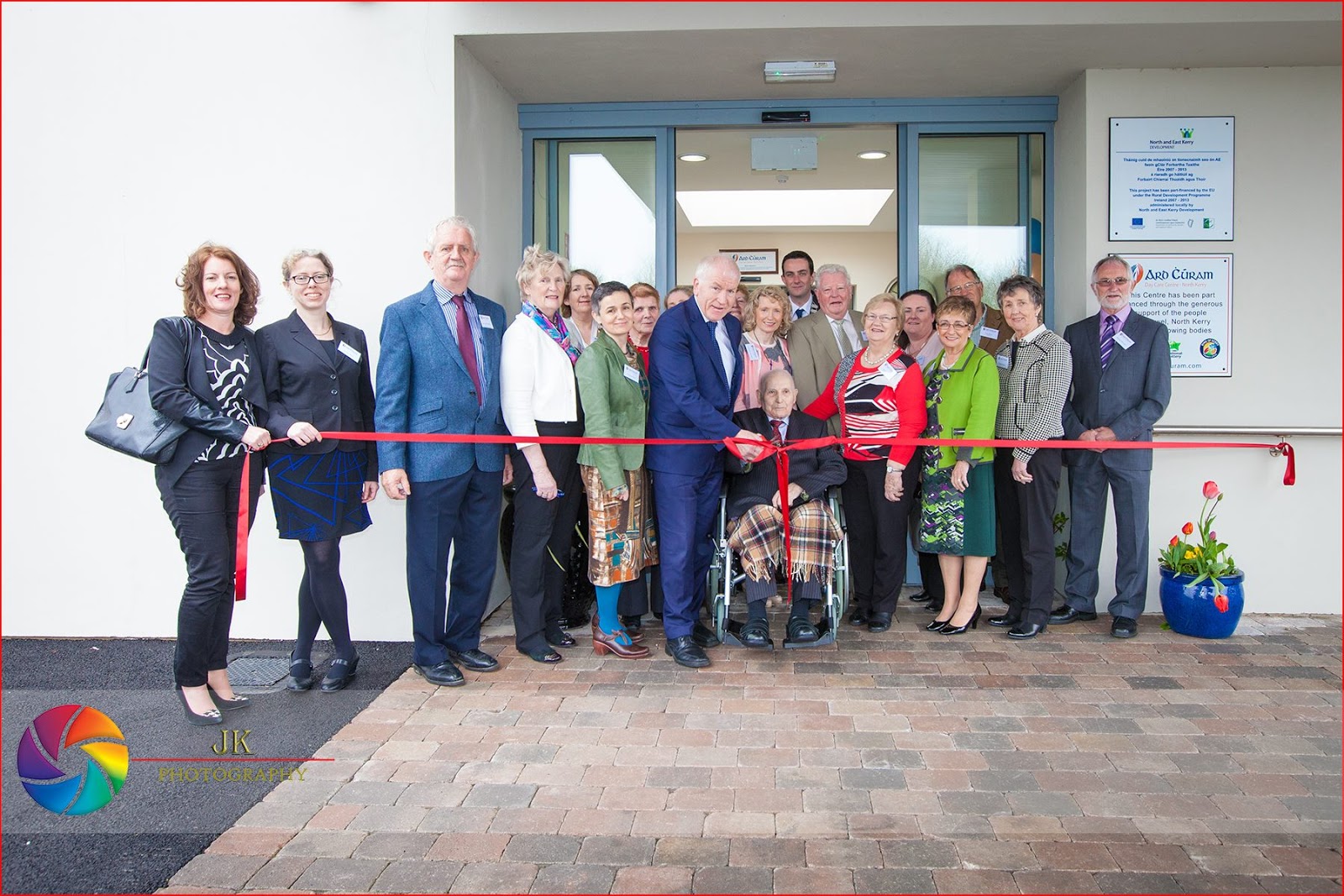 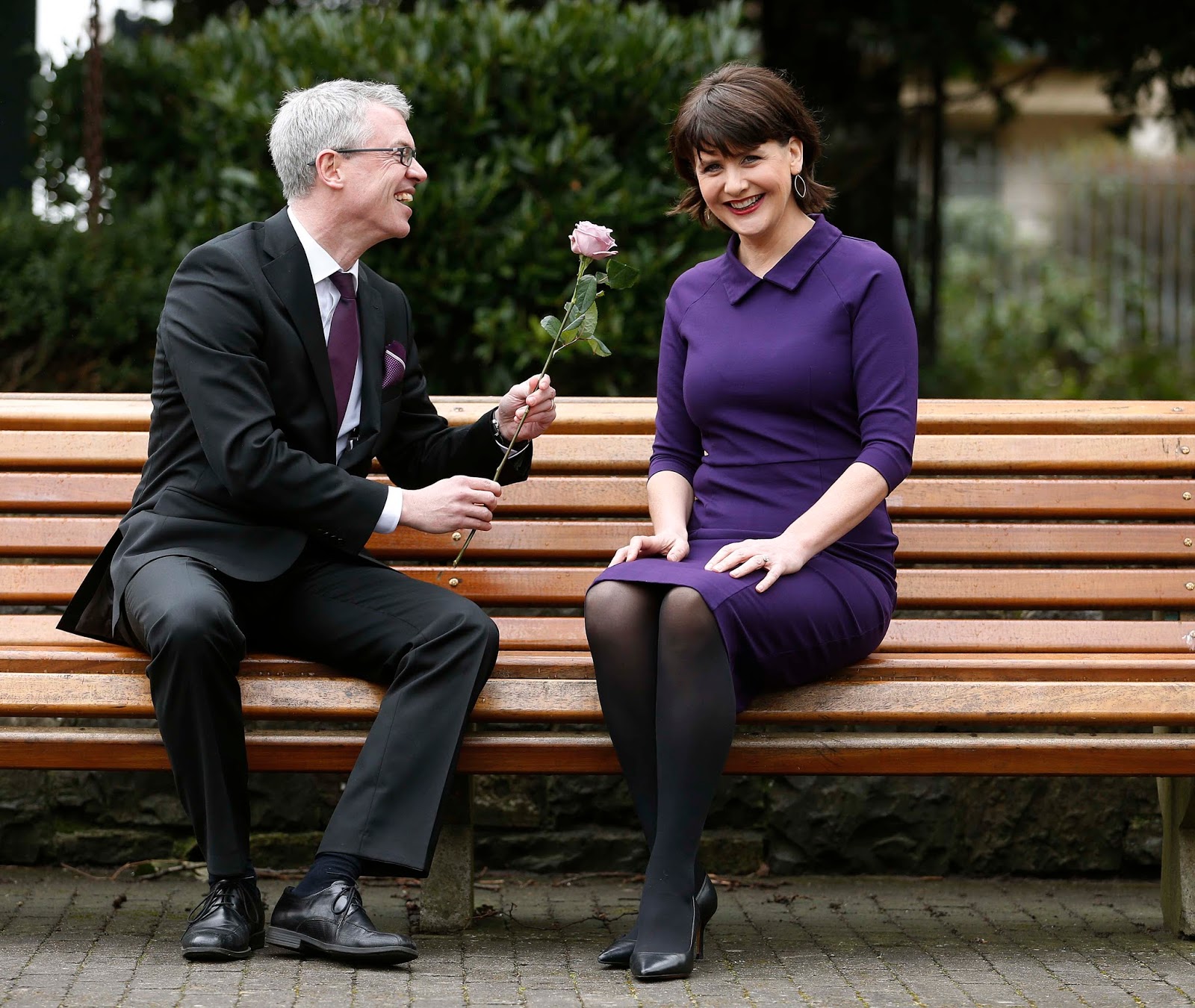 Cystic Fibrosis is a hard term to pronounce when you are very young, so some genius came up with the idea of telling the newly diagnosed children to say 65 roses instead and people would know what they were trying to say.

“On April 15th we will hold a Coffee morning in Christy’s Bar “The Well”listowel, fundraising for CF

CF ireland have to rely alot on fundraising

We will be selling rose pins and there will also be a raffle. Come in for tea coffee and lots of goodies to be had.

Here they are; the first tranche of my Ladies Day photos. I’ll be posting more tomorrow and in the following days, but don’t worry, I’ll try to include a few non fashion related items as well. 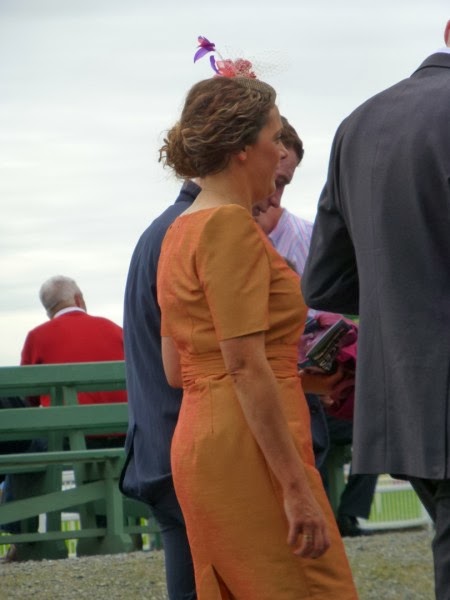 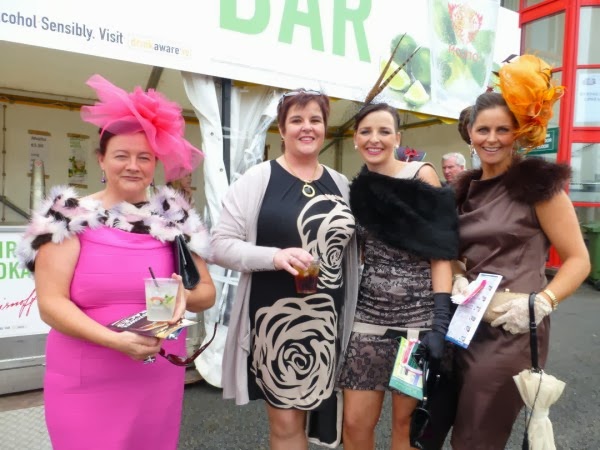 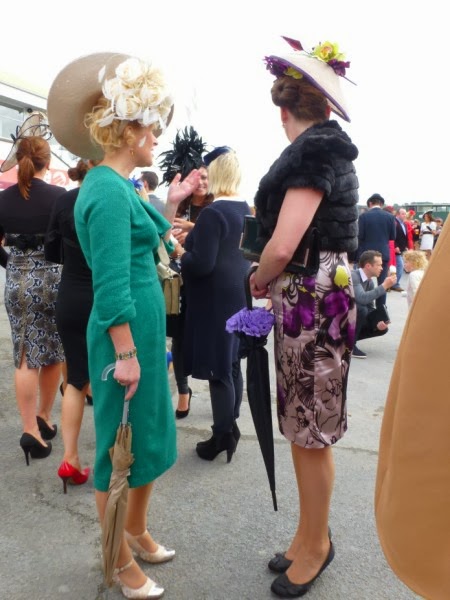 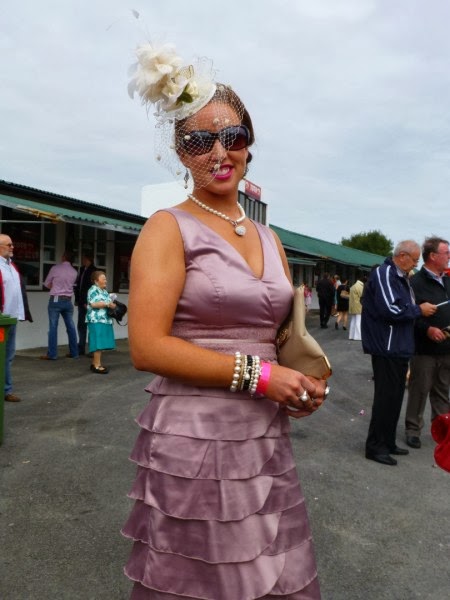 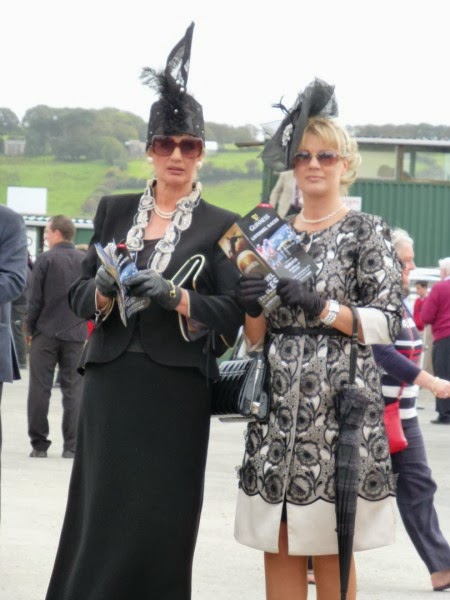 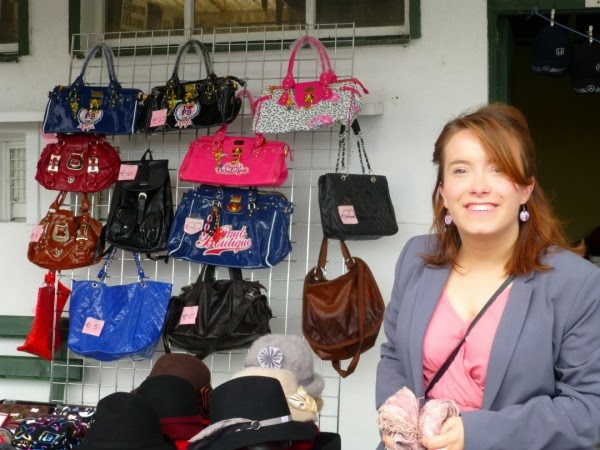 If you needed a bag or a hat to complete the ensemble you could purchase one on the spot at a stand on the island. 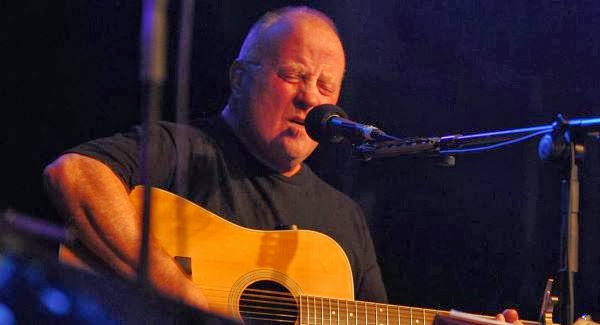 The link above is to Christy Moore’s anti Arthur’s Day song. Listen and you will notice the ambivalence of the audience. They want to clap and sing along but the song is not a happy clappy number. It’s a very serious wake up call to alert us to the danger of being sucked into this image of Irishness being peddled by the advertisers.

We are all familiar with the iconic image of Barack Obama in a pub in Moneygall with a pint in his hand.

The queen’s visit was not complete until Prince Philip had been photographed in front of a pint.

Closer to home, I saw so much drunkeness in town on the Friday of Raceweek that I am very concerned for our young people.

A regular follower of the blog wrote to me to ask me to appeal to people to be “guardian angels” and look out for their friends and neighbours who are so incapacitated by drink on a night out or in this case a day out that they are a danger to themselves and others.

In response to numerous requests, here it is Mickey MacConnell singing his ballad of Lidl and Aldi live in John B’s. Enjoy! 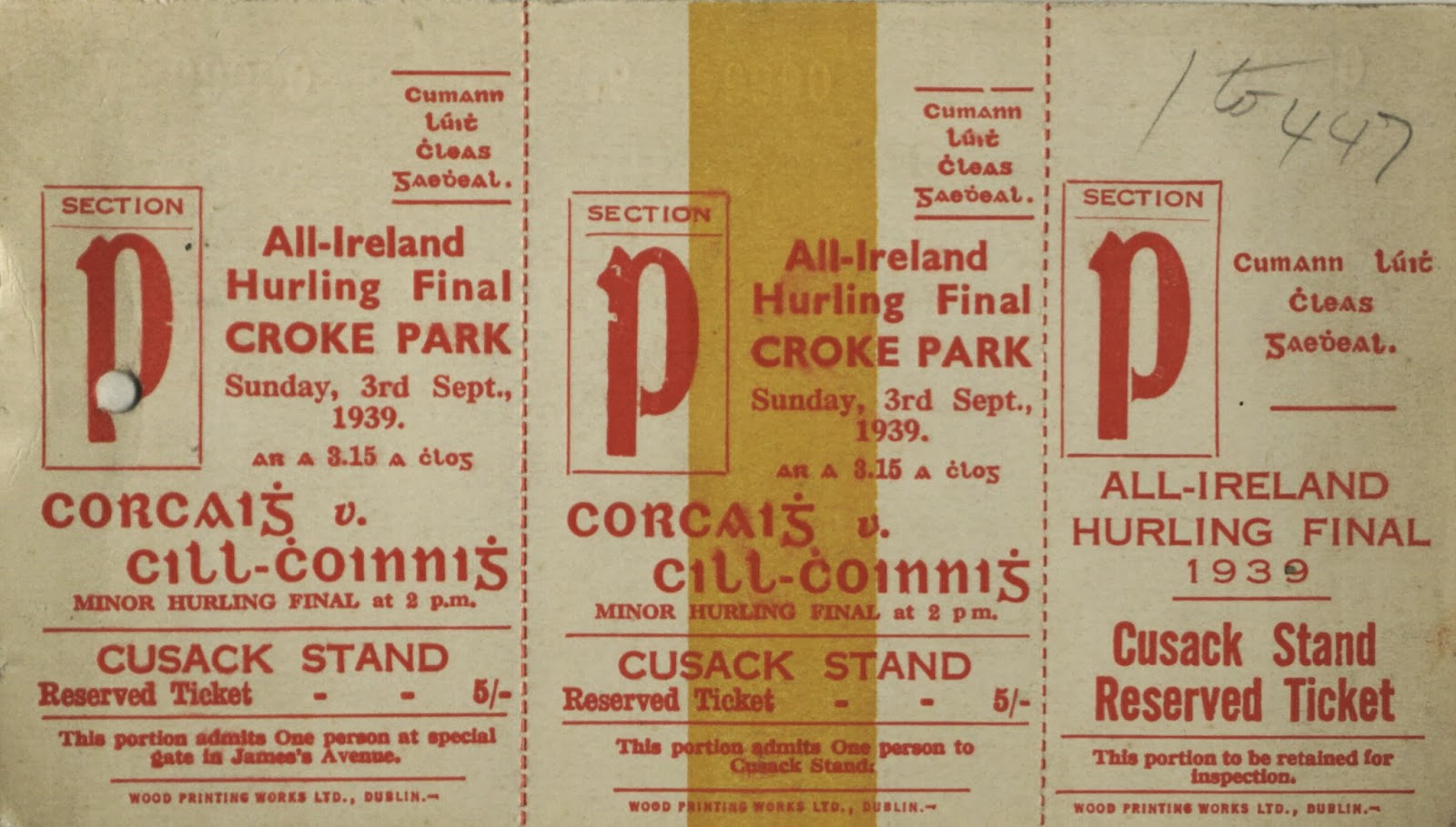