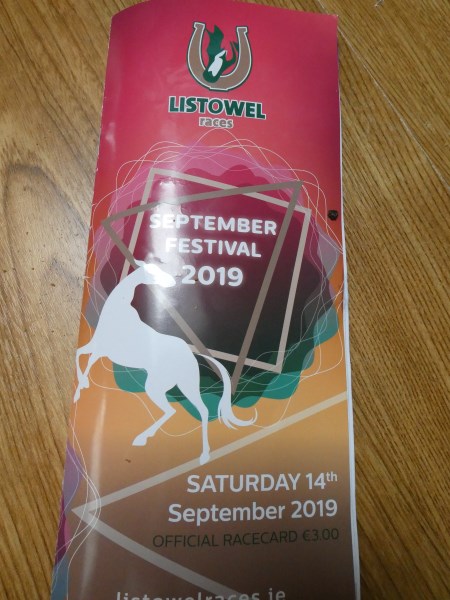 All over for another year 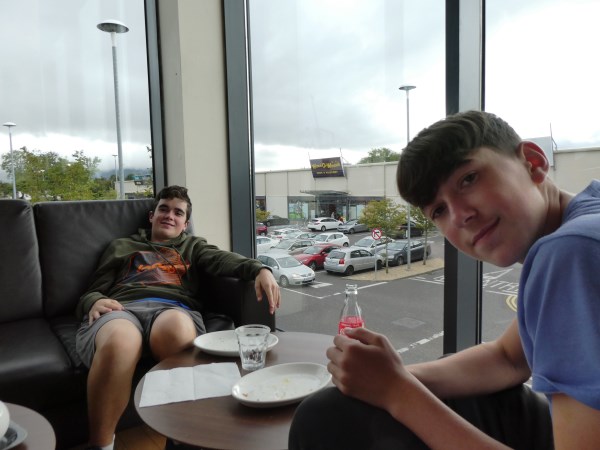 My lovely boys gone back home after a few days in Kerry.

The tent was full. There were some lovely outfits on show. The mens’ competition seems to have attracted many more entries this year. 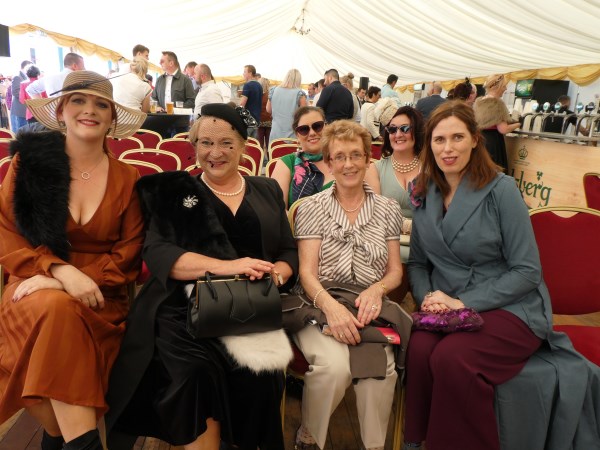 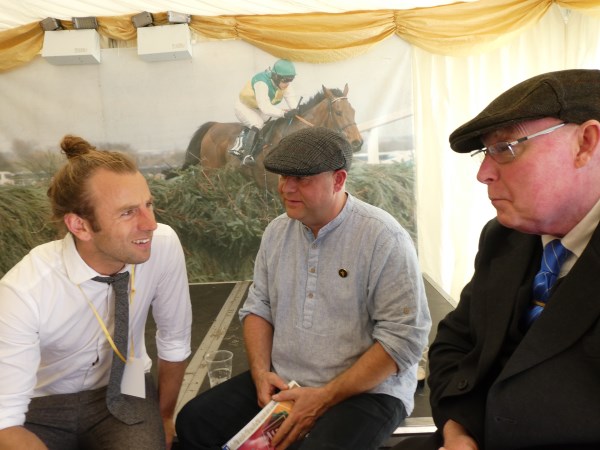 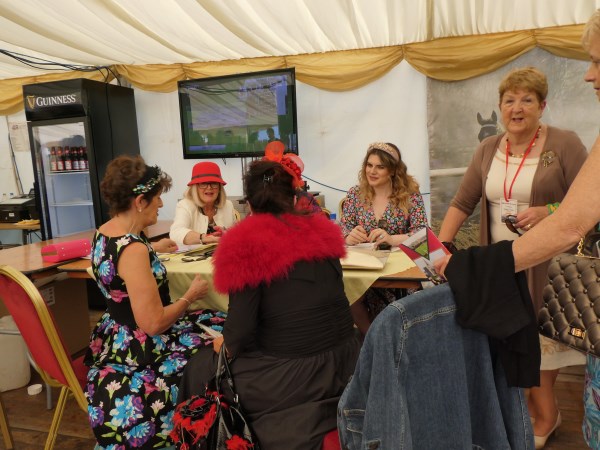 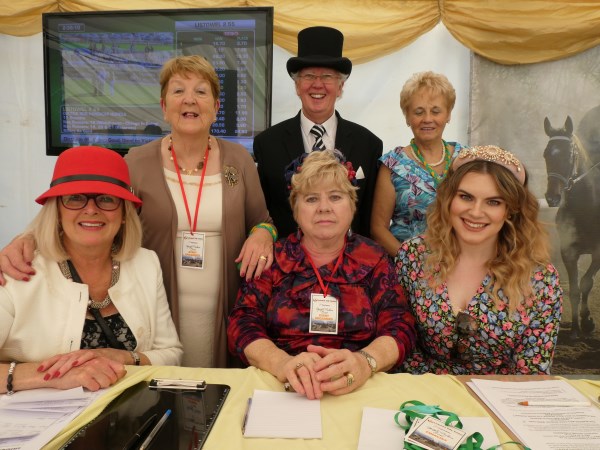 The organising committee on behalf od Listowel Tidy Towns were busy interviewing the entrants and hearing their stories. 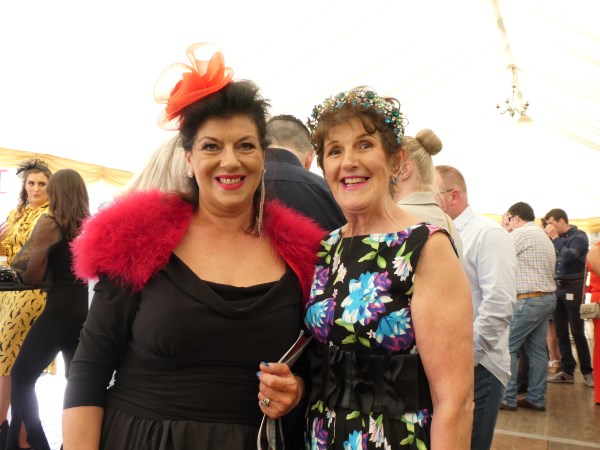 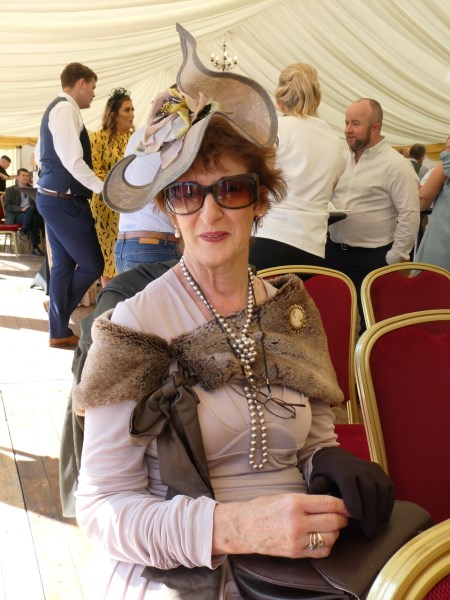 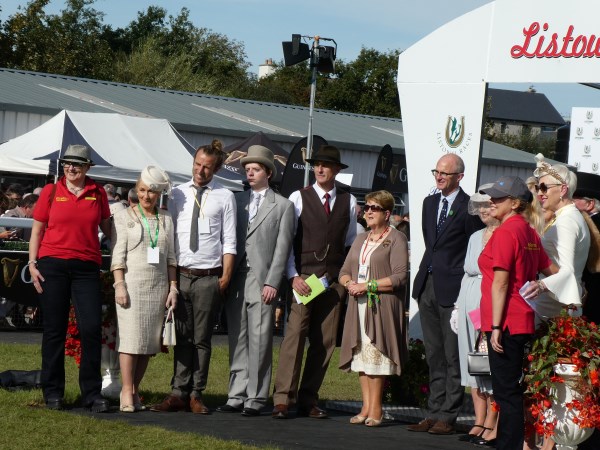 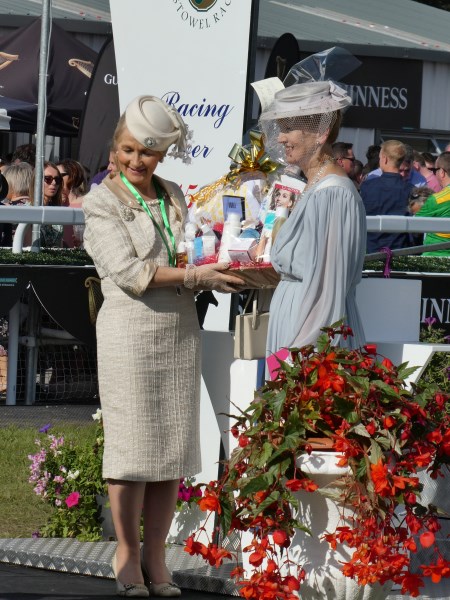 The winner (on right )and first runner up

Enjoying the Races and the Sunshine 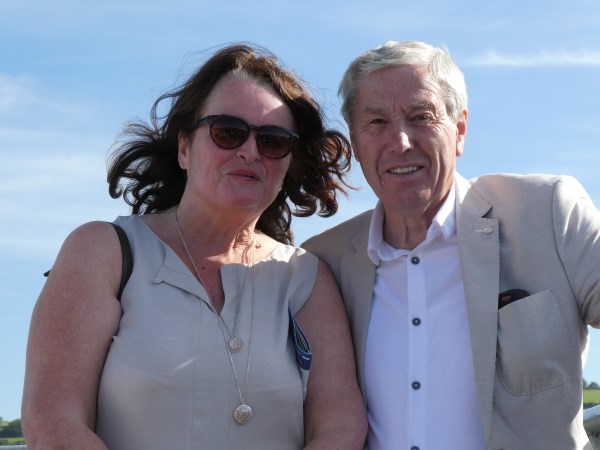 Agnes and Jimmy were enjoying the Saturday race meeting. 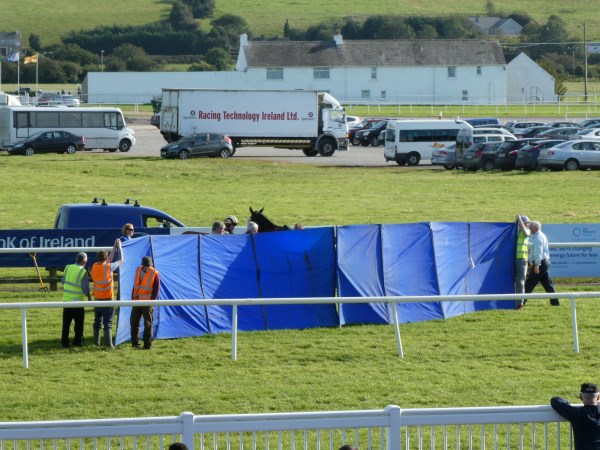 An unusual and tragic event at the races. This is so sad for the owners and all associated with this poor horse.

They have them in Killarney too. I’m getting a great thrill out of my blog followers spotting these for us around the country. 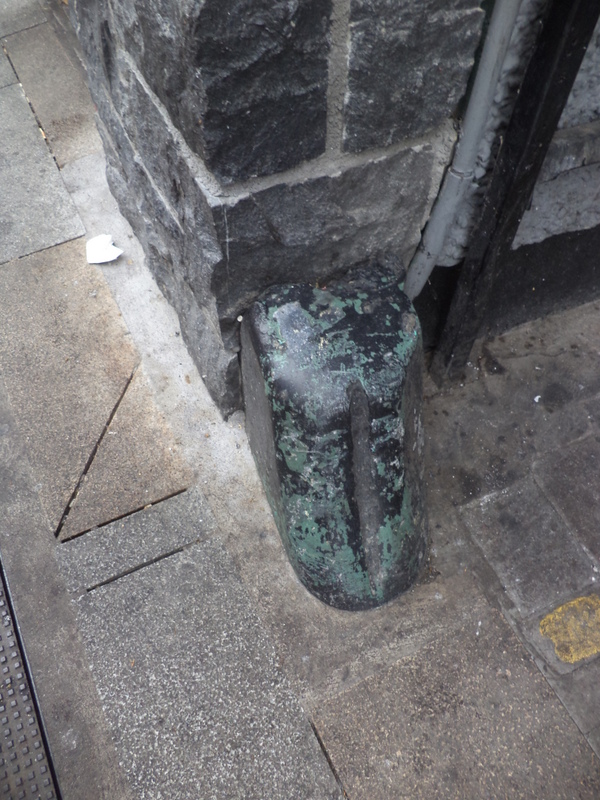 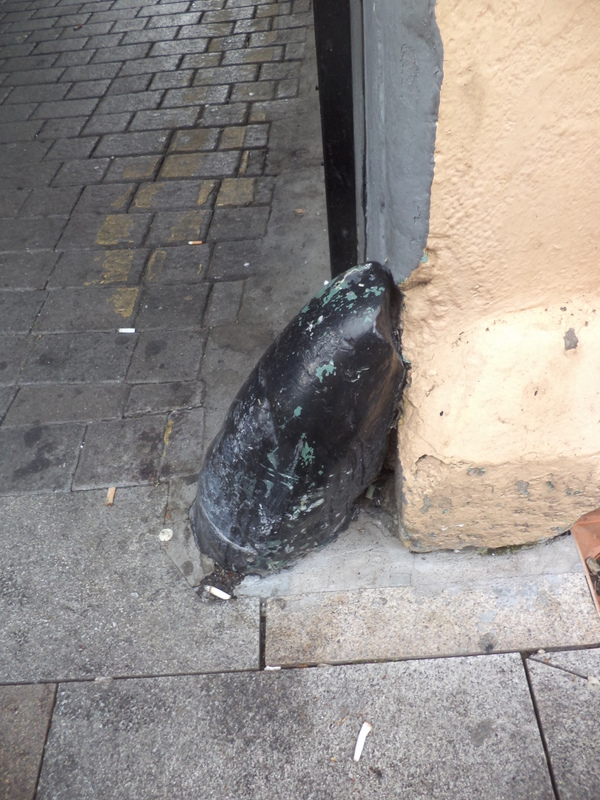 Miriam Kiely has been in touch with the last name. 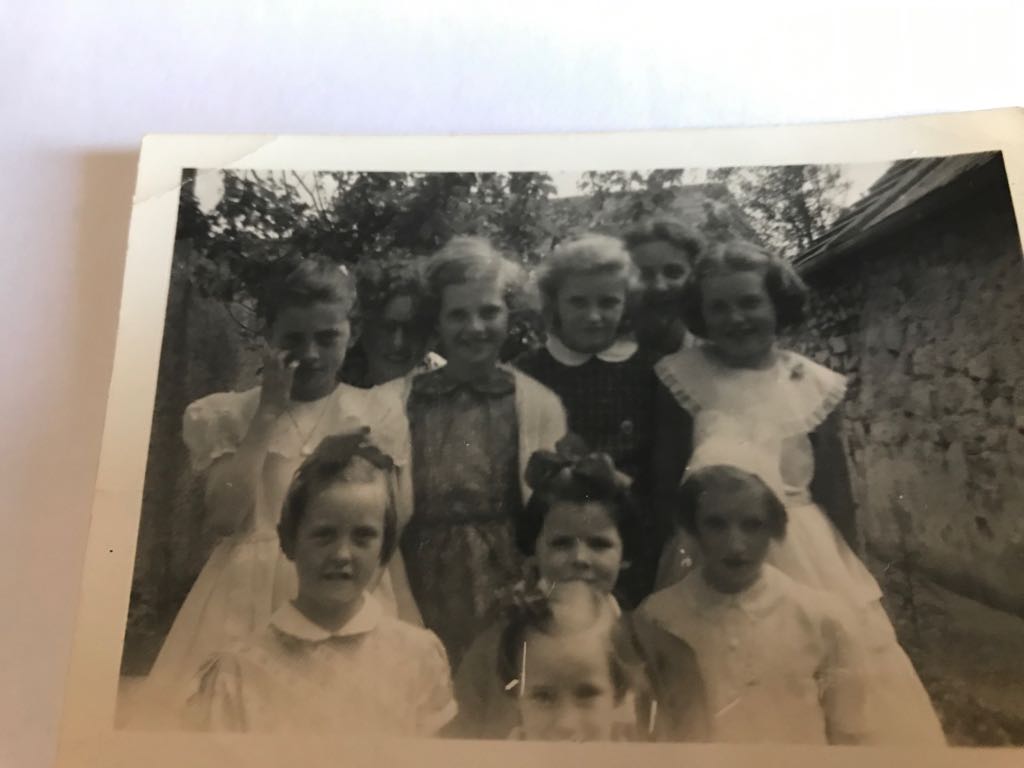 Eileen Sheridan sent us this photo and she had all the names except one. Here is the caption as Eileen had it;

Miriam thinks that the girl between Eileen and Kathleen is Bride Given, who lived with her family in the Garda Station.

Listowel had lots of music and singing on Friday September 20th. Ard Churam choir and the local Comhaltas musicians were all playing their part.

I was in the Small Square giving out free poems on behalf of Writers’ Week.

It’s a sign of the times that  some people couldn’t believe they were free and were reluctant to take them at first.

Then there was the other little issue of being mistaken for a Jehovah’s Witness.

Two scenarios I had nor envisaged when I volunteered for the job. 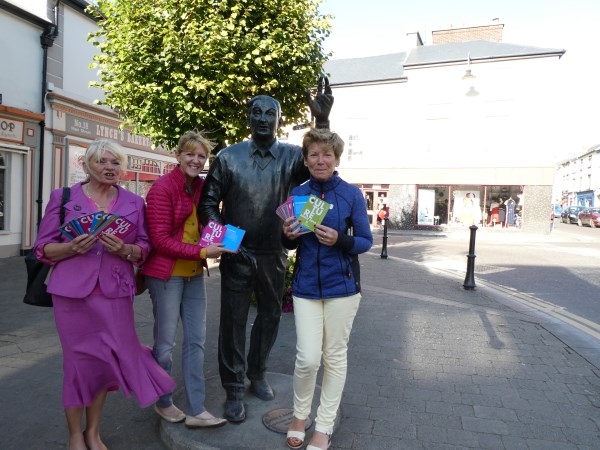 Marie, Catherine  and Éilish were my fellow poetry distributors

One of the poems which was chosen by Writers’ Week literary adviser and poet, John McAulliffe was called Corner Boys. This time it was not John B. Keane writing about this urban phenomenon but Bryan MacMahon.

I sympathised with them as I too stood stood on Main Street.

Shriek up along draughty streets,

And how around the corner

Where the corner boys are growing grey