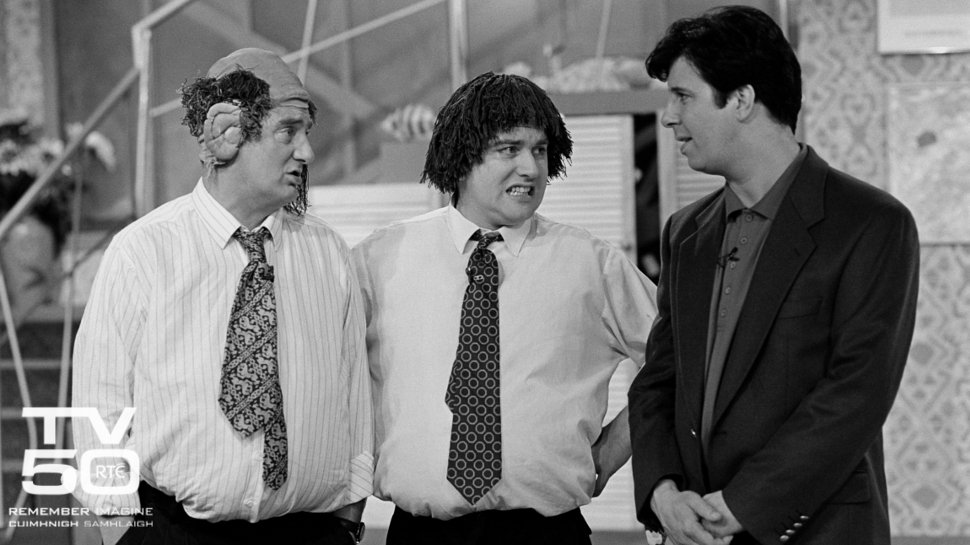 Pat Shortt is in the centre of this RTE photo. That was back in the day when he was part of the hugely successful D’Unbelievables. Now Shortt has  become known as a serious actor. His latest venture is Gerard Barrett’s Smalltown. Apropos of that, a little birdie tells me that Miriam O’Callaghan might have a few guests we will all know on Saturday night. 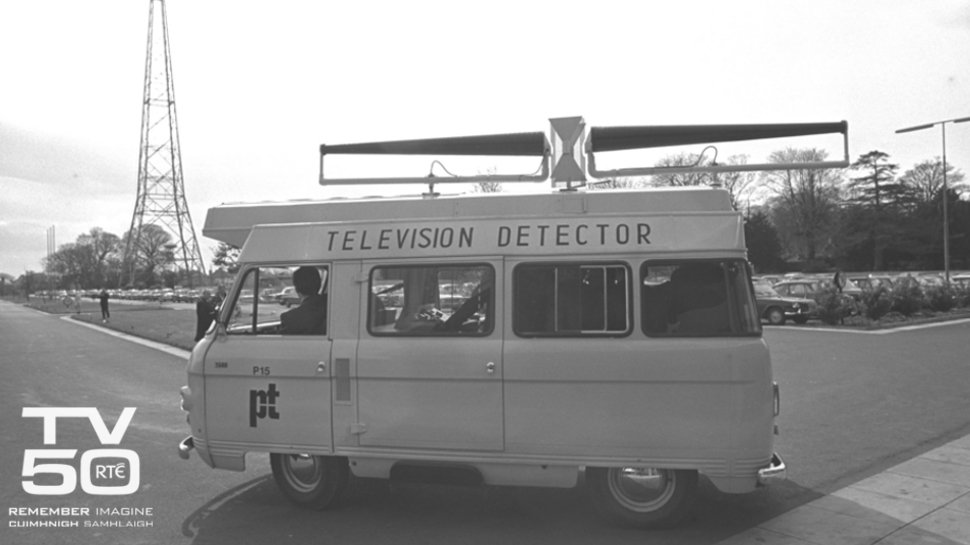 They Haven’t Gone Away, You Know 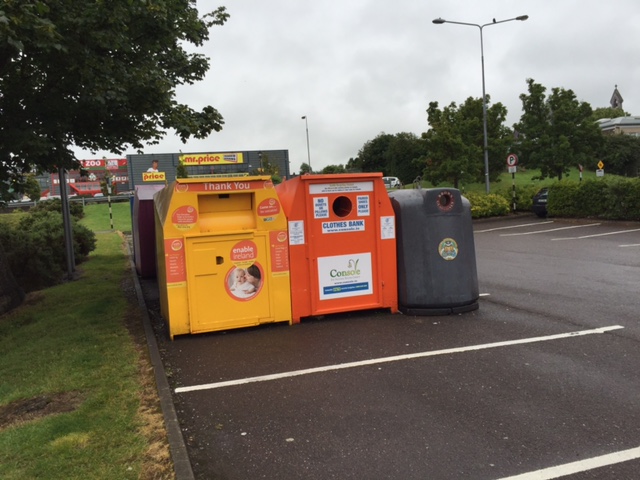 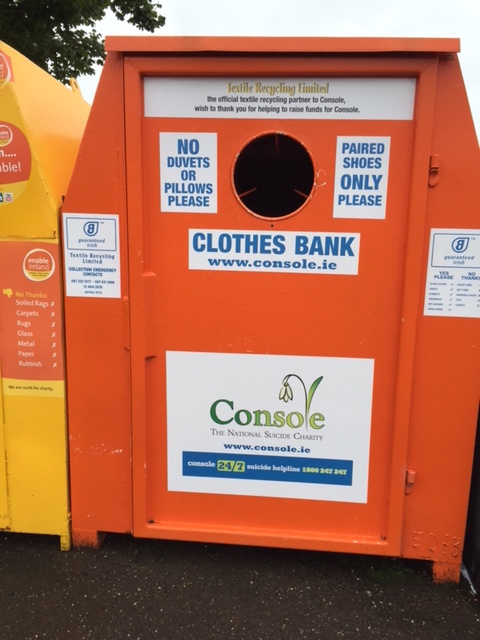 Spotted this week in Ballincollig

Mr Lough asked the First Lord of the Treasury whether £90,600 had been realised by the sale of Quit and Crown rents in Ireland between the years 1891 and 1897, and since 1864 nearly a quarter of a million had been obtained from this source; and whether these monies were being used for the purchase of estates in Great Britain; if so whether the Government would be prepared to appropriate a portion of this Irish fund, which is being withdraw from Ireland at the rate of about £2,000 a year for the purchase of the Muckross demesne at Killarney as a national park ?

Mr A J Balfour—The statement of figures is, I believe, quite accurate, but I do not think this can be made a question a between the expenditure of Imperial money in Ireland and expenditure of Imperial money in England. None of the money which has come from the sources referred to has been expended in England upon parks outside the metropolitan area. The policy of purchasing public parks so far from great centres of population, and which would not be of great value to the public during many winter months, seems very doubtful, indeed.

Mr MacNeill-Is the right hon gentleman aware  that a good deal of this money has been expended in connection with the Royal palaces ?

Mr Balfour—I was not aware of that. It may be so, but I have made no inquiries on that point. 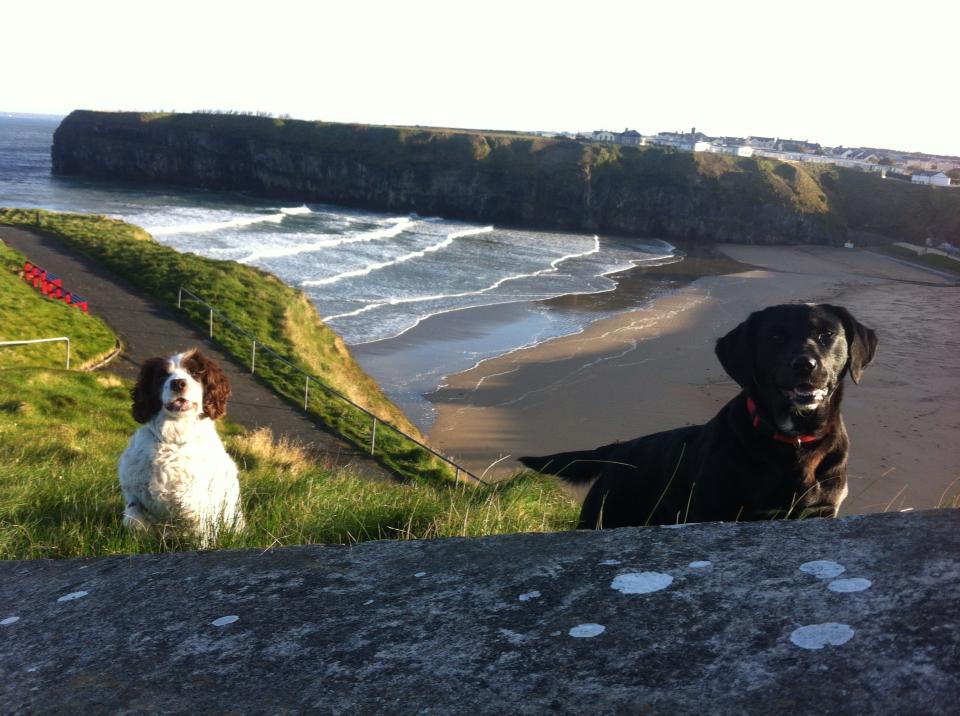 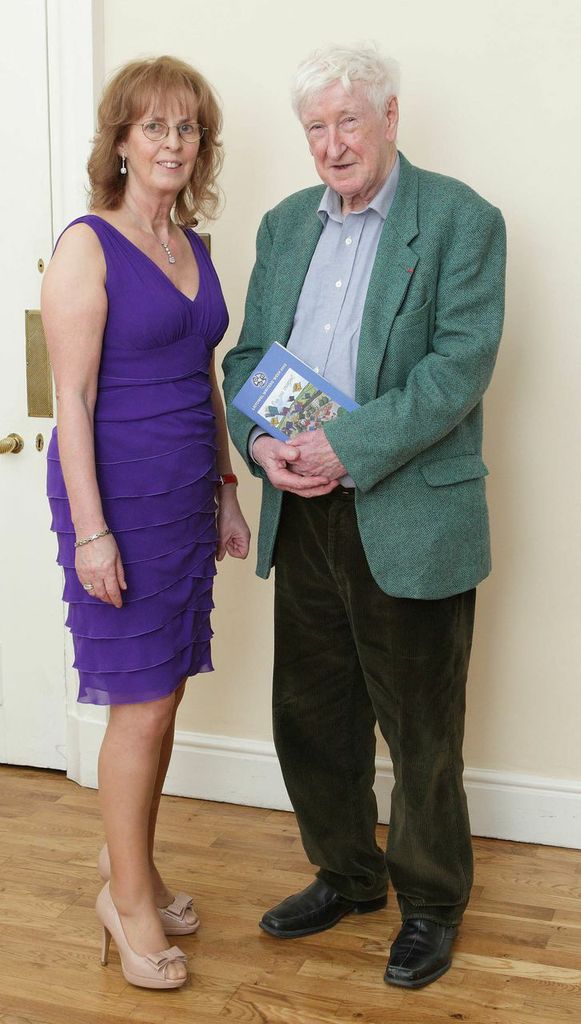 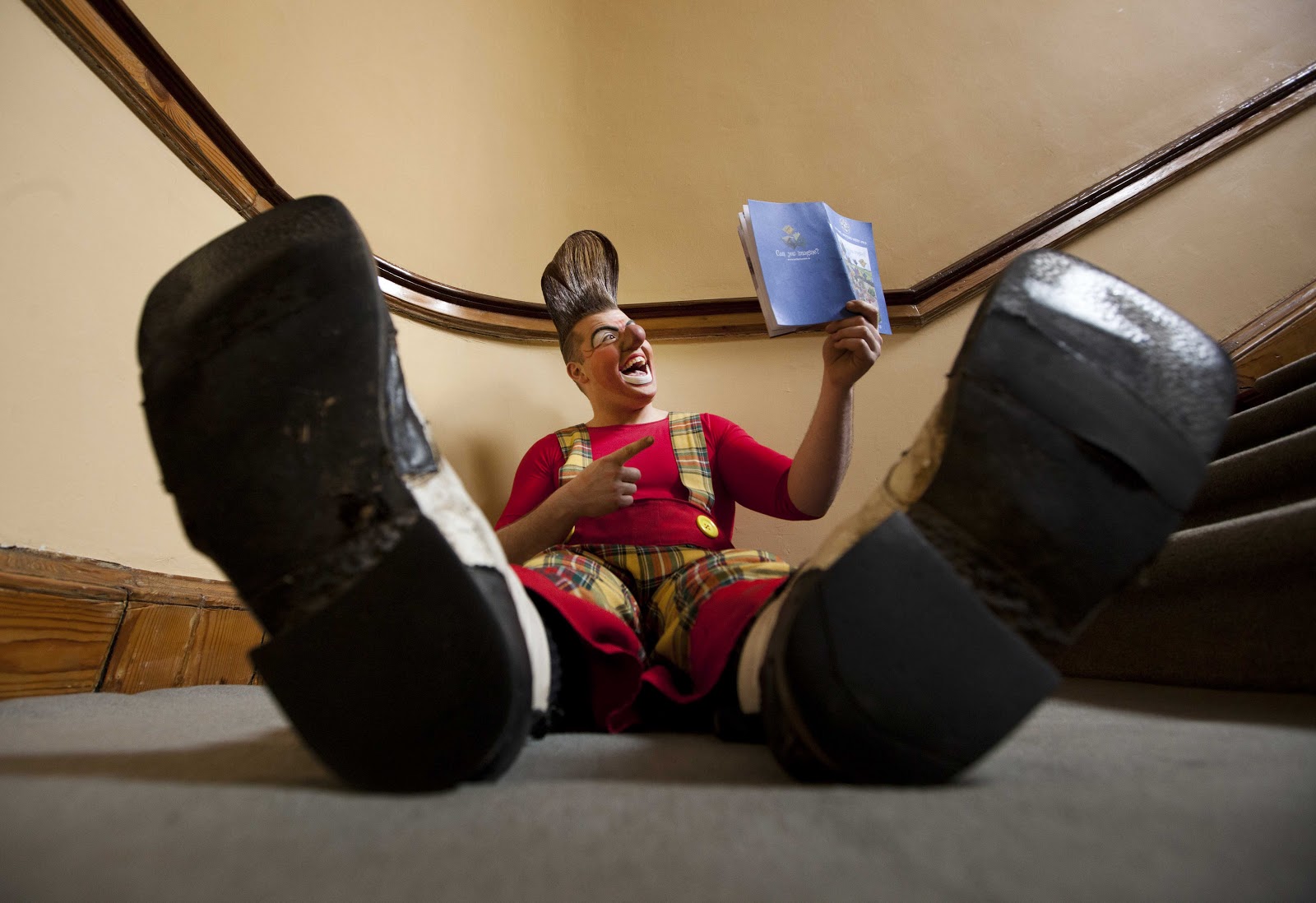 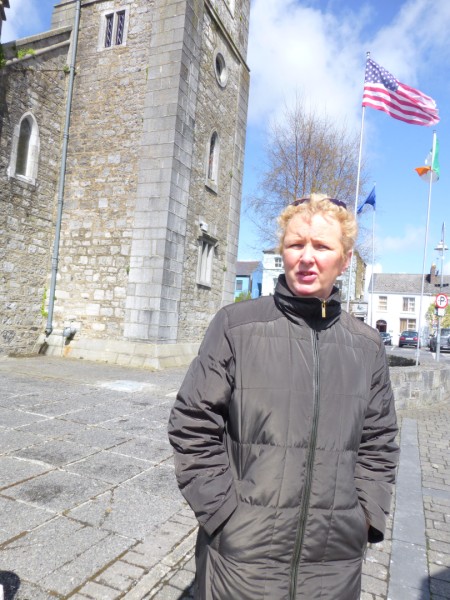 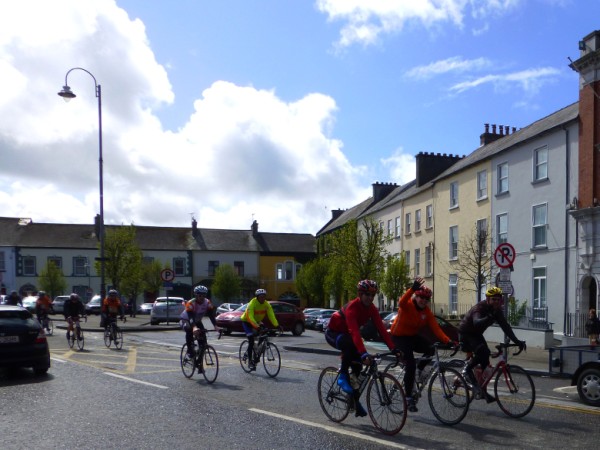 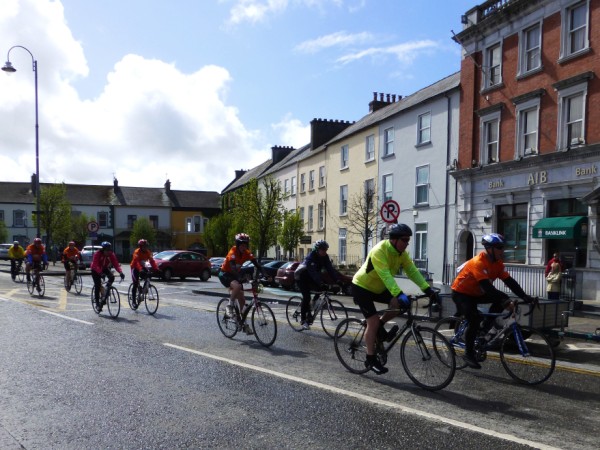 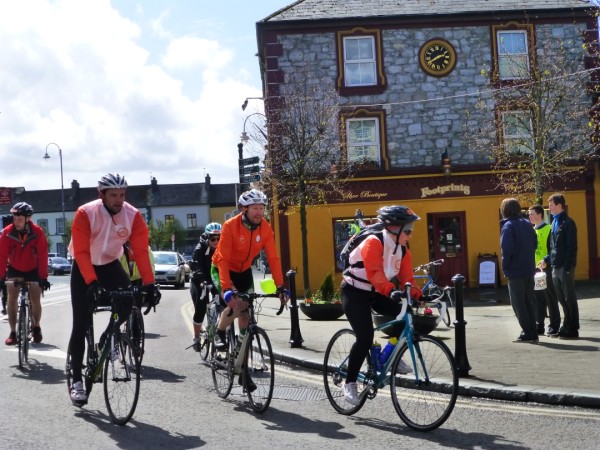 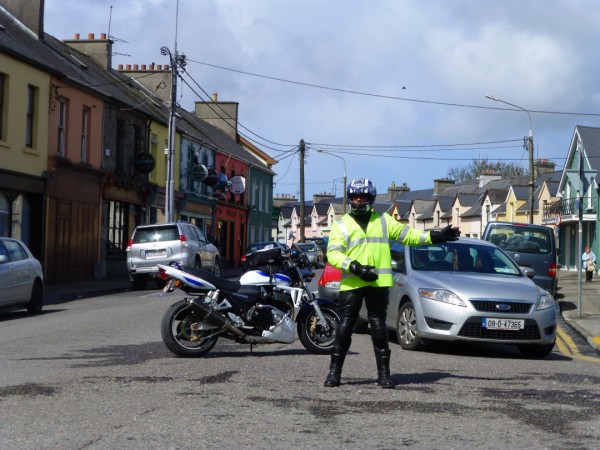 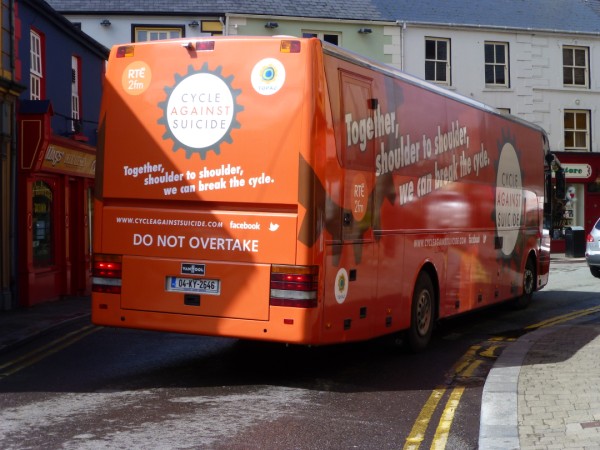 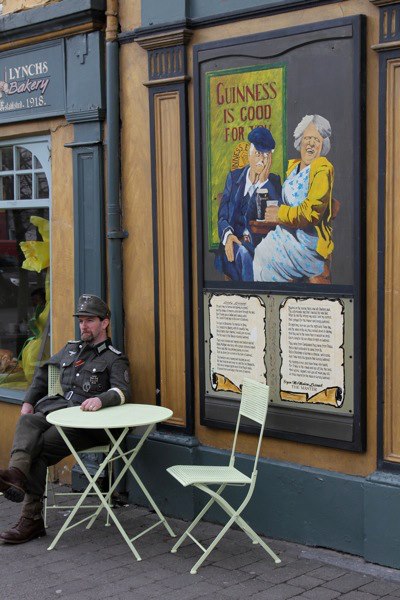 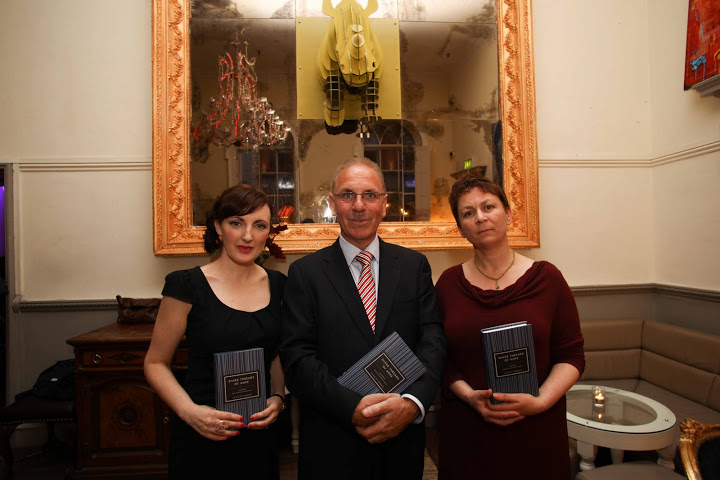