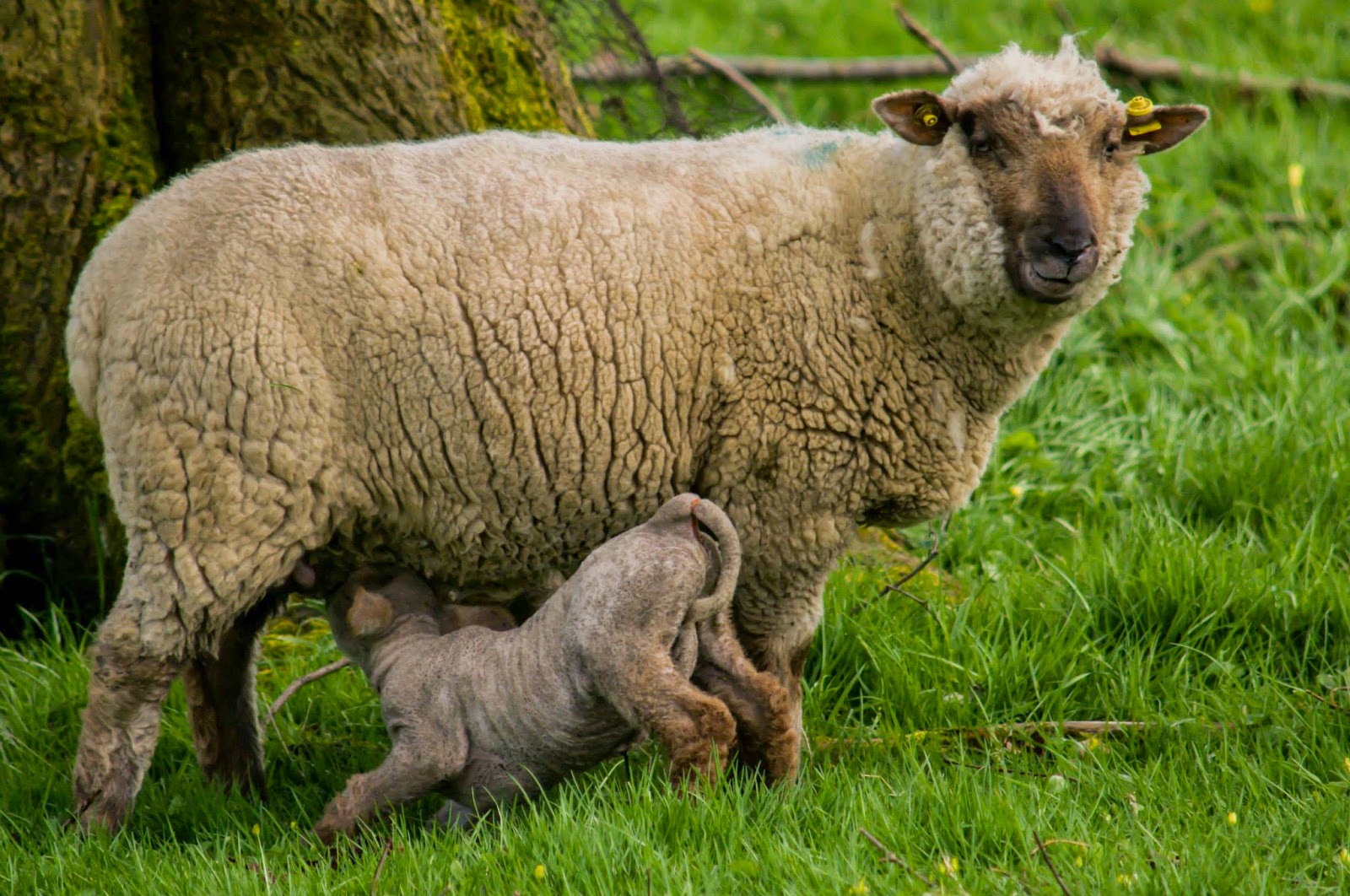 While searching on Boards.ie for something entirely different I came across this great story from Vincent Carmody

“An older friend once told me of a true incident which he witnessed along with 5 other locals, while drinking after hours in a candlelit bar belonging to Griffins (afterwards Toddy O’Connor’s and now Hy Brazil boutique in Church St. ) The weather had been bad and the night wet and windy. The local men were discussing the topics of the day, when there was an almighty noise and an ashen faced Mr. Griffin started shouting, “It’s an earthquake”. Pandemonium set in. Three hit for the front door and the others jumped the counter to rescue the boss. What they saw on the floor was a hole which my friend said you could fit a donkeyload of turf into. Into this and down into a torrential stream had fallen two firkins of stout which had been stored under the counter. Mr. Griffin, who was in a state of shock, saw two months profit vanishing in front of him. He made several efforts to go down after the barrells, (At this time they would probably be sailing under The Freezers) only to be restrained by those present. An enquiry found that the roof of the Church St. drain had caved in. It was said afterwards that a sober rat was not to be found near Tae lane.”

(Note: The premises in question is now closed and Freezers is now Lynch’s Coffee Shop) 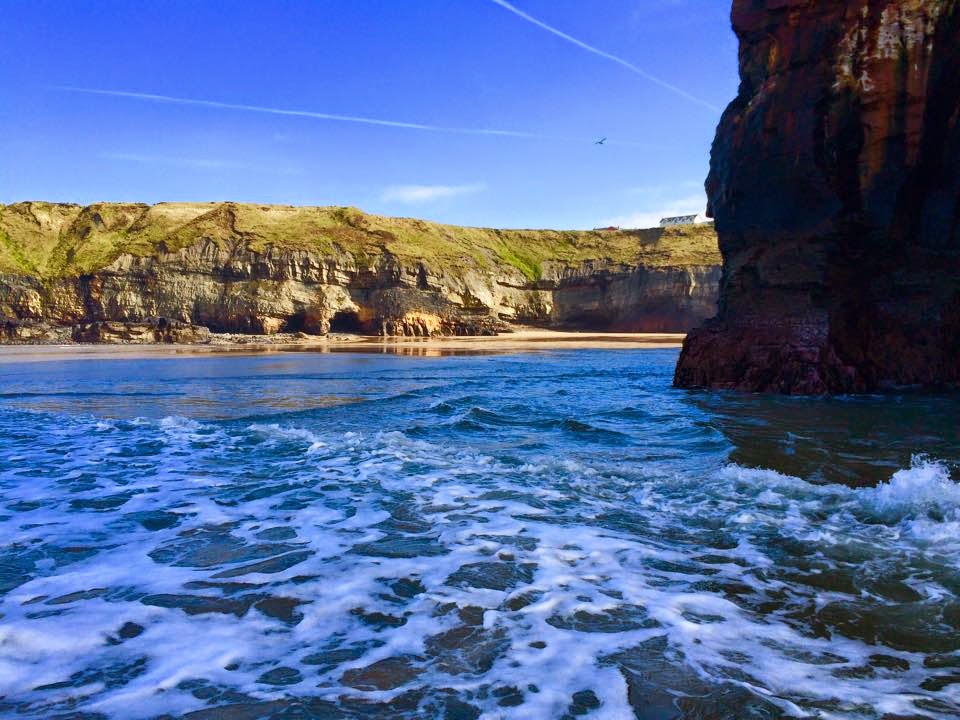 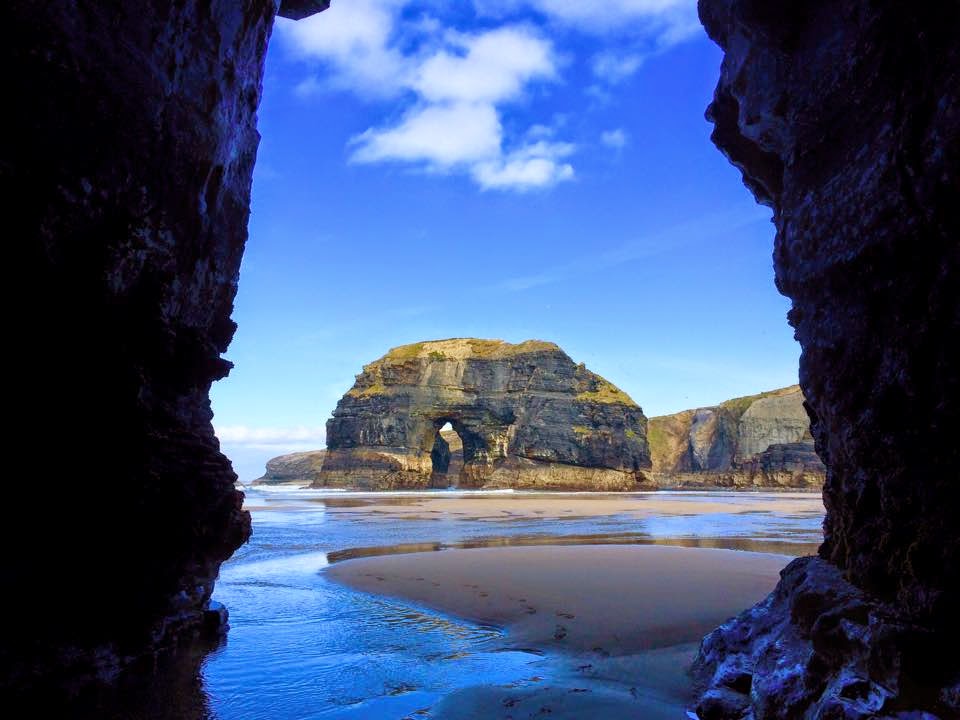 “This problem may not be yours today but it could be someday.” If you live in Kerry and you are diagnosed with cancer and require treatment, more than likely you will have to travel to Cork at least once a week for your treatment. This is where this marvelous service comes in. The bus travels all over Kerry collecting people and taking them to Cork hospitals for chemo, radium or other cancer treatments.

The service is completely free, no need for a medical card.

The best part of this service is that people who are traveling with you are all in the same boat. It is like a traveling support group. People help and support one another. They chat and gossip and I am told that at times they even have a sing song. For many it is an invaluable part of their cancer journey.

The Irish Examiner had a great article on this service on Saturday April 4 2015.

Take a Lesson in Life on the Kerry Cancer Bus

(photo and story from The Galway Advertiser) 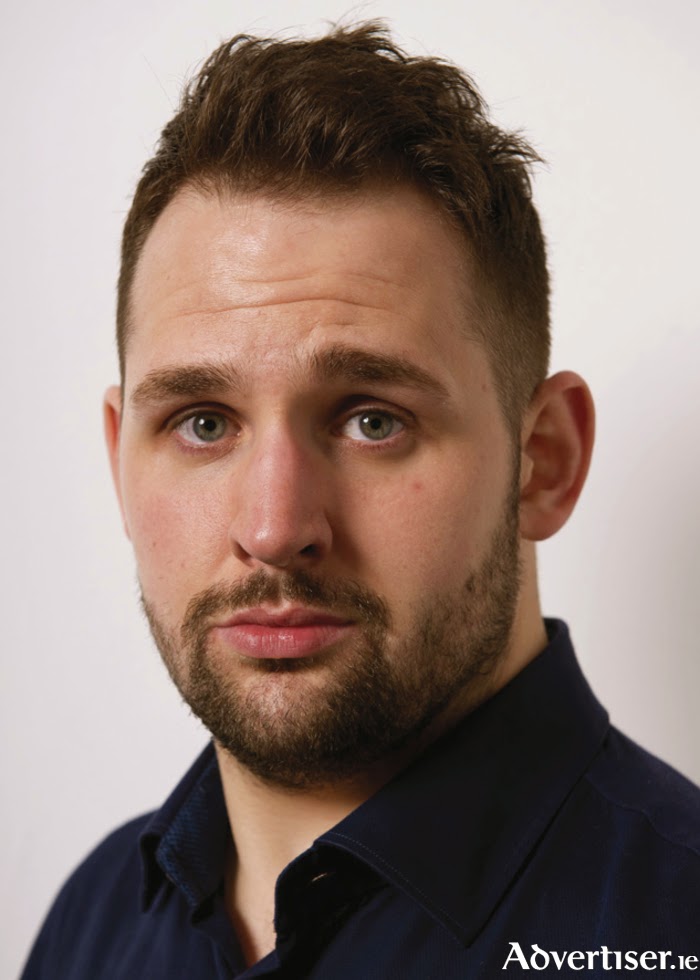 Driving home to County Kerry, to help his father with some
cattle farming, was not the time Gerard Barrett expected to receive a call from
Hollywood A-lister Charlize Theron, asking him to script and direct a film she
is producing.

Glasslandtells the story of John (Jack Raynor
), a young man from a rough and terribly disadvantaged working class estate in
Dublin. A former drug dealer and criminal, he has turned his back on crime and
is now trying to earn an honest living as a taximan. Yet, freed from one
struggle he now faces another – his mother’s alcoholism has got out of control,
and he has to resort to desperate measures to both get her to quit and get her
treatment. The inspiration for the film came from Gerard’s experience of moving
to Dublin.

“When I moved from Kerry to Dublin, I saw the impact of
addiction on families, on friends I had made, and on children,” he says. “Rural
Ireland has addiction problems too, but not to the same extent. In cities it is
much more concentrated so it is more visible. I wanted to look at that, but not
in the usual way. Stories of addiction tend to look at it from the addict’s
point of view. I wanted to do something different, to look at it from the
children’s point of view, how they can be victims of those suffering addiction,
and the impact that has on them.”

Low key and restrained, yet powerful, and at times harrowing, Glassland
is a superb drama, where the essential humanity and decency of John aids his
struggle against all that life throws at him, imbuing the story with hope, and
never lapsing into sentimentality.

“There is always one person in a family who holds it together, a
child who can take on the parent’s role if they need to, and that is John in
this film,” Gerard says. “I think that is quite uplifting. Every uplifting,
positive story, has very dark elements to it, but to get light you have to put
up with the nighttime. John is the firefighter in the family, he keeps the
fires down. People like that never get thanks, but they are important. It was
an interesting subject I wanted to explore, that role reversal, where kids have
to look after the parents, who may often not be much older than them.”

Gerard is already at work on his next project, an
adaptation of Susannah Cahalan’s memoir Brain On Fire: My Month Of Madness,
which he will write and direct. The film will star Dakota Fanning, while
actress/model/producer Charlize Theron will co-produce. “It’s very
exciting,” says Gerard, of what is sure to be his initial move into the big
leagues. “It is about a girl with a mystery illness. It’s a very scary place,
having something that no one can understand. That can be lonely and isolating.
I was attracted to it for that as it is a theme I explored on Pilgrim Hill.”

So how did South African superstar Theron come to involve
Gerard in the project? “She rang me,” he replies matter of factly. “I was
on the road to Kerry to my father, I was going to help him with dosing cattle,
and I was looking forward to it. The phone rang and it was Charlize Theron on
the other end. A while later I was in a cow shed dosing cattle, back in
reality. That’s the thing about my career, you can get swept away, but I don’t
step too far from reality. It’s nice to keep your feet on the ground.”

Glassland will screen at The Eye from next week. For more
information and booking see www.eyecinema.ieor call 091
– 780078.Brain On Fire is due for cinema release in 2016.

Pull the Other One 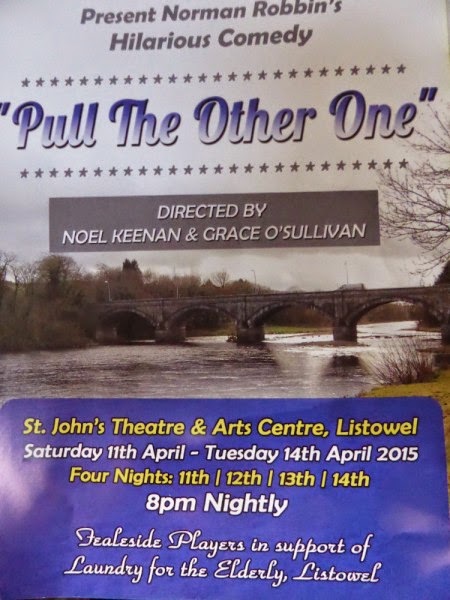 We have had a feast of drama in Listowel lately, with Memory of Water, a rather gloomy play with sad undertones, Blythe Spirit, a spirited romp presented to us with really high production values and finally this week’s offering, Pull The Other One. Like its title the play itself was full of double entendres. We got a great laugh from all the misunderstandings, local references, particularly to the real lives of the actors involved and some blatant advertising. All great fun. I remember many moons ago Olivia Treacy came to St. Johns in a play which involved nudity and there were protests. We have grown more sophisticated since then. Danny Russell’s “nude” posing did not even raise an eyebrow. 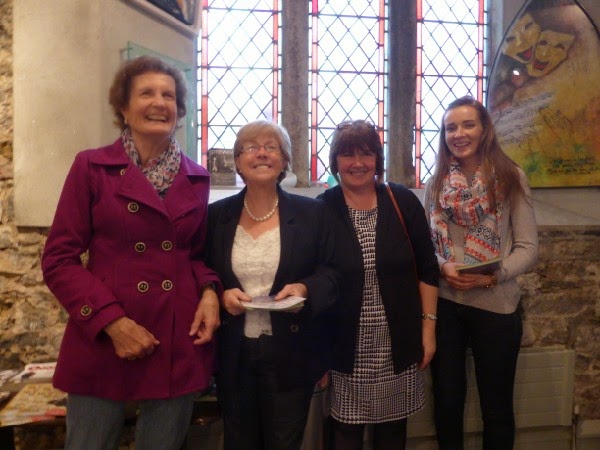 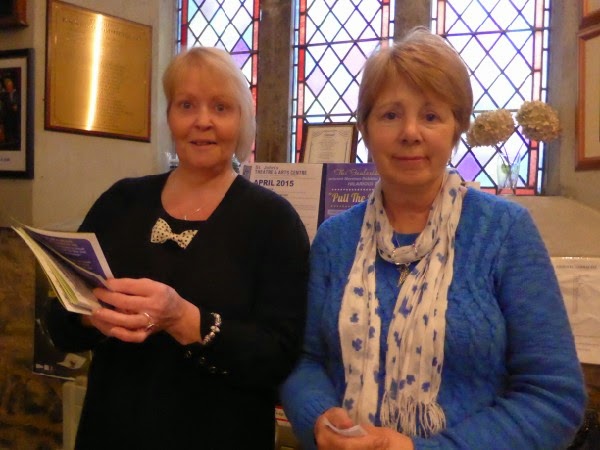 Some of the proceeds of the play are going to Listowel Laundry for the Elderly and some committee members were helping out with front of house on the night.