Rut in Killarney National Park, County Show and a rising star in the world of Digital Marketing

The spectacle of The Rut in Killarney National Park has attracted photographers from far and near. It is an extremely sensitive and dangerous time to be around deer so I stayed well clear of it. The photographs below are from excellent photographers with powerful zoom lenses who photographed the deer from a safe distance.

The stags look magnificent with their imposing antlers. I was watching Country File last week and I learned that, in the U.K. they sedate the stags and saw off their antlers in the interests of the health and safety of the stags and the hinds. It looks awful but we, the viewers, were assured that there was no pain involved and the antlers grow back.

I also learned that all that bellowing is not so much to warn off other stags as to summon the hinds and announce that the buck is ready for action. 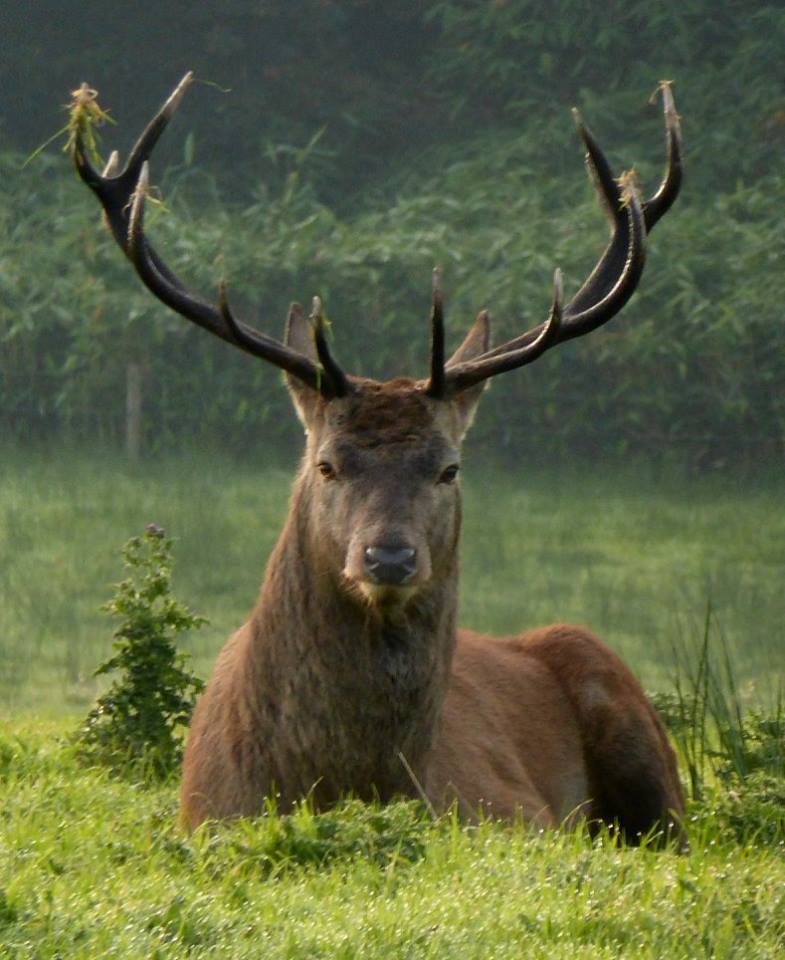 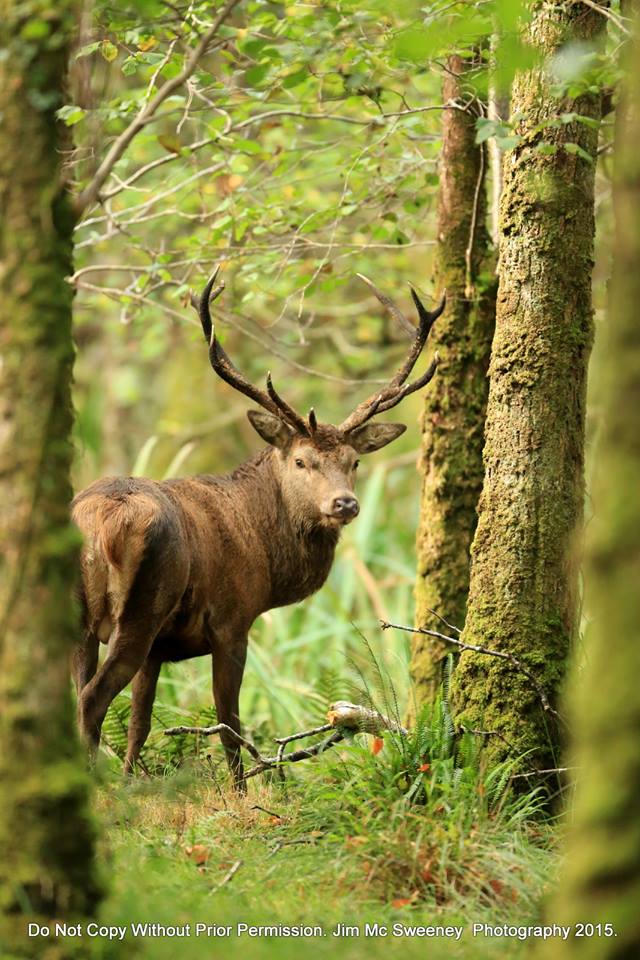 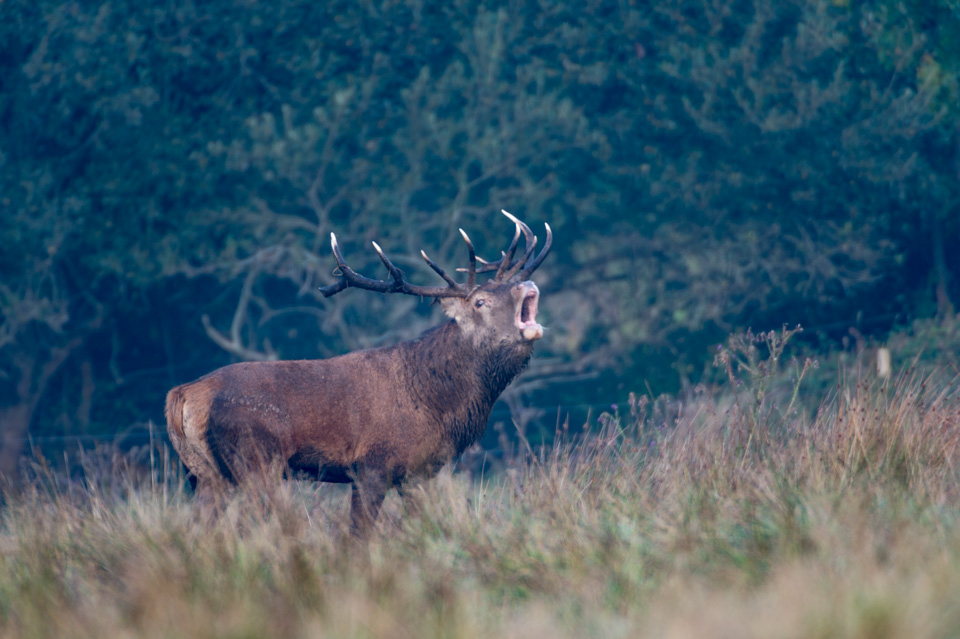 The County of Kerry Agricultural Show 1901

Extract from an account in The Kerry Sentinel Sept 7 1901

The County of Kerry Agricultural Show was
held in Listowel on Tuesday, and taking all circumstances into
consideration must be regarded as a successful exhibition. The weather
was favourable, and the attendance of the public, particularly in the
evening, was extremely large. All the arrangements were well attended
to and left very little to be desired.

Mr M W M’Elligott, hon sec,
with the capable assistance of Mr E J Gleeson, was responsible for the
management and  discharged his duties in a highly satisfactory manner.
The same observation applies to the other officials, all of whom
appeared to give general satisfaction.

With regard to the exhibits,
the entries in the horse section were large, and some of the animals
were of an excellent class, while numbers were not up to the mark. The
entries in the cattle department were not so large, but the quality of
the exhibits showed an improvement on last year. The sheep entered
were fairly good, and the pigs exhibited, though not large in number,
were of a particularly good class. The butter section afforded some
first class exhibits, the fowl and honey departments very little
interest was taken though some of the exhibits were of a good quality.

Of the exhibitors Messrs Philip Healy, G Mullins, and J F Shea were
most successful. Mr Healy won a number of prizes, while Mr Mullins bull
Silver Beam, retained his title as champion of the county for three
years in succession. Mr Shea , Glenbeigh got first prize for his
handsome black filly, Biddy, and would have been awarded first prize
for his bay gelding, Tommy, in the remount class but for the fact that
he was disqualified for being ” docked ” They are both by his own
horse, Hampton Moor, a sire that is sure to make his mark. The filly
should distinguish herself in the hunting field or between the flags.

Mr J J Galvin, Listowel, offered a number of special prizes for which
there was keen competition. The number of industrial exhibits in
connection with the Show, though not numerous, were interesting.
Messrs McKenna and Kennelly, Listowel, and M MCowen, Tralee, had an
imposing display of agricultural machinery, while the Derrymore Tweed
Mills were also well represented, and their exhibits attracted
considerable attention. 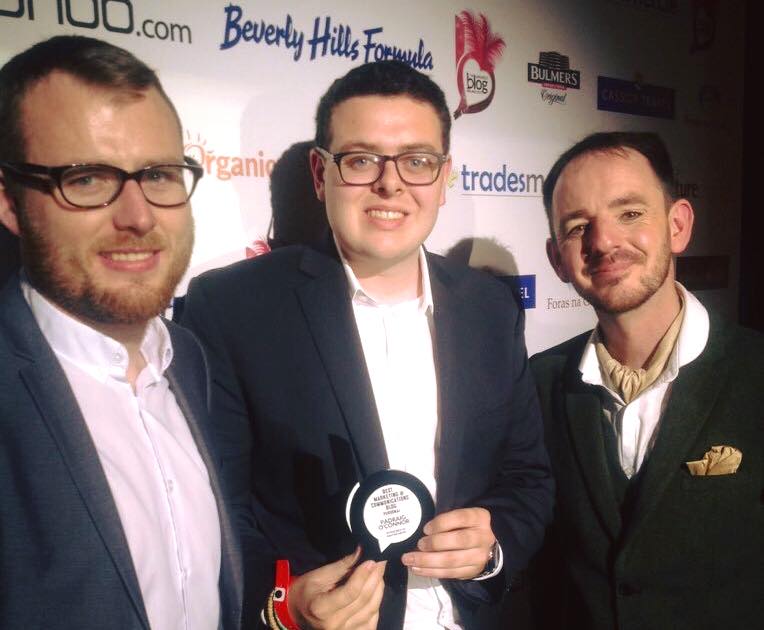 In the centre in this photograph is Padraig O’Connor of Ballyduff. He is pictured adding another accolade to his impressive cv. Last weekend he was in Dublin to collect his award in the Marketing and Commerce category of the Irish Blog Awards. 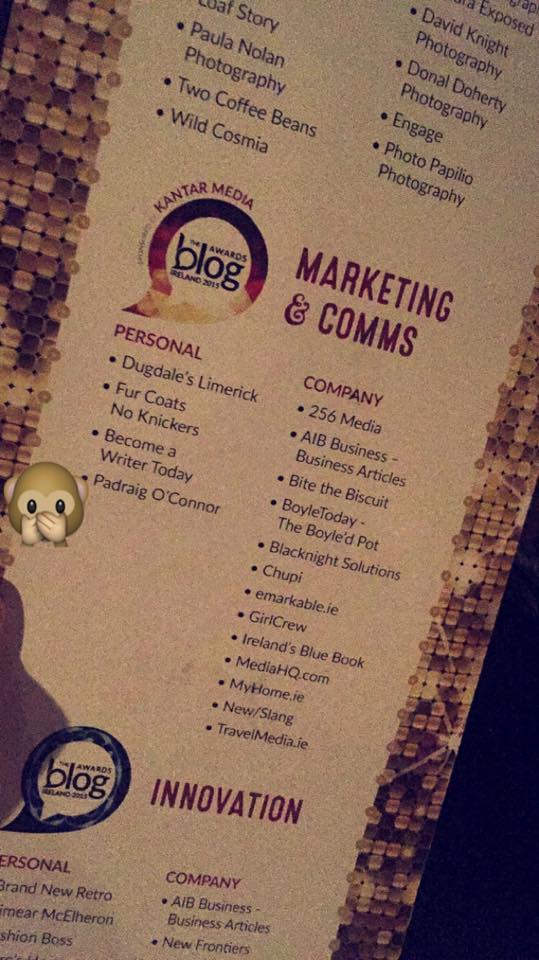 (People live in the shelter of one another)

Our president, Michael D. Higgins is a master of finding the right words to suit the occasion. He was brilliant on his state visit to Britain and he is brilliant again as he visits the U.S.

He was at his eloquent best when visiting Berkeley. I swelled with pride in him as he thanked the people who had helped our traumatized and injured young people after the balcony collapse earlier this year.

This is part of what he said, “In the blink of an eye, these young, talented and bright students – most of whom were thousands of miles from home – and their families and friends suddenly needed the compassion and intensive support of those where they found themselves, people who turned out not to be strangers but great friends,”

“You did not fail them. Your actions gave such powerful definition to the term ‘hospitality’.”