T.F. O’Sullivan, Enterprise Town Expo and a Memento of the Roadworks 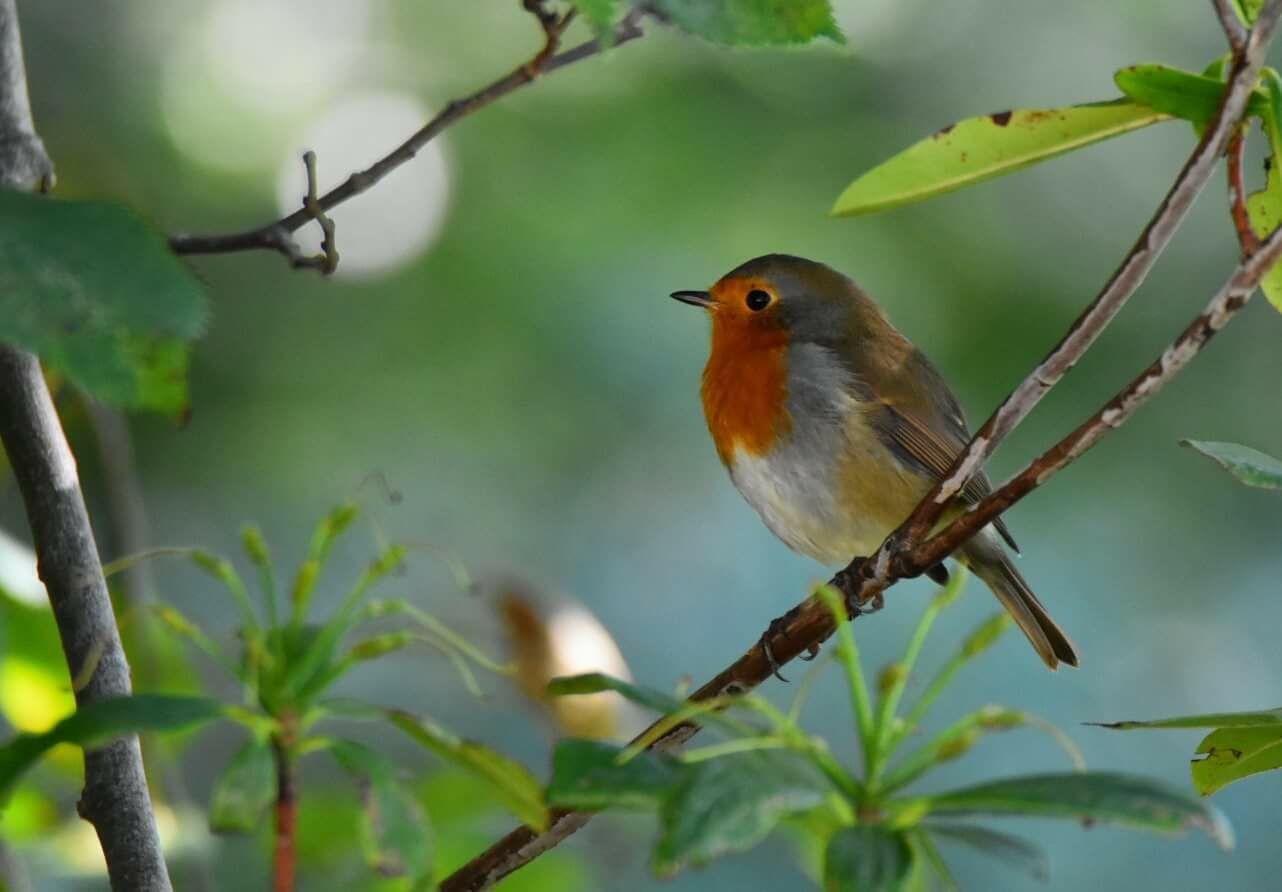 The First History of the GAA…..the Listowel Connection

Mark Holan writes a very interesting internet blog. A recent post which spiked my interest was all about T.F. O’Sullivan of Listowel who wrote the first history of the GAA.  This man seems to be largely forgotten except for Vincent Carmody’s references to him in his historical walking tour of the town when he points out where he was born and mentions his fame as the first to record the history of the GAA.

Below is the text of the blogpost. If you go to Mark’s site, you will also be able to see a photos of the book’s cover.

“A journalist’s book about
the early decades of the Gaelic Athletic Association this year quietly reached
the 100th anniversary of its publication. T.F. O’Sullivan’s Story of
the GAA was based on an earlier series of newspaper articles.

The book’s 1916
publication has been lost amid all the attention to the same-year Easter
Rising. Even the 1916 entry of the special 1913-1923 centenary
section of the GAA’s website overlooks the book, written by one of its own
members. You can read the organization’s 28 May 1916 official statement after the uprising.

Michael Cronin of the International
Centre for Sports History and Culture at De Montfort University, Leicester,
England, briefly noted O’Sullivan’s book in a larger essay on “Historians and the
Making of Irish Nationalist Identity in the Gaelic Athletic Association.”

O’Sullivan was a GAA
official and the book presents a highly simplistic notion of the Association’s
past beginning with the seven pioneers who met in Thurles in 1884 to reawaken
the Gaelic nation through sport and taking the narrative up to 1916 by
recounting details of major personalities, decisions taken by the Central
Council and recording the results of matches.

Although there is no
explicit mention of the Easter Rising as such an inclusion would have meant
that the book would not be approved by military censors, there is an implicit
celebration of the Rising as those GAA men who took part are included in the
list of GAA personalities.

Although not a widely
researched history, as it is more of a contemporary account, O’Sullivan’s book
is important as it sets out an accepted chronology that is rarely challenged by
subsequent authors. This chronology, while celebrating the games of the Gael,
primarily revolves around the role of the GAA in reawakening the national
spirit.

O’Sullivan’s book does
receive several mentions in The GAA & Revolution in Ireland 1913-1923,
edited by Gearóid Ó Tuathaigh, a 2015 commemorative publication specially
commissioned by the GAA.

O’Sullivan was a Kerryman,
born in Listowel, according to a short History Ireland bio. He wrote for the
Freeman’s Journal.”

As part of BOI’s enterprise town initiative, we got to see a number of local clubs and charities in the community centre. Below are some of the people I photographed on the day. 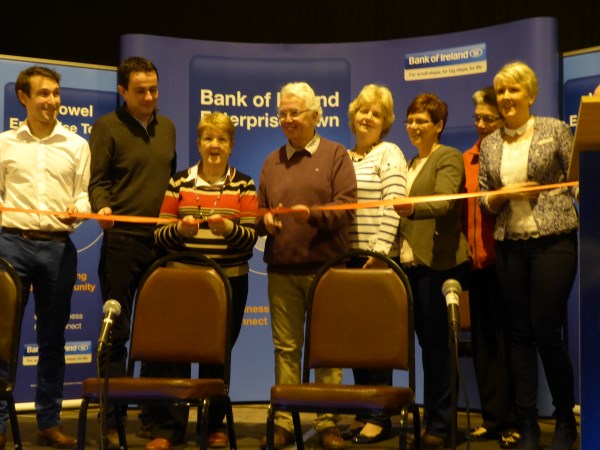 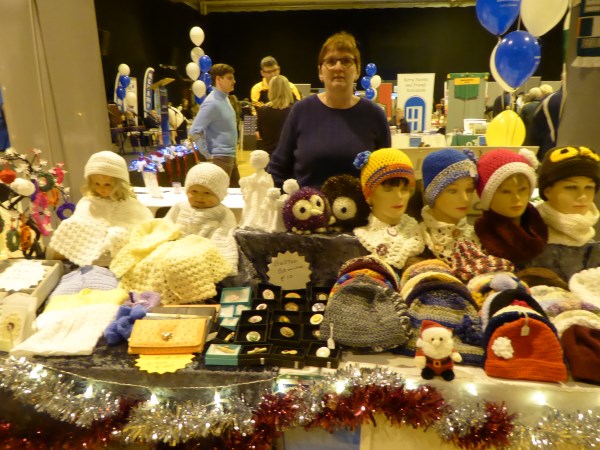 Dawn Thomas had a beautiful display of crafts, all handmade by herself. Dawn’s work is for sale in Craftshop na Méar and at local craft fairs. 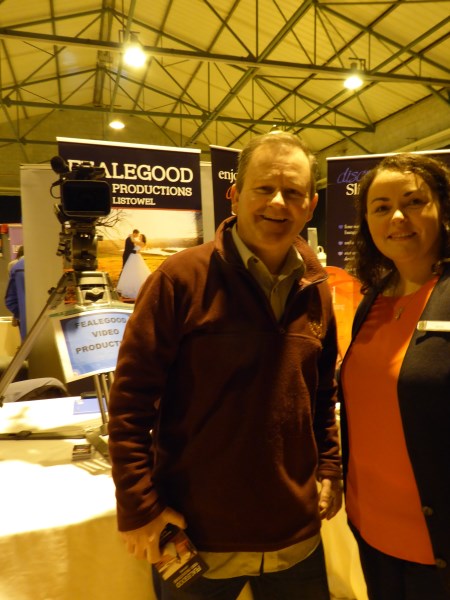 Denis O’Carroll of Fealegood Productions was there. 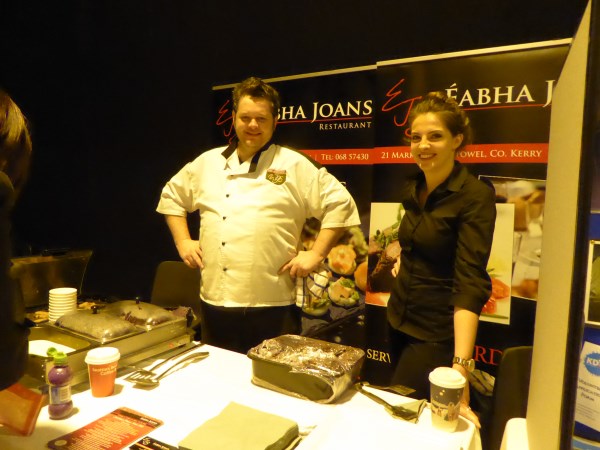 Eabha Joan’s Restaurant was there on Friday and Saturday. 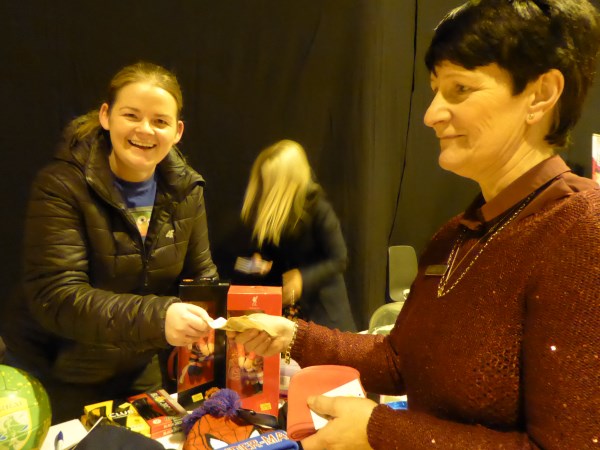 Edel O’Connor of JK Sports made a sale to Sheelagh Dillon of BOI. 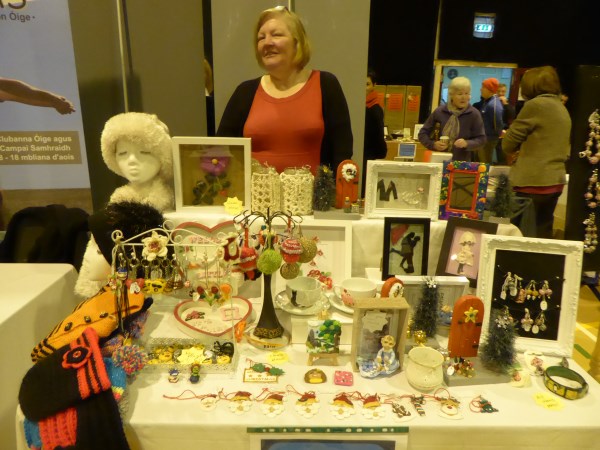 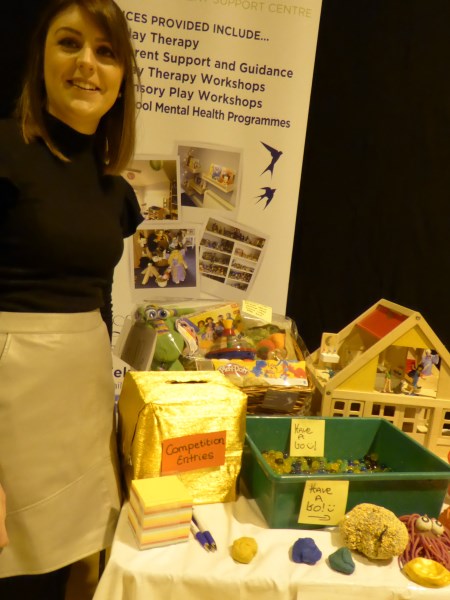 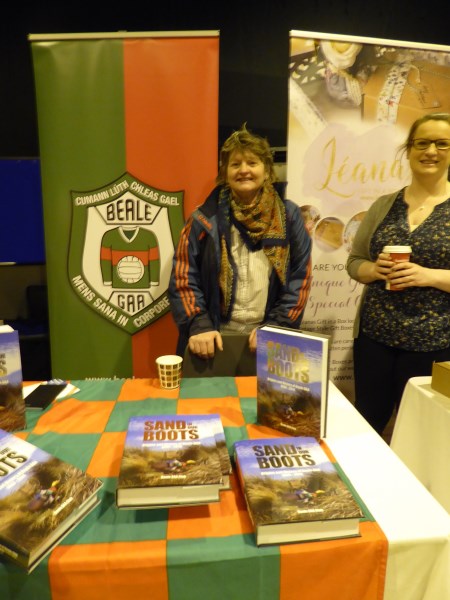 Sand in Our Boots is a History of Beale GAA Club. 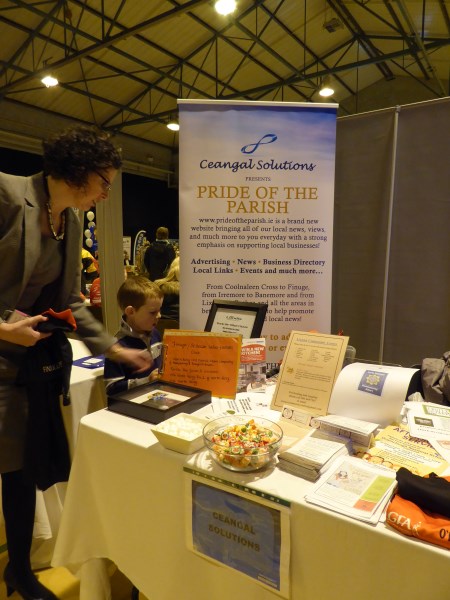 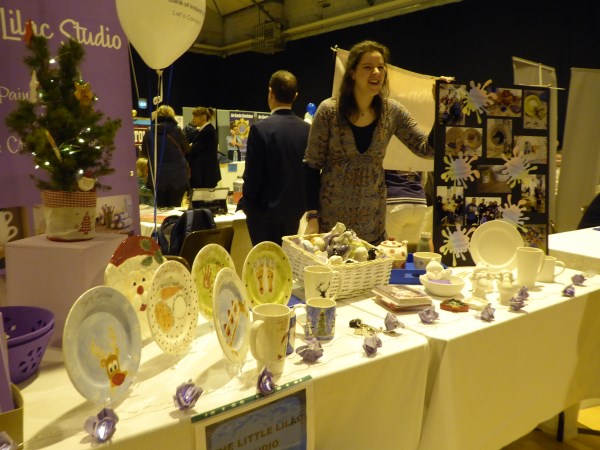 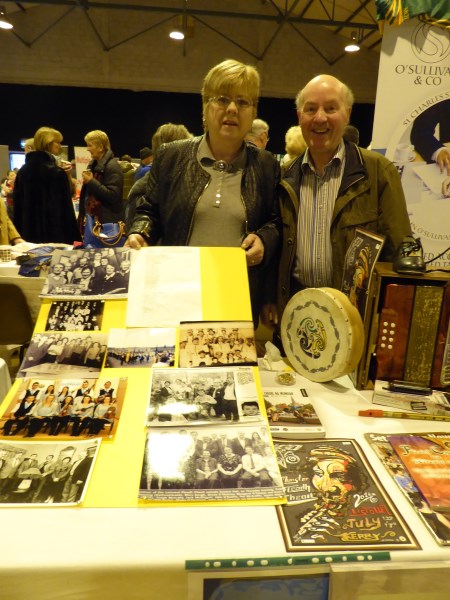 Imelda was taking Tom on a trip down memory lane at the Comhaltas stand. 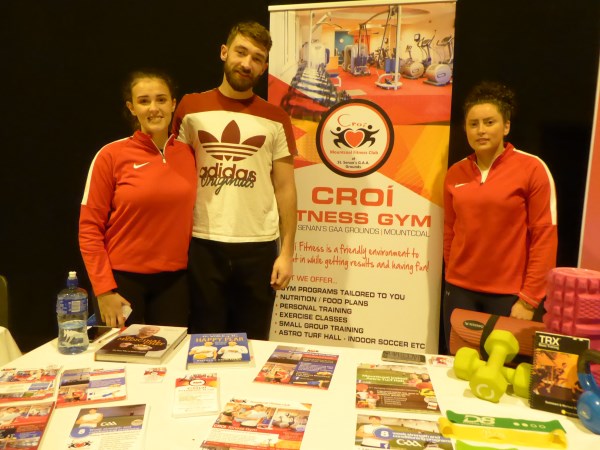 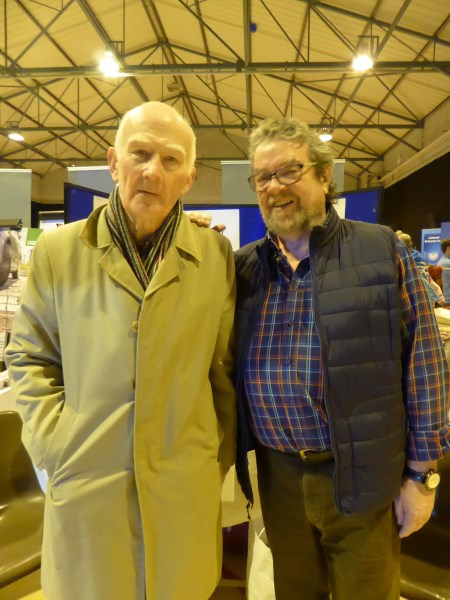 Matt Mooney and John McGrath share an interest in writing. 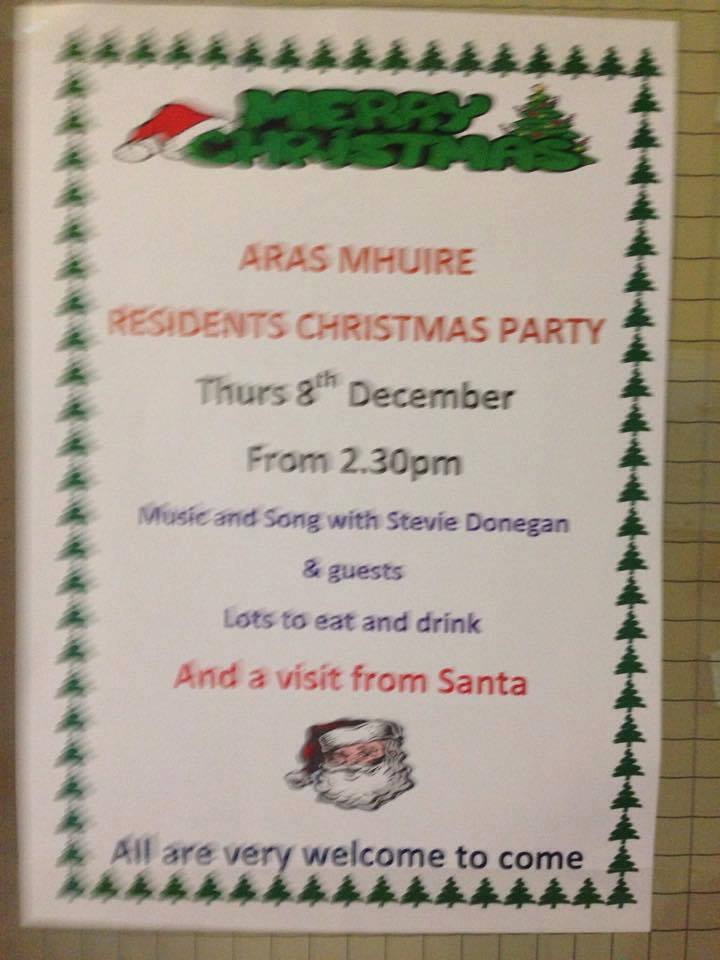 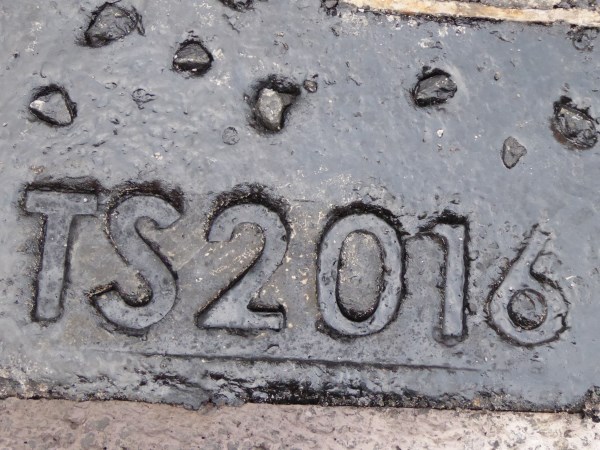 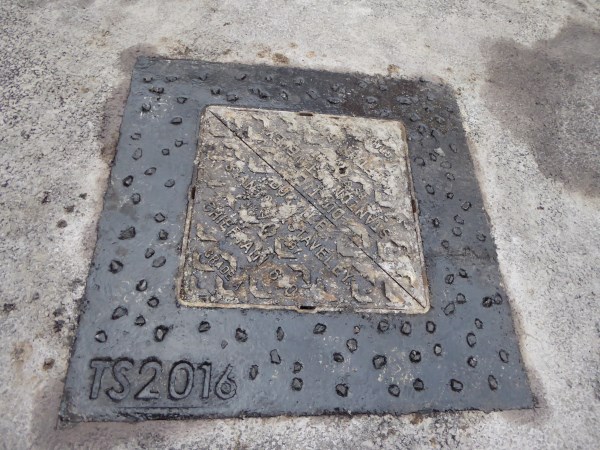 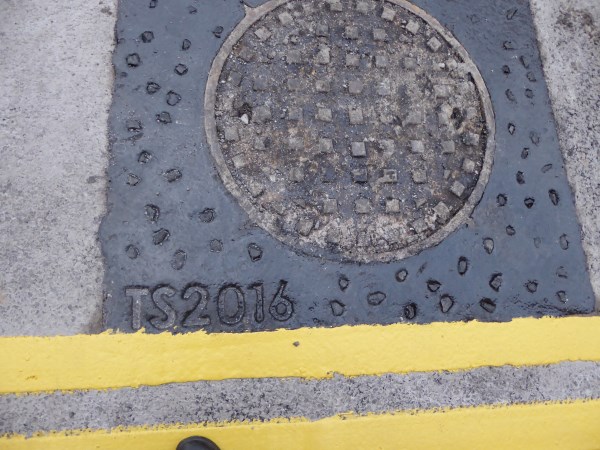 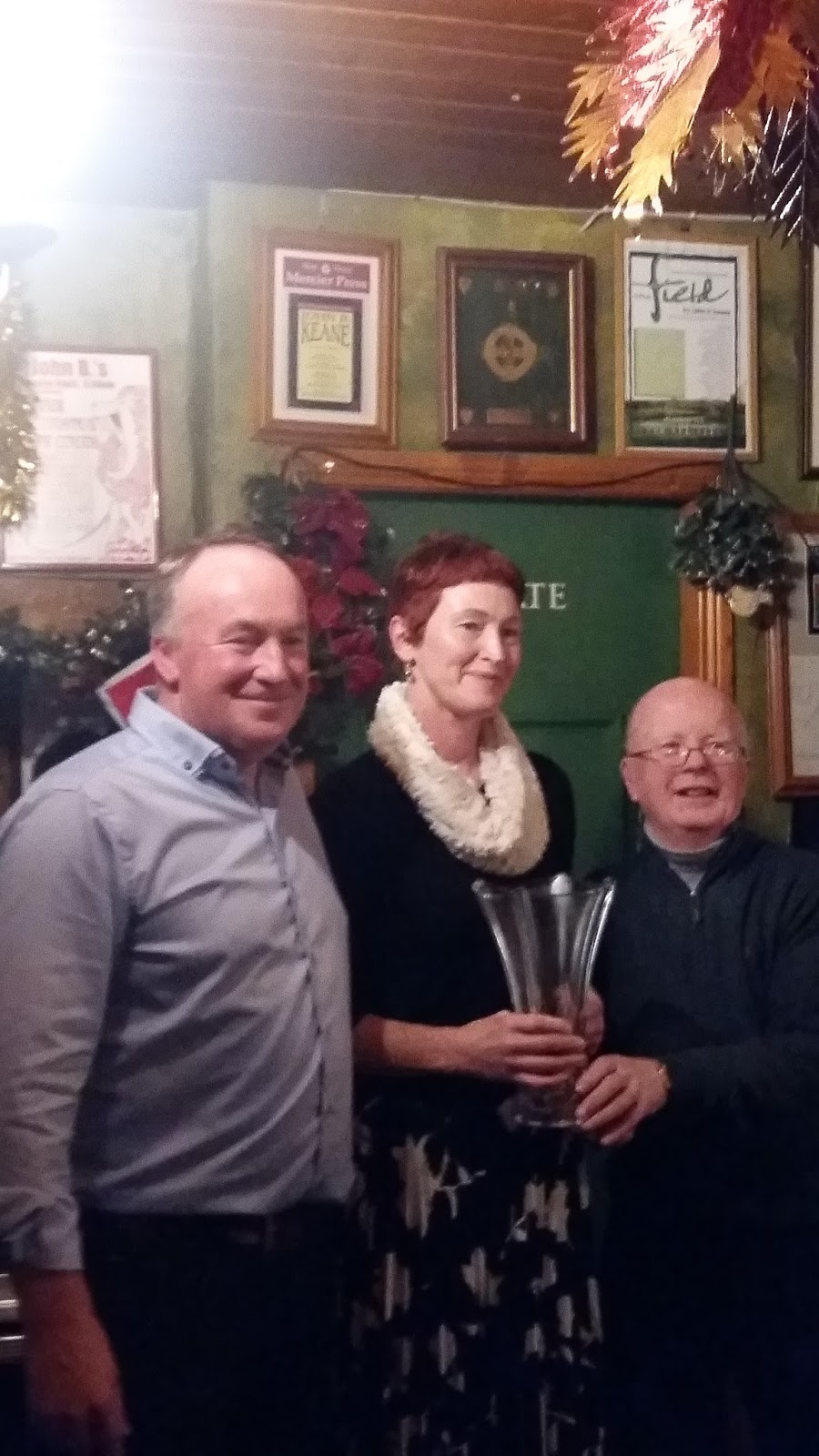 Listowel Badminton Club held their annual Christmas Party in John B.Keanes  on Friday Night last and on the night the presentation of Club Person of the Year Award took place.  This Award was first inaugurated in 1987 and this year’s very popular recipient was Norma Leane for her commitment and dedication to the Juvenile section of the Club.  Norma works closely with coach Roly Chute who himself was one of the recipients of the Award in 1993.  Norma is seen here with Club Chairman, James Sheahan on the left and President/Secretary John (Junior) Griffin on the right.