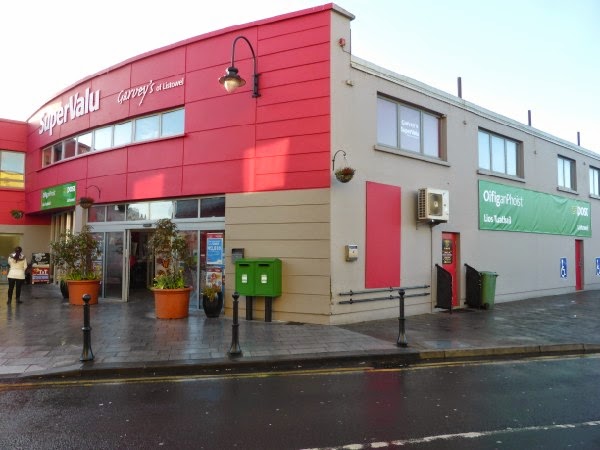 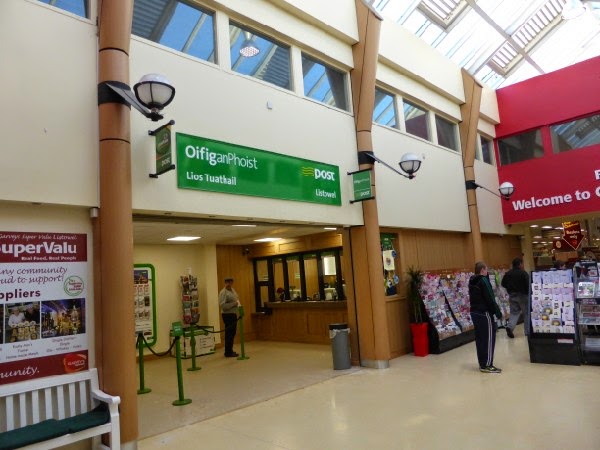 As we suspected this is the start of a trend. As well as Listowel, Laghey in Co. Donegal and Monksland in Co. Westmeath are soon to have Post and Pay outlets in major supermarkets. The new reality will be post offices located in Super Valus and Spars around the country. This is happening in the teeth of opposition from post masters and local communities.

Billy Keane has the bit between his teeth and is taking this fight to the bigwigs in An Post.

Looking back on it now, we never
stood a chance against An Post. It was too big, too organised, too cute and An
Post was as transparent as a black bin bag.

This morning I will pass the
closed-up Listowel town centre Post Office on my way to work. Every time we
pass is a reminder of the injustice. The post office has been moved by An Post
to the Supervalu complex at the far end of town.

Supervalu and the person who now
owns the post office didn’t even have to apply for planning permission. They
can tear out the heart of the old town and lift up a post office over houses
and streets, in to the middle of a supermarket like a block of Lego and we can
do nothing about it.

We tried. We marched and we
protested, but we were beaten. Or were we?

For sure, it wasn’t a fair fight.
The law needs to be changed. At the very least the Government must bring in
legislation. The moving of a big town centre post office in to a card shop in
an off-street supermarket is surely a change of use, morally if not legally.

I’m pretty sure An Post were behind
the relatively recent amendments to the Planning and Development Regulations
2001-2013. The law states that the change of use from a shop to a post office
is an exempt development.

We may be right, we may be wrong,
but at least give us back our right to have our say. There was no transparency.
An Post was scheming away in the GPO, where patriots died to free Ireland. An
Post is planning to close down more post offices in the very cradle where the
men and women of 1916 rocked the world. It is clear now that the planning has
been going or for some time. Rural postmasters have had their commission cut by
30pc by An Post in times when the internet has taken over from the letter.

Then the owners of the small post
offices will call up An Post and say “we can’t keep on going, we have to
close.” And An Post will say “isn’t that an awful pity?” Another
one bites the dust.

An Post is breathtakingly arrogant.
It has consistently ignored the Public Procurement Guidelines and I quote
Section 2.2: “In general, a competitive process carried out in an open,
objective and transparent manner can achieve best value for money in public
procurement.”

The first we heard of the closing
and relocation of our post office was in the pub and by then the deed was done.

We are the people who live in the
town and we were never given the right to tender for our post office. Where was
the transparency there?

The Joint Committee of the
Oireachtas asked that an orange light warning system be put in place where a
post office was in danger of being closed. It was an excellent idea. If there
was a warning then the local community could rally behind the post office but
An Post ignored the elected representatives, including Senator Ned O’Sullivan,
who has given us massive support.

We cannot place all the blame on An
Post. Cancel that direct debit and pay your bill through the local post office.
Get the children’s allowance in cash when you come from the city to see the
mother and father. Open a post office savings account. Write a letter to a
loved one in your own hand. Before long, it will become a family heirloom.

I never voted for An Post. I didn’t
see the executive’s names on any ballot paper. Communications Minister Alex
White must intervene, and now. There must be an end to hot tank government.
Most of you insulate the hot tank from the cold. That’s the way we are being
governed now. There are layers of insulation between Government and the likes
of An Post and the HSE. The politicians say it has nothing to do with them and
that An Post is independent. Hot tank government is undemocratic. At the very
least, change the planning regulations. It’s too late for us but we’re all in
this together and maybe our protest will not be in vain.

My heart is in my socks today. I
might call in to Matt and Nelly Kennelly for cheering up. Matt is in his
eighties and runs The Cloth Hall, just a few doors away from the post office.
The family have been selling clothes for 120 years. Matt marched with us and
was the first to reach the old post office. He’s a quiet man but he was fired
up. “Keep fighting,” he said in a proud, passionate and dignified
voice.

Last Friday, I met a young lad who
is moving back home from the city. He was energised by the protest.
“Listowel is built on solid ground,” he said.

“We have a place here worth
fighting for. How can I help?” And there’s a new energy on the committees
I sit on. The losing was the winning.

Good luck to the new post office,
even though big mistakes were made. To be fair, Supervalu have sponsored many
local causes and there are fine people working there. Black and whites are for
funerals and tennis. We live in a world of greys.

Charles Stewart Parnell spoke from
the front of the wonderful Listowel Arms Hotel at a time when outside forces
were threatening our very independence as a nation. 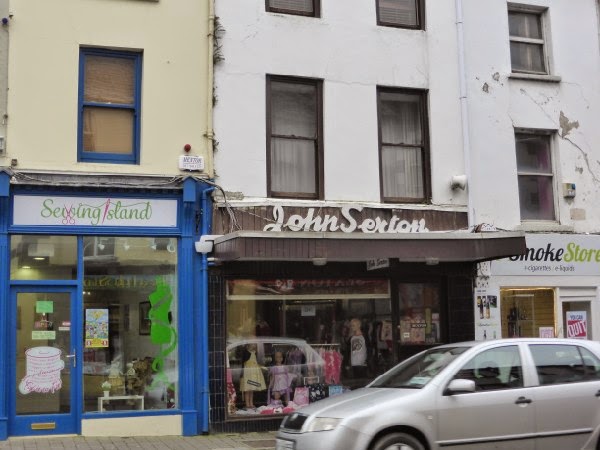 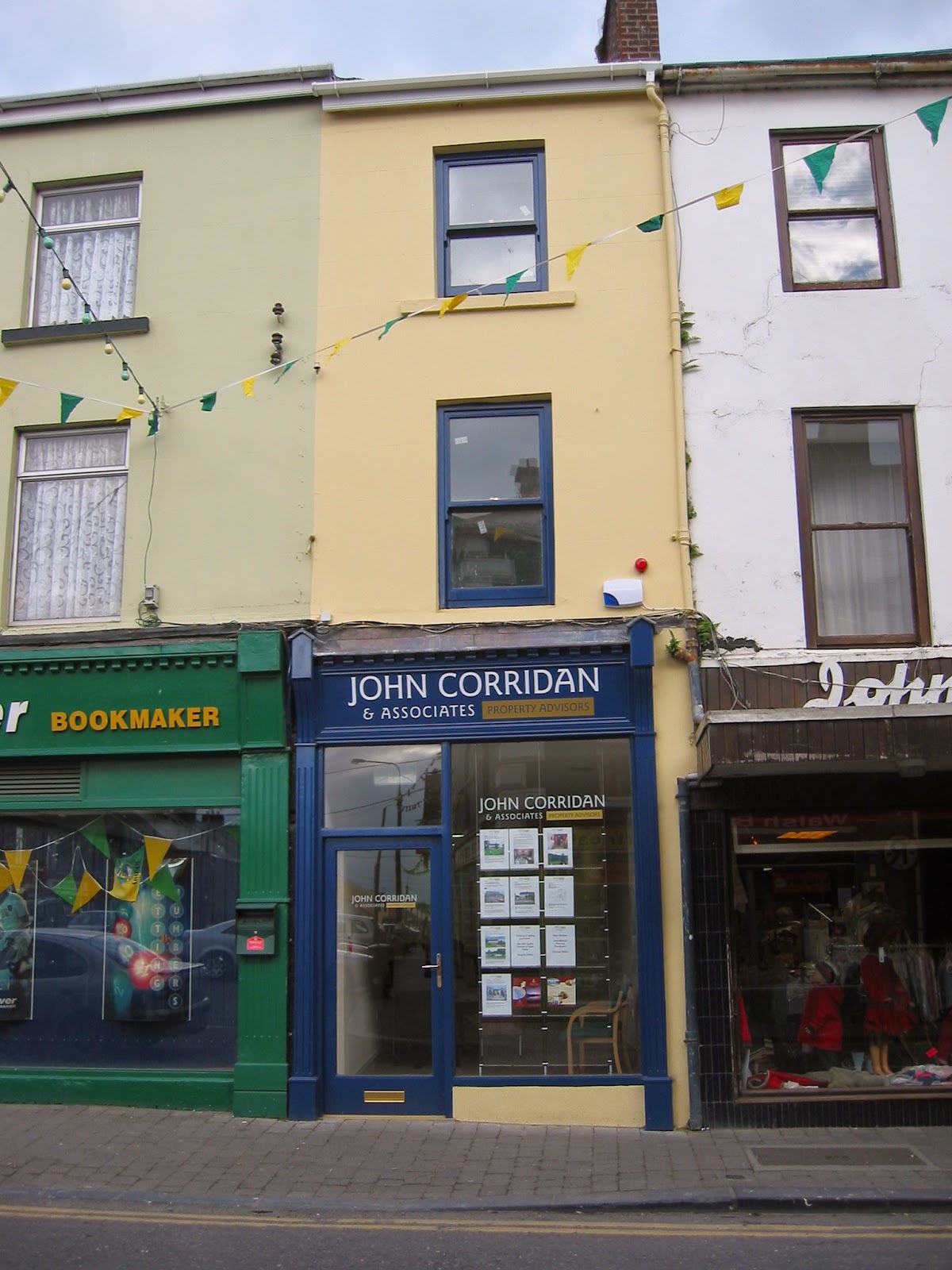 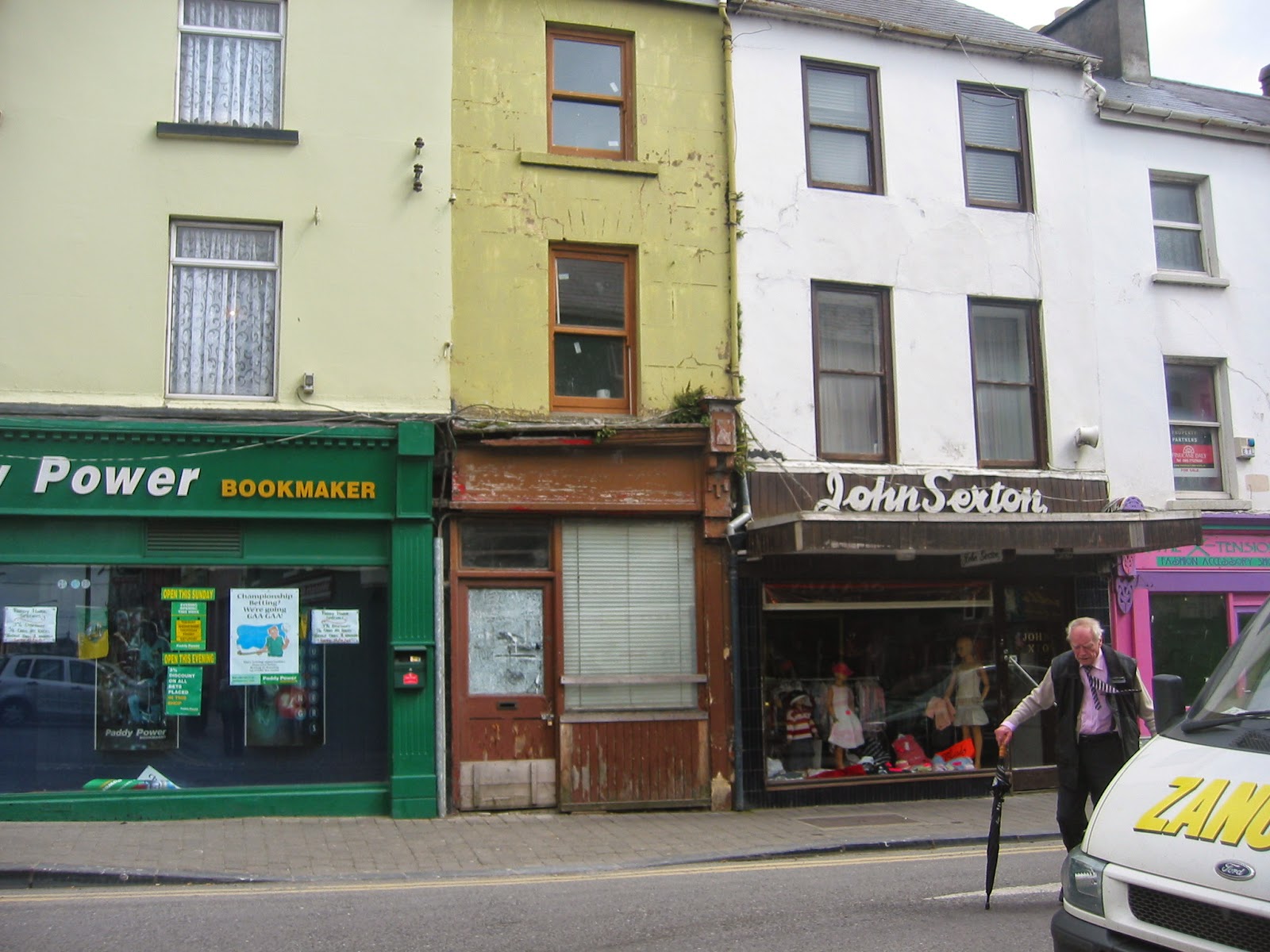 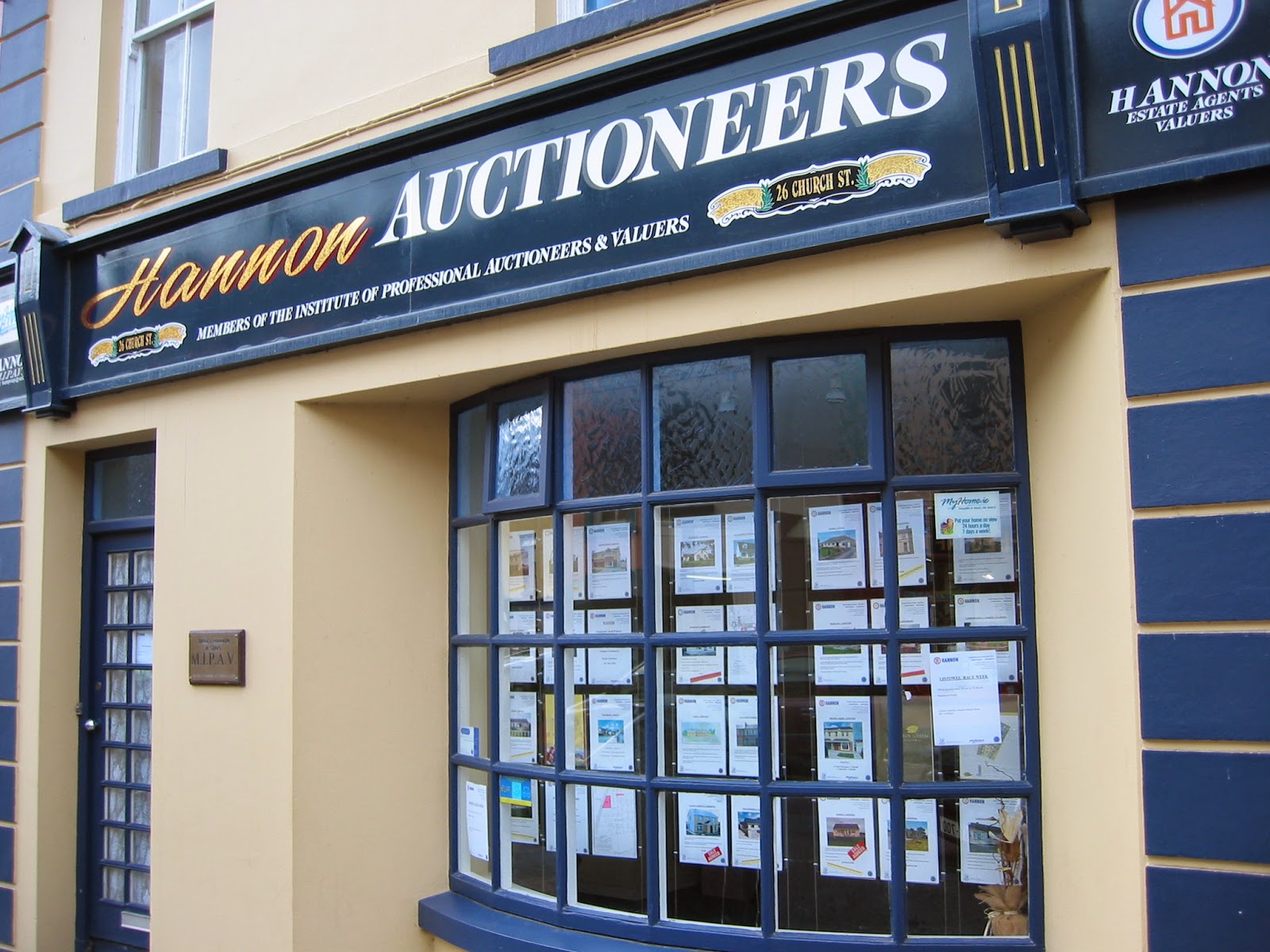 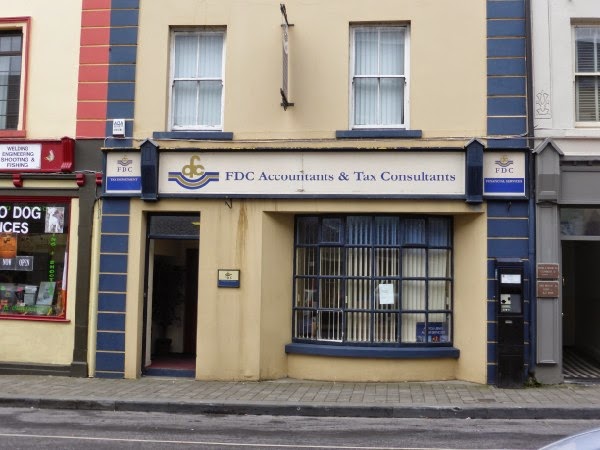 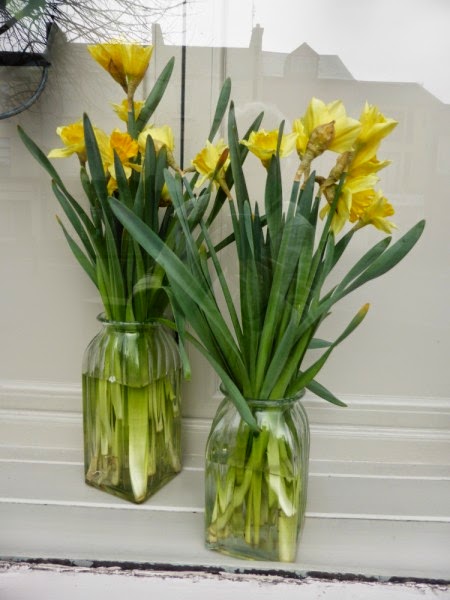 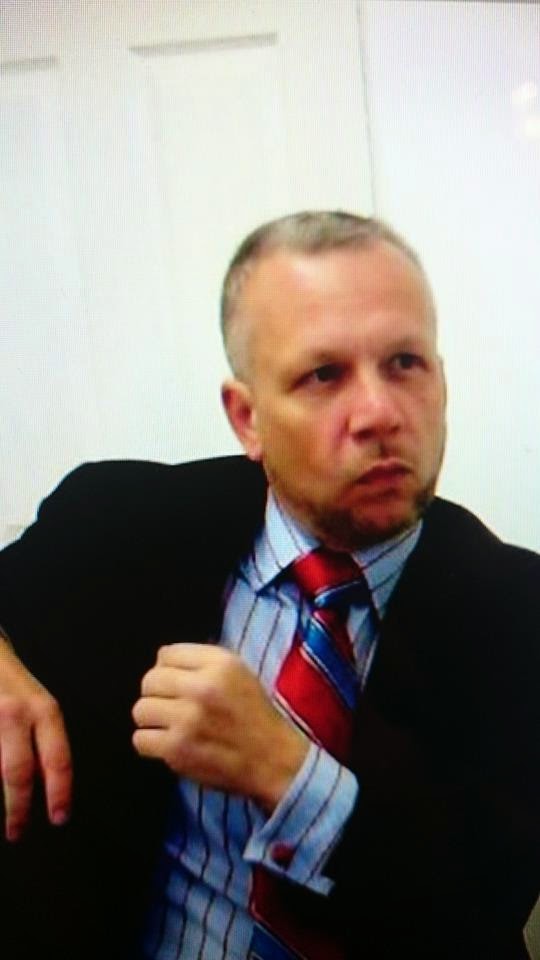 His many friends in Listowel and around the world remember at this time the tragic untimely loss of local businessman, Dan Green.  Church St. Listowel is a little less colorful, a little less stylish and a grimmer place since Dan’s passing. R.I.P.

A picture and apt caption for everyone who loves books. 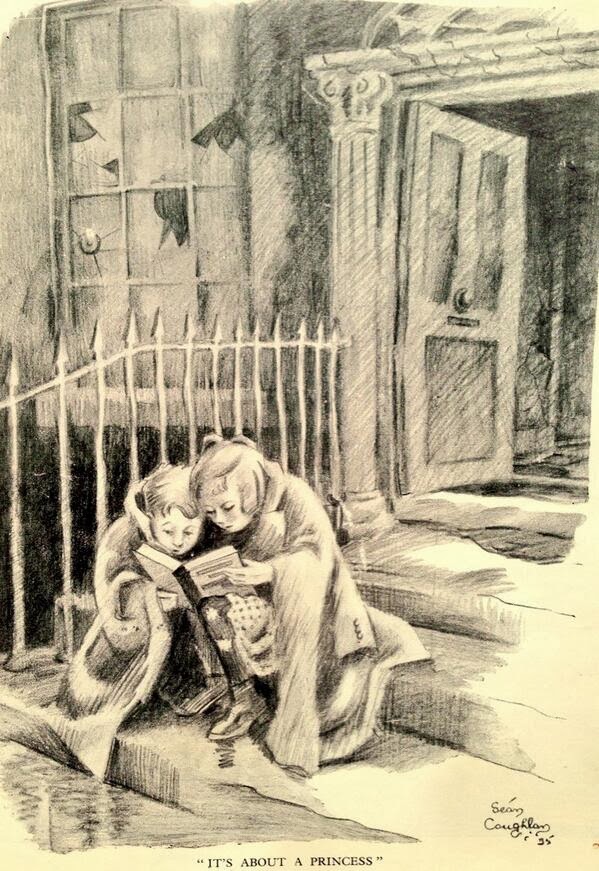 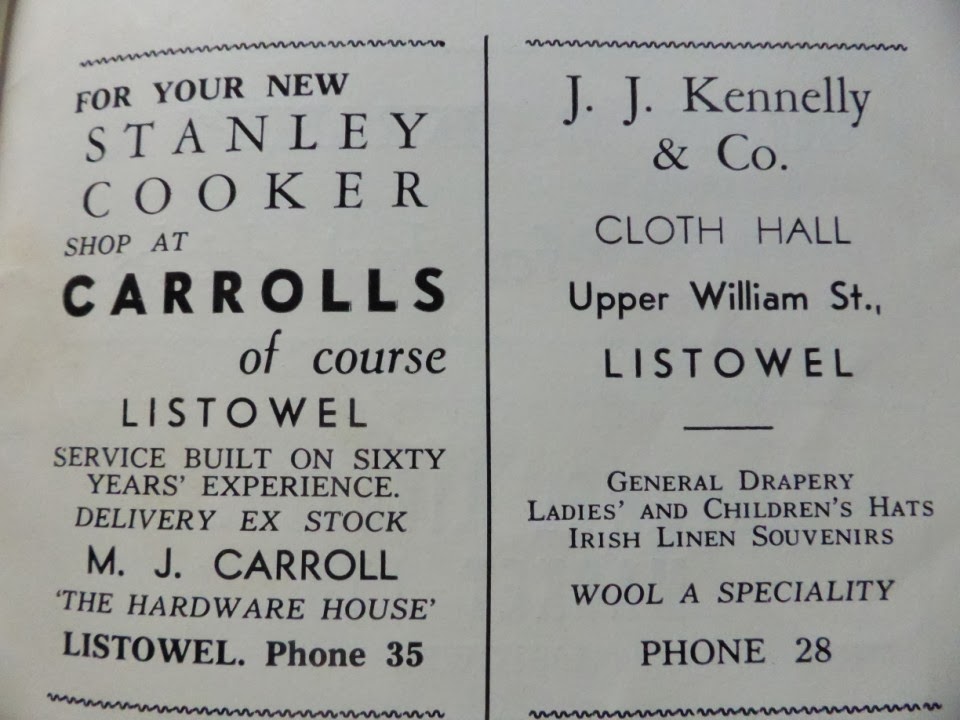 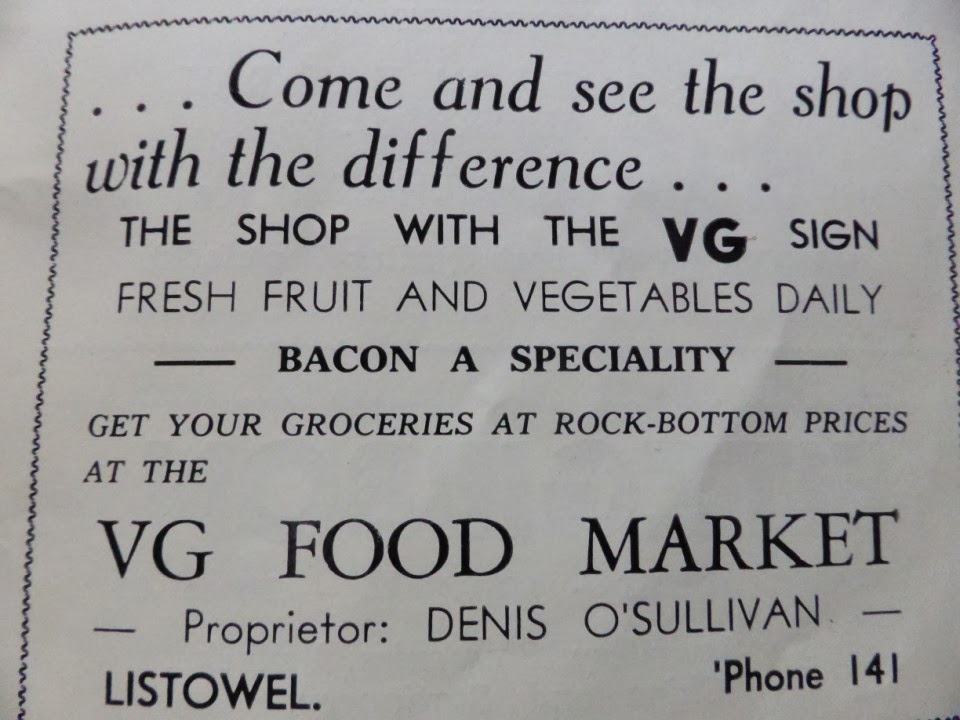 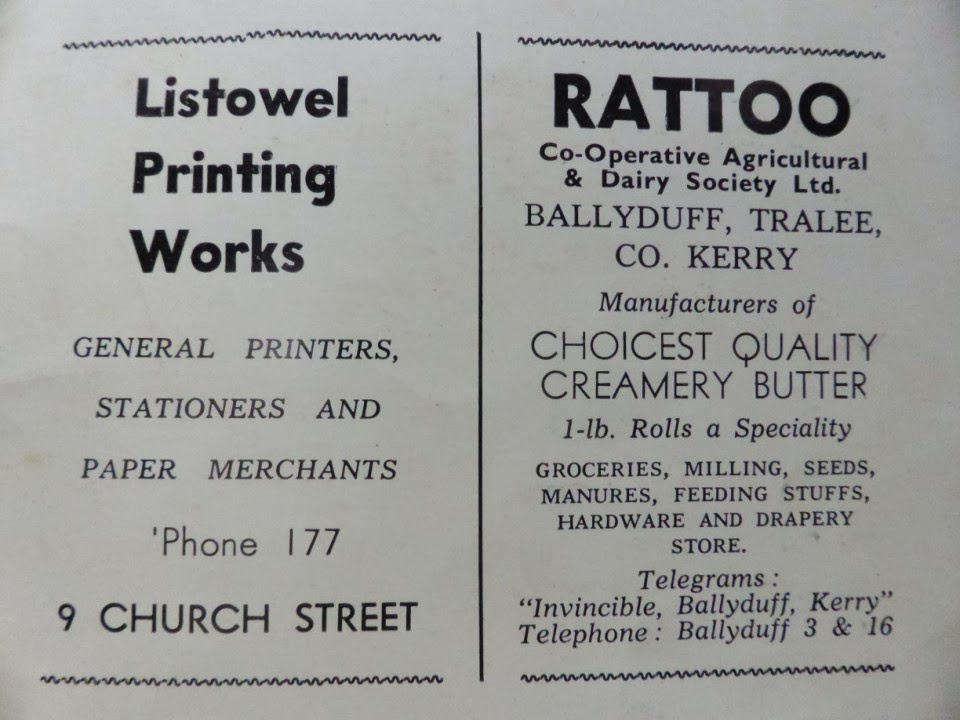 Here are 2 photos from the same publication 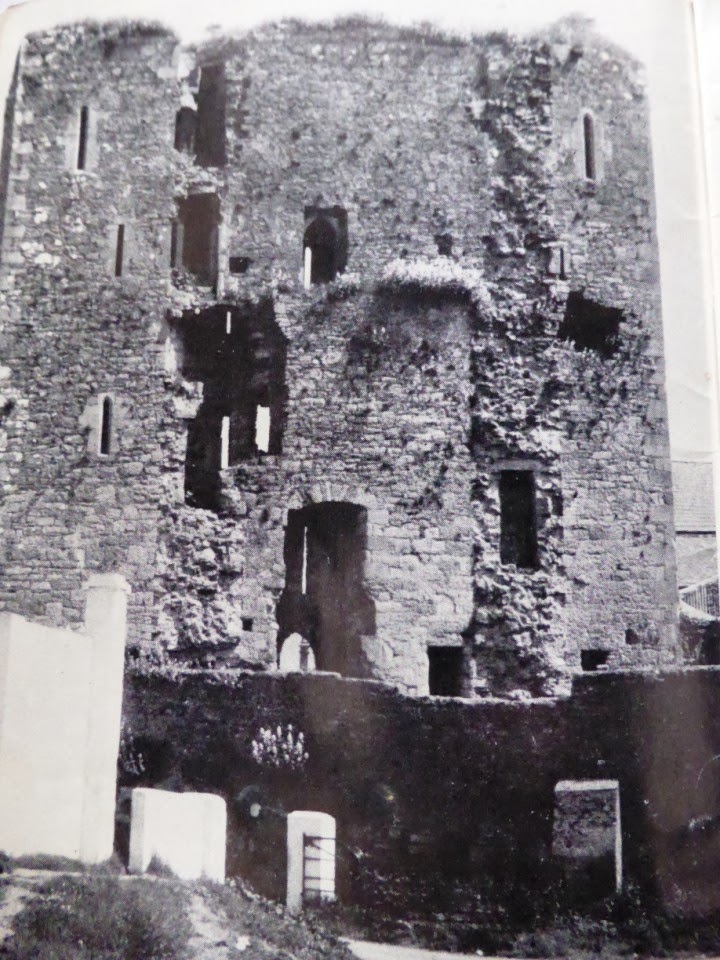 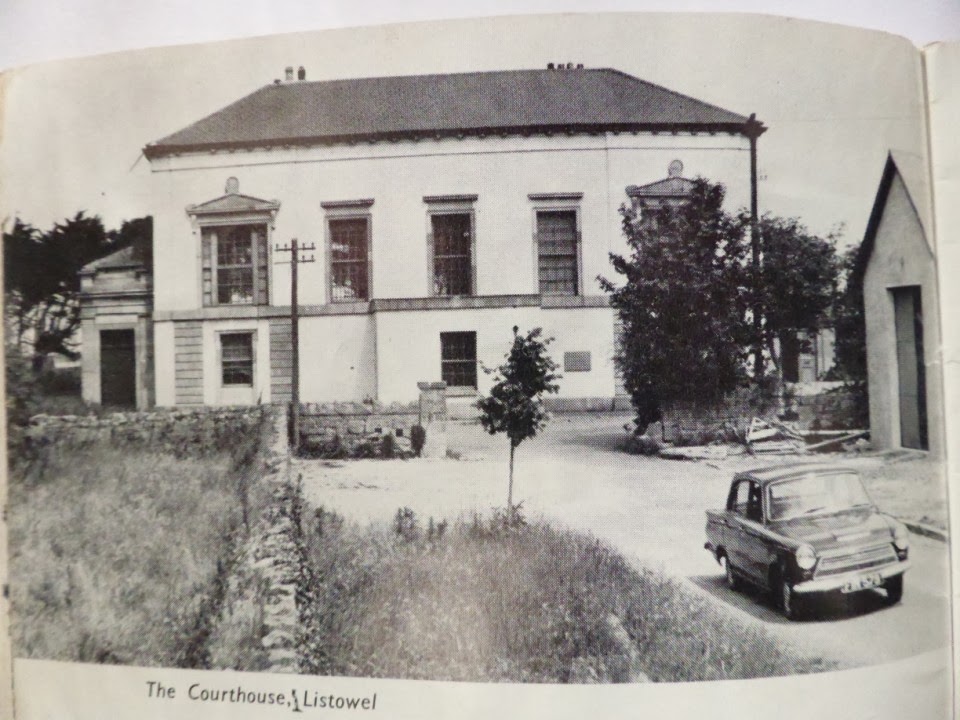 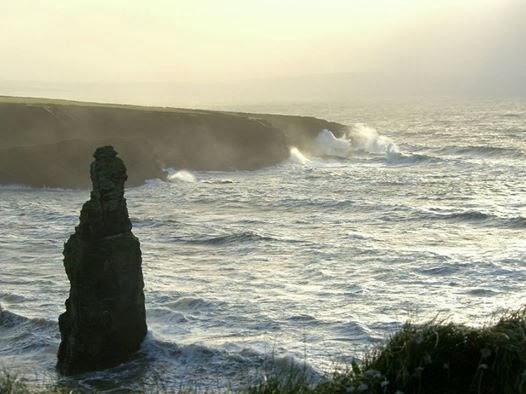 Mike Flahive of Bromore Cliffs photographed the Devil’s Castle sea stack to show us that it had survived the 100mph winds of the recent storm. 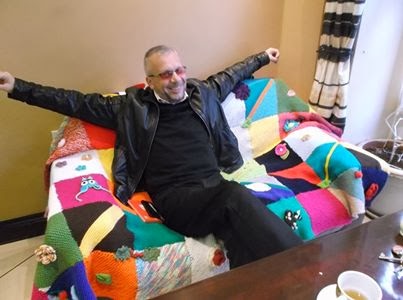 Listowel, and particularly Church St. is the poorer for the tragic passing of Dan Green. Dan who ran his internet business from Church Street was a regular in Scribes. One of the best dressed men in Listowel, his genial and stylish presence will be missed. May he rest in peace.