Some Aspects of Town 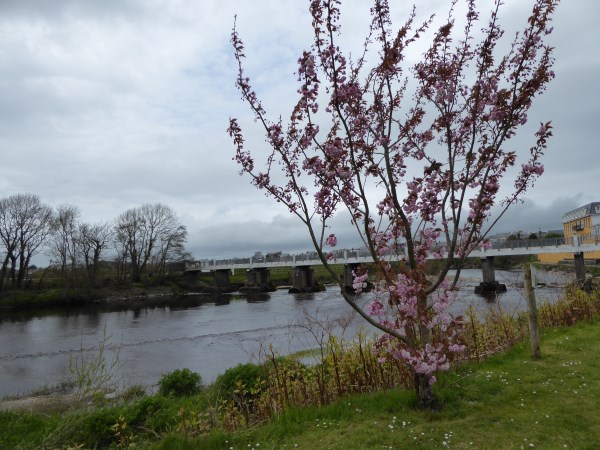 Cherry tree by the river near the racecourse bridge 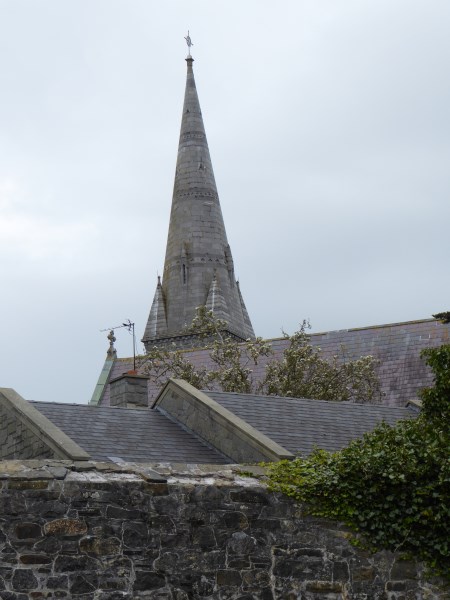 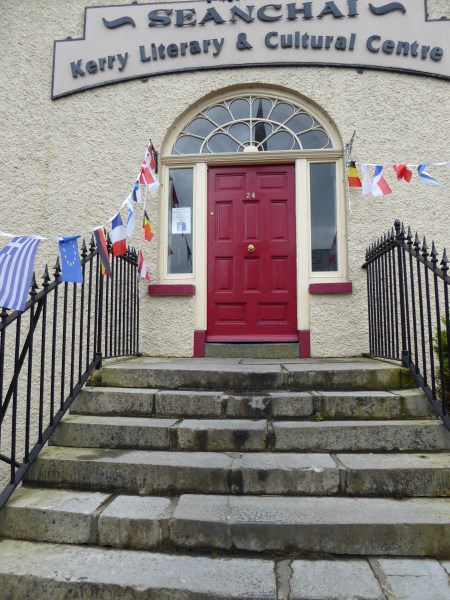 Door into The Seanchaí 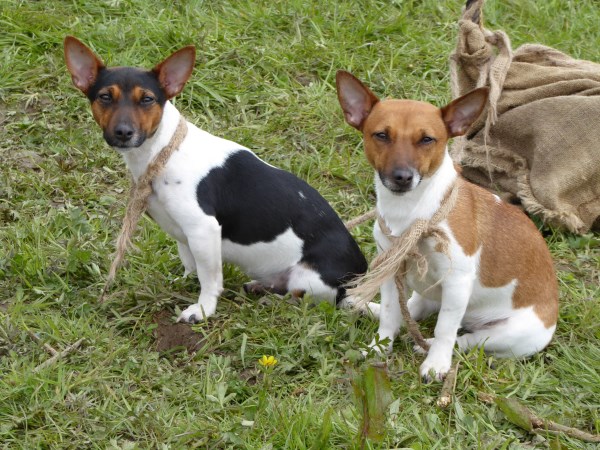 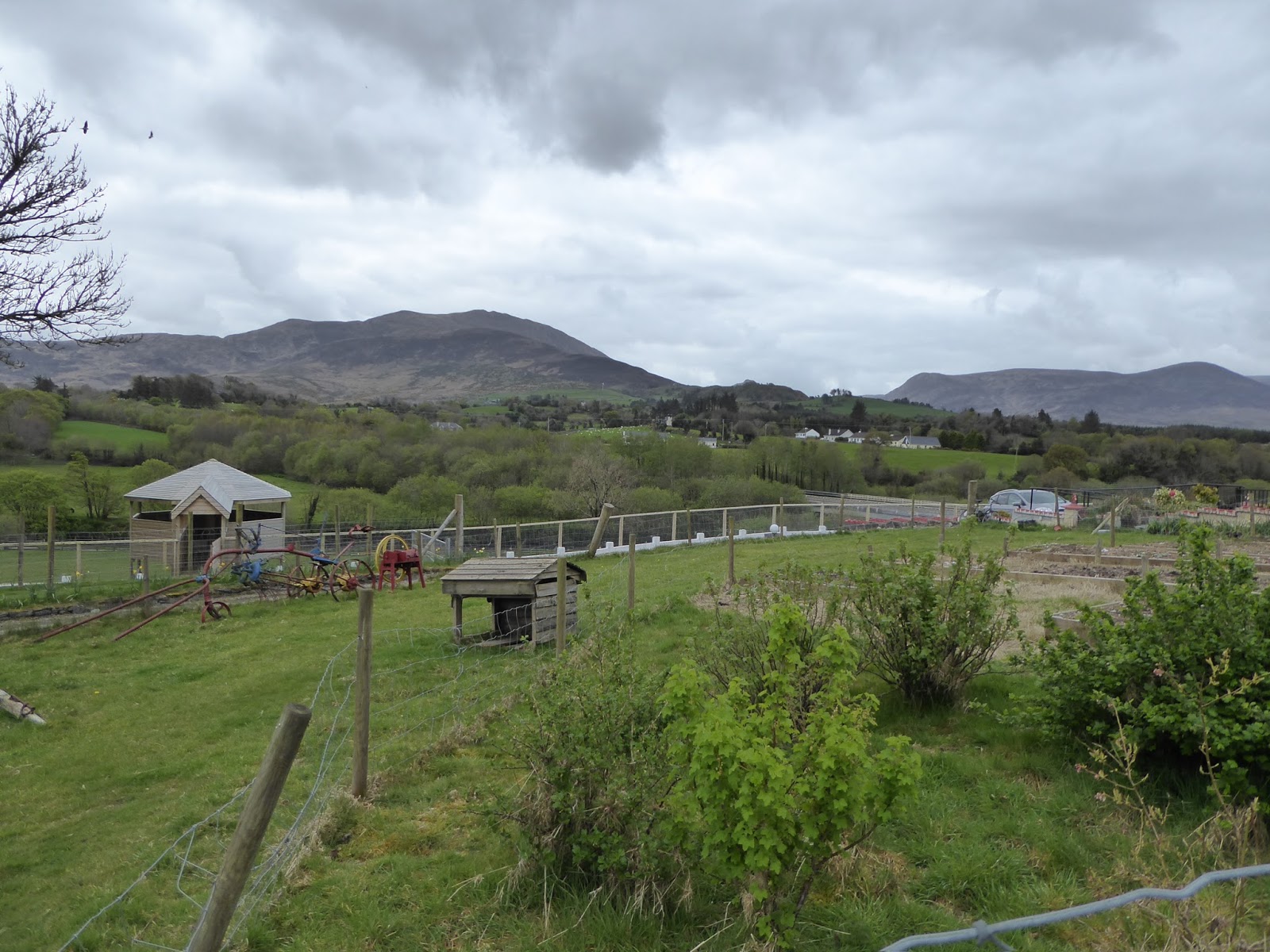 Can you imagine a lovelier place to live?

This is Kennedy’s pet Farm and last week  I was back for my second visit of 2016 . 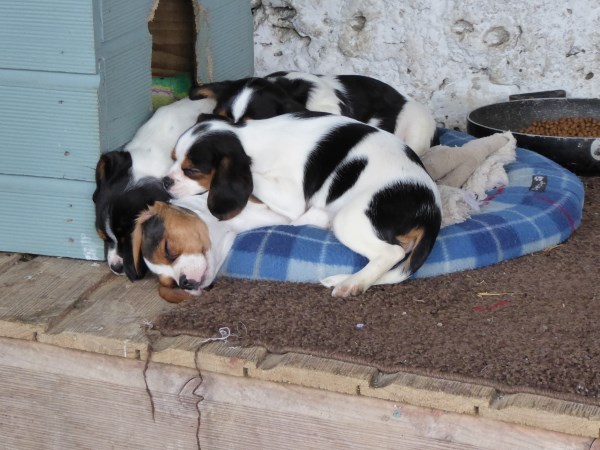 The puppies had grown but they were still seriously cute. 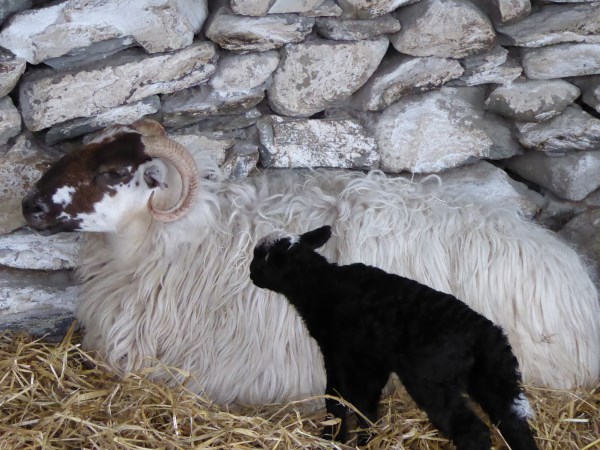 This lamb was only hours old and just finding its feet. 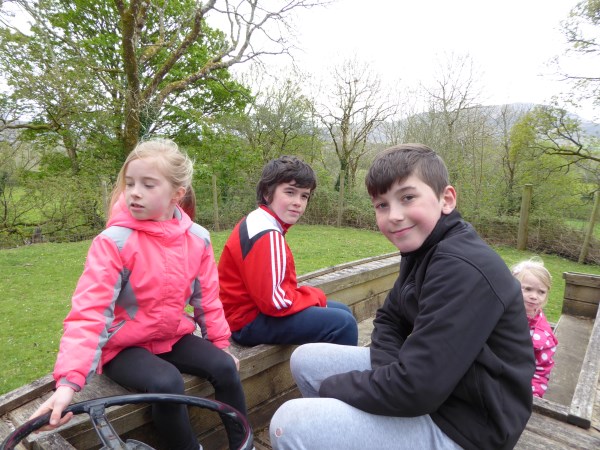 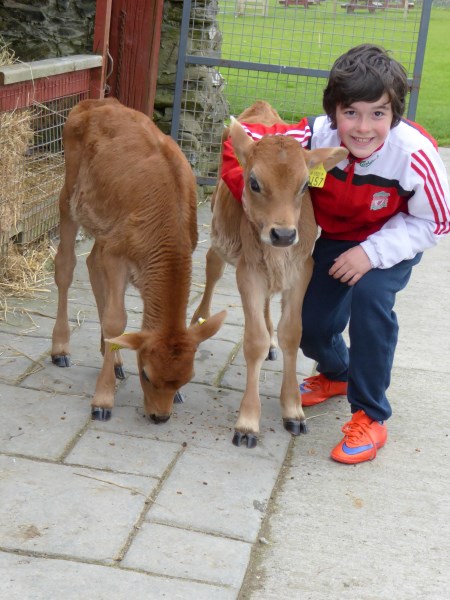 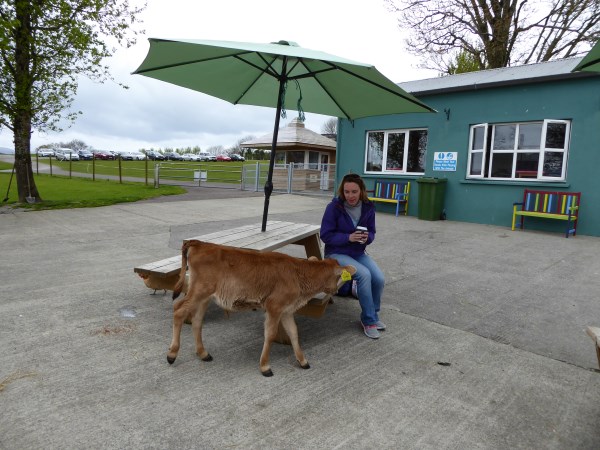 The calves are very tame and friendly. 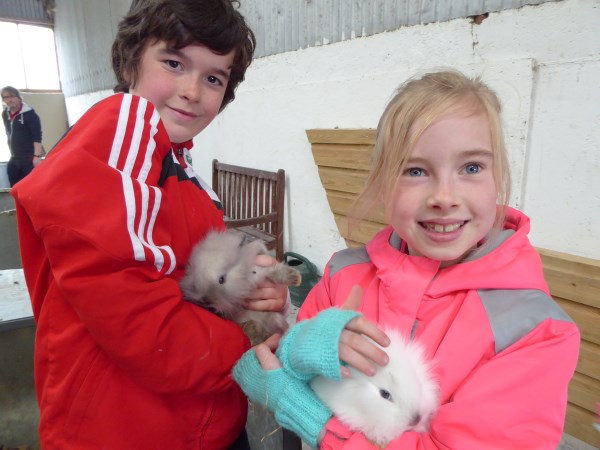 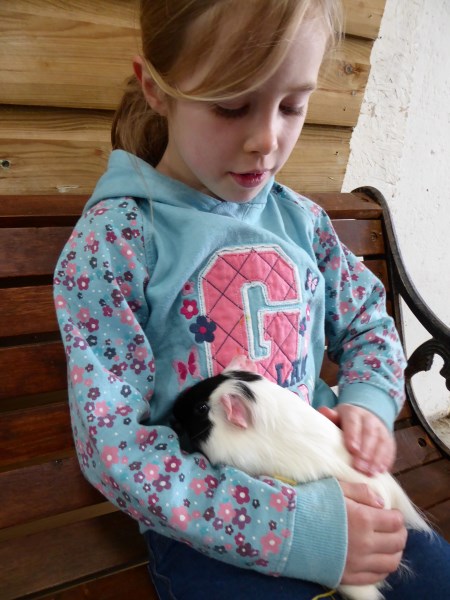 Rabbits and guinea pigs were probably the most popular animals with my grandchildren. 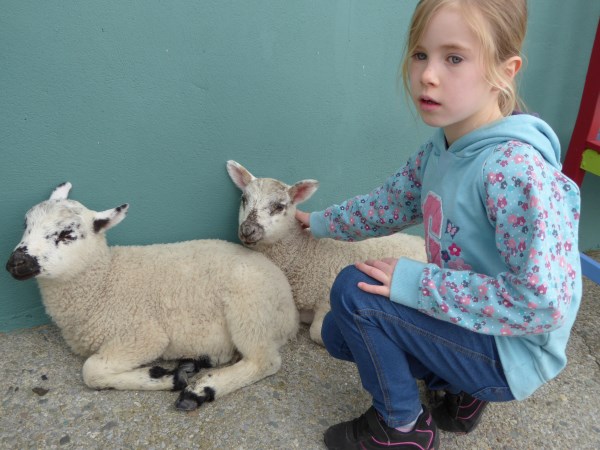 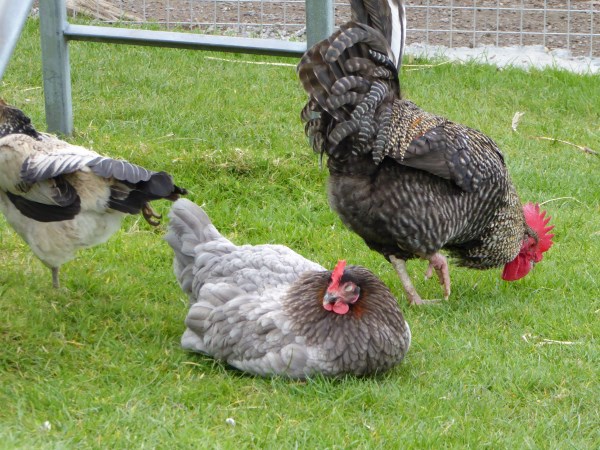 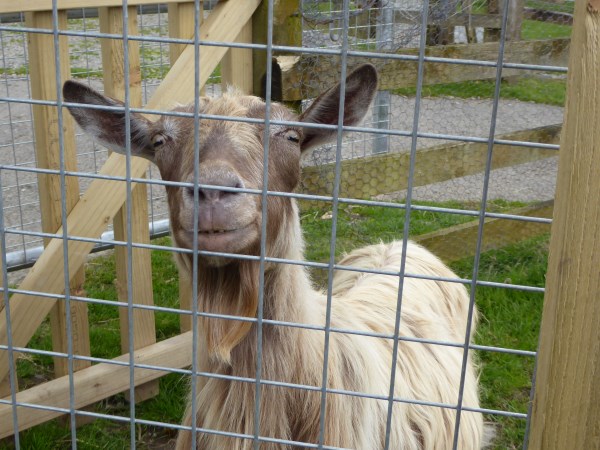 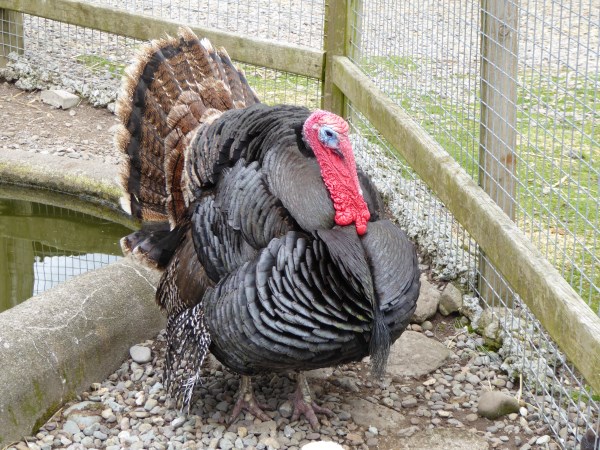 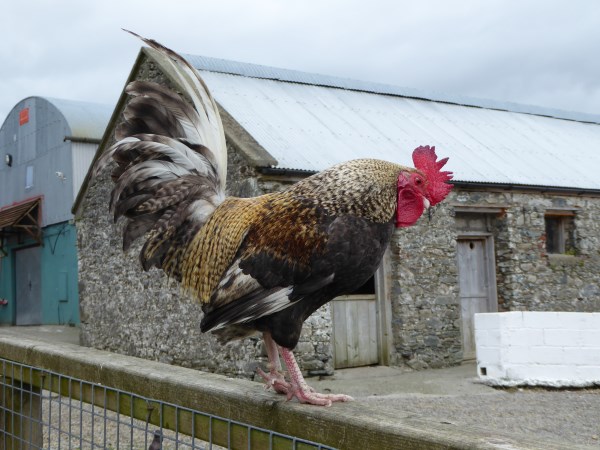 It does my heart good to see the poultry roaming free. 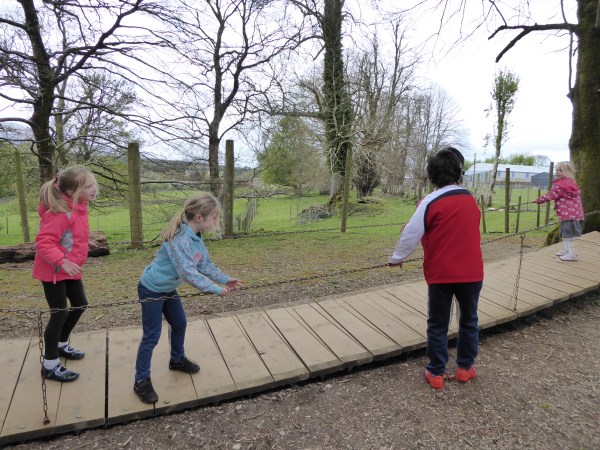 The children went trip trapping on the “trolls’ bridge”. 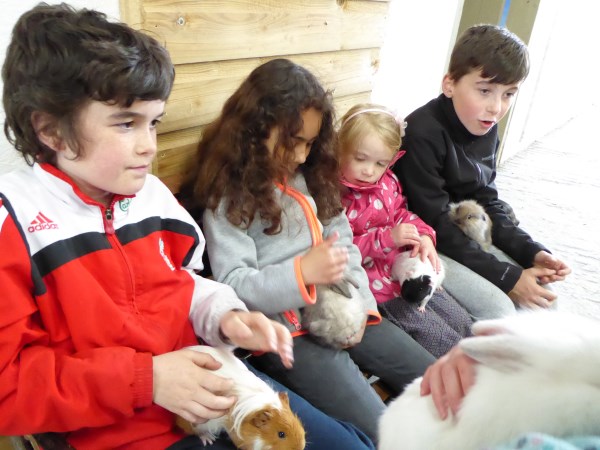 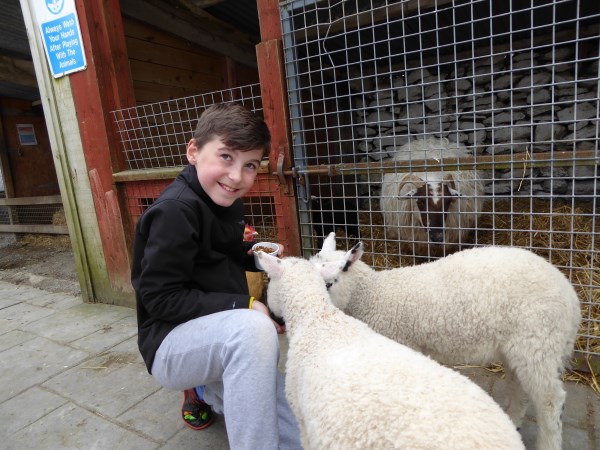 Then it was back to the animals again. 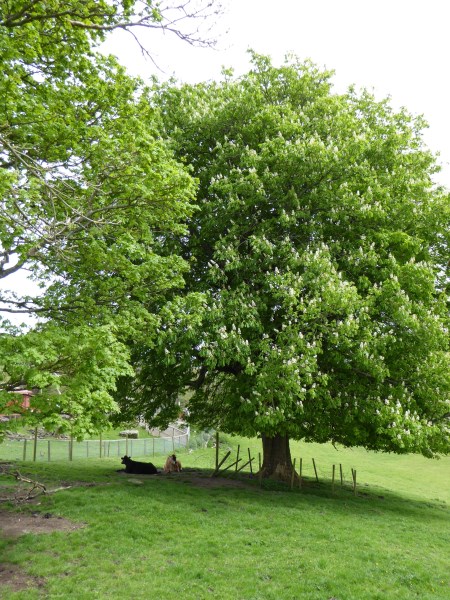 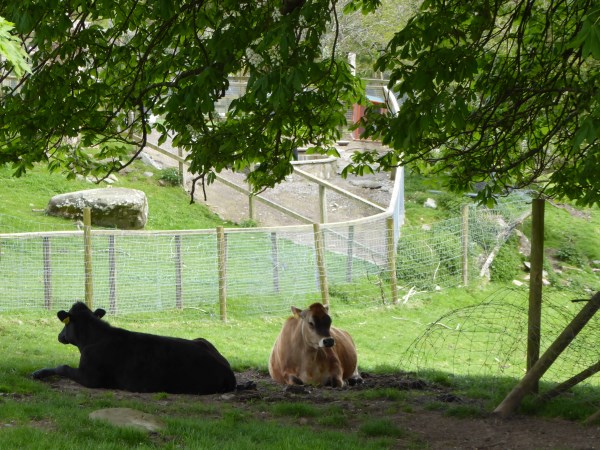 Scenes in Kennedy’s are reminiscent of a Turner painting. 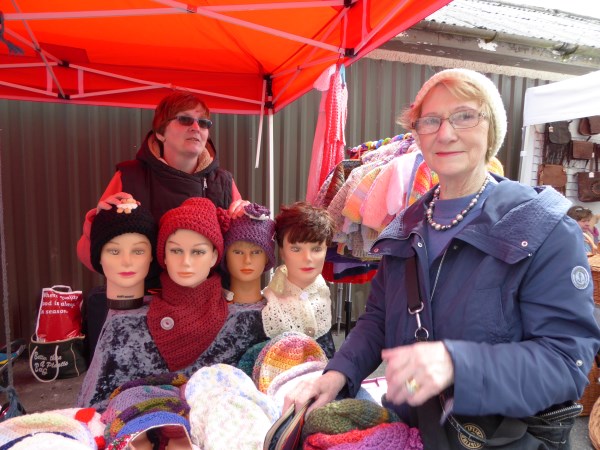 Dawn Thomas and another satisfied customer.

A Celebration of Listowel videographers

Weds May 11 2016 was a great Listowel night in St. John’s. We were treated to a feast of local memorabilia and wildlife. 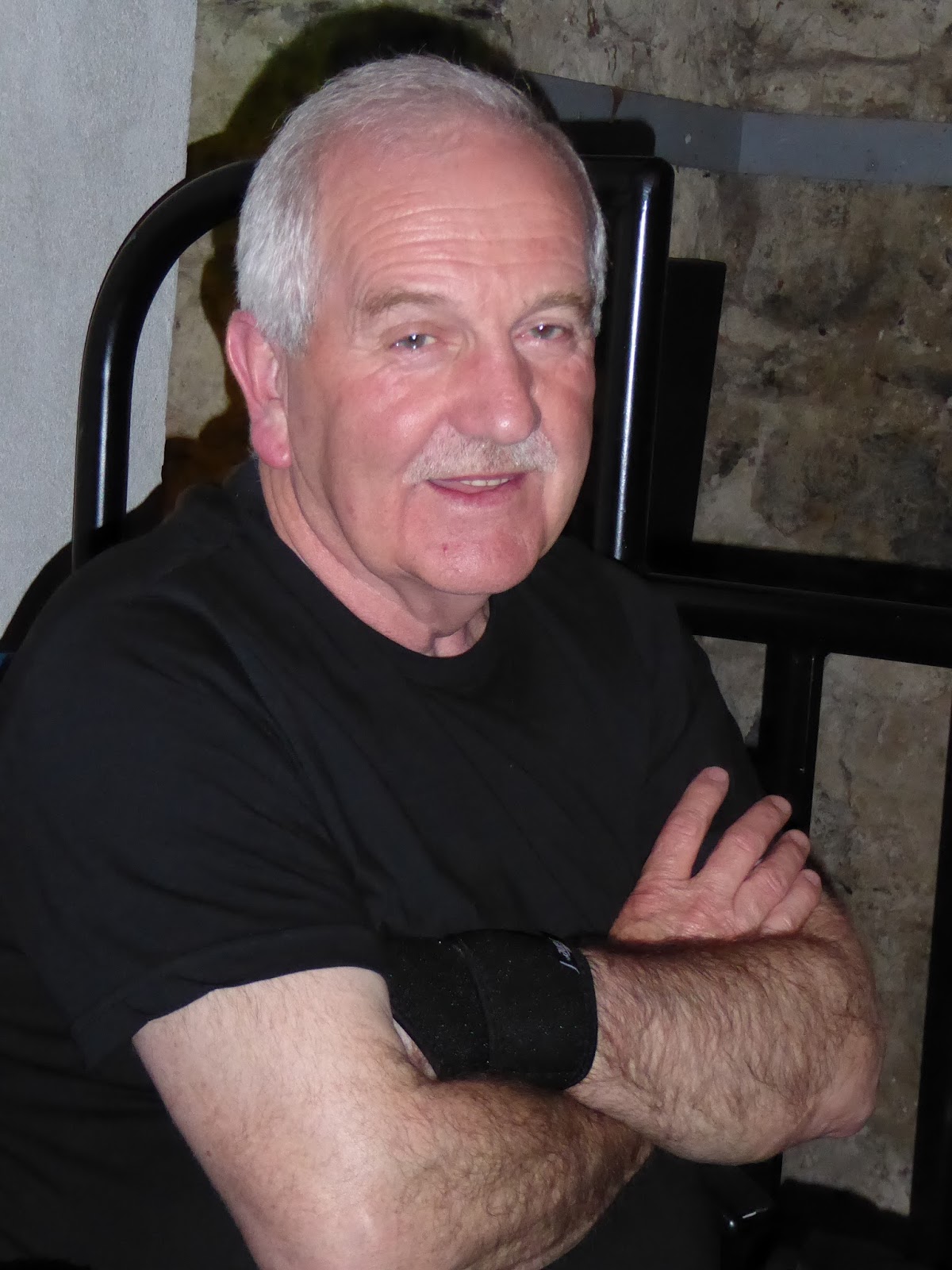 This is Charles Nolan, Listowel’s answer to David Attenborough. The big difference is that Attenborough has a team of cameramen, editors and assistants to help him. Charlie is a one man show.

Charlie knows the River Feale like no other. He is really knowledgeable about the fish, birds, insects and animals of our local river. He has filmed them over months and has spend even more months editing the film, identifying the subjects and adding a soundtrack which is mix of birdsong and music. The result is a masterpiece and a triumph for this humble Listowel man whom we are so lucky to have in our midst. 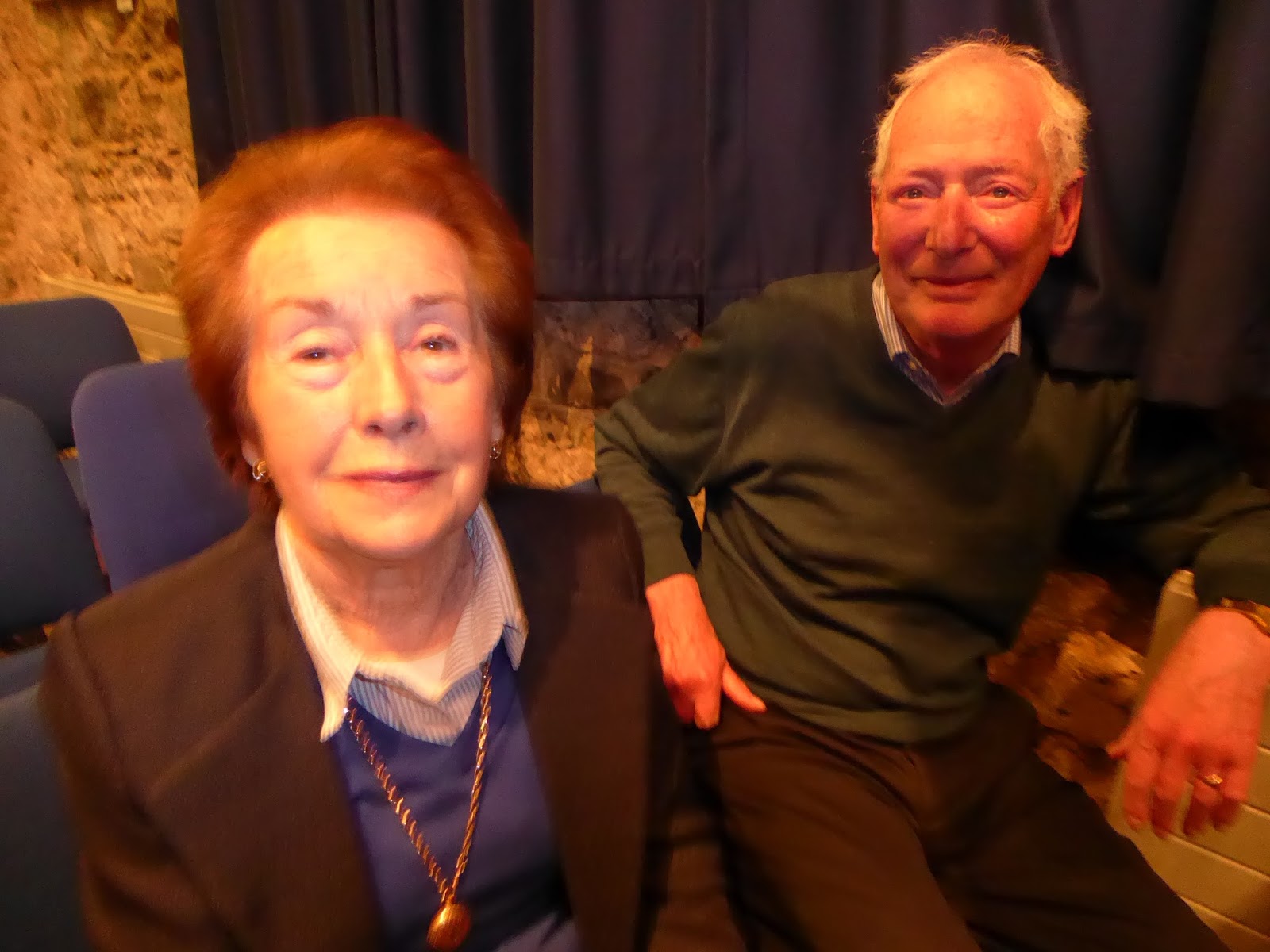 The second half of the show was devoted to the work of John Lynch, our own documentary videographer over so many years. One of the gems John has recorded is the late Joe Hickey making a boot. This skill, now almost forgotten, is preserved forever in John’s lovely film.

We also saw the Fleadh Cheoil of 1973, which was shot by John. He concentrated on the human elements and the life on the street and in the camping site.

It was a joy to watch this film in the company of Listowel people who were thrilled to recognise local people as they appeared. Unfortunately many of the these old folks are now gone from us. A huge cheer went up when Jimmy Hickey in his prime dancing in The Square appeared on screen.

All in all a great night and a very successful fundraiser for Kerry Parents and Friends. 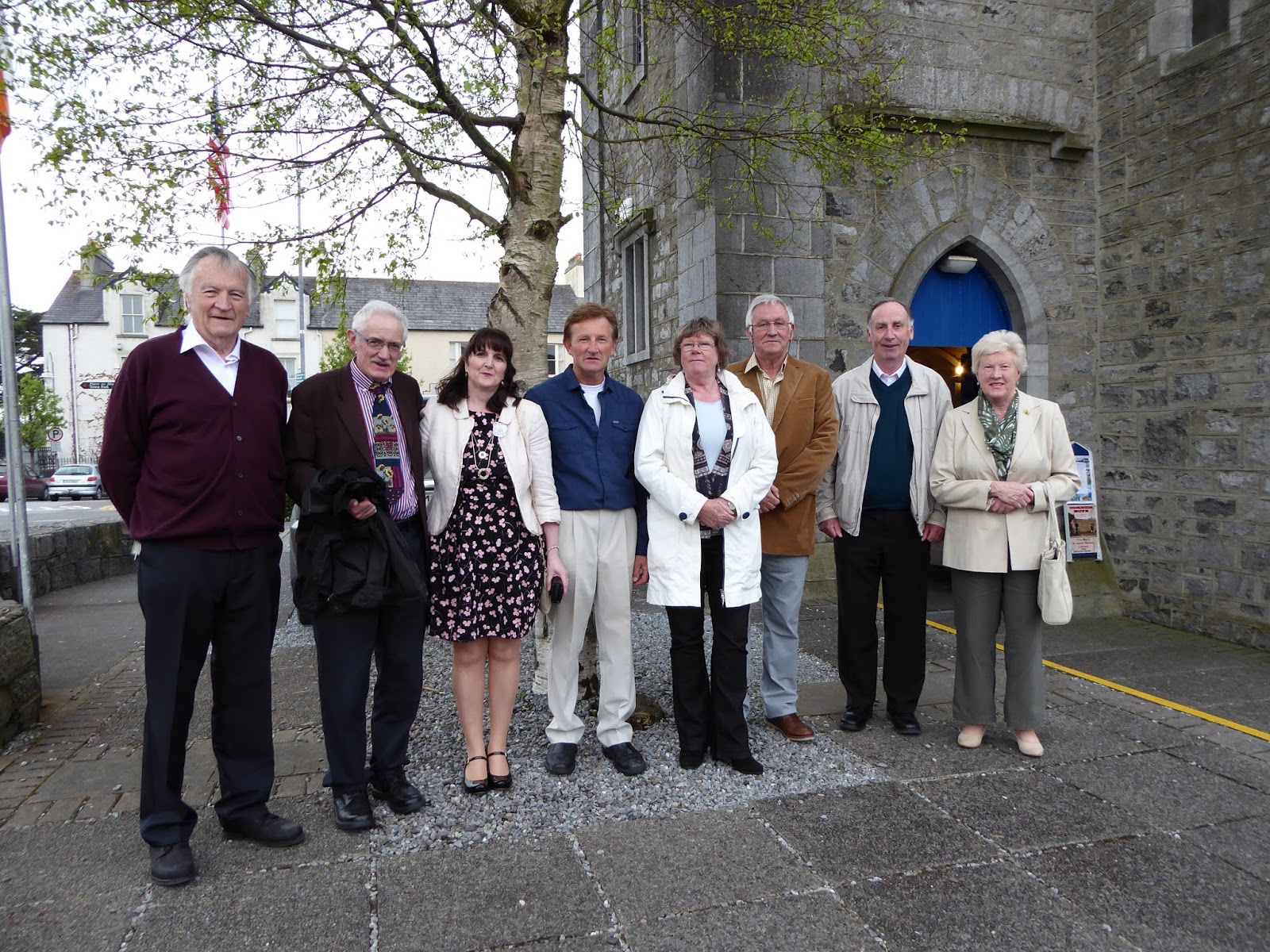 John Pierse, who was the mastermind behind the venture, is pictured here with the musicians who did a great job in matching and recording the music. The original was filmed without sound.