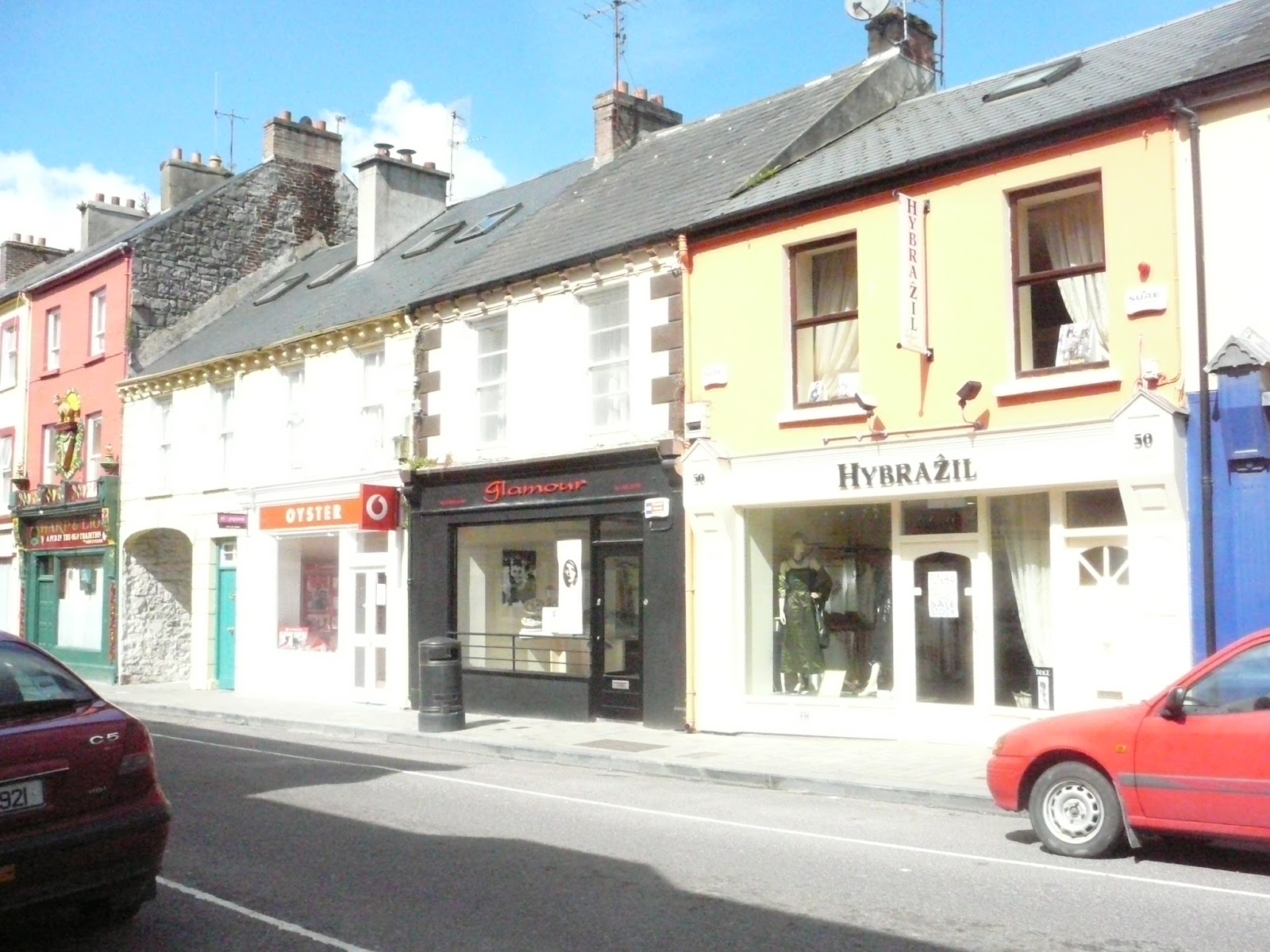 I am in search of some old photos of a public house that used to reside at 35 William St, Listowel. The Pub was called mulvihills and i cannot find any evidence of it online.

If you can shed any light on this bar will you tell me and I’ll pass on the information. 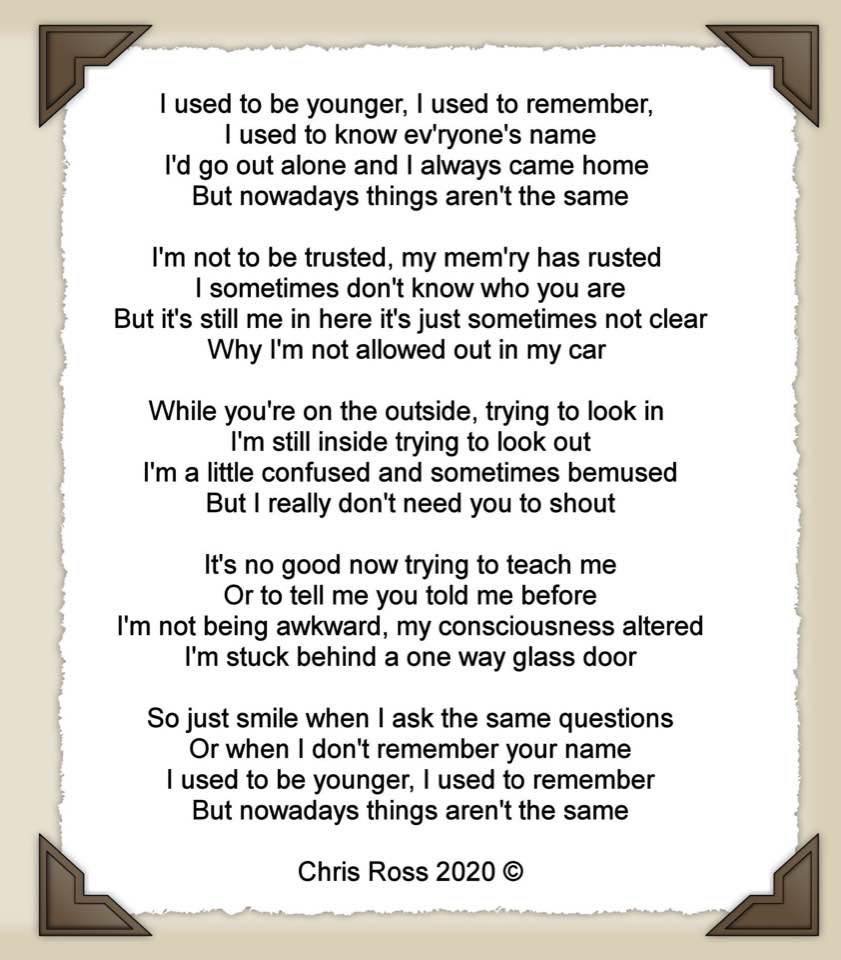 Long ago there lived in the Parish of Newtownsandes and old woman. One morning she went to her dairy for a pan of milk. When she was returning from the dairy she slipped with the pan of milk and fell. Just as she was falling the pan struck her in the side, and injured her, and the milk was spilled. When she went in home she had a very bad pain in her side, and she had to go to bed.

She spent three weeks in bed, but after the three weeks she was as bad as ever, and her side was greatly swollen. When she saw no improvement coming on her she sent for the doctor. But when the doctor saw her he said that he could find nothing wrong with her. At last she sent for one of the neighbours.

The neighbour was an old woman who was supposed to be with the good people. When the old woman looked at her she shook her head and said, “When you were coming in from your dairy that morning a woman from a fort asked you for a cup of milk. Now you did not hear her and she threw the cup at you, and it went in through your side. So it is not in the power of any doctor to cure you”.

She spent about another week in bed. At that time she heard that there was a priest in Duagh named Father Harnett who used to cure a lot of sick people. Her friends took her to the priest soon after that. When the priest saw her he took a book from his pocket and he kept reading over her for about ten minutes. Then he told her to go home and that she would be better. The woman went home, and the pain was as bad as ever. The next day her side broke out and glass began coming out of it. The glass was coming out of it for about a week. After a week all the glass of a cup had come out of it. Then her side healed up as good as ever. 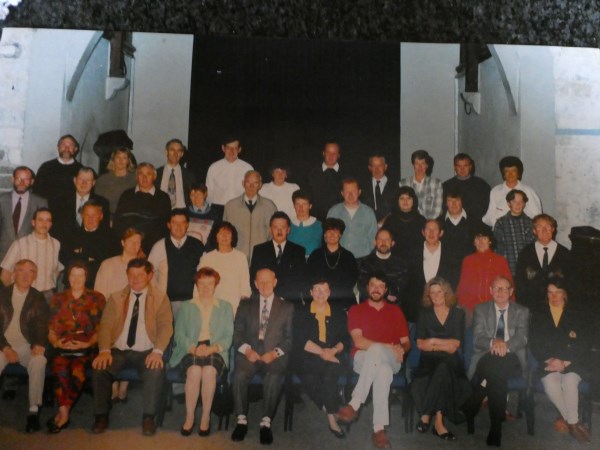 Mike Moriarty gave me the names. 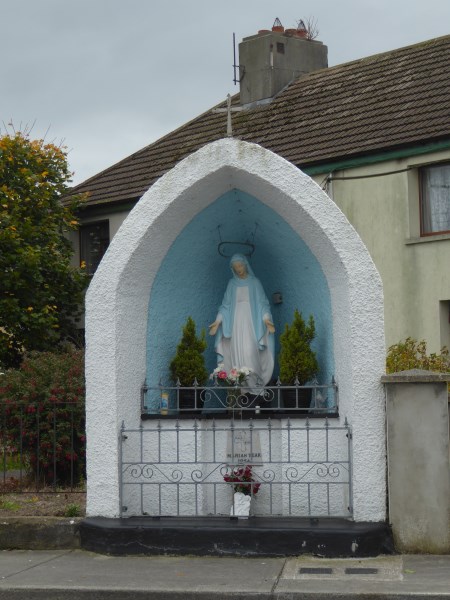 This is the Marian grotto at O’Connell’s Avenue, Listowel. 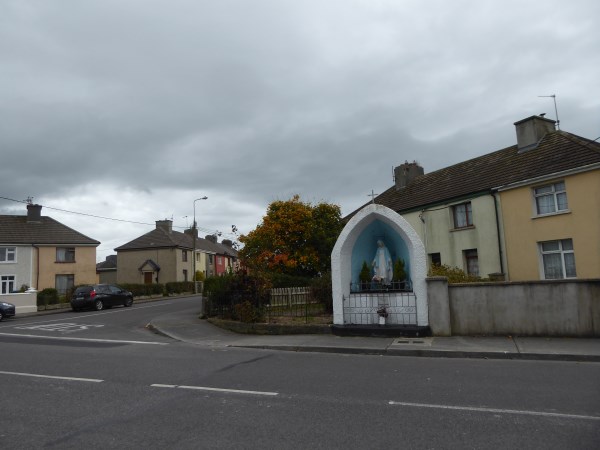 The grotto in context 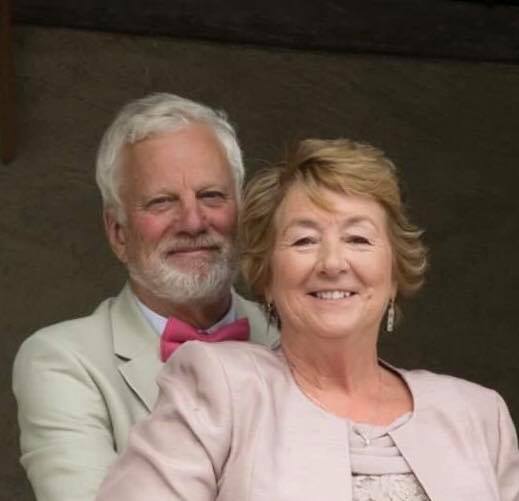 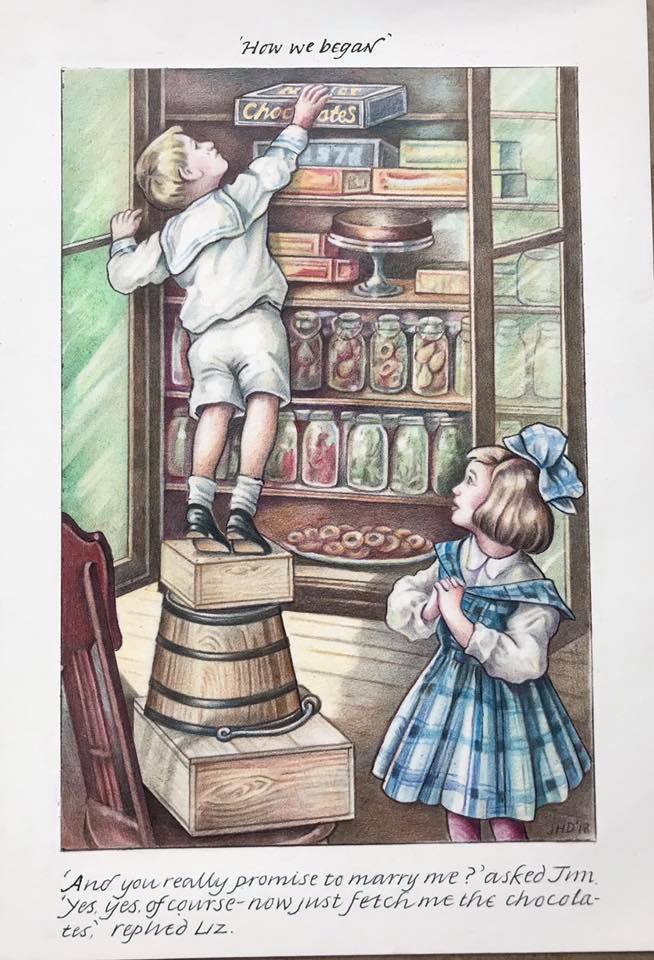 This is Jim’s anniversary card for Liz. Liz has the finest collection of Jim’s artworks, one for every birthday and anniversary and for numerous other occasions as well. 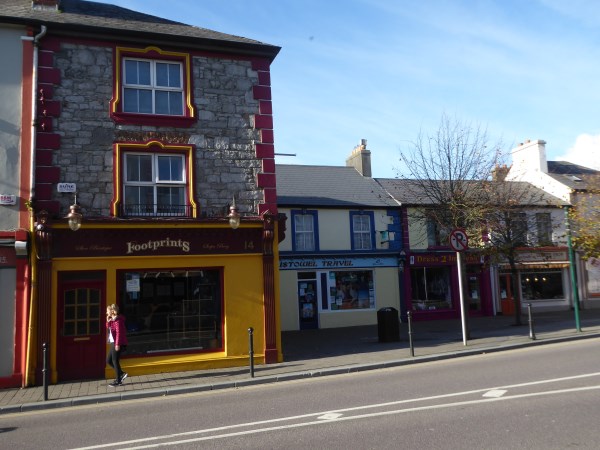 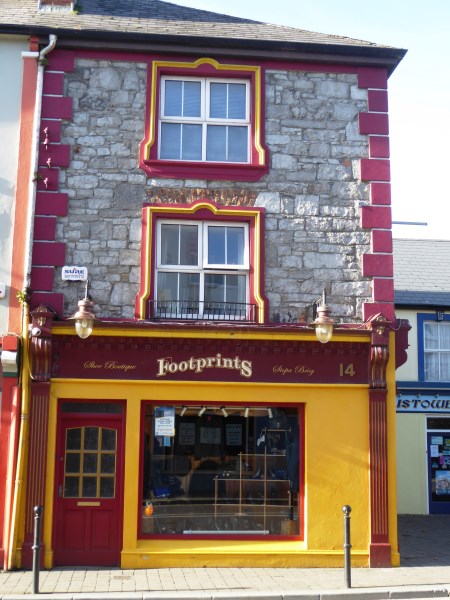 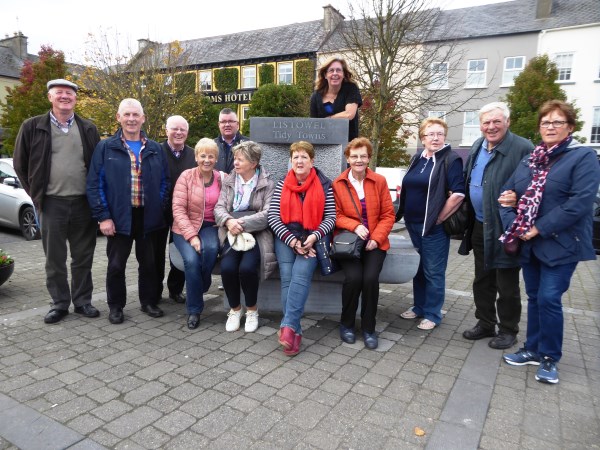 On Saturday October 20 I ran into my friends from the Tidy Town Committee in The Square . They were n’t painting or picking up litter. They were hosting a delegation from Kilrush Tidy Towns. They were showing them around our lovely town and taking them round to visit their various projects.
Isn’t that a lovely aspect of the Tidy Town movement. Everyone wants everyone else to do well and if one town can help another they will.

A Concert in St. Mary’s 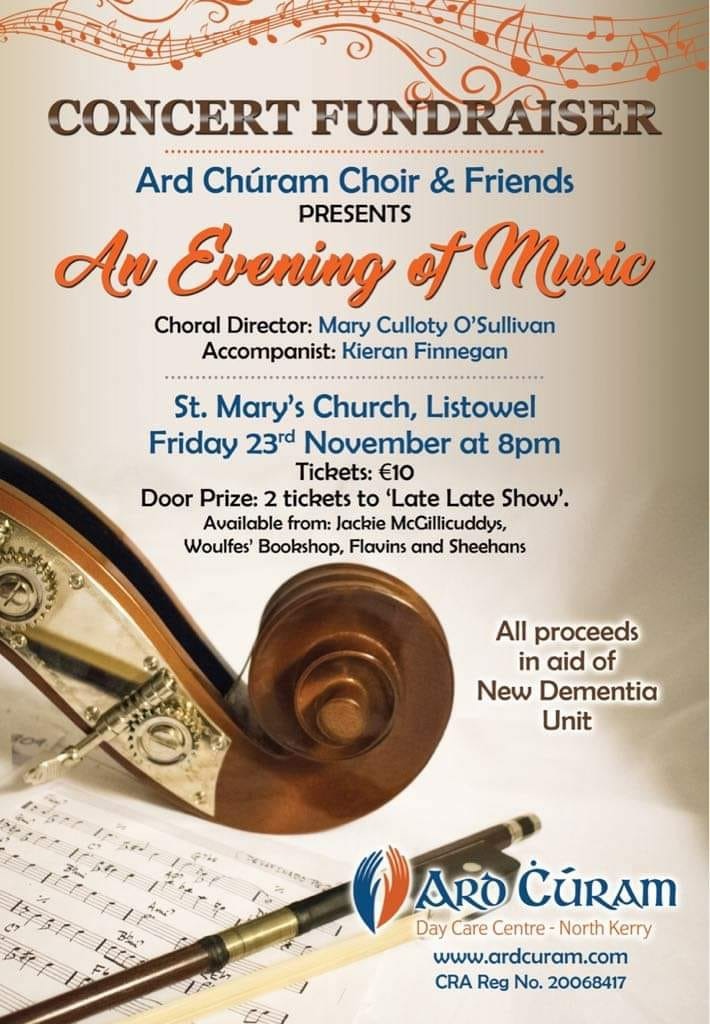