Dermot O’Leary has been revealed as the new charity patron of theLondon Irish Centre. Dermot is very proud of his Irish heritage and is looking forward to helping the centre to promote Irish culture and to look after vulnerable people in the London Irish community. 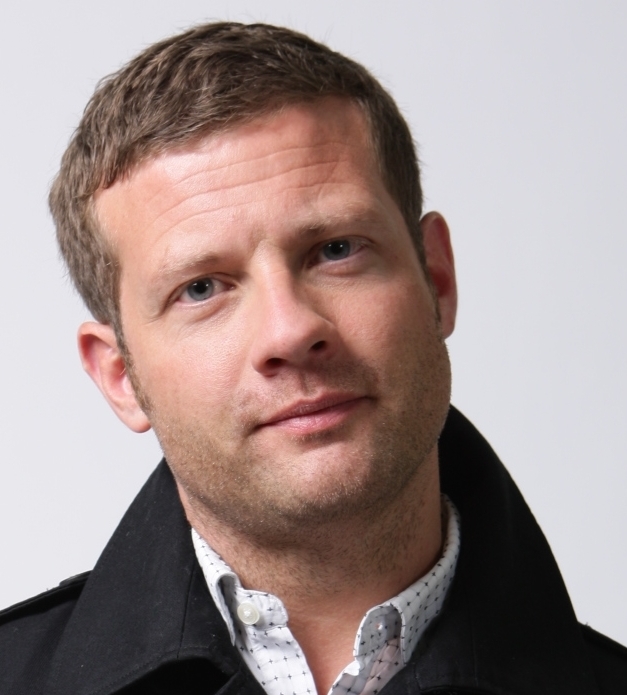 The Boys of Scoil Realt na Maidine have Built an Igloo 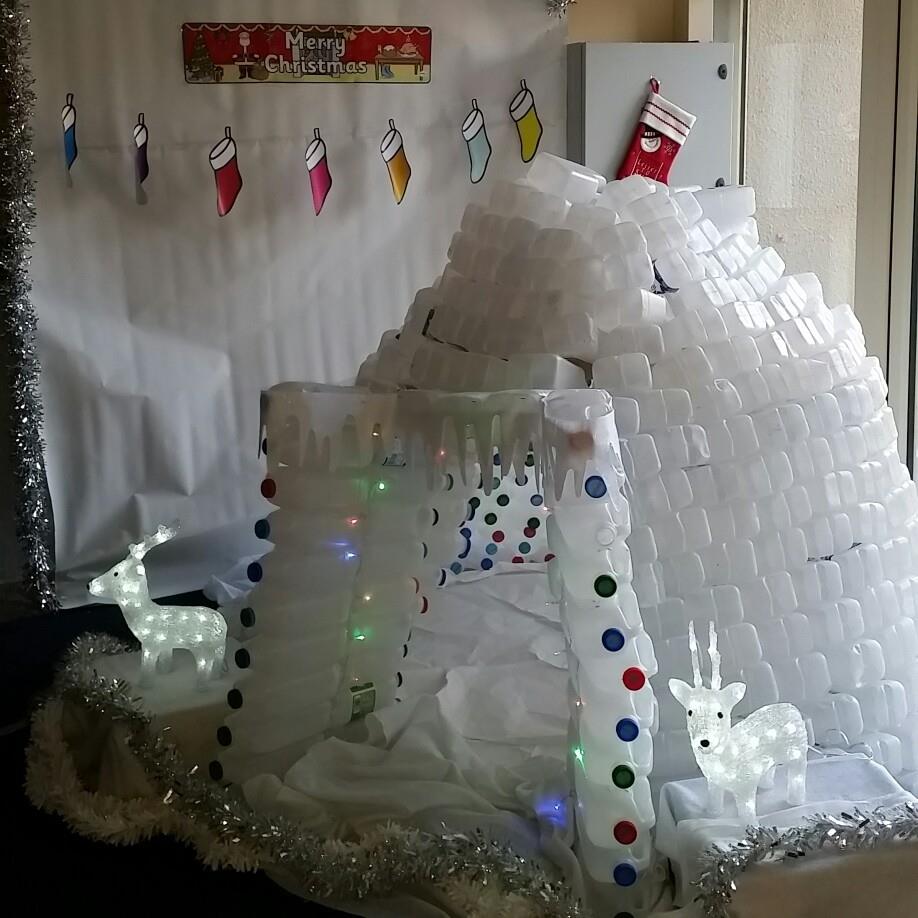 They made it from recycled 2 litre milk containers. Great work, boys!

Another Great Night in Mike the Pies 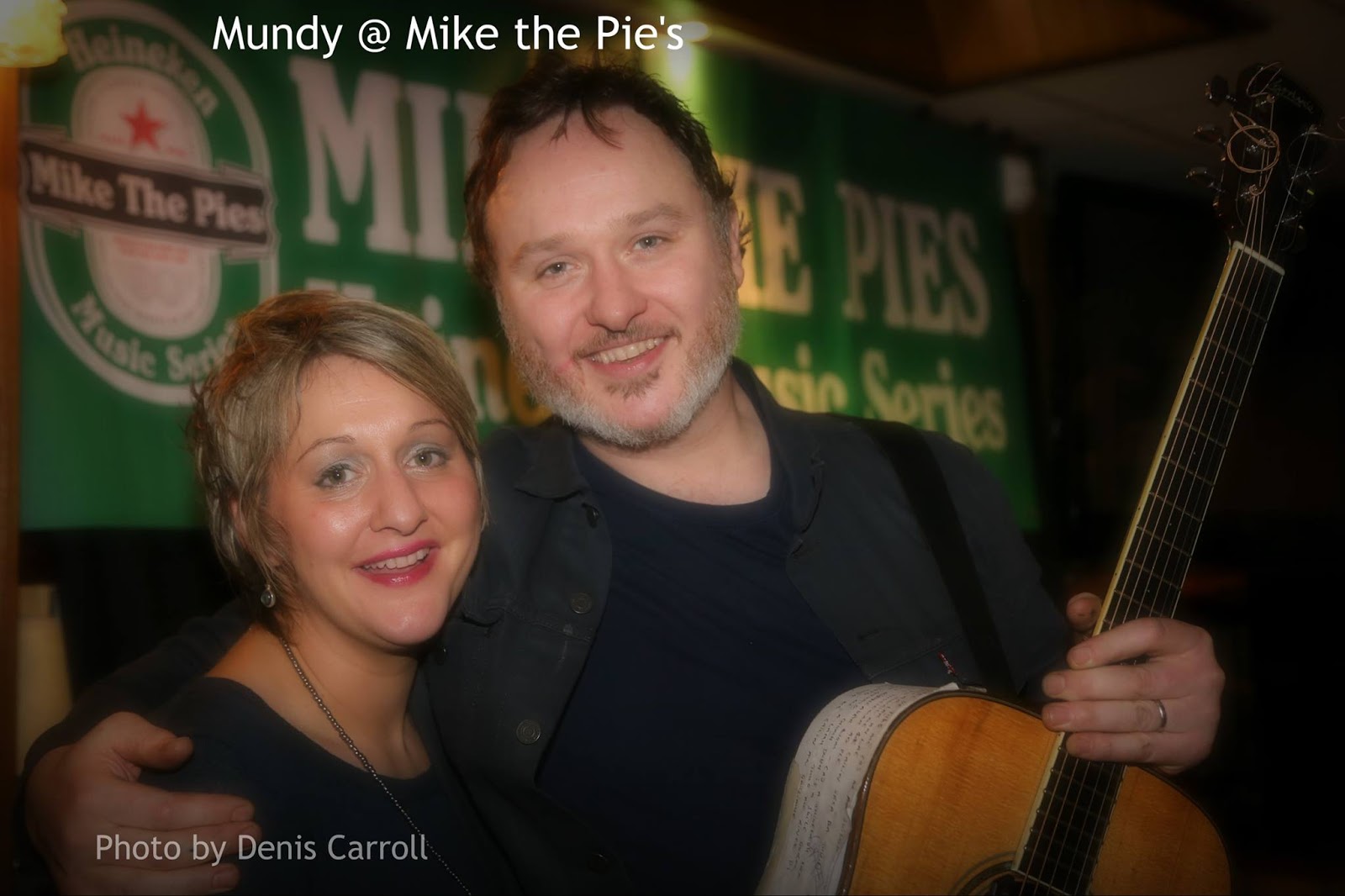 Rattoo Abbey in the snow 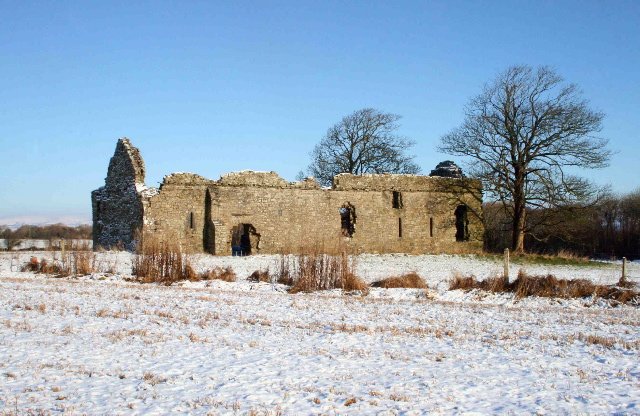 Padraig O’Connor of Ballyduff photographed the abbey in the snow a few years ago. 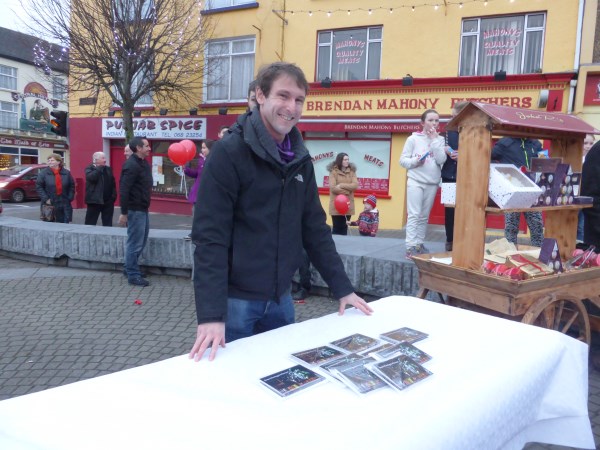 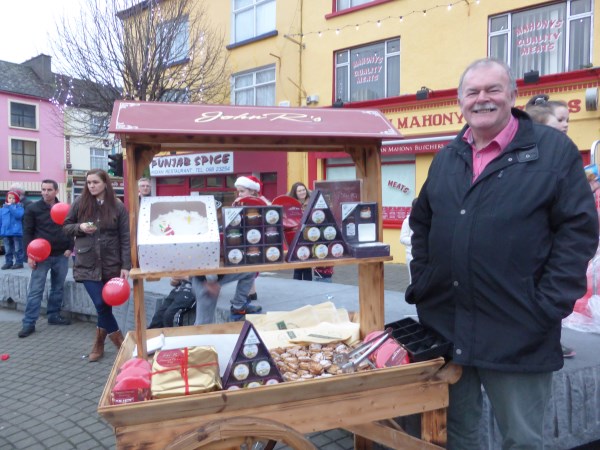 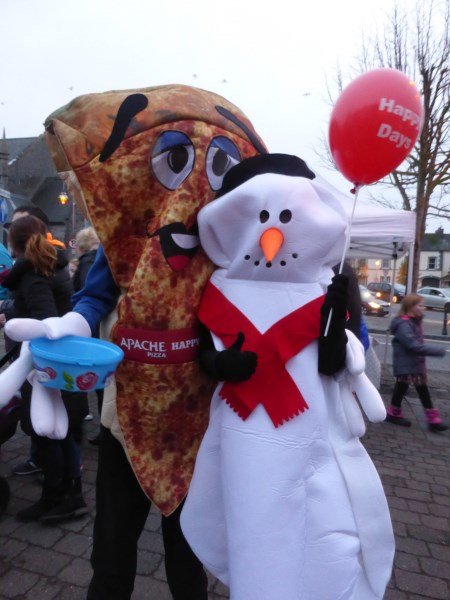 These two from Apache Piazza on Bridge Road were very popular with the children. 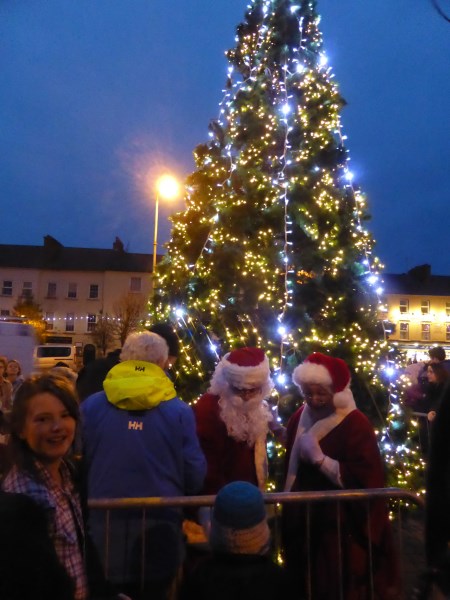 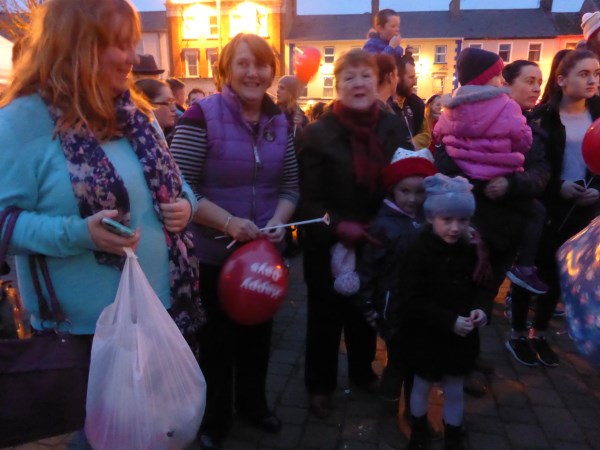 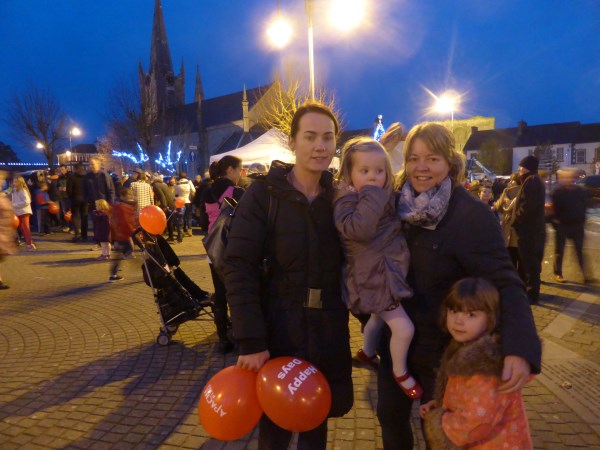 From Cnoc an Óir

Mike Enright took these great photographs from the top of Cnoc an Óir, outside Ballybunion. 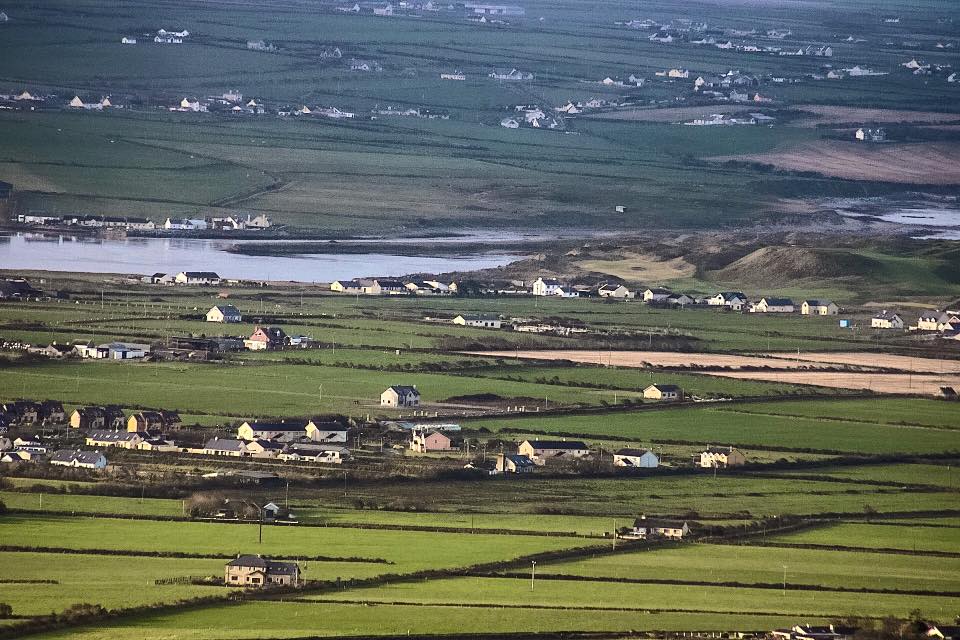 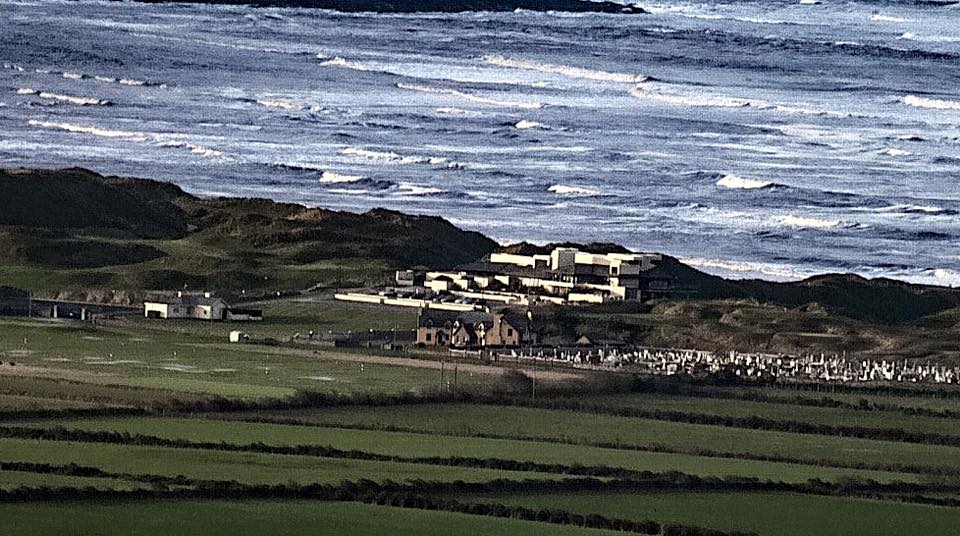 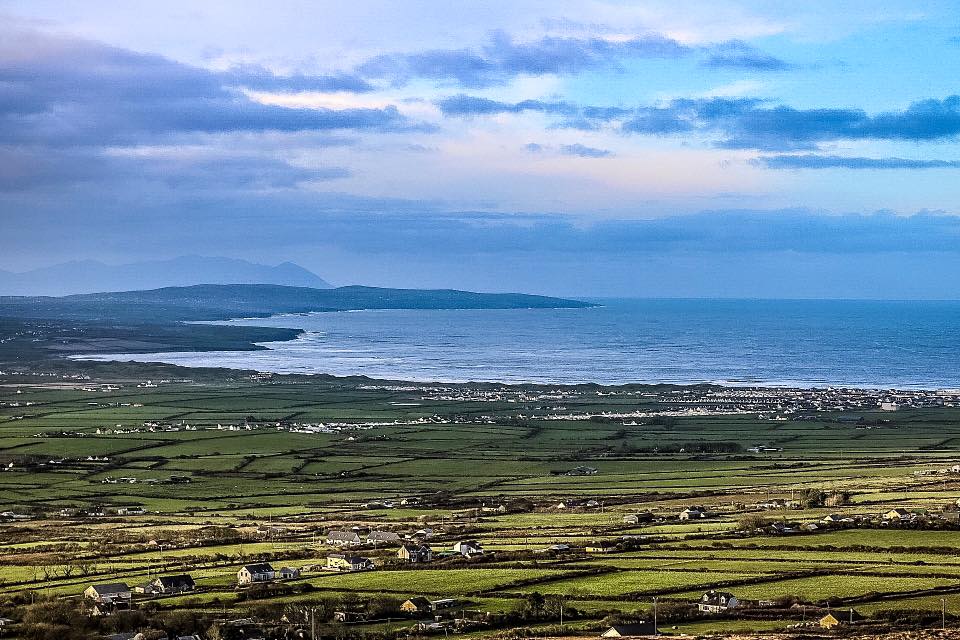 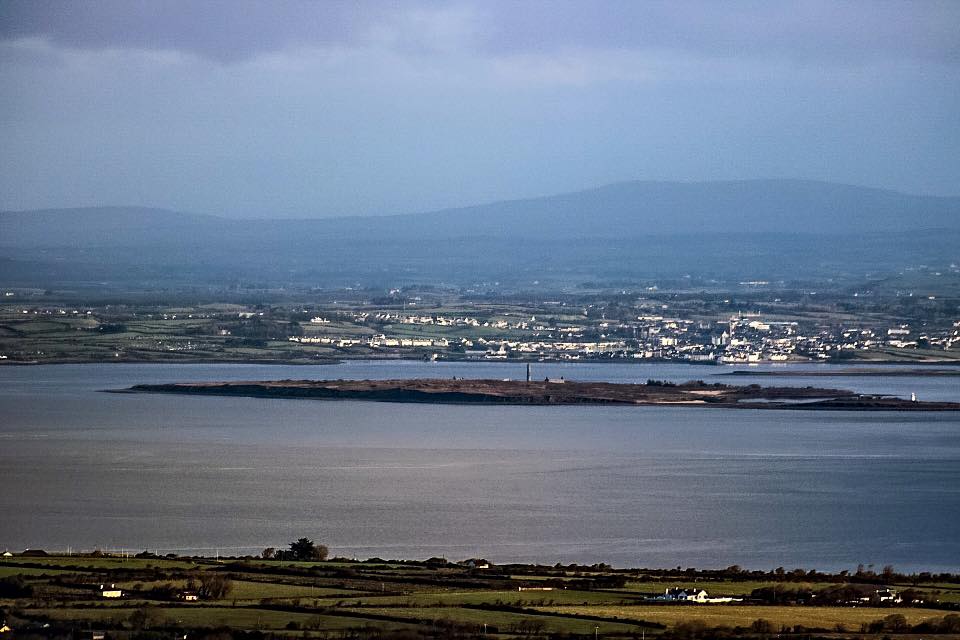 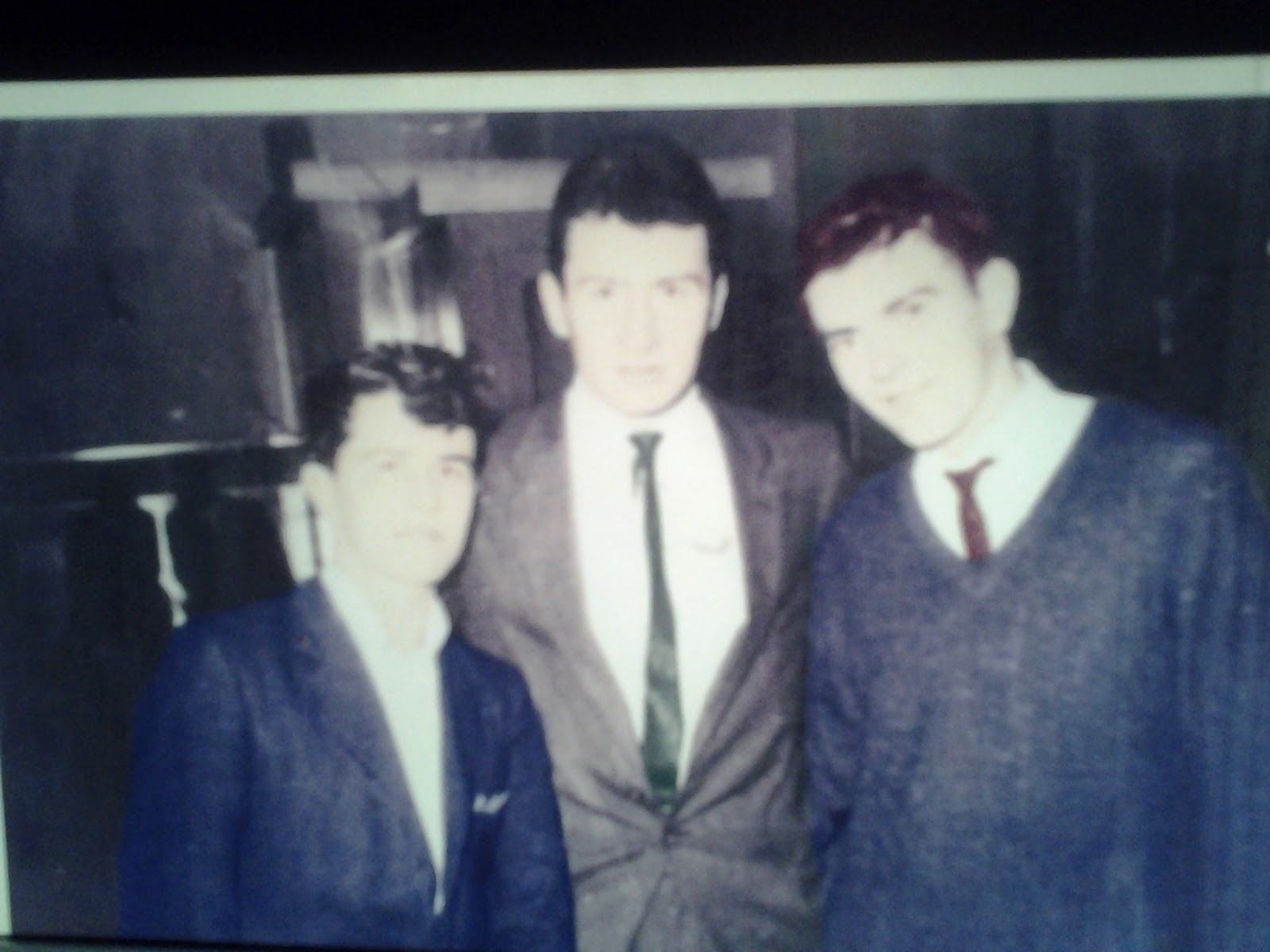 Vincent Doyle sent me this picture which was taken in 1962. It shows Vincent from Inch, Liam Hayes of Tannavalla and Tommy Behan of St. Brendan’s Terrace. These three friends worked together in Moloney’s Garage before deciding to set out to explore greener faraway hills. They emigrated to Birmingham.

Vincent later moved to London where he still lives. Liam has returned to Listowel with his wife, Una and sadly, Tommy has passed away.