Rattoo, Duhallow Knitwear, Lord Listowel and a Poem for our Times 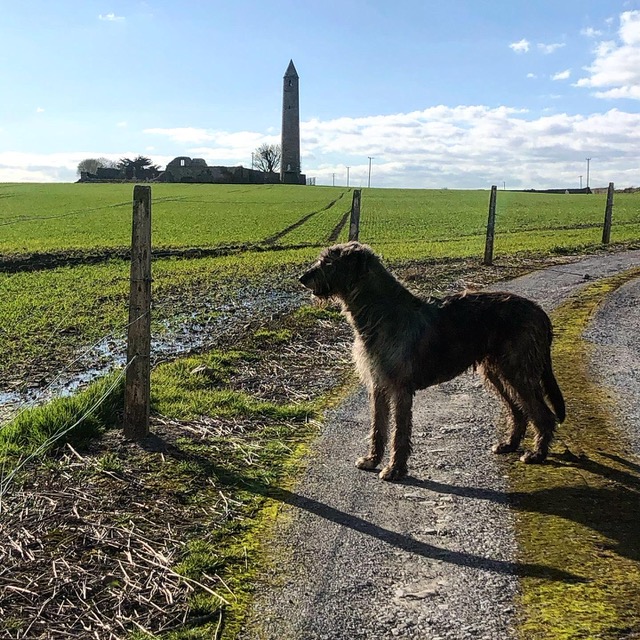 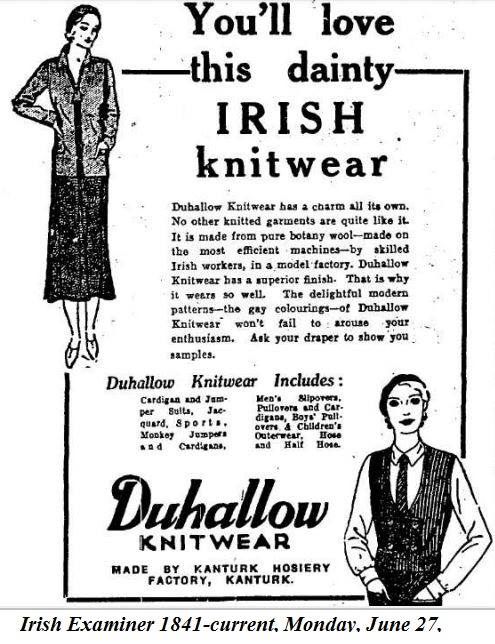 Do you remember this brand? The hosiery, as it was always called in Kanturk, made this great, hard wearing classic knitwear for many years. If you look closely at the advertisement you will see that Duhalow made “hose and half hose”. This is probably why it was called a hosiery Has anyone any idea what hose and half hose stand for?

The Sheehan family who owned the business were one of the biggest employers in my home town and surrounding area in the fifties and sixties. 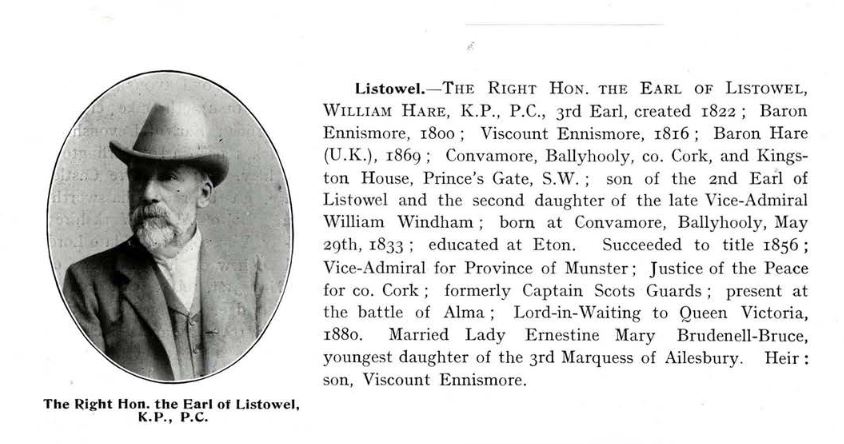 As Others See Us

Despite massive Famine-era emigration from the area, Kerry retained “in a great degree its peculiar and characteristic features,” Irish lawyer and author William O’Connor Morris wrote to The Irish Times in October 1869.

“The people of Kerry are a thoroughly Celtic race; and, though a variety of influences has injured in some measure their finer nature, they show all the marks of Celtic character. They are shrewd, quick-witted, fanciful, sensitive, affectionate if you touch their sympathies, prone to submission, and to respect those connected with them by ancient tradition. On the other hand, they are jealous and irritable, tenacious of custom, and unprogressive, and above all, impressionable and fiery, rather than persevering, steady and courageous.”

A Poem for a Pandemic 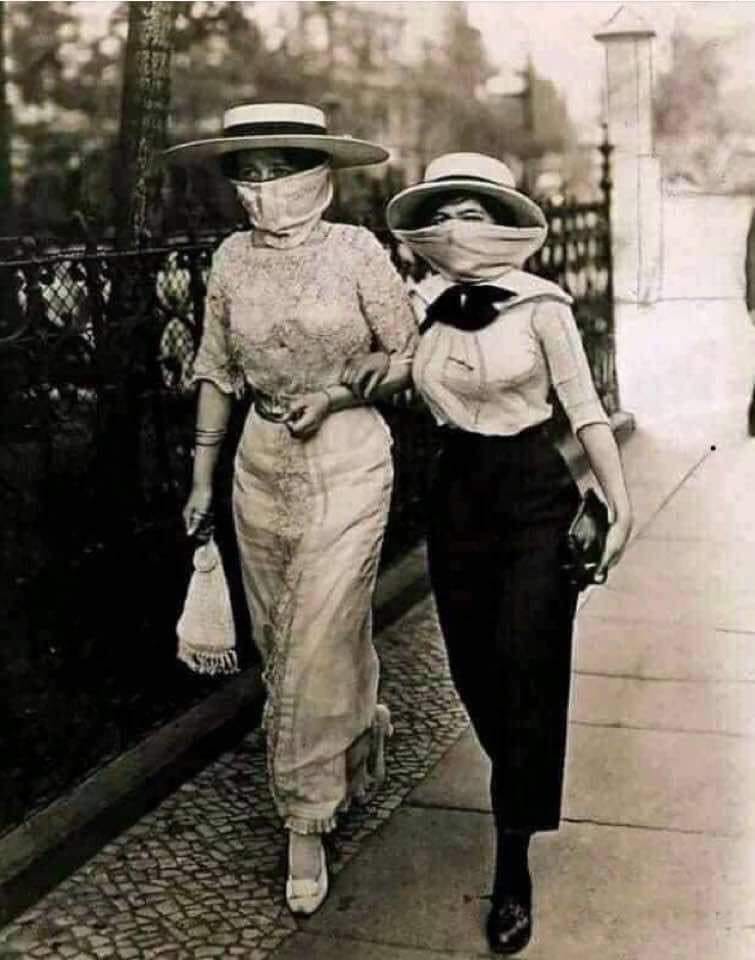 This poem was written in 1869 by Kathleen O’Mara:

And people stayed at home And read books
And listened
And they rested
And did exercises
And made art and played
And learned new ways of being
And stopped and listened
More deeply
Someone meditated, someone prayed
Someone met their shadow
And people began to think differently
And people healed.
And in the absence of people who
Lived in ignorant ways
Dangerous, meaningless and heartless,
The earth also began to heal
And when the danger ended and
People found themselves
They grieved for the dead
And made new choices
And dreamed of new visions
And created new ways of living
And completely healed the earth
Just as they were healed.