Risin Sun then and now, a favourite recipe and the premier of Sive in 1959 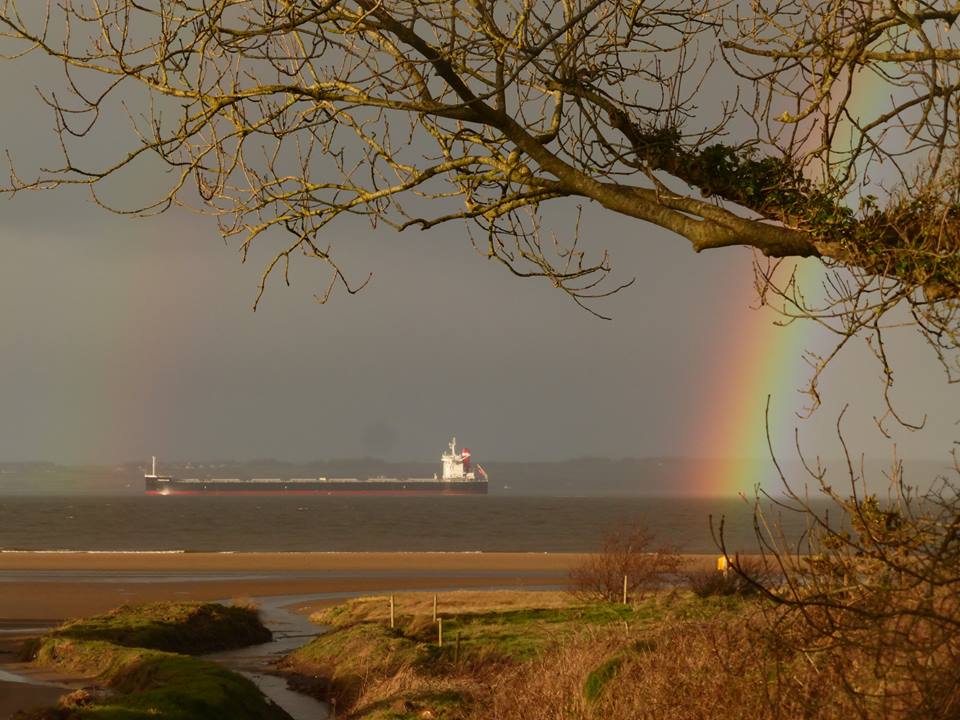 Your Help is Needed to Identify this old school, Teacher or Pupils 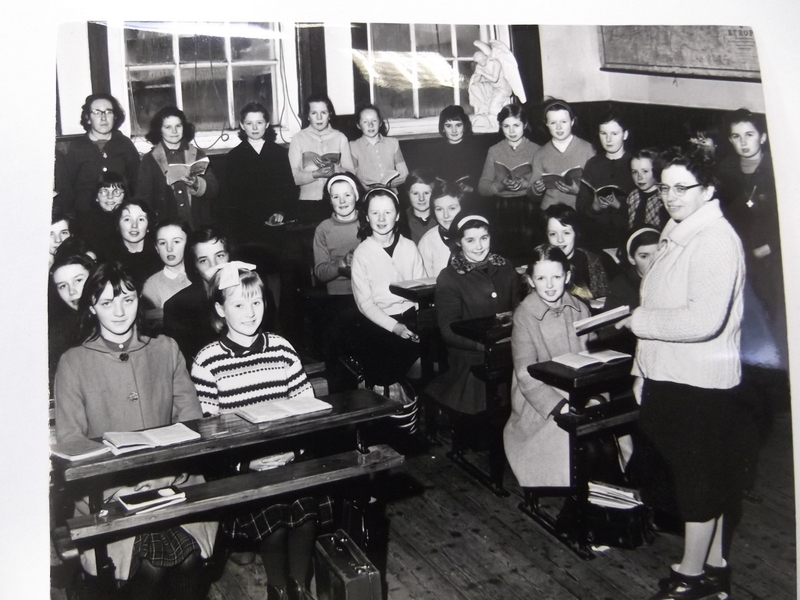 It’s somewhere in North Kerry but the sender of the photo has no further clue.

As they say on the TV programme, Crime Call, “The image is very clear. Someone must recognize someone…”

The Success of Sive

Vincent Carmody was at the premier of Sive in Walsh’s Ballroom and he wrote the following account of the night.

I was there at the beginning.

John B. said, ‘All Souls Night’ was his introduction to three act plays. My introduction was Sive’s premier, at Walsh’s Ballroom, on Feb 2nd, 1959.

I remember it, as it was one, of only two times ( apart from attending Mass), that I ever went, to any social occasion with both my parents. The other was when we went to see the film, Oklahoma, at the Plaza. My sister, Maura was with us. She was entering the nuns shortly afterwards.

I had seen Walsh’s Hall, rising from a green field site, in the mid 1950’s, and the night of the premier, was my first glimpse of it internally, it appeared then to me, as the largest building, apart from our local Church, that I was ever in.

The hall was jam-packed, many of those around, were familiar to my parents, so there was a continual buzz of conversation. Looking back, much of what went on, on the stage that night, went over my head, However, there are certain moments that I can vividly remember to this day, after a distance of 57 years.

The first was, the distinctive sound of a bodhran being beaten, first in the distant, then louder as it came nearer the Glavin’s house, then louder as the two tinker men came into the kitchen, Carthalawn singing and being told by Pats Bocock, ‘your best, your almighty best’

I remember, Mena Glavin’s taunting of her mother in law, Nanna Glavin, and I am sure that I felt pity for her. What I remember most of the acting, was the shouting outside the house, before Sive’s dead body was brought back from the bog, and then as she was brought into the kitchen and laid on the table top.

Make believe became reality when the play finished, the lights were turned and the actors took several standing ovations.

All those on the stage that night were people that my family knew well, The Cahills, John and Siobhan (Carthalawn and Nanna Glavin), our mothers used attend Children Of Mary together, John Flaherty (Pats Bocock) as gentle a billiard player, as he was a gentleman, he was our tailor, Bill Kearney (Thomasheen Sean Rua, the Matchmaker) we knew him as Sgt. Kearney, he was officer in charge of the local F.C.A. headquarters, The Slua Hall. Nora Relihan (Mena Glavin) Nora was married to Mick Relihan, our neighbour. Brendan O Carroll, the play’s producer, my mother was a regular customer of his drapery shop, ( it was there I got my first pair of green and gold Kerry socks). Margaret Dillon (Sive). Her brother Tony and myself were for a while altar boys at the convent. John B, I did not know him then, at this time, he would have been known as The Joker’s ( Eamon Keane’s) younger brother. Kevin O Donavan (Mike Glavin), our friend and neighbour, he was our shoemaker. Brian Brennan (Liam Scuab), he was from out of town, he worked for the contractors that were building the new boys school at the time. Hiliary Neilson (Sean Dota) the Technical School’s metalwork teacher with the Swedish name, at the time, we only knew of him from lads attending the school. They used say,” you better keep on his right side or else he could hit you with anything”  Meeting him in later life, I found him a kindly man, his sole interest in teaching, the progress and well being of his pupils.

I have since seen the play over 10 times, however those first night memories are indelibly frozen in my mind.

The photograph and program, I framed, and gave to John B. on his 70th birthday in 1998. It remain’s in the bar.

The original photo of the opening night cast, 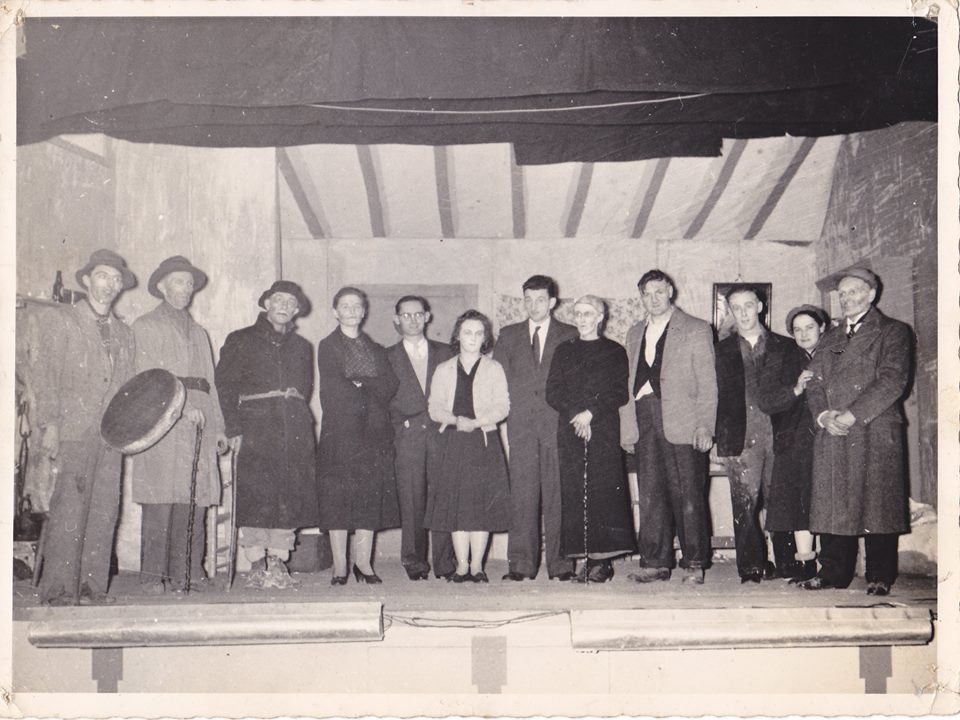 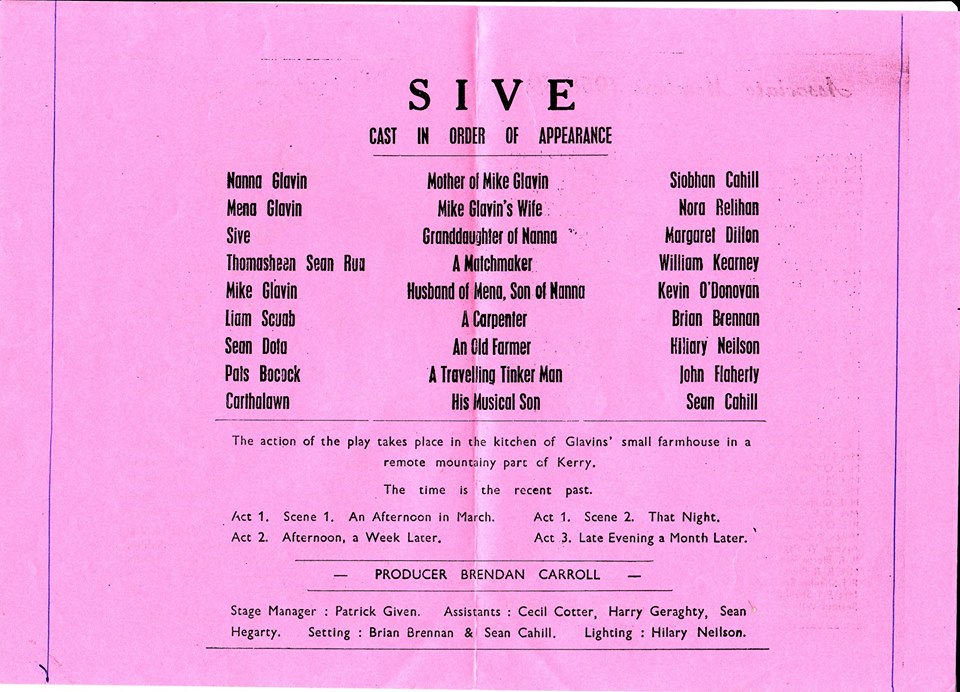 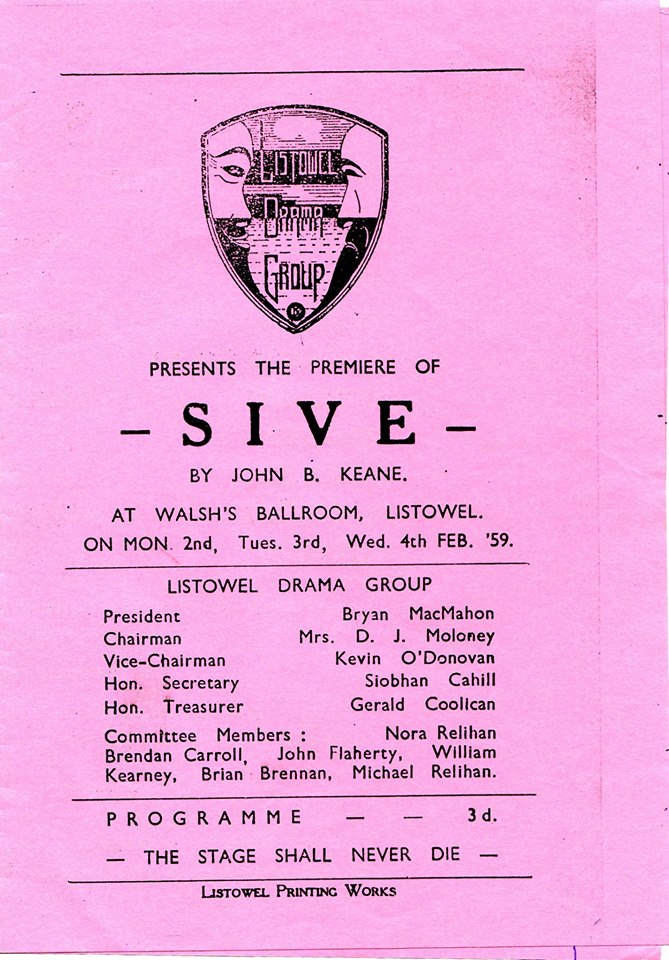 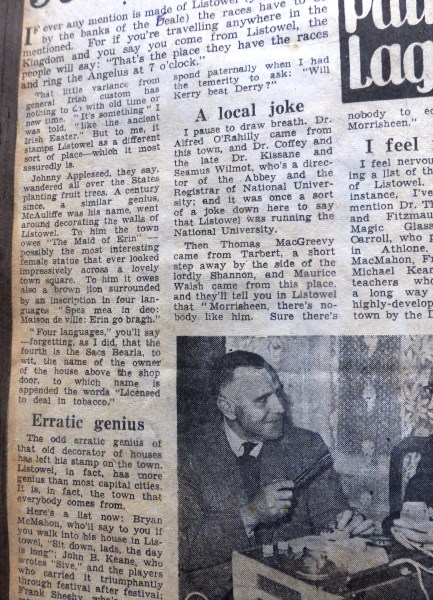 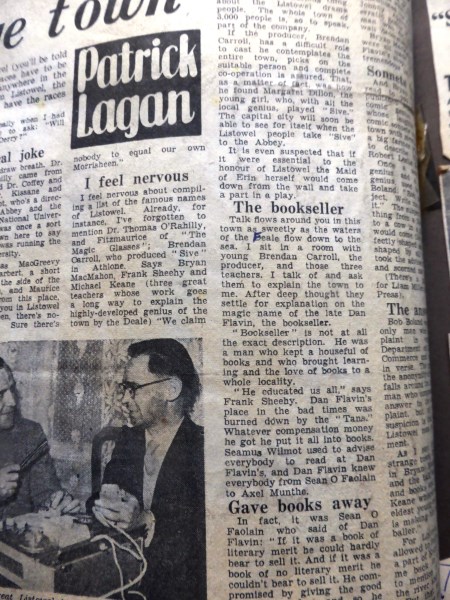 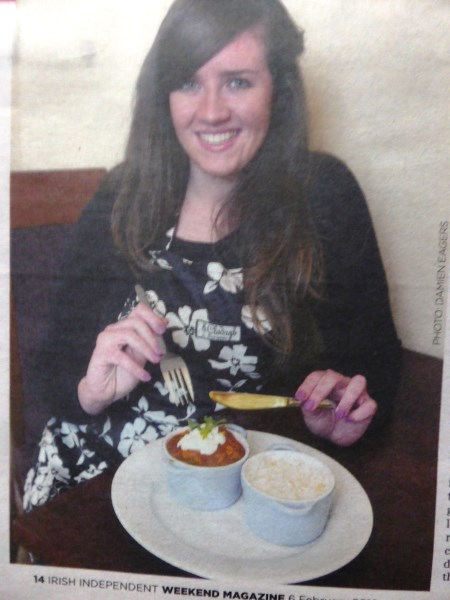 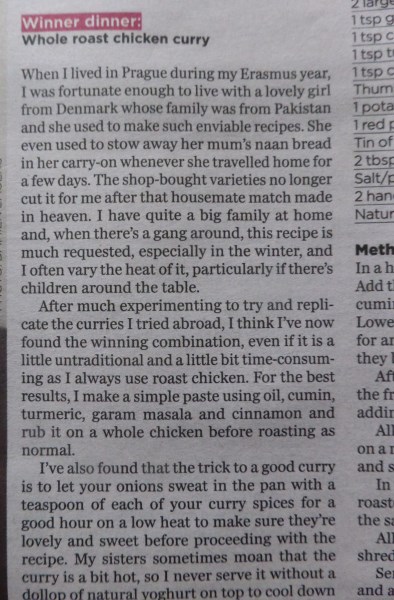 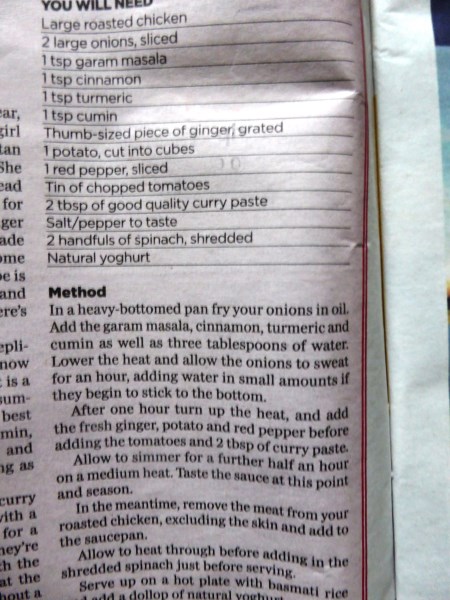 When I opened the Weekend Magazine in my Irish Independent a few Saturday’s ago I saw a familiar face. It was Patricia Murphy who I remembered from Pres. a few years ago. Patricia was part of a feature about people sharing their favourite recipe.

I’ve included it here for you. I haven’t tried it yet so you might let me know if you do. 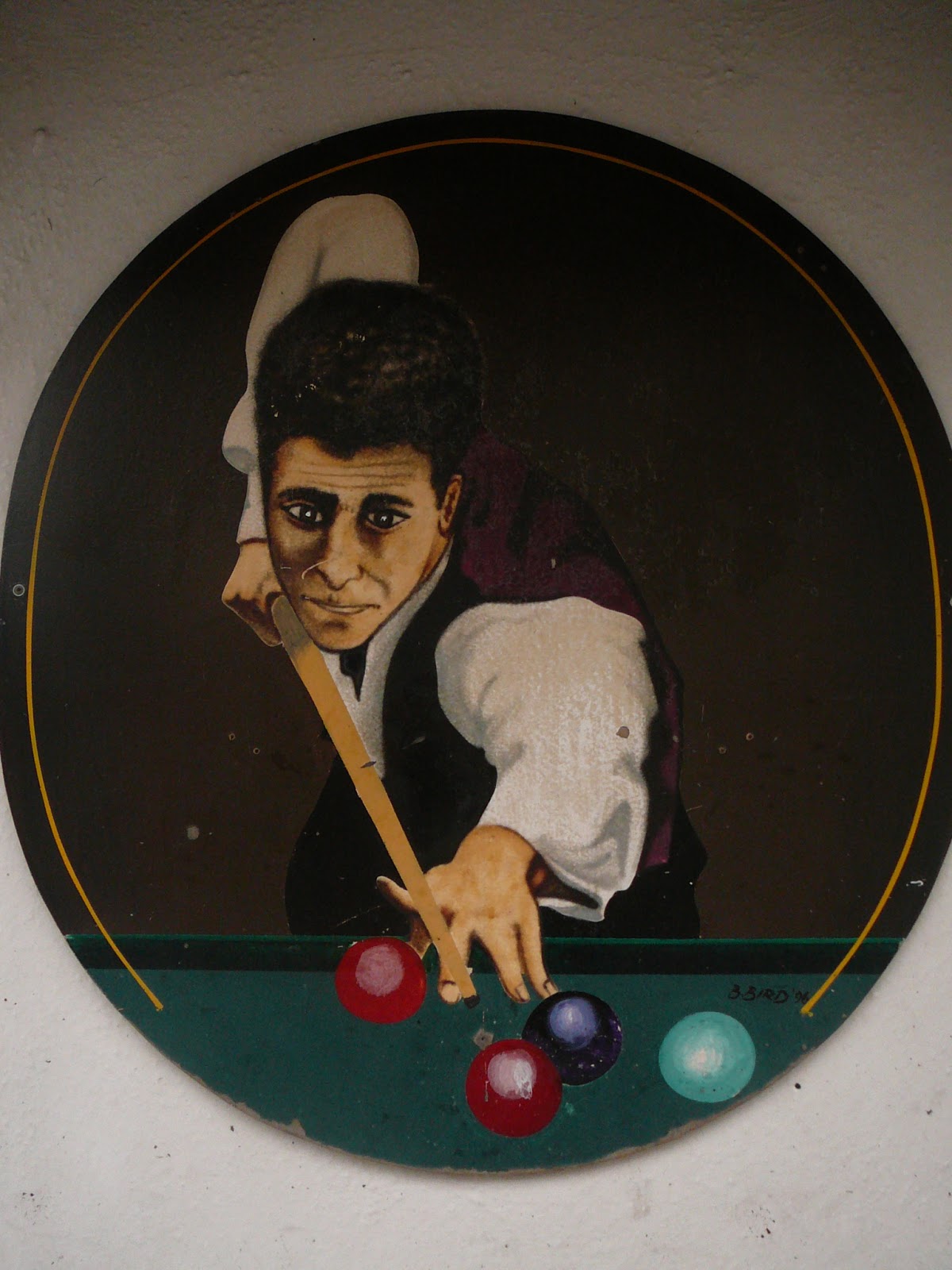 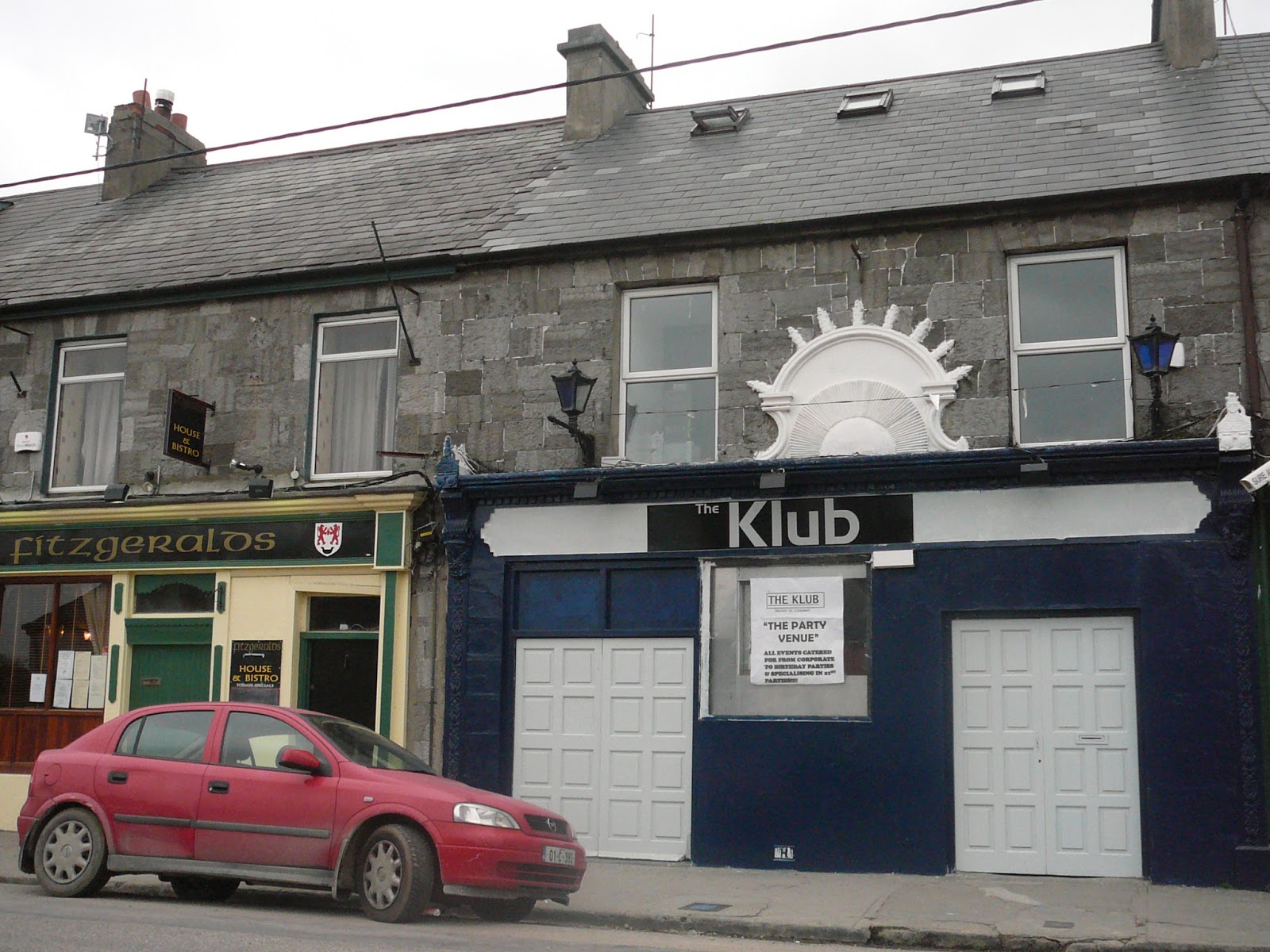 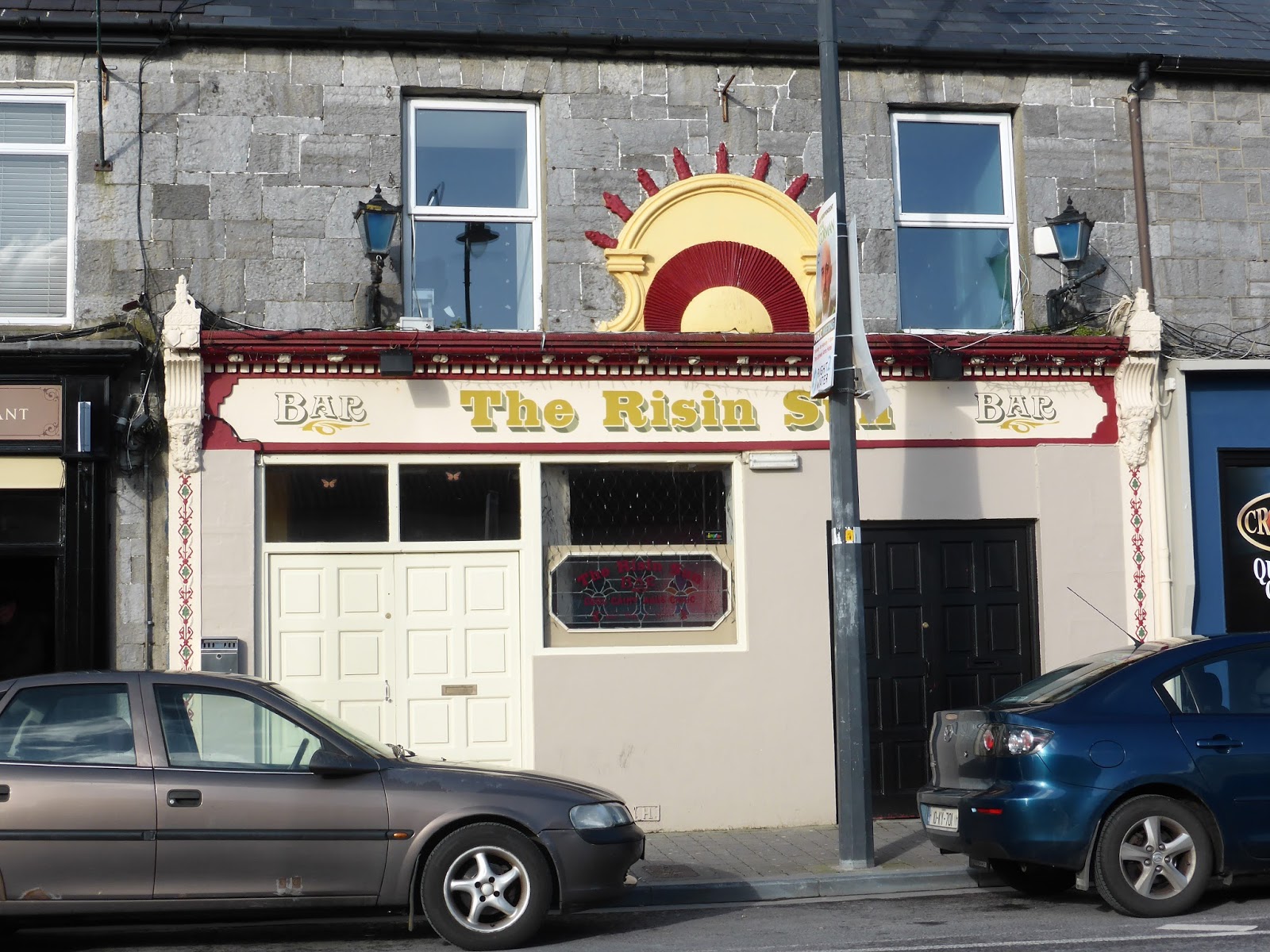 Fr. Pat Moore continues his slow recovery. He is keeping us all posted on progress here

Between the Hills and the Sea

On Sunday he shared a memory of his good friend, Chrissie Nolan who passed away in December 2015 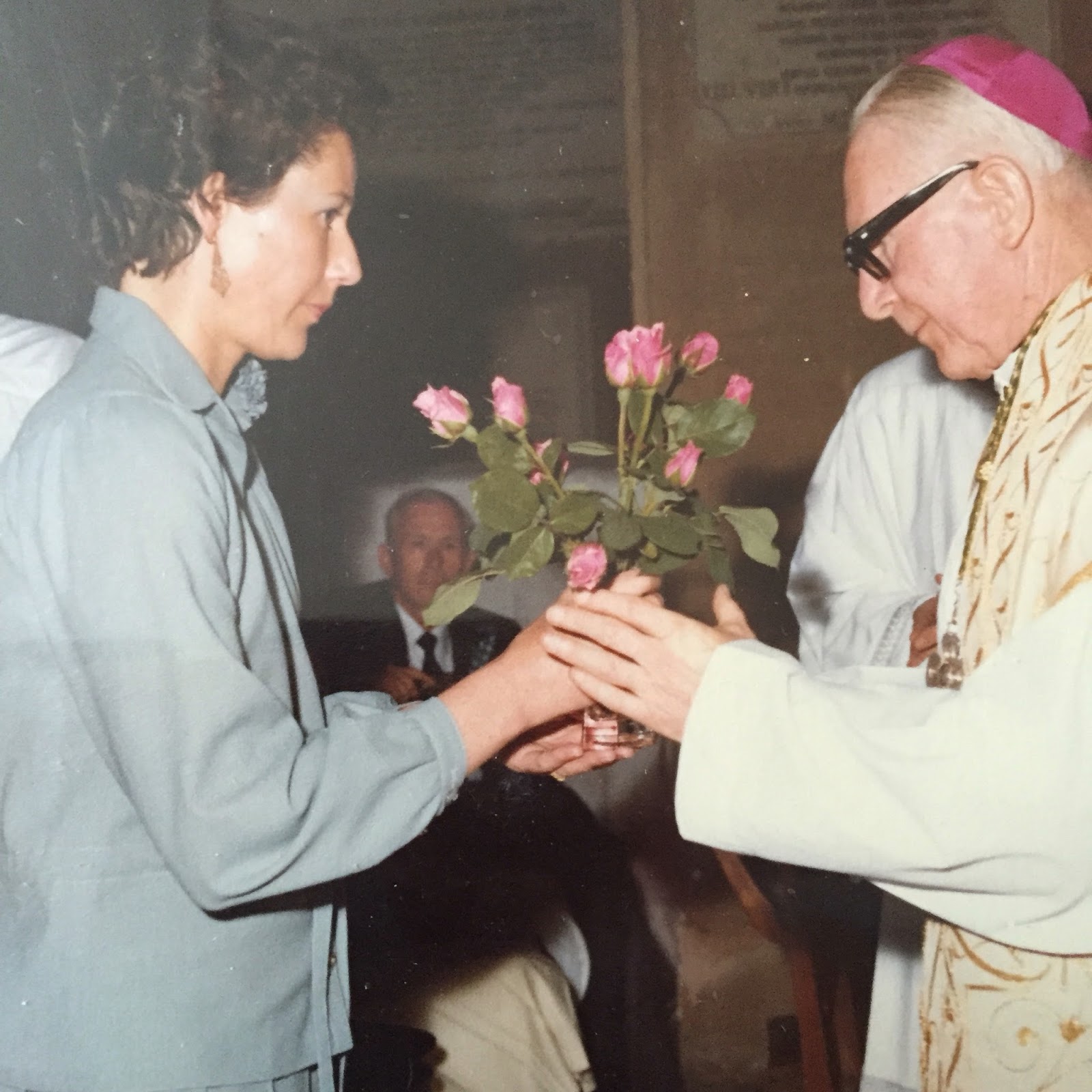 Fr. Moore’s photo of Chrissie Nolan taken at his deaconate ceremony in Rome in 1981

All photos by John Kelliher 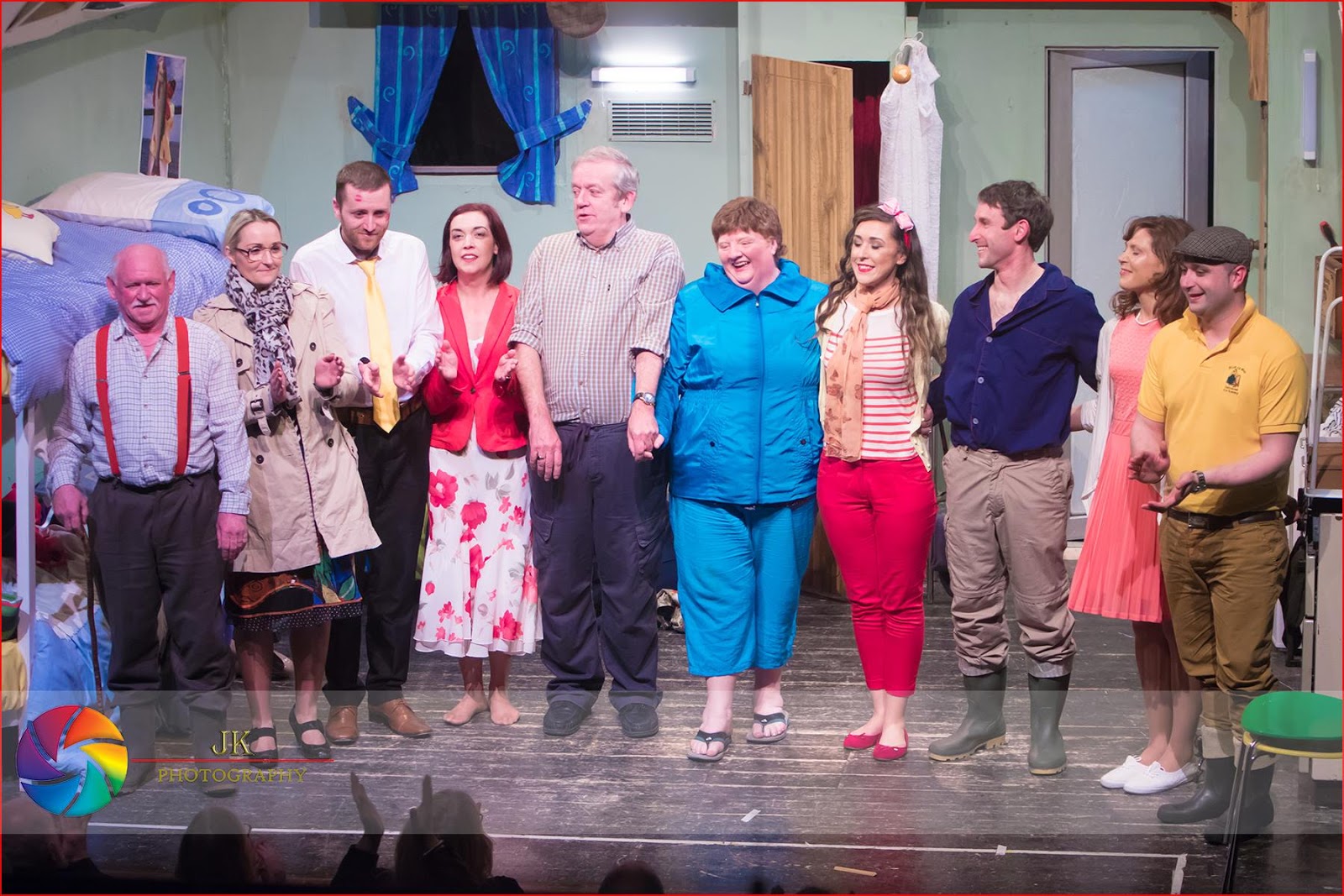 You have until Sunday night to catch this Widows’ Paradise It’s gas! 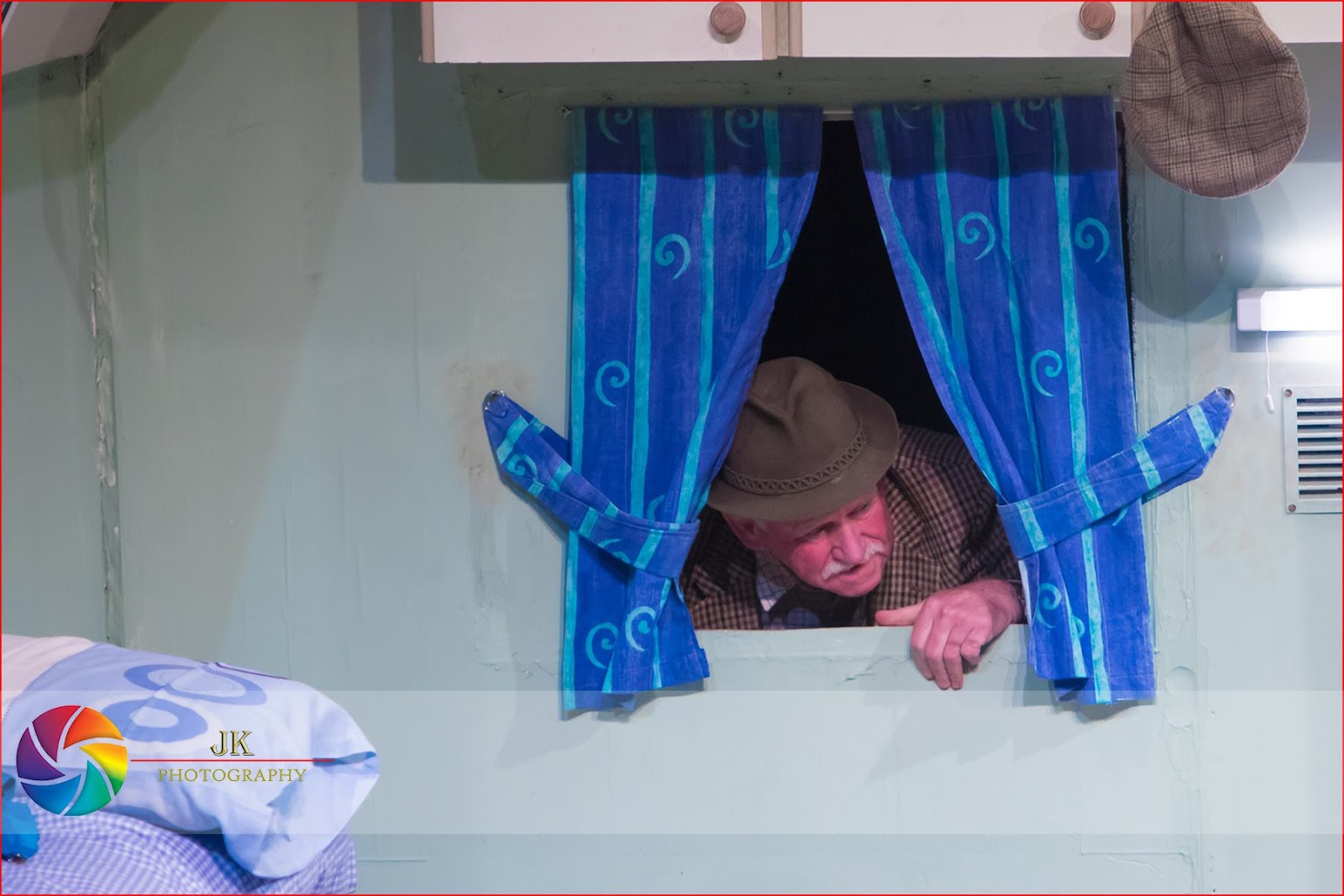 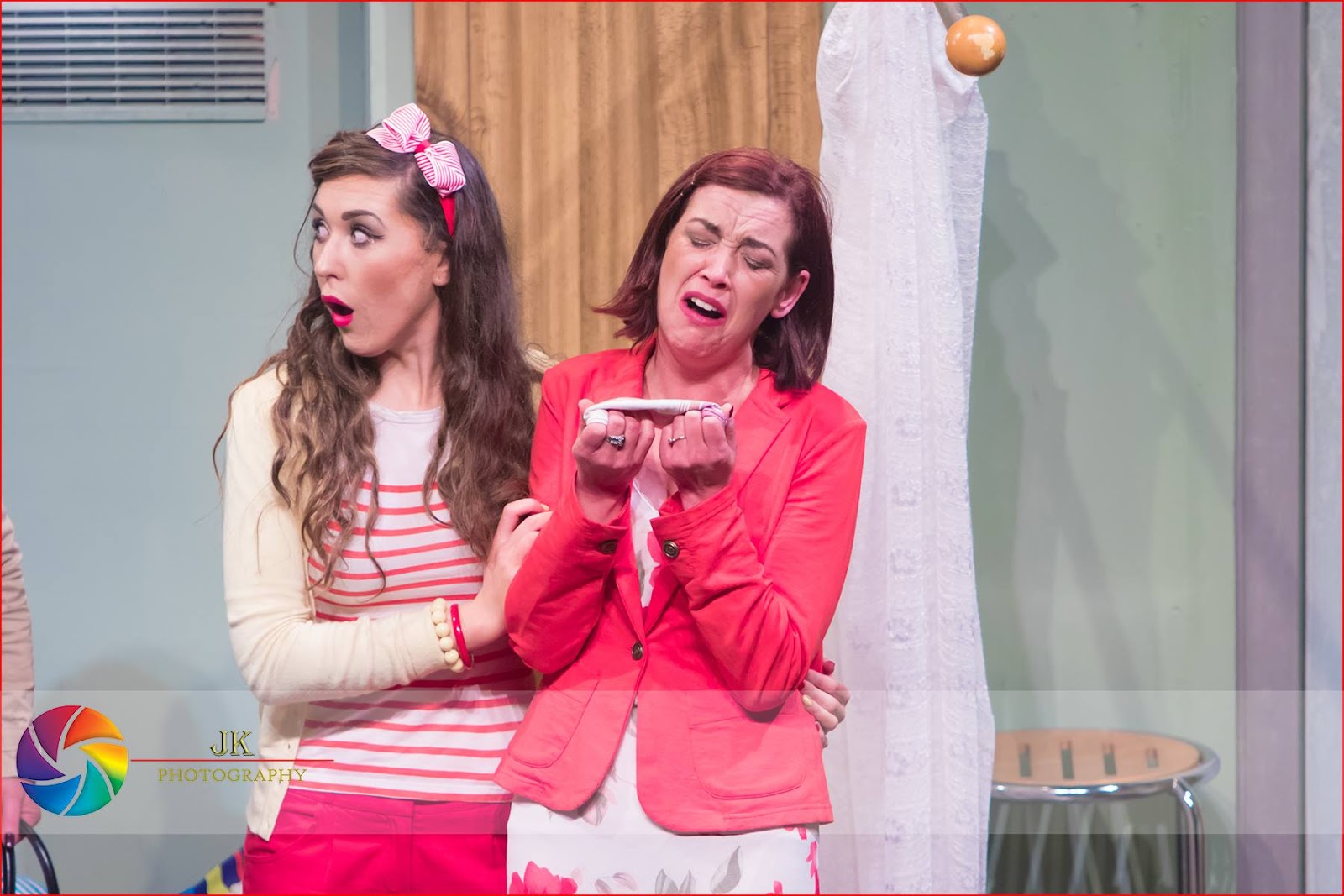 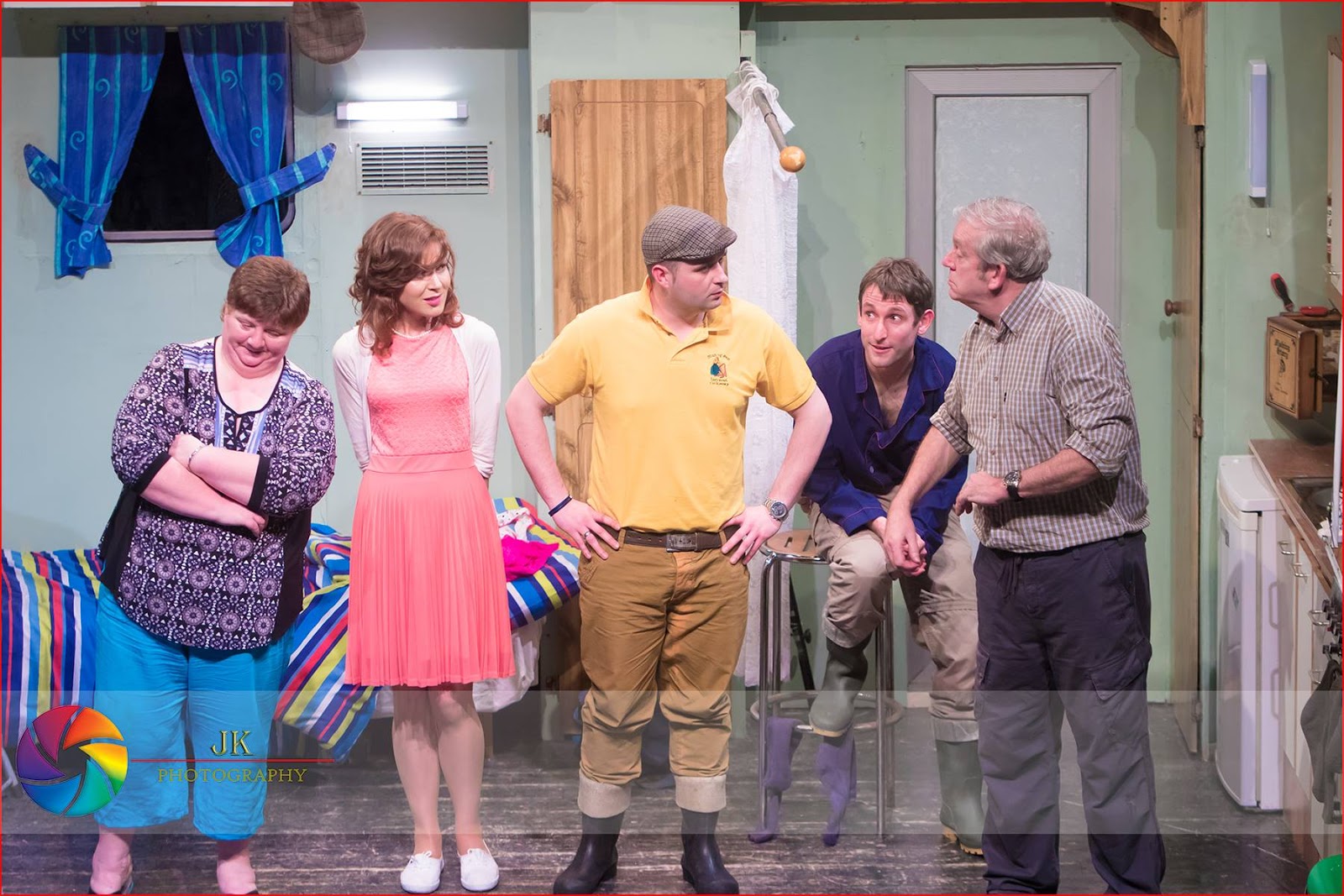 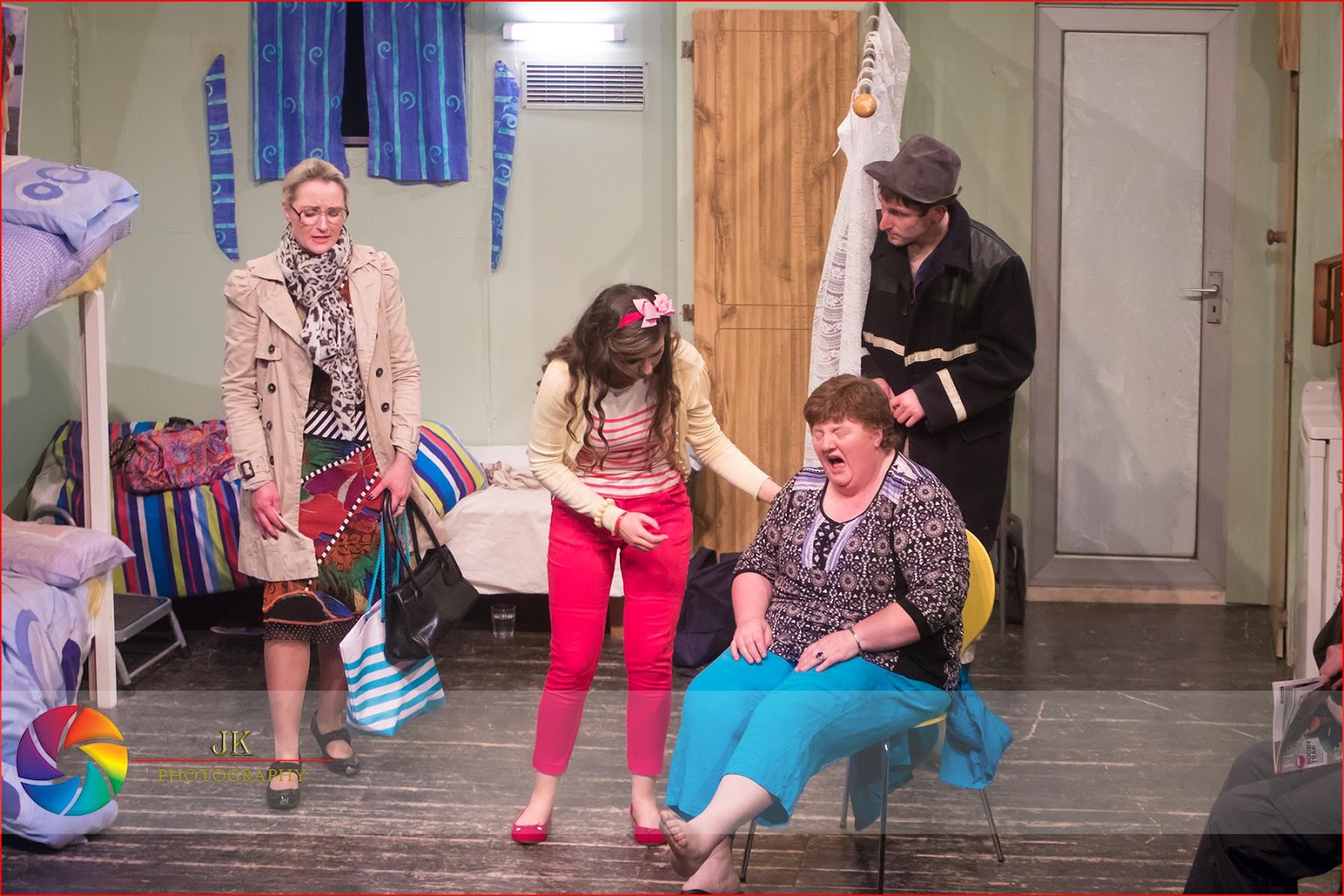 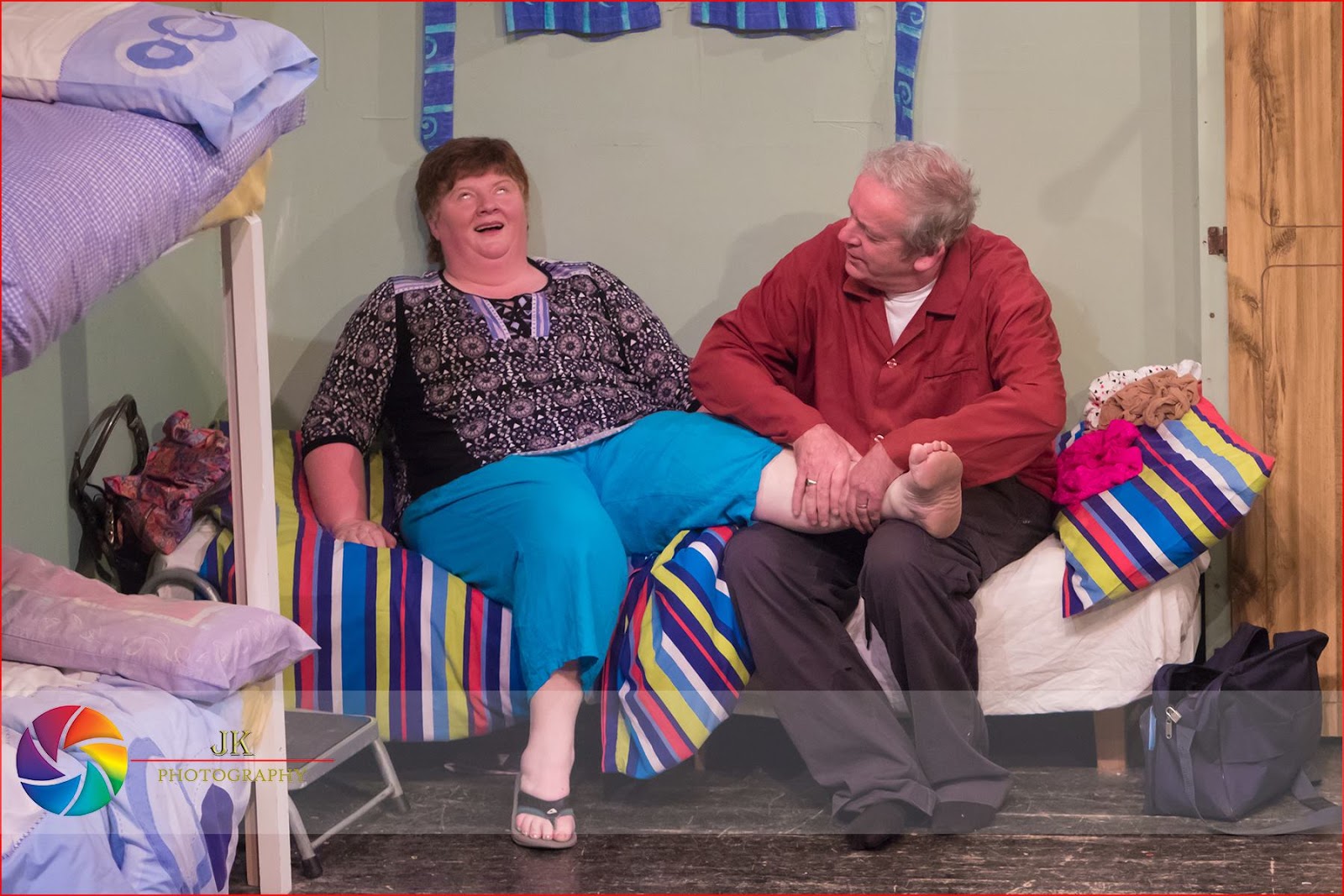 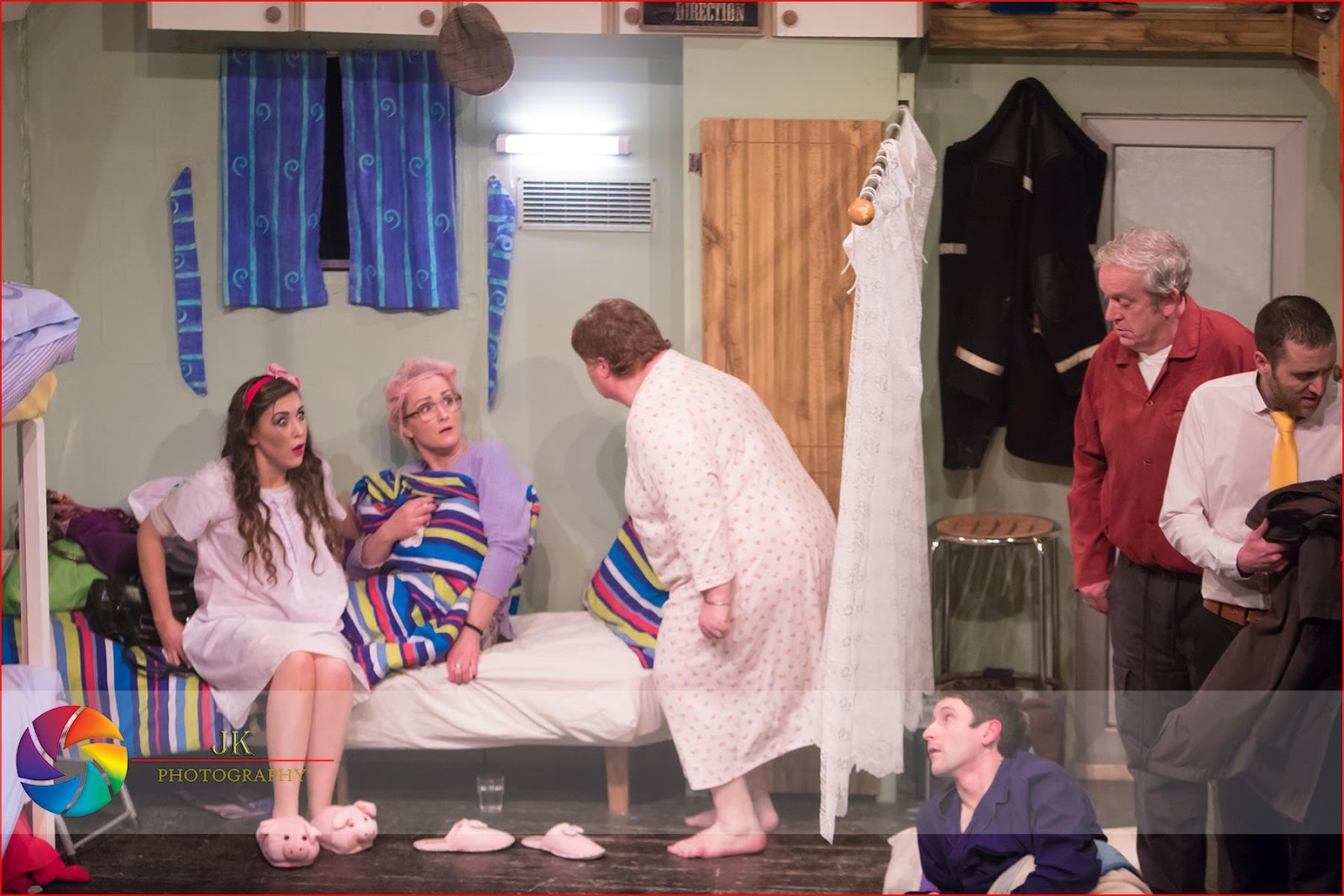 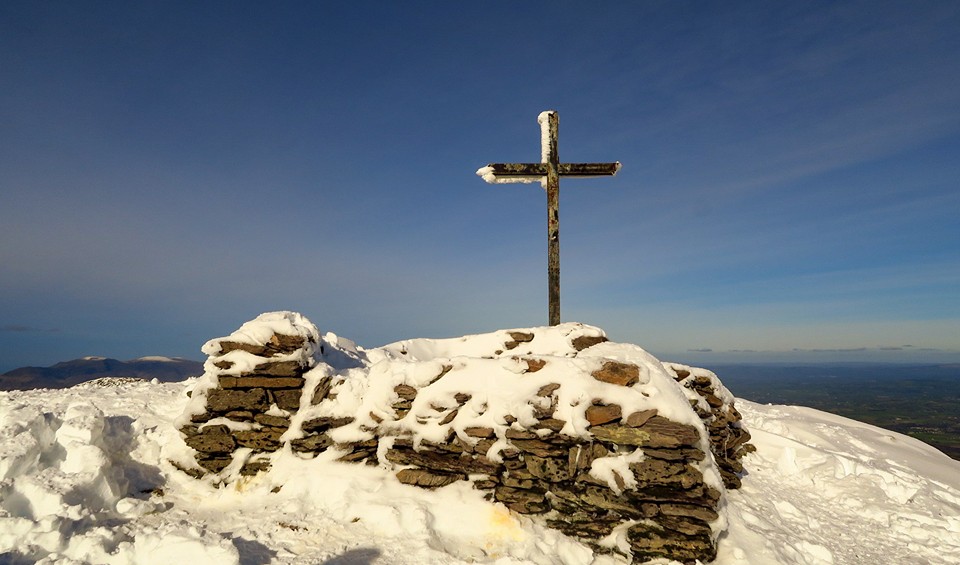 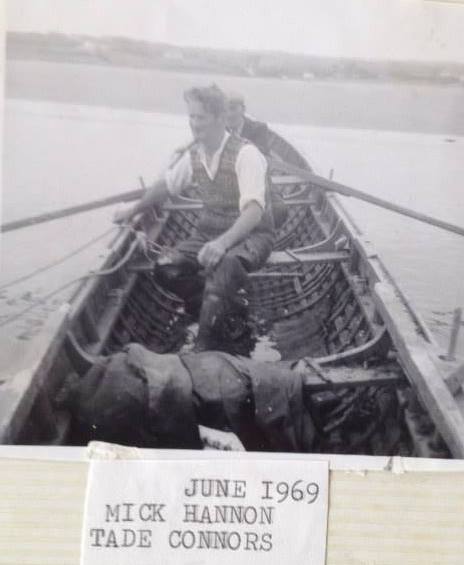 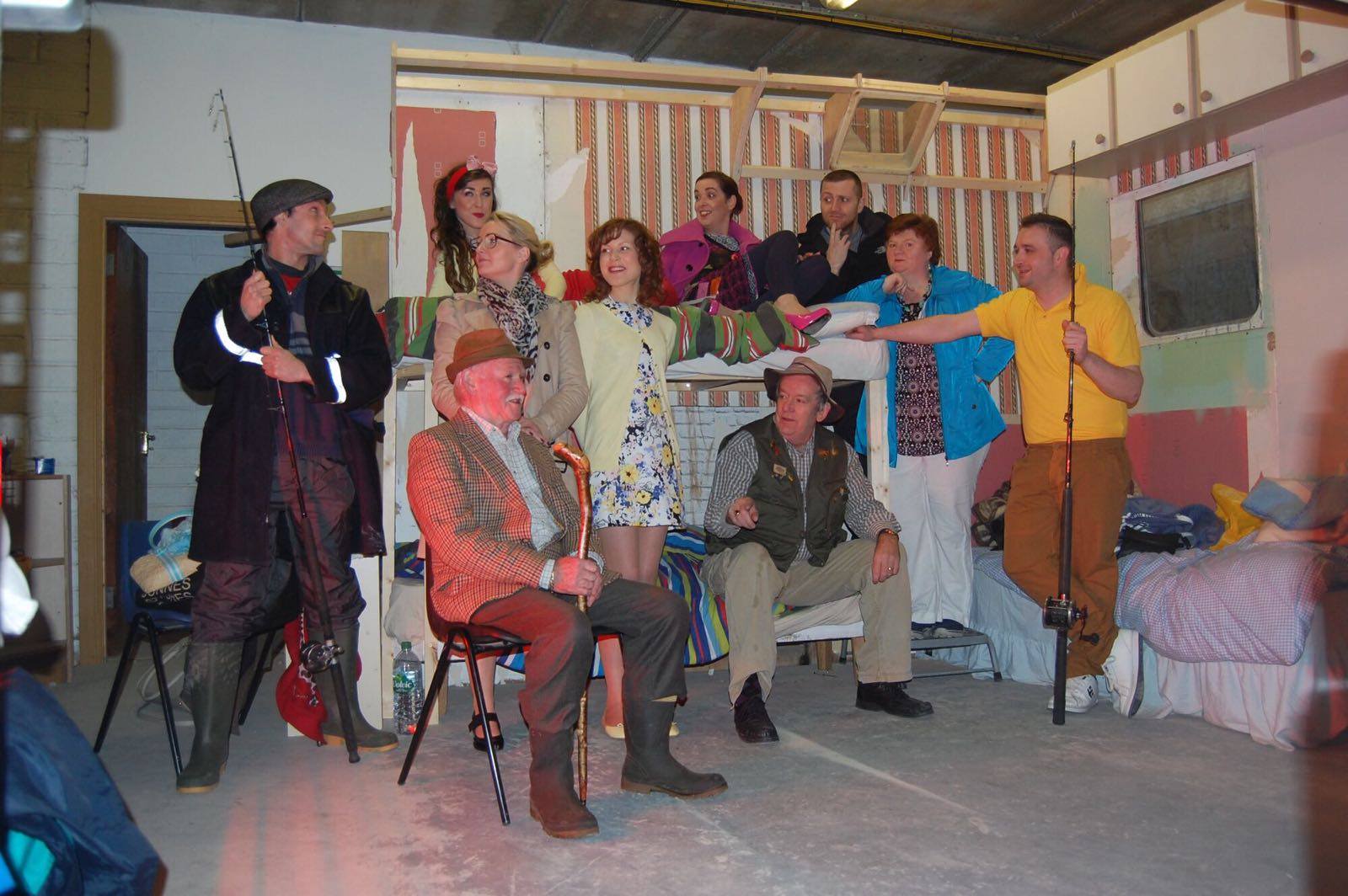 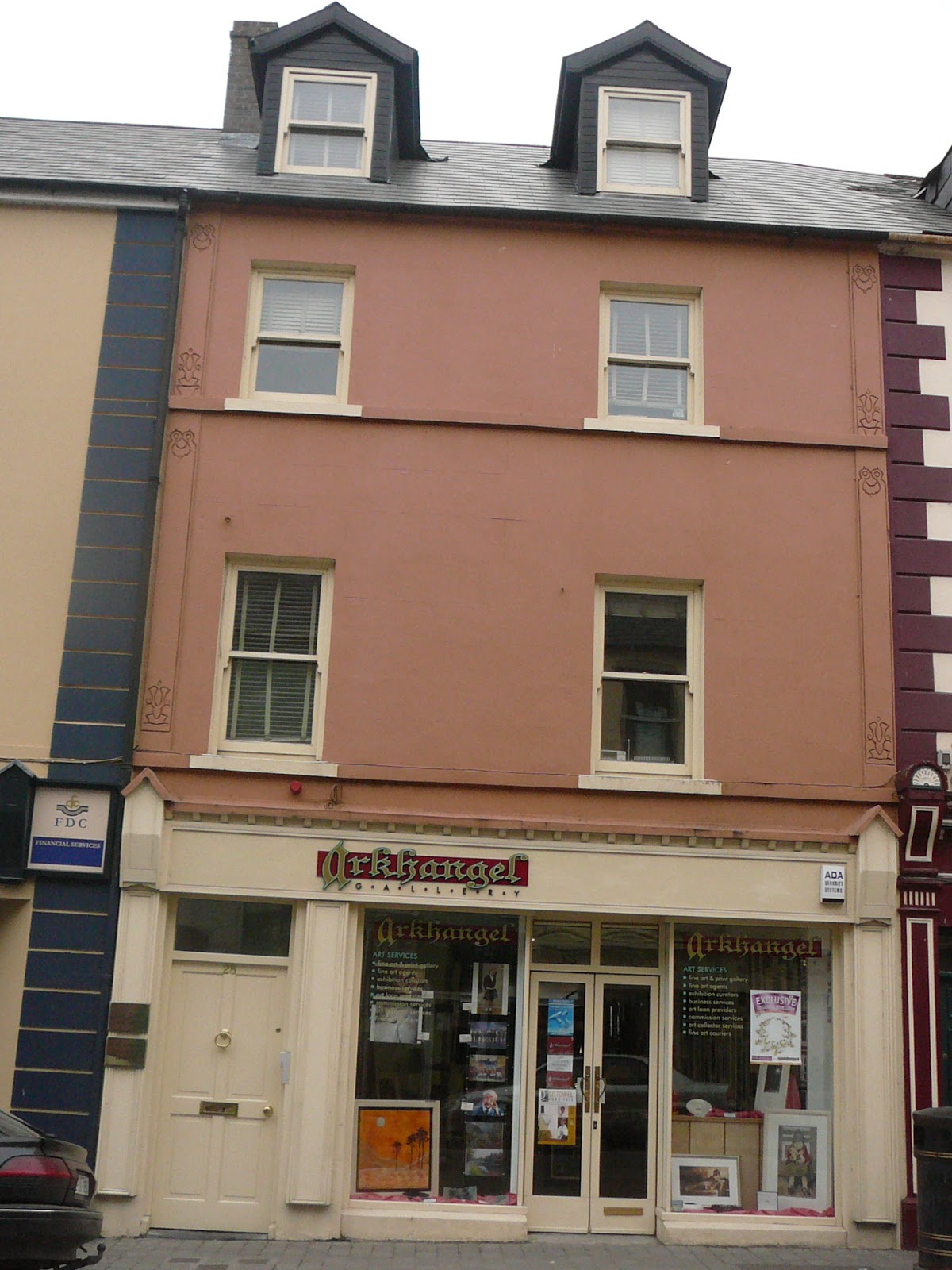 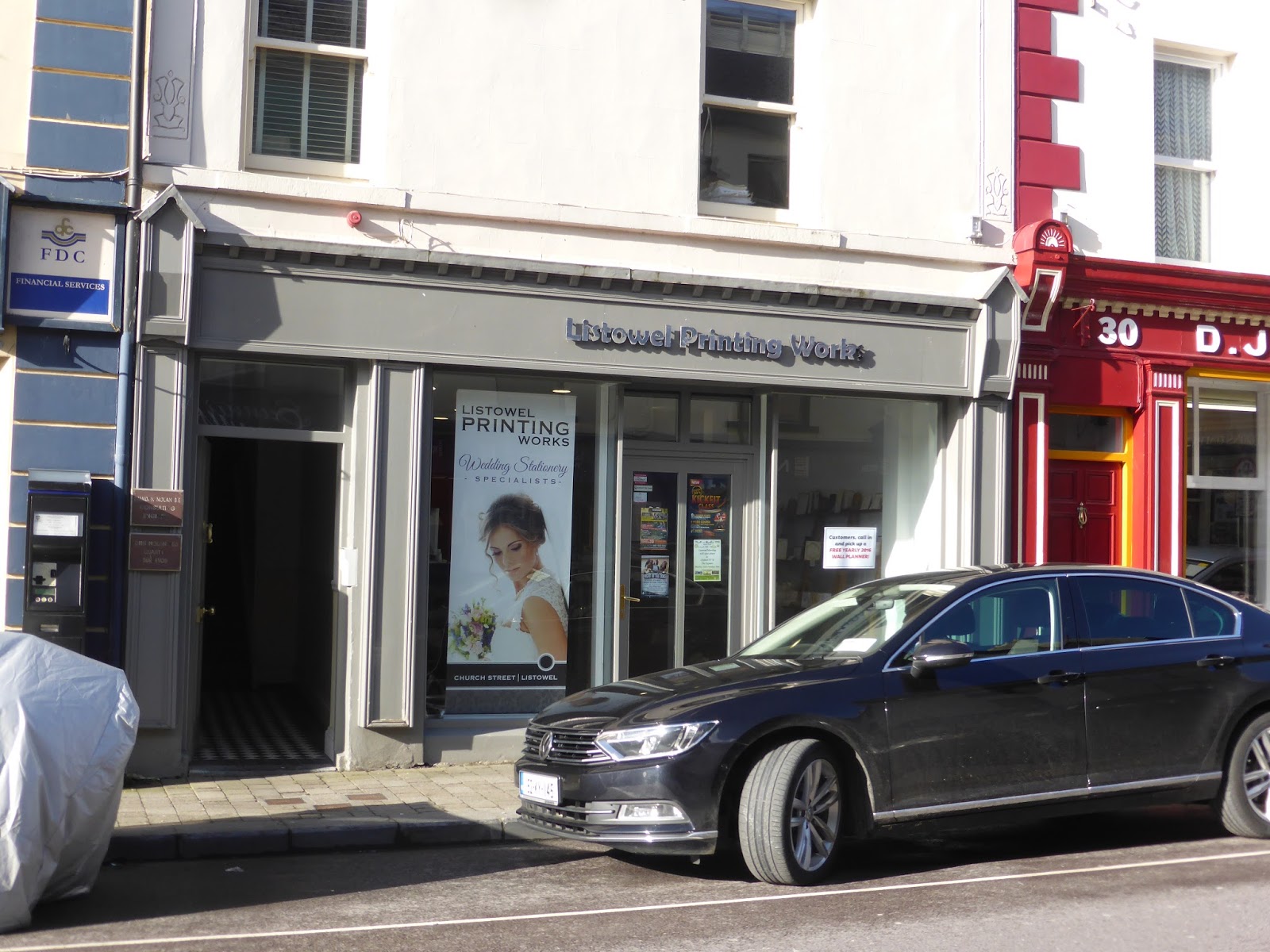 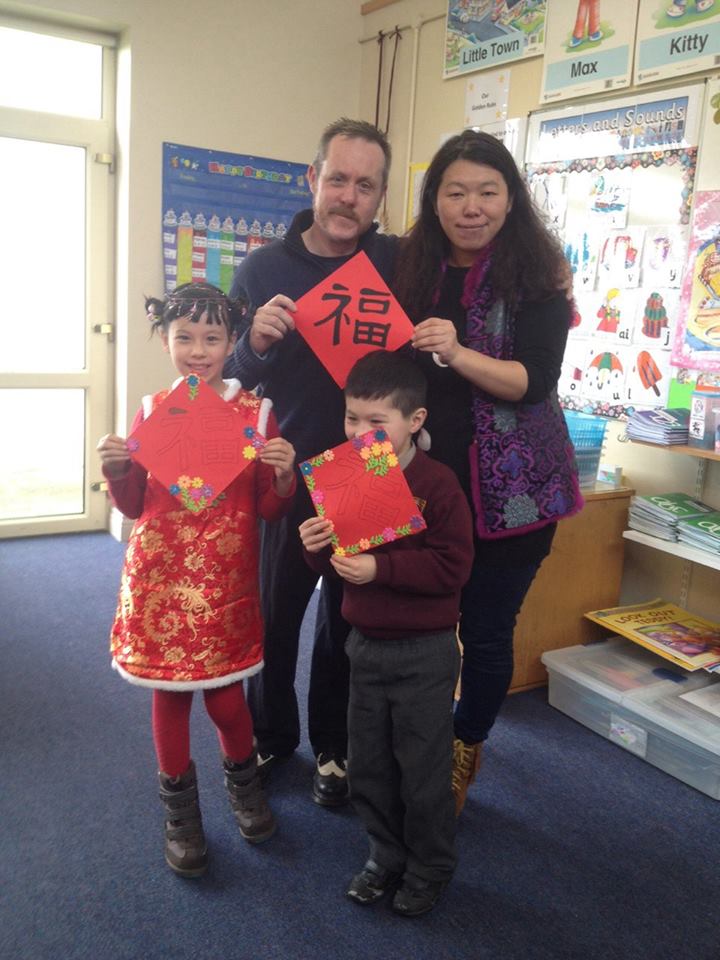 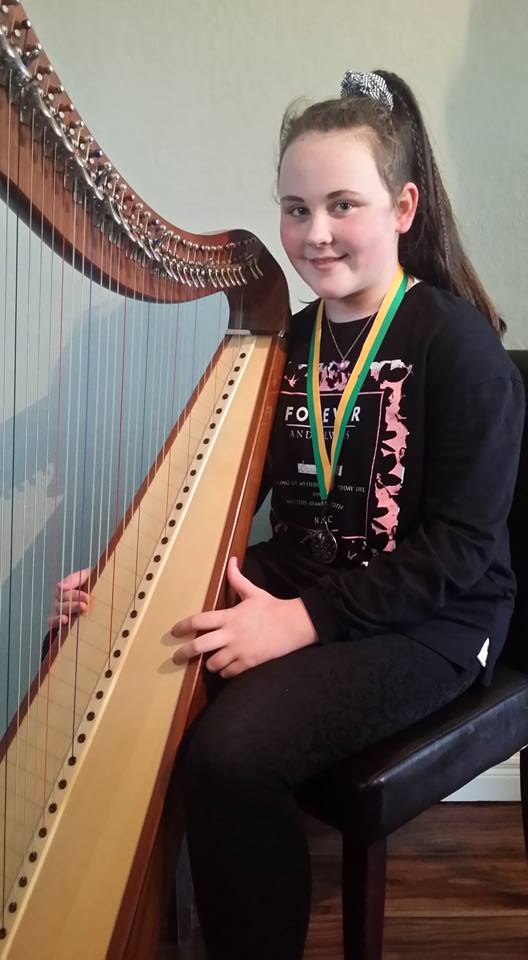