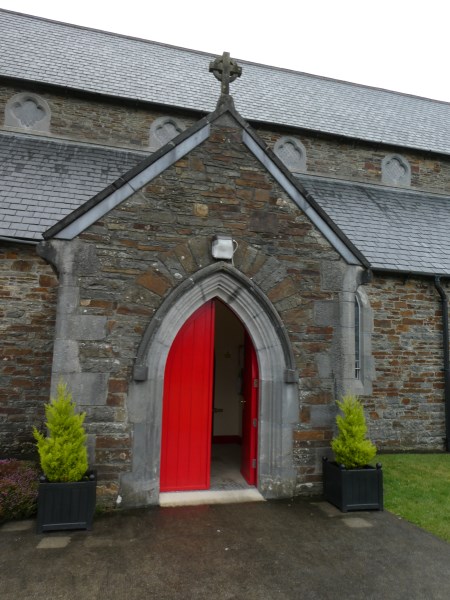 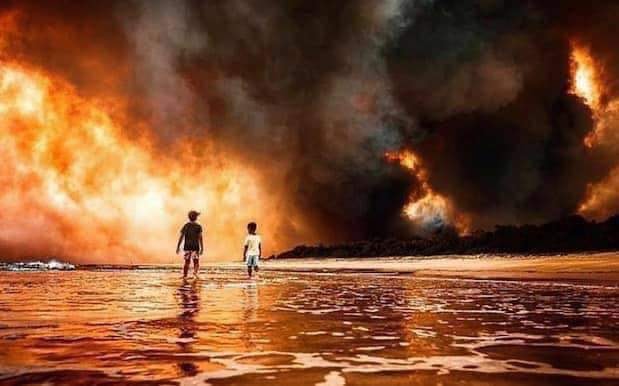 I am still anxious to find anyone who kept one of these or better still someone who wrote for this mini magazine.

I have done a bit of digging and I found that the booklet was first published in 1921 by Fr. Finbarr Ryan O.P. who was then the prior of St. Mary’s,  Popes Quay, in Cork.

I found a few old copies for sale on eBay and other auction sites. 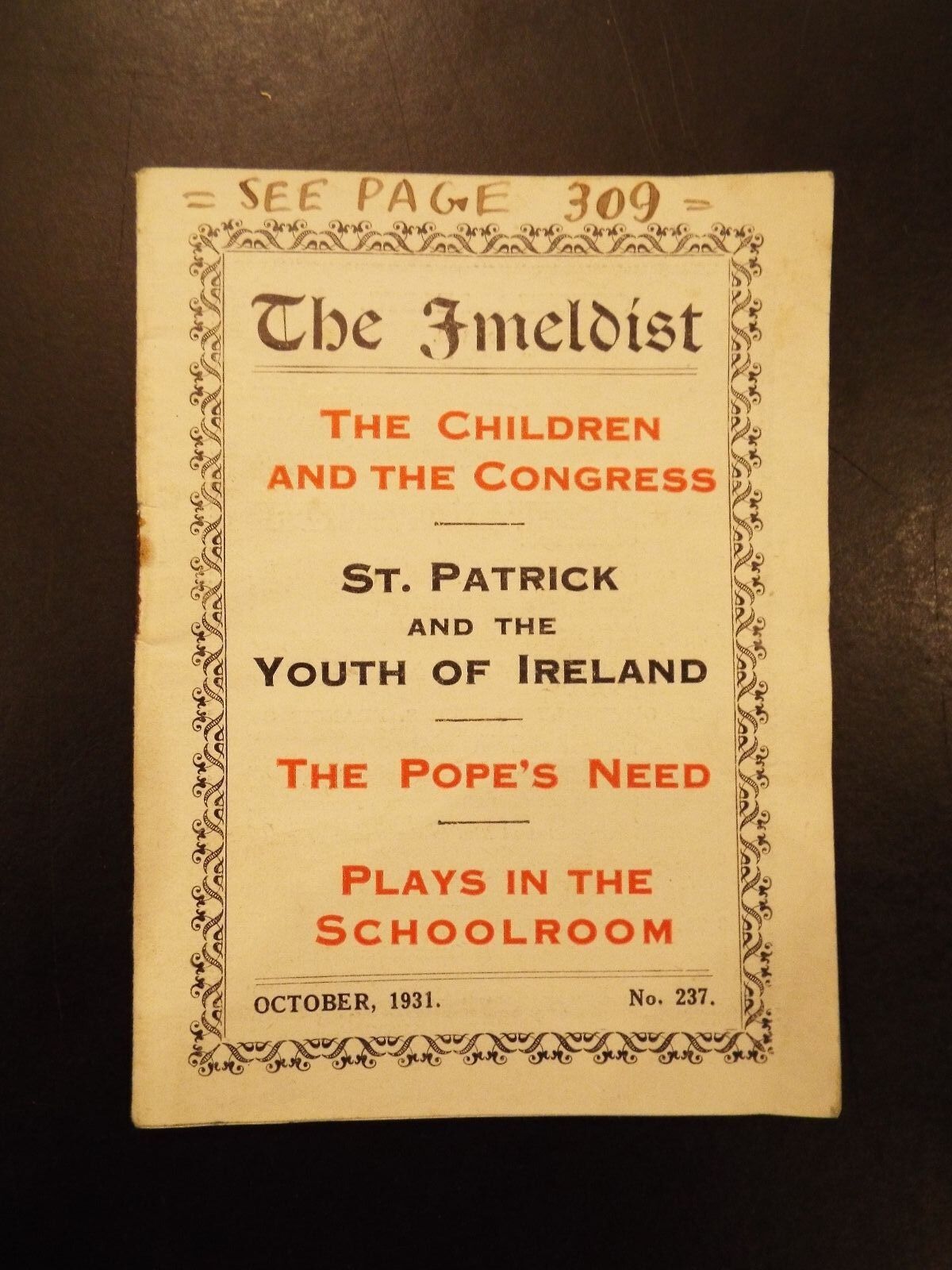 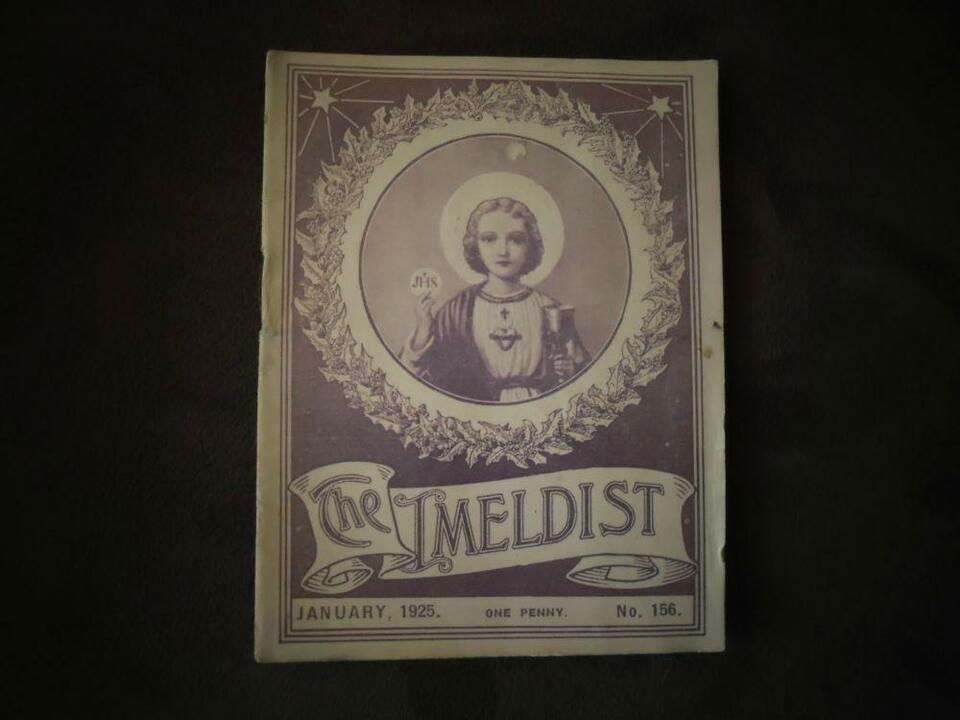 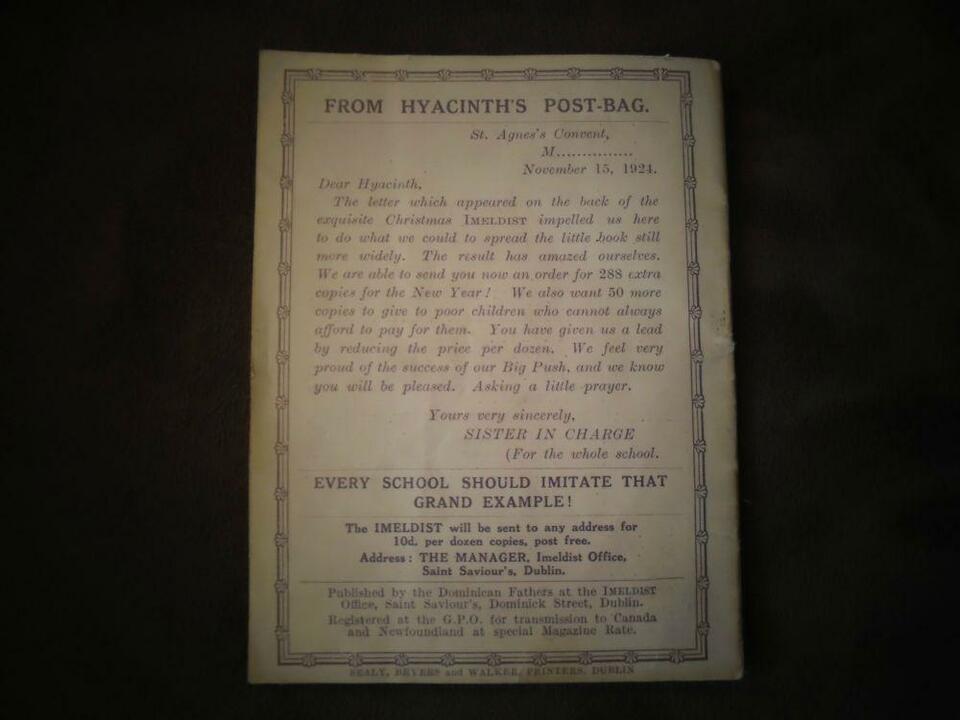 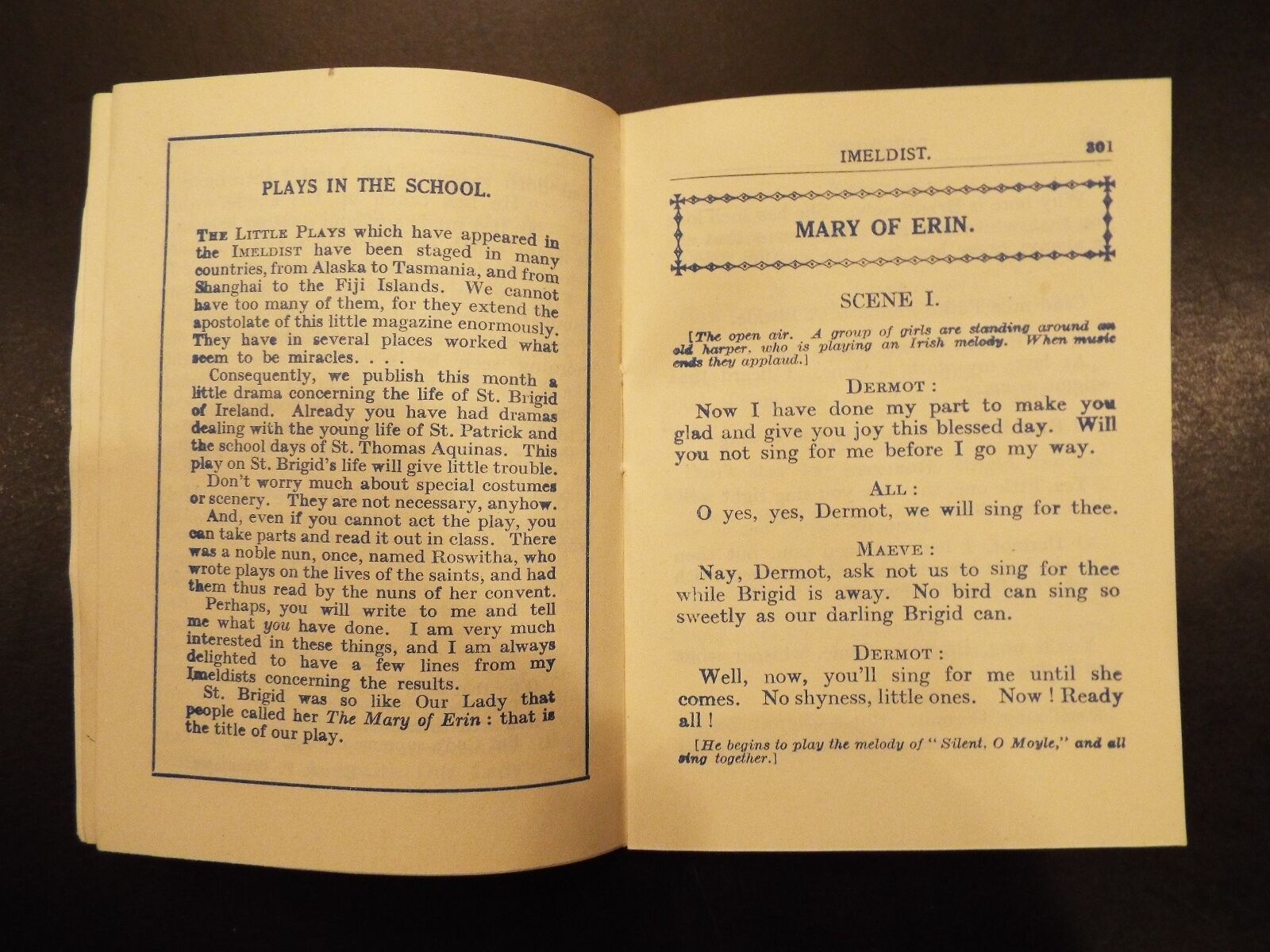 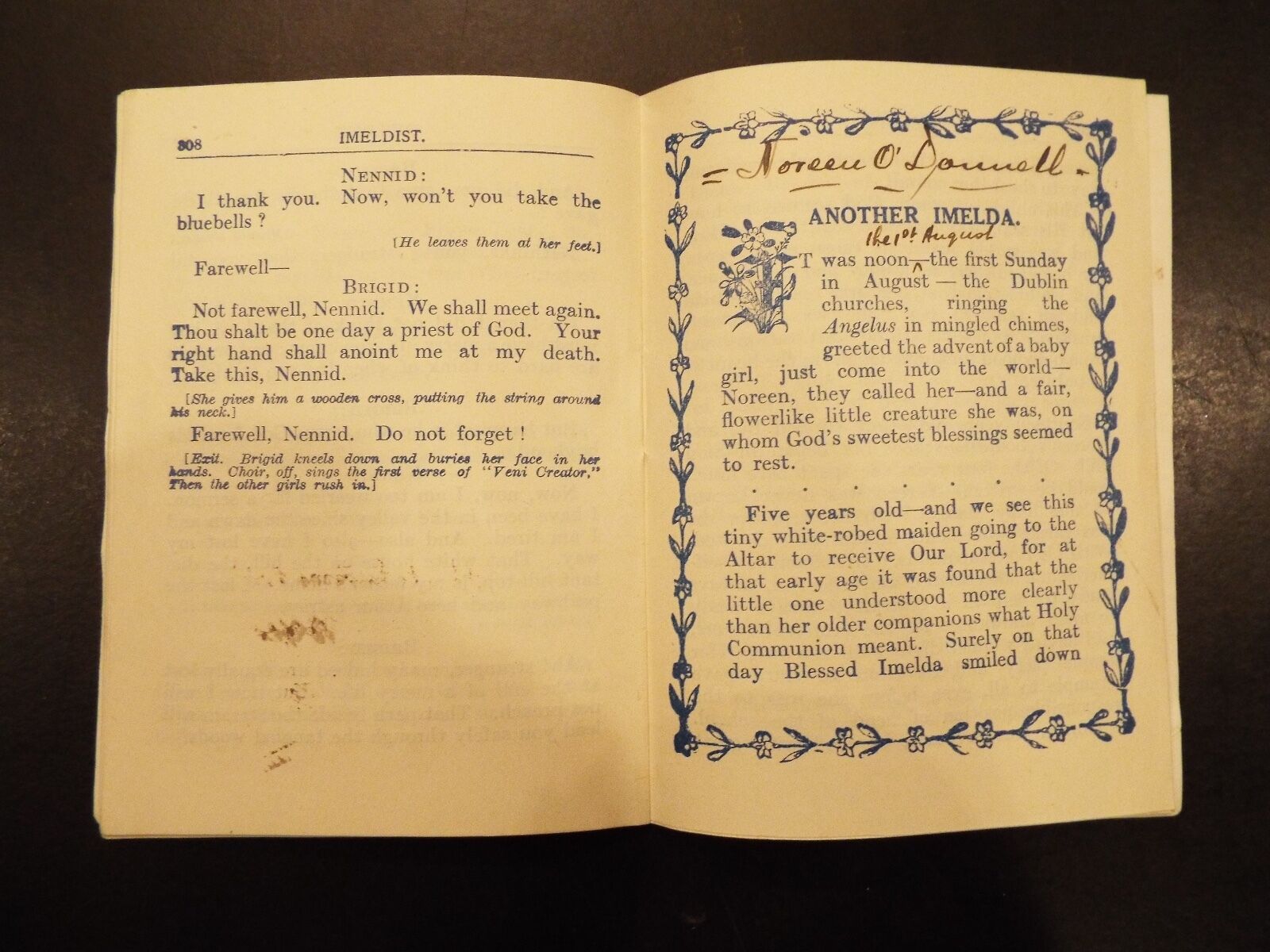 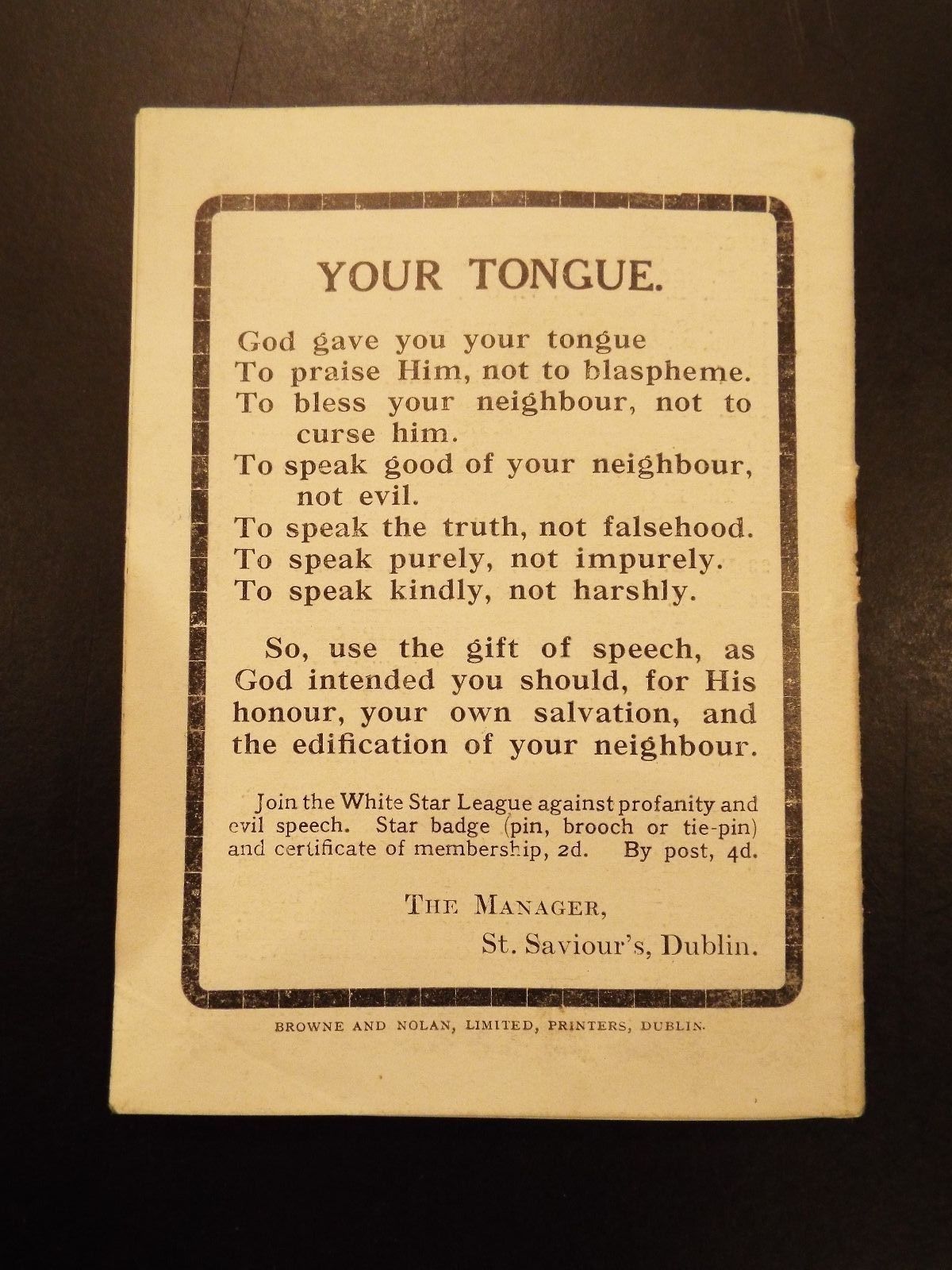 The film, Little Women is the one to see these days.  Saoirse Ronan in the role of Jo is being lauded as as triumph and she is tipped for an Oscar.

This has led to speculation on social media as to how Louisa May Alcott may have felt were she to know about this piece of casting.

The following piece is being shared widely online. 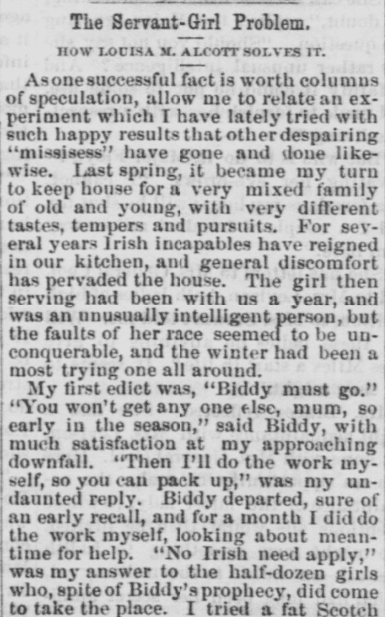 Never did what I was told. I dug the field but not for gold,

Though long ago my father told me how.‘Forget the cows,’ the old man said, ‘to make it pay, plant trees instead,
This boggy ground is far too poor to plough.’
But land, like poetry, draws you back, to write a line and leave your track.
Dry summers gave a glimpse of buried store.
I dug where mighty trees had grown, where cows had grazed and crops were sown
And men had thrived two thousand years before.

‘Too poor to plough,’ my father said, ‘Forget the cows, plant trees instead.

Plant trees and then sit back and watch them grow.’

But I was wilful, I was bold, and far too smart to heed the old,

With much to learn and still too young to know.

Golden roots of deal I found, and as I raised them from the ground

I filled each space with fine and fertile soil.

Now the grass grows sweet and green, the finest sward you’ve ever seen,

A rich reward for all those years of toil.

‘Plant trees, my son,’ the old man said, but I dug deep for trees long dead

And found the gold of myth and ancient lore.

Now I sit beside the fire. I watch the bog-deal blazing higher

And drink a toast to all who’ve dug before.

‘Too poor to plough,’ my father said ‘Forget the cows, plant trees instead.

Plant trees and then sit back and watch them grow.’

But I was wilful, I was bold, and far too smart to heed the old,

With much to learn and still too young to know. 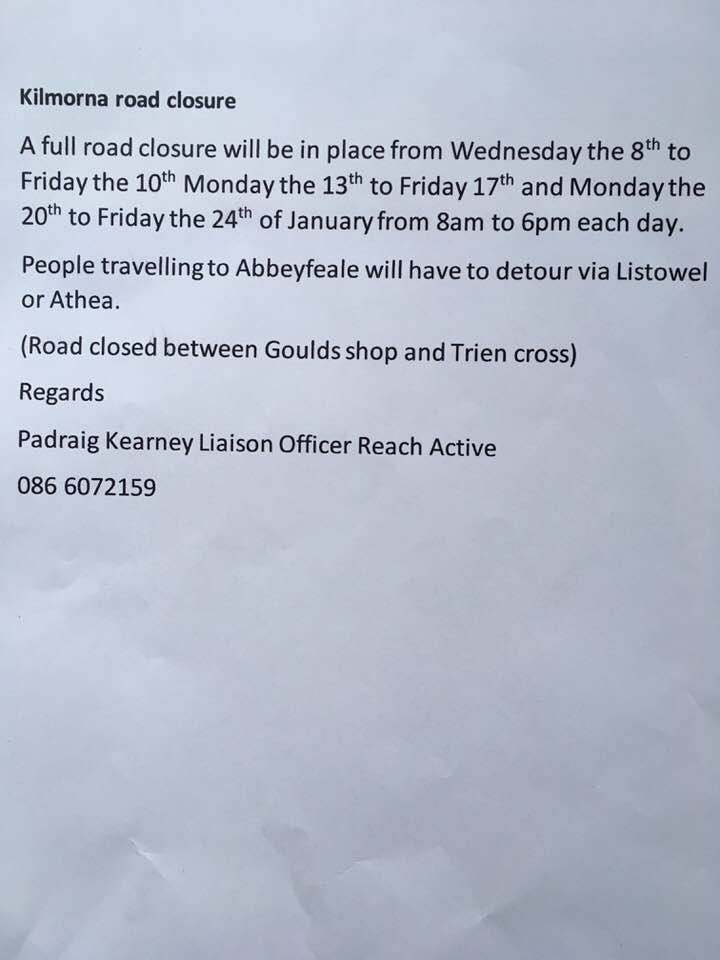