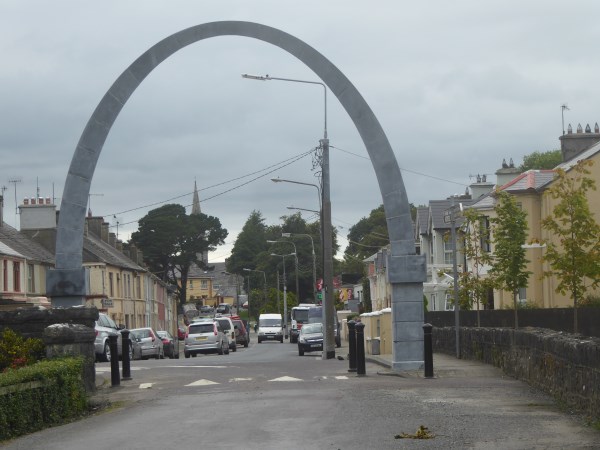 Bridge Road through the arch, October 2017 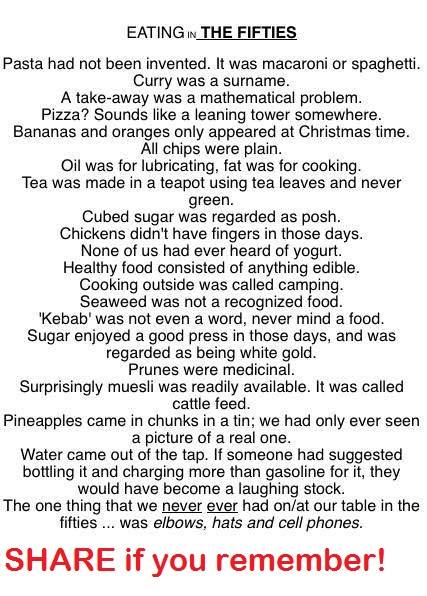 If you have kept something as a souvenir of a different time in Ireland, now is the time to share it with the nation. RTE have initiated this great project to collect images of stuff that tell us something about who we are and what life was like in Ireland in the twentieth century. Mostly what they want is stuff that was valued or treasured in our lifetime but mostly now has no value whatsoever except as a reminder of something that defined us. Here are few examples; 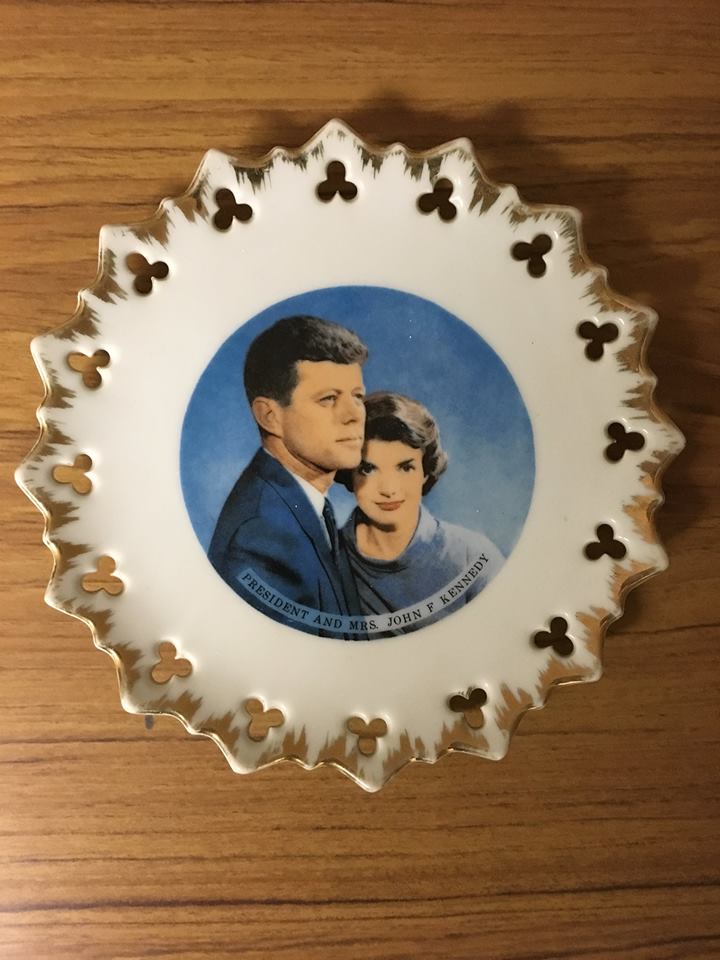 John F. Kennedy and his wife Jackie were our golden couple in the 1960s. They were our very own Charles and Diana and the Kardashians all rolled into one. Many homes had their image somewhere on show. This wall plate was typical. Note the closeness of the couple, man slightly overshadowing his good looking young wife, all square jawed and squeaky clean. The  Irishness of his lineage is emphasised in the shamrock shaped cut outs in the ribbon plate. 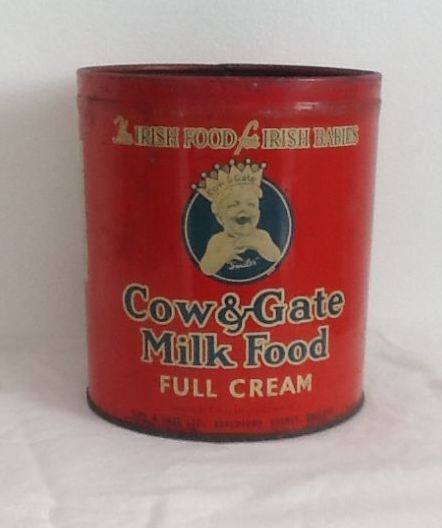 This was a milk formula that was very popular in the Ireland of my youth. Every home had one of these tins for keeping odds and ends in. We had one for saved bits of twine. Mothers would run a mile now if they saw Full Cream baby food. As for the image of the baby in the oversized crown….words fail me. 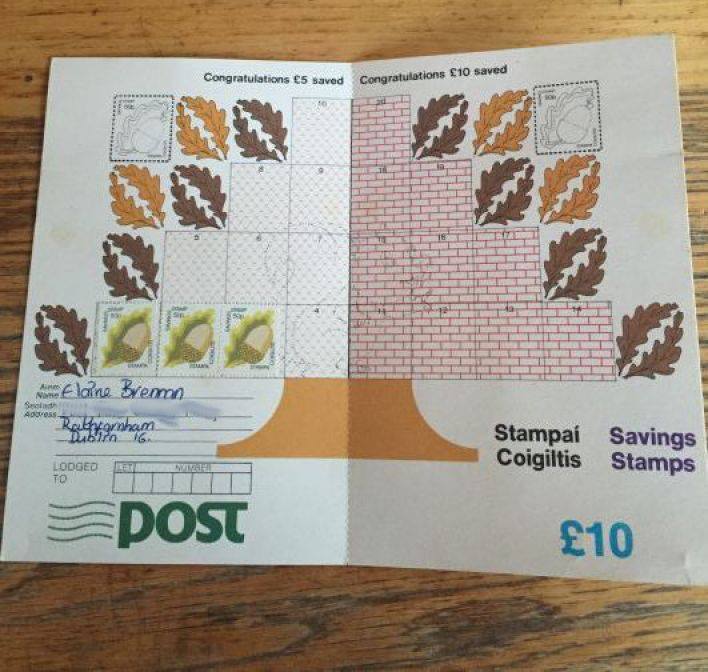 Remember saving stamps? They featured an acorn and the selling point was, Be a squirrel and save up your pennies as the squirrel saves nuts for a time of want. 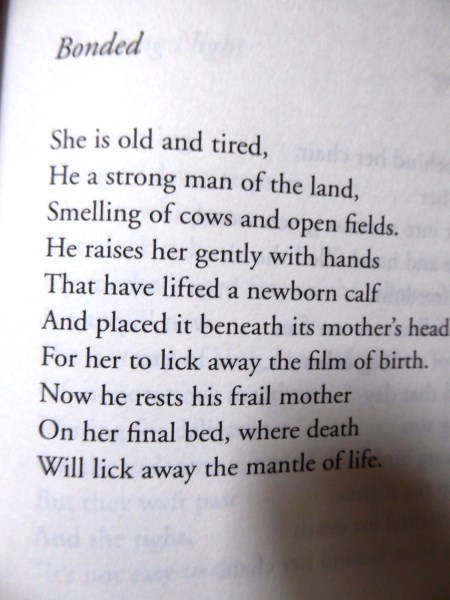 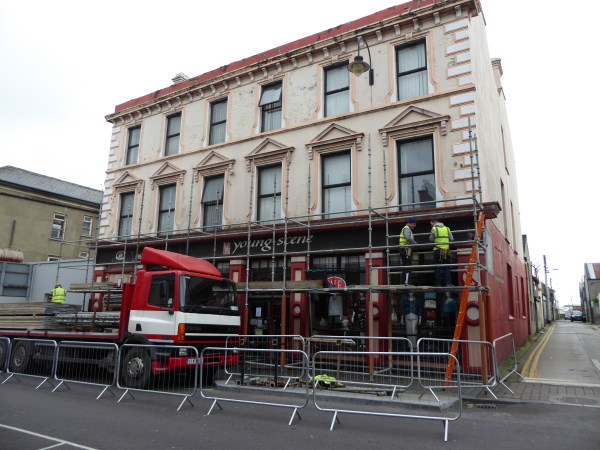