Today is April first, traditionally the day when people played pranks and made fools of their elders and betters.

There’s some uncertainty about when and where this­ bizarre tradition began, but the most accepted explanation traces April Fools’ Day back to 16th century France. Up until 1564, the accepted calendar was the Julian calendar, which observed the beginning of the New Year around April. According to “The Oxford Companion to the Year,”King Charles IX then declared that France would begin using theGregorian calendar, which shifted New Year’s Day to January 1.

Not everyone accepted this shifting of dates at the same time. Some believed that the dates should not be shifted, and it was these people who became the butt of some April jokes and were mocked as fools. People sent gifts and invited them to bogus parties. Citizens in the rural parts of France were also victims of these jokes. In those days, news traveled slowly and they might not have known about the shifting of dates for months or years. These people also endured being made fun of for celebrating the new year on the wrong day.

Today in France, people who are fooled on April 1 are called Poisson d’Avril, which literally means the “April Fish.” One common joke is to hook a cardboard fish to the back of a person. What a fish has to do with April Fools’ Day is not clear. Some believe that the fish is tied to Jesus Christ, who was often represented as a fish in early Christian times. Others say the fish is related to the zodiac sign of Pisces, which is represented by a fish, and falls near April. It’s interesting to point out that Napoleon earned the Poisson d’Avril monicker when he married Marie-Louise of Austria on April 1, 1810.

While I was at Knockanure graveyard last week I was struck by the juxtaposition of the ancient and the modern.

As I stood outside the churchyard, on  one side of me was an ancient ring fort, thought by many of our ancestors to be the seat of supernatural powers. 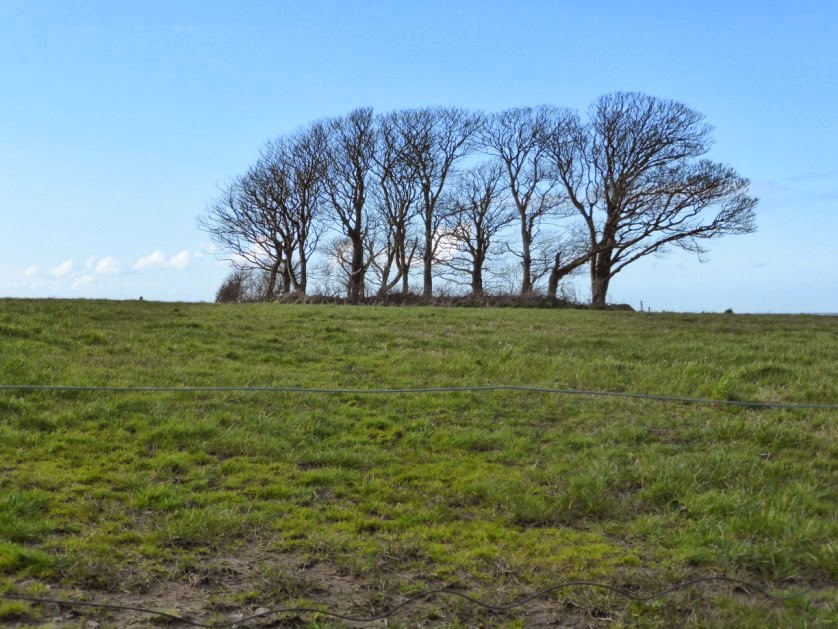 Turning, with the ring fort at my back here is what I beheld. 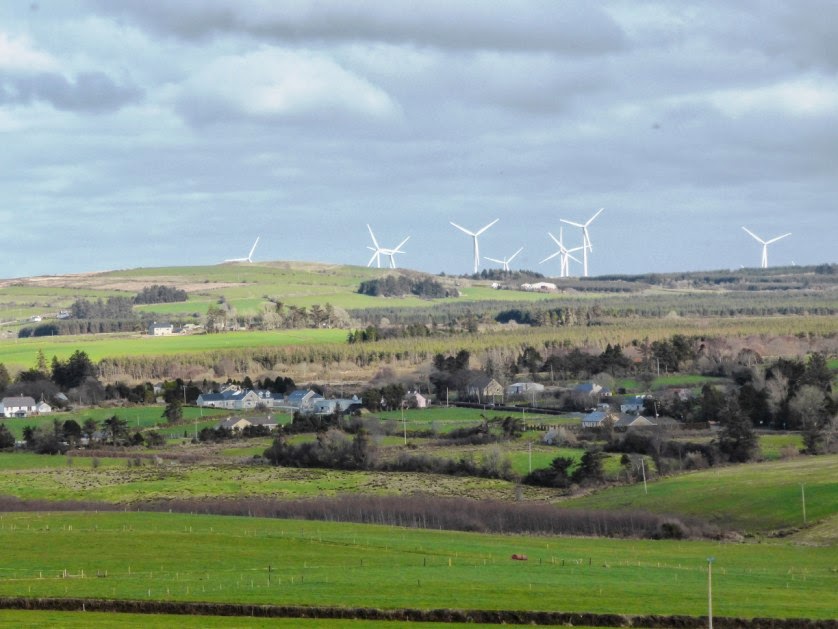 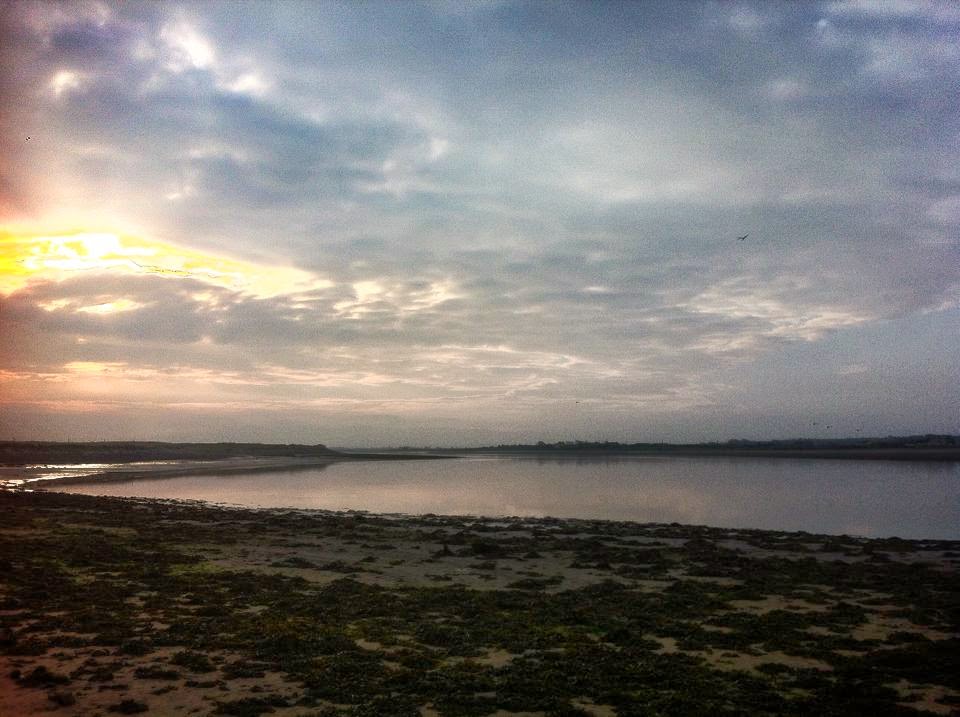 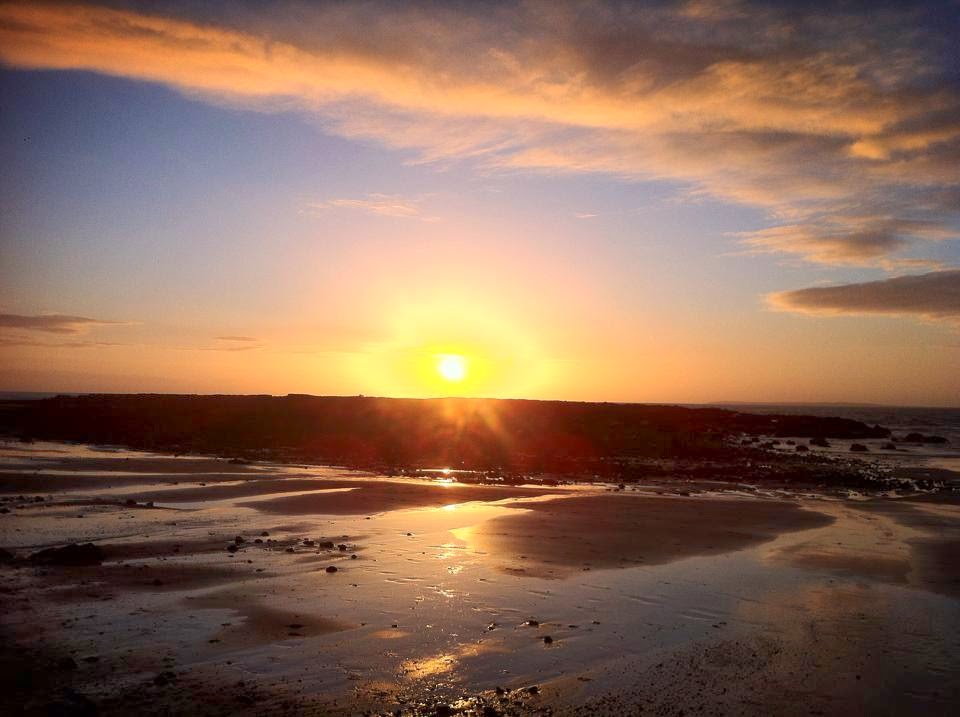 Mike Enright of Ballybunion Sea angling captured these two lovely studies of sunrise and sunset over The Cashen. 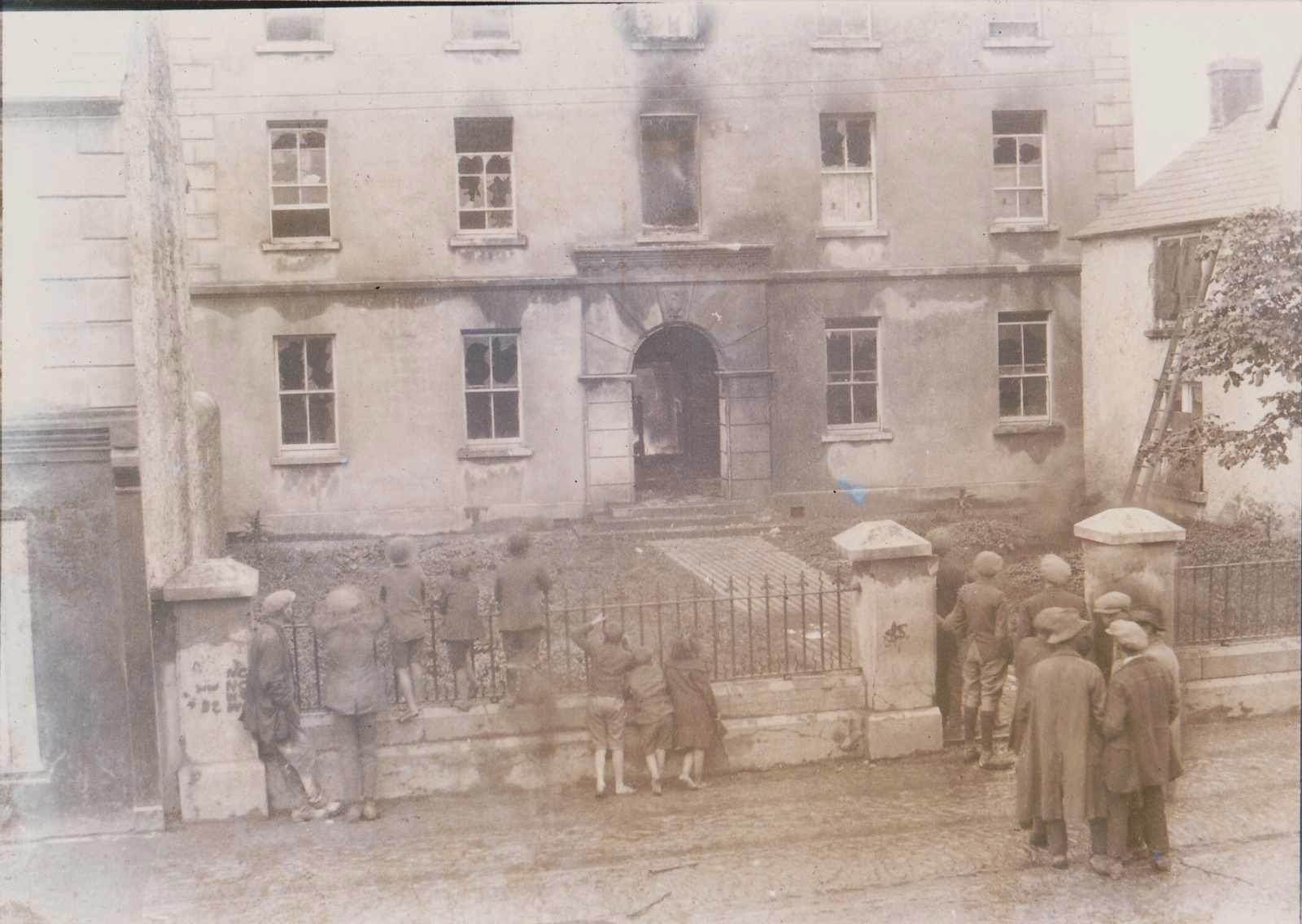