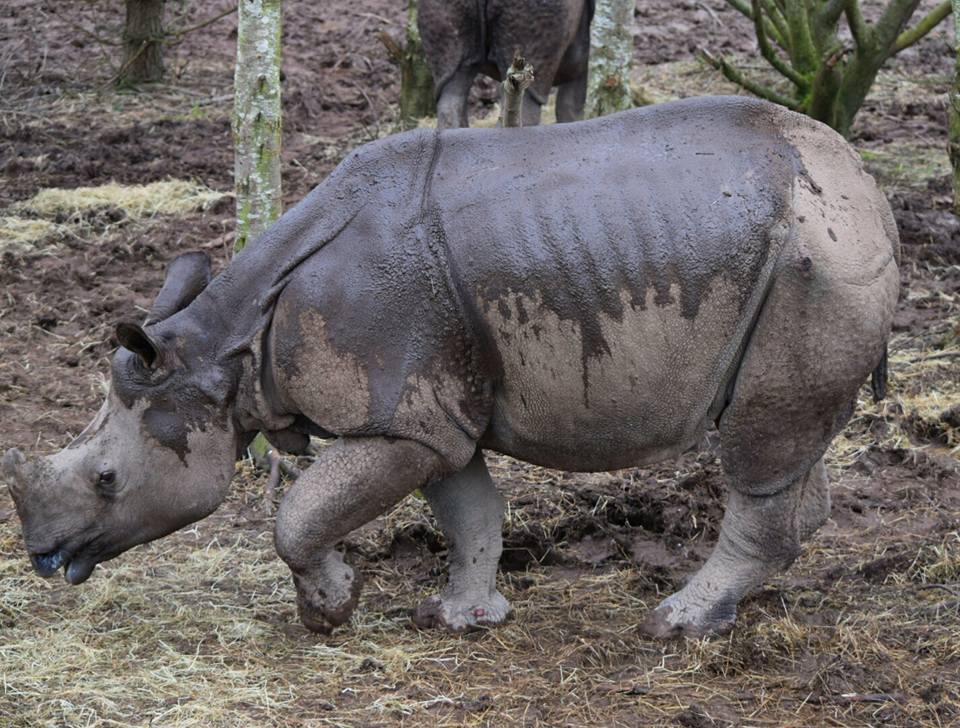 His name means water horse but he has little in common with the horses we know. A hippo is highly dangerous due to his aggressive and unpredictable nature. He can run at 19 miles an hour for short stretches. Chris  Grayson, who photographed him, can run much faster. 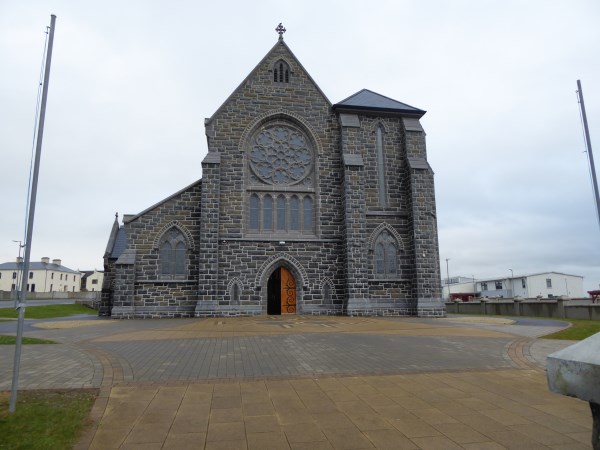 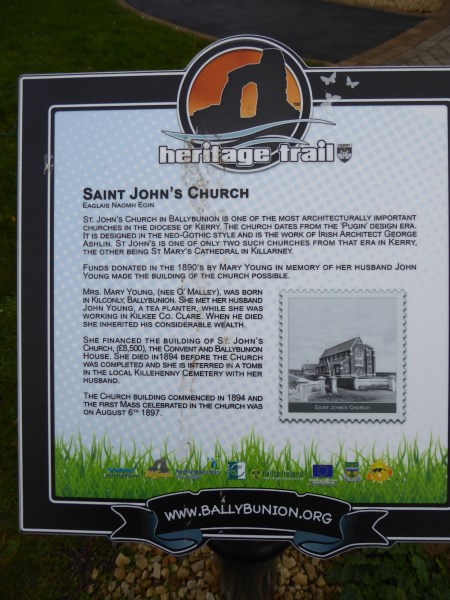 St. John’s Church in Ballybunion is an absolutely beautiful edifice. The renovation work carried out on it in recent years has further enhanced it. I’d recommend a visit. 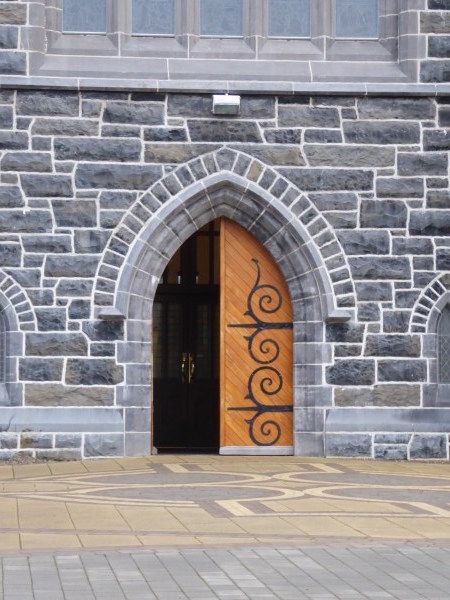 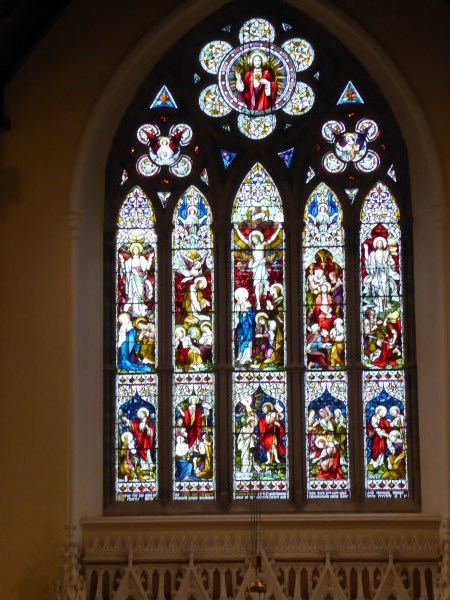 This magnificent window is behind the main altar. 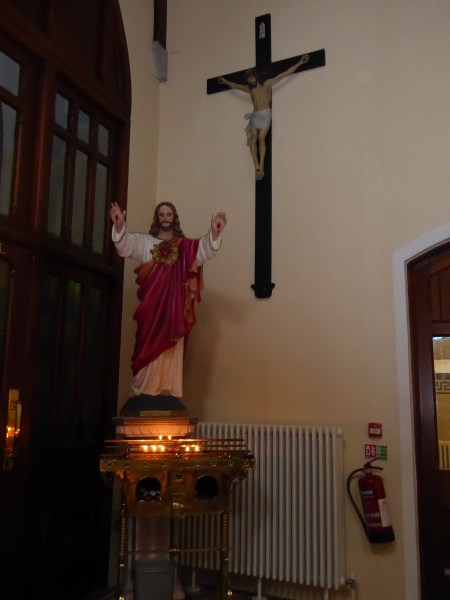 Because, in response to Vatican 11 we got rid of so many statues from our churches, I find it strange when I visit churches like St. John’s and find so many still  in place.

I like statues because they take me back to my childhood when we had statues everywhere, in our homes, in schools and hospitals and in grottos on main roads and at holy wells. Statues were part of the landscape of my childhood. 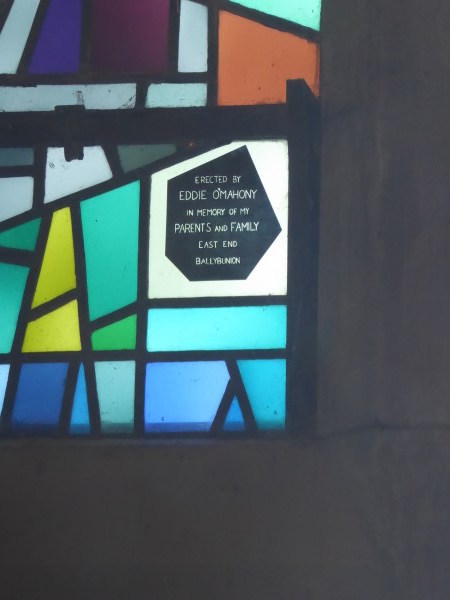 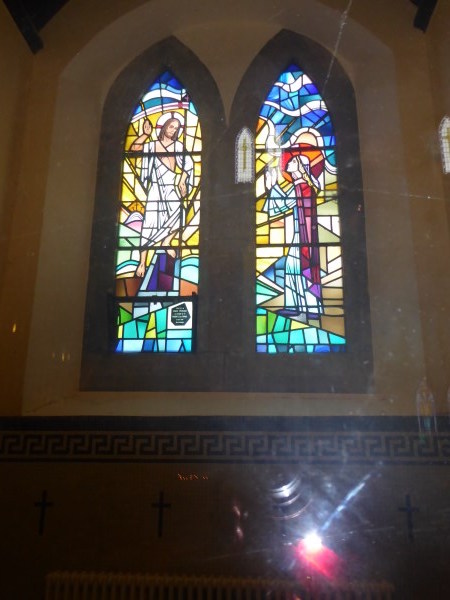 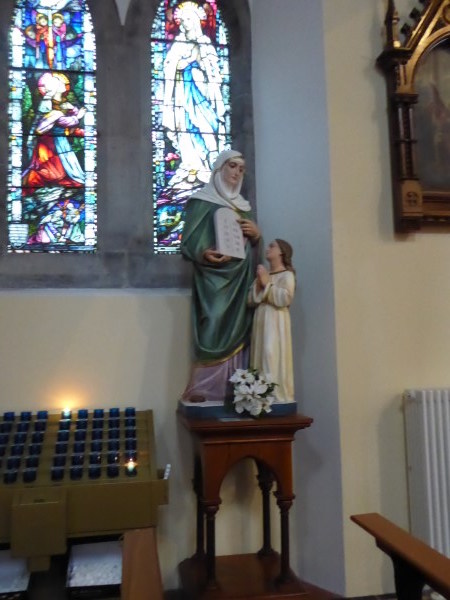 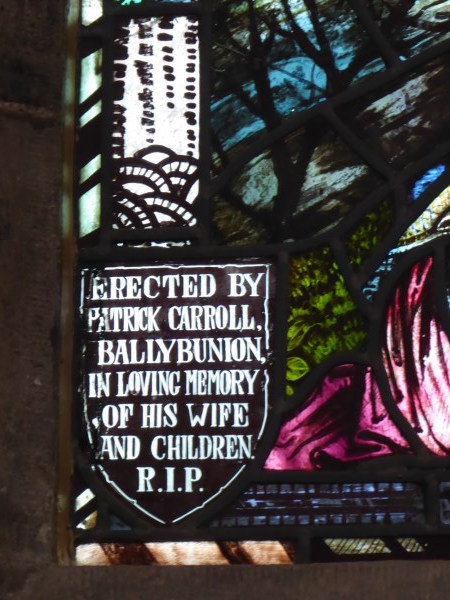 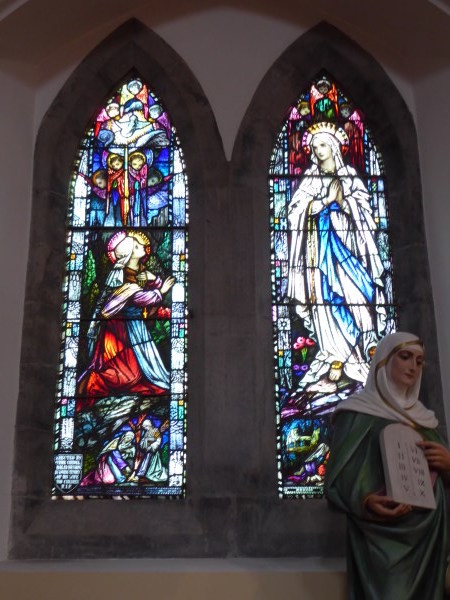 Beggars, the unemployed and refugees in 19th Century London

No Change There Then……….

It’s absolutely true that there is nothing new under the
sun. Read this account of the treatment of beggars in London in 1819 and see if
you don’t hear echoes of rhetoric we are hearing so often today.

The Sydney
Gazette and New South Wales Advertiser;
Sat 29 May 1819

The charitable
Institution for the discouragement of mendicity, and the relief of poor
travellers, approaches very neatly in principle to one which has been eminently
successful at Bath, and which forms a branch of the Pierre Point-street
Institution in that city.

Every person
who has visited that town, where the number of beggars was once proverbial,
must be aware what a benefit has been conferred on the public by affording a
small but systematic relief to poor travellers.  It is computed that they have been assisted by
one fourth of the sum usually expended in street alms giving ; and it appears
altogether improbable that any ever visited Bath in quest of the small
allowance of a two-penny loaf and a pint of soup, which is all that is in
general bestowed. This could never induce

paupers to
deviate from their general route, much less to travel from a distance.

A full third of
the applicants at Bath have been discharged soldiers and sailors with their
families, returning home from Chatham, going to London for prize-money, or to
pass the Board at Greenwich, or to seek employment in sea-port towns. A full
sixth are discharged workmen, dismissed from parishes not their own, in
consequence of the desire felt by the parishioners to employ their own
increasing

stock of
paupers, in preference to giving them unearned subsistence. A full third of the
number may be referred to the class of workmen dismissed from decreasing
manufactories, dock-yards, and establishments which have ceased on the change
from war to peace; the rest are Irish labourers seeking employment, starving
negroes, who have wandered from different seaport towns, and perhaps a very few
regular mendicants, who may have deceived the vigilance of the attending
registrars.

But the
Institution has saved many donors from being deceived, and is in fact more advantageous
to the rich than even to the poor; while to the latter it affords relief in due
proportion to their immediate necessities, giving to all the benefit of a comfortable
meal, of advice, if necessary, and of that repose which the weary traveller can
best appreciate; and in some instances extending assistance a little farther,
though always within very narrow bounds.

Daffodils about to blossom 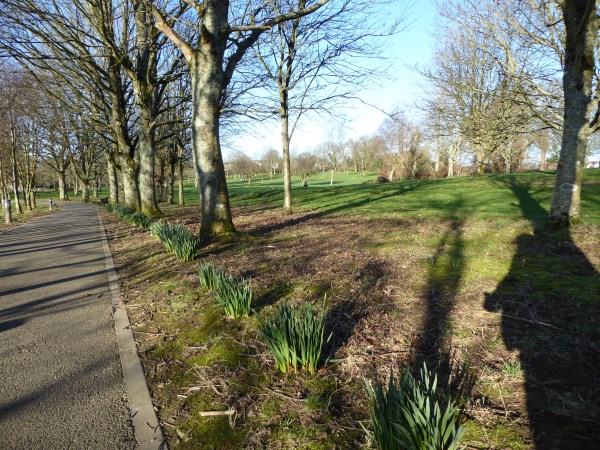