Moyvane Concert, Woman’s Way Cover 1969 and a Poem from Australia 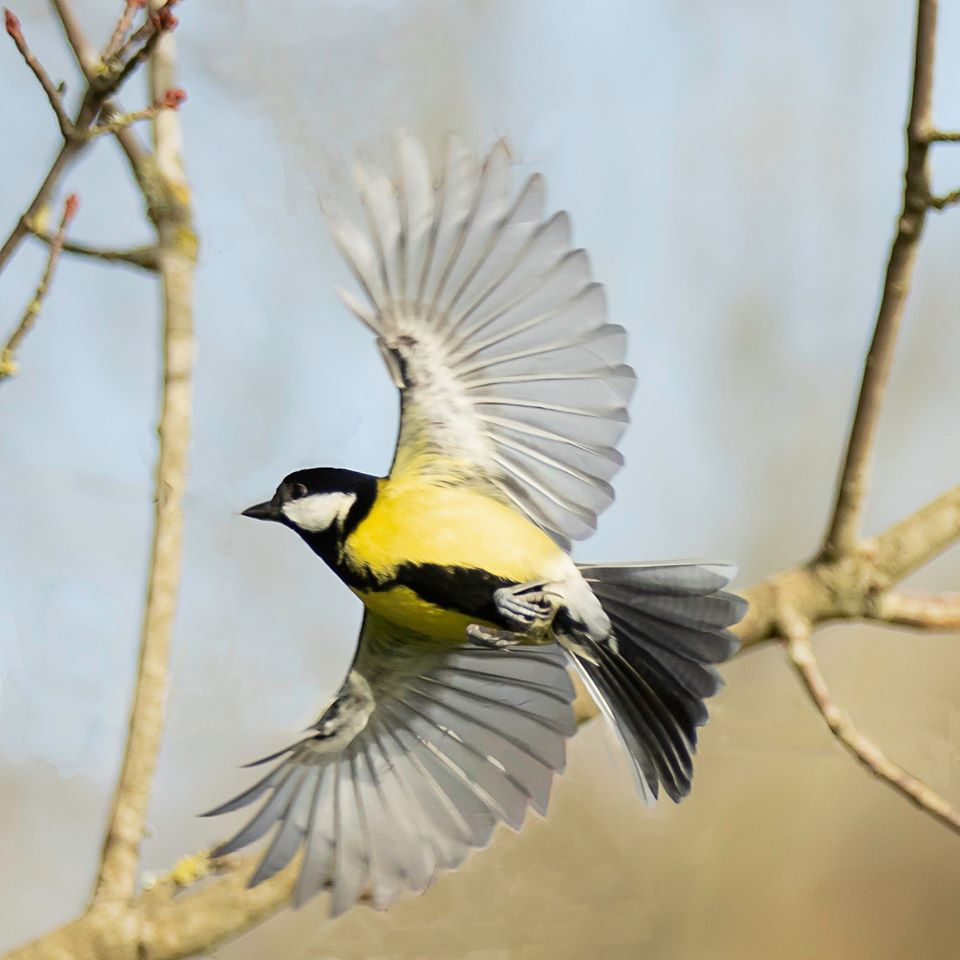 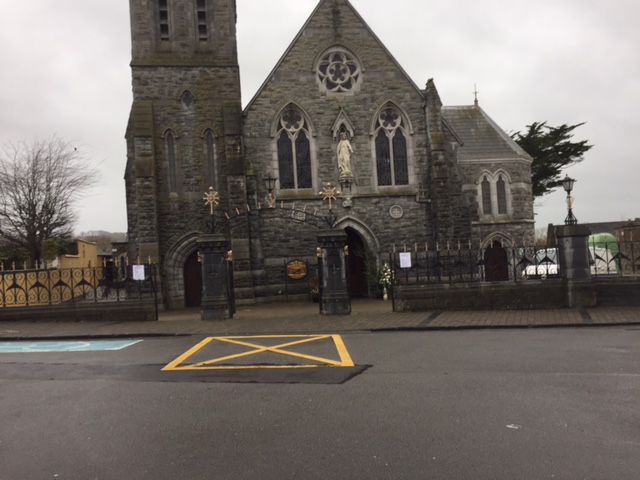 While we will not be able to participate physically in Mass this weekend, we will be able to pray the Mass with the celebrations being held online. If you wish to look at the Mass being broadcast over the internet, here are some of the churches in the diocese where Mass is being broadcast.

It is only in the gravest circumstances that Masses are cancelled. Being unable to go to Mass this weekend will make us more conscious of the gift of being able to attend Mass usually and realise the importance of the Eucharist in our lives. We can revive the practice of Spiritual Communion as we unite ourselves, from our homes, with the sacrifice being offered. We can also be in spiritual communion with all those throughout the world who are not able to attend Mass for different reasons.

We unite as sisters and brothers of Jesus Christ, standing together in the hope he brings.

Elizabeth Brosnan took some great photos at the recent concert featuring Liam O’Connor and family band, Brian Kennedy and local dancers which was held in Moyvane church to raise funds for the upkeep of the church. 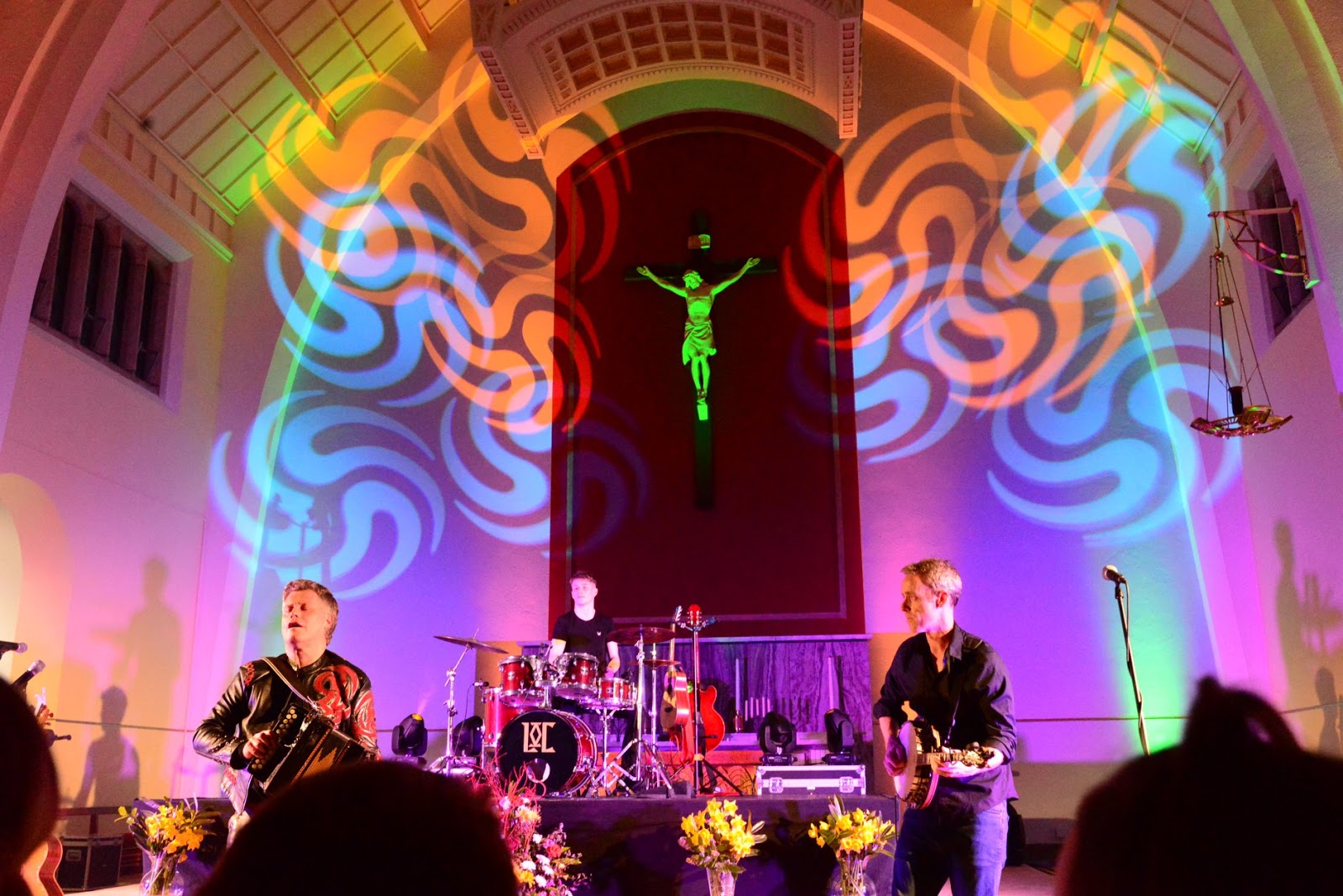 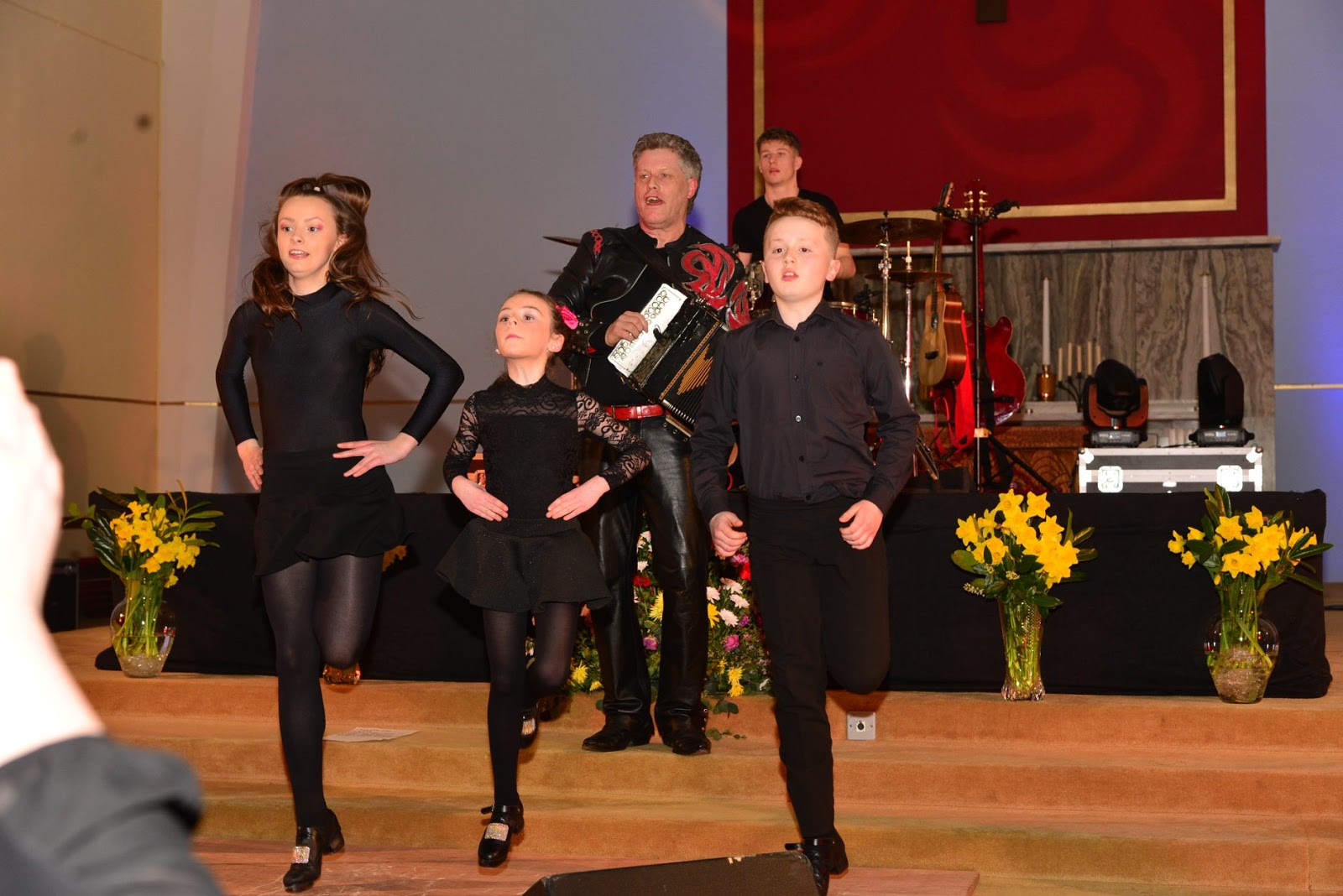 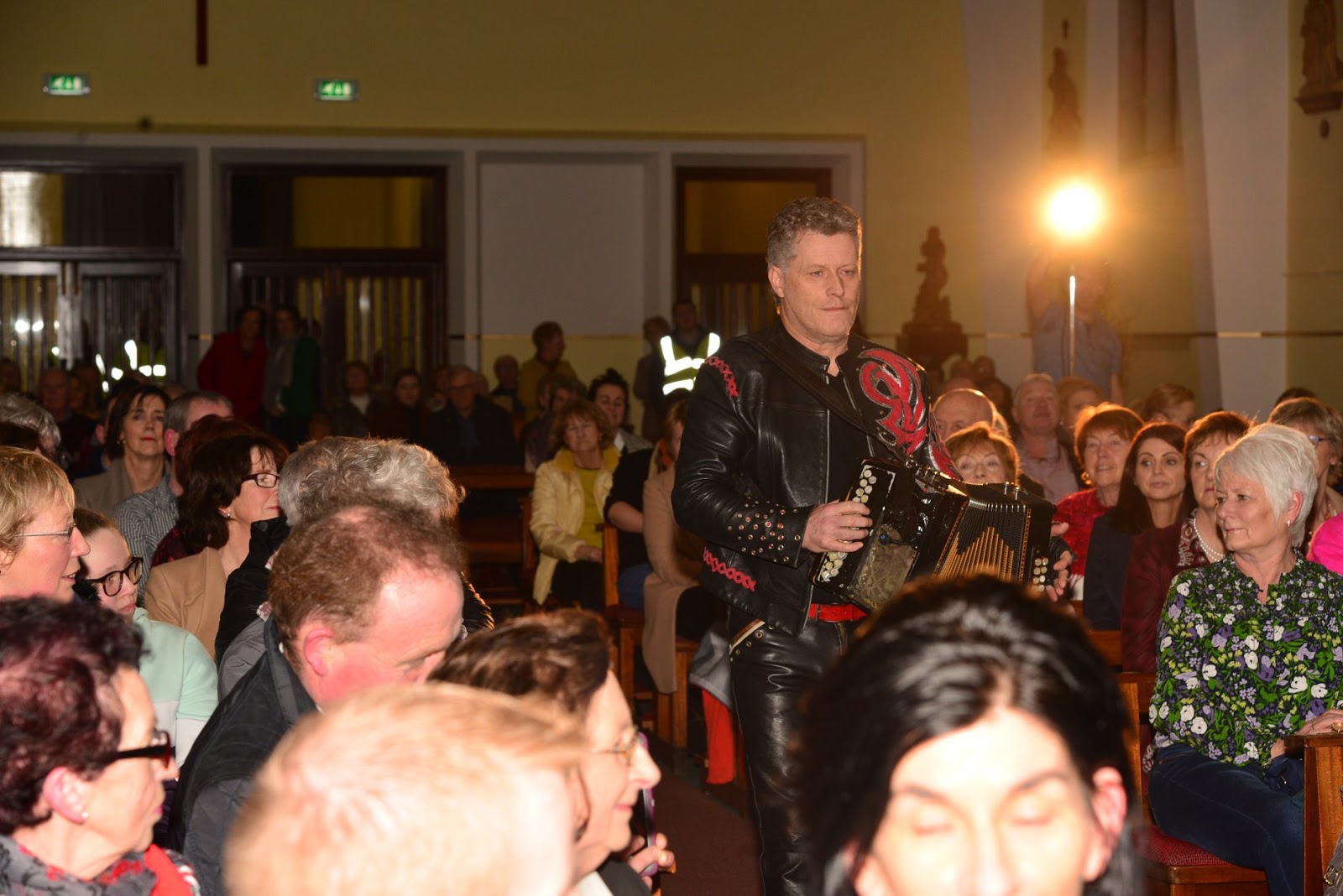 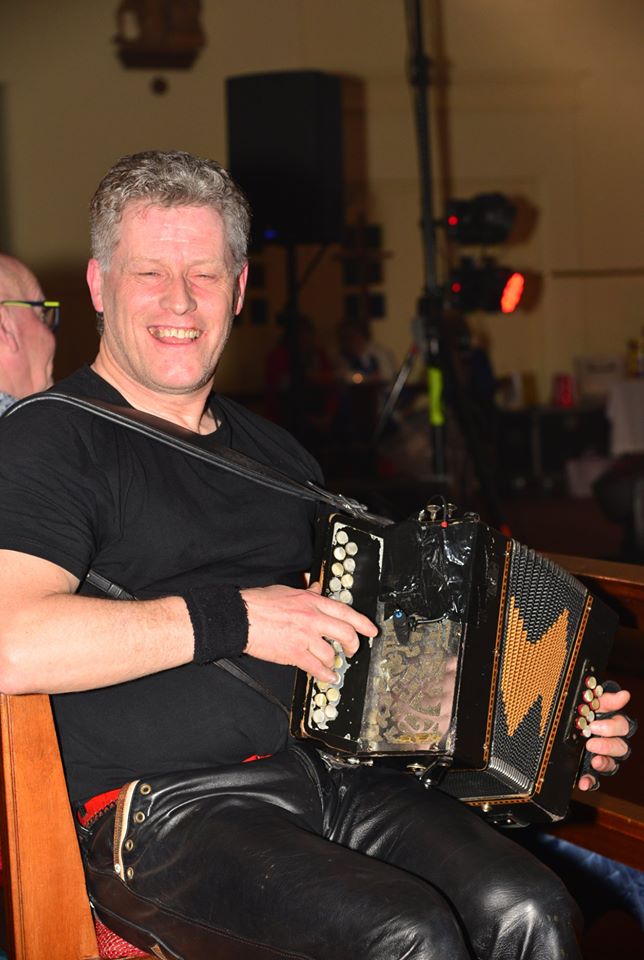 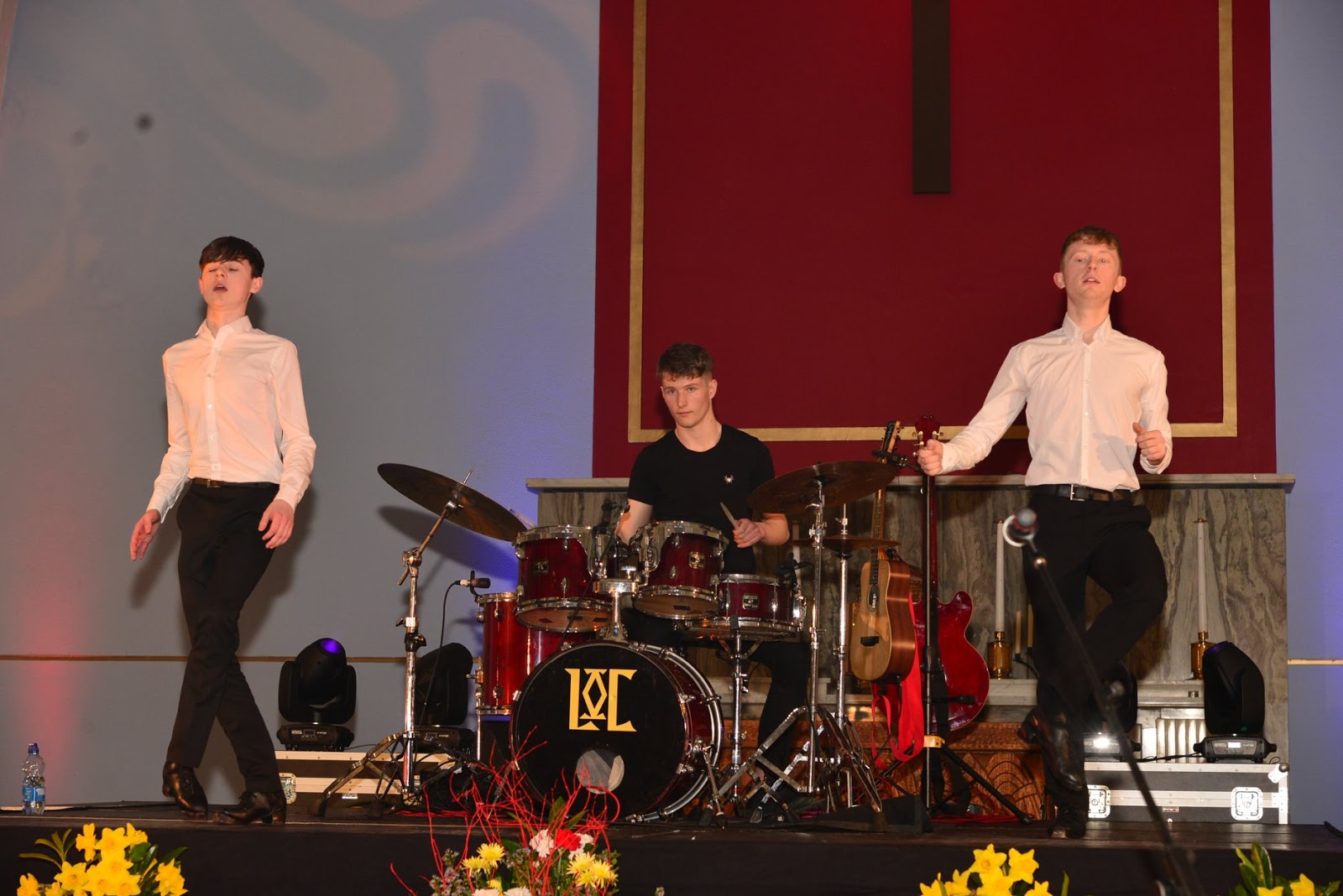 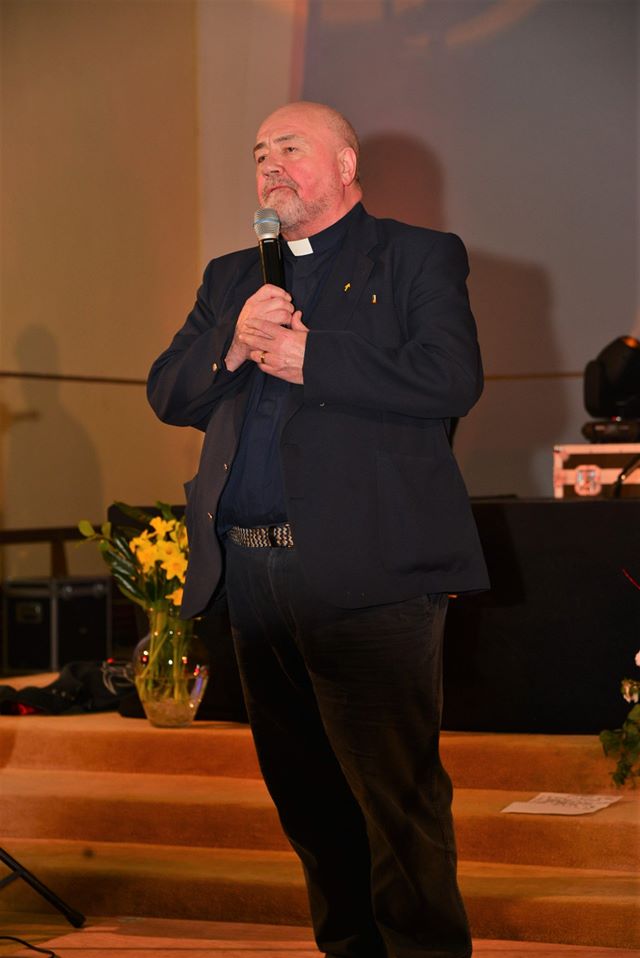 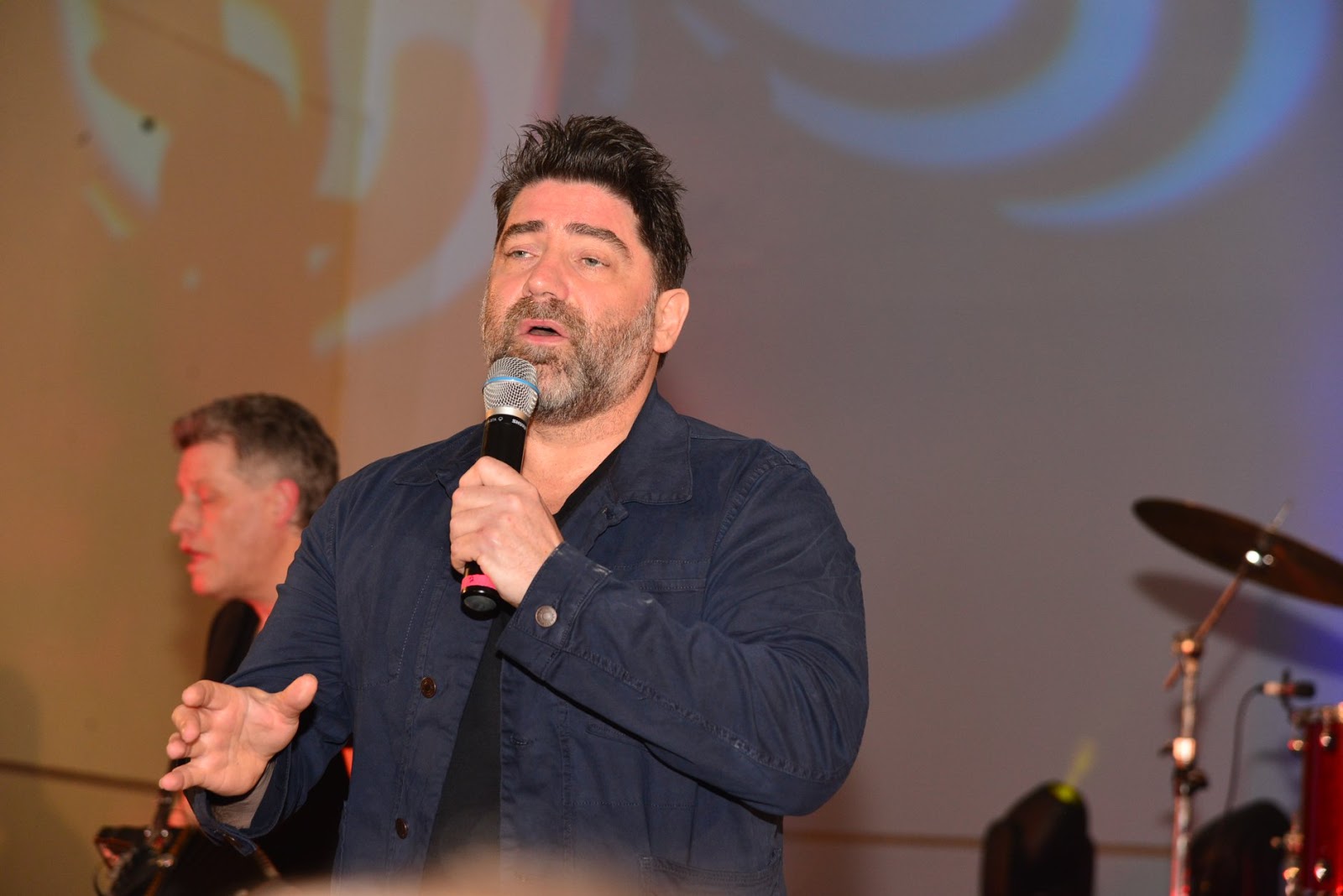 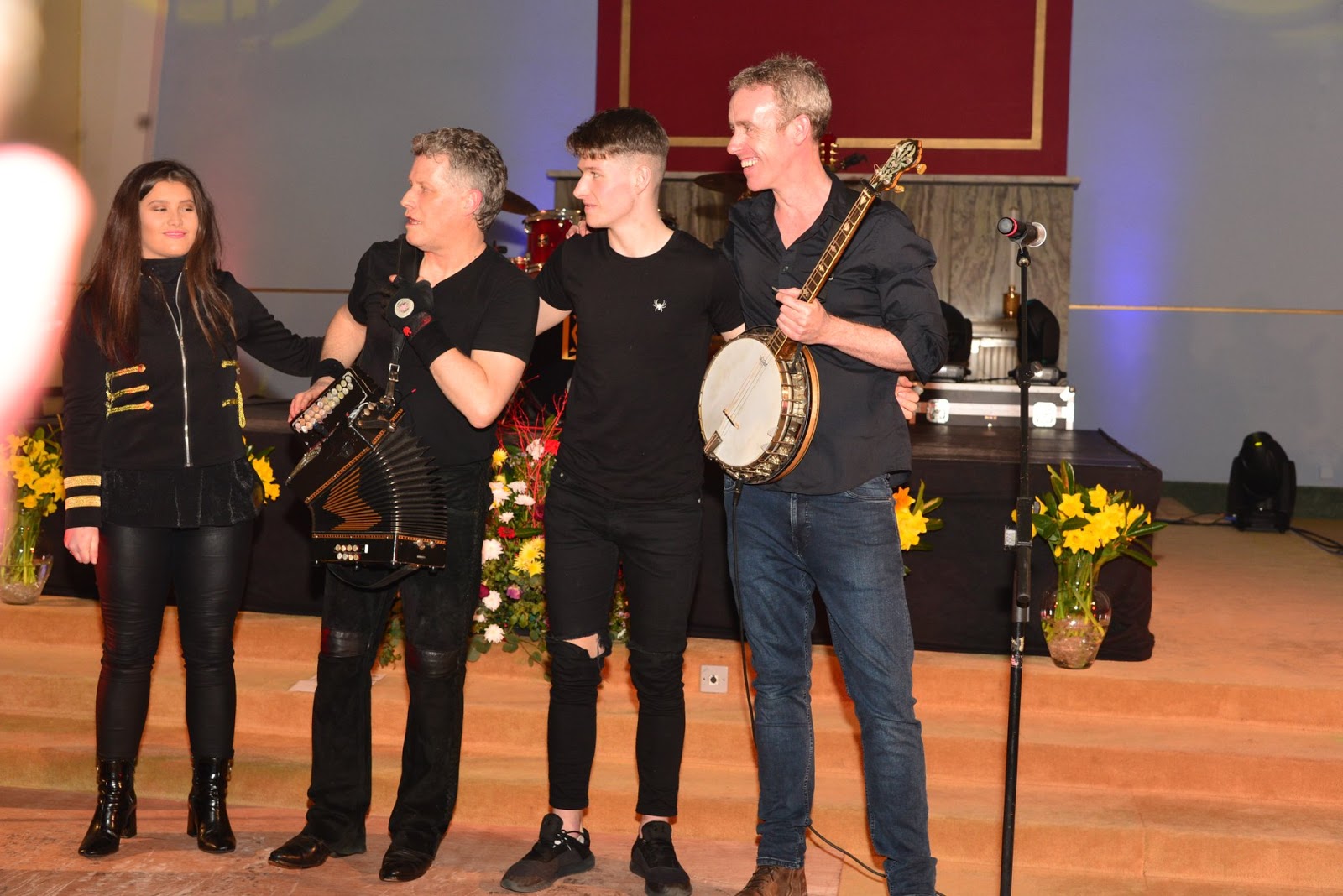 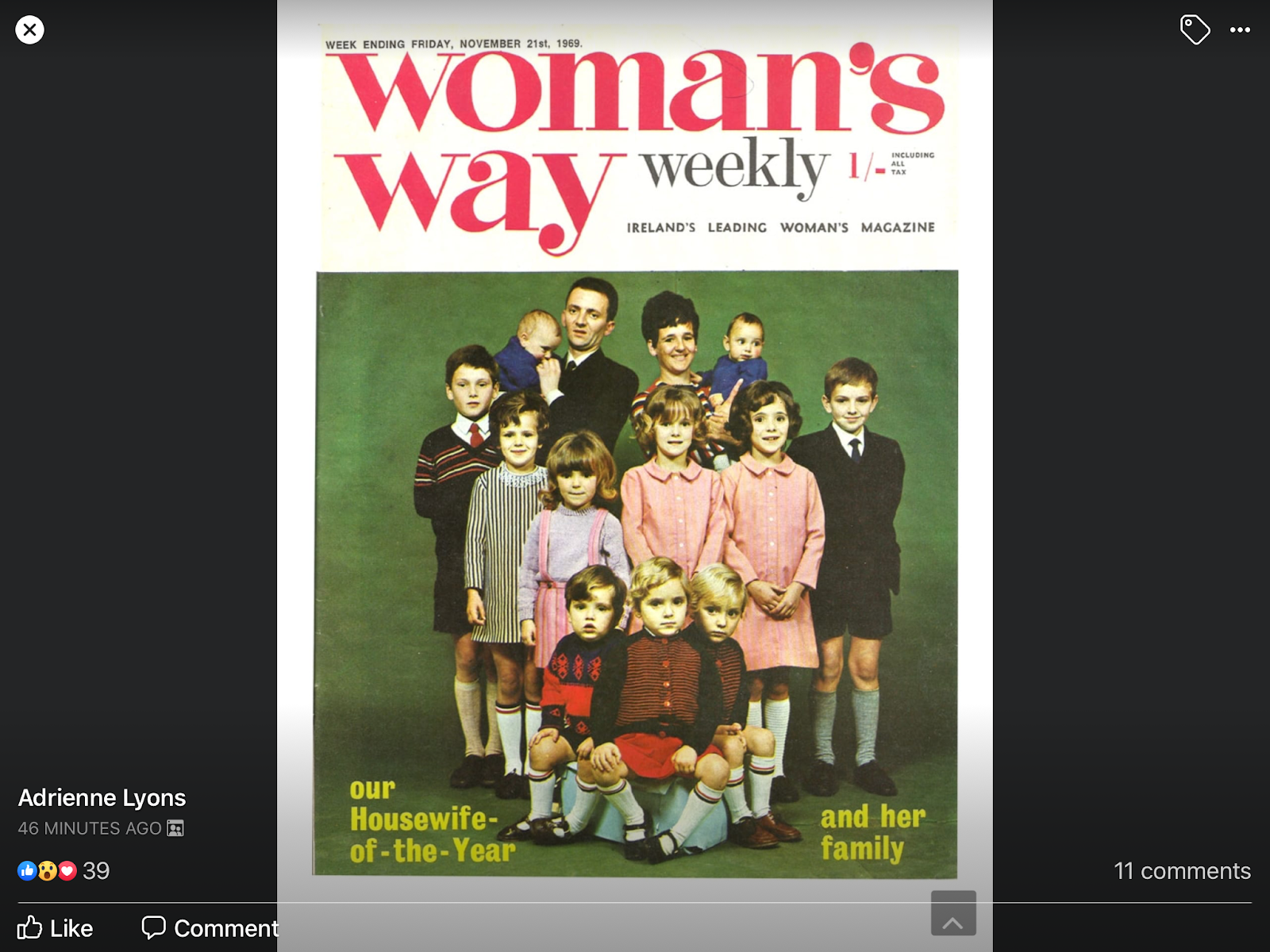 Mattie Lennon sent us this screen grab of the cover of Woman’s Way from November  1969. The cover featured the Housewife of the Year and her family.

Around the world there are millions of people whose ancestors came from Ireland. Many of these people were raised on stories of life in Ireland in their forefathers time. They have grown up with a love and appreciation of our Irish songs and dances, our traditions and our gift for poetry,

One such person was the late Australian Bush poet, Martin O’Brien. His ancestors on both sides fled Ireland during the Great Hunger. He knew that his great grandmother on his father’s side was evicted with her 9 children. The mother died and how the children made their way to Australia is unclear.

In this poem Martin echoes the longing of many emigrants to seek out the place of birth of their Irish antecedents. Many long to walk in the footsteps of their forefathers, to reconnect with the land they were forced unwillingly to leave.

I hope one day I’ll leave this land

to go from whence they came,

and travel far across the sea

so there at last my eyes will see

the land from which they came.

I know I never will belong
to my ancestors’ land,
but still I’d like one time to see
(if God should grant that time to me),
the land that was their land.

I want to see the sights they saw
and hear the sounds they heard,
because that land still holds some claim  –
more than just an Irish name  –
some thing unsaid, yet heard.

I want to feel the living soil
they felt beneath their feet;
to watch the sun rise there, and set,
and go to places where they met,
and then to make complete …….

I want to walk some ancient track
where their young feet once lept,
to feel the pain as they had done
when their own exile had begun,
and weep where they once wept.

I know I never will belong
to my ancestors’ land,
but still I’d like some time to see
(if God should grant that time to me)
the land that was their land.

I found this poem on a great website called  Tinteán

Martin grew up on the O’Brien family dairy farm at Mount Burrell in the upper reaches of the Tweed River. After high school at St John’s College, Woodlawn, he spent many years as a seasonal worker – cutting cane and picking fruit – mainly on the Tweed, at Tully (Nth Qld) and in Mildura (Vic). In the off-seasons, he returned home to work on the farm. After the dairy crash in the mid-1960s, the family moved out off dairying into beef cattle production, building up (from their AIS milkers) one of the first herds of Charolais cattle on the Tweed. With increasingly lower beef prices towards the end of the 1970s, Martin was only able to work part-time on the farm, and obtained local off-farm work – mainly in sawmills. Tragically, on Christmas Eve 2013, Martin was killed in a tractor accident on the family farm.

He is a poet in the vernacular Bush Ballad tradition and was a finalist in the 1996 Poet Laureate Award at the Tamworth Music Festival.

Martin was deeply interested in his Irish heritage (on both his Mother’s and Father’s side of his family). These two poems are from Martin’s unpublished ‘Irish Collection