I was in Ballybunion early one morning last week. 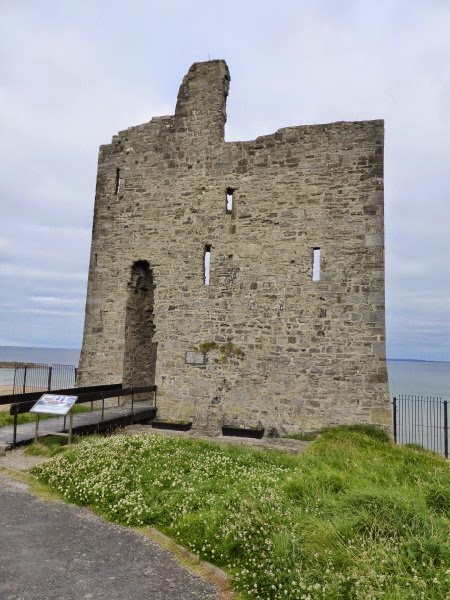 The castle looked majestic as usual. later on the same day I read that Ballybunion has been awarded €80,000 from a heritage fund. The money is to be used on the castle. 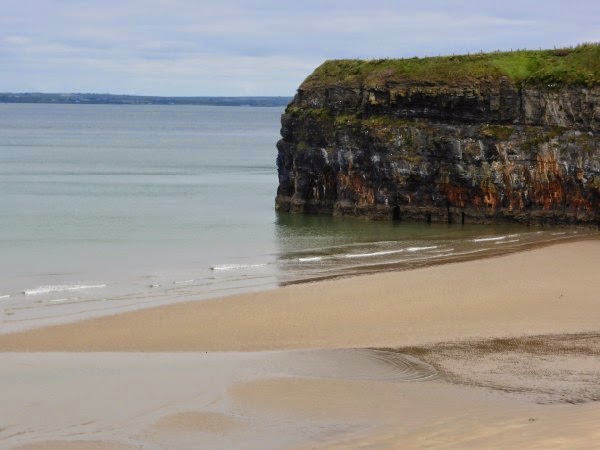 The sea was calm as calm could be. 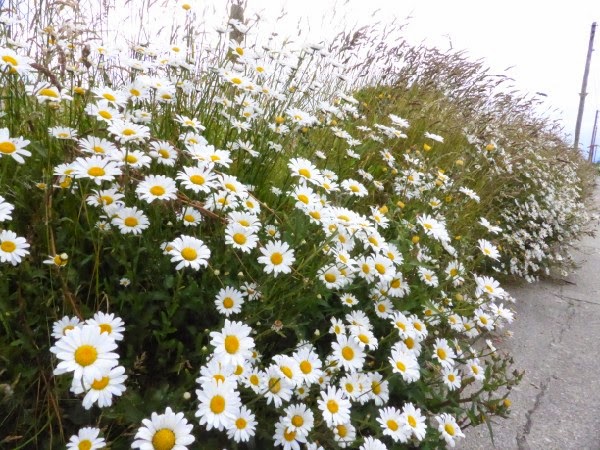 These daisies are growing along the roadside on the Listowel approach. They look absolutely beautiful. 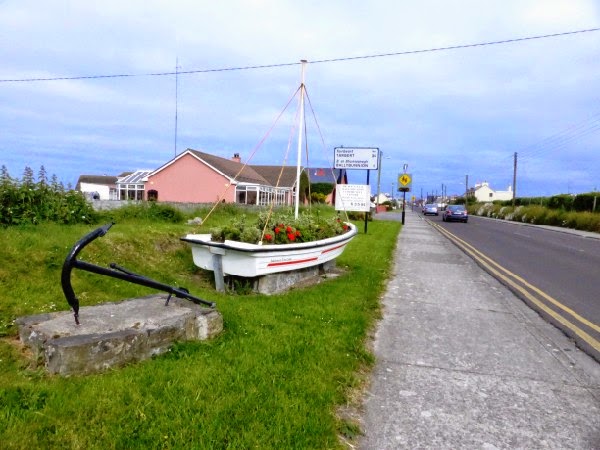 This old boat and anchor are enjoying a new lease of life. 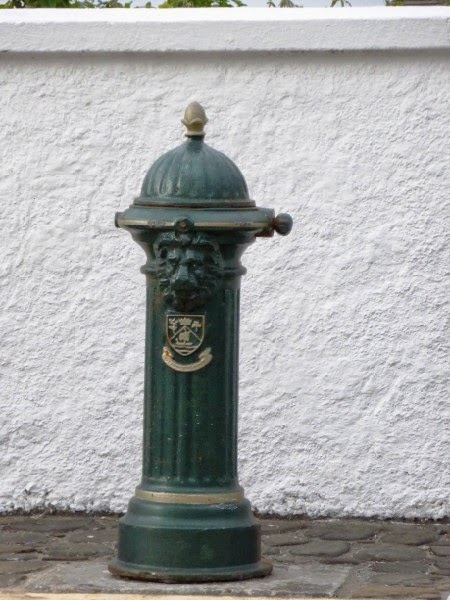 Everyone my age will remember these public water pumps. Oh the bliss of drinking water directly from the spout on a warm day. I think this one is merely ornamental but a lovely piece of history all the same.

On our return to Mountcollins we will visit the site of the old school in Caherlevoy and then on to the new school.    From there we will travel to the farm where the first Seán Lenihan settled in Caherlevoy – now owned by Batt Leahy.  At 8.15pm we will assemble in the Community Centre in Mountcollins for a historical talk by Eamon Ó Liatháin.

After we will have some extracts from the Parish Records and Census and Tithes for perusal. All can be discussed over tea and refreshments…Then it’s on to Tommy Mick’s bar for a rousing music session. On Sunday at 12.30 we will have Mass for all Lenihans, past, present and future, with lots of Lenihan participation.   After Mass there will be a barbecue with an open air traditional music session.  Ansin a chaire its slán abhaile le muintir Uí Loineacháin”

We are so lucky!

I usually stay away from politics in this blog but the plight of suffering humanity in Iraq cannot be ignored. Extremist Muslims are making life hell on earth for their enemies. Take a minute to read the following post  and thank God we live far from these troubled parts of the world.

The Middle East’s Besieged
Christians: Déjà vu, all over again

As the artificial geopolitical construct that is
the Middle East collapses, millions of lives are altered irrevocably and
indiscriminately each day: young and old, male and female, city sophisticate
and nomadic shepherd, Sunni and Shiite, Arab and Armenian, rich and poor. In
Iraq and Syria — by far the largest states in the region created by the Western
Allied powers after their victory in World War I — the pressure cookers once
controlled by strongmen have exploded, unleashing violent forces so extreme
even Al Qaeda has repudiated the bloodletting.

Iraq — once awash in cash thanks to its oil
reserves — has disintegrated, its people exhausted by more than 25 years of
constant war. Syria — once the bedrock of regional stability — has crumbled,
its people displaced and maimed. Meanwhile, extremist militias overrun vast
swaths of devastated territory to restore an Islamist empire akin to those that
dominated the region for centuries.

Middle East Christians bear the brunt of these
brutalities. Though descendants of those who first received the Gospel almost
600 years before the advent of Islam, Christians are perceived by the
extremists as imports from the West and, therefore, as enemies of Islam. Spread
from Egypt to Iraq, and numbering no more than 15 million, Middle East
Christians possess neither powerful allies supplying arms, nor an exclusivist
ideology capable of rallying and uniting a diverse community with distinct
traditions, rites and histories. And so to survive, Middle East Christians do
what they have always done during similar waves of violence in their long
history: they head for the hills.

In November, I traveled to one such Christian
retreat on the eastern slopes of Mount Lebanon. The town of Deir el Ahmar, or
Bloody Convent, commemorates the massacre of monks ages ago. Proud hometown of
entertainer Danny Thomas, Deir el Ahmar lies some 20 miles from the Syrian
border in an area that has shielded Middle East Christians since the eighth
century. There, in the nearby village of Bechwat, in a lean-to storage shed
abutting a local Maronite shrine dedicated to the Blessed Mother, I met a
Syriac Christian family of five.

Mr. Yakoub took time from his custodial concerns
at the shrine to recall the danger of traveling on a public bus from his family
home in Hassake, near the Iraqi and Turkish frontiers in northeastern Syria, to
Damascus. For more than 18 hours, and through 17 checkpoints controlled by
militants, extremists, soldiers or criminals, he traveled with all that was
left of his life: his wife and three children, Ulah, Abdalahad and Caesar.
Leaving behind his elderly parents and his younger brother in Damascus, Mr.
Yakoub and family then hitched a ride to Lebanon, undoubtedly the most
dangerous part of their flight.

The children, seated on the floor of their
converted shed and dressed in their Catholic school uniforms, listened
attentively to their father, as their mother covered her mouth to hold back the
sobs. Their lives had been turned upside down, he said, but “thank God we are
safe.” The children spoke about the difficulties of attending a French-language
school — the norm in Lebanon — knowing only Arabic. Ulah, a shy 15-year-old,
quietly asked my host, Good Shepherd Sister Micheline Lattouff, if the sisters
could help her and her brothers with their studies. “Of course!” the spirited
nun replied, beaming at the chance to lend a hand.

Ironically, even as Christian families such as
the Yakoubs are flushed from their homes, the many works of the churches in the
Middle East are recognized and valued by Middle Easterners of all faiths and
communities. Catholic schools teach Alawis, Druze and Sunni and Shiite Muslims,
as well as children from other Christian communities. Hospitals provide the
best of care, especially to the poor, the displaced and the refugee. Priests
and religious sisters are respected as community leaders and allies of those in
need.

Catholic Near East Welfare Association, an agency
of the Holy See founded in 1926 and based in New York, works through the local
churches in the Middle East. Working with partners such as Sister Micheline,
CNEWA works to build up that church — even if in flight —affirm human dignity,
alleviate poverty, encourage dialogue and inspire hope.

I left that shed in Bechwat — now home to a
family of five — smiling as the youngest member of the family, Caesar, climbed
a low wall and onto a homemade swing, constructed of a used tire and frayed
rope suspended from a tree. As he rocked to and fro, his gags brought smiles
and weak laughter from his siblings and his parents, forgetting if only for a
moment their trials.

That particular visit (which is but one of many I
have made to the Middle East in the last 25 years) speaks volumes why it is
imperative Christianity survive and thrive in the Middle East. Through their
schools, shelters, hospitals, clinics and other social service
initiatives, Christians restore dignity, self-respect,
trust and even joy to families robbed of these basic human values by extremists
and their destructive ideologies. And, in doing so, Christians instill and
inspire hope, which defines our faith in the Resurrection. 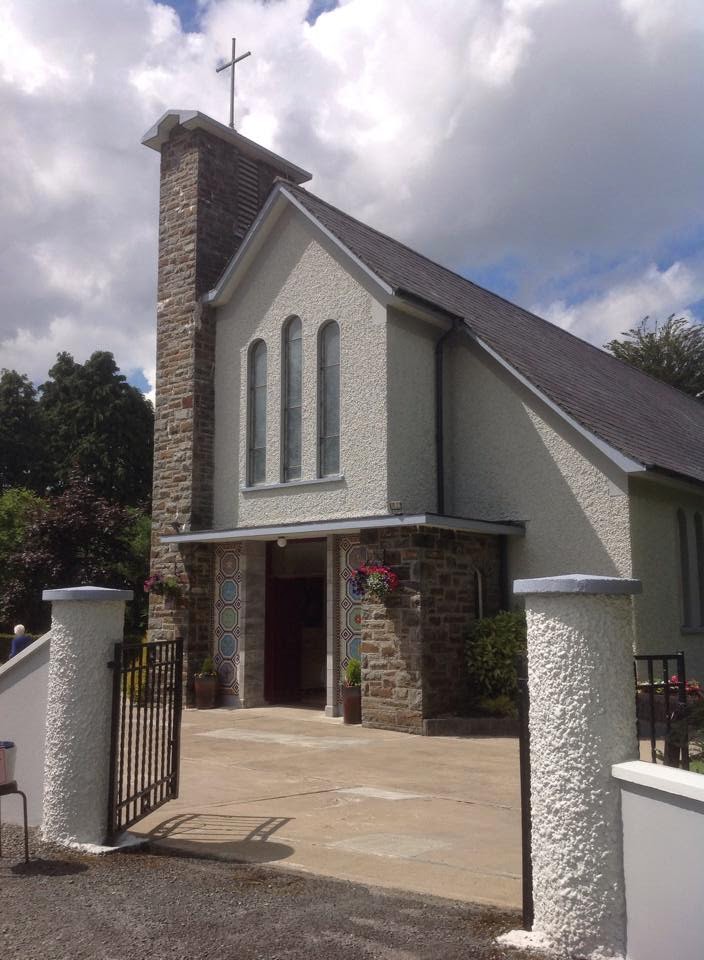 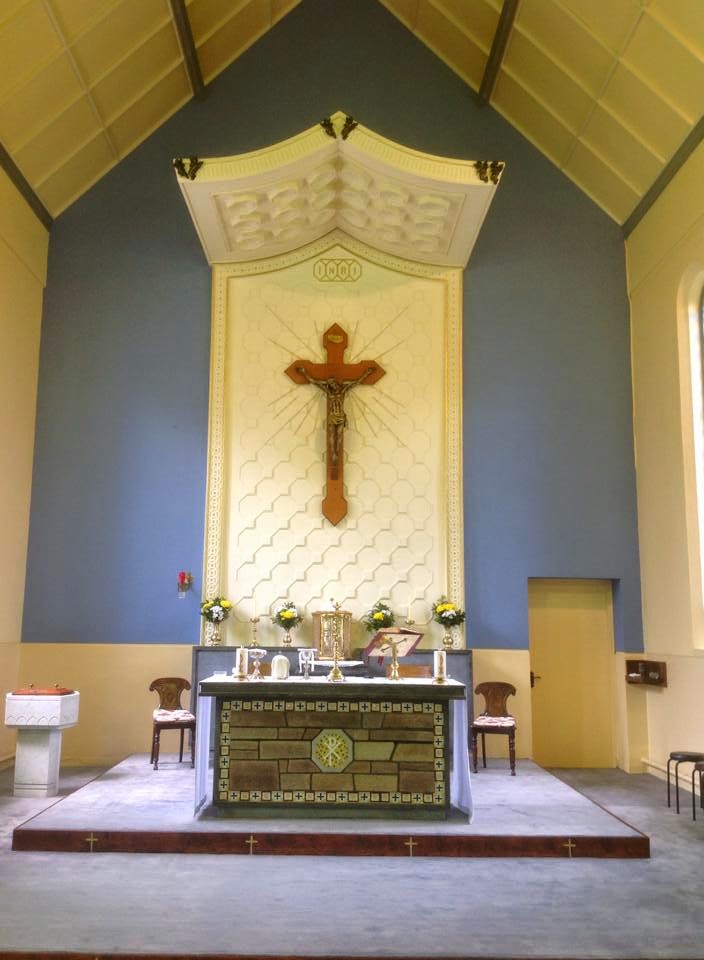 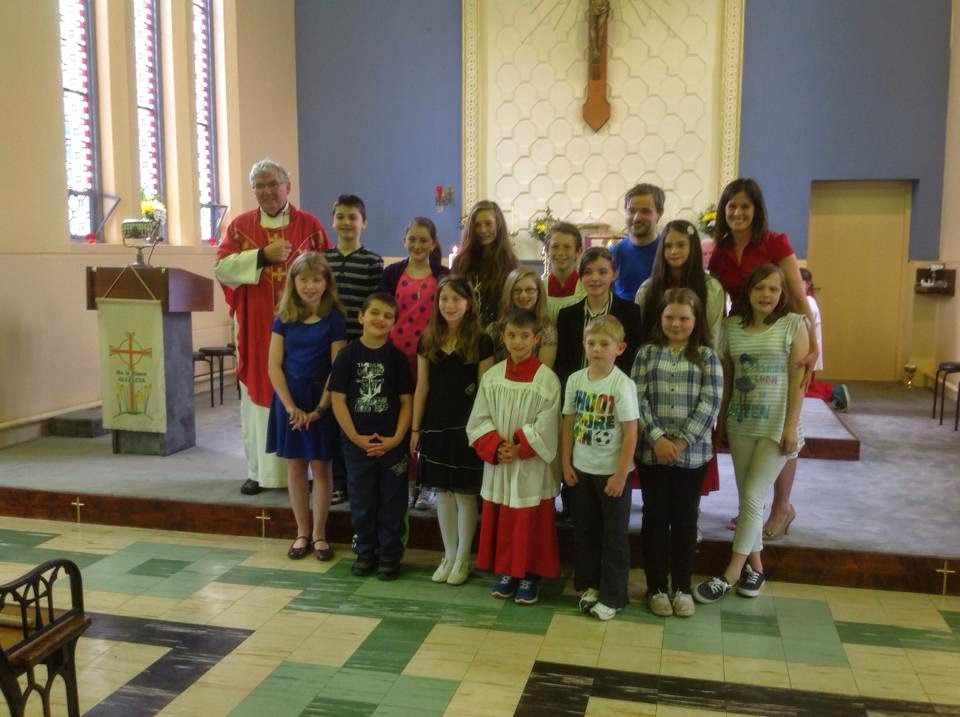 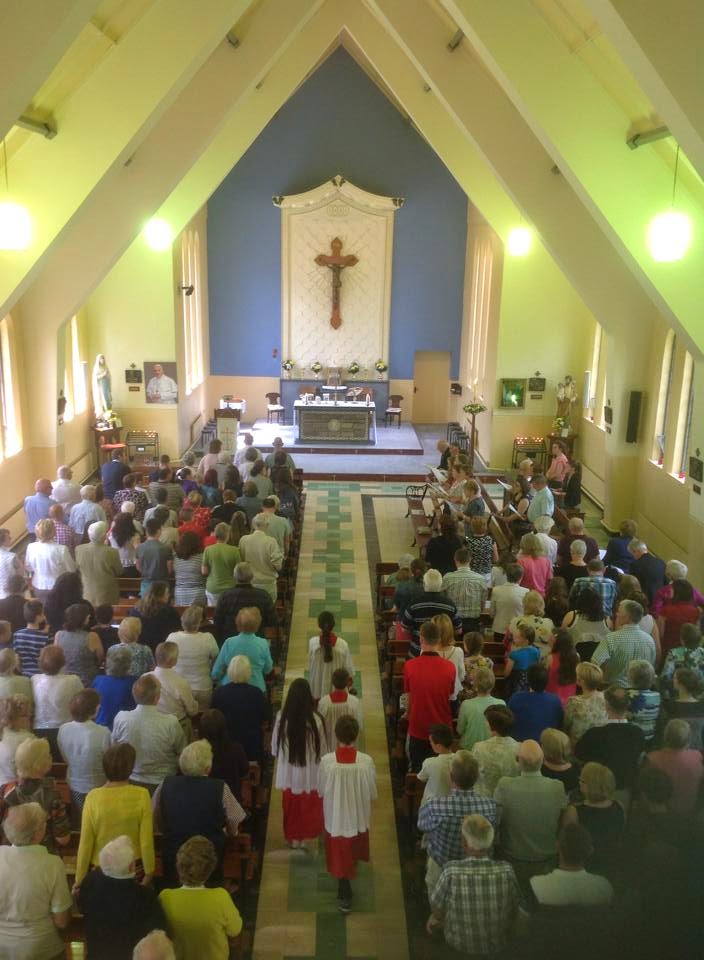 Have you noticed the rise in locally made ice creams? I tasted a raspberry one from

of  Kenmare on Saturday and it was to die for.