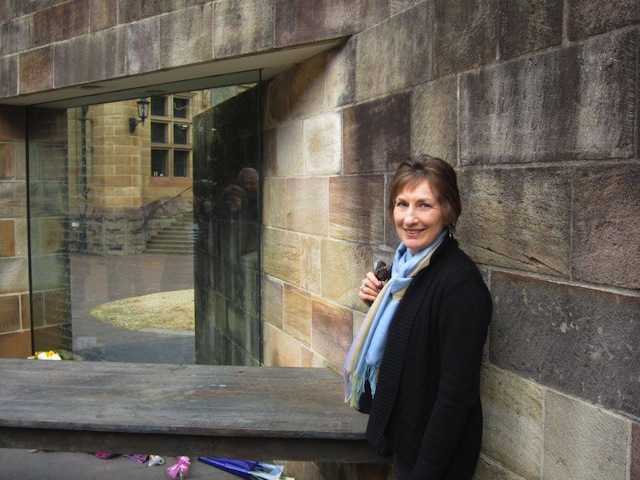 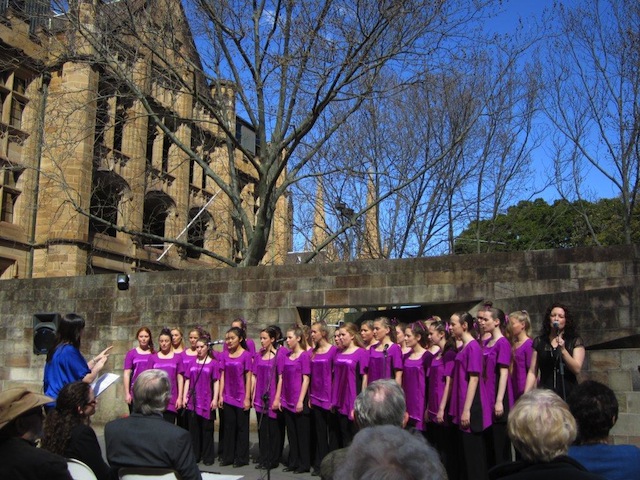 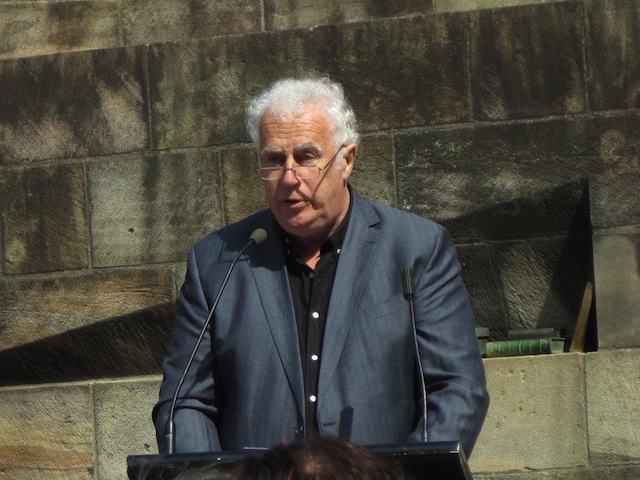 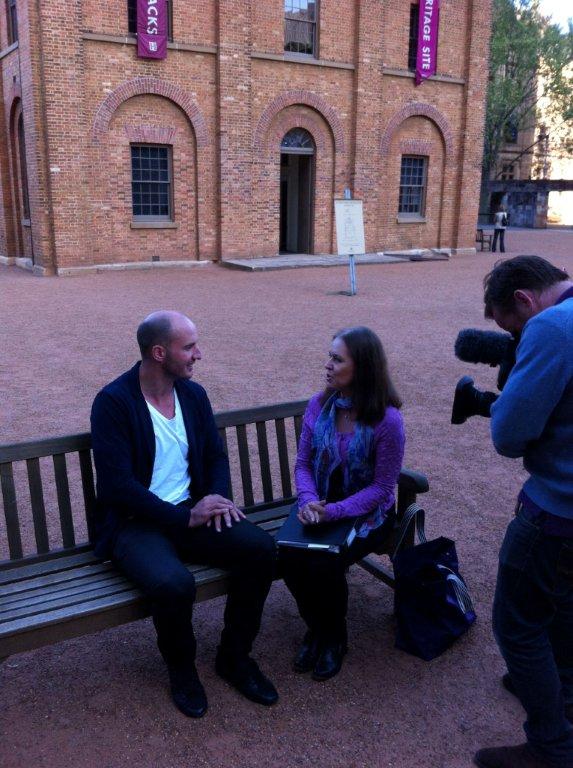 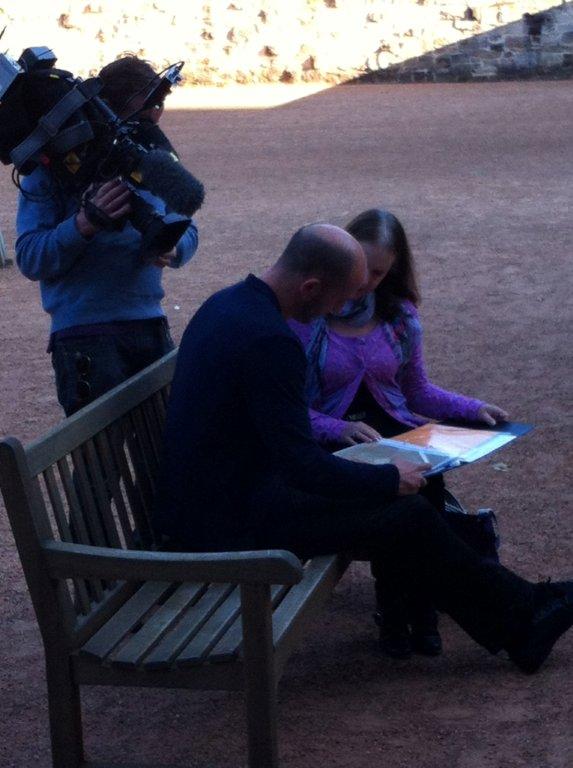 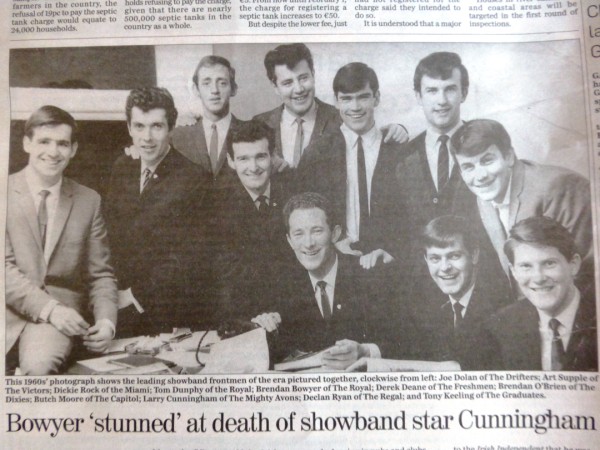 Julie Evans sent me this lovely poignant poem by an Australian poet. She too had a female ancestor arrive in Australia on the infamous Earl Grey Scheme

They came here in their thousands – little orphan girls,

Having no value and no worth,

Having no place, no purpose on earth,

Gouged from the heart of ’s deathly blight,

No one cared or sorrowed at their plight.

When they landed on this shore the lonely men were there.

Waiting to choose a wife – the chance for this was rare.

The women were waiting to choose their servant girls,

Nobody saw the tears of the little imitation pearls.

Friendships made on the voyage out were lost,

As the pearls across the colony were tossed.

These little orphan girls became the mothers of this land,

Though heaven only knows, that wasn’t planned!

For fate had not destroyed their joy and song,

And God was kind because it wasn’t long

Before they rose above the fear and pain,

The ridicule of others – and disdain.

They taught that freedom of the spirit was just a state of mind,

That pride and love and laughter were first nature to their kind,

Each day and night their work and toil

Brought life into the barren soil,

And finally their roots were sown

And now their love for this great land had grown.

Their sons and daughters carried on their ways,

And many are the thoughts that take us back to those far days,

As Australians we can thank them for the heritage they gave,

For the poets, priests and larrikins – the identity we crave,

And sometimes one can hear their distant voices singing loud.

From these pearls I am descended,