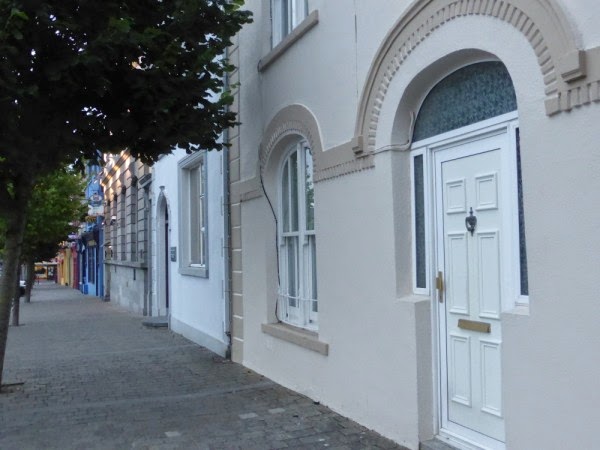 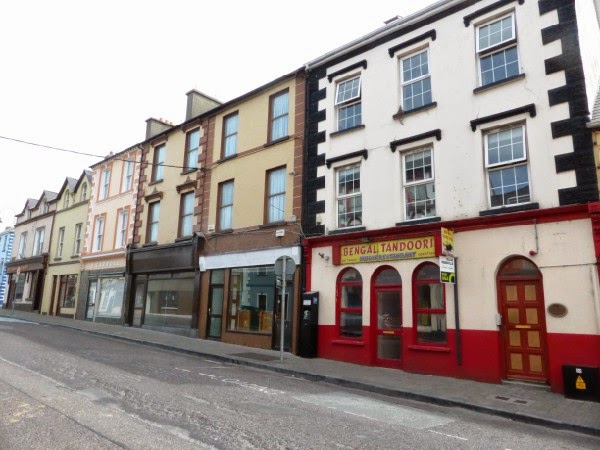 Once upon a time I used to find it hard to take pictures of shops because there were always cars or pedestrians in the way. Not so any more. In my above photo of the top of William St., all those shops have  now ceased trading. 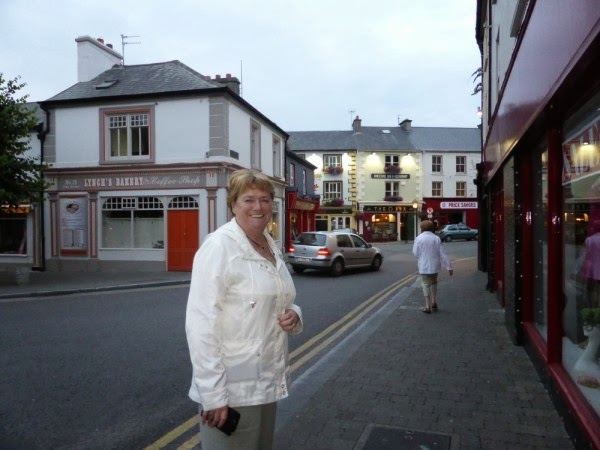 It was great to run into Miriam out for a stroll on a lovely July evening. Her friend was a bit camera shy.

What will they think of next? 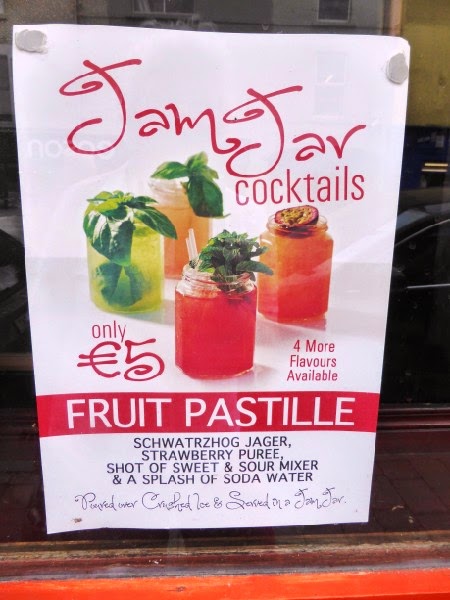 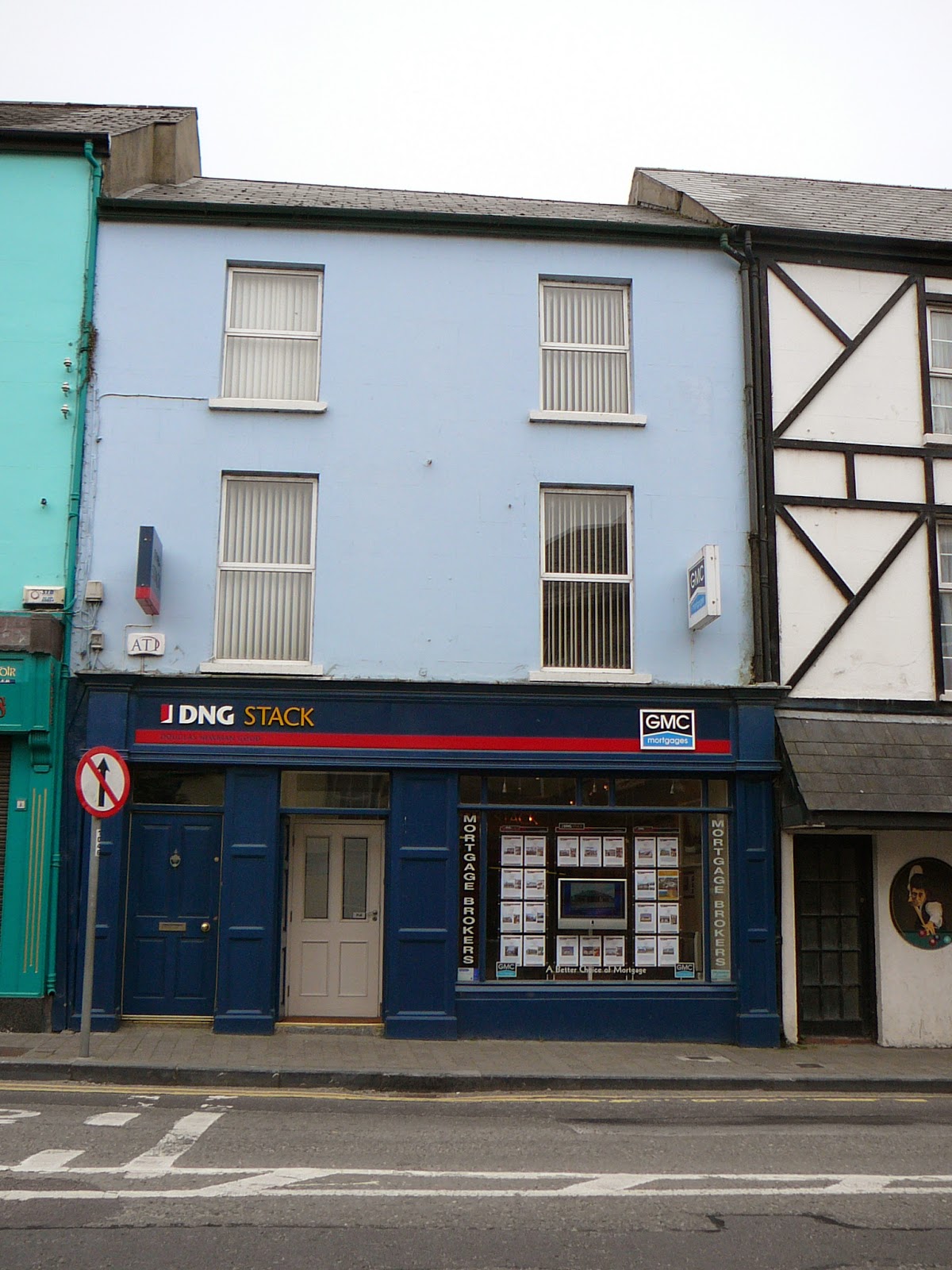 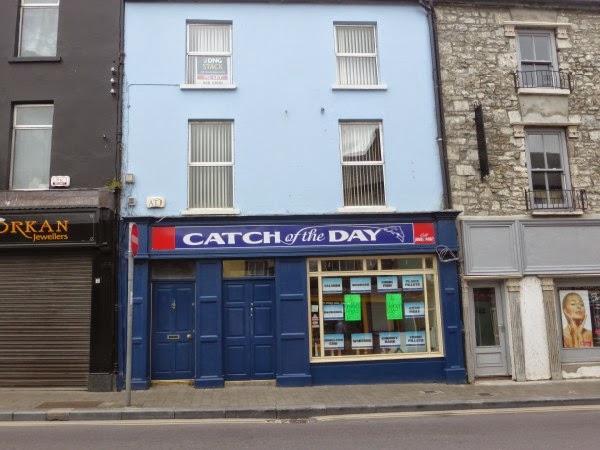 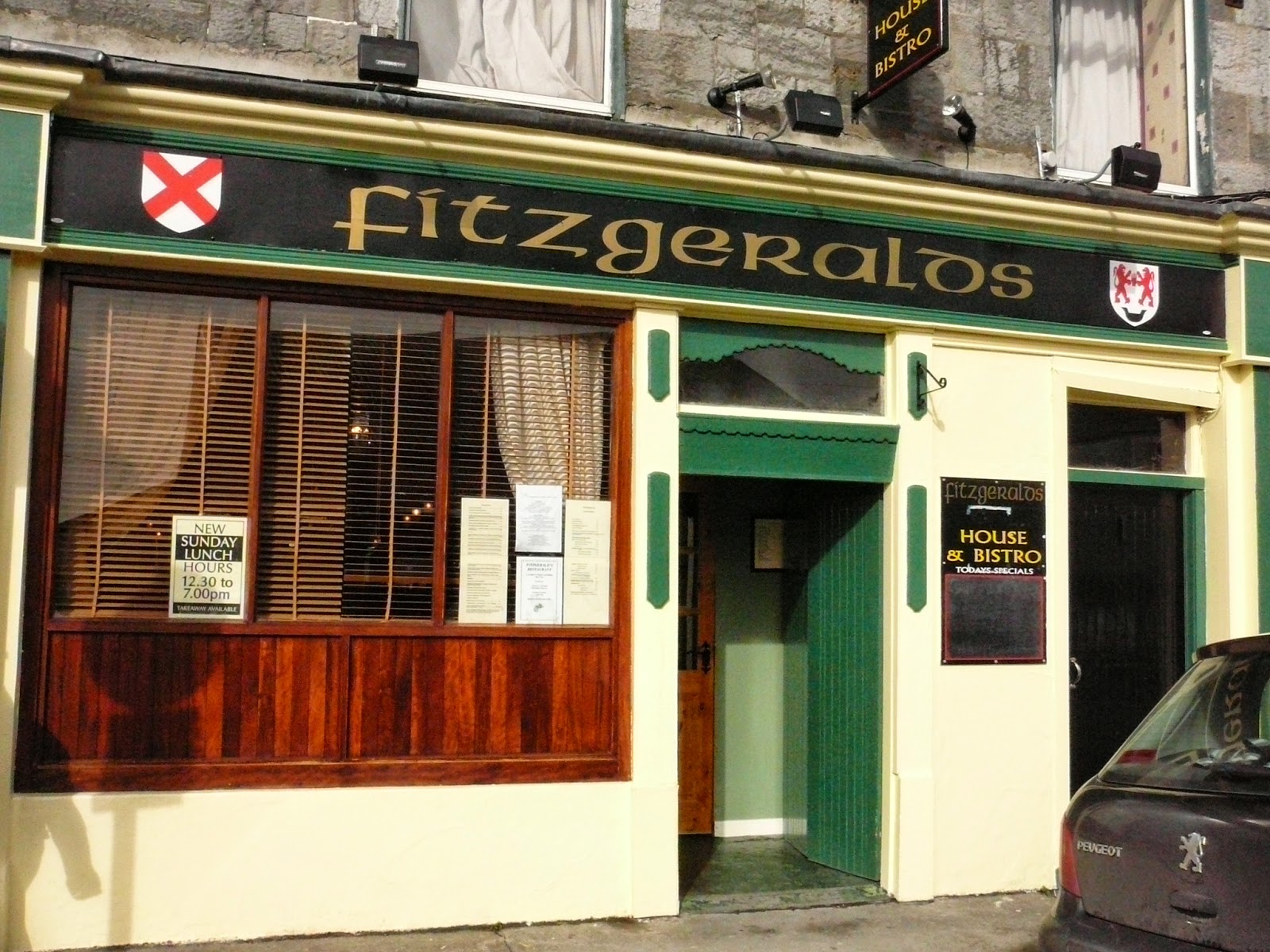 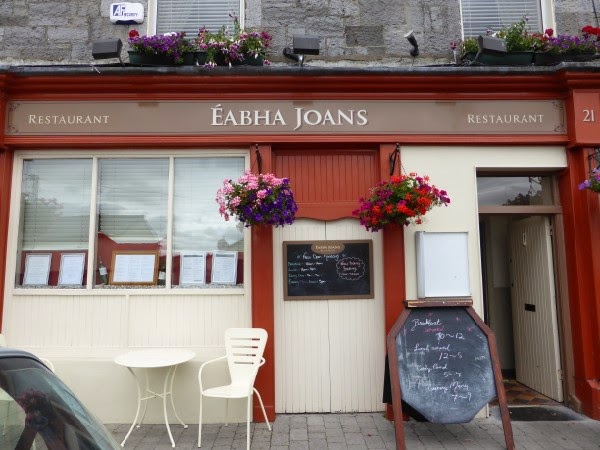 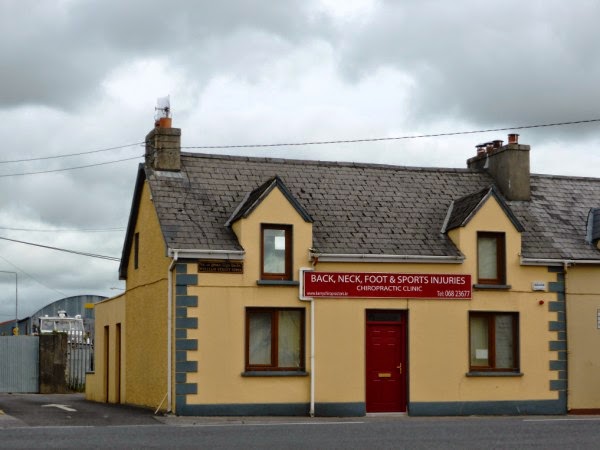 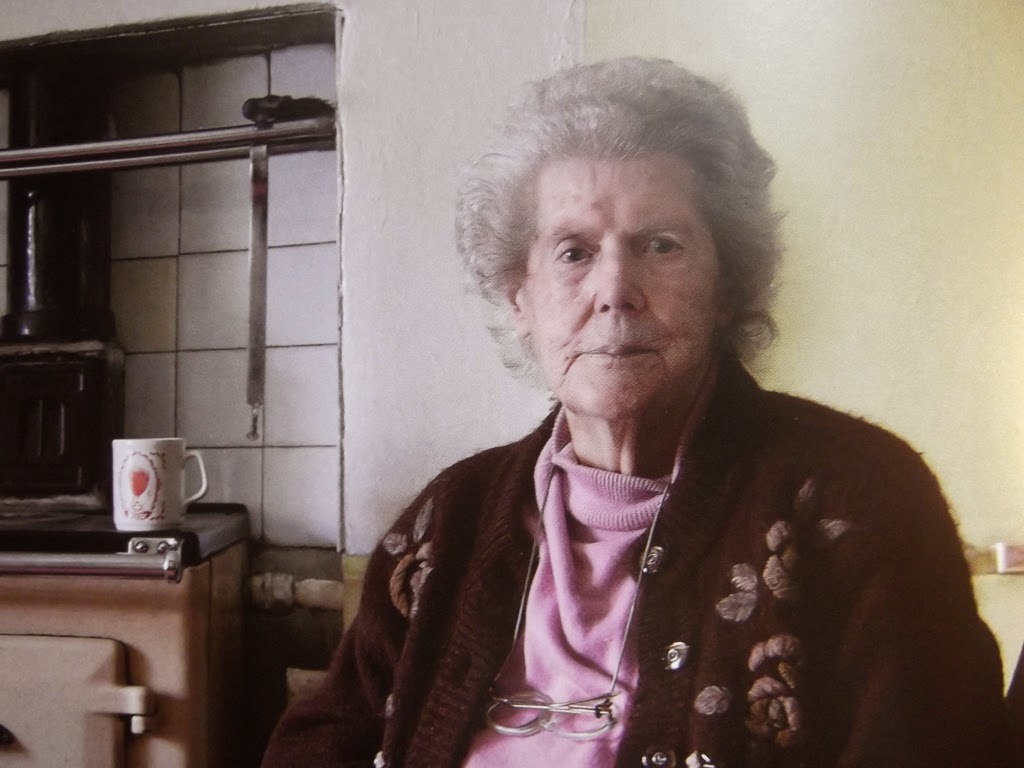 This lovely lady is Eliza Mulvihill of Glin. She was born on born on 19 August 1915 to Mary Ann Kiely and Paddy Mulvihill of Moyvane,the  5th of 10 children in her family. Eliza is now living in happy retirement in Newcastlewest. 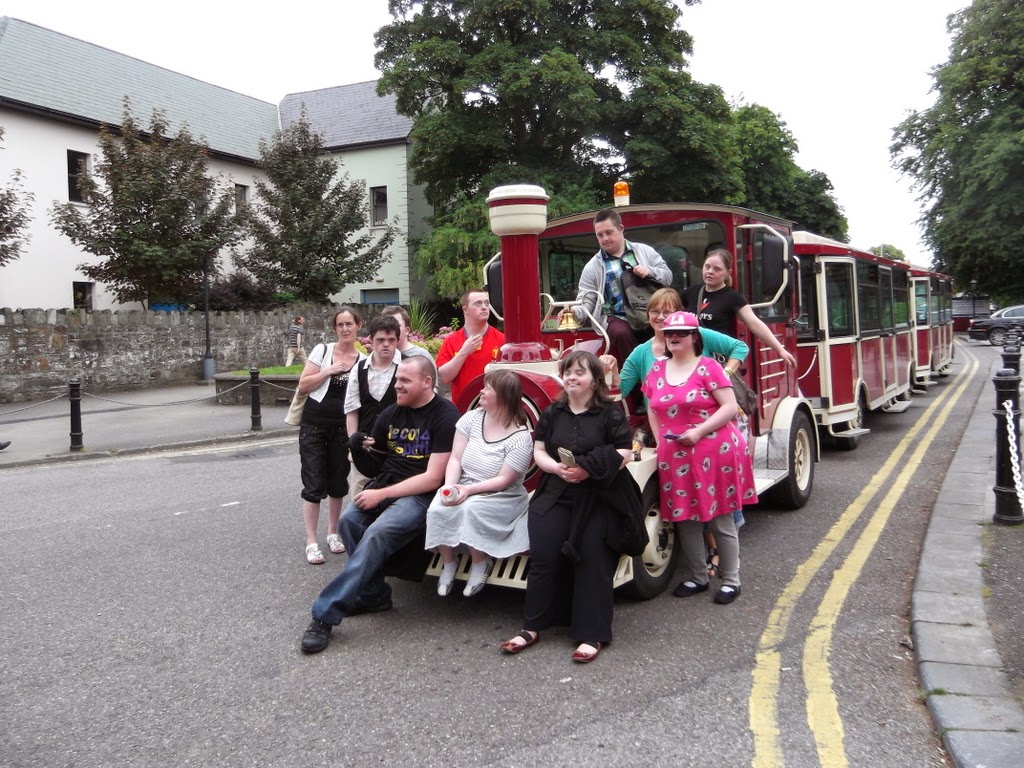 Killarney’s street train is proving popular with the tourists. The people on it here were on a school tour. 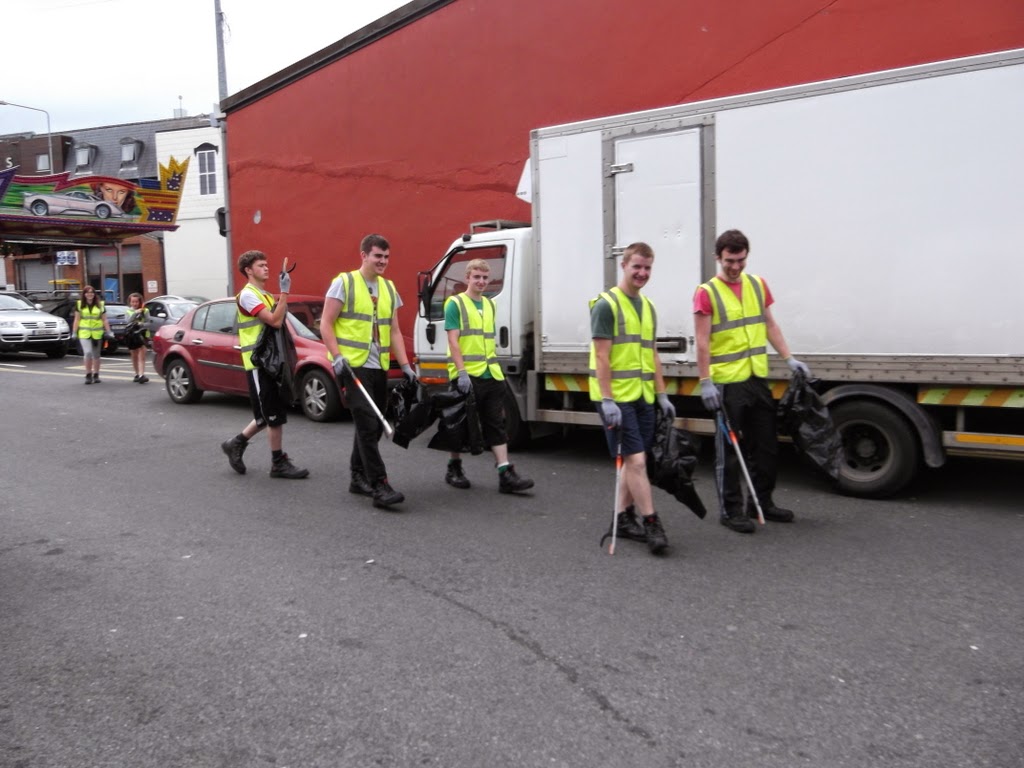 Have you noticed how neat and tidy all our towns are nowadays? It’s thanks to all of the hardworking Tidy Town volunteers who work so hard. This litter picking crew were out in Killarney. 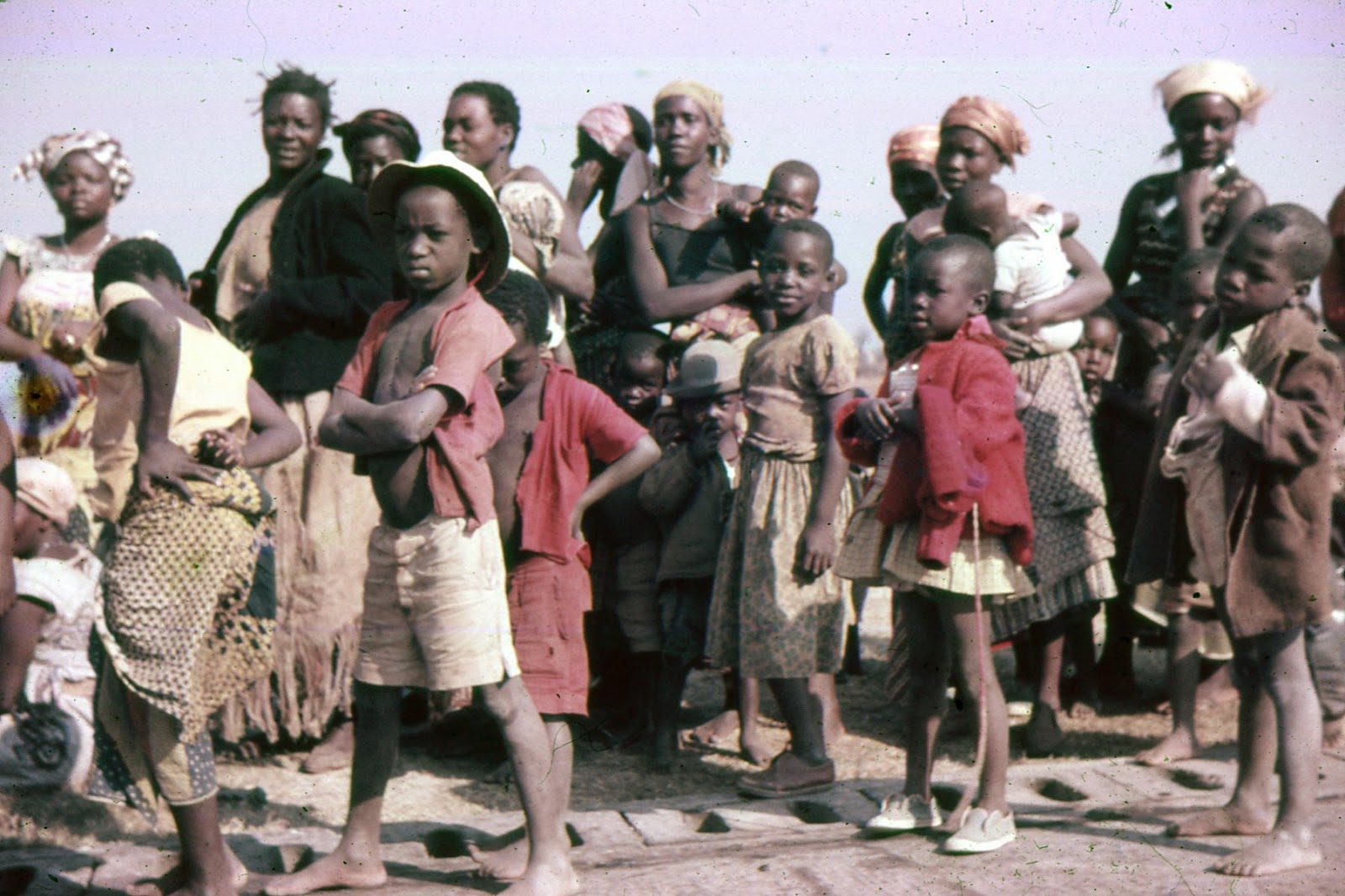 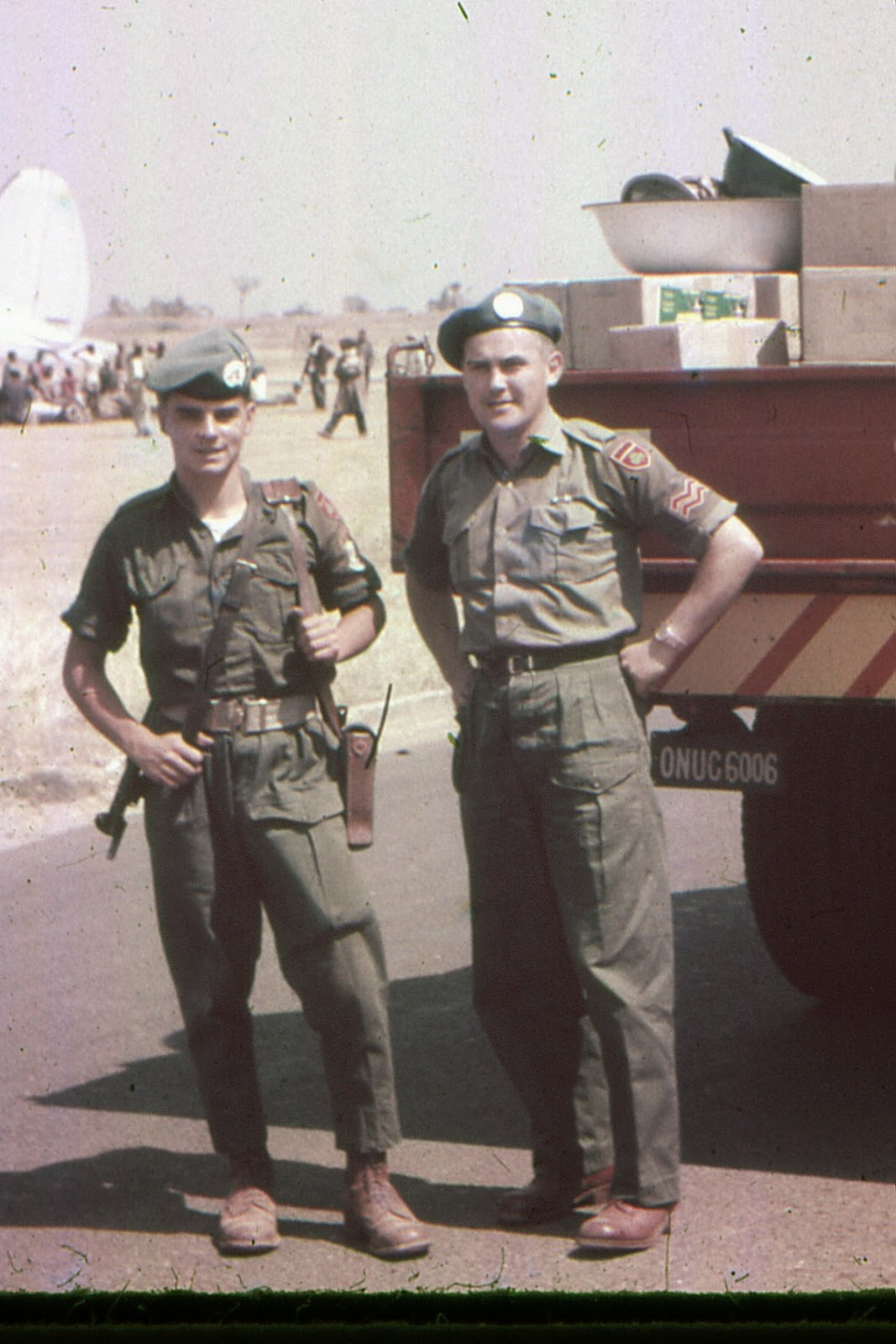 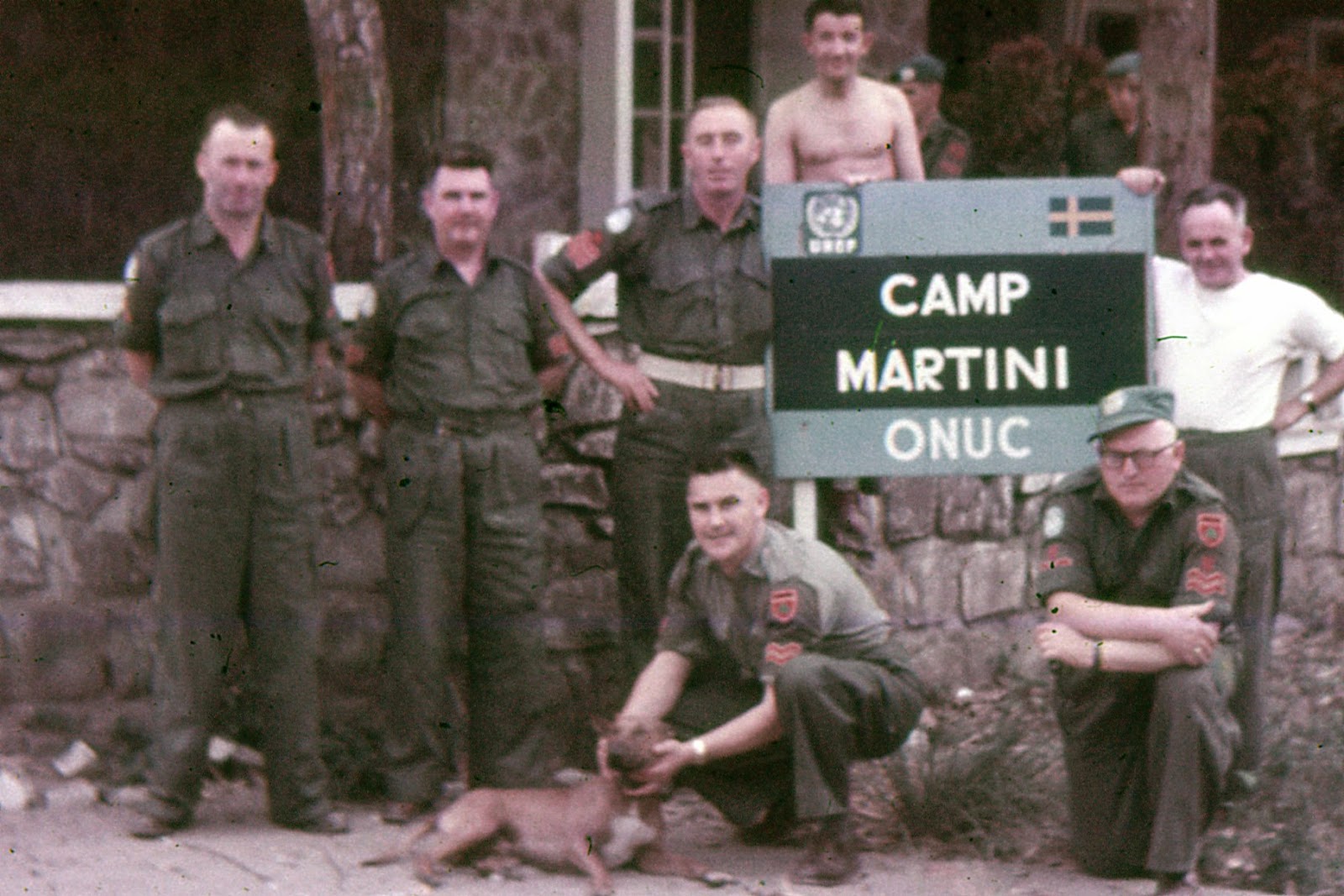 I don’t know who took the photos or who the members of our armed forces are.