A Relic of Auld Decency 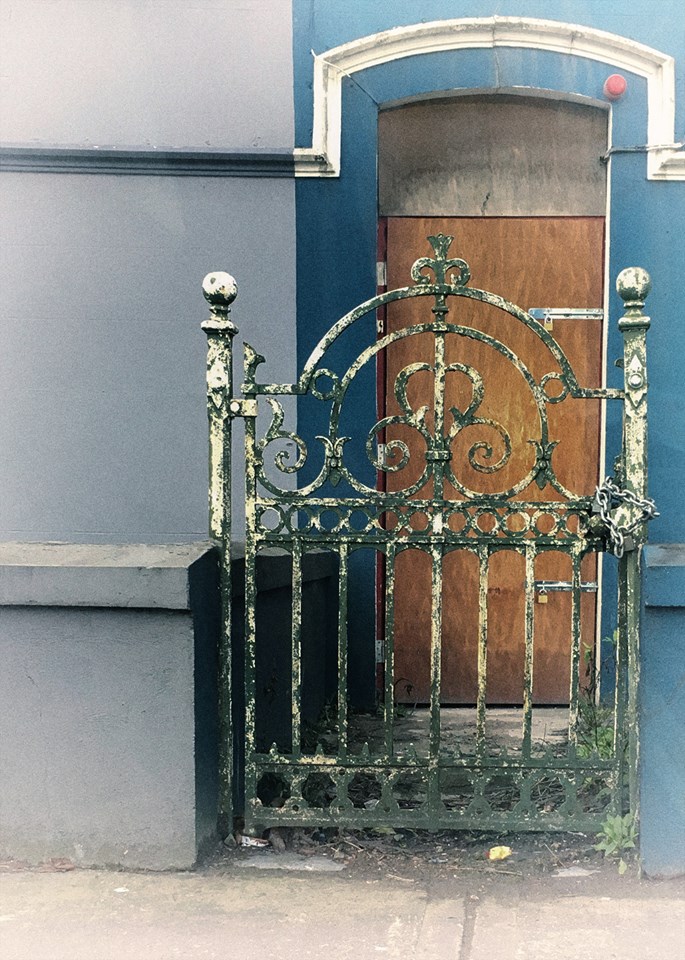 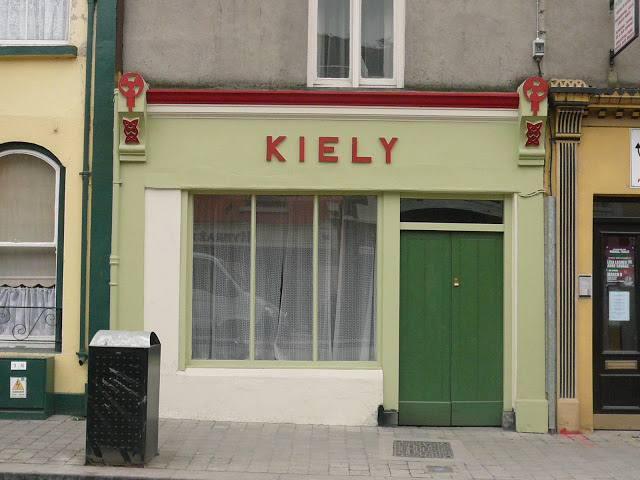 This is how Kiely’s of Church Street looked. 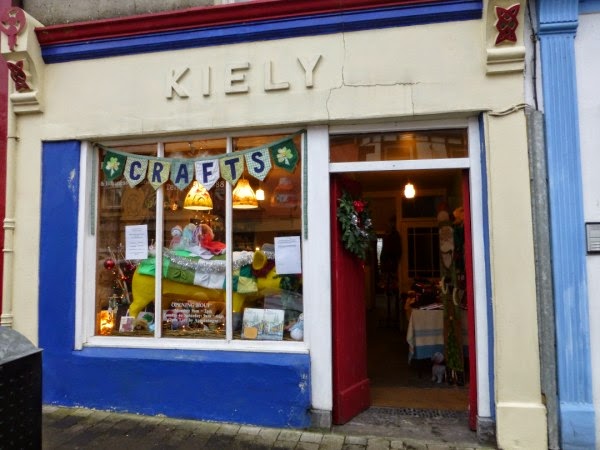 In November 2013 Namir Karim’s craftshop moved in and set out to find a name for the new venture. In the window was a big yellow fibreglass pig who became the mascot for the early days. The name that the crafters settled on was Craftshop na Méar, using a naming method I first heard used by Clare GAA.

(There is a GAA rule that every member must be registered with the Irish version of his name. This proved a bit problematic when they had a player called Mosajee Bhamgee. Some genius came up with the nearest Irish equivalent and he was registered as Muiris Bean Sí)

Namir didn’t have an Irish version of his name so na Méar was agreed on as the nearest match. Besides in fitted well with the produce which was to be handcrafts.

A competition was held to name the pig. The late Dan Green, who was a big supporter of the shop, hit on Crubeen, the perfect name. 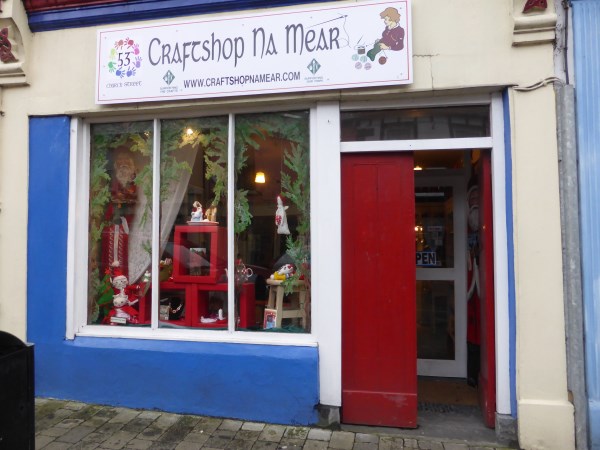 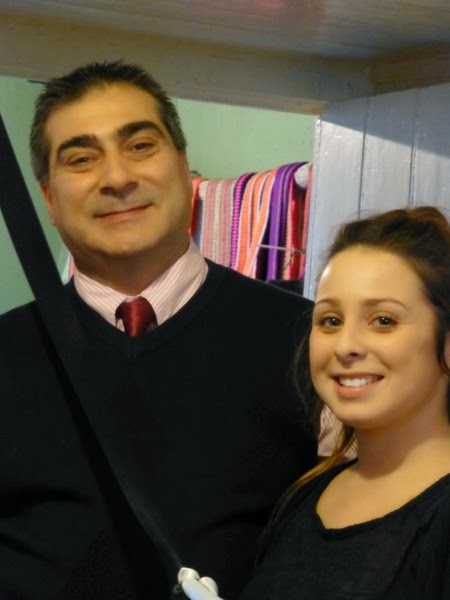 Namir and his daughter, Roza were very involved in their new venture. 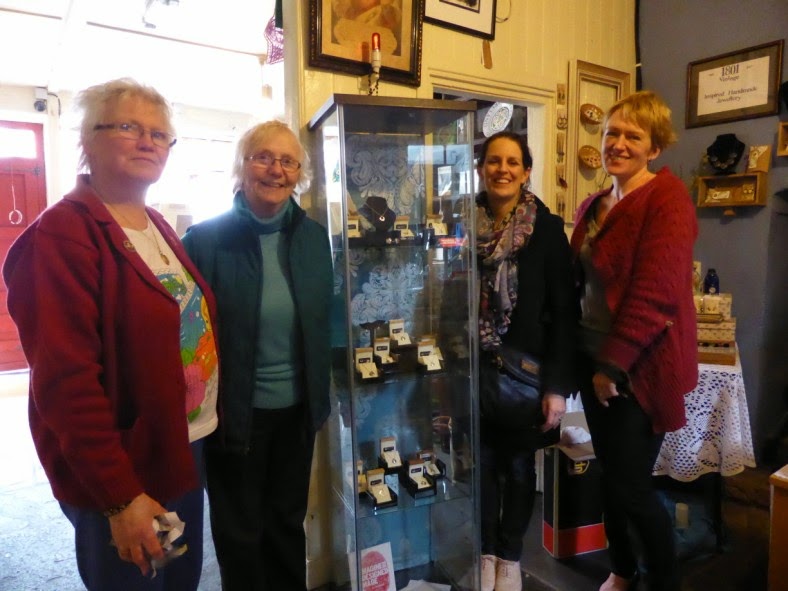 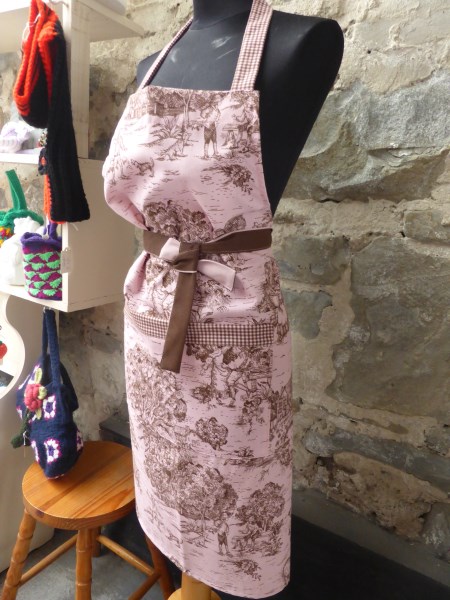 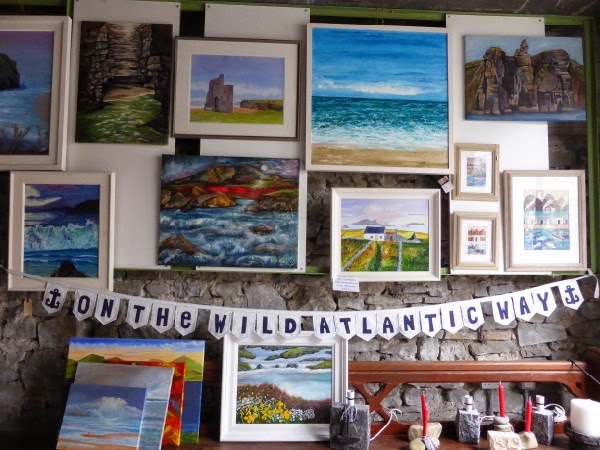 The shop stocked a wide variety of produce. 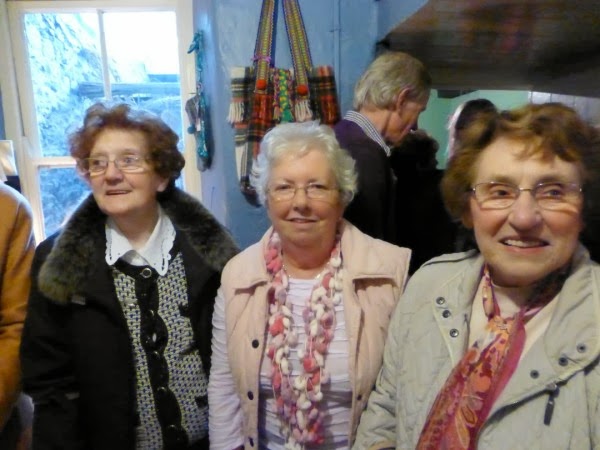 This photograph was taken at the official opening in 2013

Mary Keane cut the ribbon and she was one of the first customers. 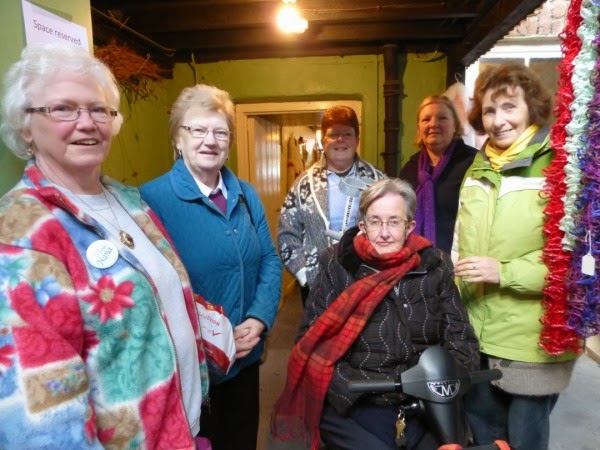 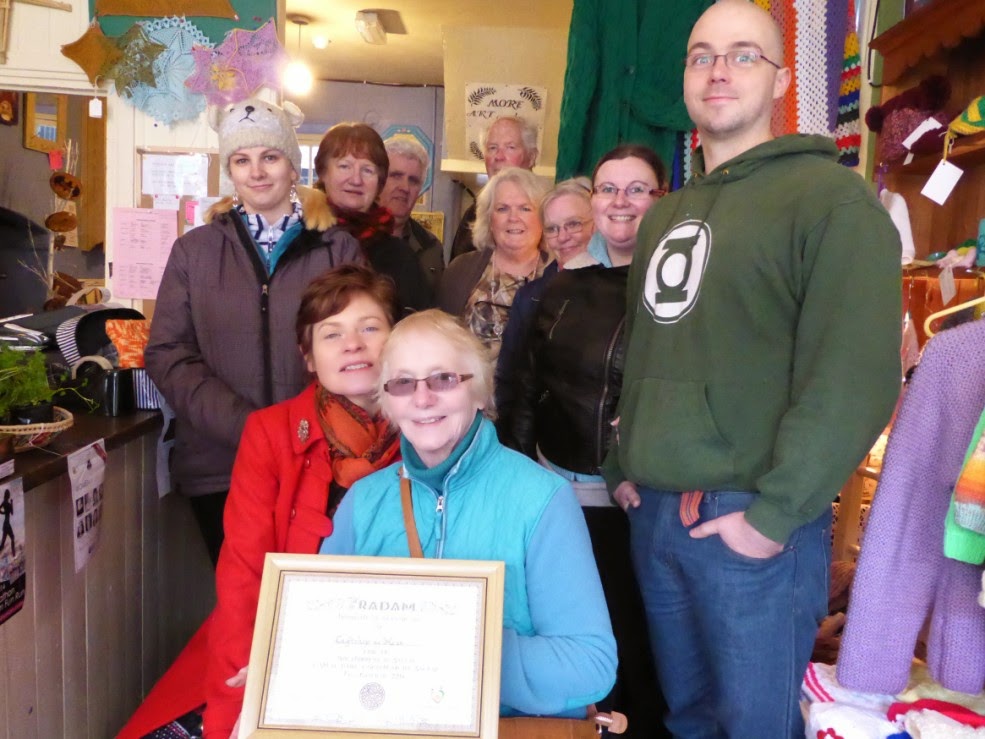 This photograph was taken on one of the “big days” in the shop as the crafters pose with the award for the widow display at Seachtain na Gaeilge.

I have a few more photos but I’ll keep them to tomorrow. 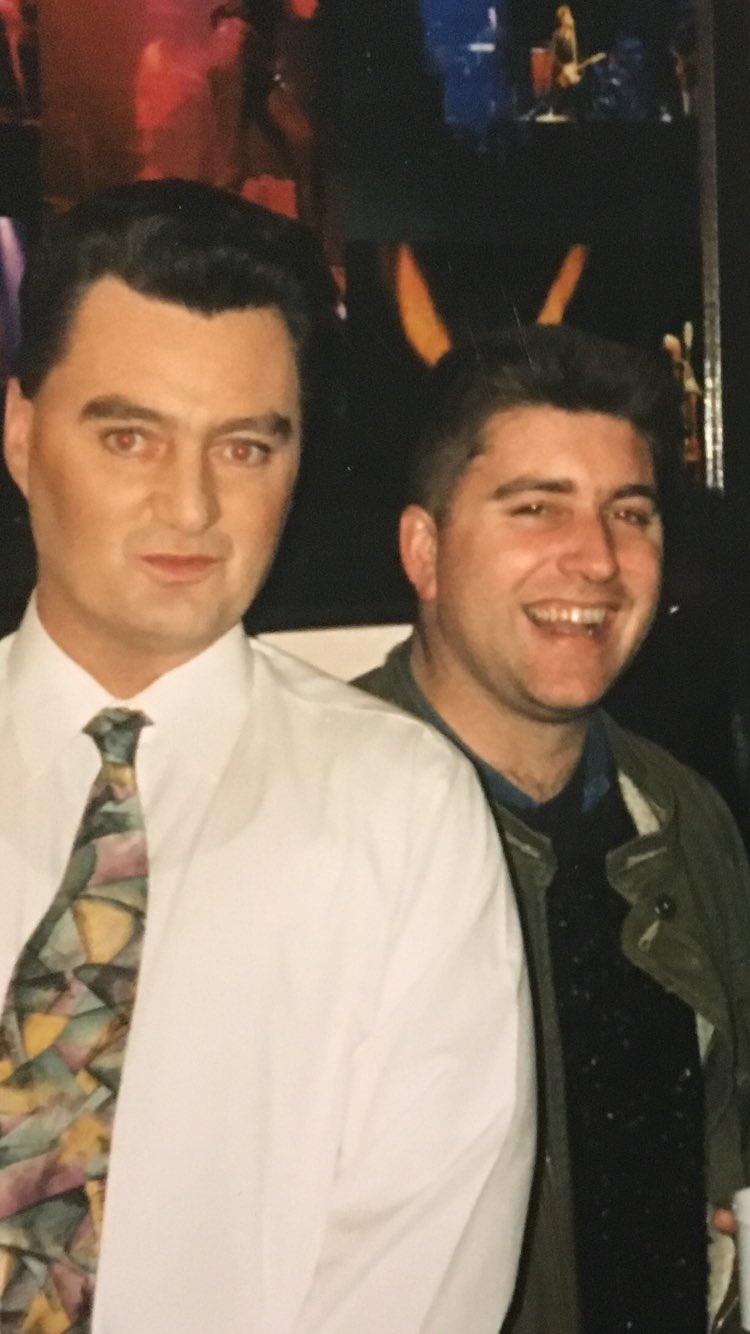 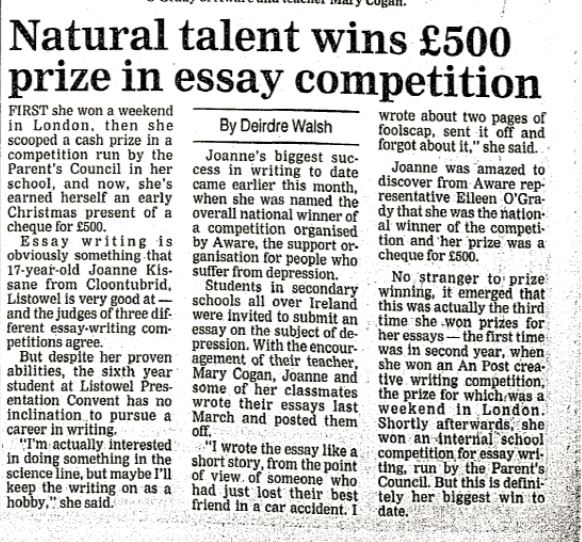