May 23 2014 ; Polling Day in the local and European elections 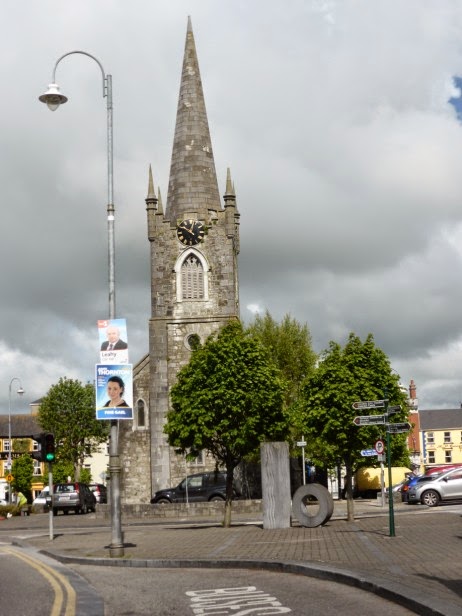 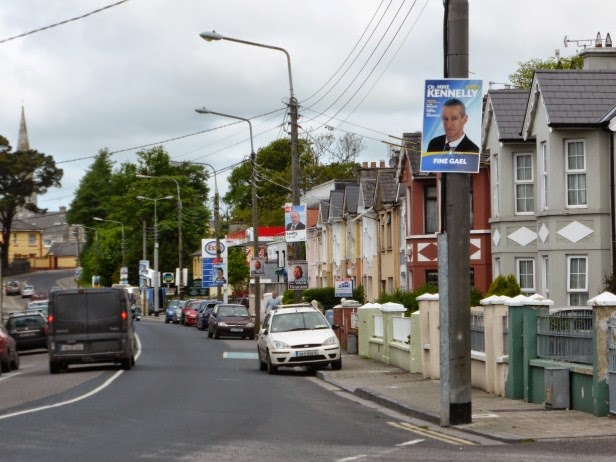 Soon the posters spoiling my every picture of the town will be taken down and we can get back to normal. 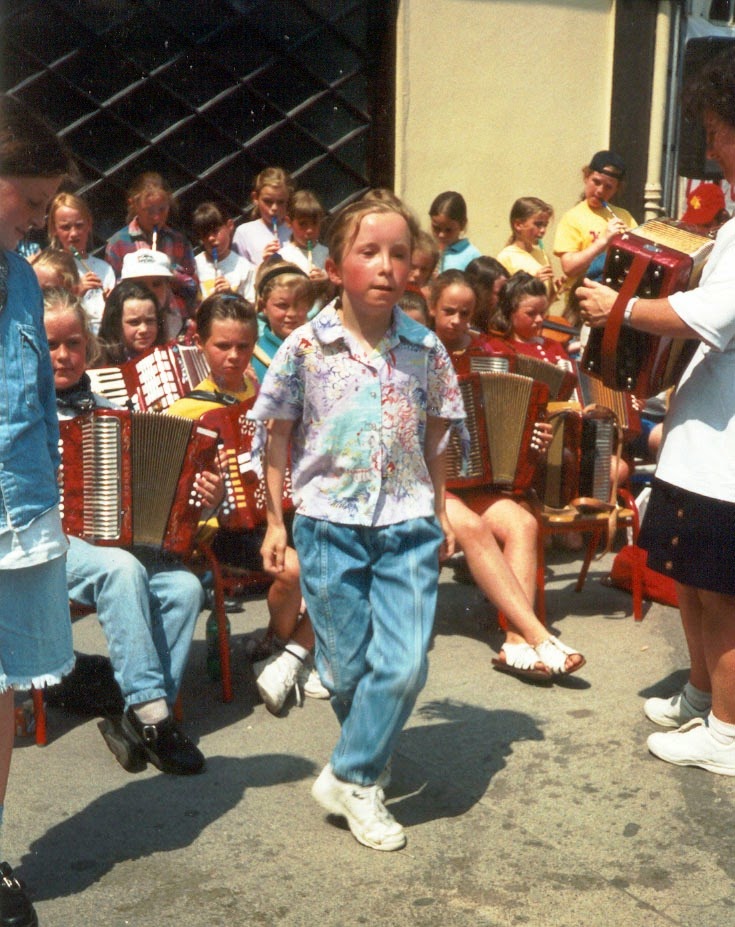 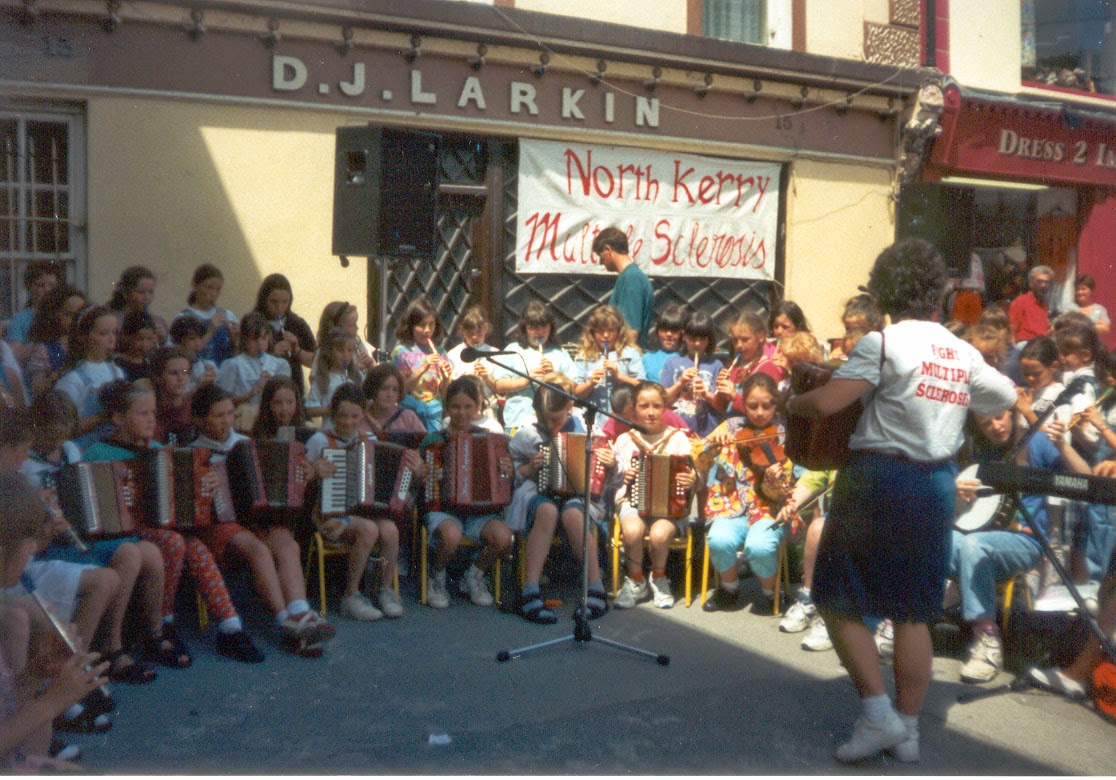 The weather was beautiful back then! 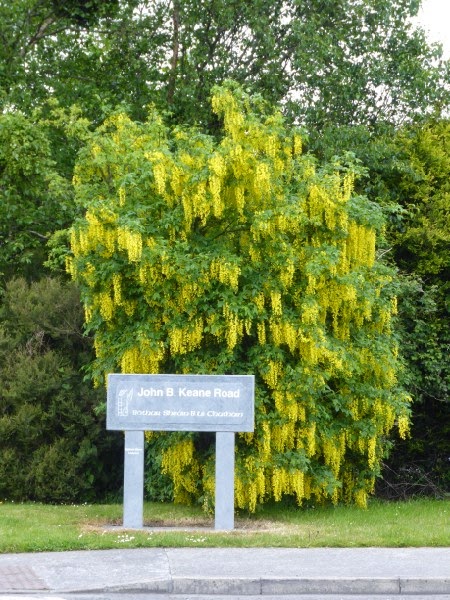 Lovely entrance to the John B. Keane Road 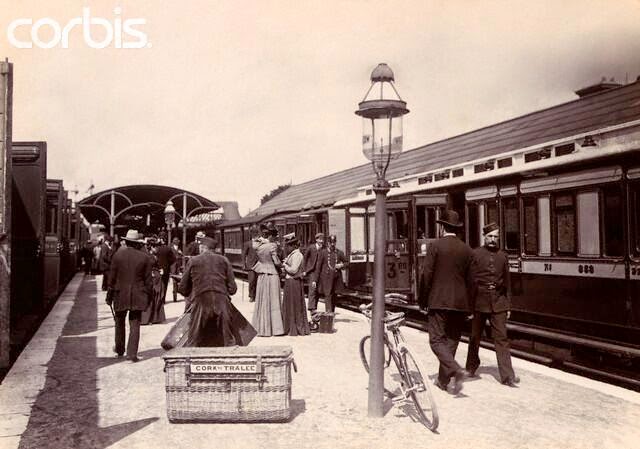 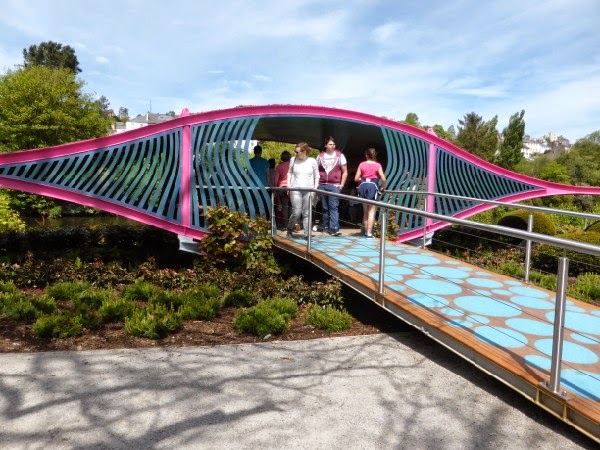 Diarmuid Gavin won first prize in Chelsea for his Sky Garden. Cork City Council bought the garden for a sky high price with the idea of installing it in Fitzgerald’s Park.

“The best laid plans of mice and men……”

Health and Safety issues meant that the crane to support the garden could not be used, so the sky garden fell to earth. Much toing and froing later and the garden was finally opened to the public in the newly refurbished Fitzgerald’s Park on Sunday….and I was there.

The park is looking absolutely beautiful. Apparently Mr. Gavin is not happy with his Mardyke Garden.  He did not come to the official opening.

What did I think? Nice but not worth the money and the hassle involved. 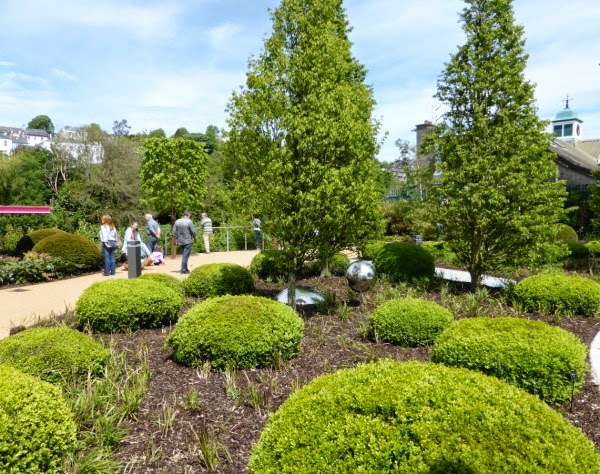 Some of the trees and shrubs 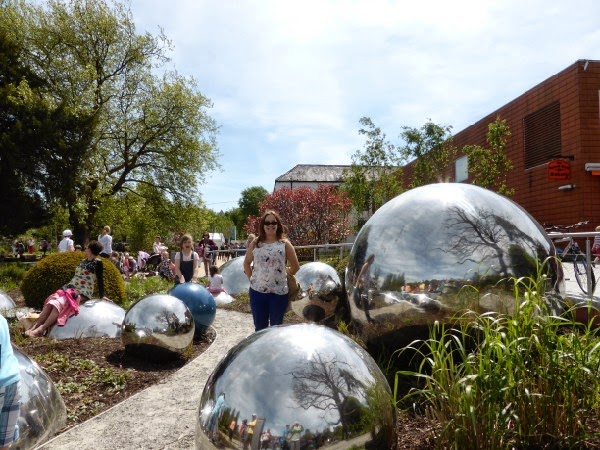 These reflective stainless steel spheres were especially made. The judges at The Chelsea Flower Show loved them. 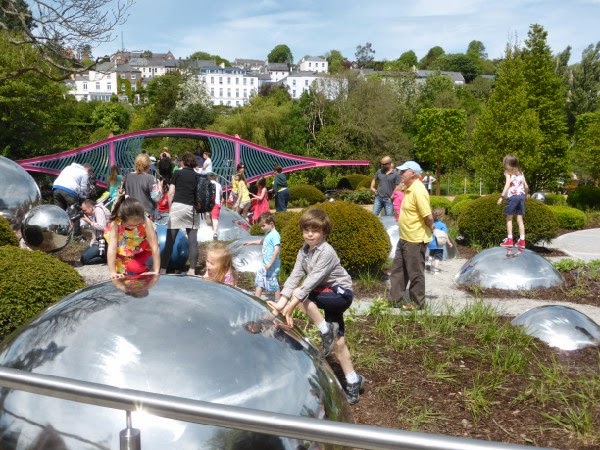 The Cork children love them too. 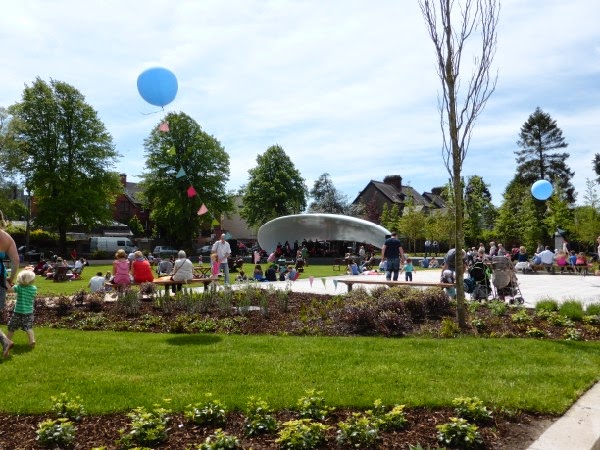 There is a new bandstand and lots of outdoor seating 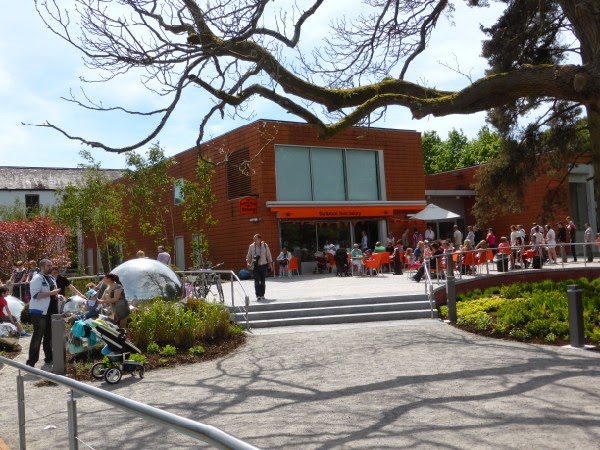 The newly revamped restaurant struggled to cope on Sunday. 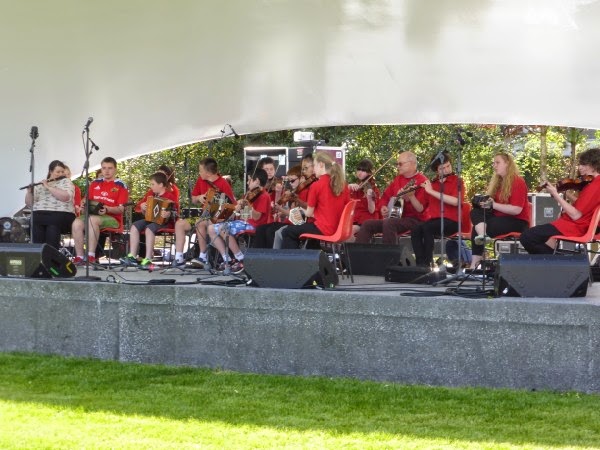 Céilí band on the new bandstand 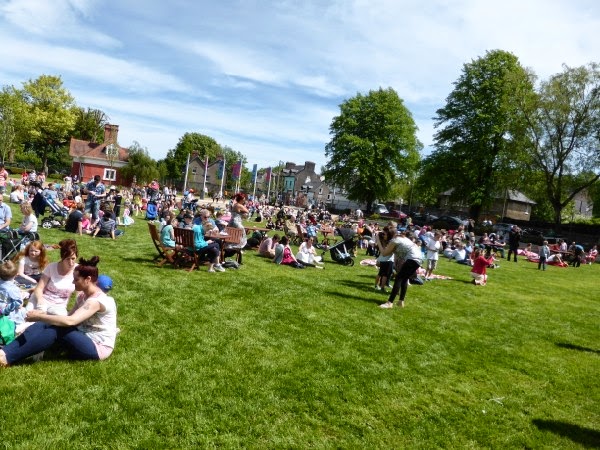 Some of the huge crowd 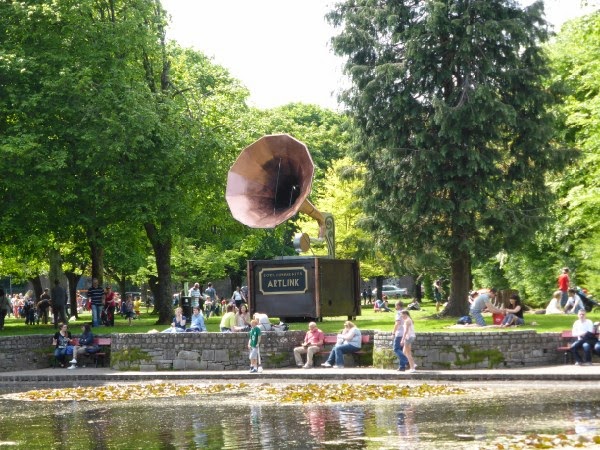 A new piece of srtwotk 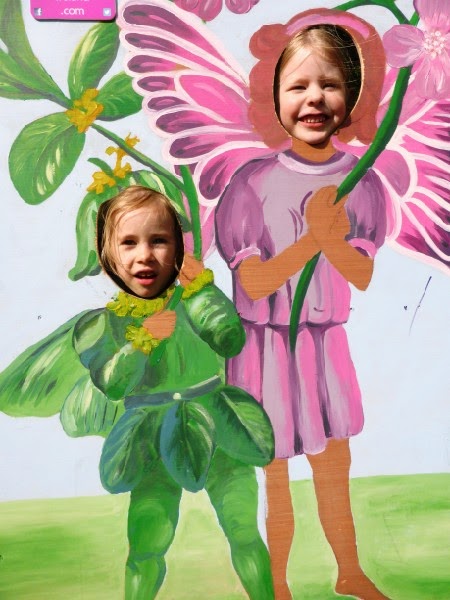 Some of the old ‘end of the pier’ attractions are still fun today. 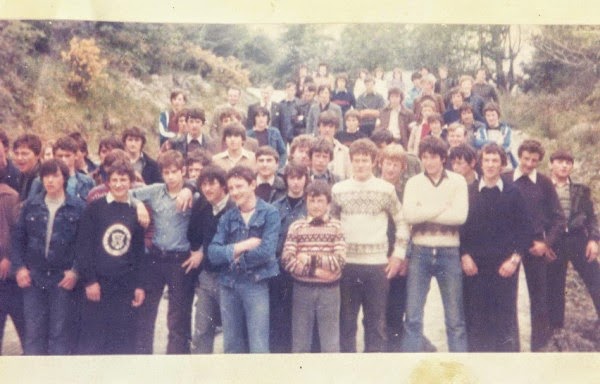 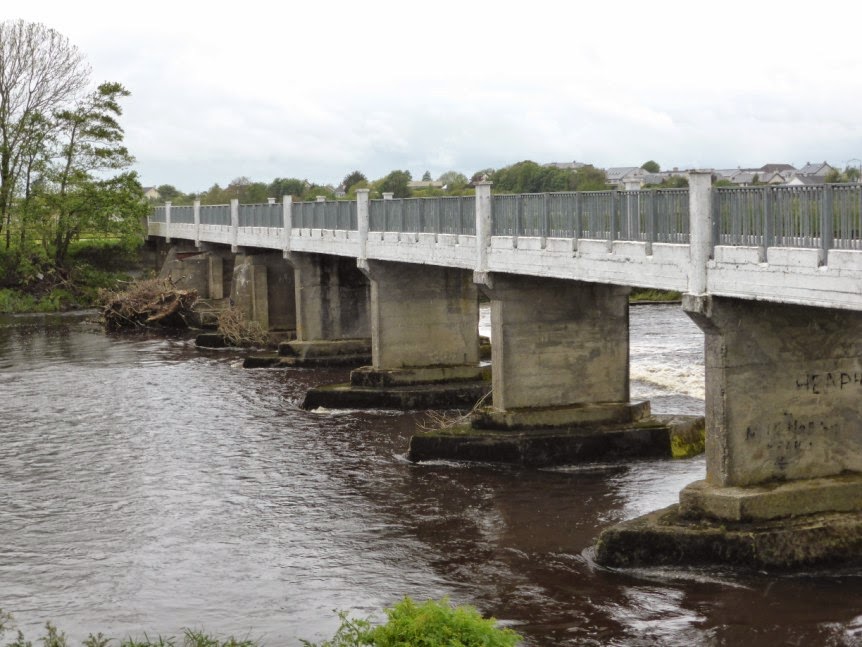 We have had a lot of rain lately.