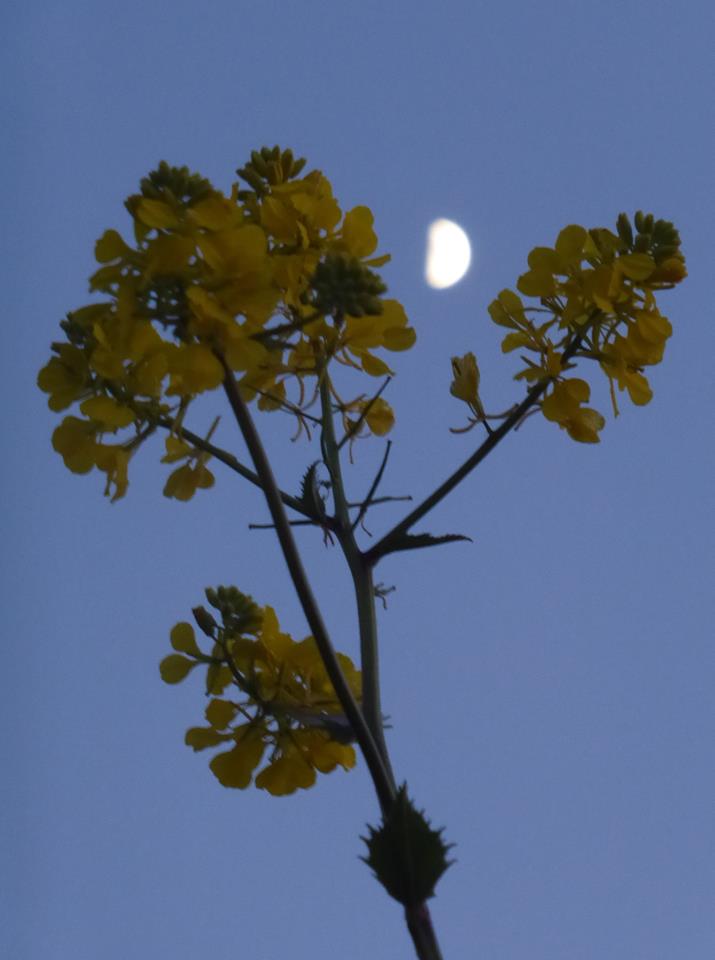 Kilburn in the Sixties 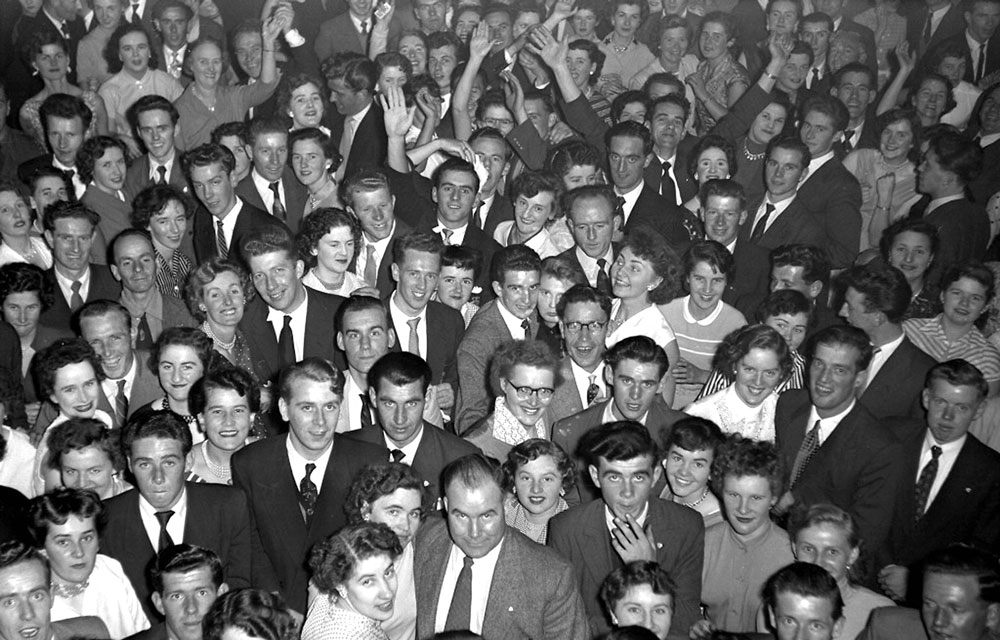 This photo from Twitter will bring back memories to many readers. Kilburn in London was one of the biggest Irish emigrant haunts in the early part of the 20th century. The weekend visit to the dancehall was the highlight of the week for many hard working emigrants. 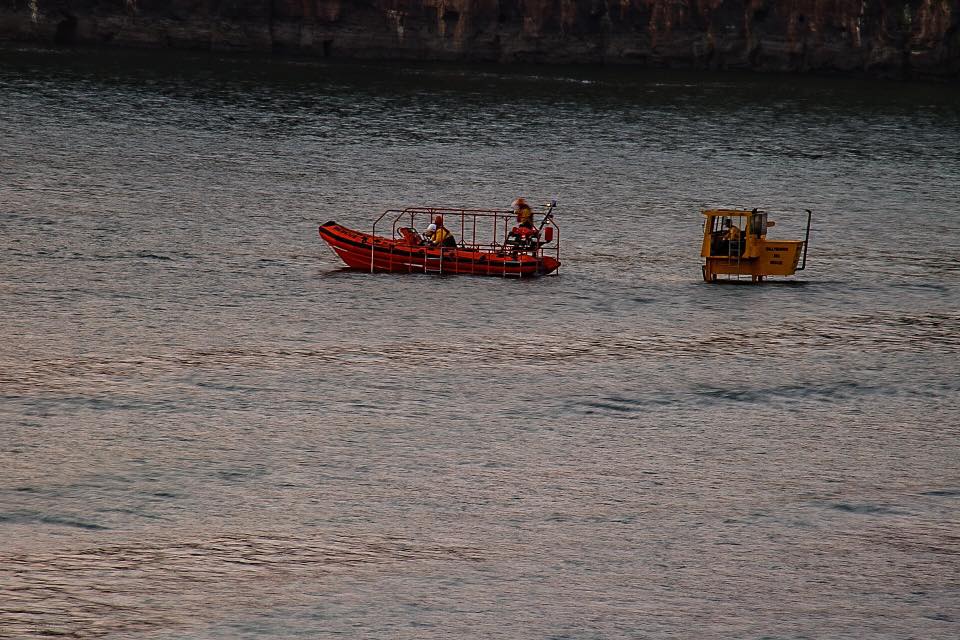 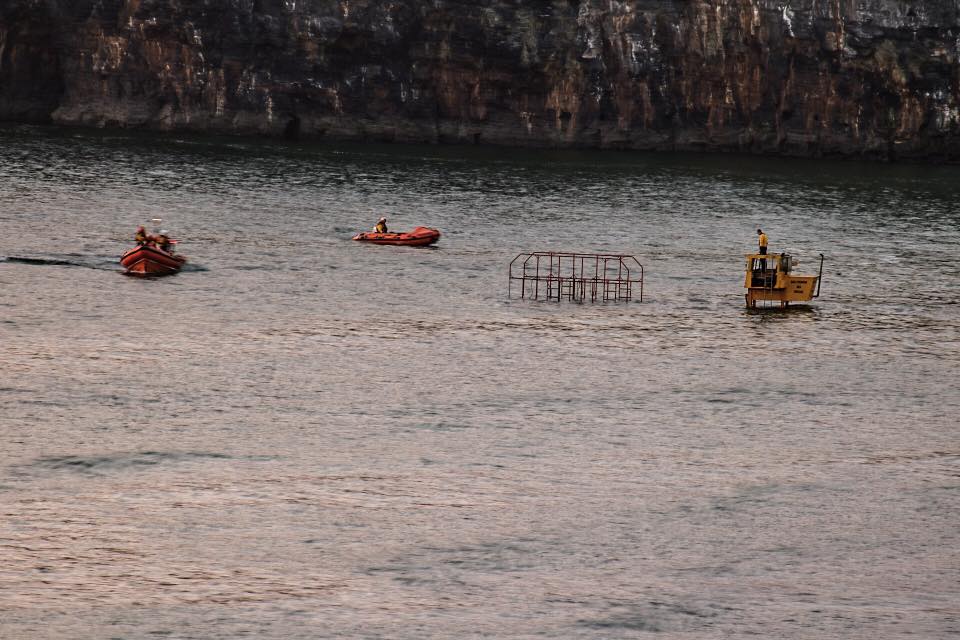 The Kerry Parents and Friends benefit night on May 11 2016 was a great success. Local people gave their talents to fashion a great night’s entertainment and Listowel people came out to support them. 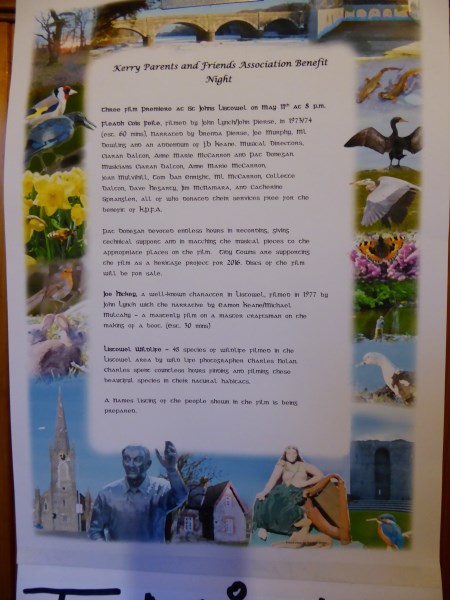 Below are just a small few of the local people who were present on the night. 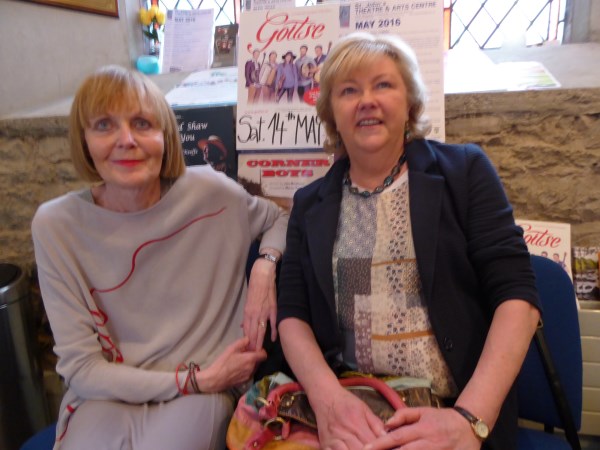 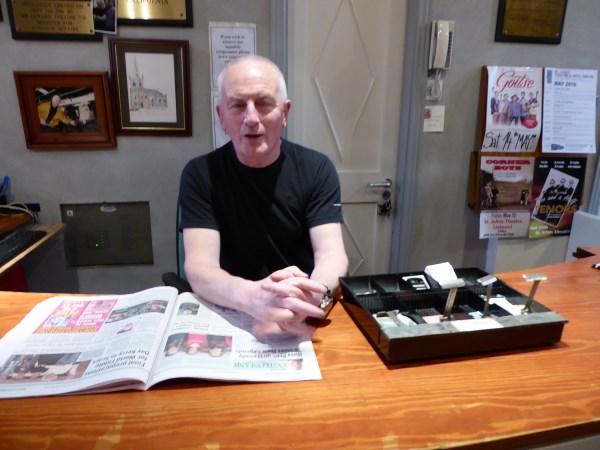 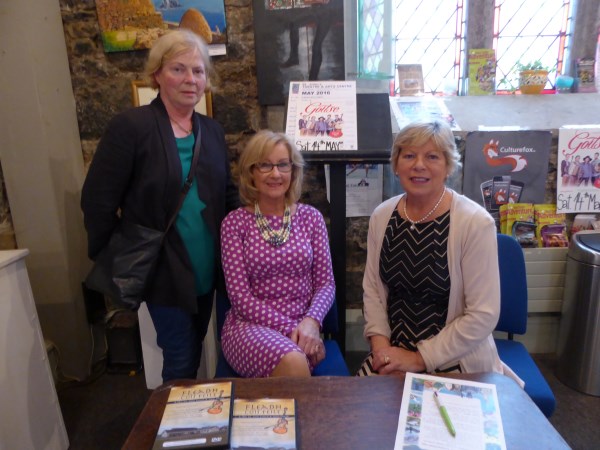 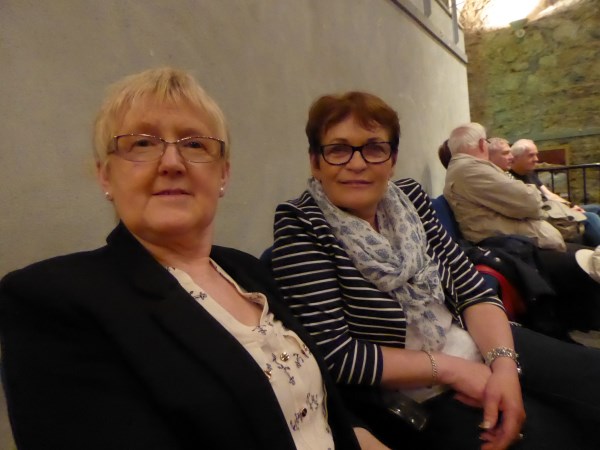 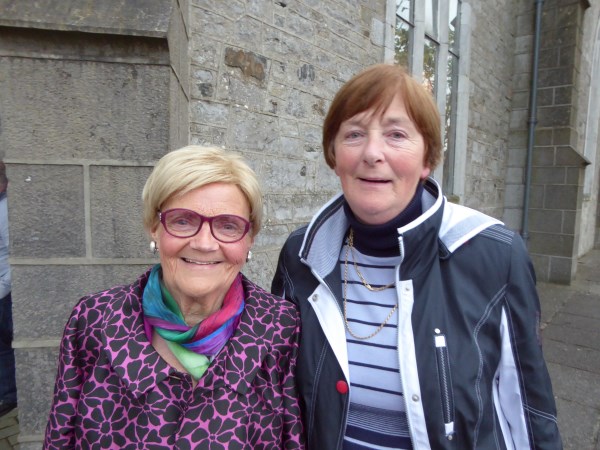 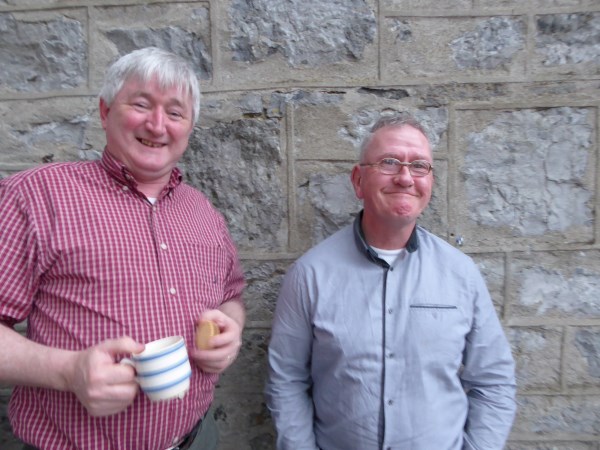 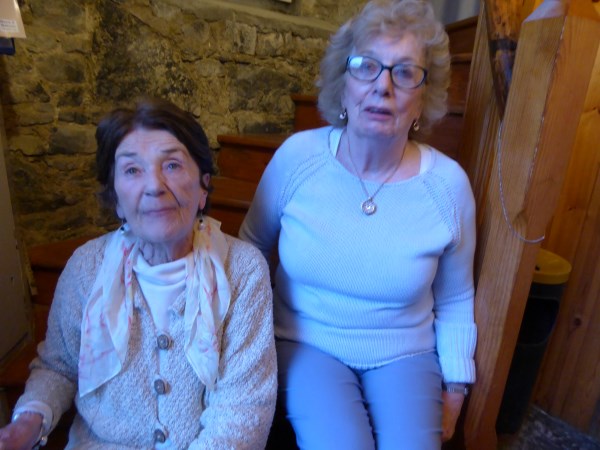 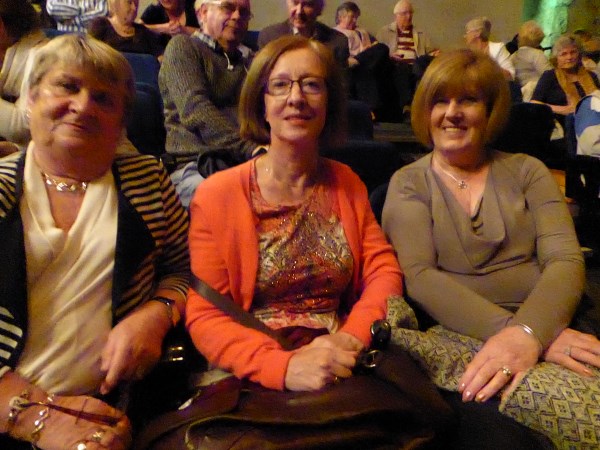 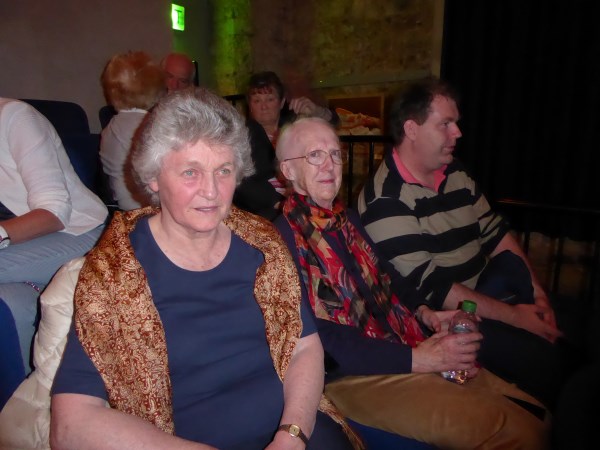 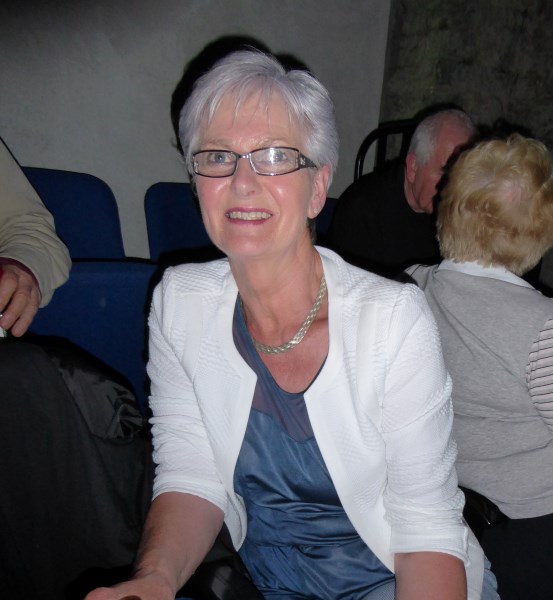 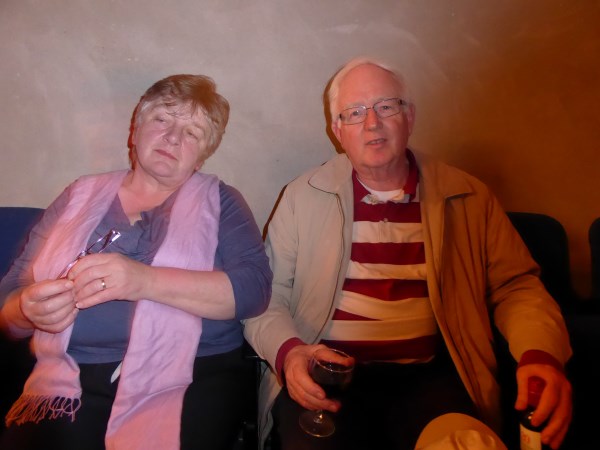 DVDs of the films shown on the night are available to purchase in St. John’s.

Not today nor Yesterday 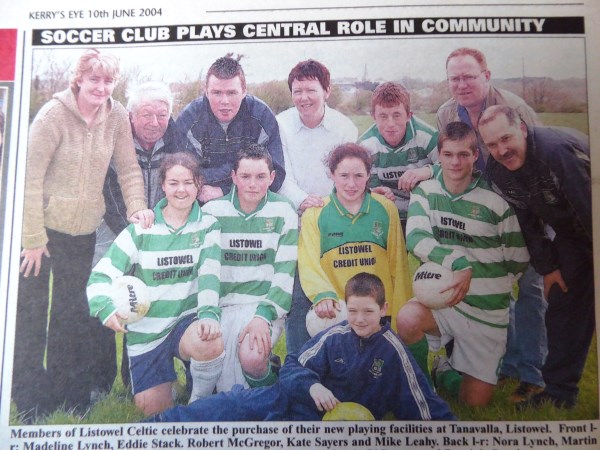 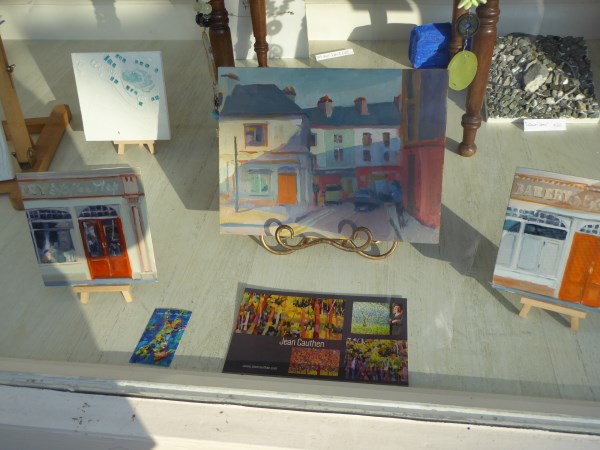 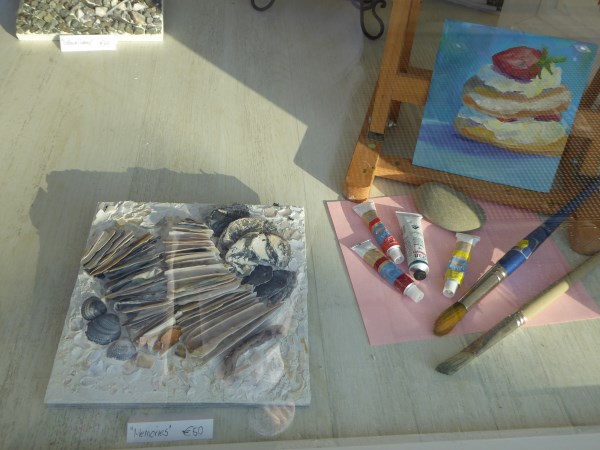 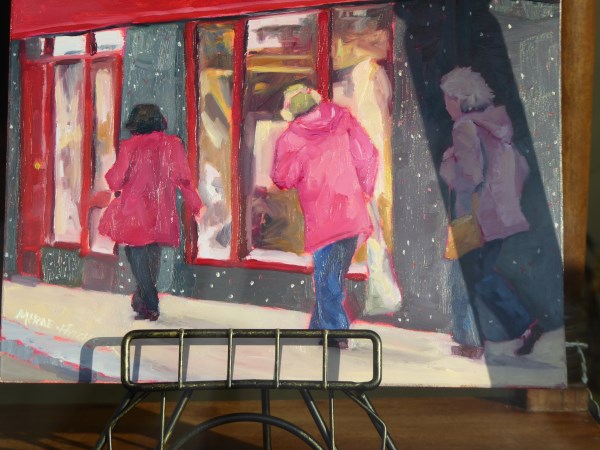 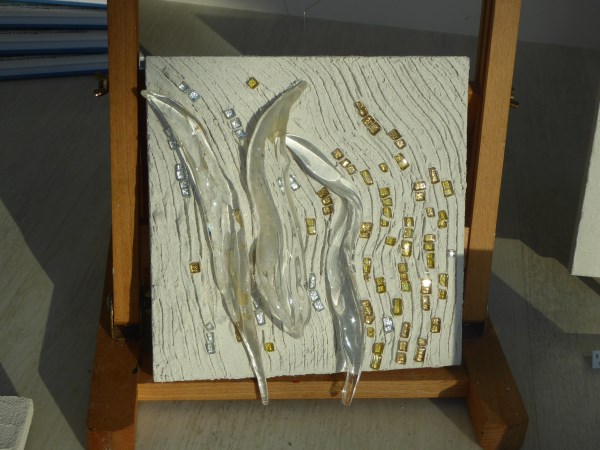 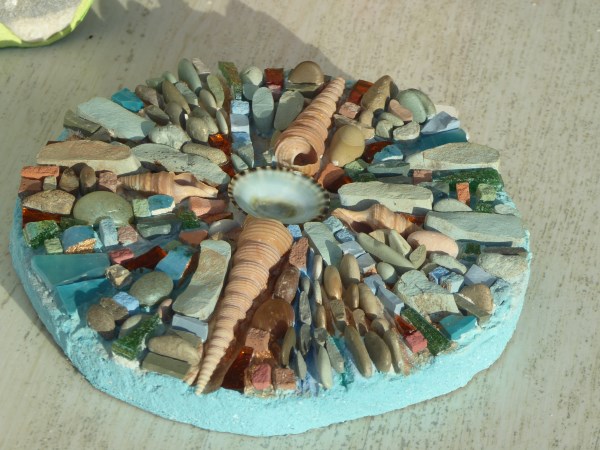 Olive’s visiting artists are really producing some lovely work while they are here. 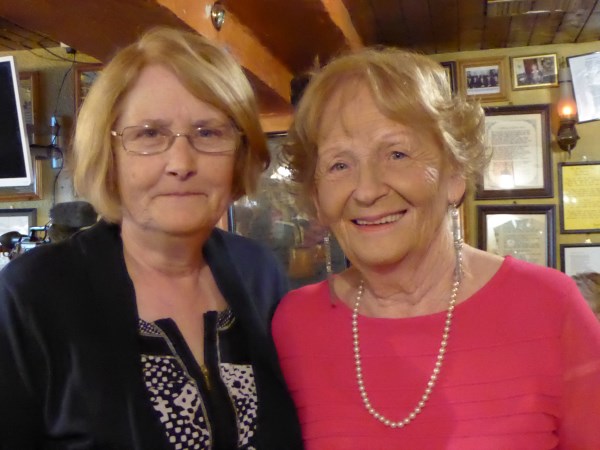 For one night only in John B. Keane’s on Thursday May 19 2016, Listowel’s best actress reprised a one woman show she first put together for a Sunday Night in the same bar 50 years ago.

Everyone who was present was lucky to witness this tour de force. Nora has lost none of her presence and stagecraft. She charmed her audience with the work of local poets and playwrights. She is truly inspiring.