Communion Day at The Convent, Artistic Windows, old stamps and a laugh 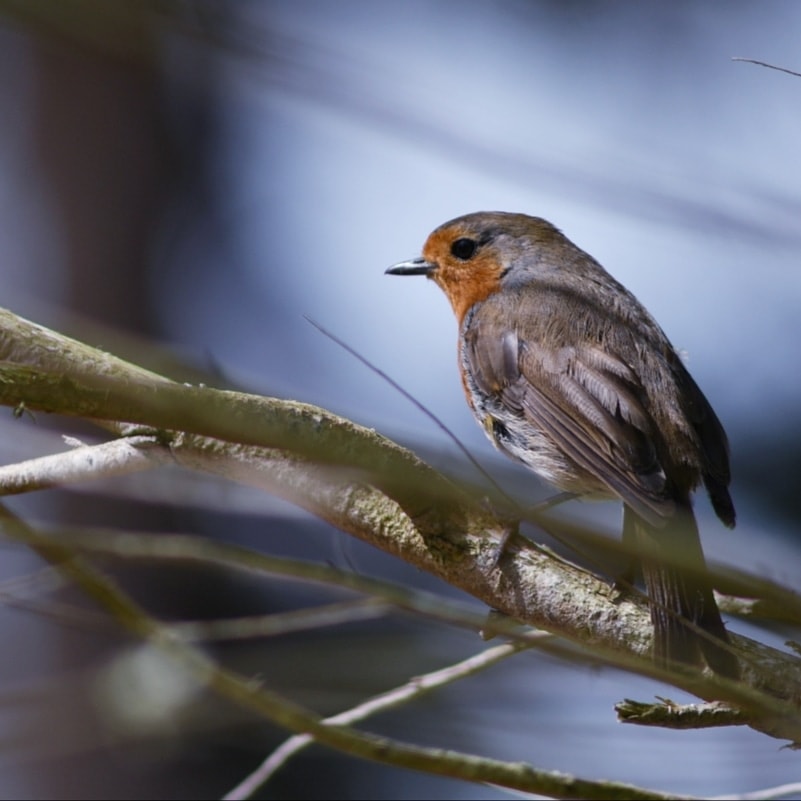 Presentation Convent Then and Now

Philomena Moriarty Kuhn posted a series of photos on Facebook remembering her First Holy Communion. It was the custom to have a communion breakfast in the convent after the ceremony and the children used to pose for photos in the beautiful convent garden. 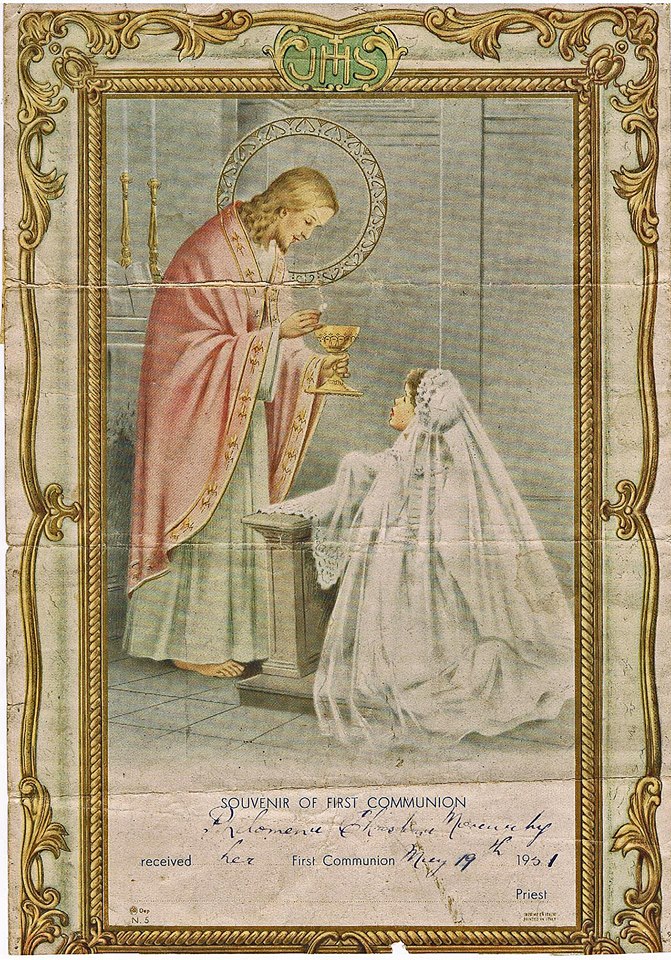 This kind of commemorative picture has been kept for years. 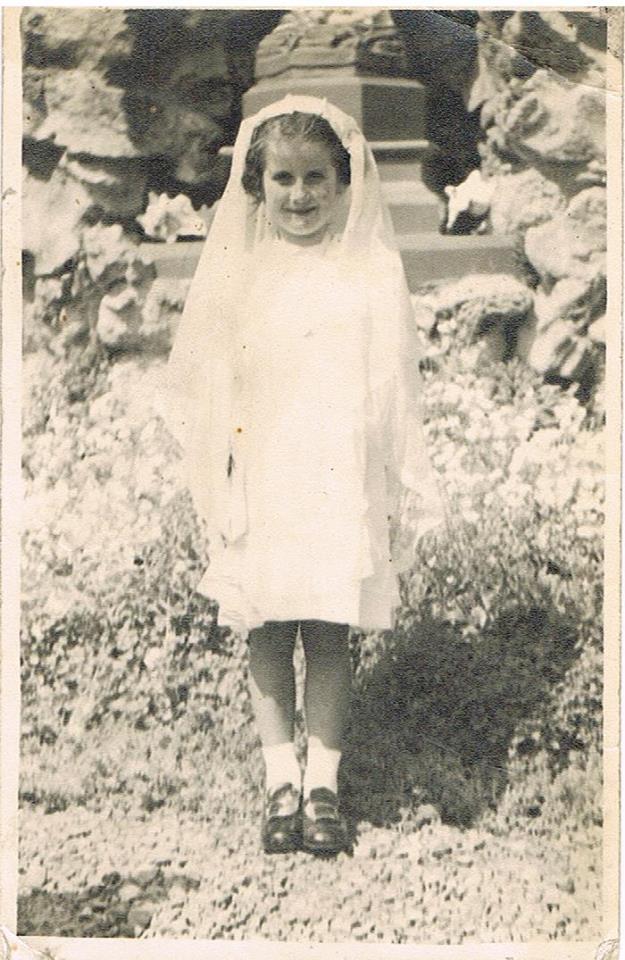 Isn’t Philomena the picture of innocence?

When she was holidaying in Listowel in 1966 Philomena returned to the convent and here are some of the photos she took. 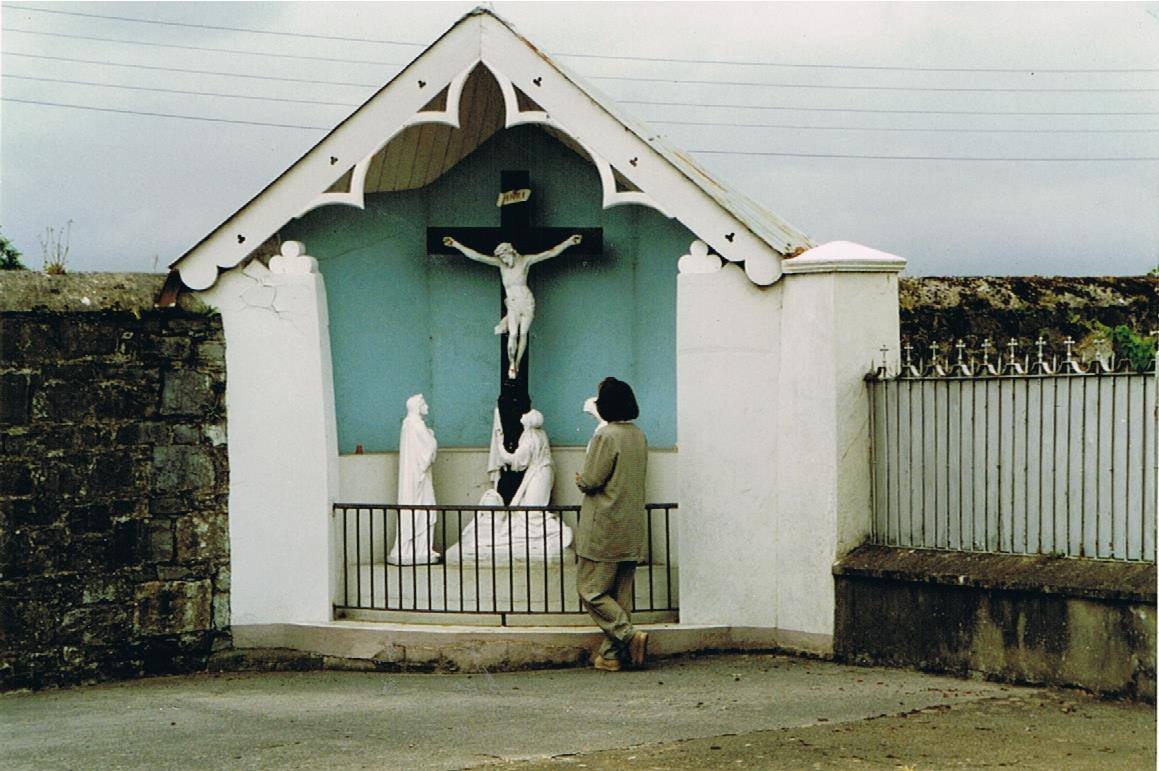 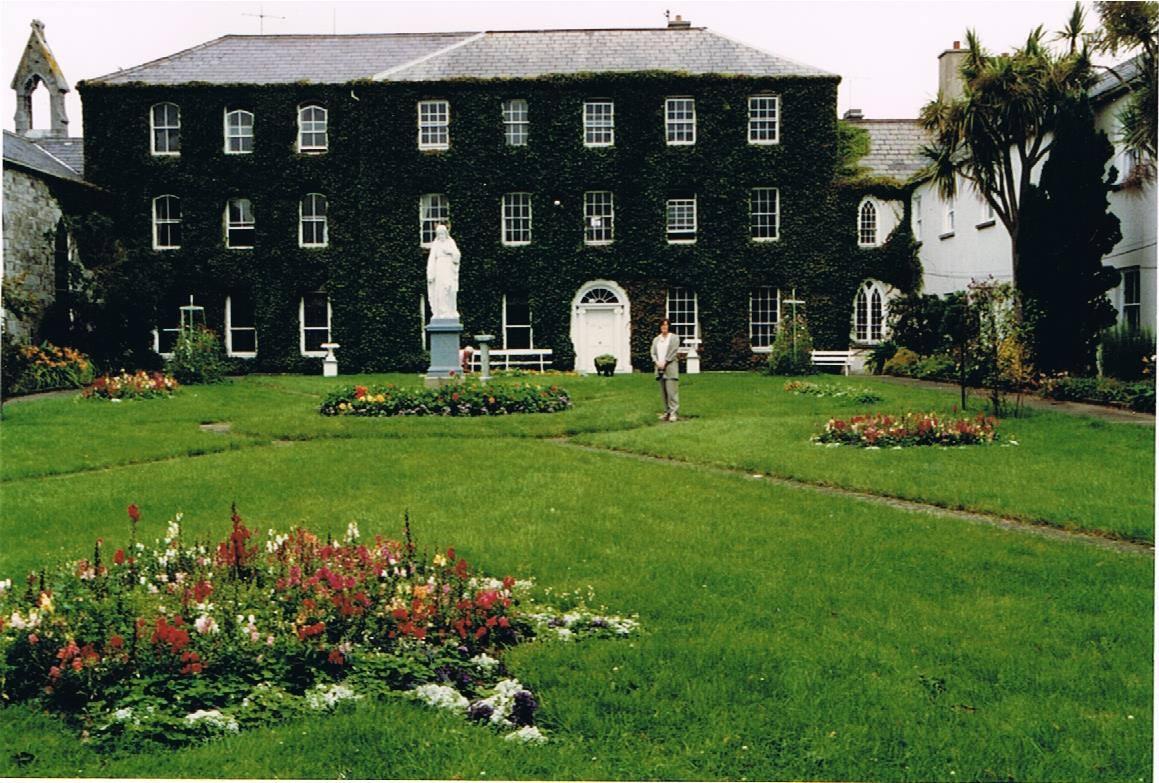 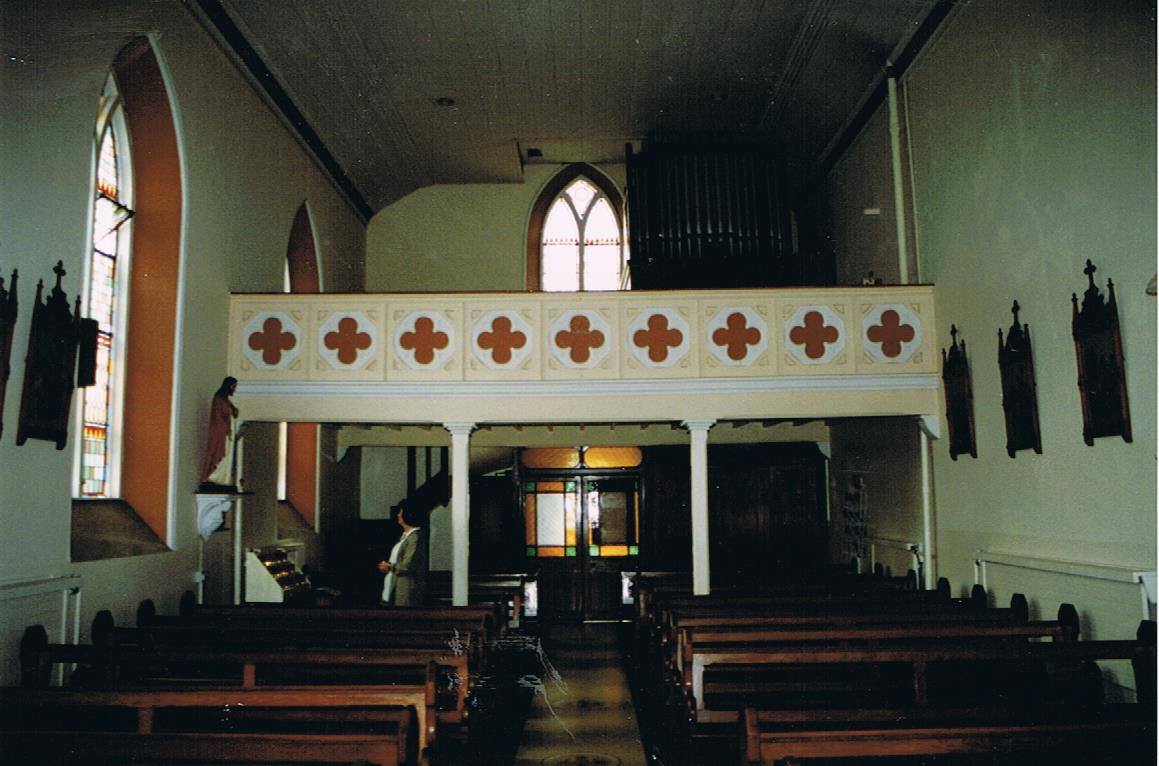 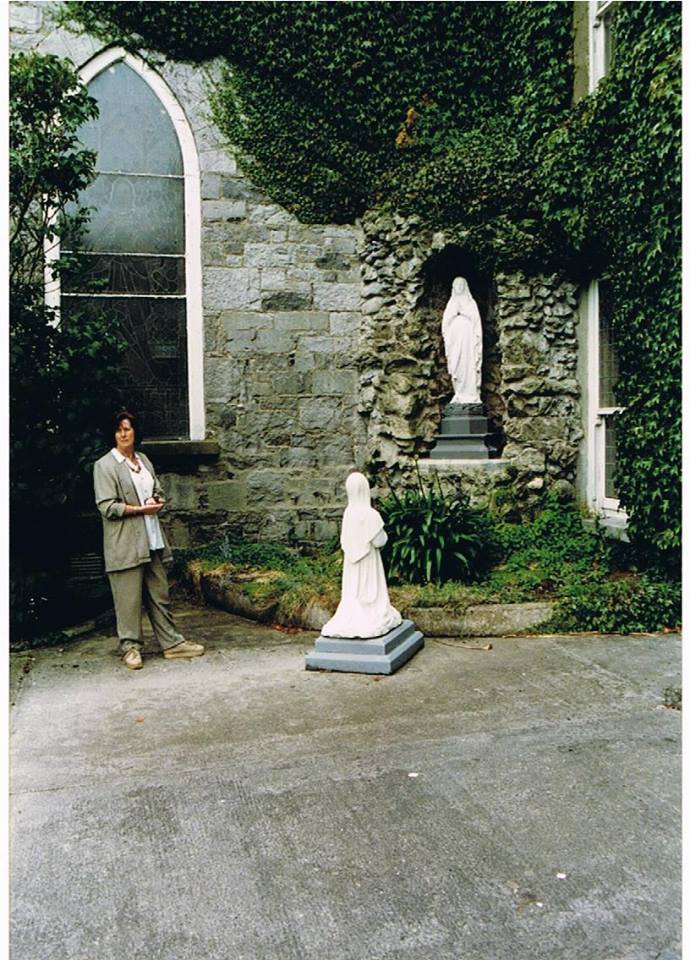 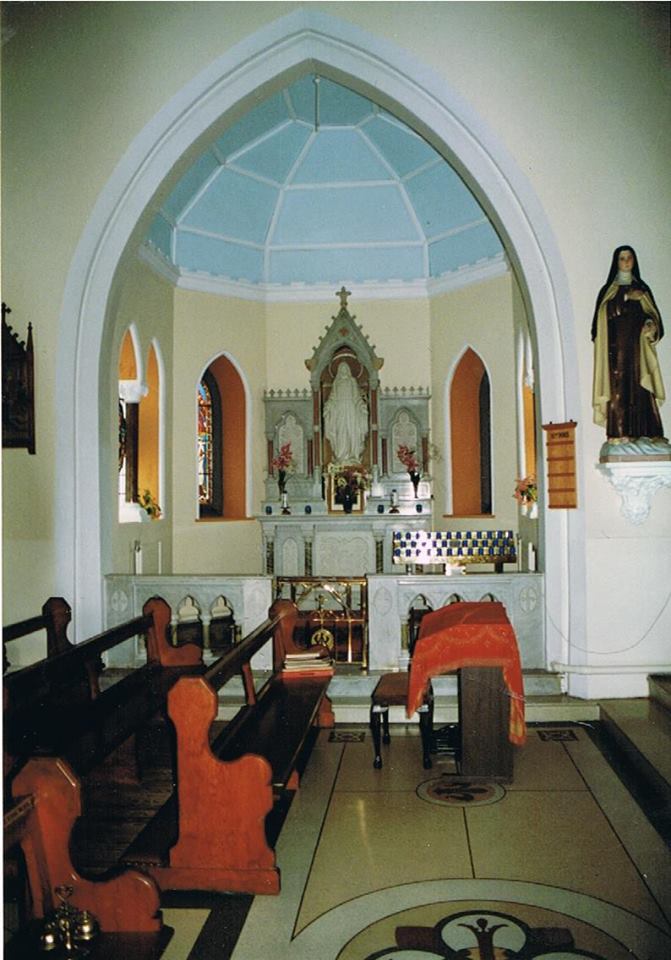 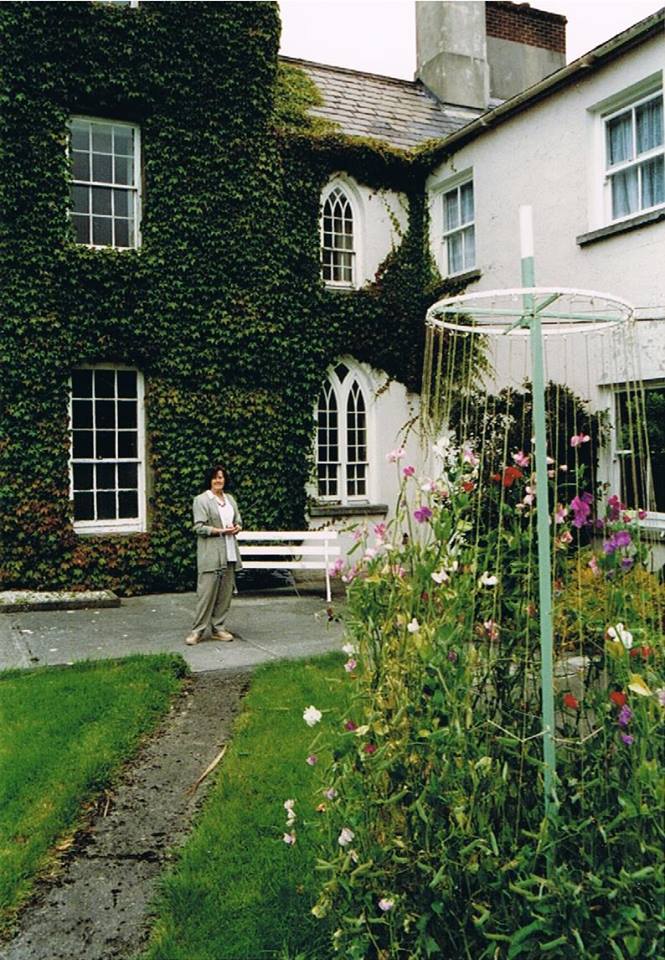 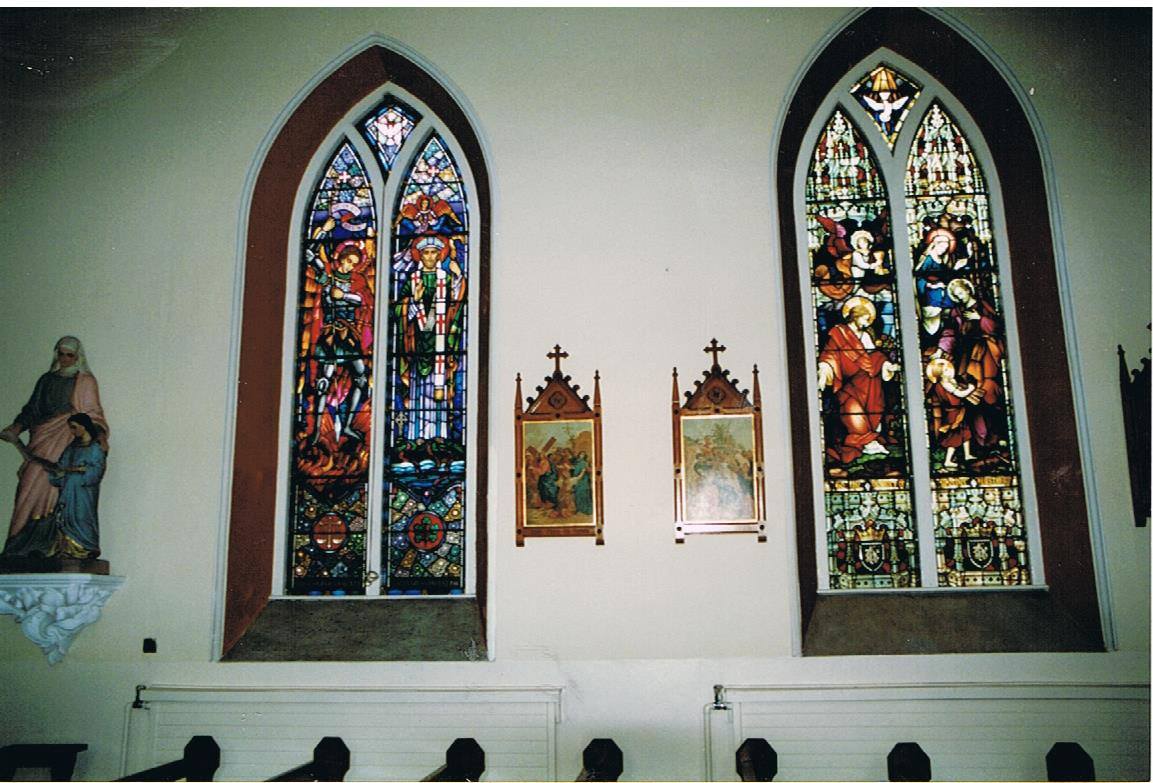 The convent garden and chapel hold many happy memories for Listowel  people.

Below is the old convent building as it is today. 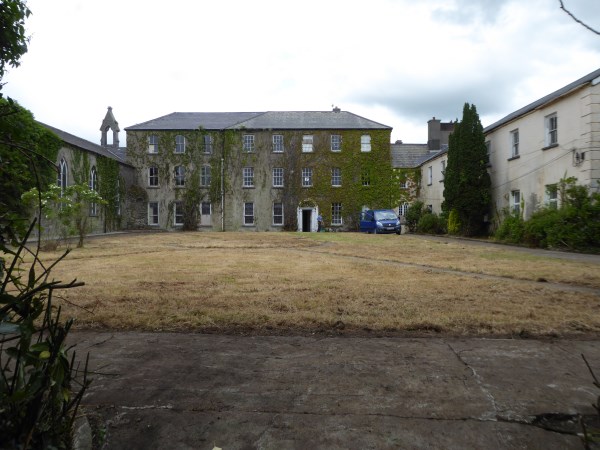 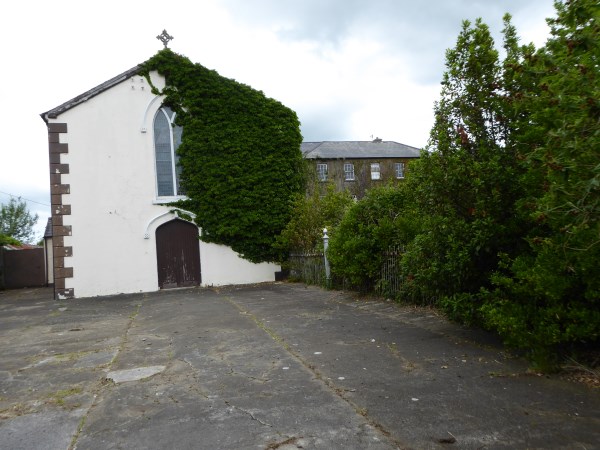 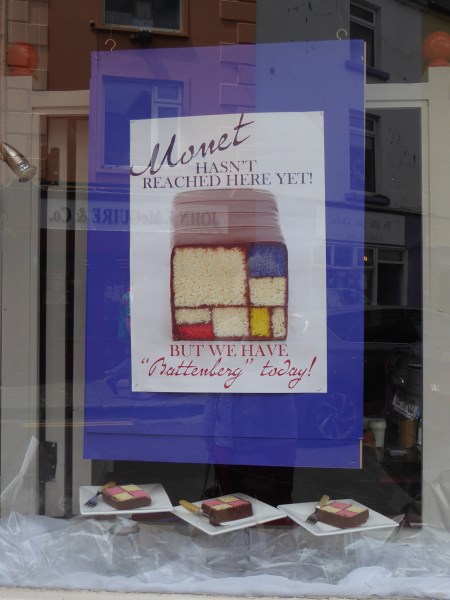 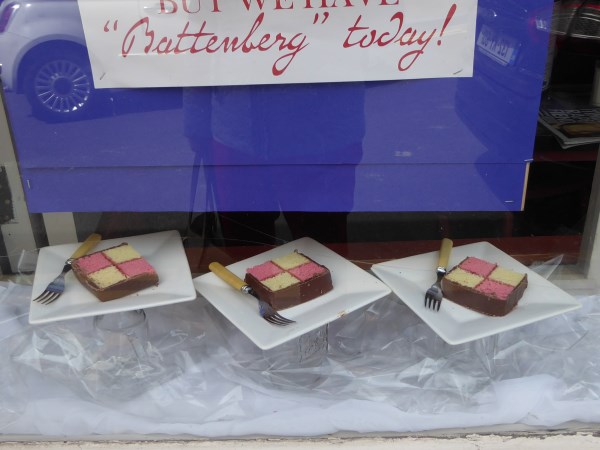 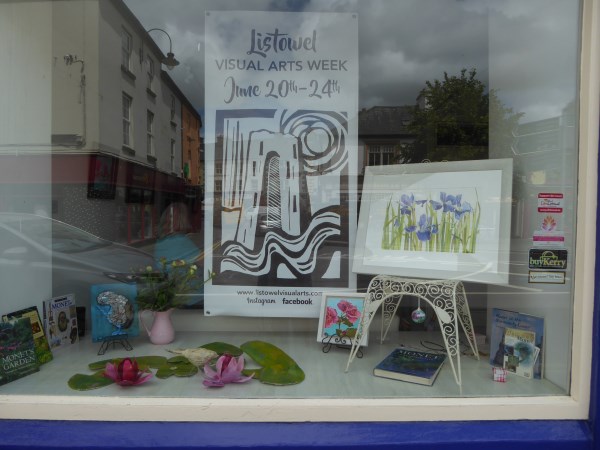 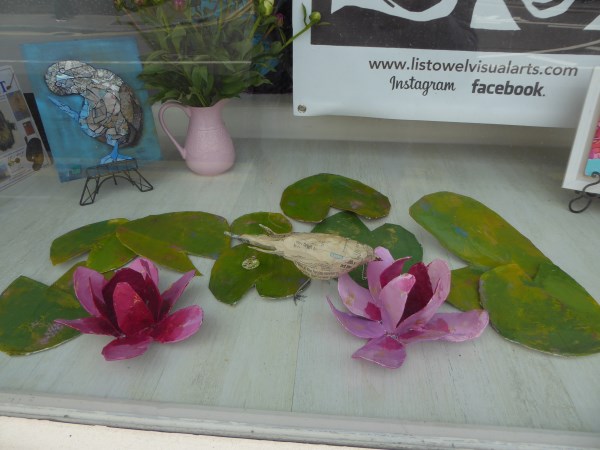 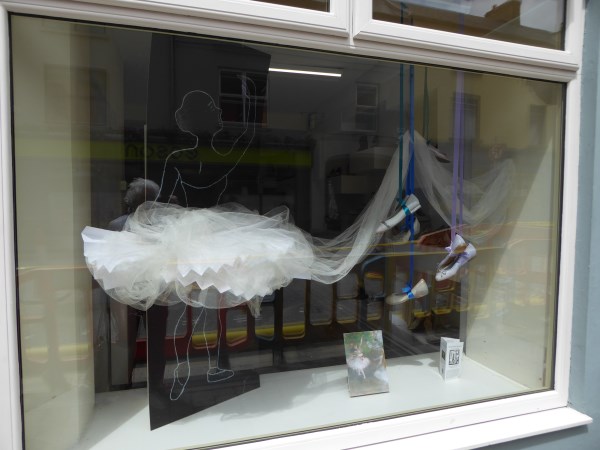 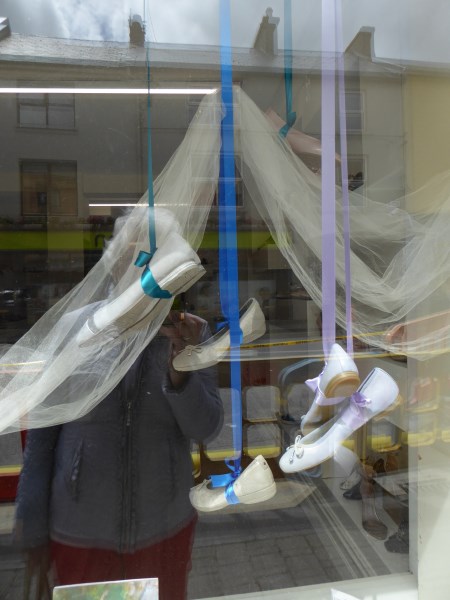 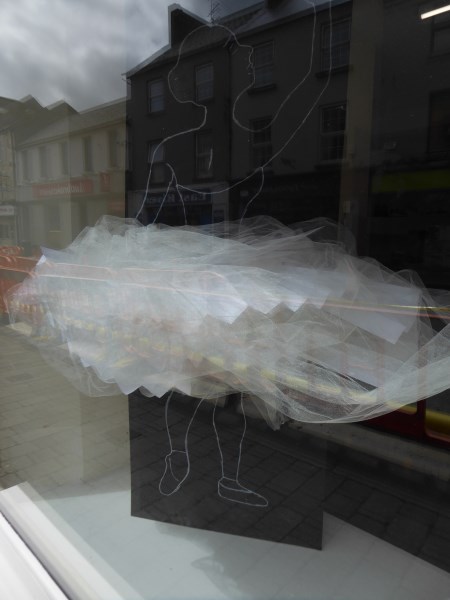 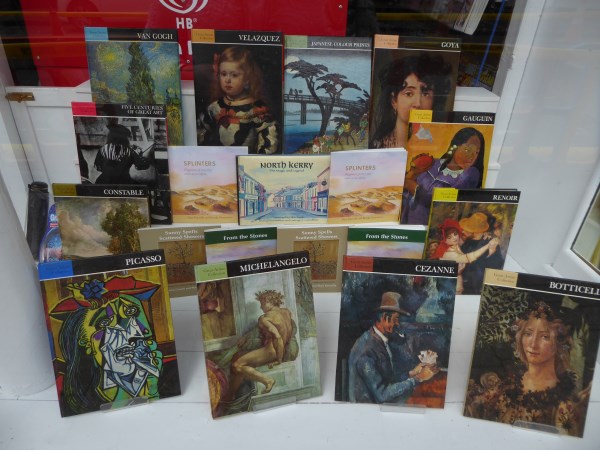 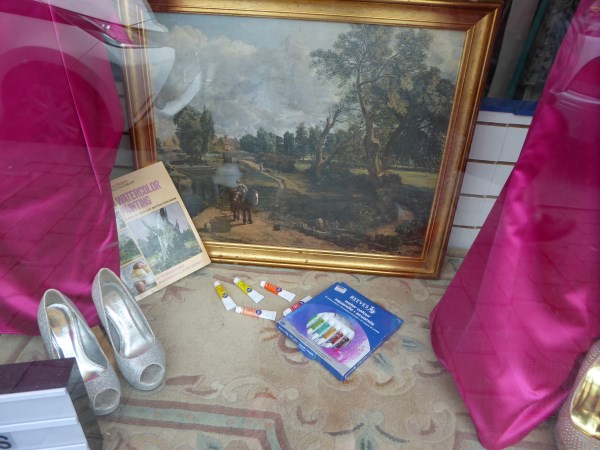 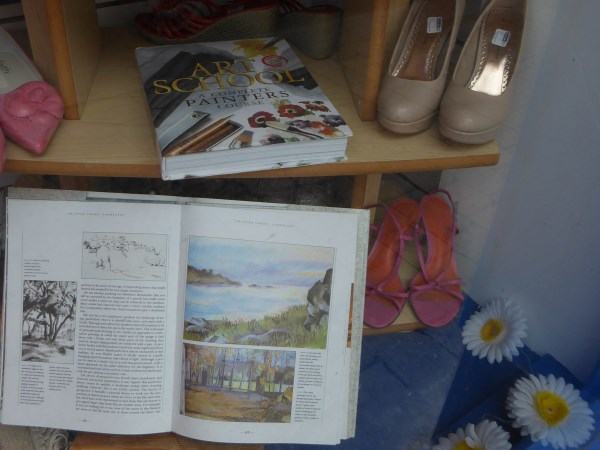 I came across these when I was tidying up. 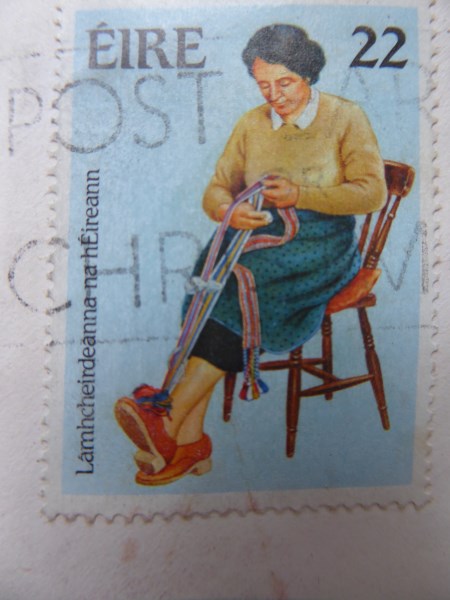 The lady depicted here is waving a traditional “crios” the old fashioned way. 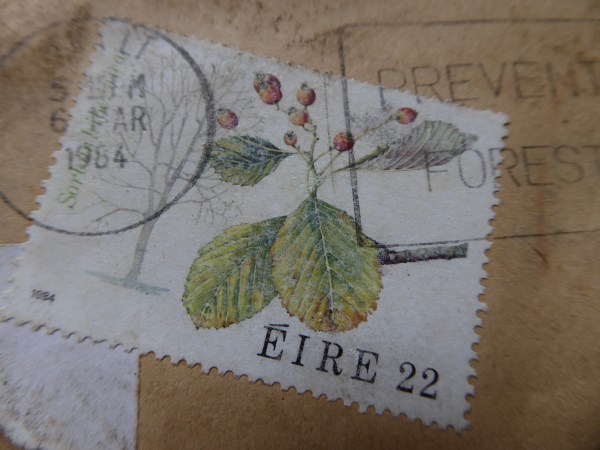 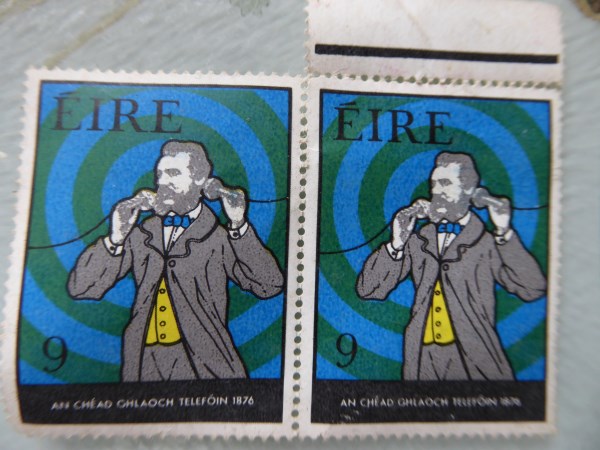 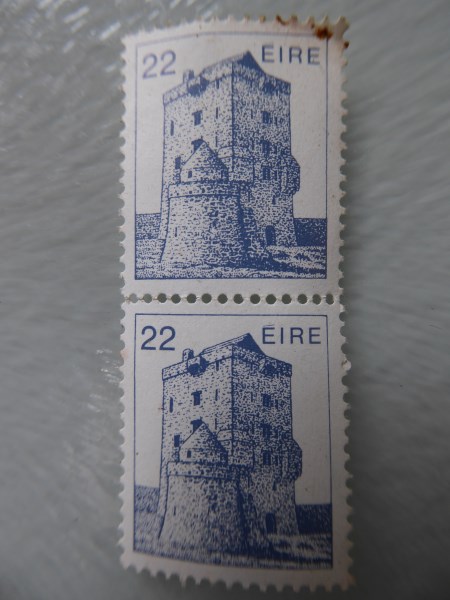 Look how the cost of postage has increased. 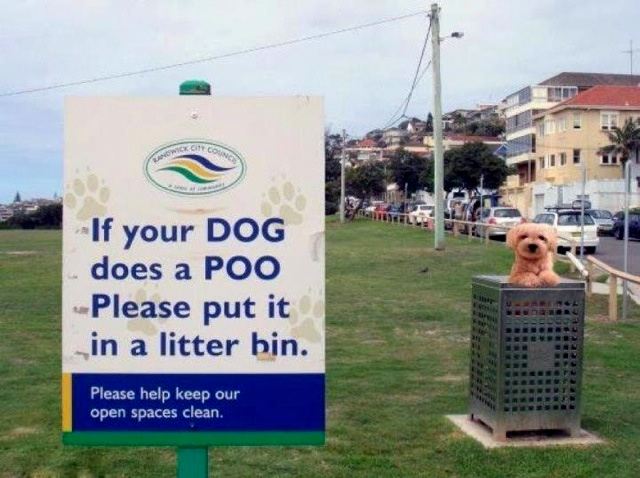 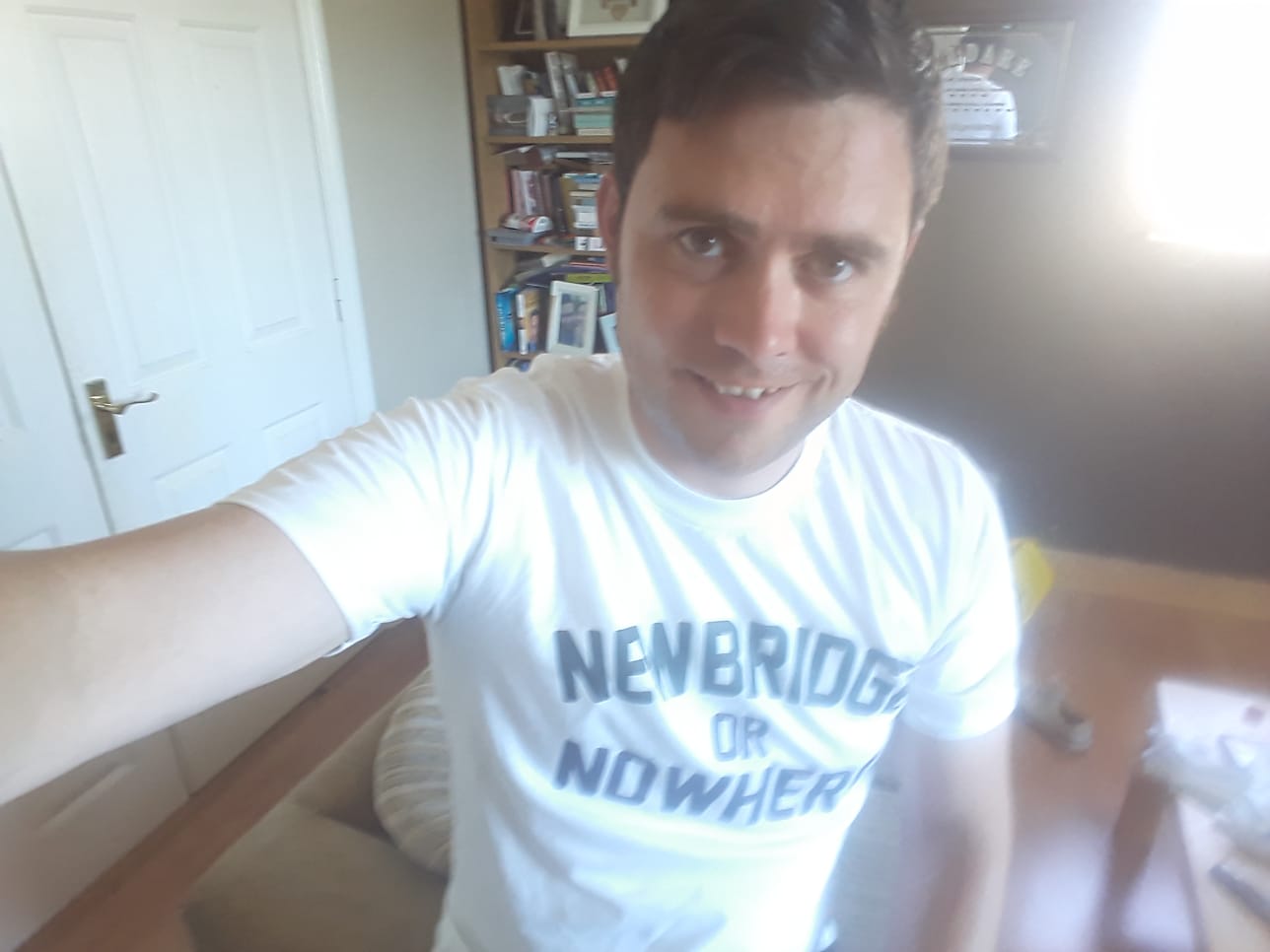 My son- in law, Seán had two reasons to celebrate last week. The GAA powers that be caved in to people pressure and allowed Kildare to play Mayo at home in Newbridge, as planned.

The icing on the cake was a sweet victory for Kildare.