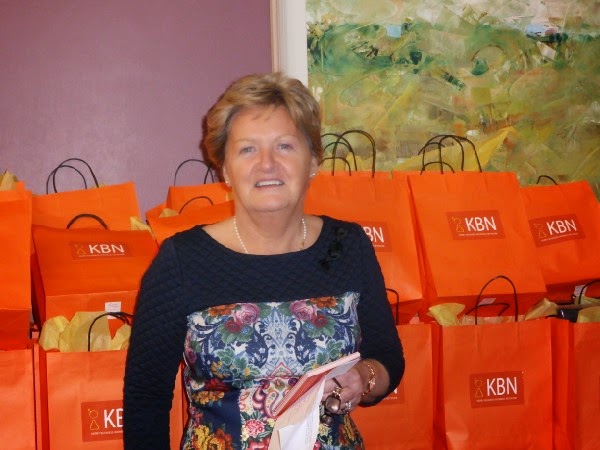 This is Jean Quille. On Sunday Feb. 8 2015 she was in Fels Point Hotel helping to run the very impressive KBN Expo. 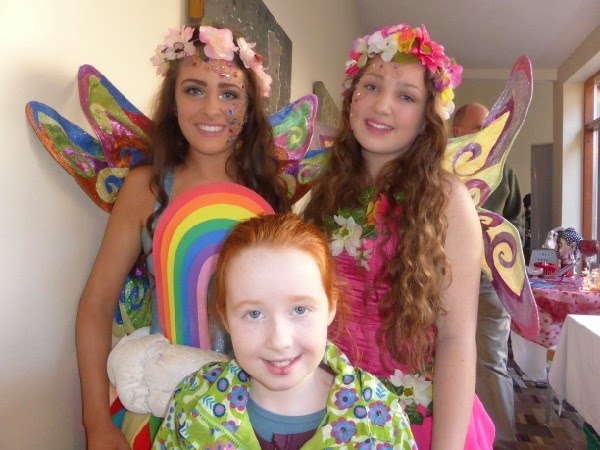 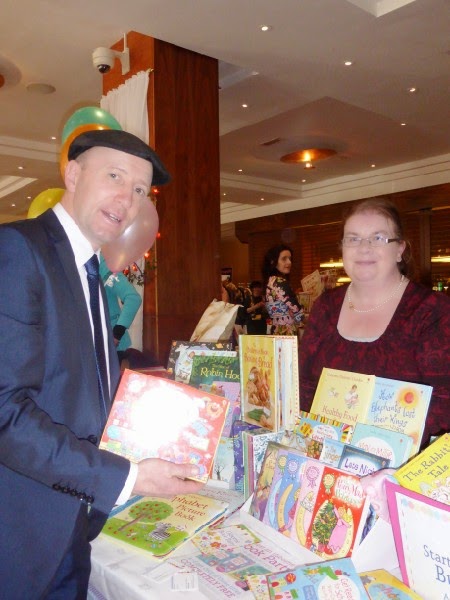 Tha Crafty Bookworm was there with a lovely display of children’s books. Mishael Healy Rae was taking an interest. 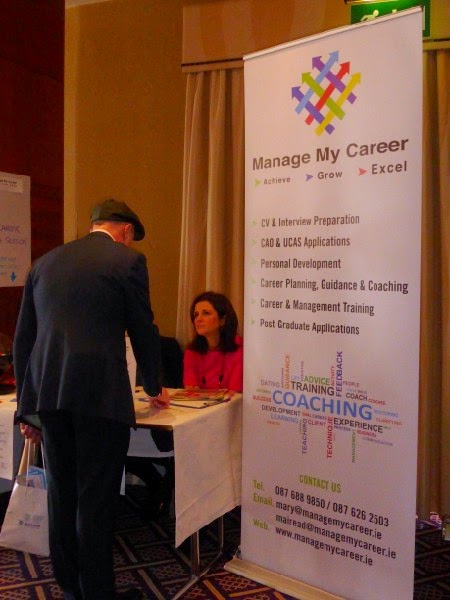 Could Michael be about to change career path? 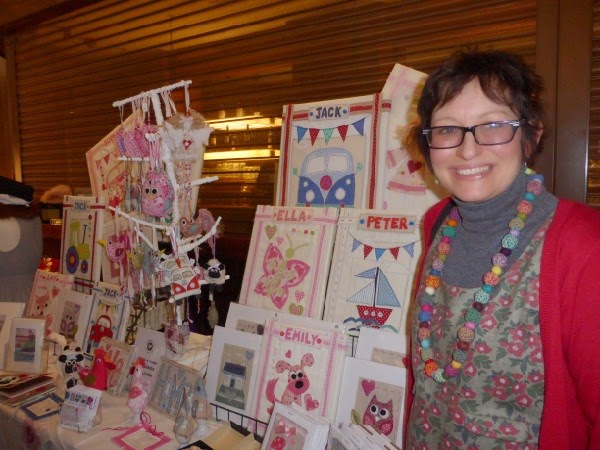 Karen of Craftshop na Méar and Swinky Doo had a beautiful array of her crafts on display. 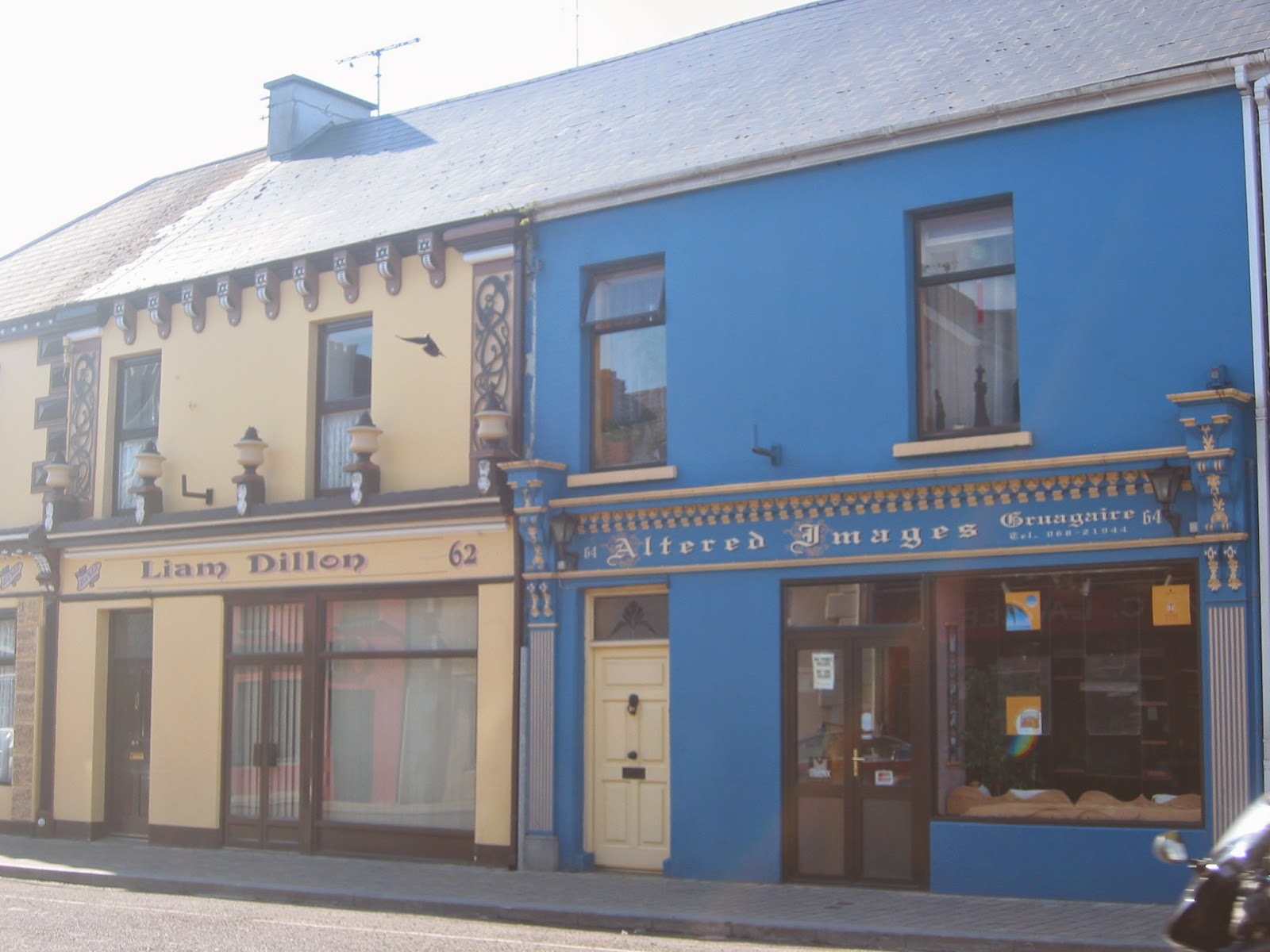 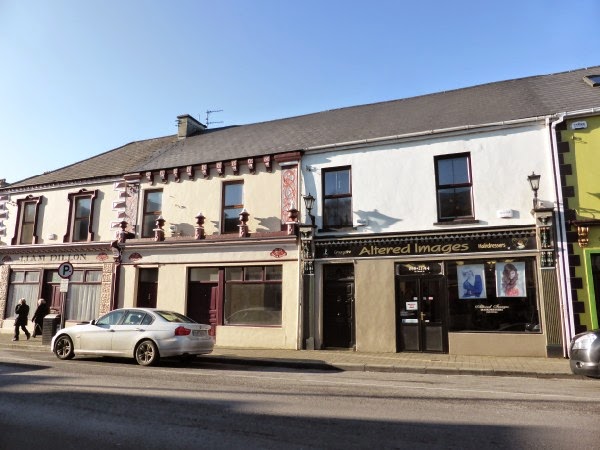 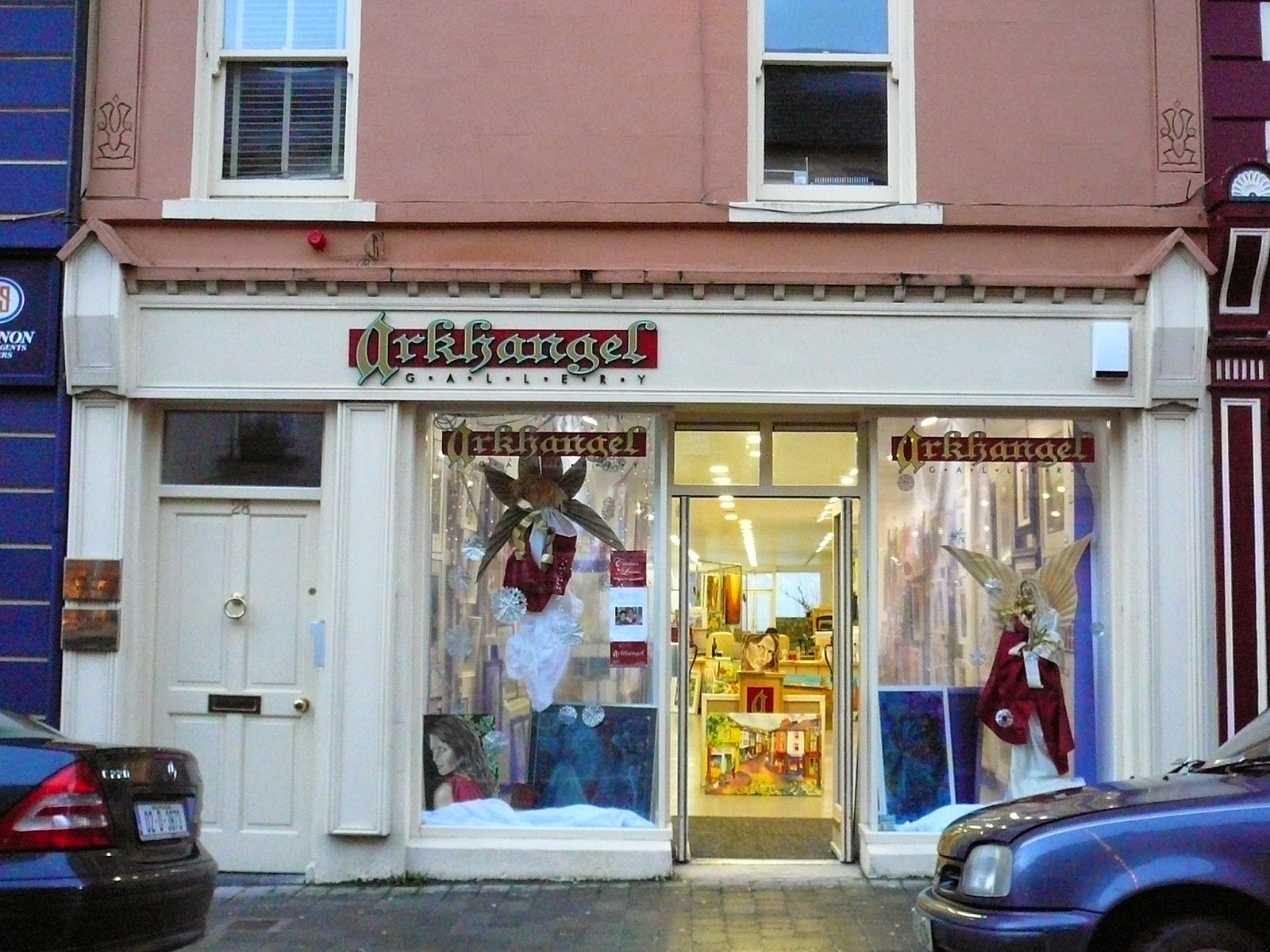 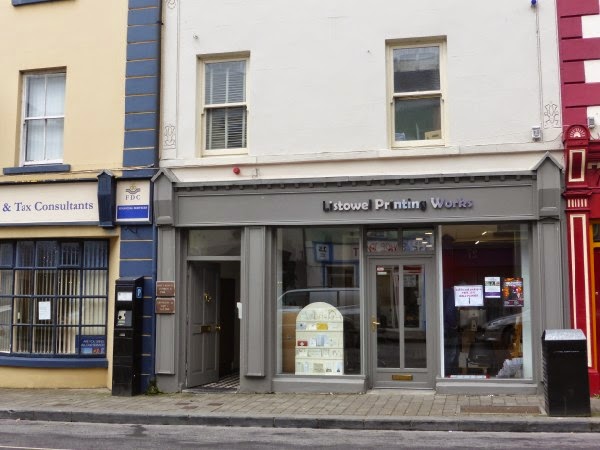 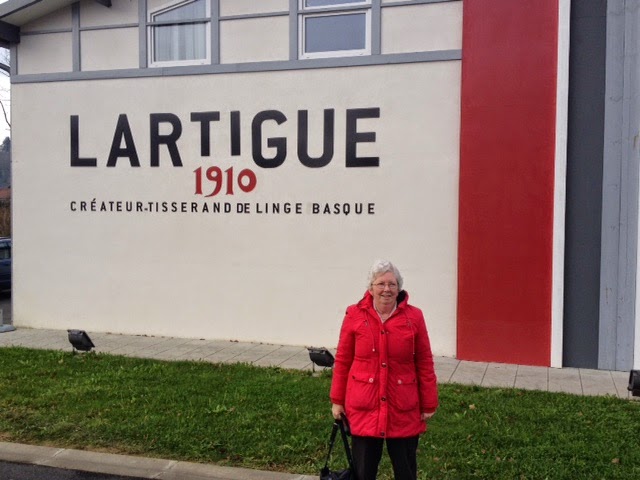 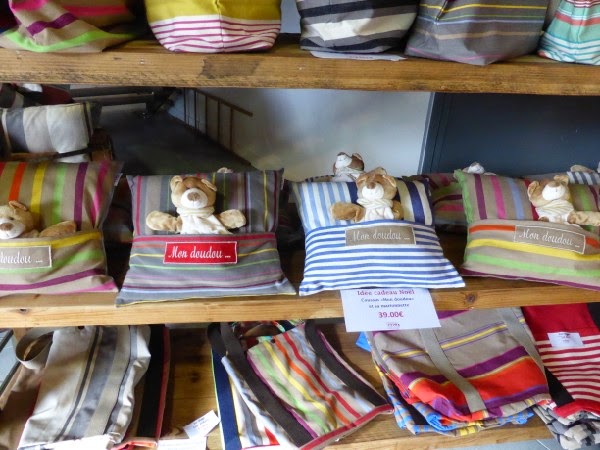 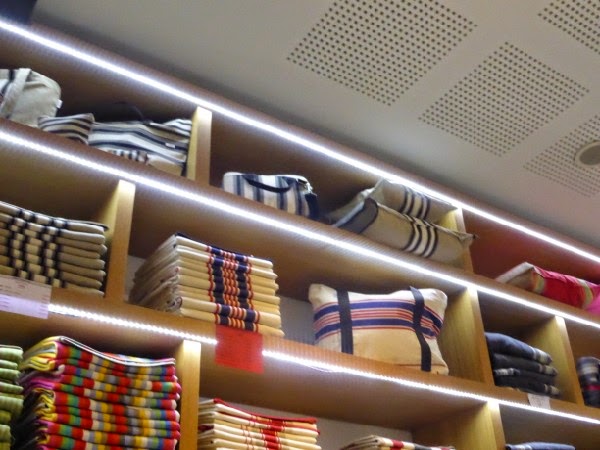 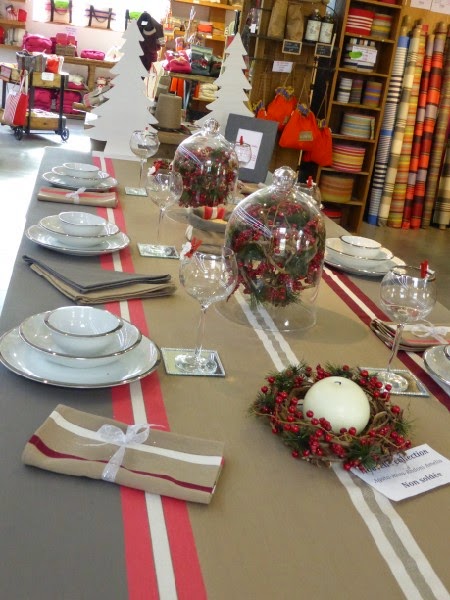 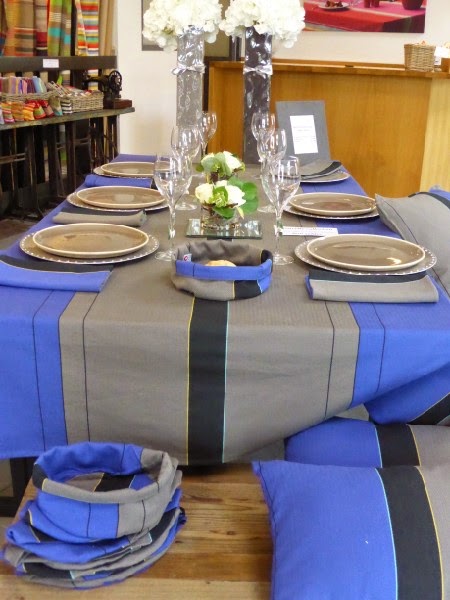 While I was the south of France I visited a factory and shop called Lartigue 1910, which is located just outside Ciboure. Apparently Lartigue is a common name in this area.

This factory is in its 4th generation of linen manufacturing. Espadrilles are typical Basque summer footwear. Lartigue 1910 was making these in Ciboure since before WW2. After the war a textile family in the north of France was getting out of textiles and into aeronautics. The Lartigue family bought two of their German built machines and brought them to Ciboure. With these new machines they expanded their lines into house linens. Today their products are all made on site in Ciboure and sold exclusively in the factory shop or on line 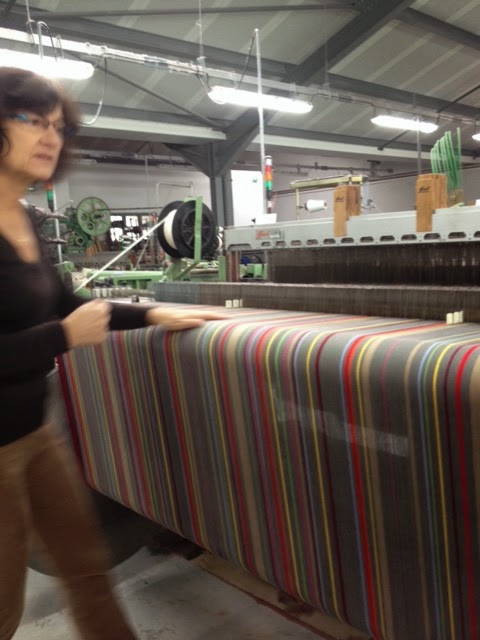 The lady who gave us the factory tour had never been to Ireland nor had she ever heard of the Lartigue who designed the monorail.. 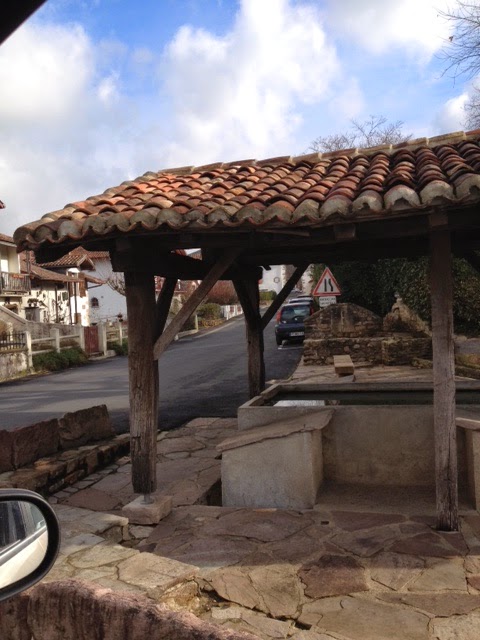 This is a lavoir. You will see these still preserved in lots of French towns. They were outdoor washeterias where the local women would congregate to do the family washing.

Carine, my French daughter-in-law, remembers going to one of these places with her grandmother. By then these locations were no longer used for washing but the custom of women gathering there to swap gossip continued long after houses had their own washing machine.

By the way, I remember a washer woman coming to our house every year for a few days in early summer to wash the blankets. She and my mother spent 2 days washing, by hand, all the blankets from all the beds.