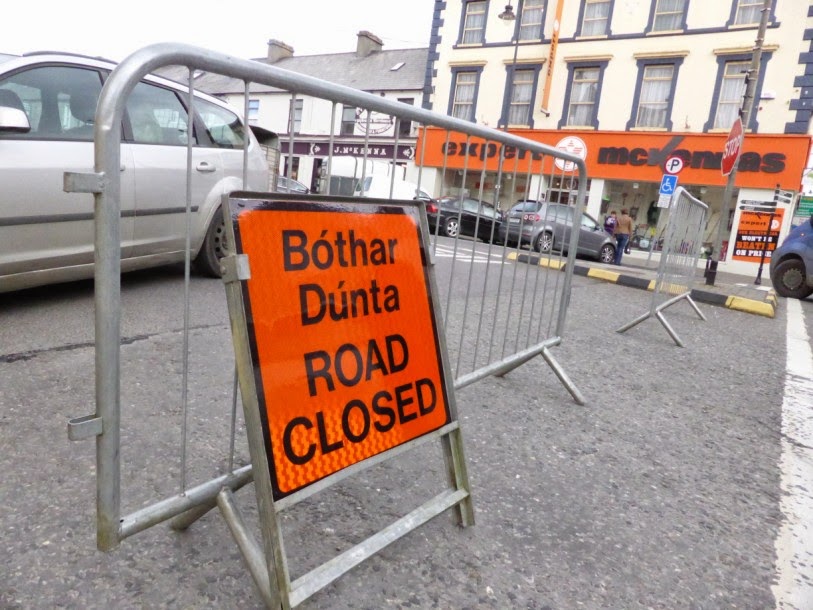 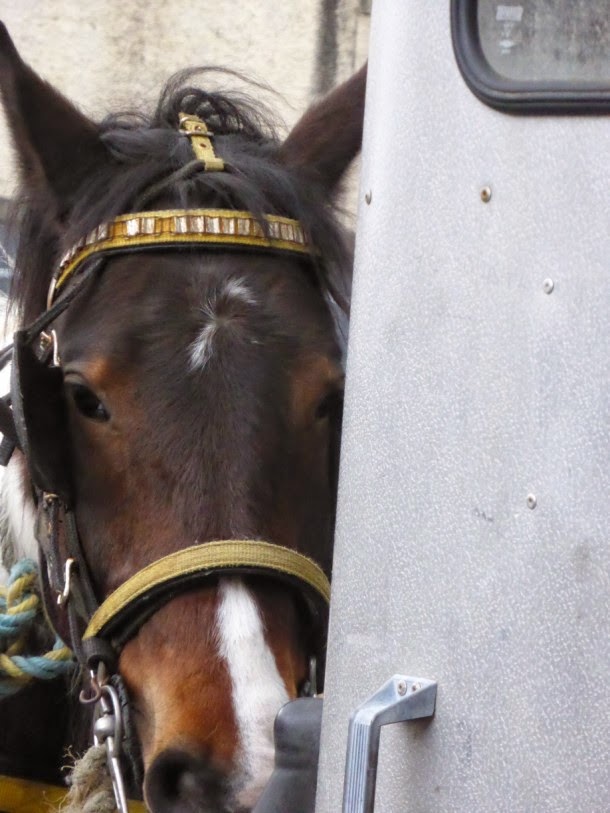 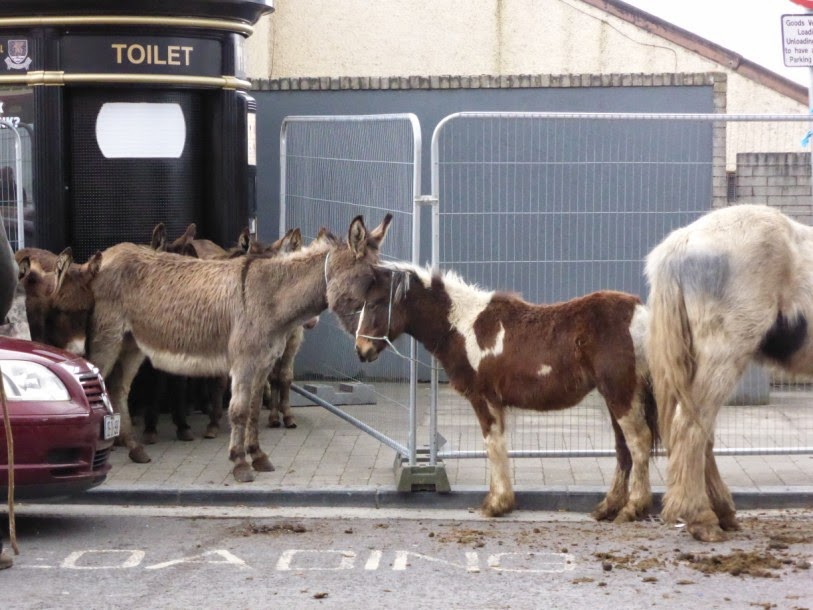 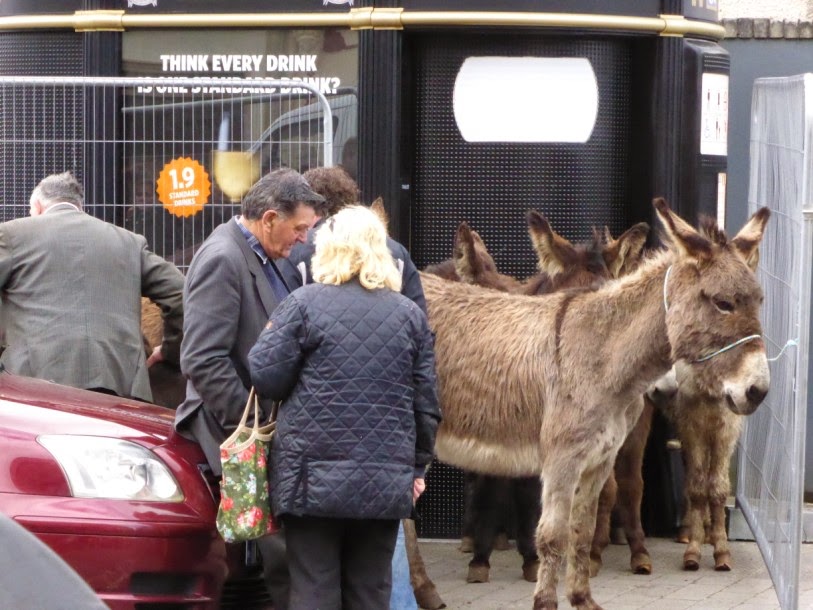 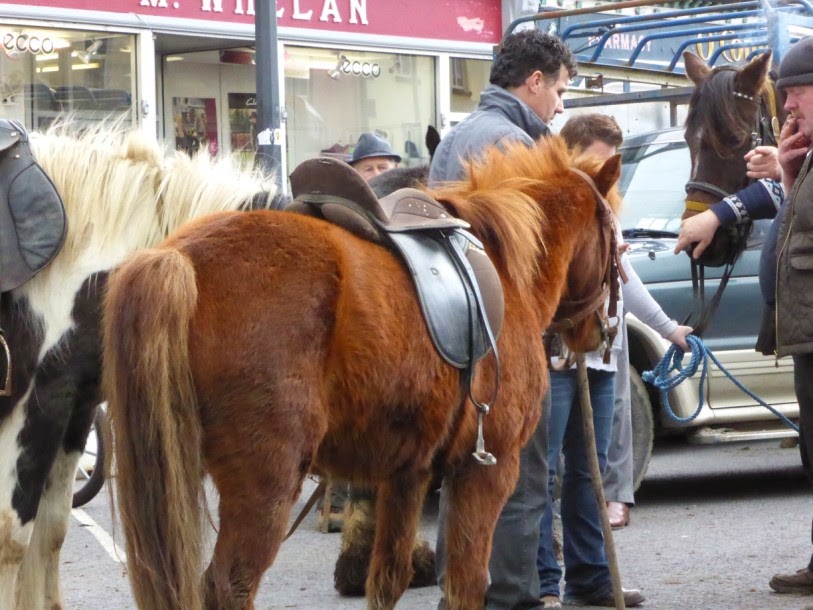 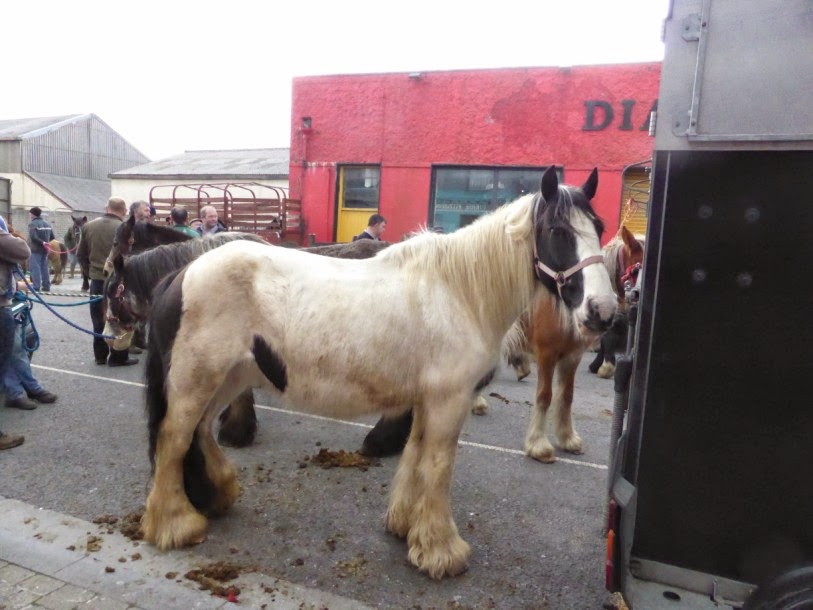 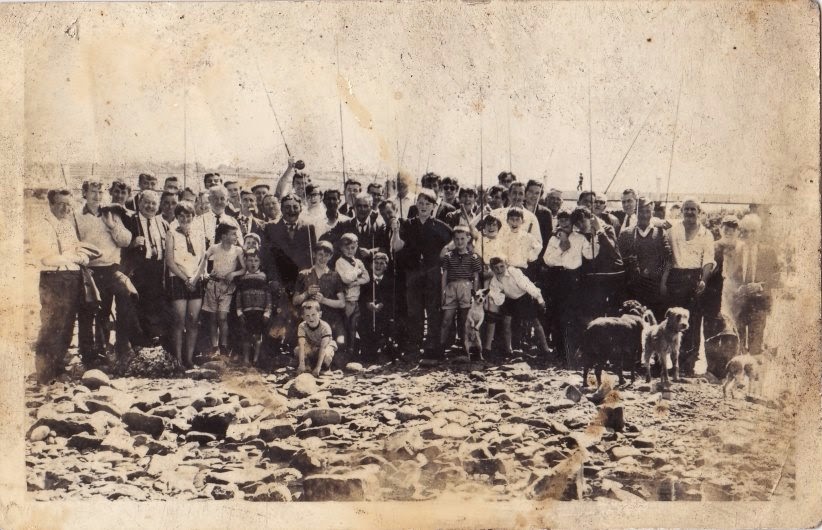 Denis Carroll found this photo of an anglers protest at Listowel Bridge in the 1960s. I wonder if there is any better copy of this important photo in existence. 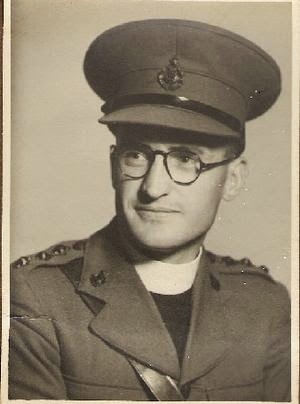 This is Fr. Michael Morrison, S.J. and his story is HERE

I wrote about him a while back.

I have been contacted by Con McGrath from Tipperary who wonders if this brave priest has any relatives still living in Listowel of if anyone knows anything about him other than what is in the story told on this link.

In advance of Michael D. Higgins’ visit to London The British Monarchy tweets as
Gaeilge