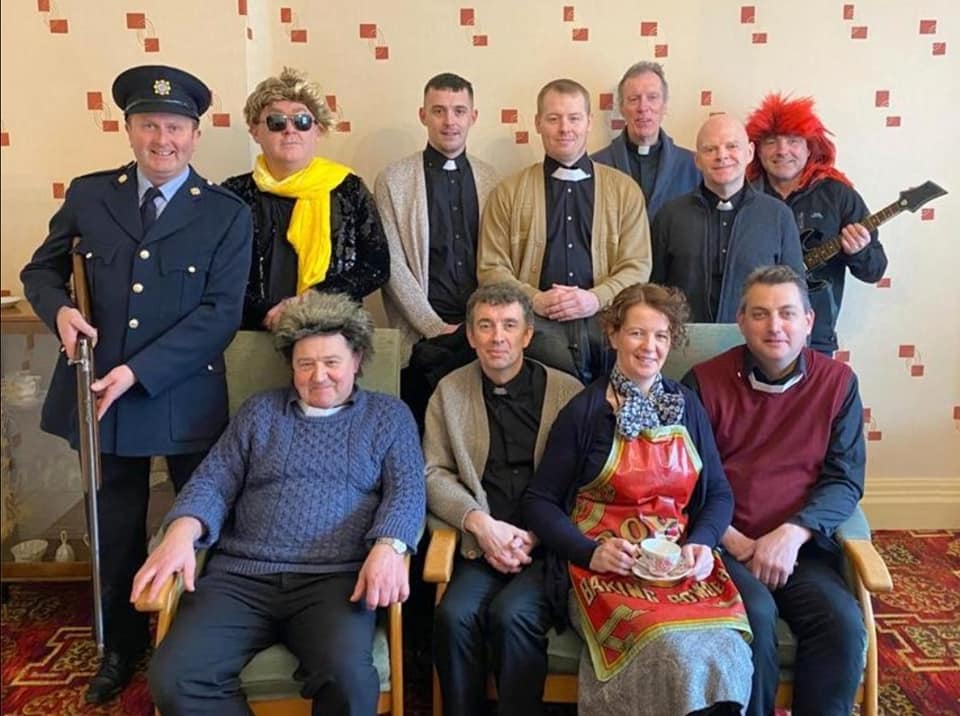 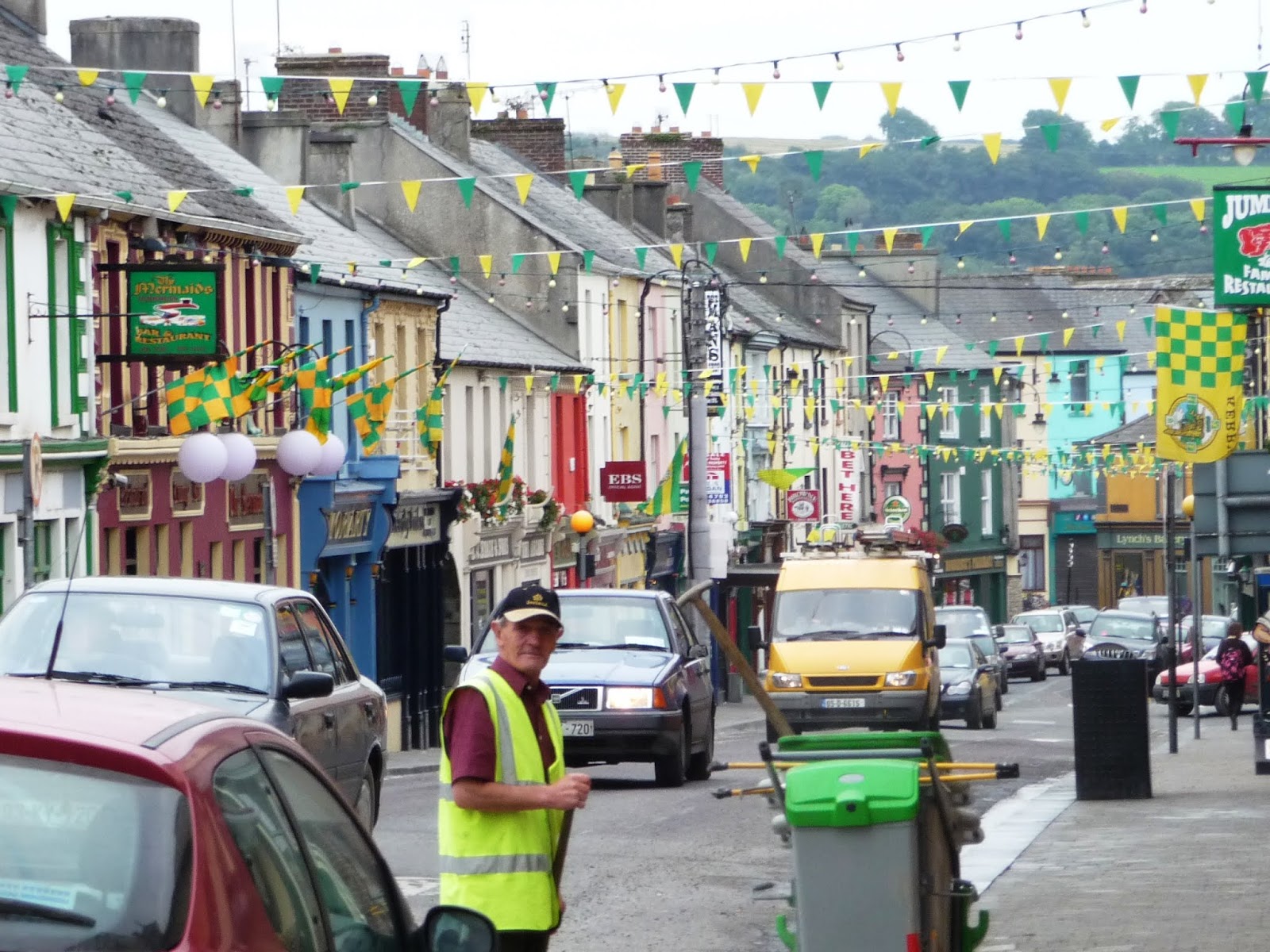 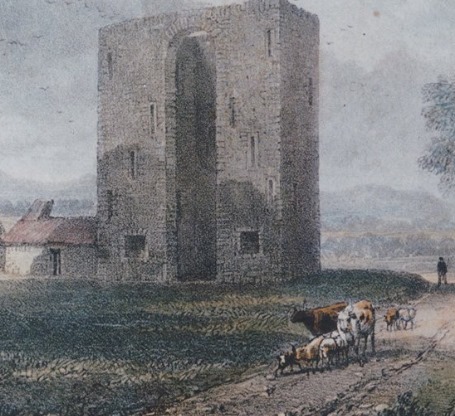 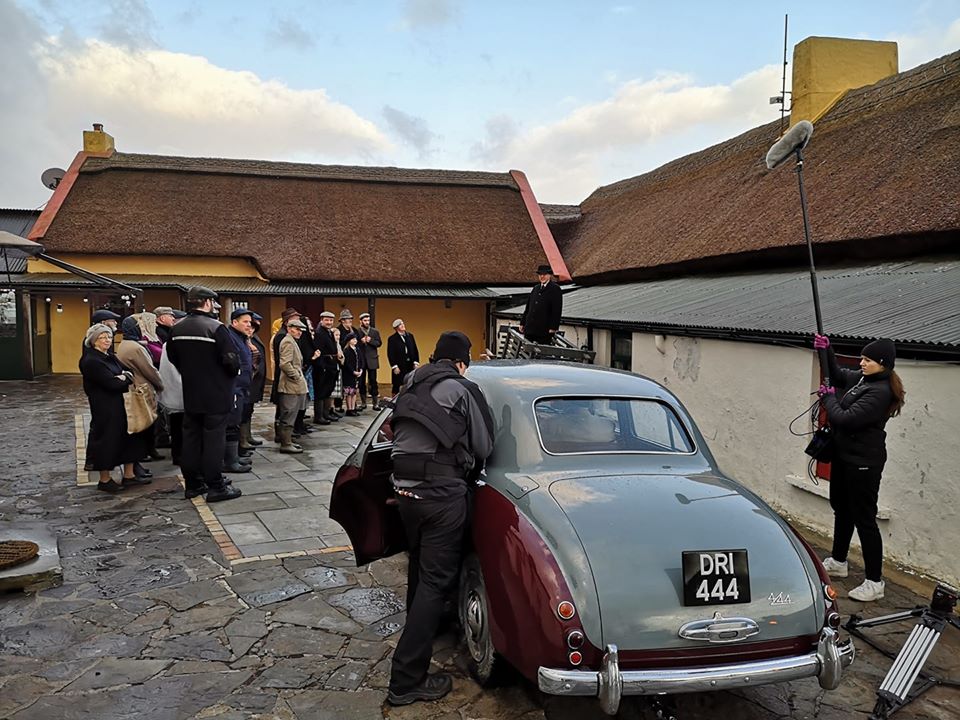 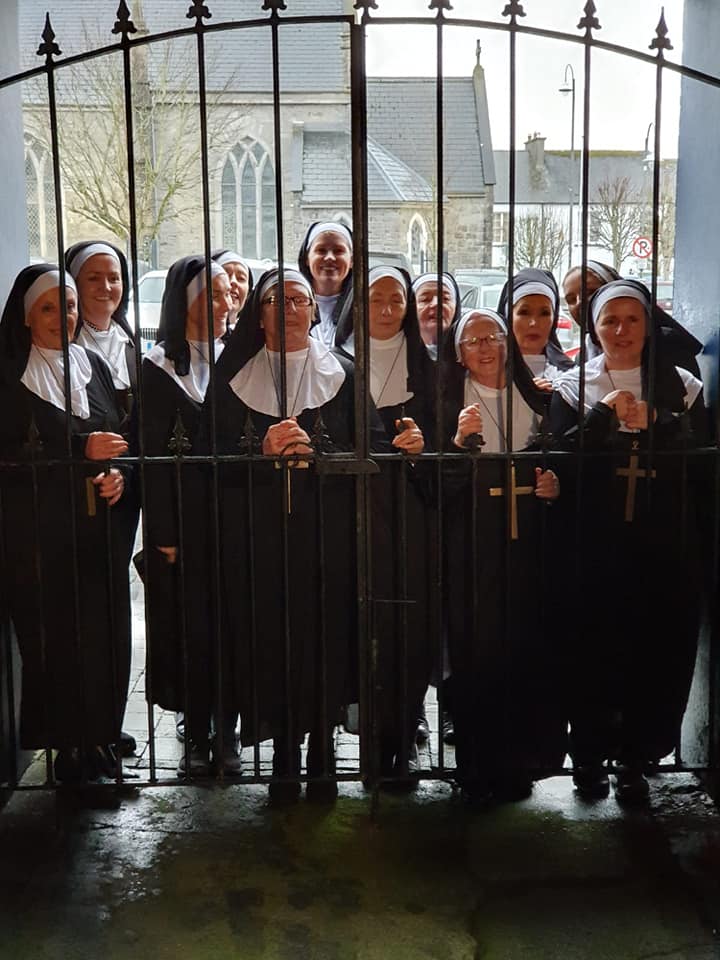 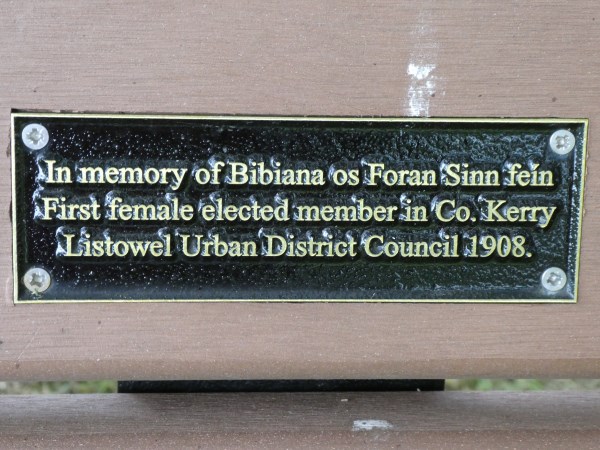 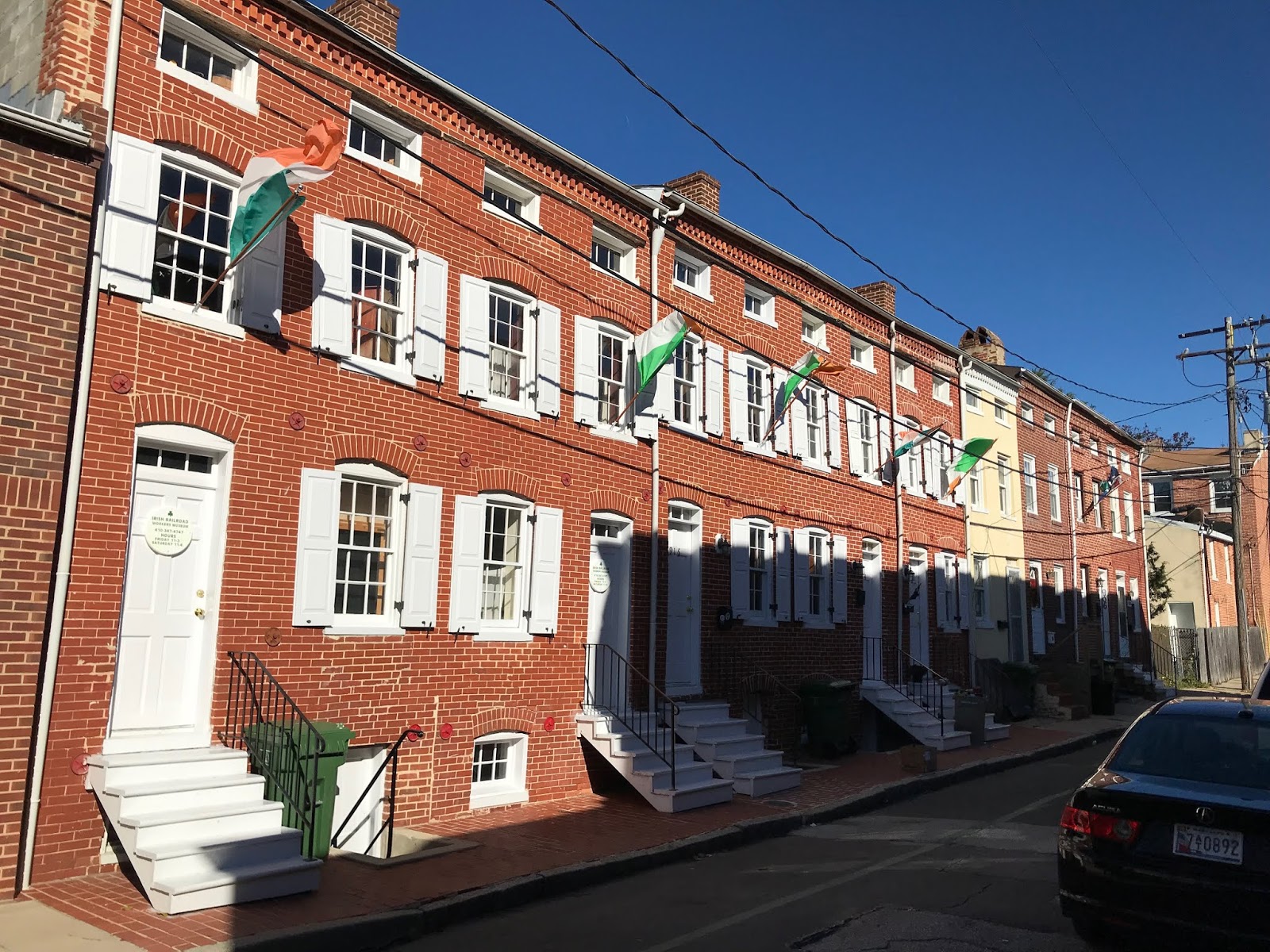 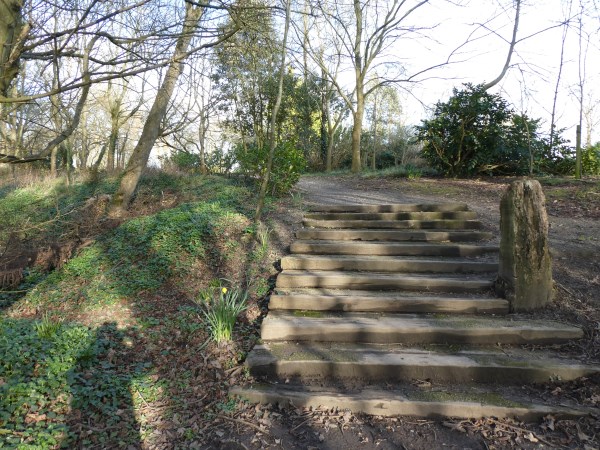 The Night of The Oskars

Promises to be  great night. 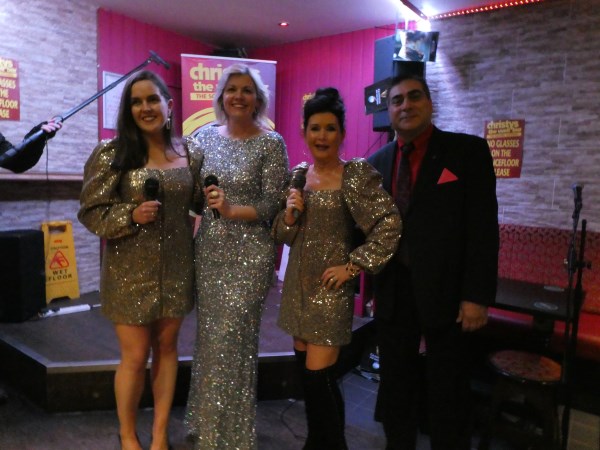 I caught these 4, Mary, Jennifer, Catherine and Namir during filming at Christy’s 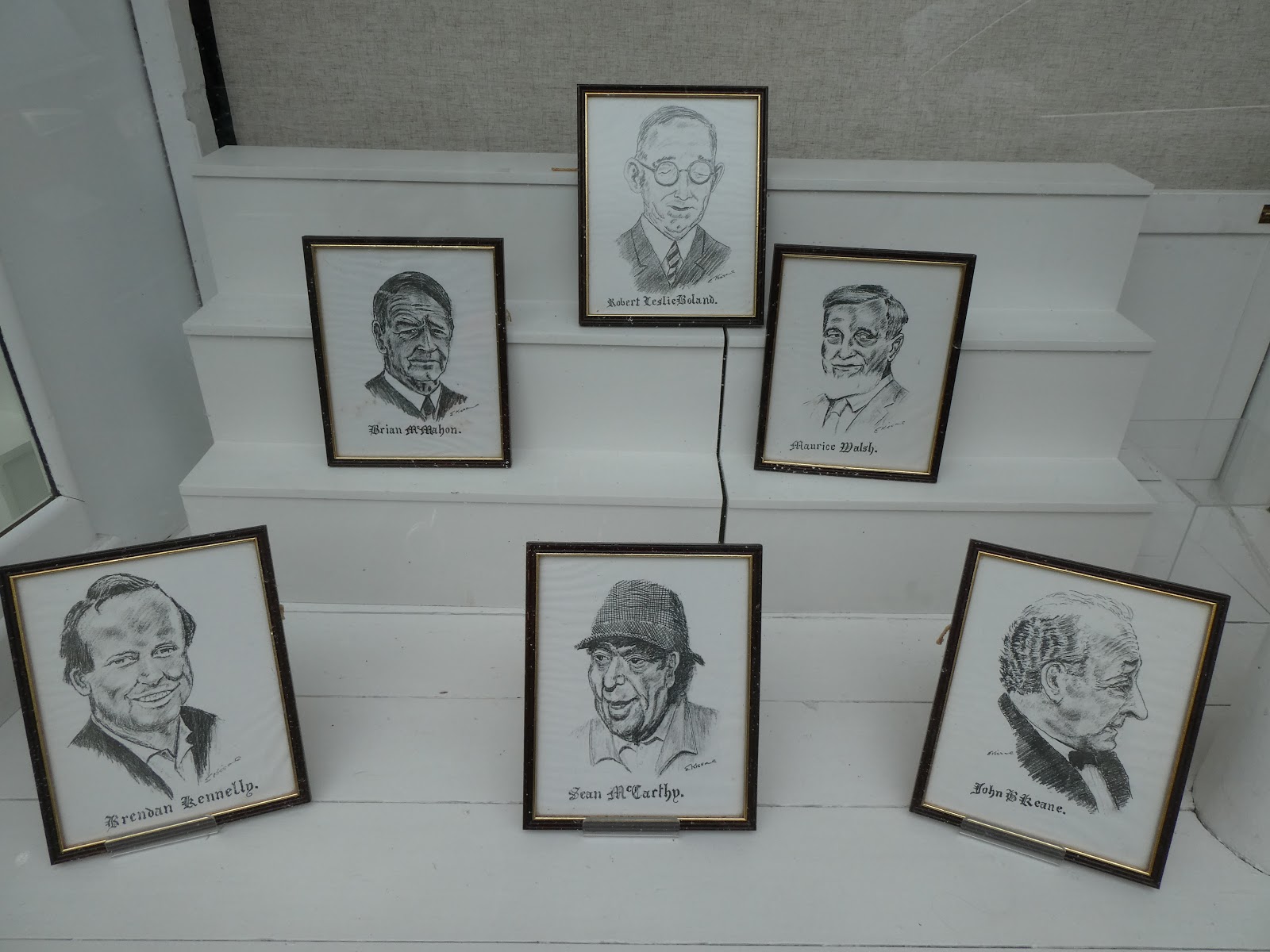 The Value of a Photograph

Every photograph is  important. When the photographer clicks that shutter, he captures a moment in time that will not come again but can be relived with the help of the snap.

Photography records the gamut of feelings written on the human face, the beauty of the earth and skies that man has inherited, and the wealth and confusion man has created. It is a major force in explaining man to man. –Edward Steichen.

Great thinkers have made many comments about photography but when was yours truly introduced to the medium?

It was a Sunday in the early summer of 1949. My mother was combing my curly, uncooperative, hair and my father was repairing one of my boots on the small foot of the last. I was being prepared for the journey to the other side of Kylebeg, to my mother’s uncle, Phil Molloy. His nephew, Dan Quinn, was down from Dublin and would take my “snap”.

Across the valley was a long walk for a three-year old. On arriving at our destination I was put standing on a dry stone-wall which seemed frighteningly high. It was probably about eighteen inches high but to me it was like being on the Eiffel Tower.

My Grand-uncle was an economy conscious bachelor, sheep farmer, not in the habit of dispensing lemonade or sweets. And he wouldn’t even dream of pressing a shiny shilling, or even a tanner, into the sweaty palm of a shy junior. His favourite comment on the prevailing economic climate of the time was, “It’s hard to live now.” The click of the Brownie didn’t impress; perhaps it led to my camera-shyness in later life.

When, recently, I dug out the picture (which is the only pictorial record of me until I made my Confirmation seven years later) I decided to write a poem about it;

I was claiming that it was the shortest poem in the English language until an intellectual acquaintance took the wind out of my sails. (Don’t they always!)

He pointed out in his erudite manner that Mohammed Ali’s autographical poem was shorter;

David Hockney said, “ All you can do with most ordinary photographs is stare at them”. Is this “snap” an ordinary photograph and can I only stare at it? I don’t know. All I know is that it is me seventy years ago and everybody else associated with it has gone to that great studio in the sky.

From the Dúchas Schools’ Folklore Collection

When bad weather is near at hand you will notice in this locality the foam rise and dash against the Cliffs off the coast of Clare. The Rooks and Seagulls fly to the land when severe weather is approaching searching for food. The cat sits on the hearth, the soot falls down the Chimney when we are near bad weather. You would also notice a circle round the sun and moon and the clouds are very dark. the wind is generally from the west or south west when we have bad weather.

Information from people at home