Look who’s in San Diego for the summer! 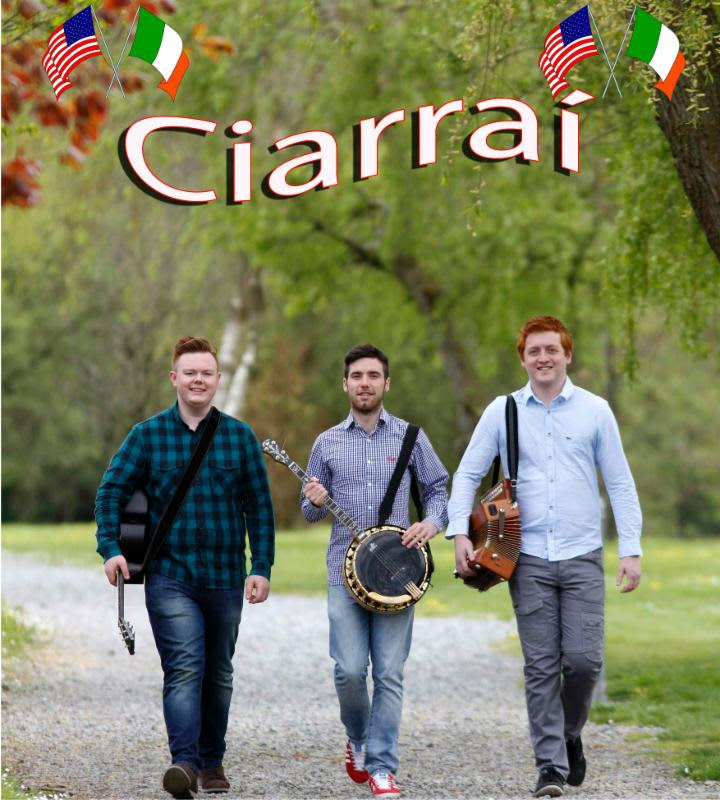 According to Stephen Ahern of Irish Outreach San Diego the boys were to play a special pre game performance on Saturday night. The game in question is an annual Irish Night event.

On the previous Saturday the Irish community in San Diego held a memorial mass for the students killed in the Berkeley tragedy. 800 people attended that mass. 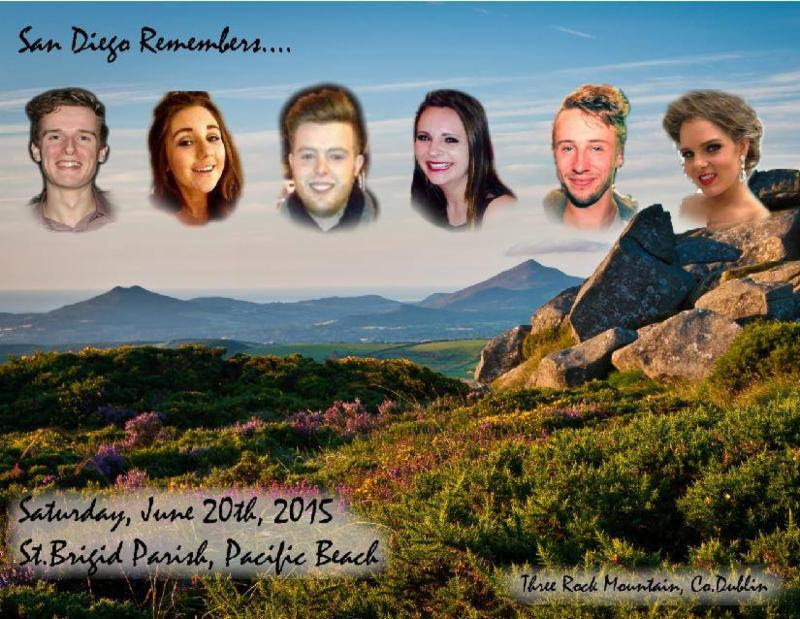 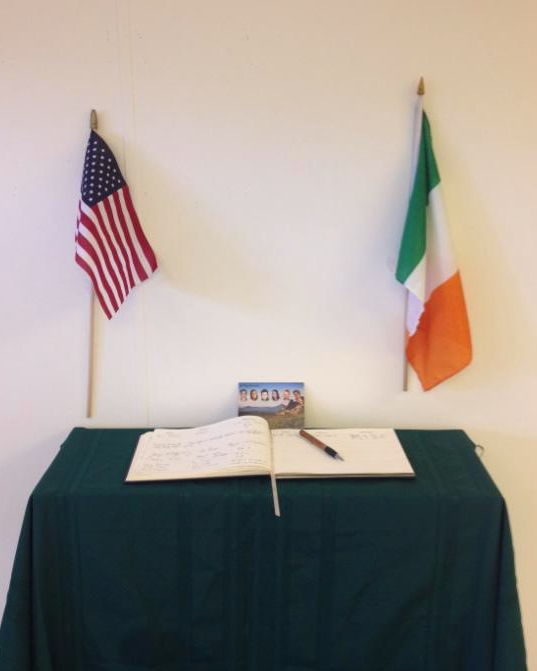 Below is link to a lovely account of this memorial event in last Saturday’s Irish Times:

I thought I couldn’t be prouder to be Irish… 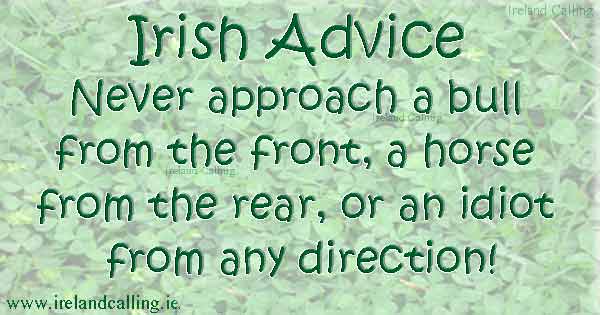 An Old One from John Kelliher 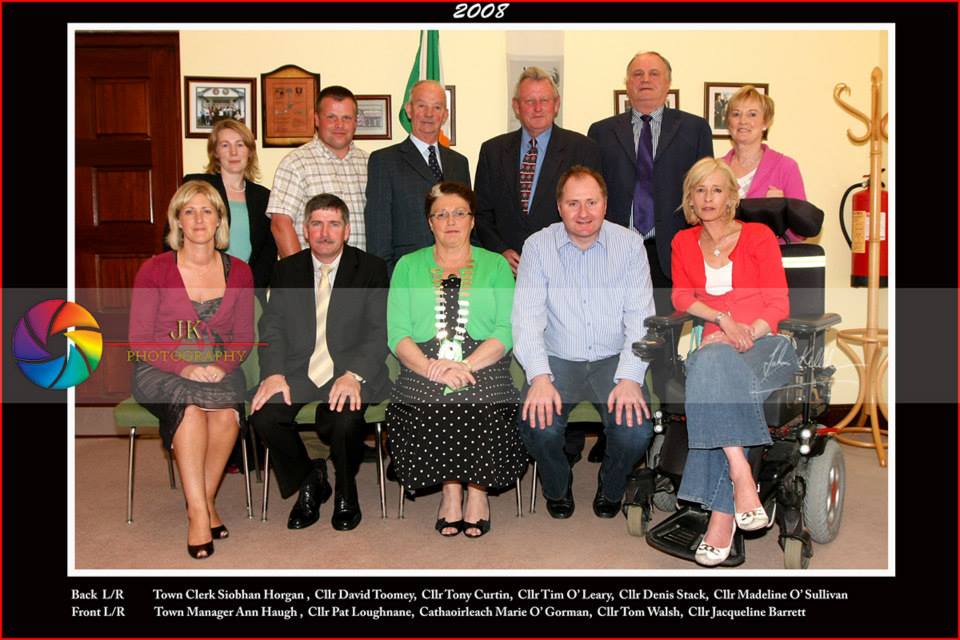 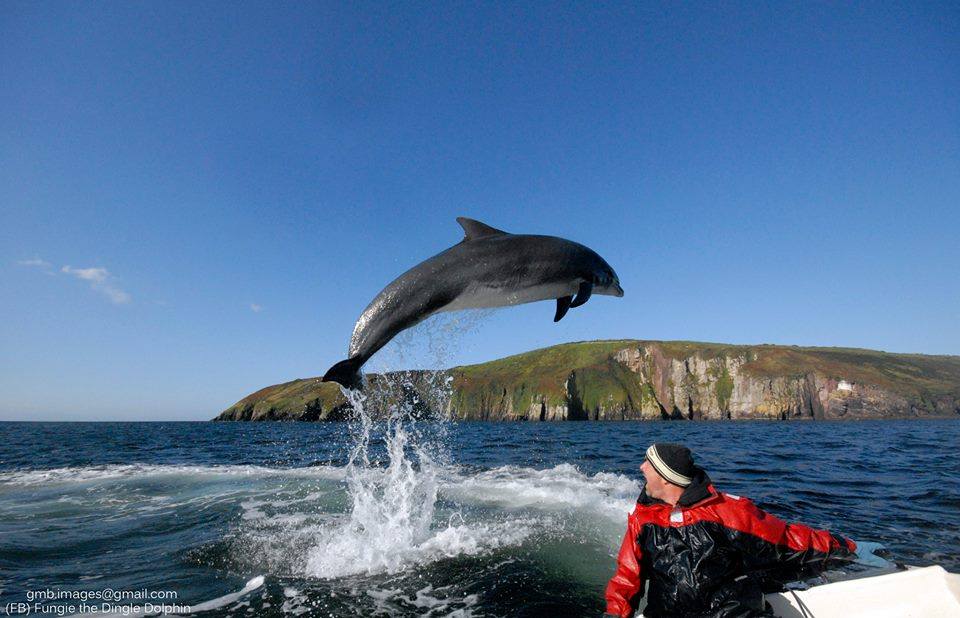 Highwaymen in The Sky 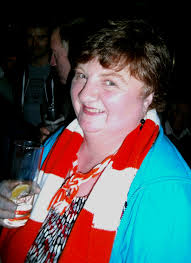 This clip by Fleadh Cheoil Chaiarraí of Frances Kennedy doing what she does best in a pub in Cahirsiveen at the fleadh has gone viral on the internet.

The Ballad of Ryanair 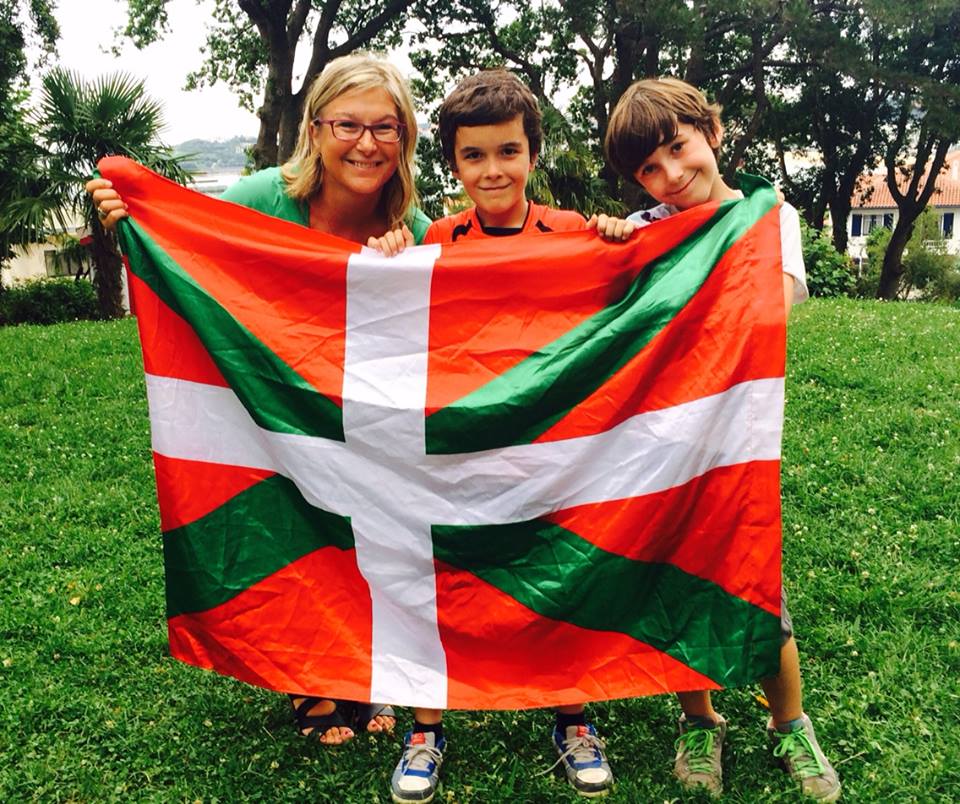 The French branch of my family who have been discovering the Basque Country for a year are due home today. 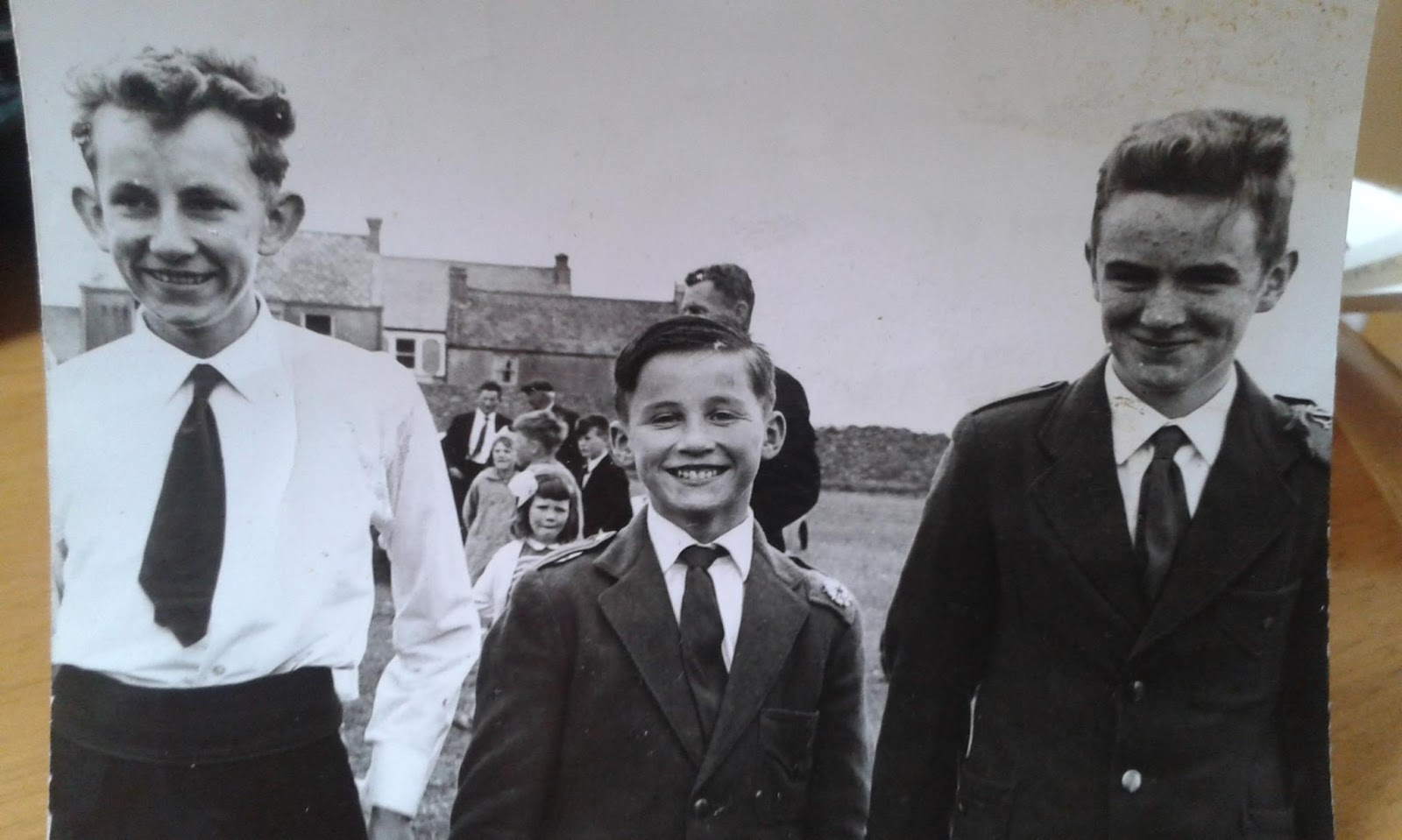 Jimmy Smith of Rinceoirí na Ríochta (on left) back in the day. 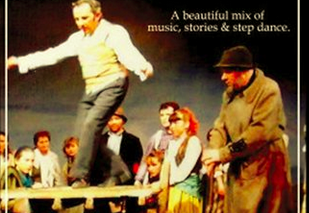 A DVD featuring Jimmy and the origins of Kerry Step Dance was launched in the Brogue, Tralee on Friday night.