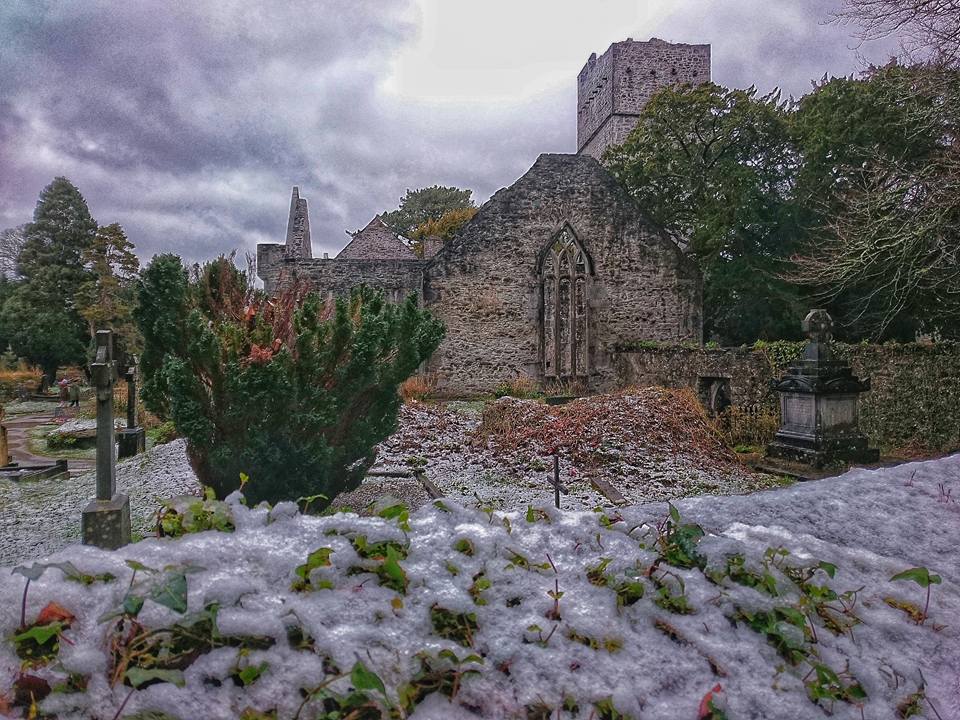 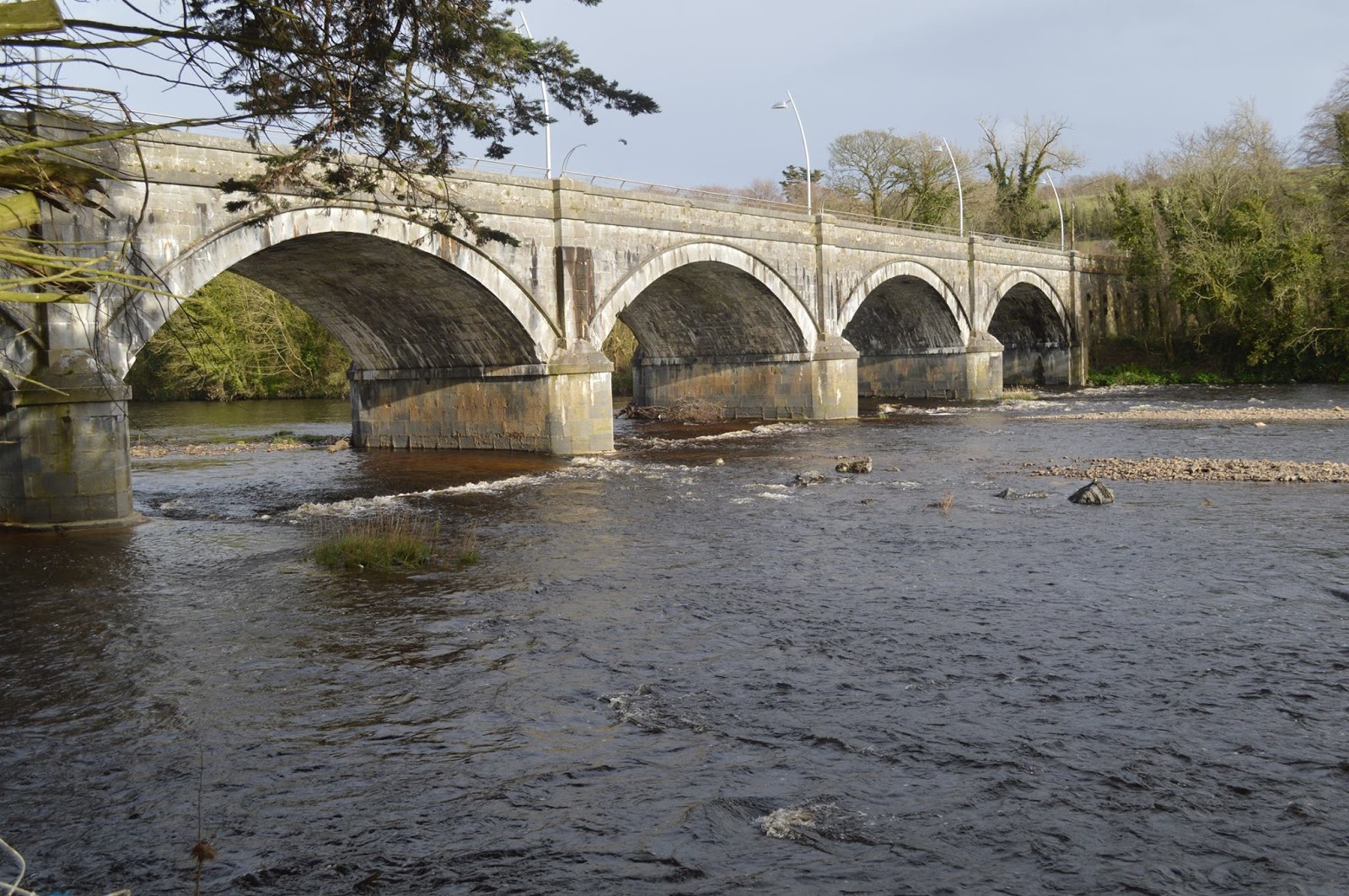 Talk of the Town in Moyvane 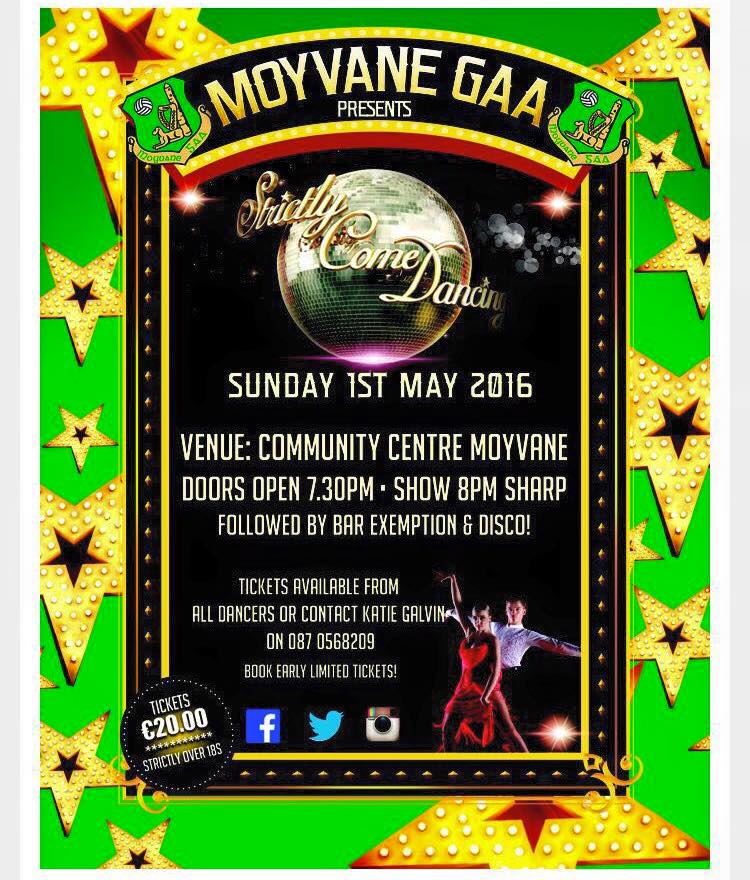 Every parish seems to be holding a Strictly competition these days, if photos in The Kerryman are anything to go by.

Moyvane are holding their one on May 1st 2016 and they have roped in a prestigious panel of judges. They have a real dancing judge, a politician who had to employ some fancy footwork to get away from an enraged cow, a beauty queen and a football administrator. Promises to be a good night! 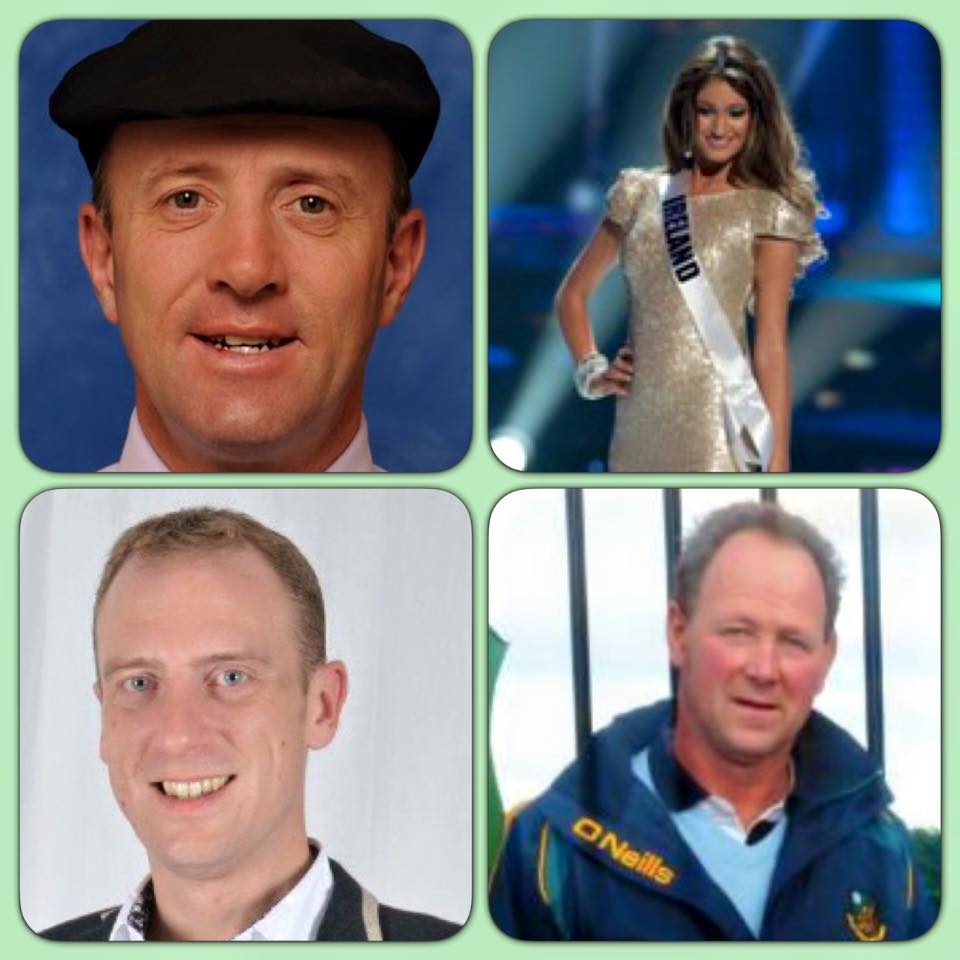 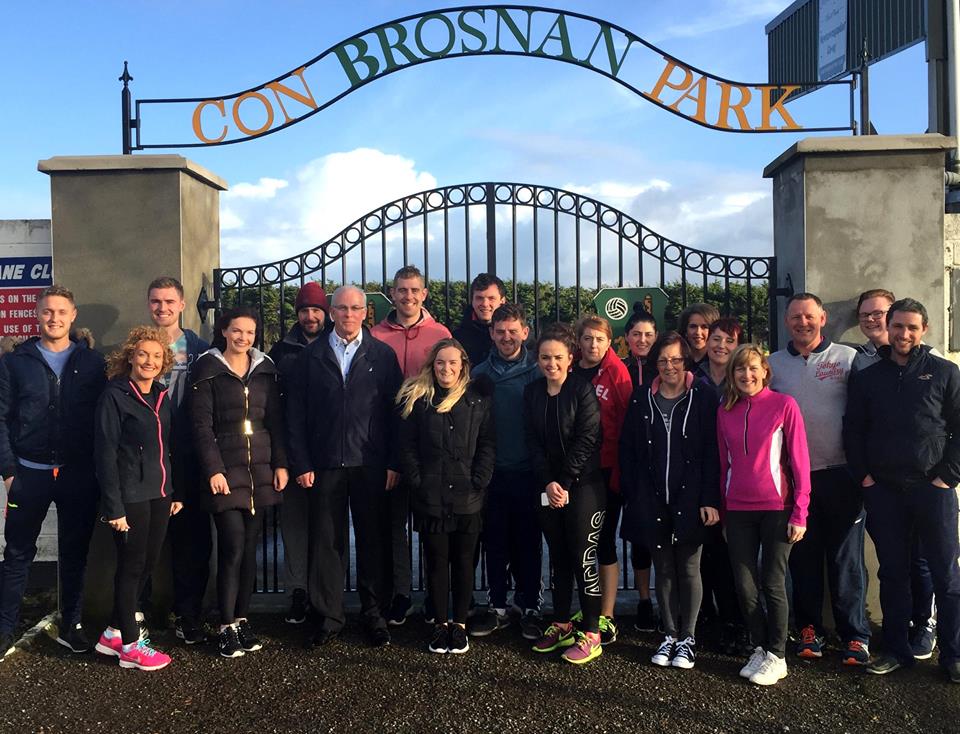 (All photos and information from Moyvane GAA on Facebook) 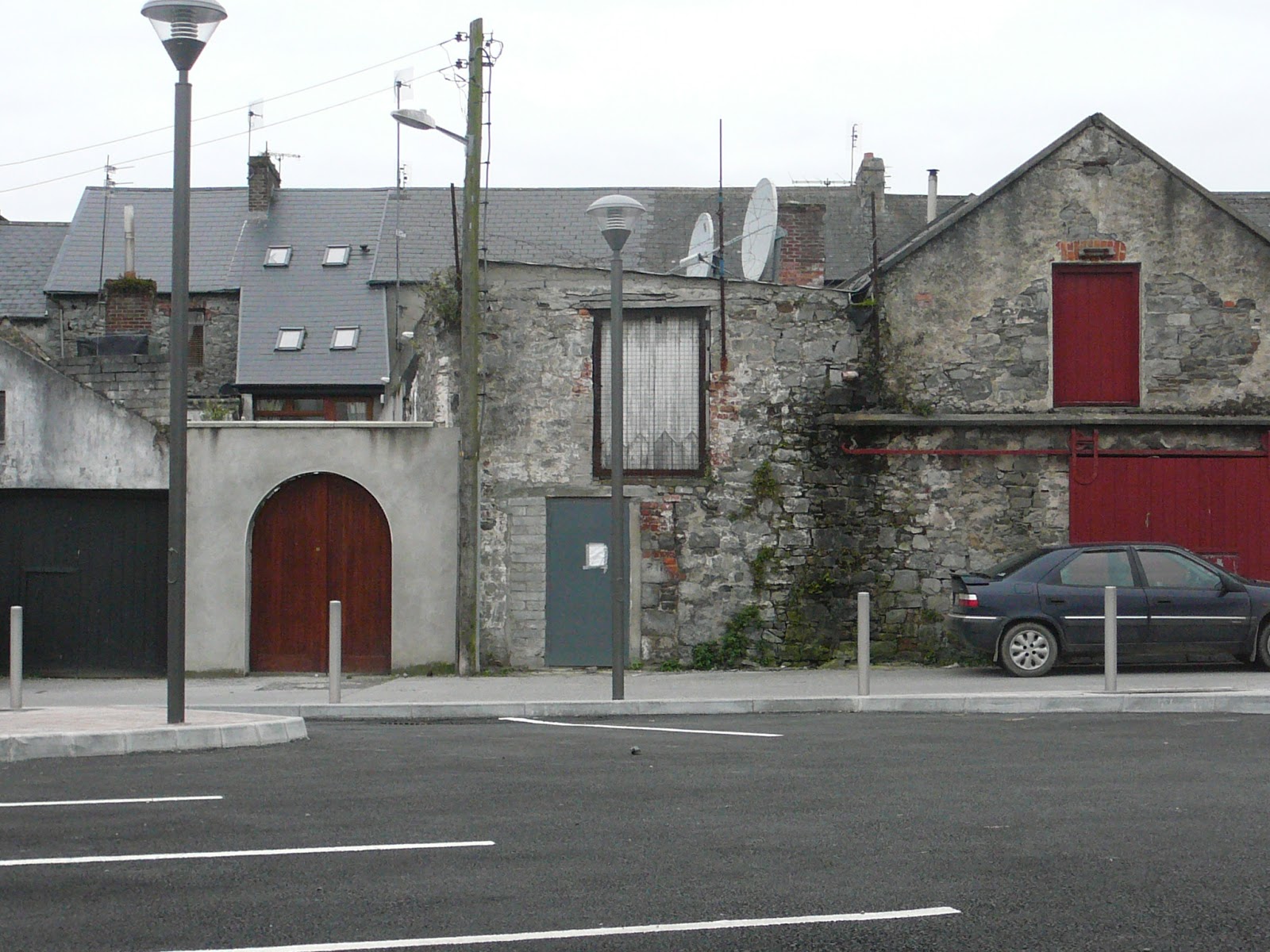 Listowel is like a rabbit warren with its maze of back lanes. This one is Mill Lane opposite the offices of The Revenue Commissioners. 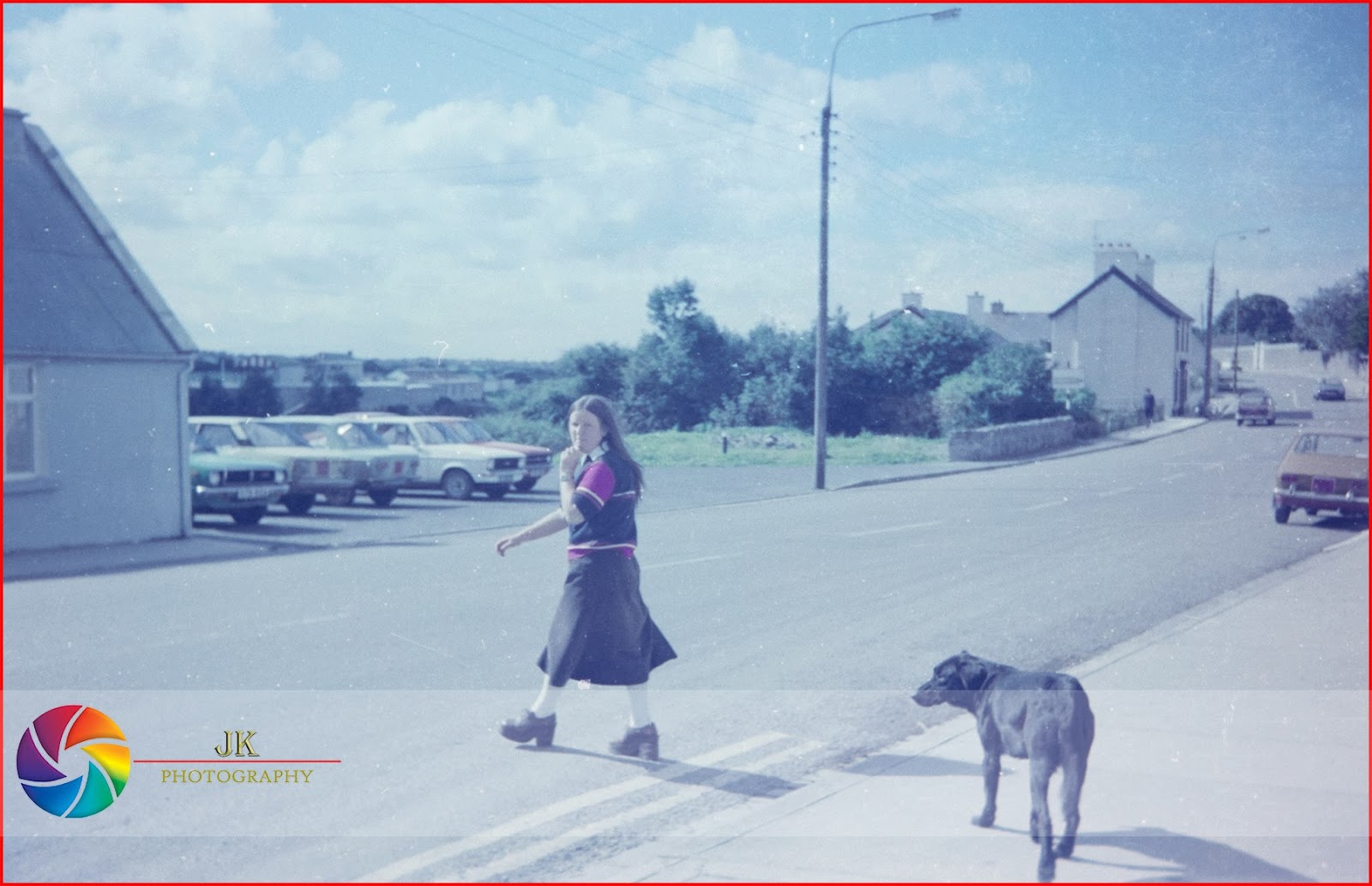 This great old photo of Convent Street was taken on film by John Kelliher.

Death of  Listowel’s Parish Priest in 1935

Amidst many manifestations of
genuine grief, the remains of the late Very Rev. Canon Patk. White, P.P., V.F.,
Listowel, were laid to rest in the local cemetery on Monday. All business
establishments were closed, and blinds were drawn as a mark of respect to the
memory of their beloved Pastor, and all business was suspended. The funeral
cortege was of huge dimensions, and was composed of every class and creed of
the community-, and included a large number or people from Dublin, Cork and
Limerick . Members of the Men’s and Women’  Sodalities, a detachment of
Girl Guides, the local Branch of the Legion of Mary, members of the Sodality of
the Children of Mary, a party of Guards, under Supt. P. Chambers, and the
children of the parish schools attended by their teachers, marched in
processional order, preceded by the cross-bearer, and a number of acolytes.
Members of the local Troop of Catholic Boy Scouts formed a Guard of Honour
around the remains.

His Lordship, Most Rev. Dr.
O’Brien, Bishop of Kerry, was the celebrant of the Pontifical High Mass
at  Mary’s parish Church, Listowel. (Break, List of clergy at Mass)


My Boyeens are Growing up 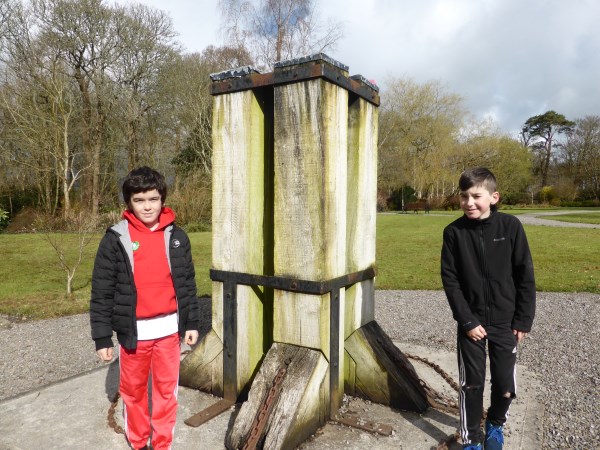 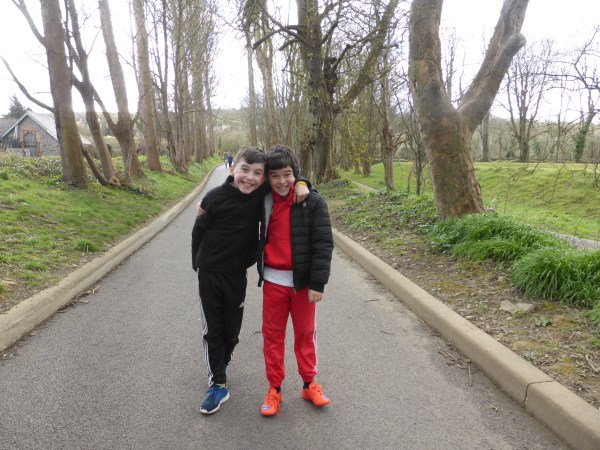 Sean and Killian Cogan in Listowel at Easter 2016 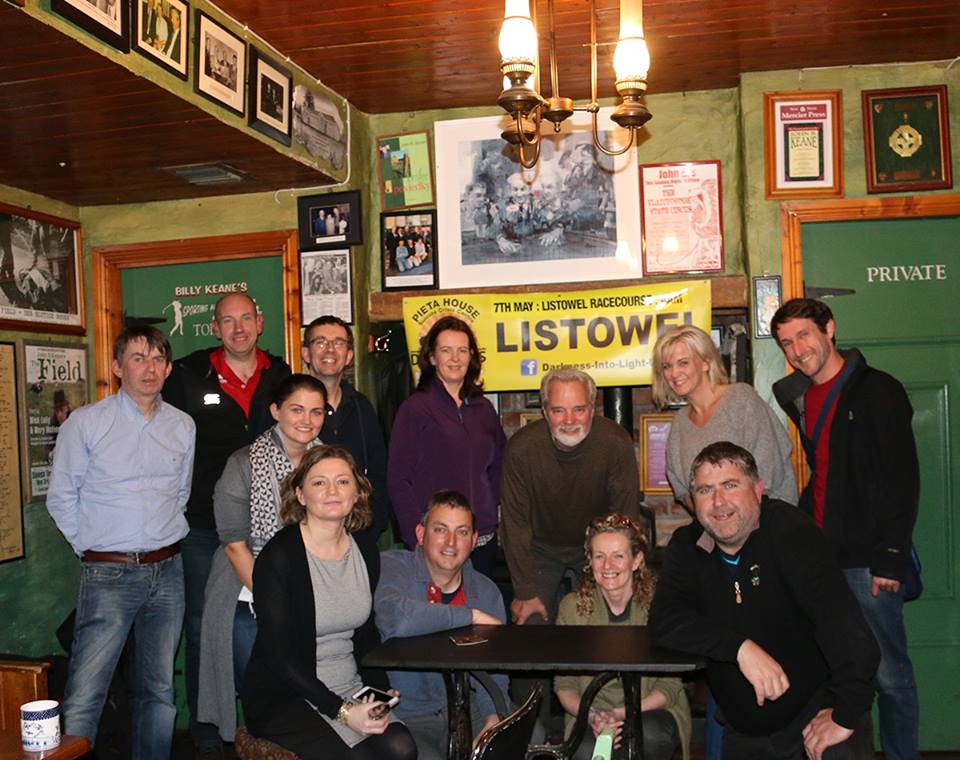 Cliff Carlson took this photo of the organizers of Darkness into Light 2016. They were gathered in John B.s to organize this years event. 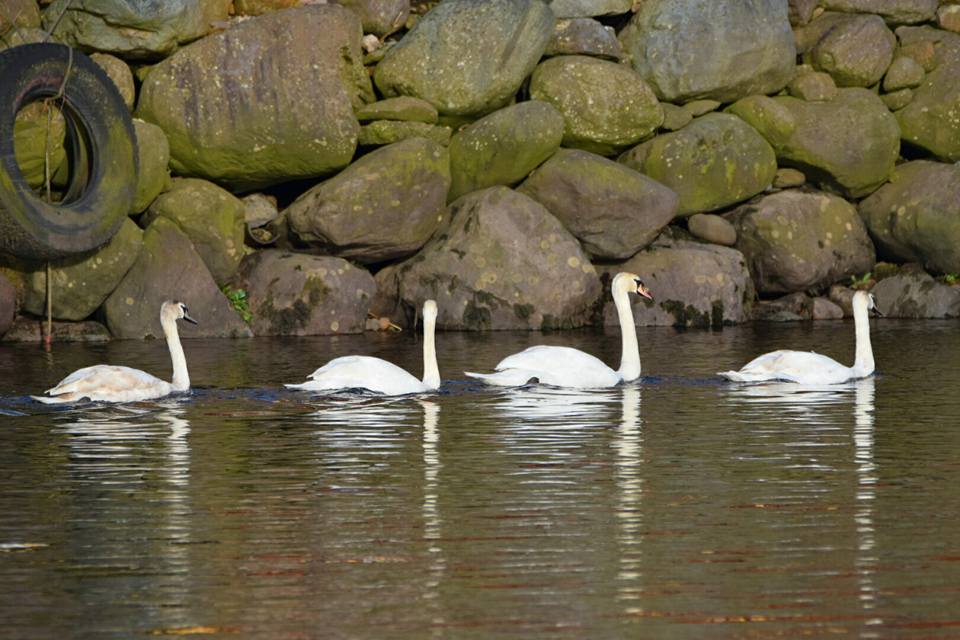 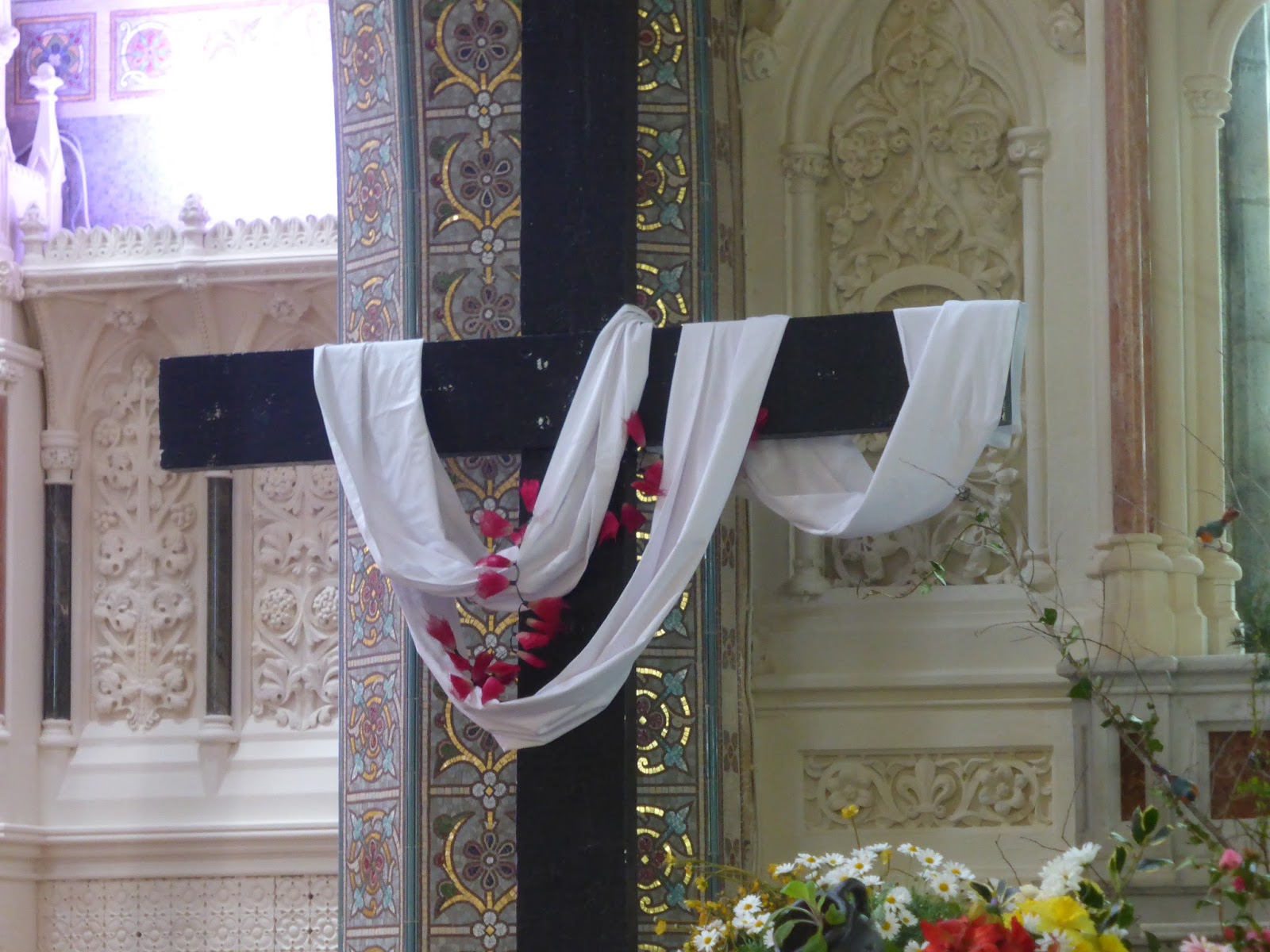 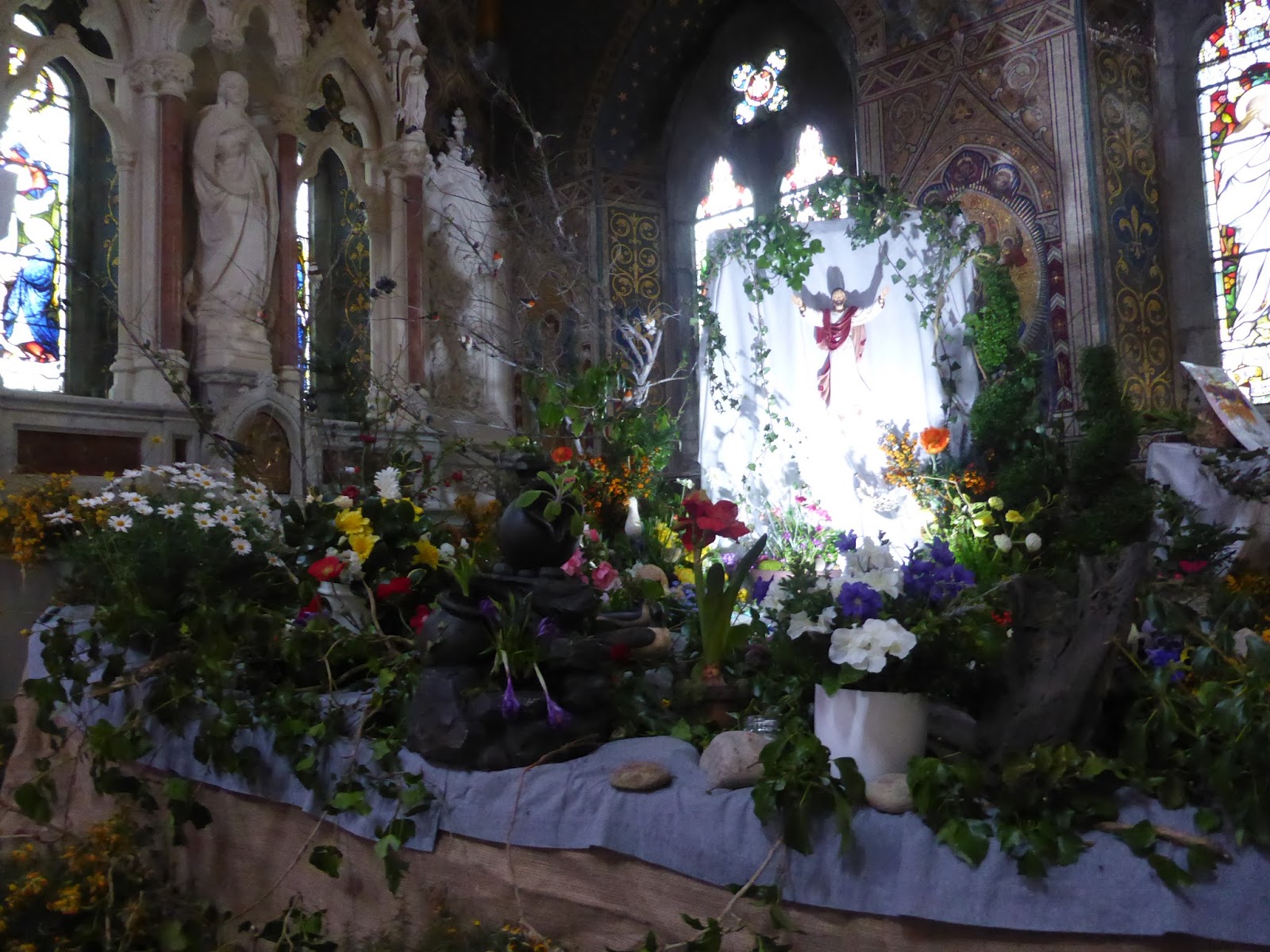 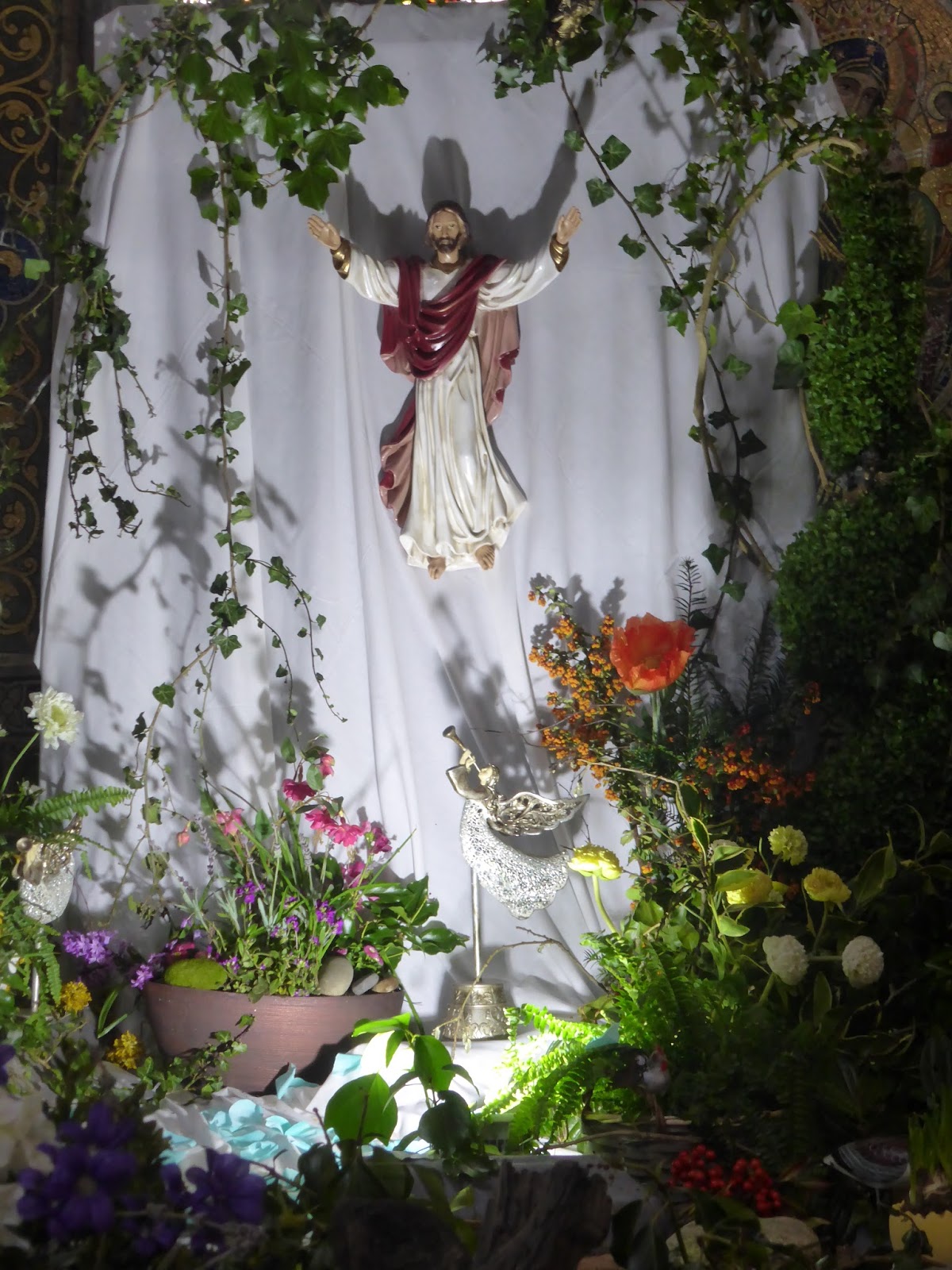 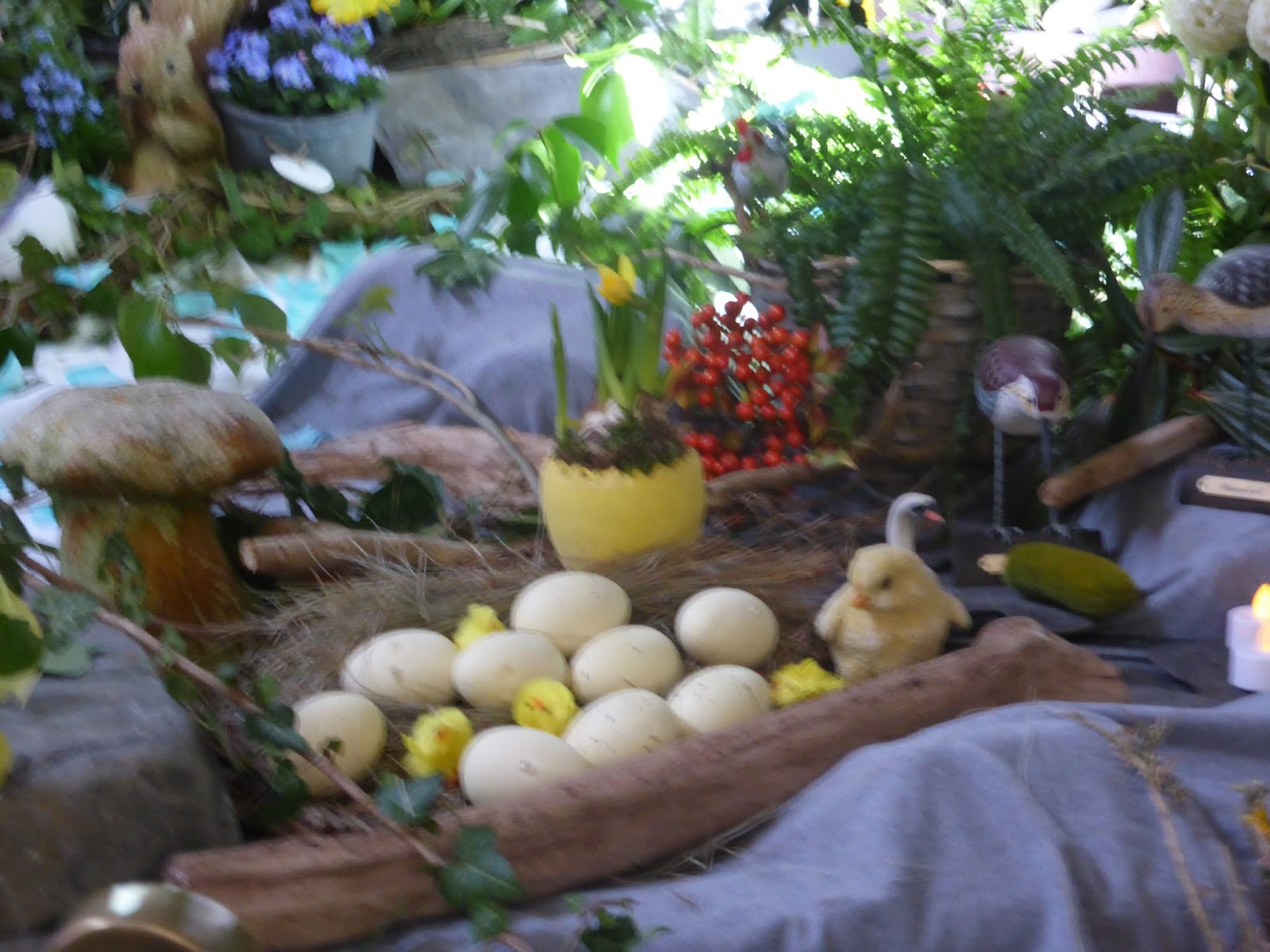 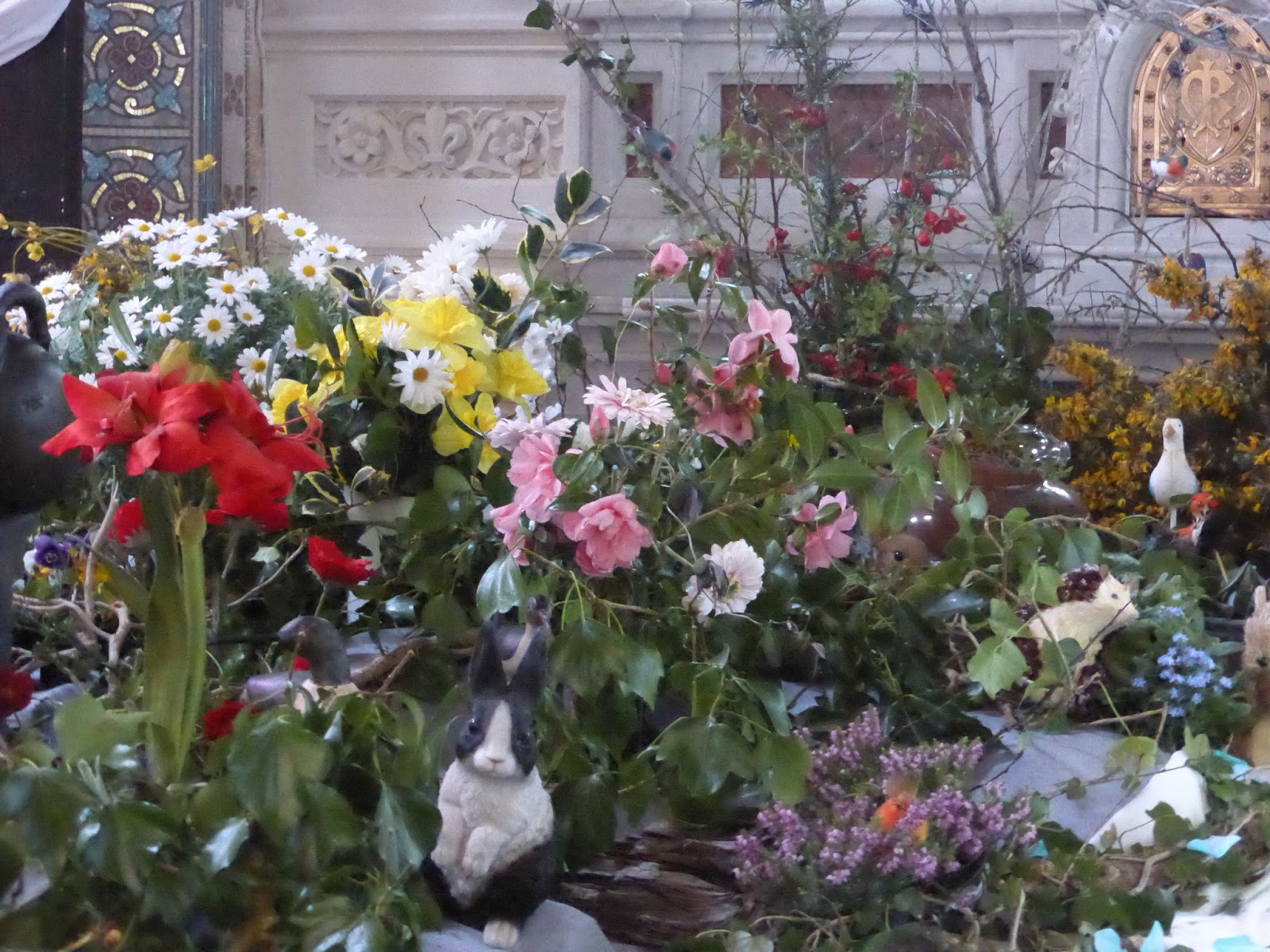 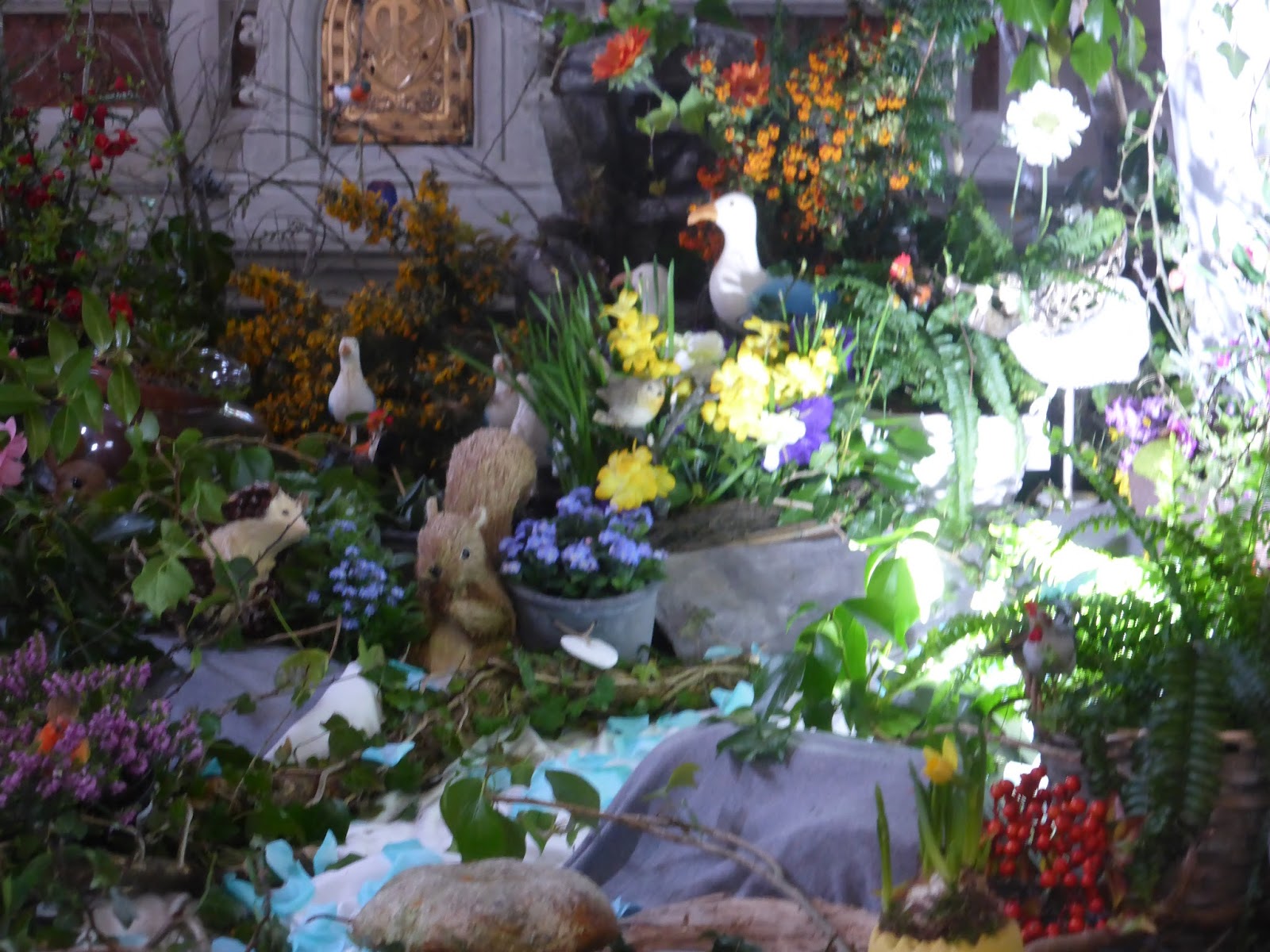 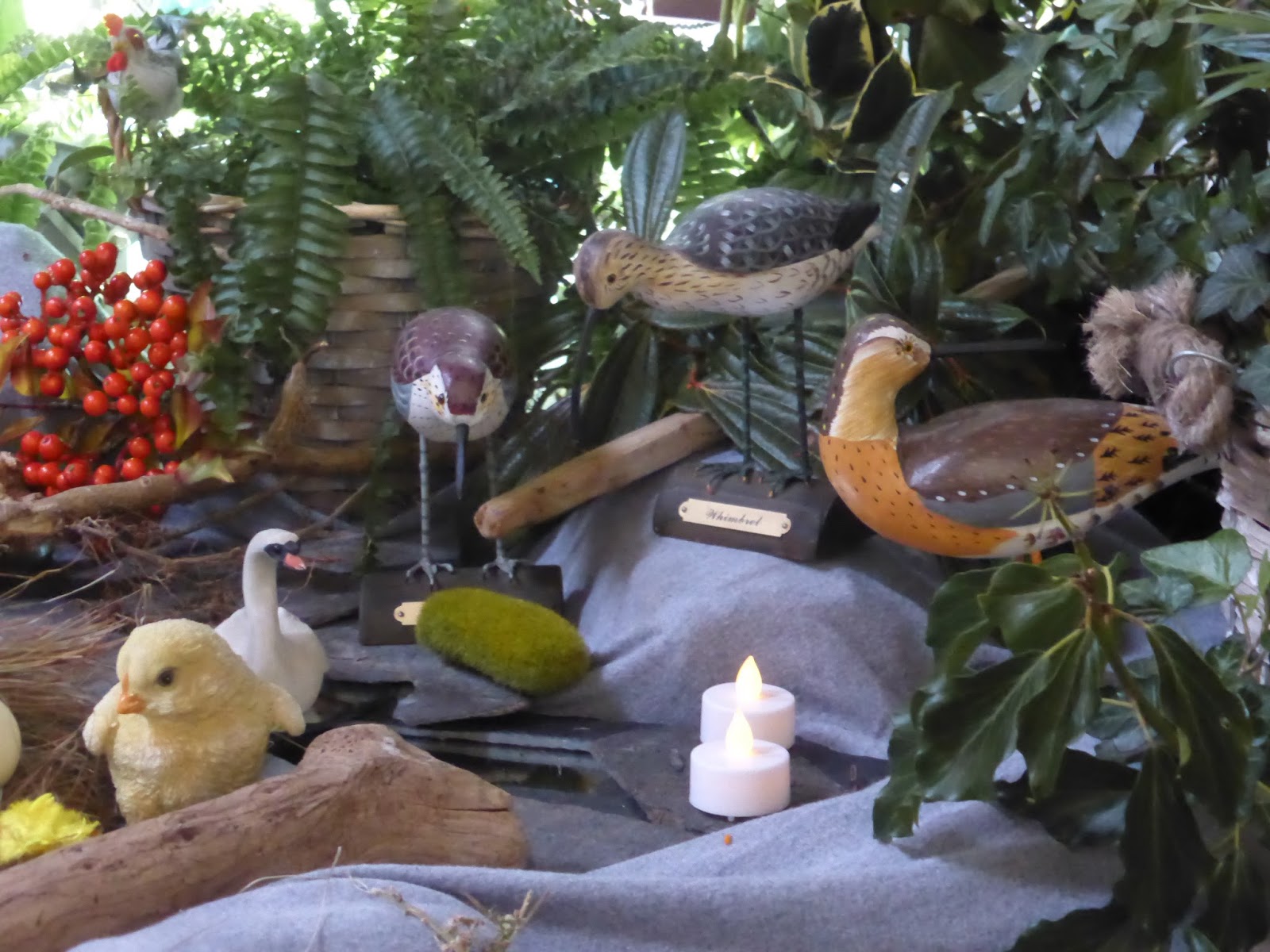 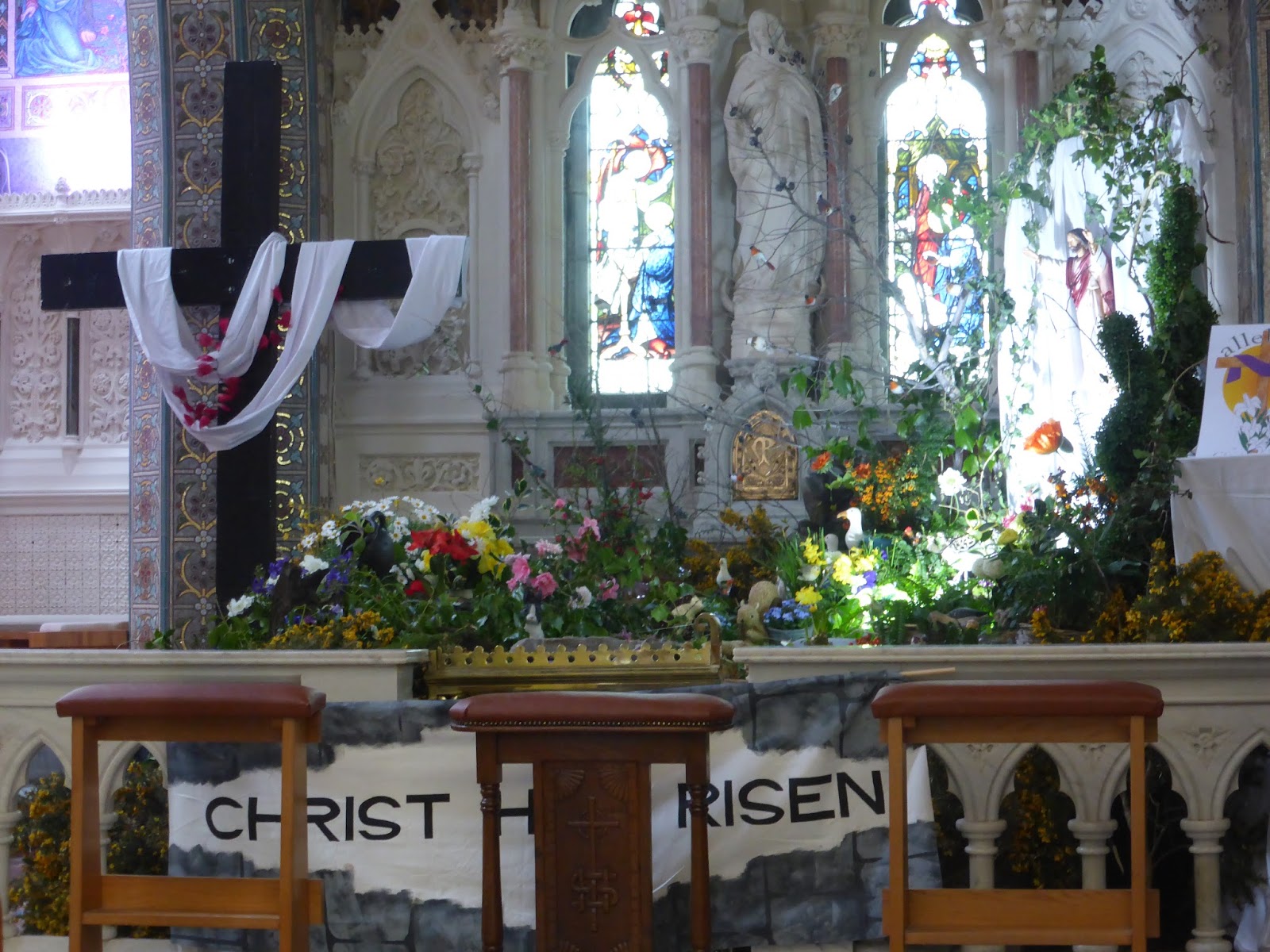 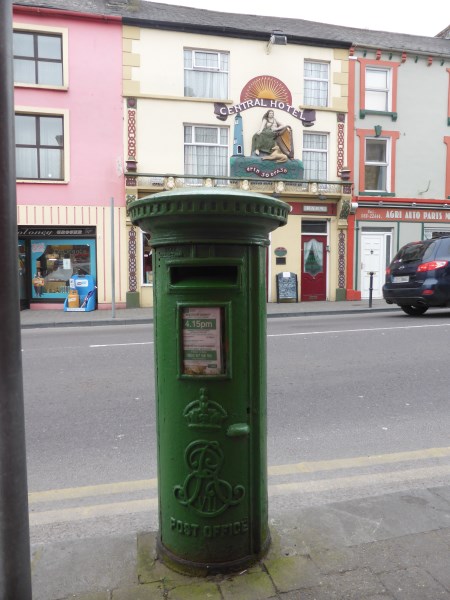 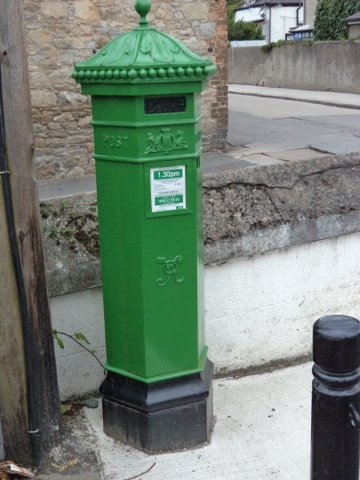 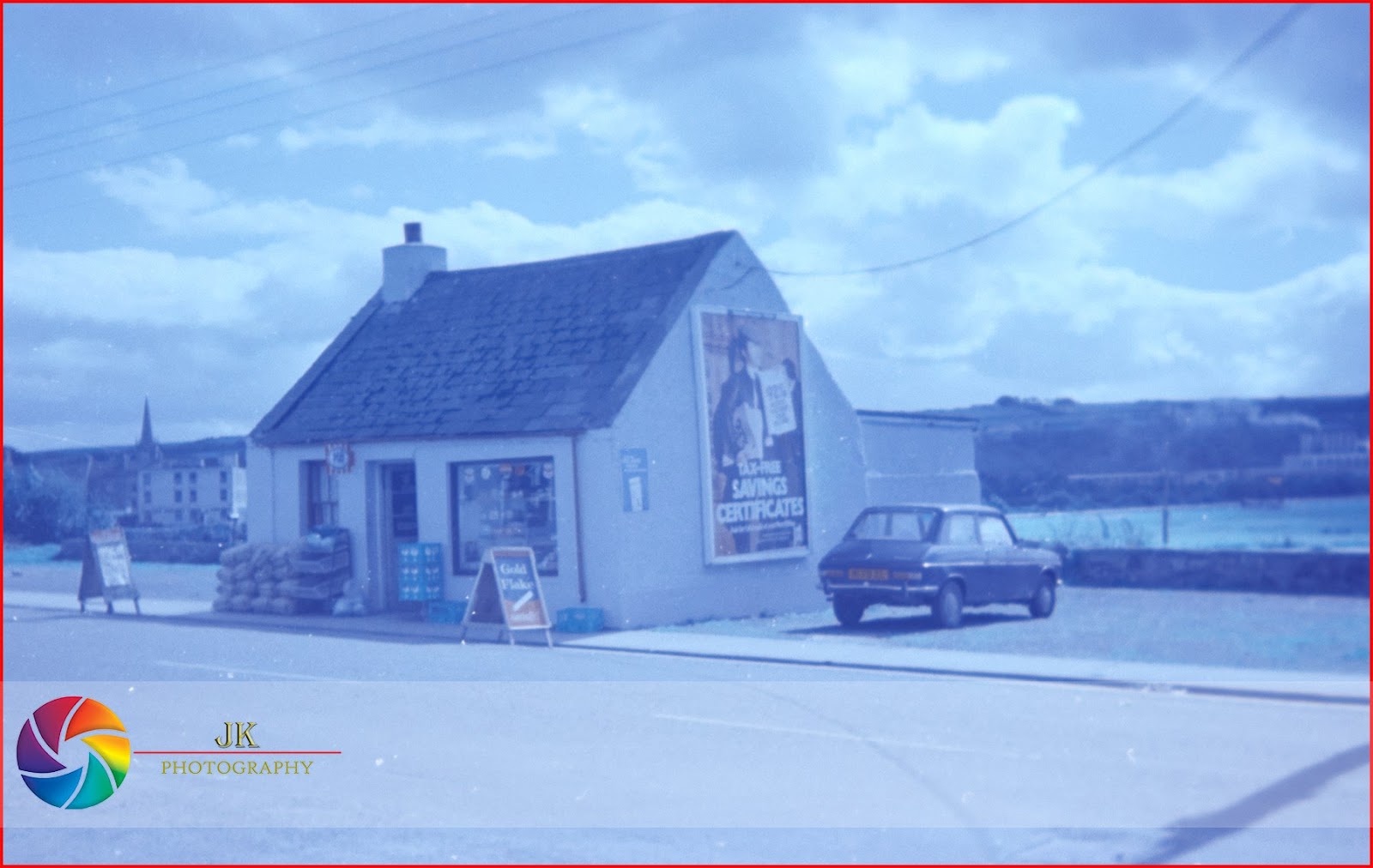 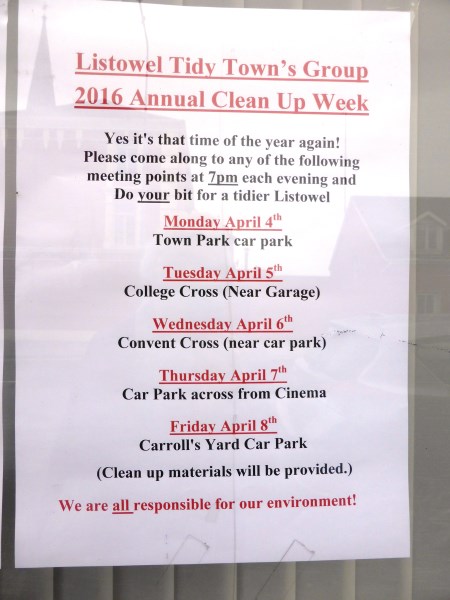 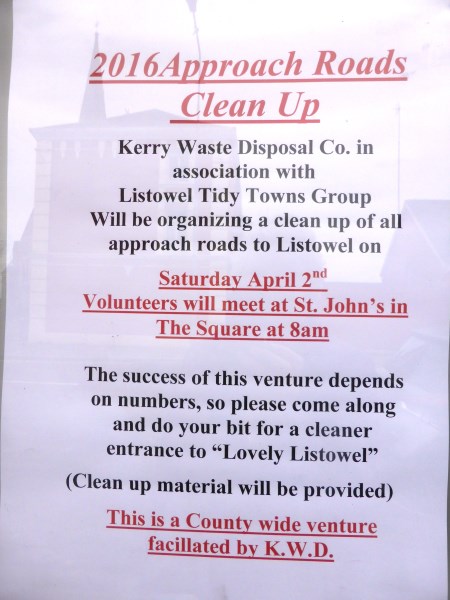 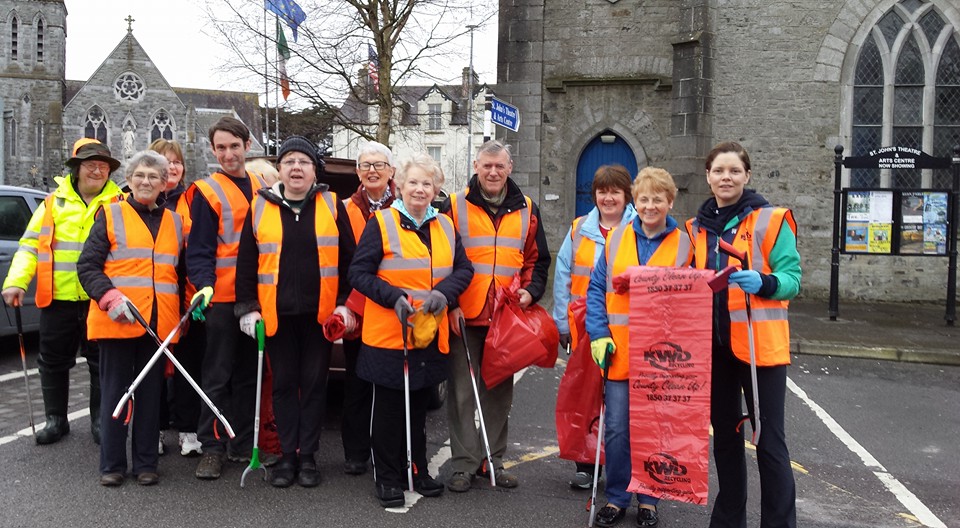 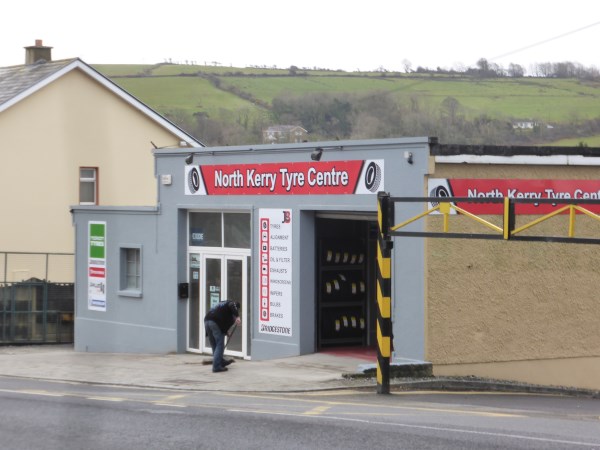