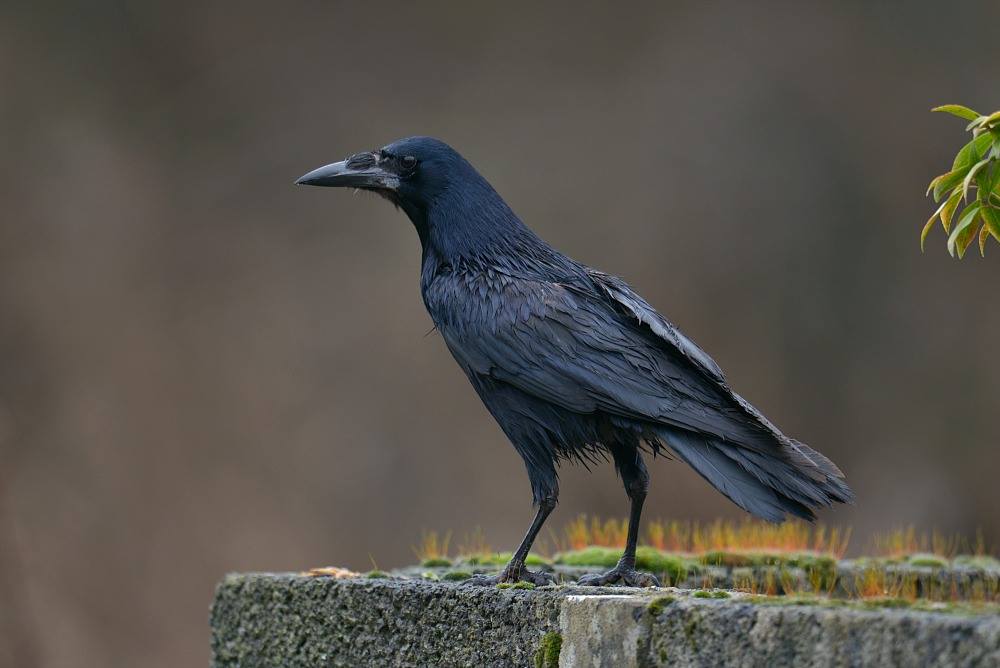 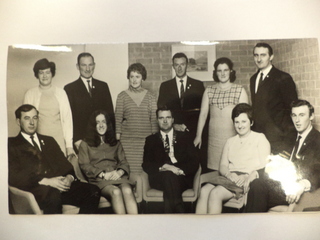 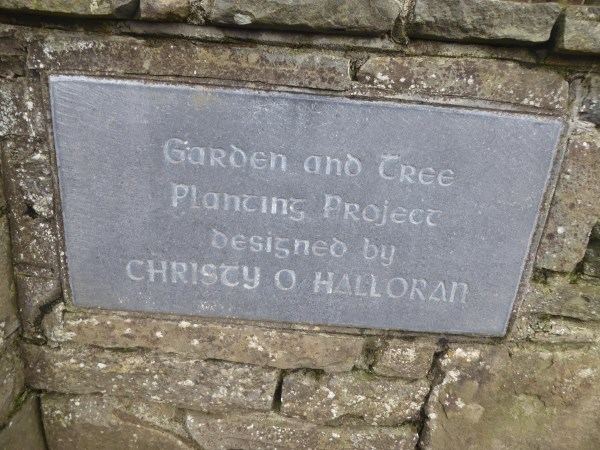 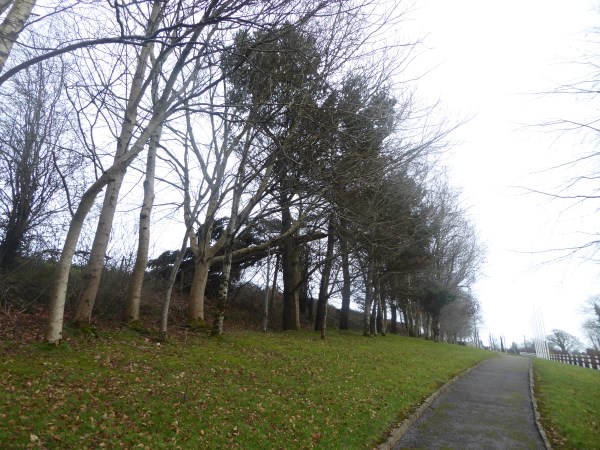 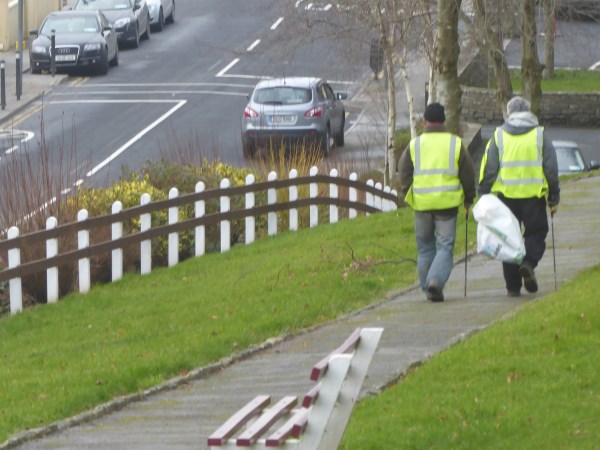 Athea always looks super neat and tidy thanks to the hard work off its Tidy Town Committee. 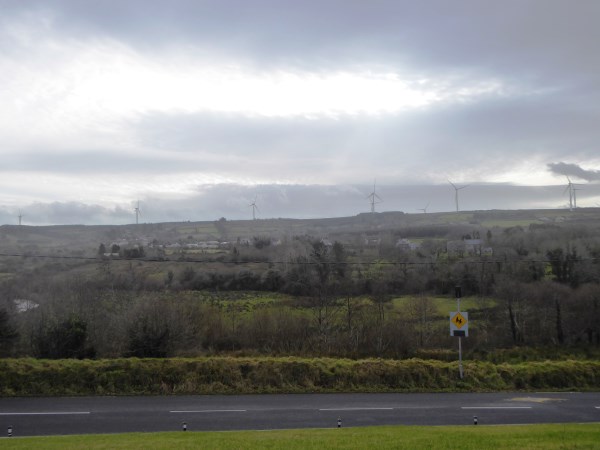 Wind turbines on the hills above Athea 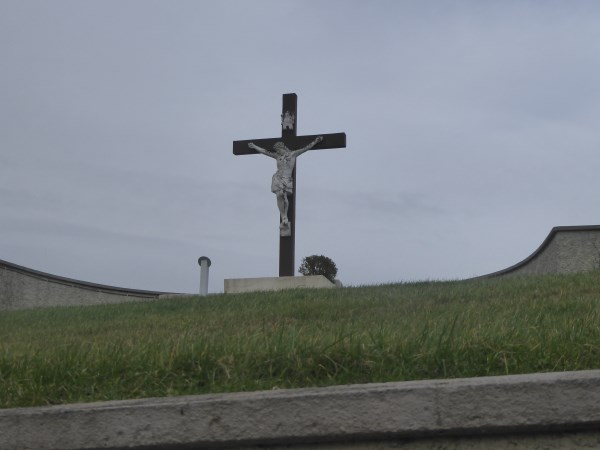 This crucifix stands by the graveyard on the site of a old church.

This is a mega North Kerry success story.

Causeway is a small village in North Kerry, sixteen kms from Tralee.

It is nestled in an area rich in dairy and agricultural enterprise.

The village has a population of 257 souls.

This number is boosted everyday with the influx of second level students to Causeway Comprehensive School. 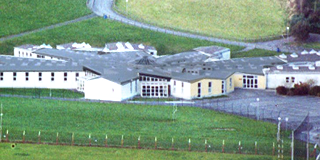 (Photo from the internet)
But there is another complex which sees a huge influx of people into Causeway every day. 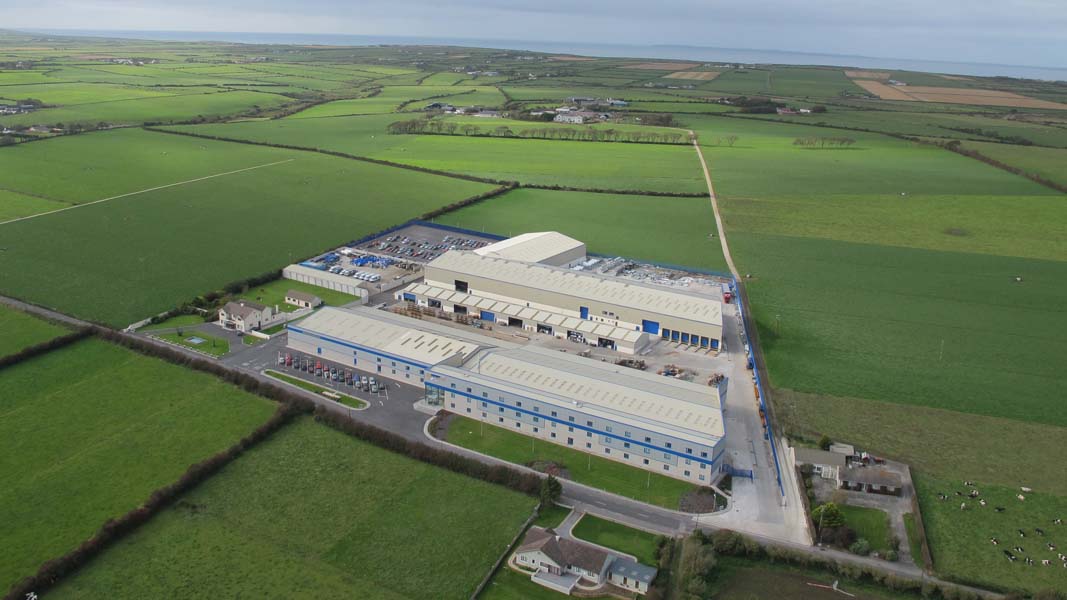 (photo from the internet)

Dairymaster in Causeway is the global headquarters of the acknowledged world leader in agricultural technology.

Dairymaster is 50 years old this year, having been set up by Edmond Harty, senior. 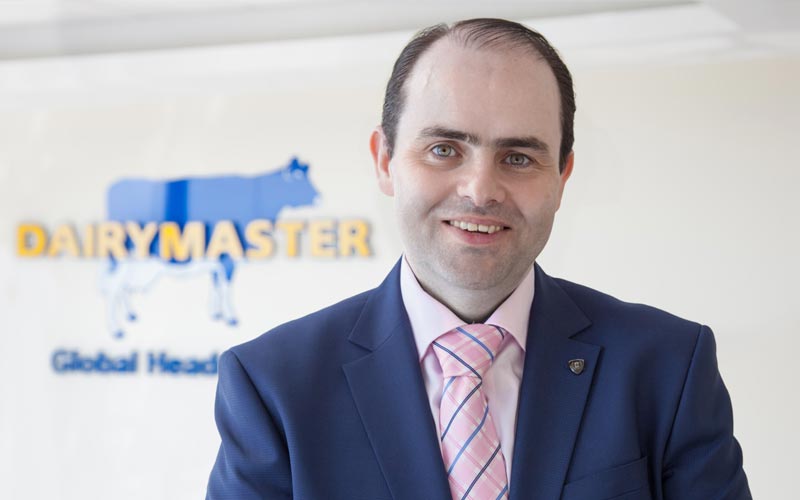 Dr. Edmond Harty, son of the founder,  and now CEO of Dairymaster has moved the company to the top of the dairy technology industry.

Edmond is Adjunct Full Professor in the School of Biosystems and Food Engineering at UCD College of Engineering and Architecture.  But it is not for this that he is famous. 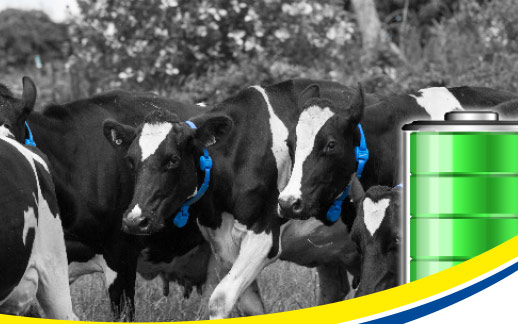 These cows are wearing their Moomonitors which take millions of readings daily about everything about the cows health and fertility and feeds that information back to the farmer. 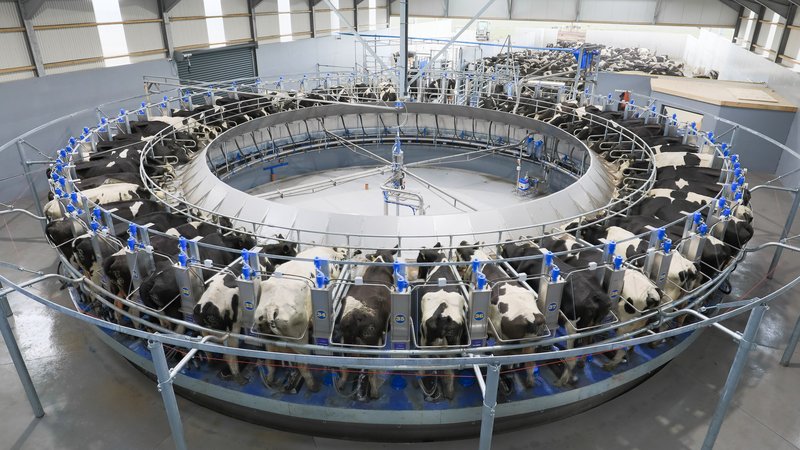 And now the latest news is that Dairymaster has teamed up with IT Tralee and Science Foundation Ireland to research a millions of dollar project to improve farmers output while decreasing their work.

Dr. Ednond Harty is a world class entrepreneur and innovator. He is my nomination for Kerryman of the century. 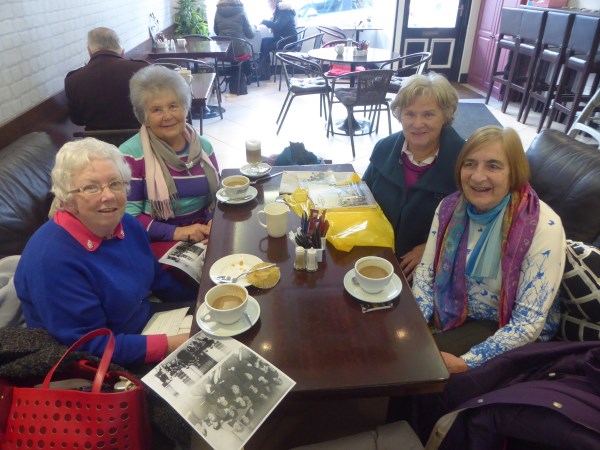 I recently met up with Jean Kiely and her girlhood friend, Eileen Greaney.  Jean was on a birthday visit to The Kingdom.  She was kind enough to bring me some old photos for our Presentation Secondary 75 commemoration.