When I was away from it for a bit, I realised just how much time I put into this blog. So if I don’t make it every day from now on, it just means life got in the way.

Here are some of the things you might have missed while I was away.

Eamonn Keaveney passed through town as he walked barefoot around Ireland in an effort to raise money for suicide awareness. 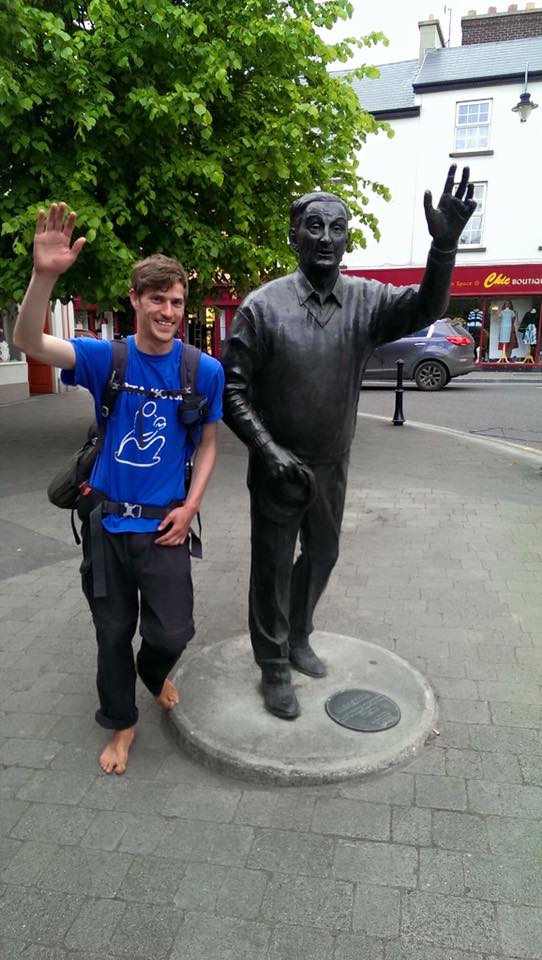 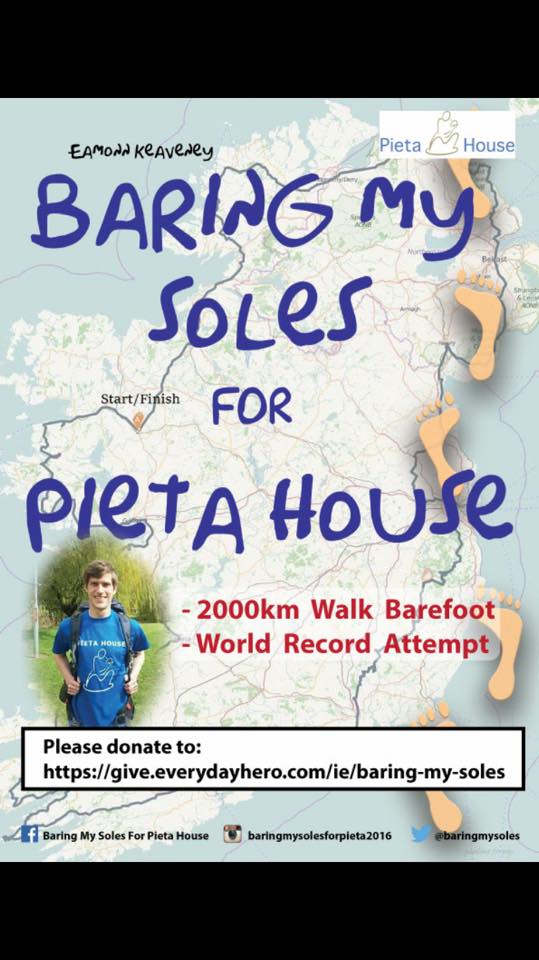 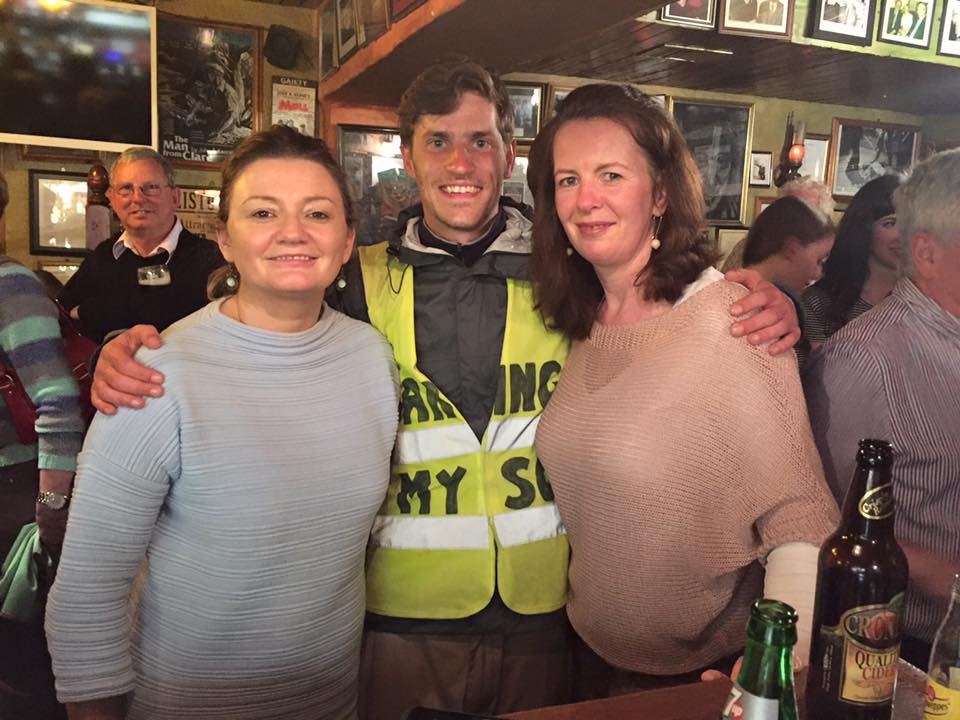 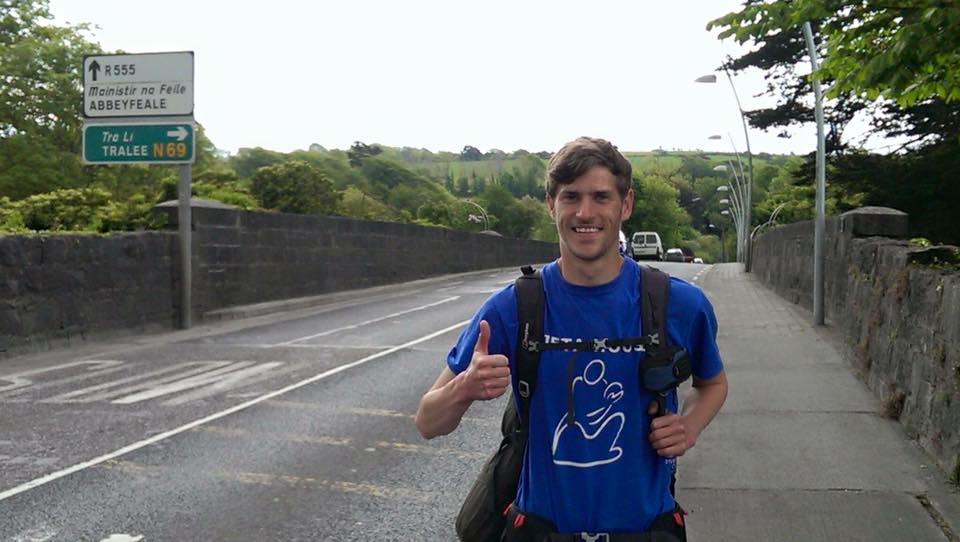 A Young Lady who is Going Places

(story and photo from The Irish Examiner) 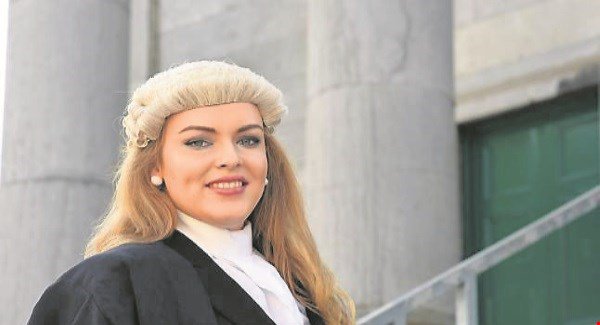 Barrister Marie-Louise Donovan, 24, from
Moyvane in Co Kerry, jetted out to the US at the weekend to begin a three-month
voluntary placement with the Innocence Project which has freed over 340
wrongfully convicted prisoners, some of whom were facing the death penalty.

She is one of just three Irish lawyers chosen
by the Bar Council of Ireland to work this year on the project founded by
lawyers Barry Scheck and Peter Neufeld, who were both on OJ Simpson’s defence
team in his famous murder trial in 1995.

Each US state now has its own Innocence
Project, which, since its foundation in 1992, has proven the innocence of and
secured the freedom of over 340 wrongfully convicted inmates, at least 20 of
whom served time on death row. The inmates served an average of 14 years before
being cleared.

The Wisconsin Innocence Project helped
highlight Steven Avery’s case which was the focus of the global hit Netflix
documentary Making a Murderer. Avery, who has been in jail for 18 years,
remains behind bars despite serious questions over his conviction.

Ms Donovan will be based in Cincinnati until
August, working with the Ohio Innocence Project which has, since its foundation
in 2003, exonerated 23 inmates in a state where the current method of capital
punishment is lethal injection.

“I applied to work on the Innocence Project
when I was 21, shortly after qualifying as a barrister, but I was told I was
too young,” Ms Donovan said.

“It should be a very educational and rewarding
experience. It will be a privilege.”

Ms Donovan, whose parents are teachers in
Listowel, started school aged four, sat her leaving cert aged 16, graduated
from UCC with a law degree aged 19, and was called to the bar shortly after her
21st birthday, making history by becoming the youngest person to qualify as a
barrister in Ireland.

After three years working in Dublin, she is now
working on the South Western Circuit covering Kerry, Limerick and Clare.

She will spend the summer recess working
voluntarily in Ohio with other lawyers from around the world to help exonerate
wrongfully convicted inmates who are serving life sentences or who are on death
row.

The Innocence Project teams take on certain
cases post conviction and specialise in using advances in DNA testing,
uncovering evidence of police misconduct, and in driving reforms of the
criminal justice system to prevent future injustice.

They also review cold cases and engage in
fieldwork interviews with key witnesses in the hope that they can prove a
person’s innocence before they are executed.

Ms Donovan said witnesses often come forward
with new evidence or testimony years after a person has been convicted.

She said some of the cases she will be working
on will involve inmates who are facing execution soon.

“I hope to provide a fresh pair of eyes. Coming
from another jurisdiction, we might see things that may have been overlooked,”
she said.

An Irish Innocence Project was founded in
Dublin in 2009 by David Langwallner, the Dean of Law at Griffith College

Some Green Shoots of Recovery 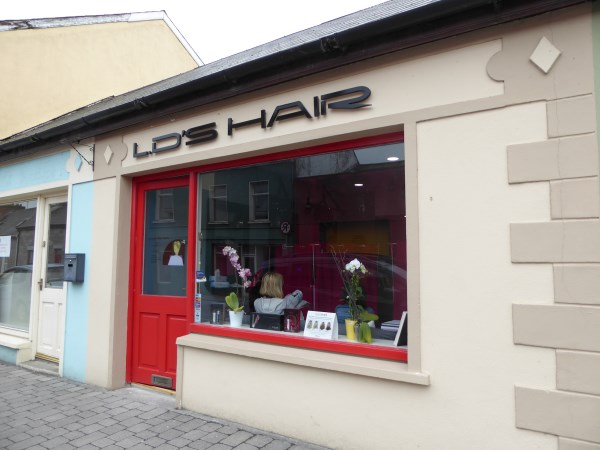 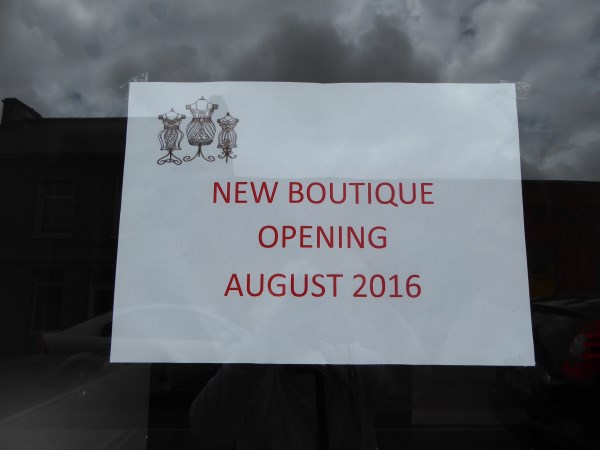 I spotted this sign in a shop window in Market Street.

Do you remember Hand Milking? 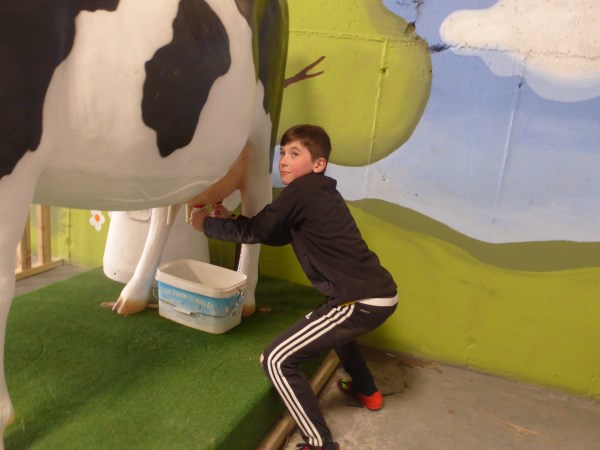 It’s now a bit of fun when the children go to the pet farm but once upon a time it was a very serious business.

The boy in my photo, who wouldn’t survive 2 minutes under a real cow, is my grandson, Sean. His great grandmother, my late mother, was a great milker. She milked six or eight cows every morning and evening for as long as I can remember.

The doors of the cow house were always left open at milking time and the yard cats would be perched waiting anxiously for their portion of the fresh milk.

My mother settled her three legged milking stool, rested her head against the cow’s flank and coaxed the milk into the bucket held between her knees. There is a knack to hand milking. If you are not doing it right the cow will let you know with a kick or a belt of her tail.

As soon as my mother stood up from the first cow the cats went crazy, tripping her up, mewling and bawling, maddened with desire for the warm milk. For the sake of peace, she  always threw a good portion into their bowl first. Then she climbed the milk stand and poured the milk into a strainer atop an old fashioned milk churn. The same ritual was repeated for all her small herd.

It all came back to me recently: the cows, the cats and my poor hard working mother when I saw milking turned into a visitor attraction at Kennedy’s Pet Farm and Muckross Farms.