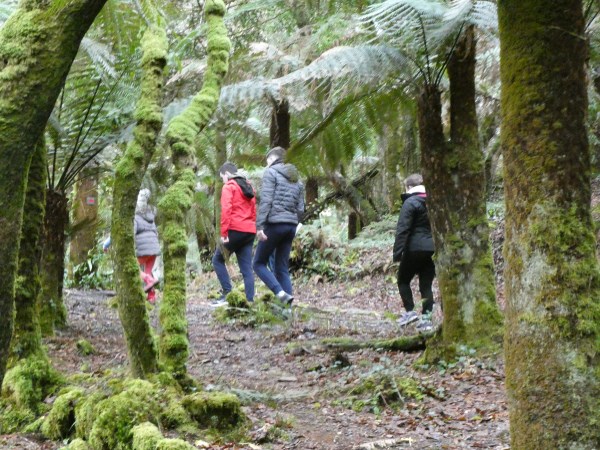 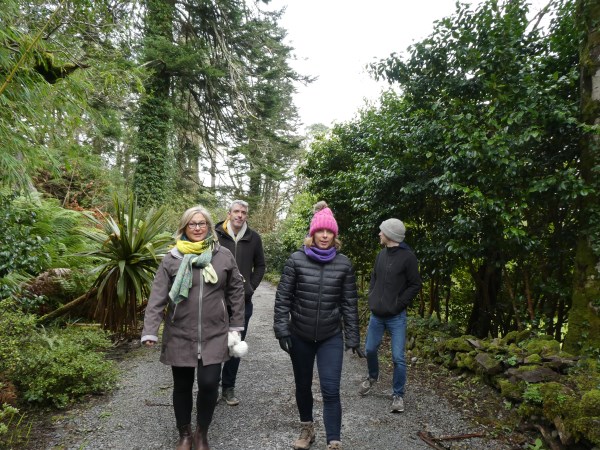 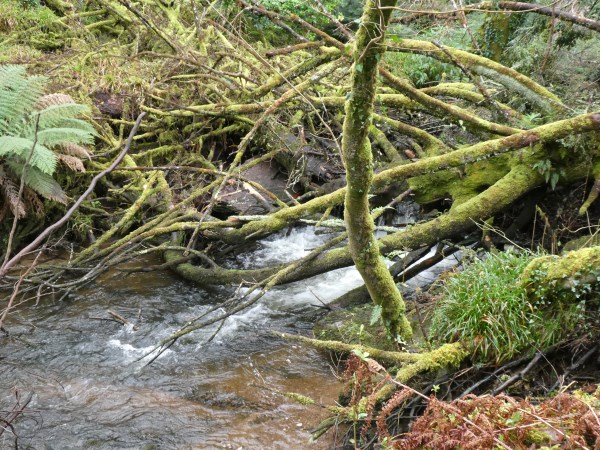 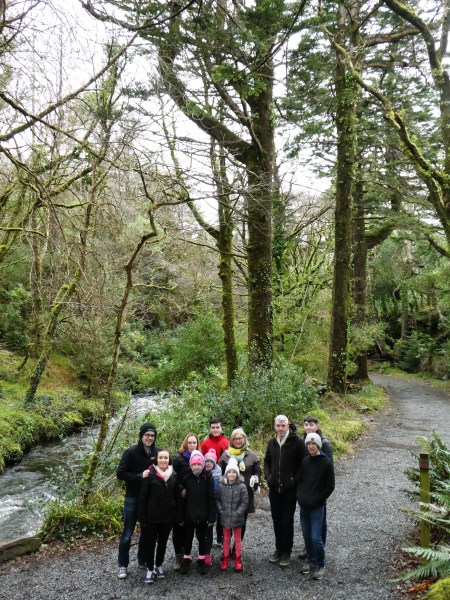 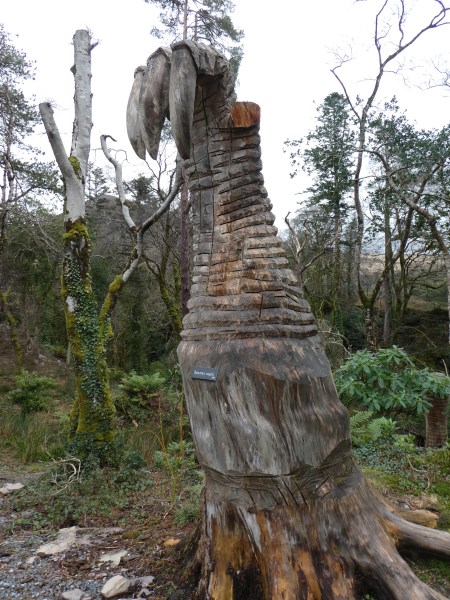 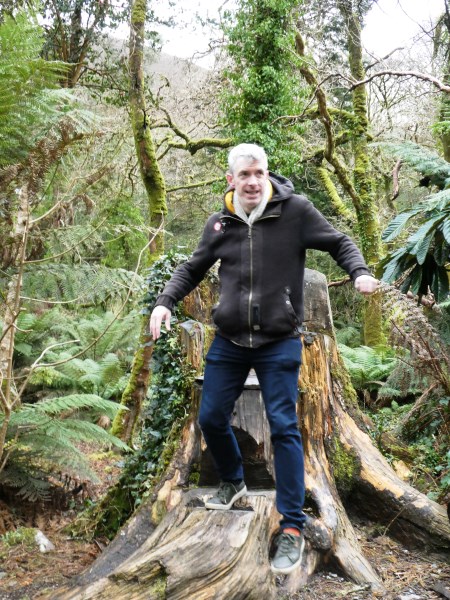 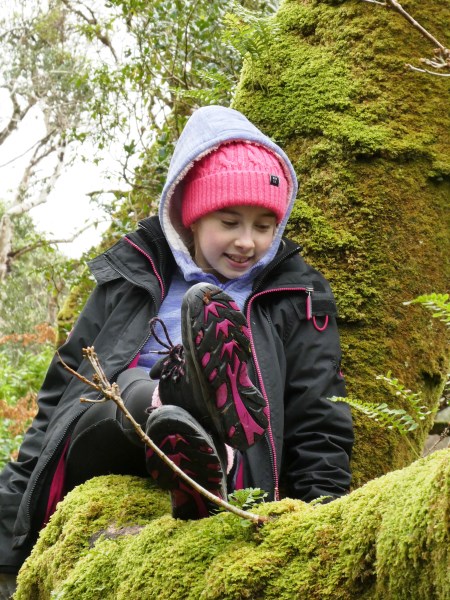 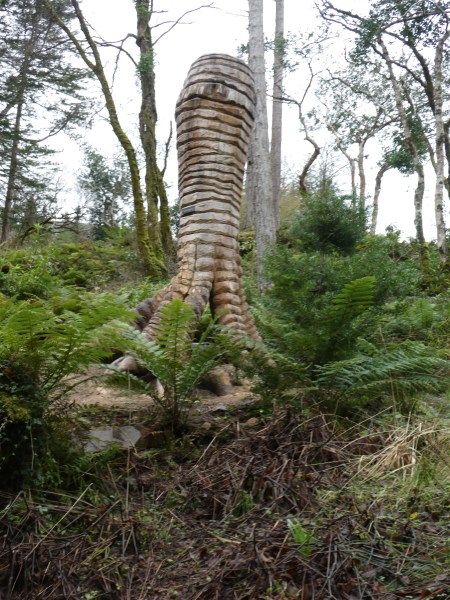 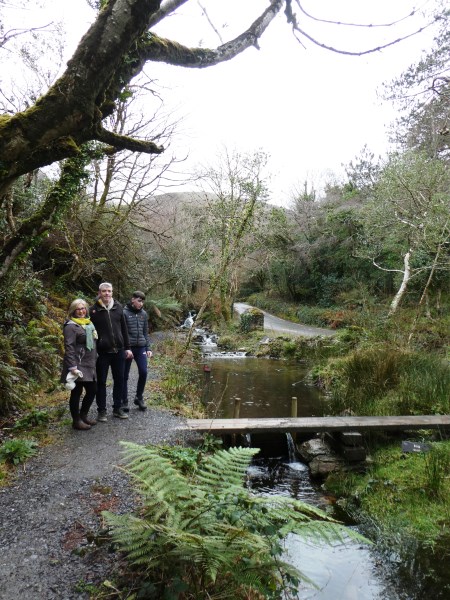 Kells Bay Gardens is a beautiful sub tropical forest park on The Ring of Kerry. It is a truly magical place with dinosaur sculptures carved from fallen trees, forest paths, moss laden trees and rippling streams all nestled in a saucer surrounded by hills. 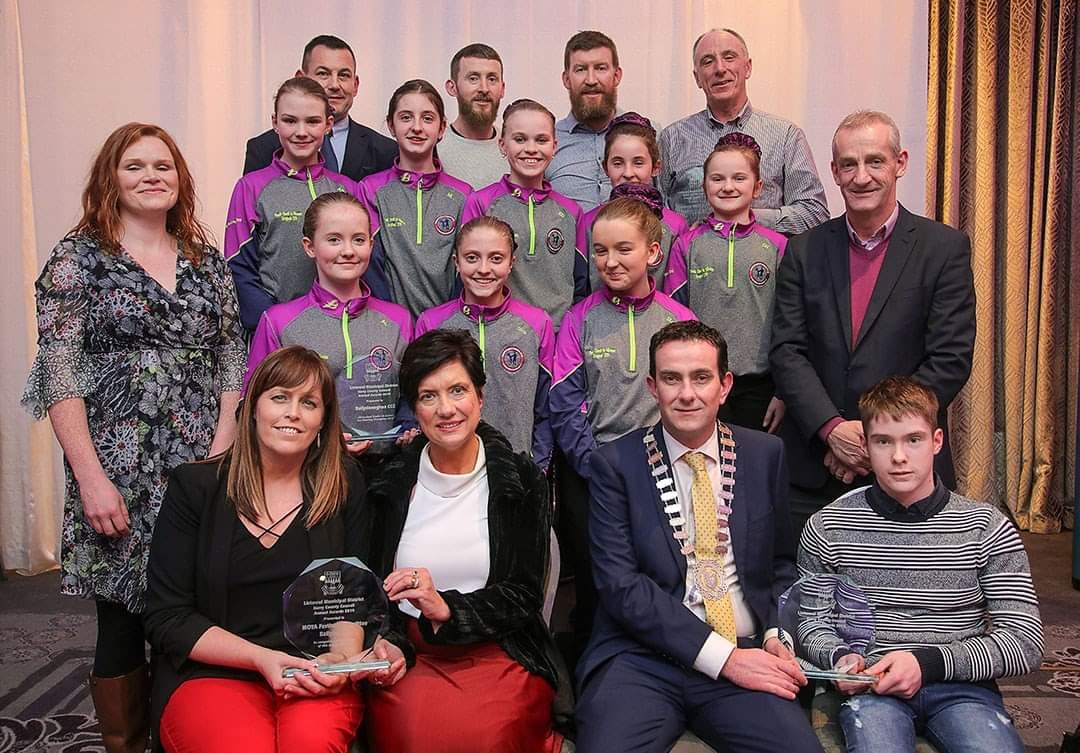 ( I took the photo and caption from Facebook. Apologies to the people whose names are missing) 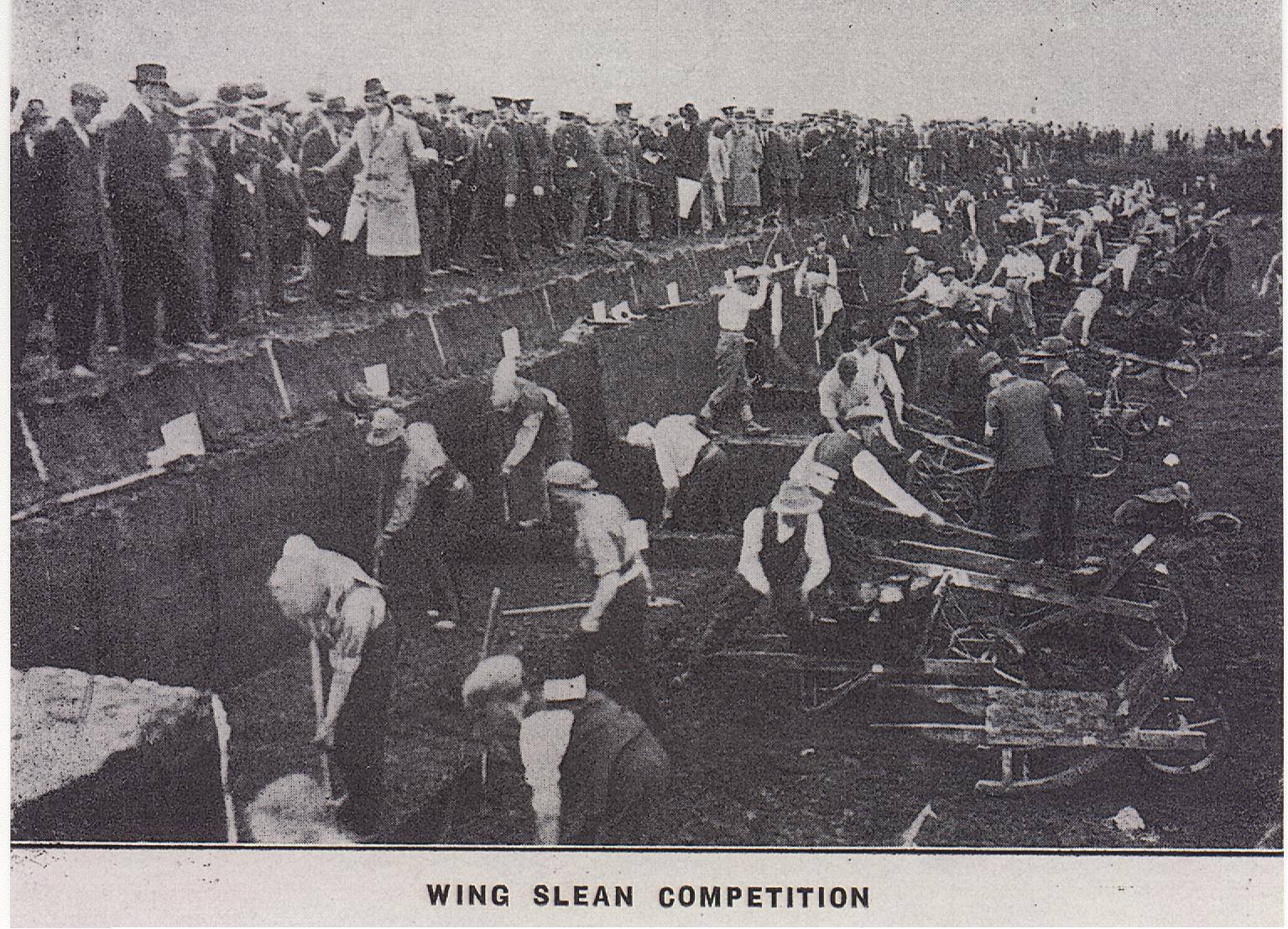 The first All Ireland Turf Cutting Championship was held on 21st April 1934 at Allenwood, Co. Kildare. From the late 1600s to the end of the 19th century around 6 to 8,000,000 tons of turf were cut each year for home heating and sale. The industry in the 1800s mainly produced moss peat for animal litter and some briquettes. However by the early 1900s the amount of turf cut each year had fallen to around 3,000,000 tons.

On Saturday 29th February. there will be a library tour at 11.00 am and 3.00 pm. Each tour will include a presentation on Online Resources so people should feel free to bring along their devices and we can answer any questions.  Also : every Saturday morning at 11.00 am we have Storytime & crafts for Smallies  –  For queries  068-23044