My first pic shows the packed ballroom in The Listowel Arms for Opening Night 2014. Then a flavour of the charming mix of local people and celebrities that makes Writers’ Week so intimate and so global at the same time. 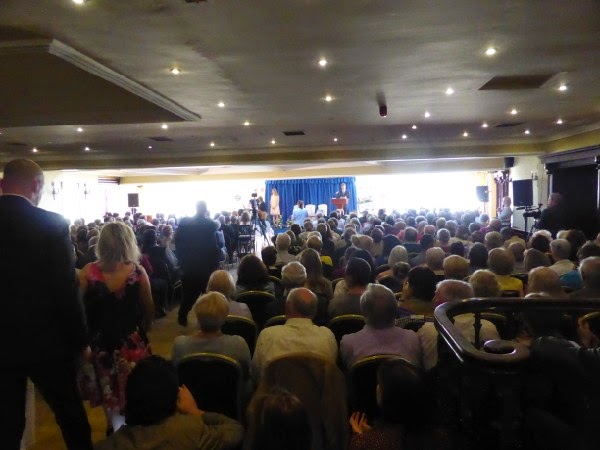 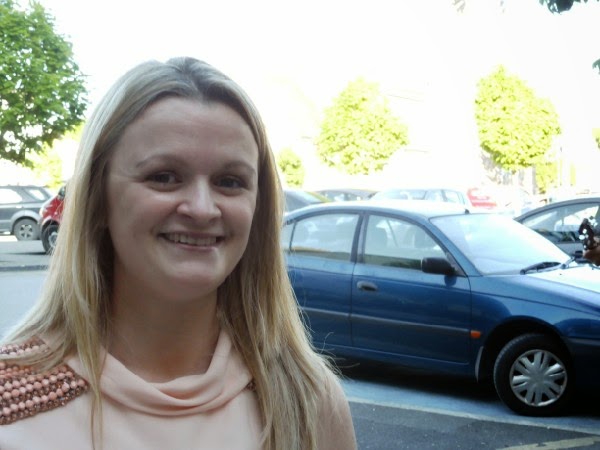 Eliza Buckley whose singing charmed us all. 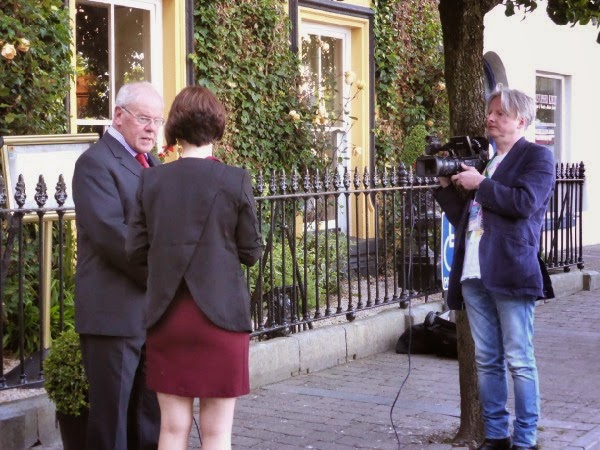 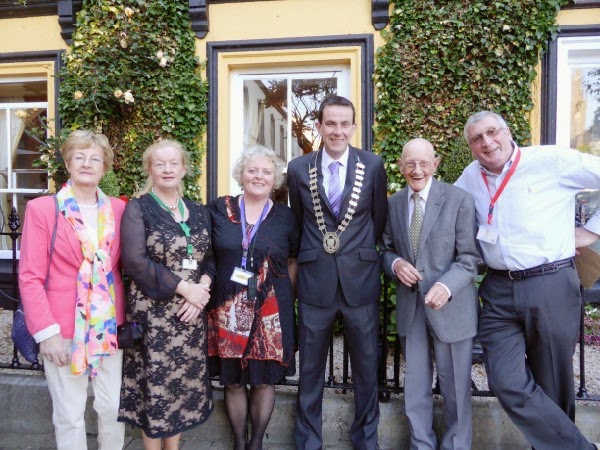 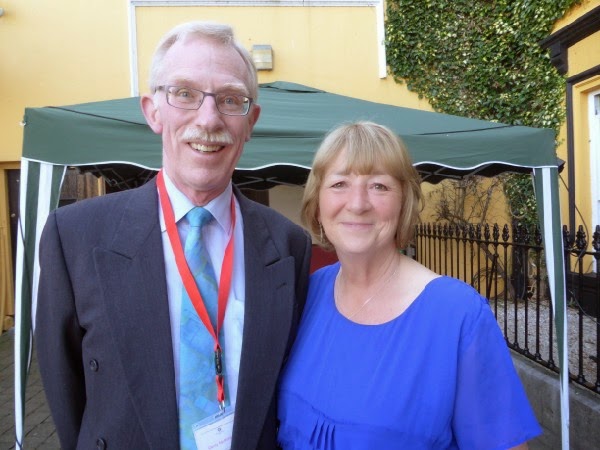 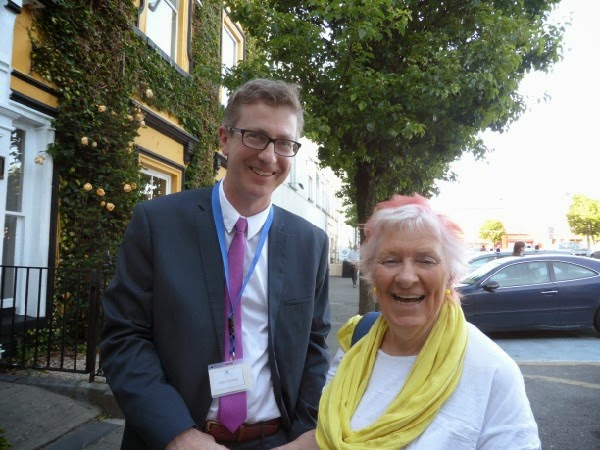 Where Fun and Frolics were to be had 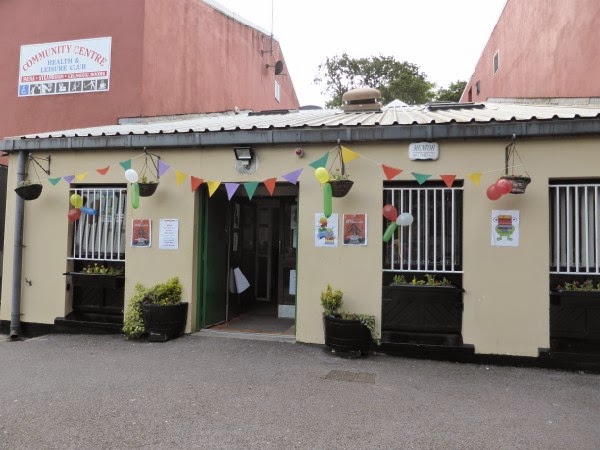 Take a look at these photos from last year (2014) . An even better  programme of children’s events is planned for this year. 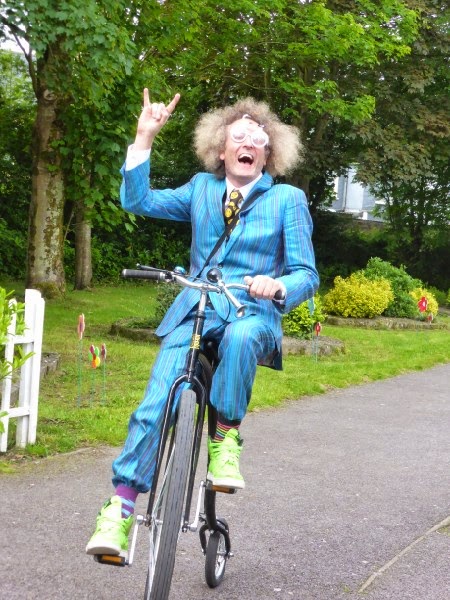 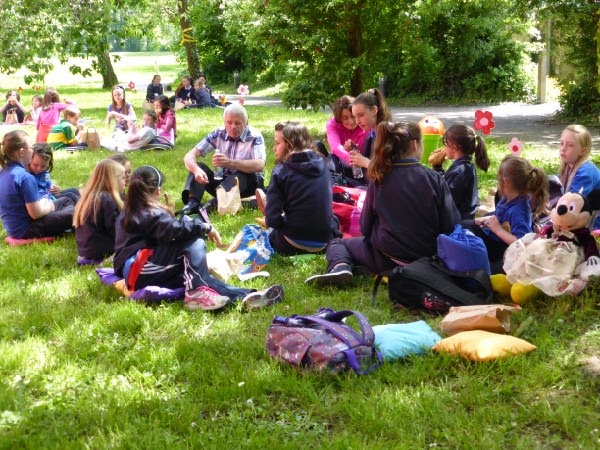 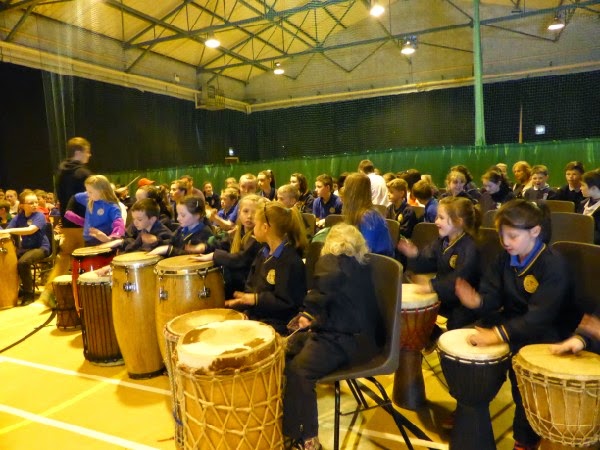 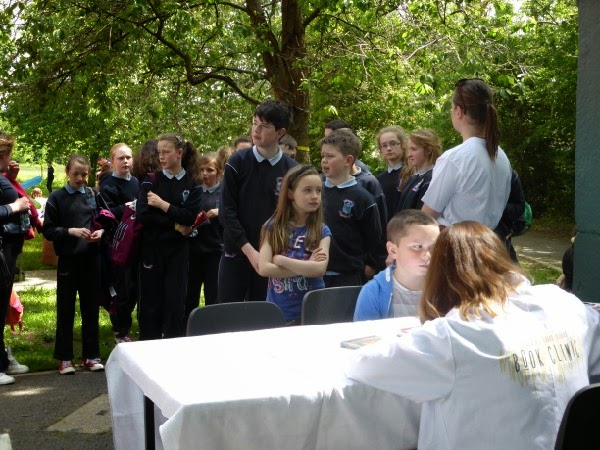 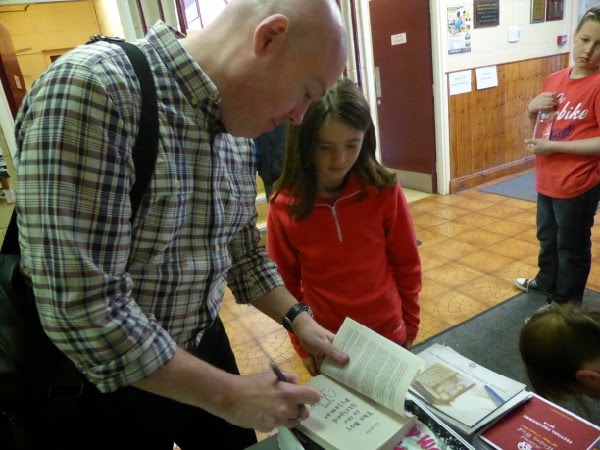 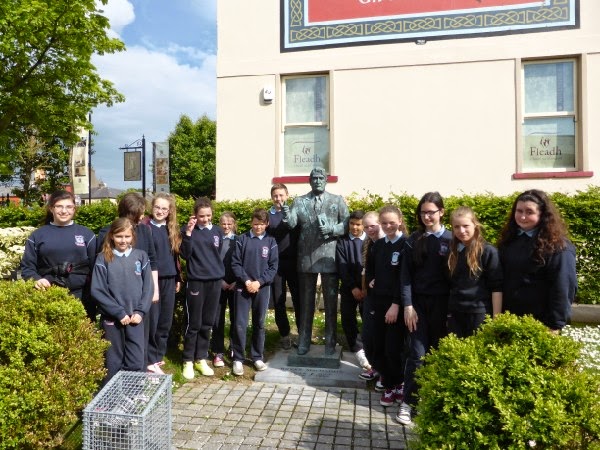 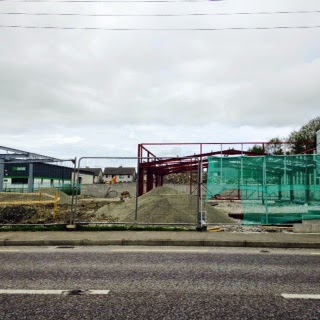 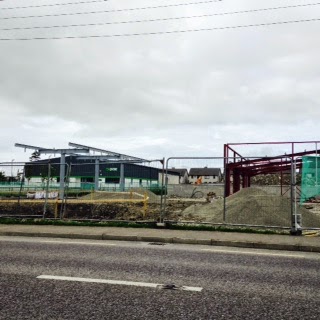 And in May 2015 this development is going on at Cahirdown  beside the An Post Centre. It’s a new service station, I’m told.