One of the boards in Kerry Writers’ Museum exhibition, Raise the Curtain; The Story of Amateur Drama in Kerry, tells the story of The Bohemian Players.

This travelling drama troupe was based in Castlegregory. They travelled the length and breadth of the country with their entertainment offerings.

These descendants of medieval strolling players were much loved in the Ireland of the 1940s, 50s and 60s before the advent of television.

They came to town, set up shop and offered a new play every night. East Lynne and The Colleen Lawn were favourites. There were talent shows and raffles as well. The show usually ended with a comic sketch so the audience went home laughing.

I met these lovely people at the launch of Raise the Curtain. They are Bridie and David Costello. David’s father Robert owned The Bohemian Players and David’s mother was the leading actress.

David is a family historian and he has carefully kept memorabilia of his parents’ company.

In the above photo Bridie and David are listening to David’s account of his family travelling show. This account is in the oral history part of Kerry Writers’ Museum.

David showed me this marvellous piece of history. It’s his fathers ledger from 1949. It lists the takings for the week and the wages paid to the actors.

You will note that they worked 7 nights of the week. The Costellos themselves took no wages. Of course there were other expenses like food and maintenance, fuel for the lorry, costumes, props and running repairs.

It was a precarious enough living but performing was in their blood and their arrival was eagerly awaited in towns up and down the country.

Picture and caption from Bernard O’Connell

Here I am at the door of Mahony’s of The Square enjoying my first ice cream of the season.

The ice cream was delicious.

This was a training day before the real launch of this new venture, opening on June 1 2022.

I think they will do really well. We miss Dominick Moloney’s cones. Now we have a great replacement.

In Listowel Town Square on Saturday May 14 2022

Yesterday I brought you the story of a morning in the life of Jimmy Moloney, Mayor of Kerry and thespian.

On Sat. May 7 2022, at Kerry Writers Museum Jimmy spoke at the launch of Raise the Curtain , an exhibition celebrating amateur drama in Kerry.

Minutes later, he reprised his recent role as Mike Glavin in The Lartigue’s Sive.

In the audience was Gabriel Fitzmaurice, poet.

Gabriel celebrated the occasion in a poem which he sent to Jimmy.

Jimmy and Gabriel kindly shared it with us in Listowel Connection.

Only in Listowel, “the Literary Capital of the World” would you have an occasion where a mayor goes from performing mayoral duties to acting in a play and in the audience a poet is writing a poem about it.

Éamon ÓMurchú, Owen MacMahon and Gabriel Fitzmaurice at the statue of Bryan MacMahon. 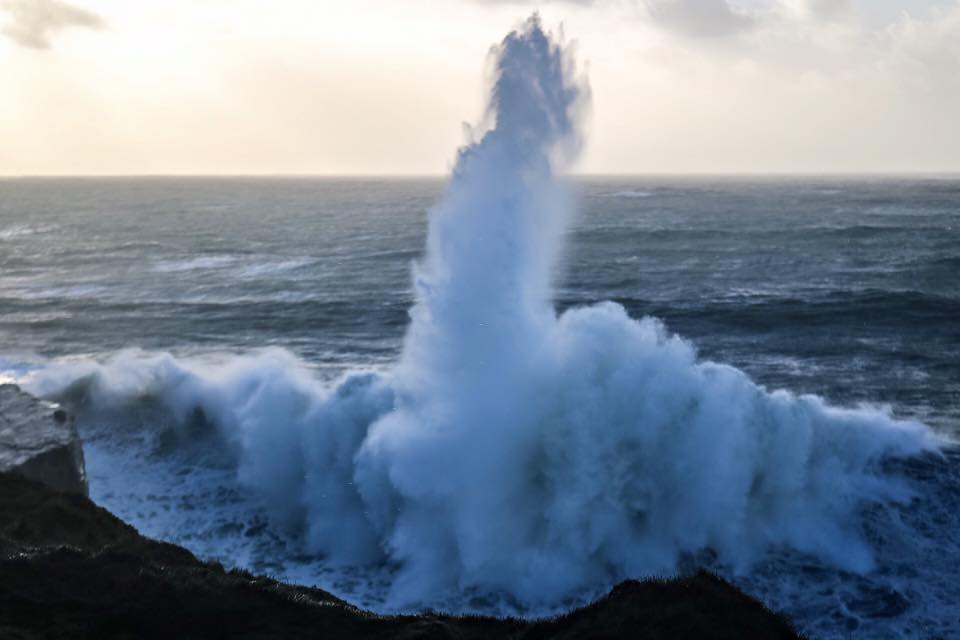 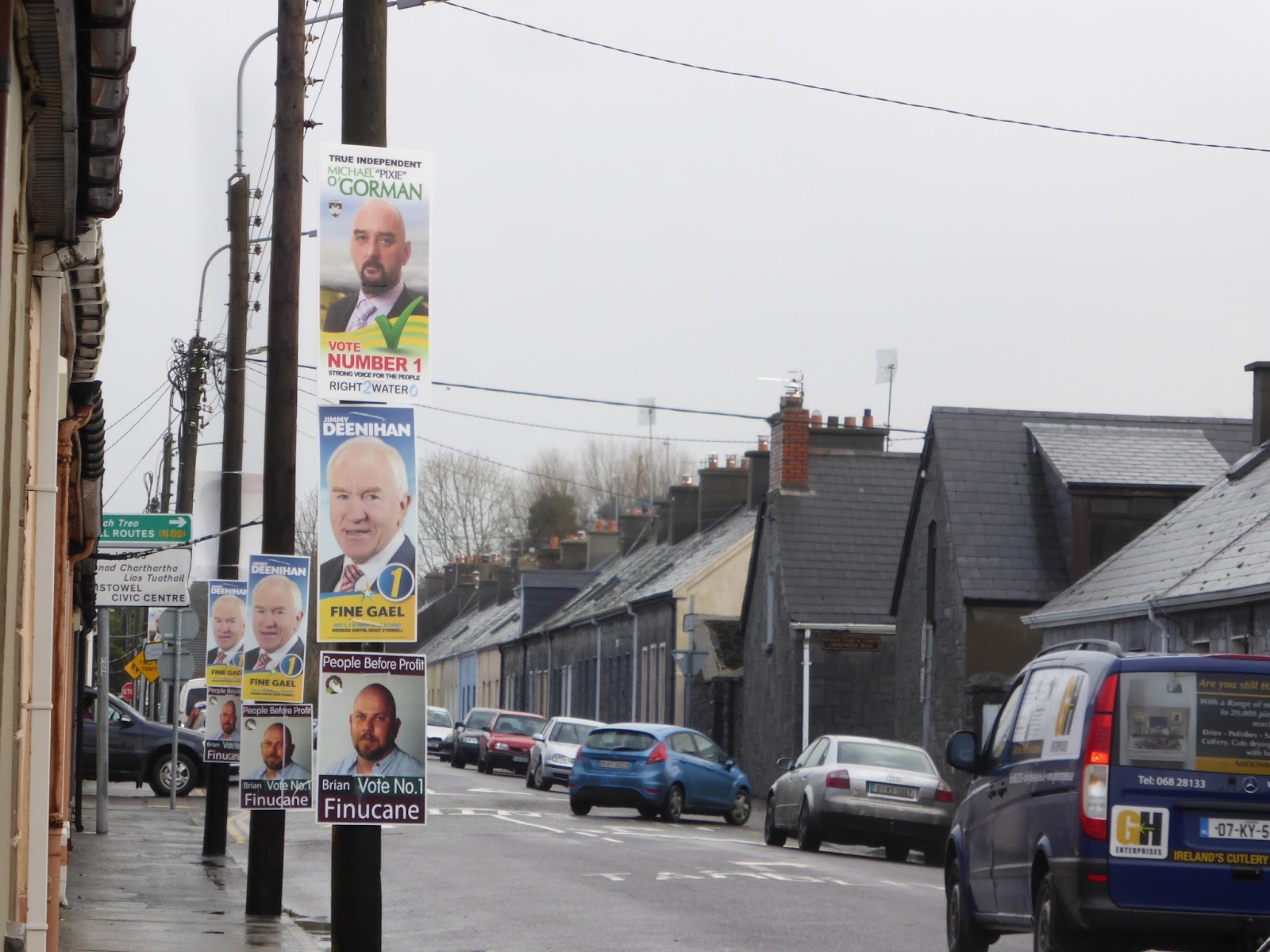 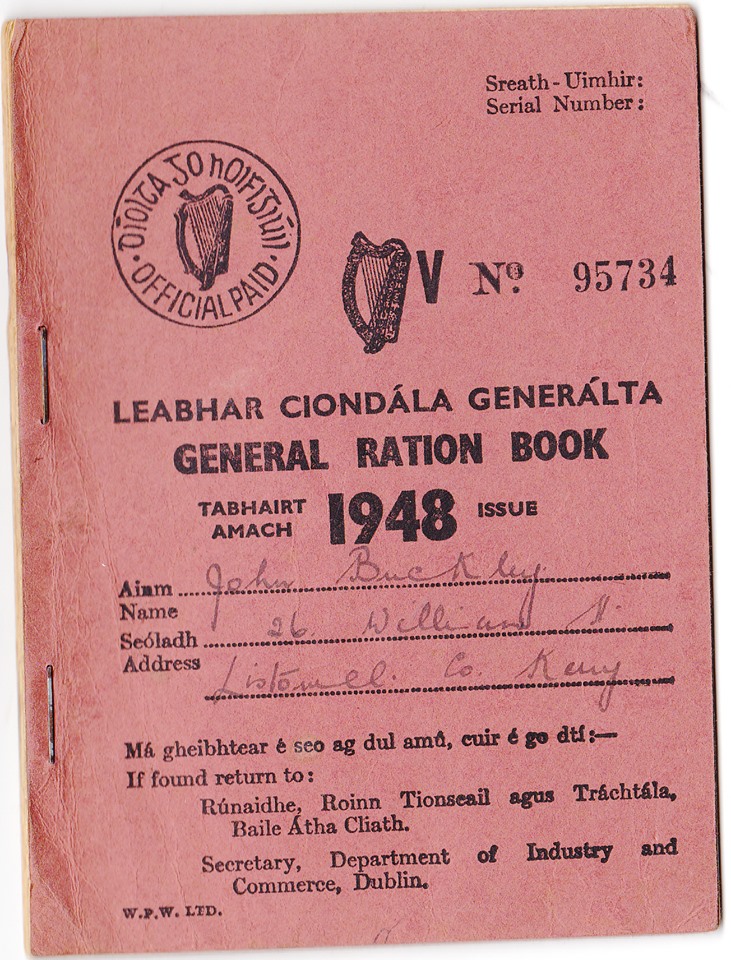 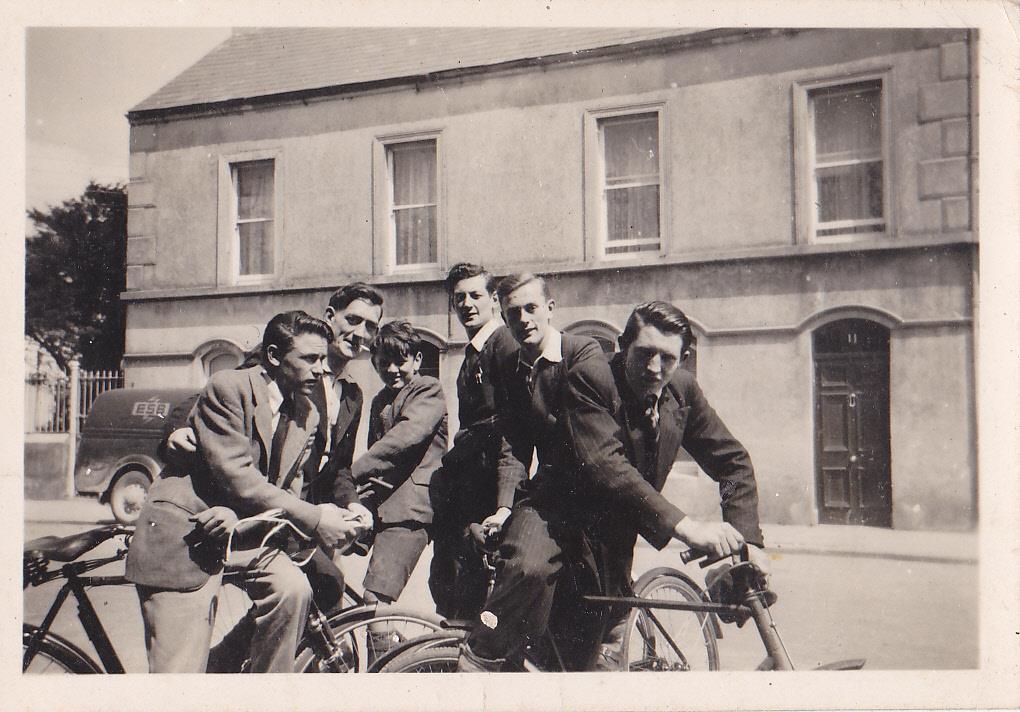 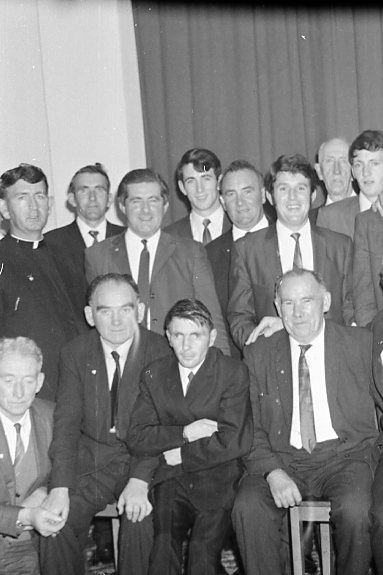 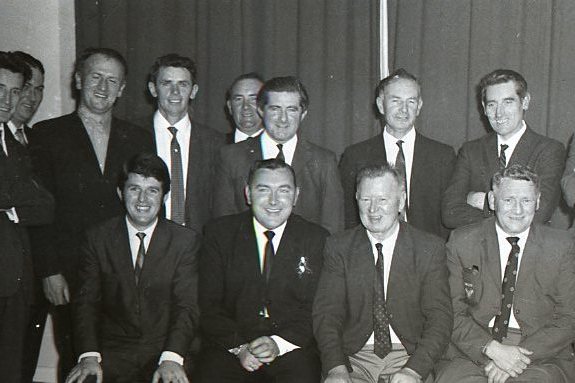 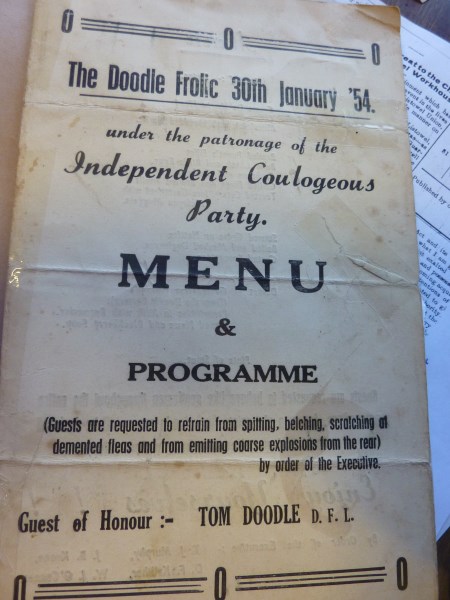 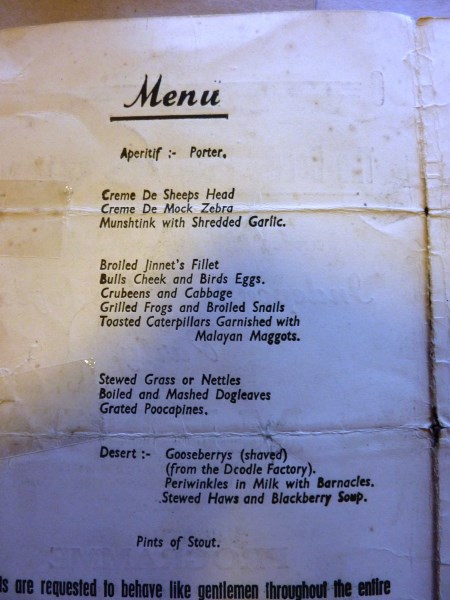 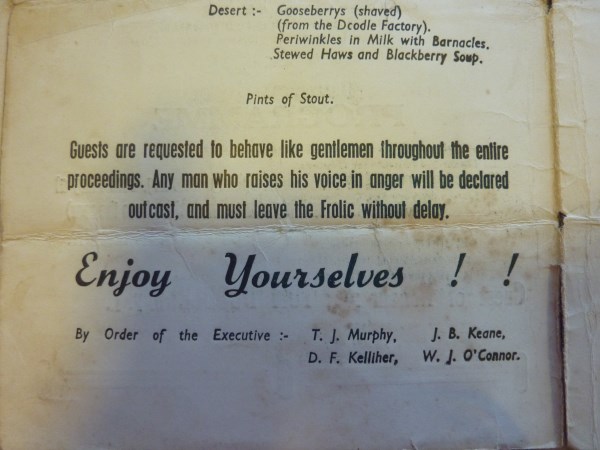 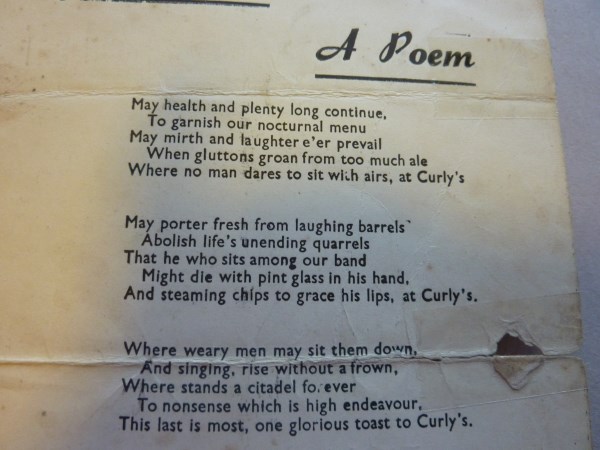 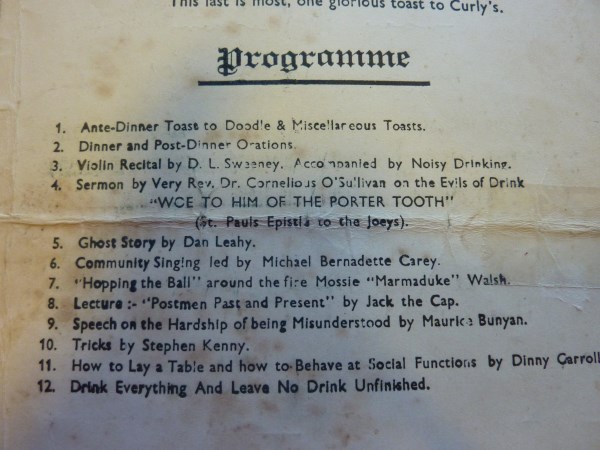 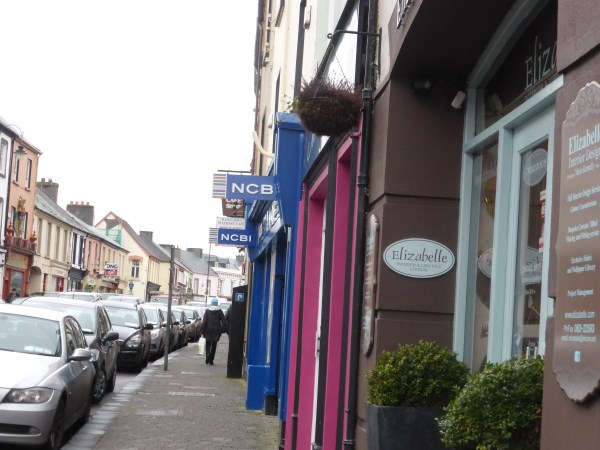 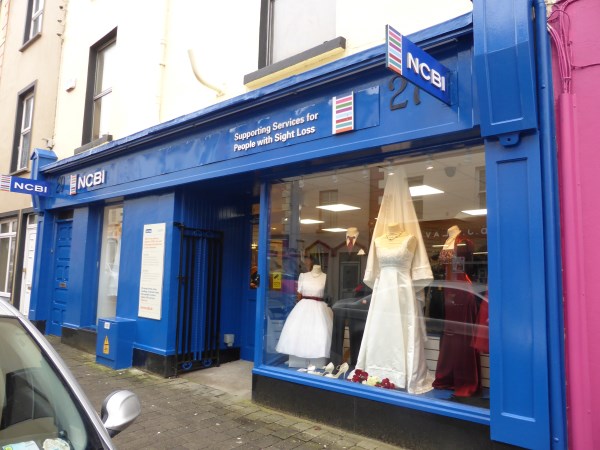