Them, pool in Mike the Pies and a few more old ones 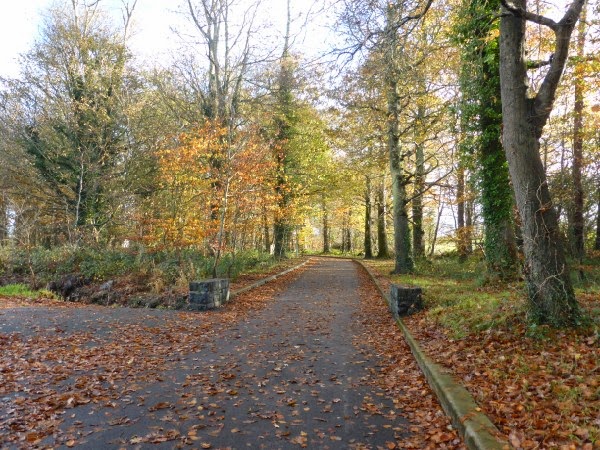 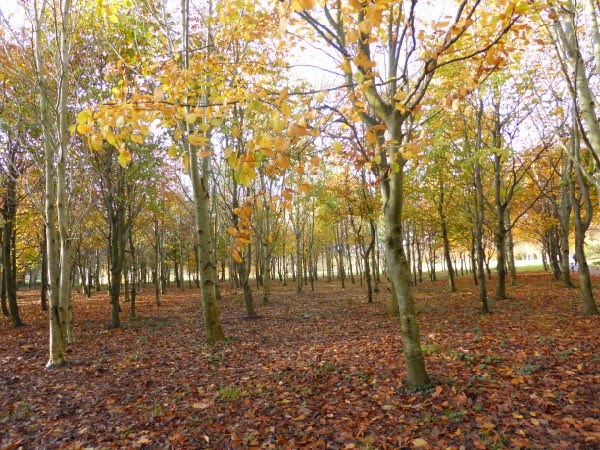 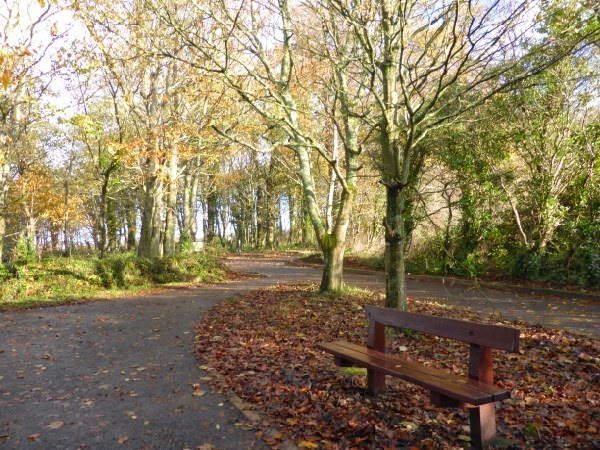 All photos taken in Listowel Town Park in November 2014. 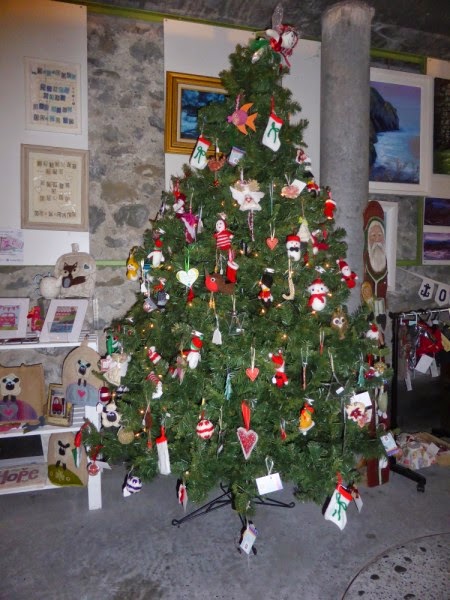 Some photos from the craftshop’s celebrations to mark one year in business coming up shortly.

A New Business in town 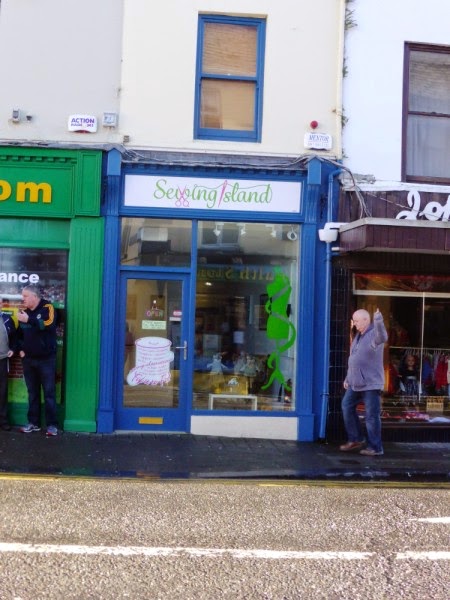 Sewing Island is a brand new dressmaking, sewing and alterations service based in William St.

A Few Old Ones 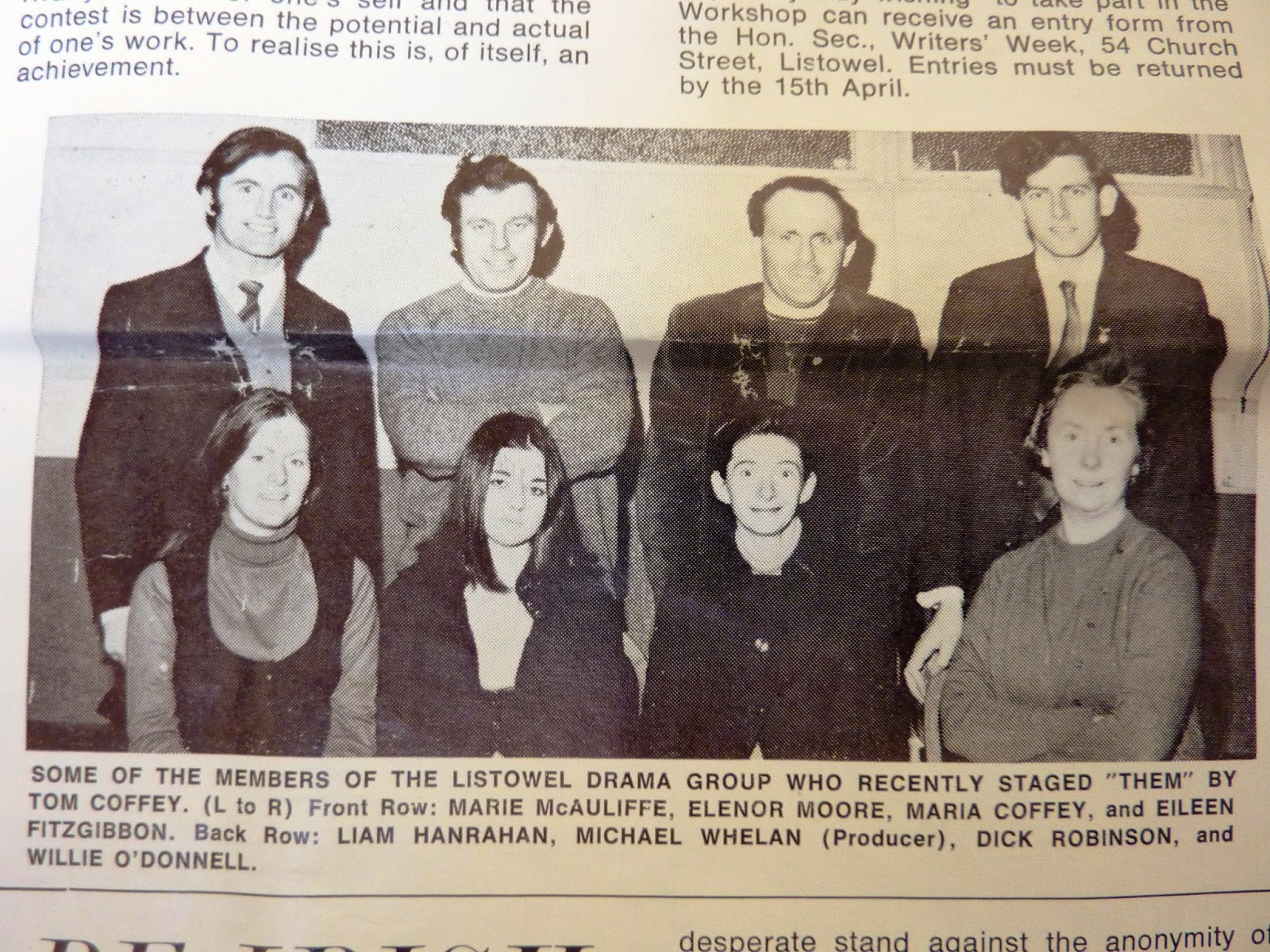 Pool players in  Mike the Pies 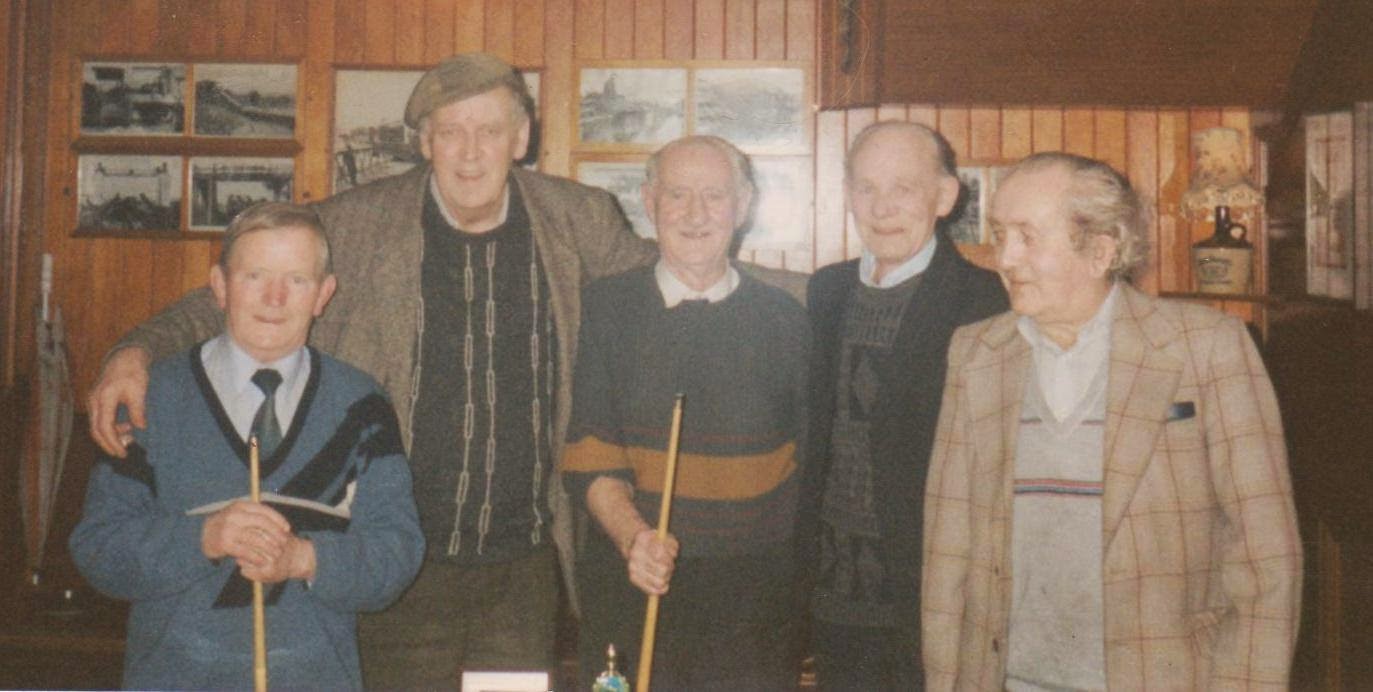 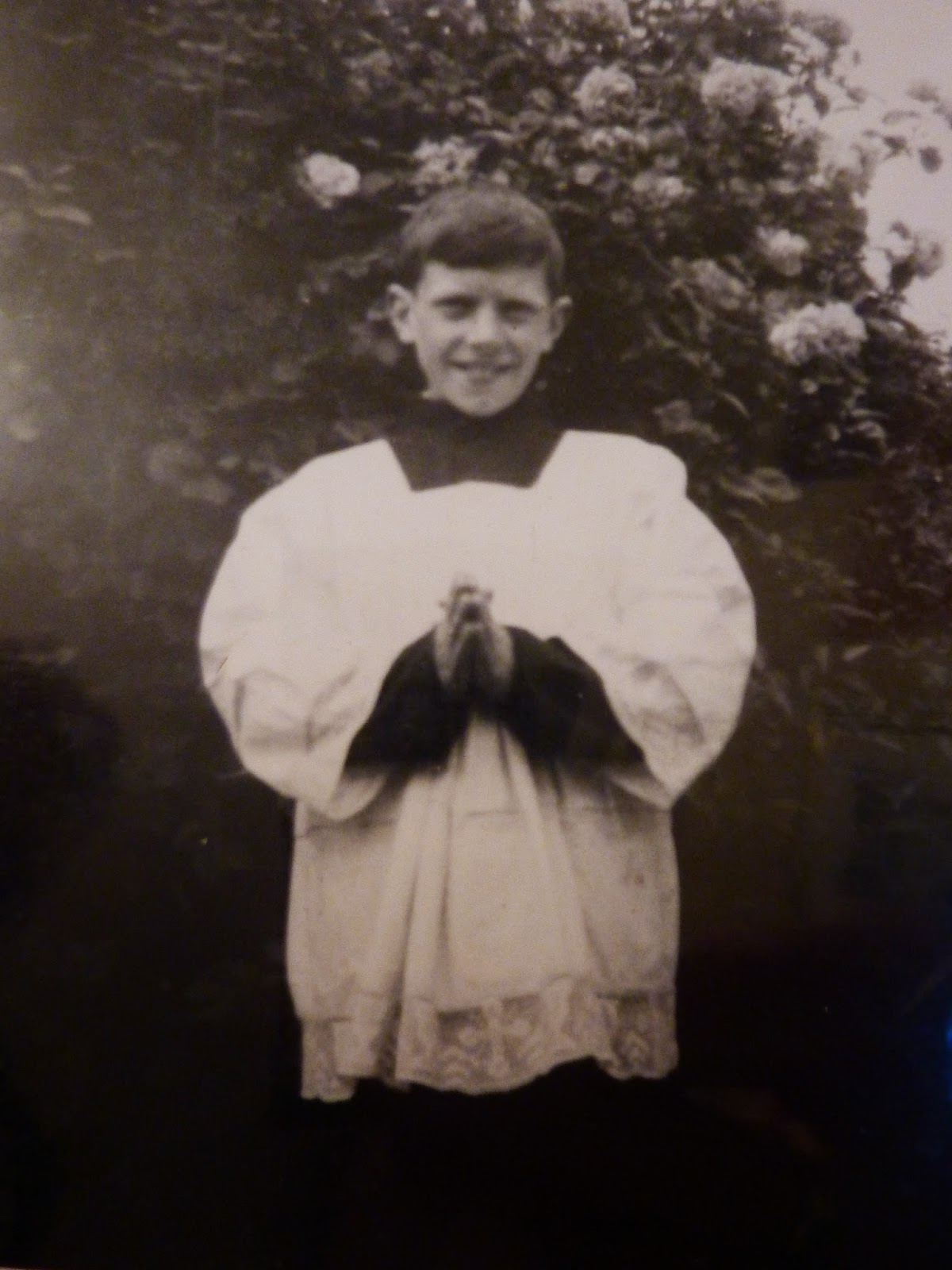 He hasn’t changed that much! 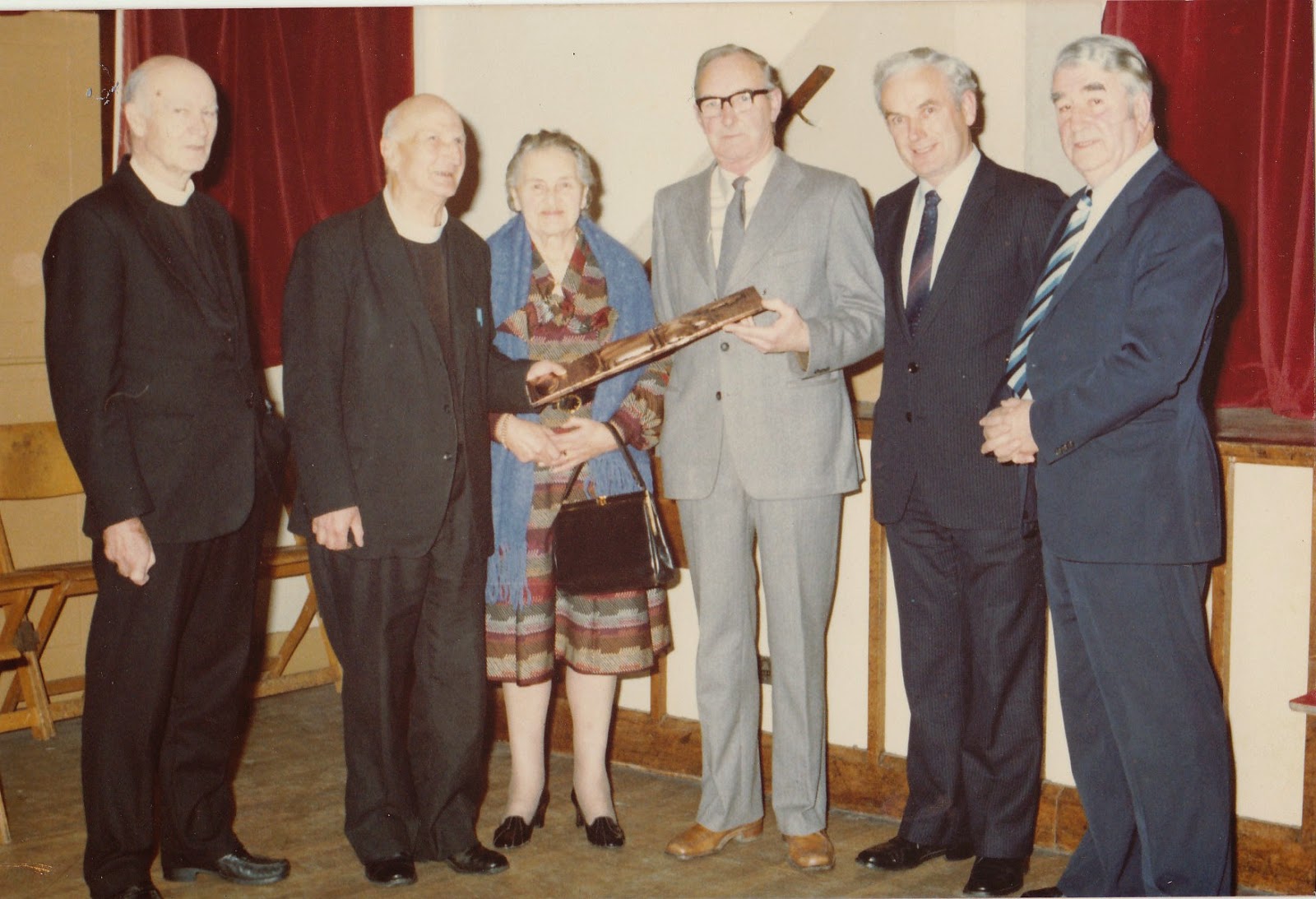 I don’t know the circumstances but it looks like the boys’ school hall, Bryan MacMahon, Patsy O’Sullivan making a presentation to the Church of Ireland rector. His retirement perhaps? 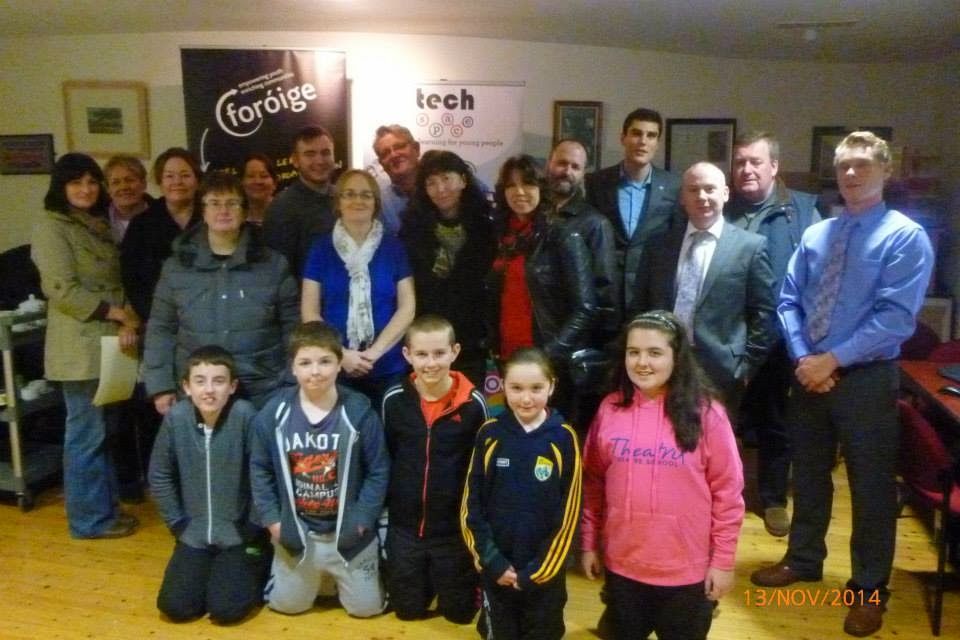 Techspace is a Foróige project for teenagers, helping them to explore computer usages. This is the first Listowel gang in the Seanchaí at their recent graduation.  (photo:Doreen Buckley)