Church St., Poverty in Kerry in 1898 and The Manly Barber on Charles Street 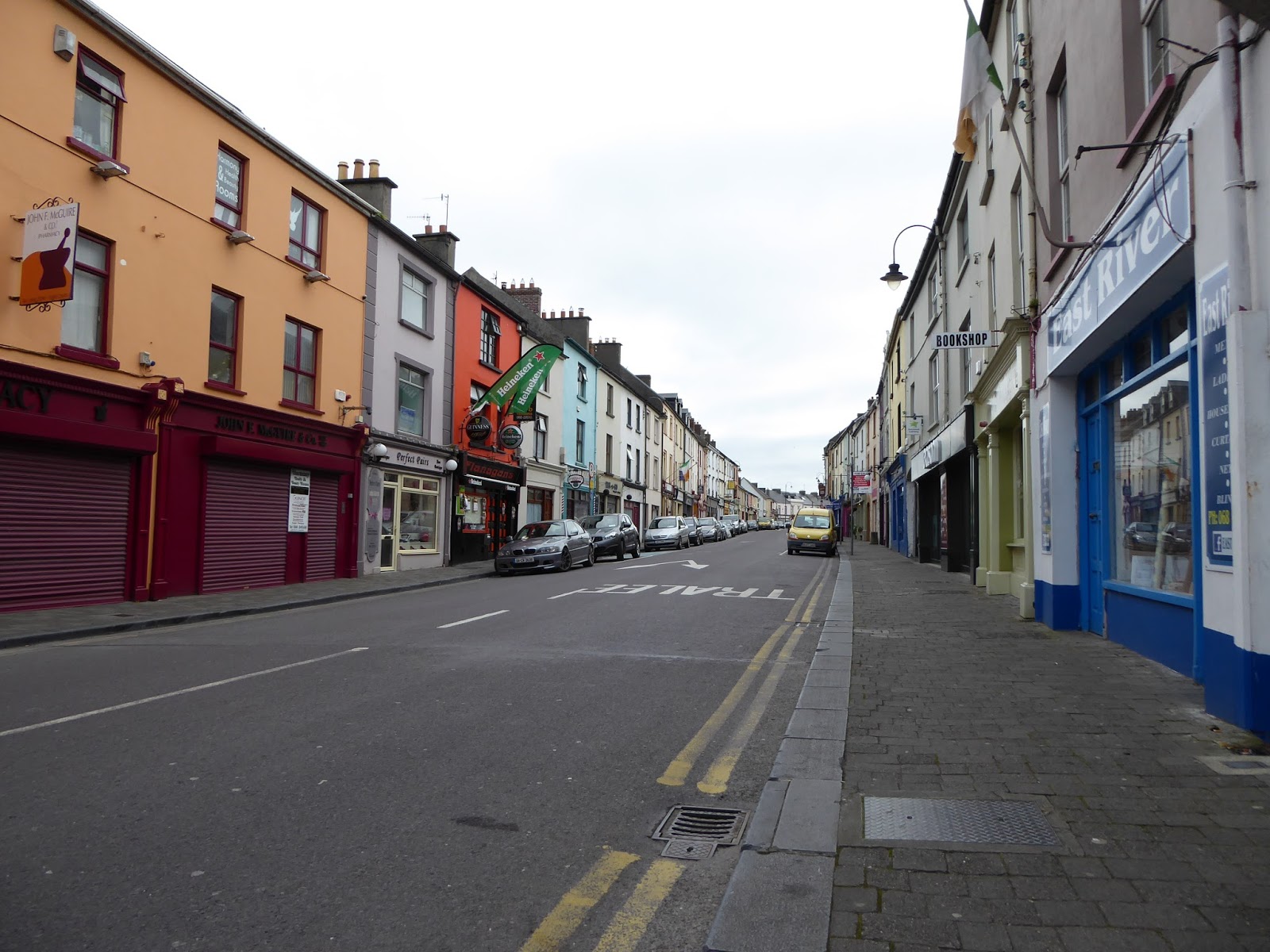 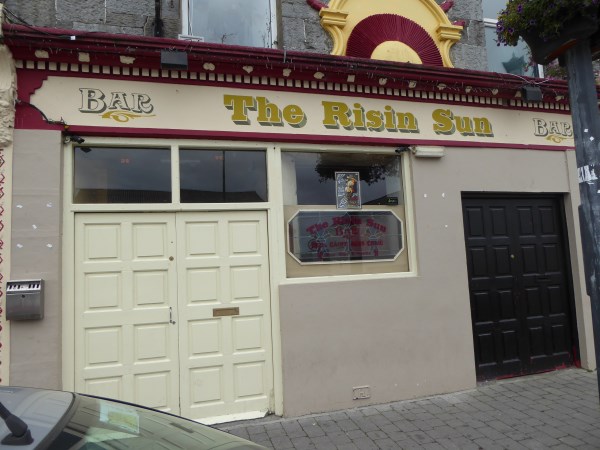 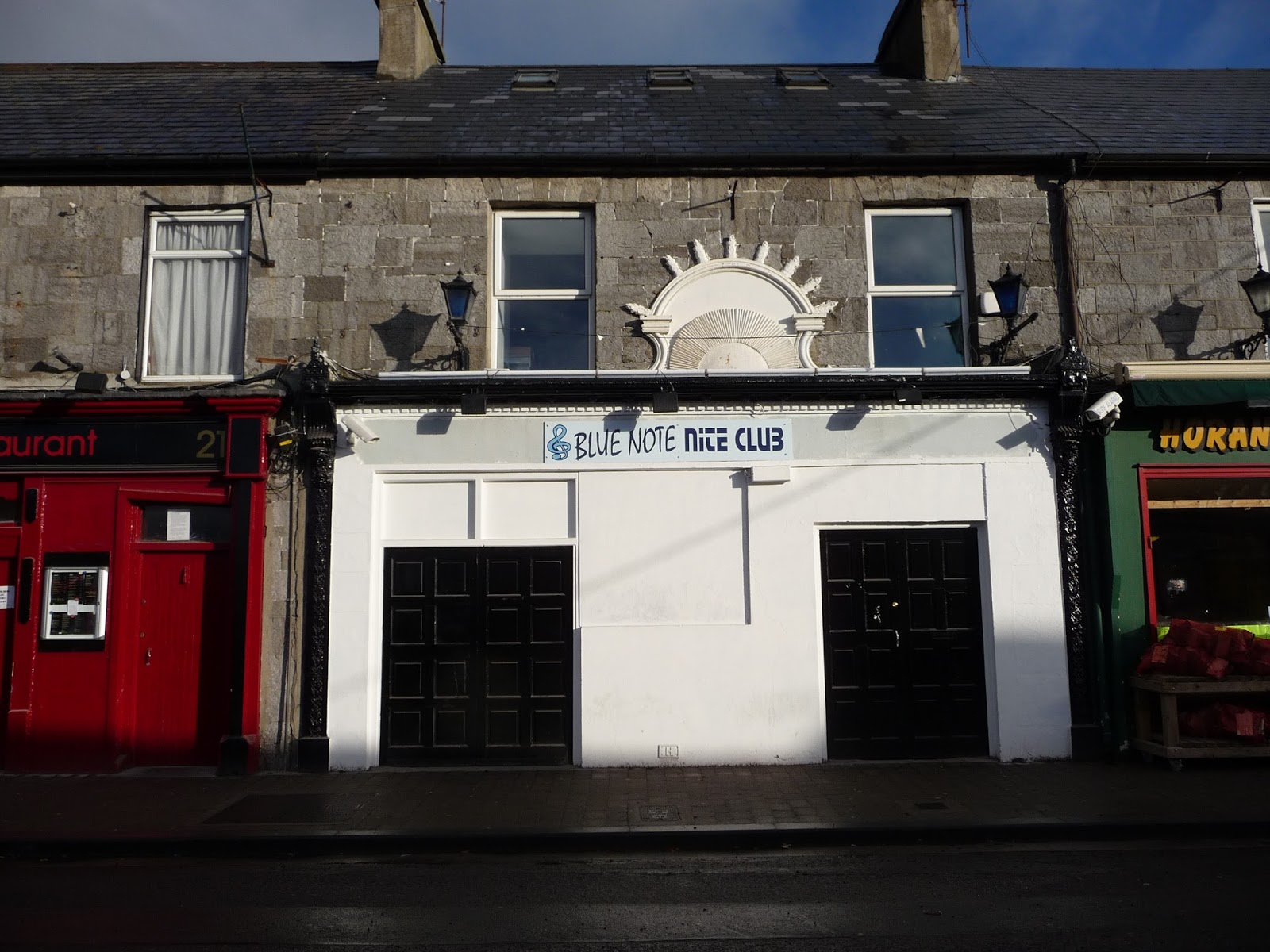 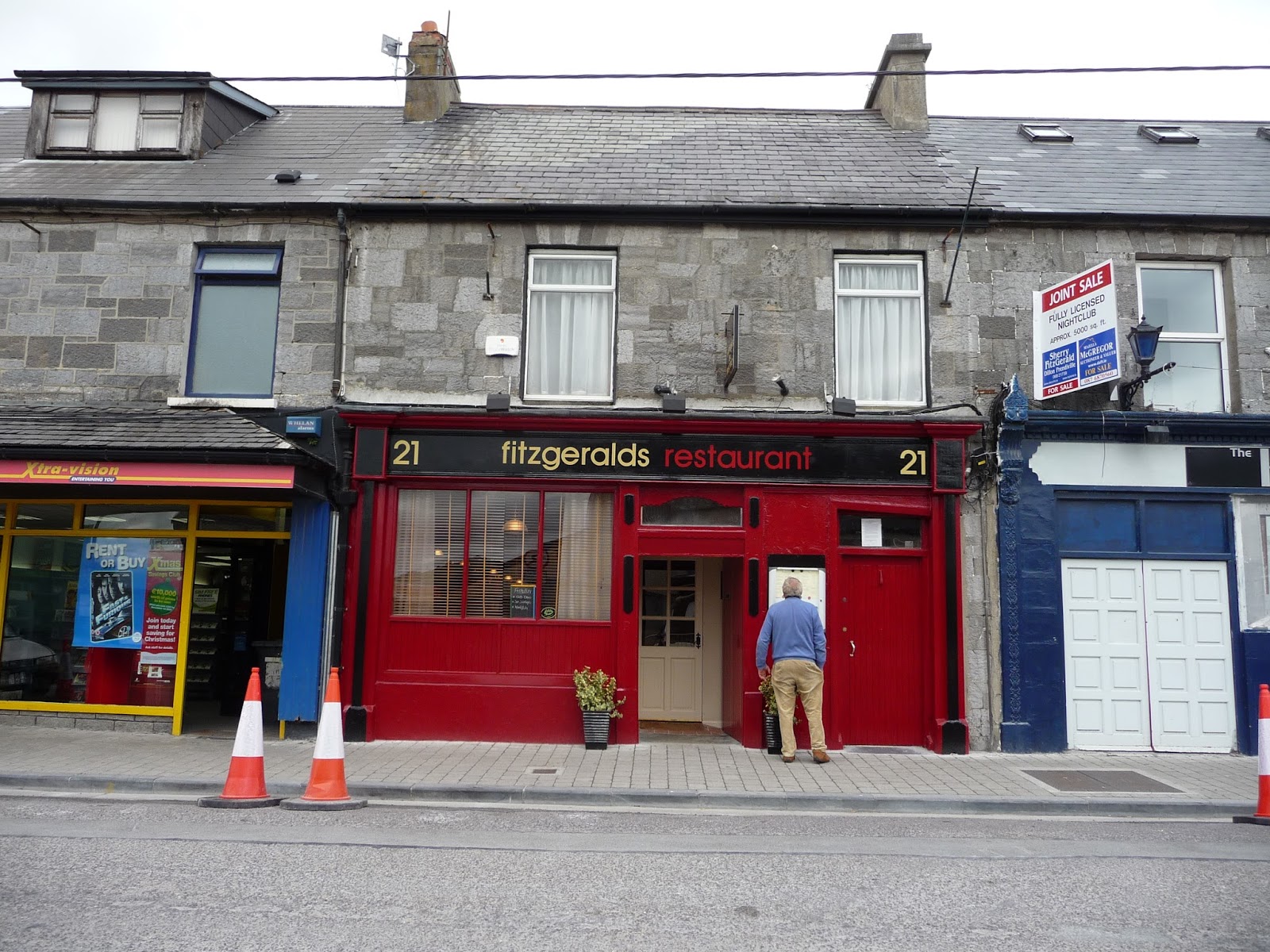 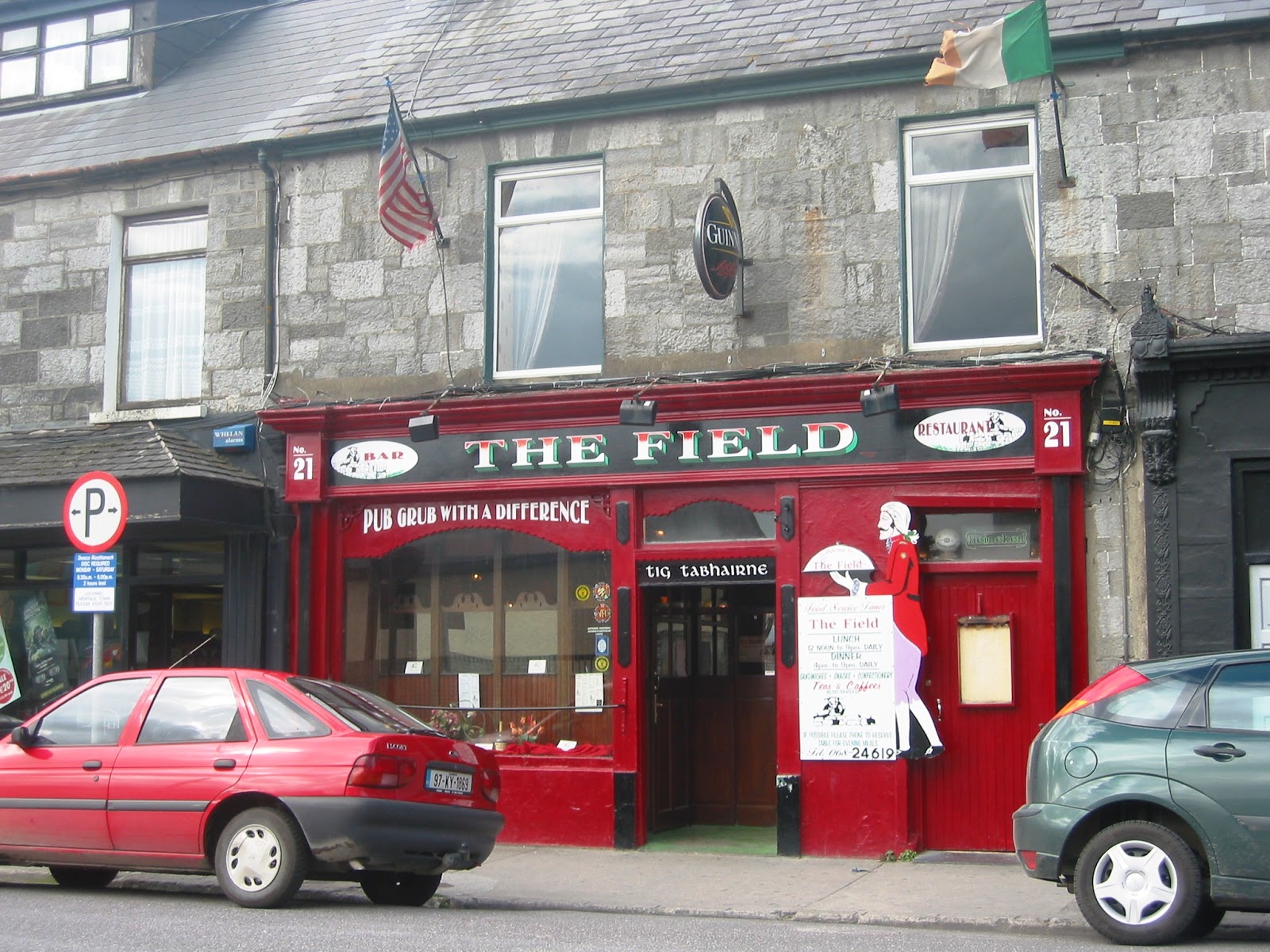 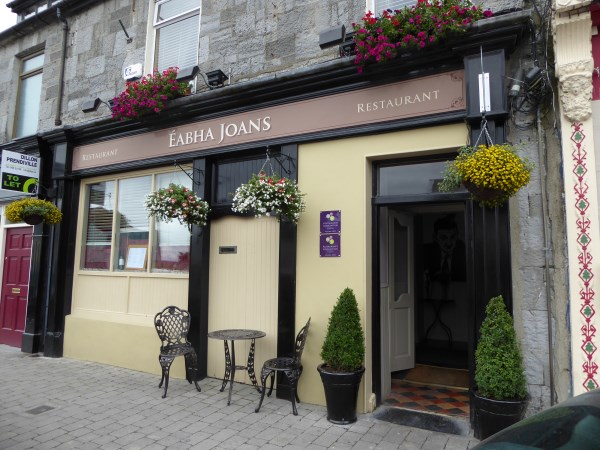 When Times were Hard

Speaking on the distress in Kerry on Friday night, Mr. Flavin said he did not desire to needlessly prolong the debate, but at the same time he might say that he had little hope of obtaining anything like generous treatment or anything in the nature of a remedy from the Chief Secretary (hear, hear).

He had made complaints before about the condition of the poor people, and he received no response from the Chief Secretary. He appealed to the right hon. gentleman last year at a time when most of the labouring population in the Listowel Union were in want of work, but nothing came of it. They were told to fall back upon the union for relief. But the fact was that the poor rates now in the Listowel Union were as much as 15s. in the pound, and the ratepayers could not bear any additional burden.

Unless the Government stepped in to prevent it, there would be great distress in Kerry. There were no seed potatoes and no seed oats, and what seed there was in Kerry and Munster had come from the North of Ireland and from Scotland. So long as the Chief Secretary preferred the statements of his own inspectors to even those of the landlords in Kerry, and the representatives of the people, there was little hope of anything of a beneficial character being done for the people of the poorer districts (hear, hear)

I Met him on William St. 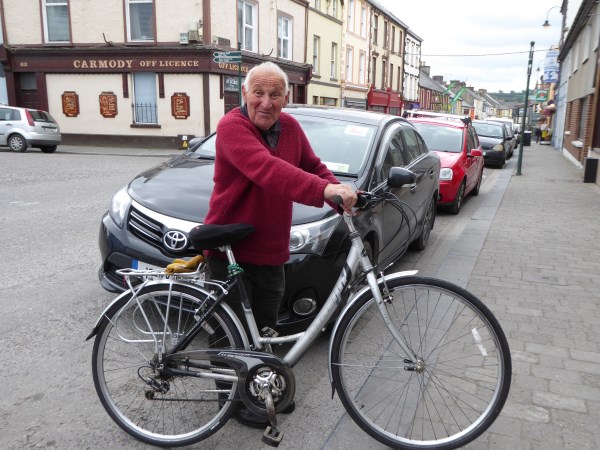 Pat Walsh favours pedal power. Pat was cycling before it became a fashionable means of transport.

Manctuary is now The Manly Barber 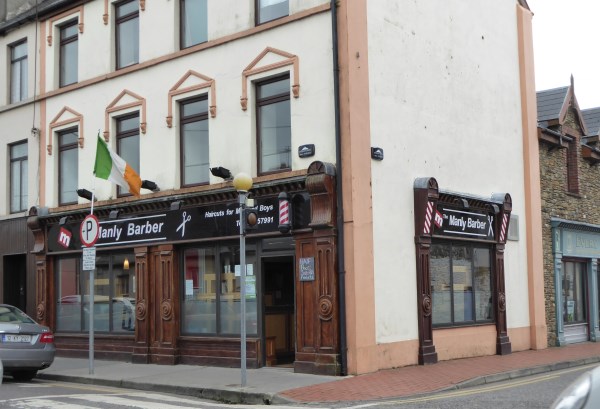 This shop has pinned its colours to the mast. In case there was any doubt; It is now clearly men only.

Strange Things in the Sea off Kerry this year

First it was jellyfish, now this is reported in Afloat Magazine

A miniature unmanned
sailing boat has been reported off the Kerry coast after nearly three years in
the North Atlantic.

The boat, named
West, is part of the Educational Passages project by the Middle
School of Westbrook in Maine, USA and is one of five boats the Sebago School
Alliance sent out in the autumn and winter of 2013-14.

West was launched off
Georges Bank along with one other boat by Bro Cote, a lobsterman out of
Hyannis, Massachusetts. Several others were launched about the same time off
the Mid-East coast of the United States and off the Canary Islands for the marine science
project.

“We had hoped the boat
would make the complete circle of the Atlantic Ocean. It has and then some,”
say the project organsiers about West, which has been spotted 32 nautical miles
from the Kerry coastline.

West could arrive in
the Kerry area over the next few days or, depending upon weather conditions,
may go further northwards towards the Galway coast.

Previously West made
landfall in November 2014 when it crashed on rocks in rough seas off Portugal,
where it was recovered by local authorities and repaired with the help of local
companies and relaunched from Lisbon in June last year.

Four months later, it
was recovered entering the Mediterranean, refurbished again and put on a cargo
ship to Madeira and relaunched from there on 28 January this year.

“It would be great if
the boat could be recovered at sea or shortly after landing to avoid
damage.”

Coming Soon to a small screen in your living room 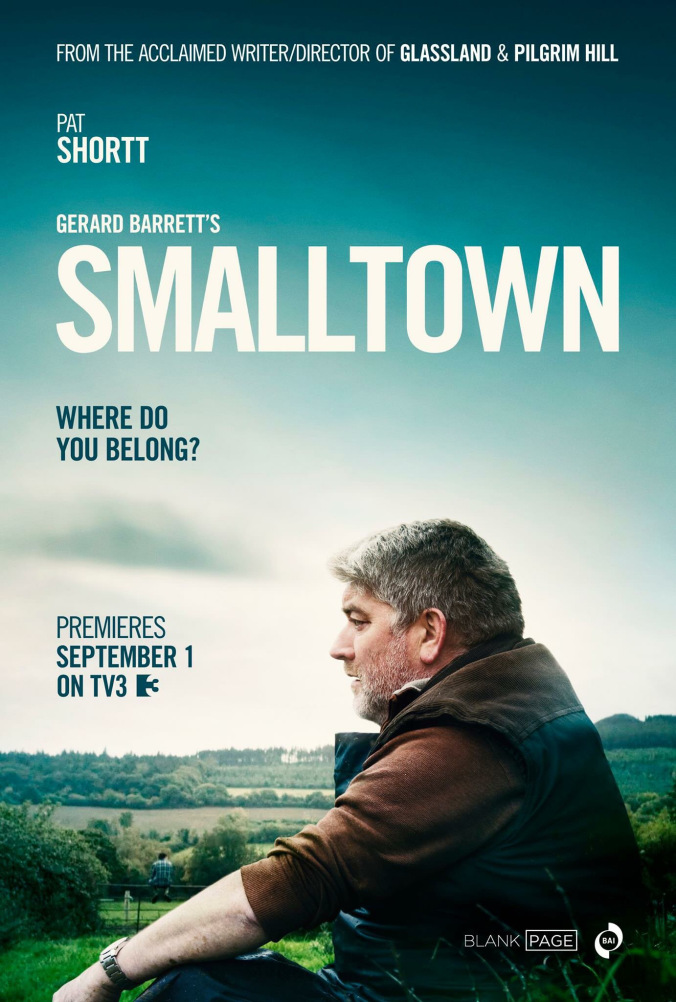 Gerard Barrett’s Smalltown promises to be one of those close to the bone series. It will be the rural equivalent of Love Hate, holding the mirror up to  aspects of today’s Ireland we may all recognise.

I heard about Smalltown first from Fr. Pat Moore who wrote about it in his very thought provoking blog. Read it here:  Strength within, Support without