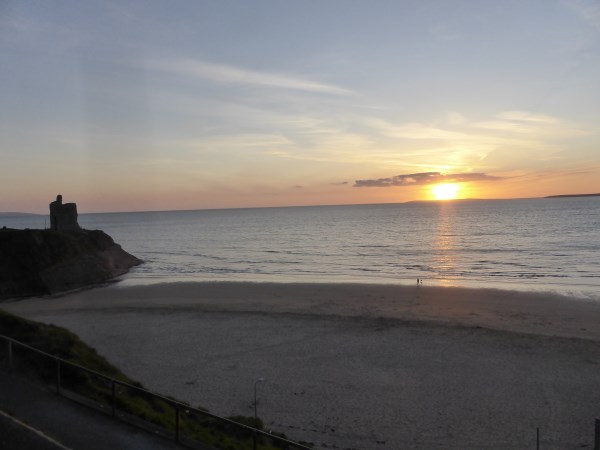 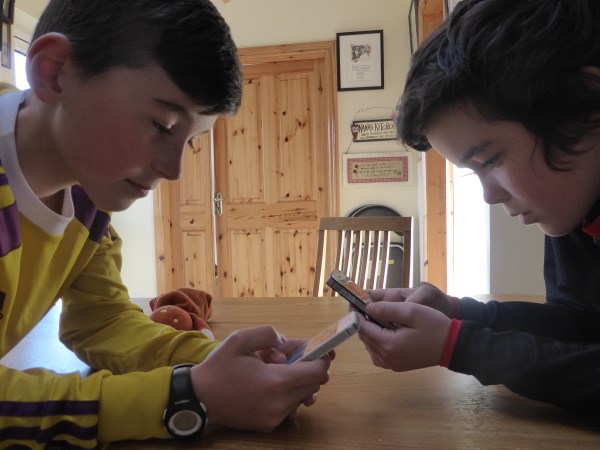 My two boys are talking to one another on Snapchat. 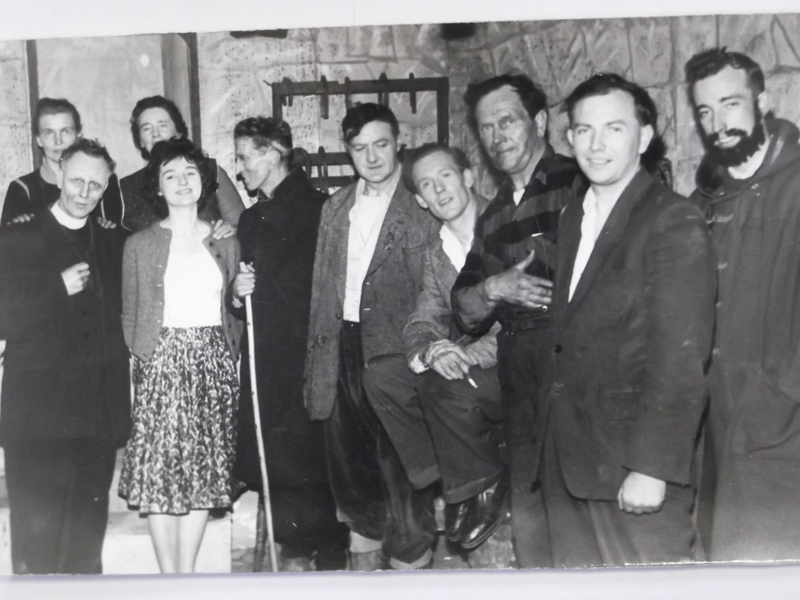 Some More Photos from my Trip to Áras Mhuire 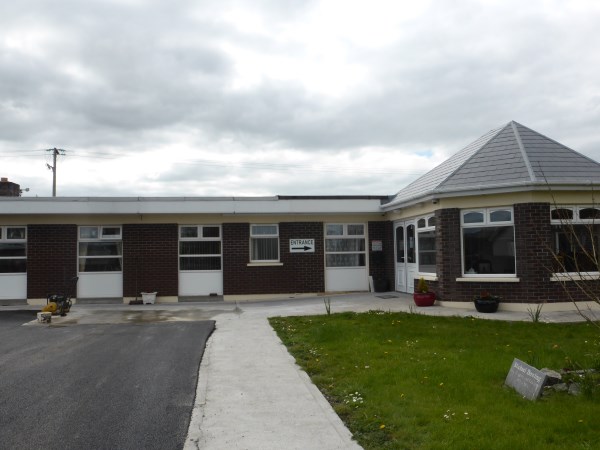 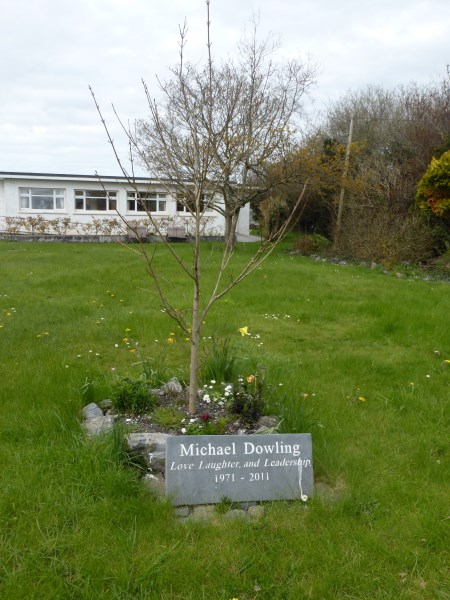 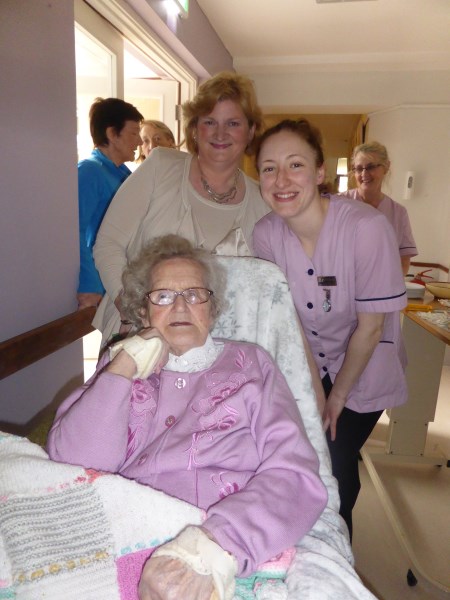 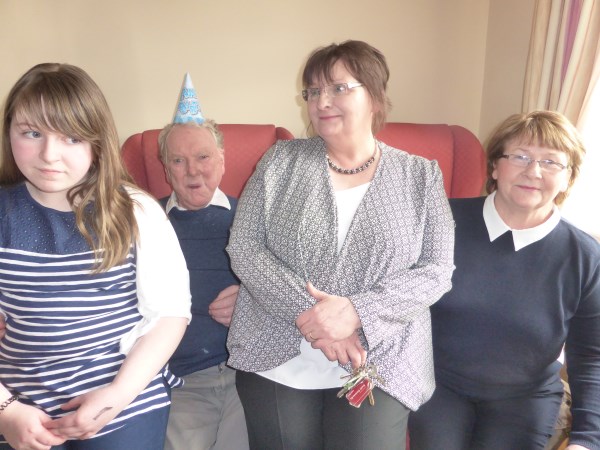 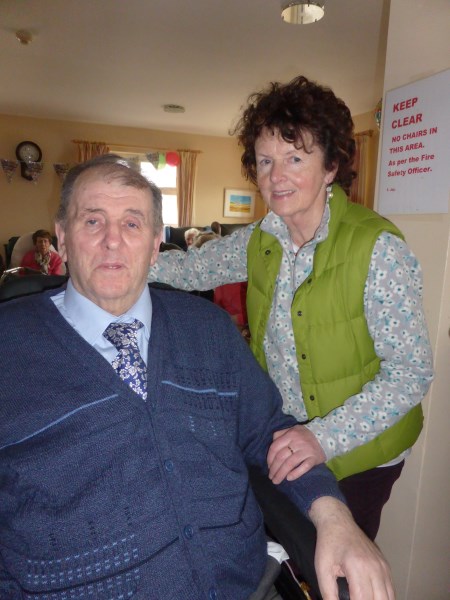 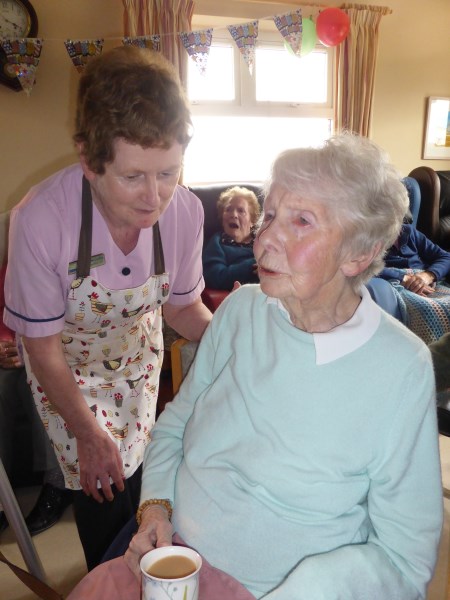 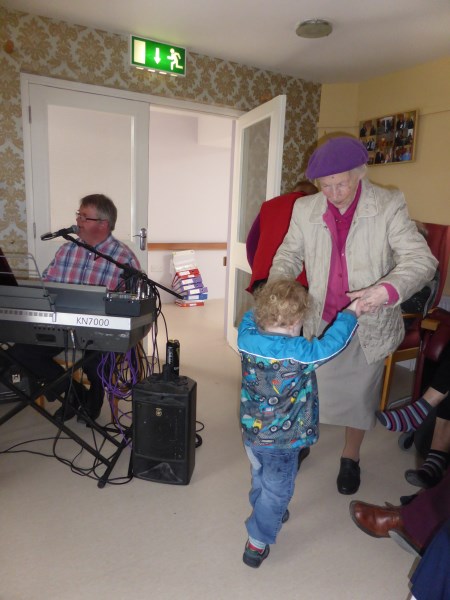 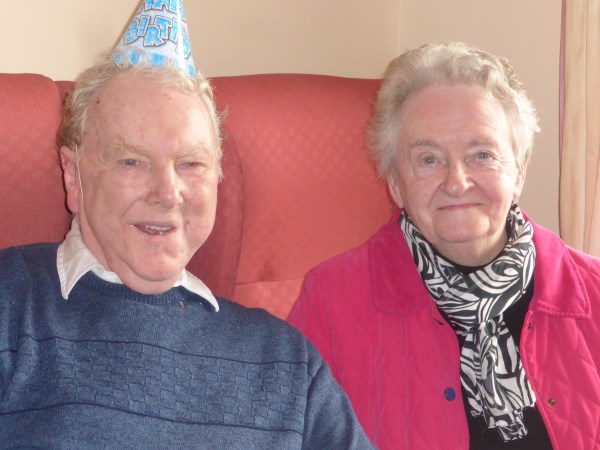 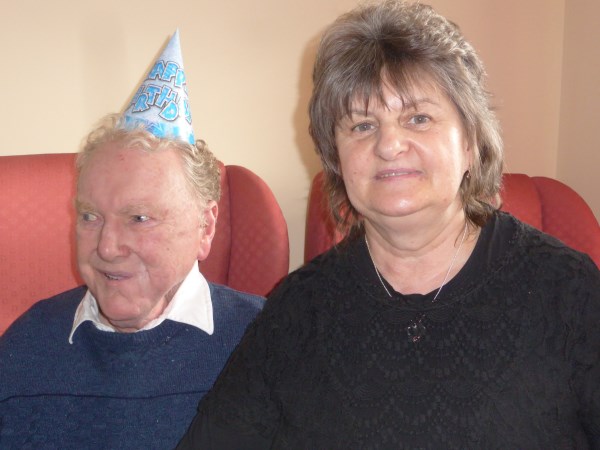 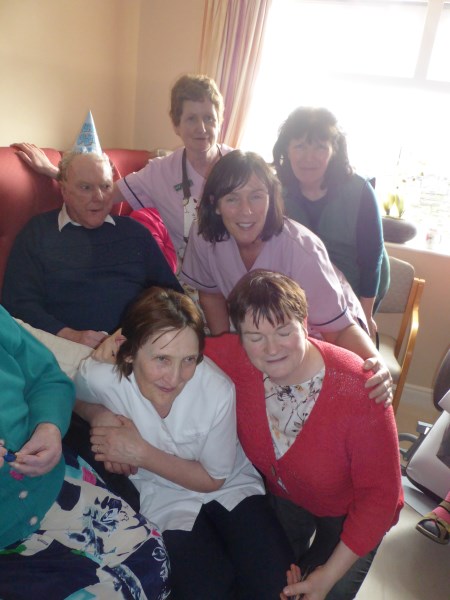 Does anyone know of a photograph in existence of the interior of St. John’s when it was a church?

Back in 1869 the court reporter had a great way of telling a story;

The complainant in this case was the female help of defendant.  The agreement was made in far famed, and justly celebrated Abbeyfeale between the now contending parties; but a different version of said agreement  given by each,  suitable  to their own views, and hence a great deal of mystery enveloped the matter requiring a thorough clearing up.

Miss. Broder in giving her evidence displayed none of that shrinking modesty, or affected sensibility that too often characterize females when presented at Court, and subjected to the gaze, admiration or condemnation, of the “great’ unwashed.” She braved public opinion, and in appearance and language asserted her rights and detailed her wrongs, like a perfect Amazon.

Her case was, that her engagement was for nine months from 20th February, salary £6 6s., one days horse work, and ground for a pottle of flax seed. She appears to have gone on well for some time, but as service is no inheritance, some slight differences arose, and were acquiring strength every day.

The Mistress called her one morning to arise and proceed to work, but she only changed  sides in the bed, saying it was rather early to commence labour. She then got sick, and  so did the Mistress. Matters must have looked queer in the concern.  Tady, the husband of defendant, came forward to aid the case, and ye gods what a presentation was his. Let your readers imagine, a short bull  necked, thick got blubbar lipped rustic, a head and frame ignorant of all toilet appliances, and with a voice like Boreas in a storm, cracking the ears of all within sound of his vocal thunder; and though his appearance might not be a safe letter of introduction he displayed in his evidence a cleverness, caution and ability that would do credit to a more refined and spiritual physiognimy. In fact, Tady is no joke, and knows how the cat jumps, his only fault being that like the cat he is too much of a domestic animal, and allows his wife only to play second fiddle, albeit a Scotch one.

— The evidence pro and  con was most confusing, And would require the services of a more extended jurisdiction to deal with, not but that  the legal gentlemen engaged at both sides, Messrs. Broderick and Harnett, did full justice to their clients, Keeping the steam up, as the supply of hot water is always abundant in Listowel Court. However, after a storm comes a calm, and matters toned down.

When business came to be arranged, Miss Broder having got some dresses in town to array herself in, and display those masculine charms which, after all, are most captivating, and which, when properly charged, lays the mine to any fortress no matter how impregnable, and generally succeeds in capture. The aforesaid dresses were paid for by the veritable Tady,-who produced voucher for same. These, with some cash advanced, reduced Miss Broder’s claim to £3 6s. lOd, which, without costs, she was allowed. A divorce was then pronounced between the parties, and they left court together. Tady presenting the appearance of a case of collapsed cholera, while Miss Broder was radiant with smiles.

Glossary: a pottle was half a gallon

toilet appliances would be hairbrush and comb, razor or facecloths and soap 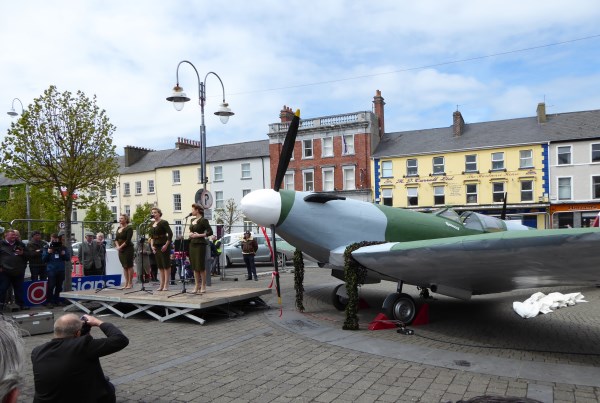 I’ll have all the news plus photos from the weekend for you in the coming weeks.

Soldiers with a Listowel Connection

Pat Del Savio sent me photos of two of her uncles in military uniform. I have none of the story to go with them though. 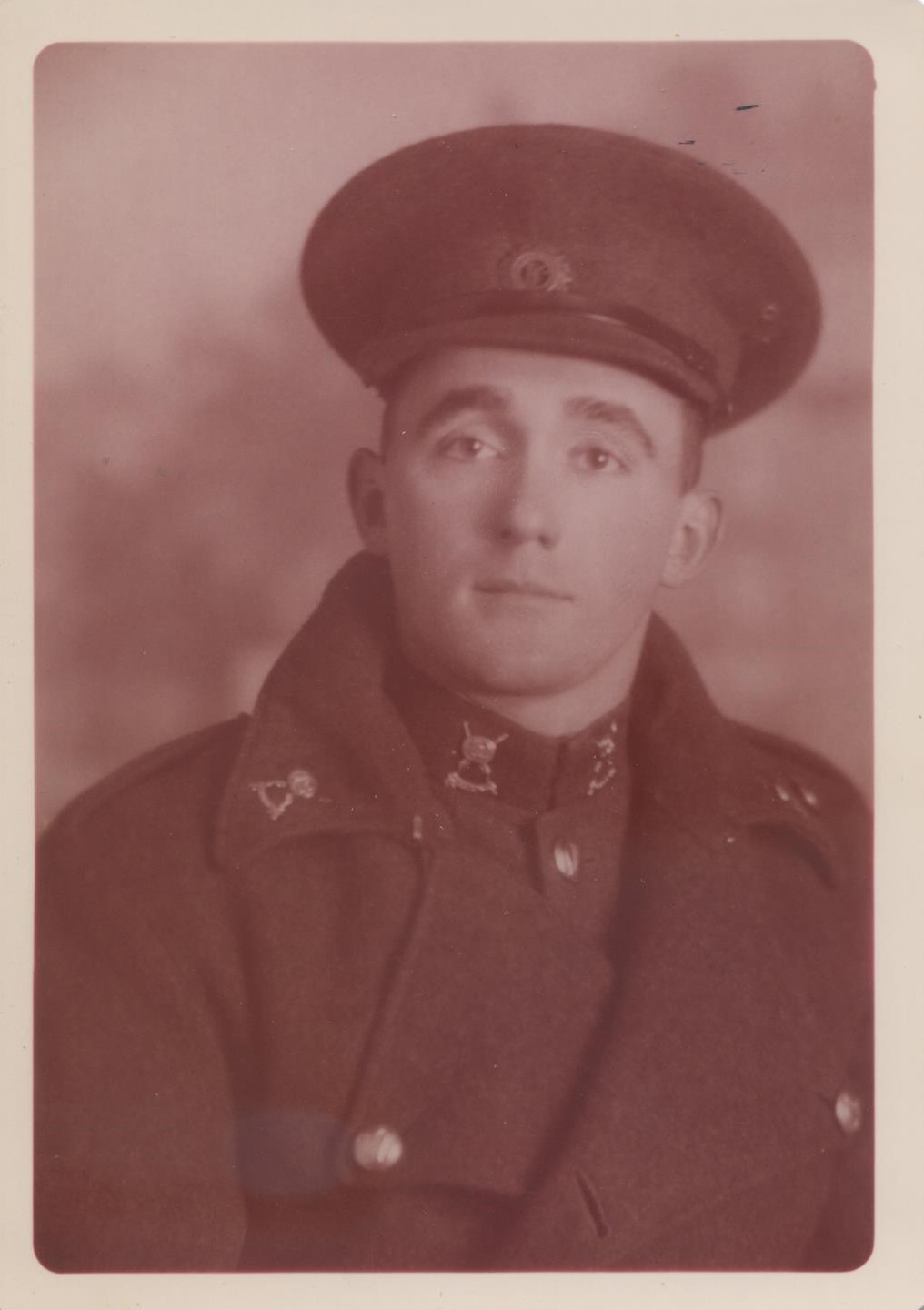 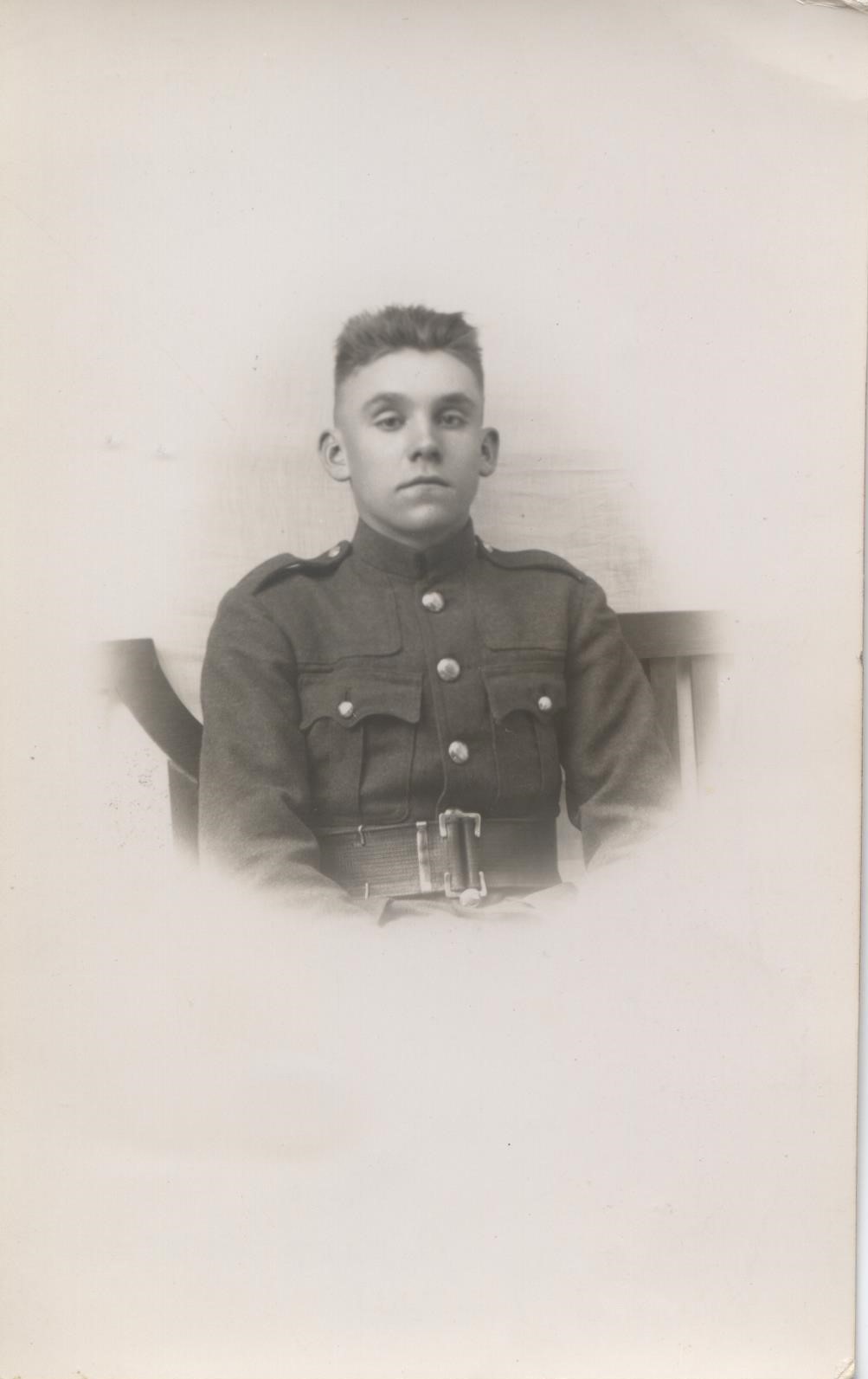 This is what Pat wrote of them:

“My Mom was Theresa Dillon of Gurtenard (?), daughter of Patrick  and Johanna Dillon. The pictures are of her brothers, Paddy Dillon(Jr.) and William Dillon. William’s photo has the white background.

I don’t know the years they were taken, but my Mom was born in 1910. Paddy was her older brother and William was her second youngest brother.