Snow, The Ballad of Con Carey and Wise Buys 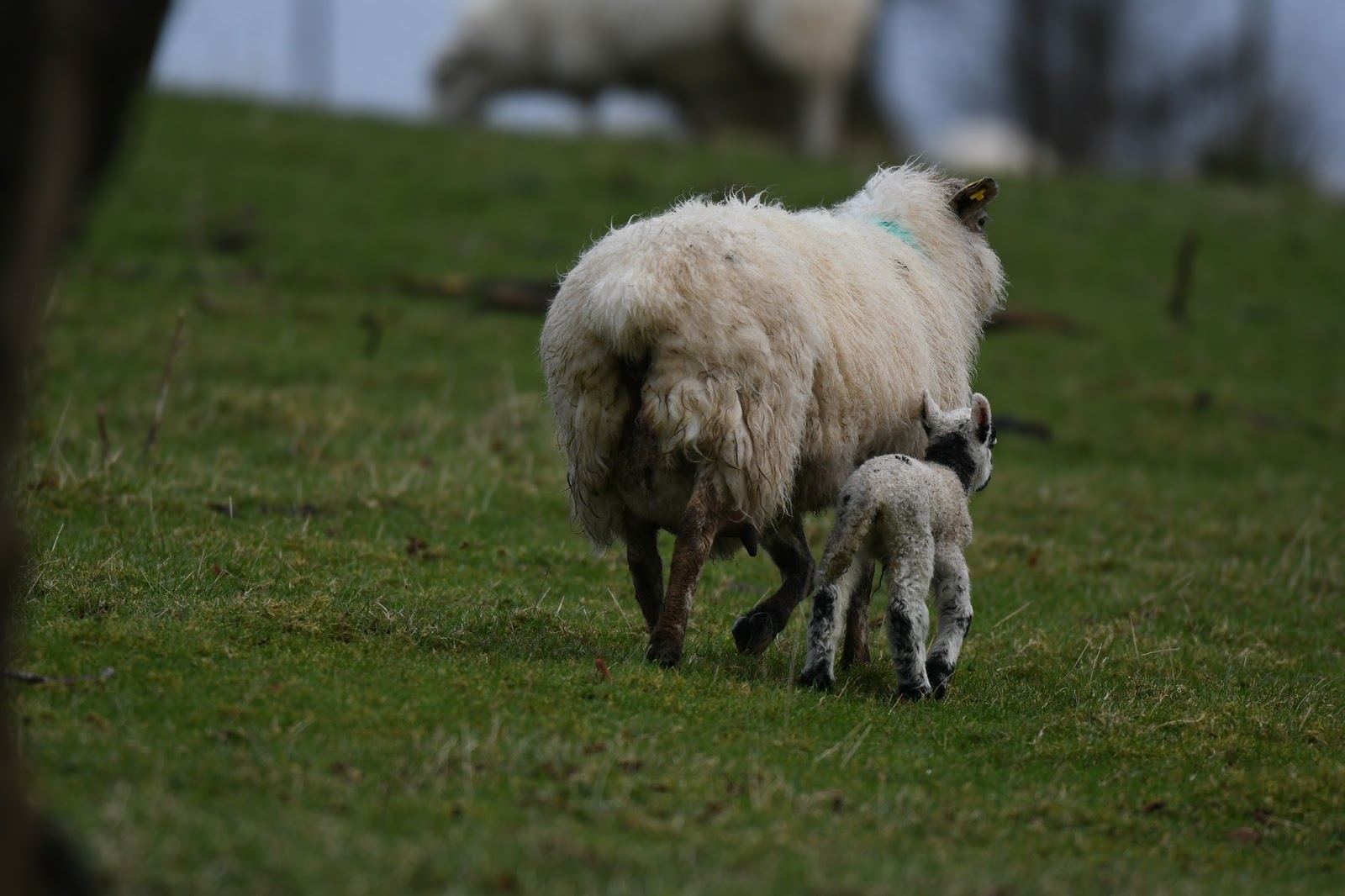 Something to Sing About

the works of John B. Keane

THE BALLAD OF CON CAREY.

By John B. Keane.

Come all ye loyal heroes and listen to my lay

’Tis all about Con Carey who was taken from the clay

The papers all, they had a ball and the guards made up a case

Was drawn within a building site upon his native heath

He fell to foul exposure as he homeward made his way

With these upon his unwashed frame, Con Carey was interred

And from the sealed-up ashen lips, no hostile word was heard

But round the grave, his comrades brave were conscious of his plight

And silently they did resolve to set the matter right

With eyes so keen, they swept the scene where the long green grass did wave

This fearless troop of volunteers marched through the church-yard gate

Yes, to shave his mien and to make him clean so that he’d be no disgrace

“Bury me dacent, “ Con once said to his comrades loyal and true

Then lay me down in Mountcollins town where I’ve plenty of time to kill.”

When the deed was done, the guards came on and faced our gallant crew

Out spoke the chief grave-digger saying, “ what were we to do

And send him straight to Heaven’s gate dressed up in dirty clothes.”

and John B’s son Billy said, “There was no Judas among those Twelve Apostles.”)

There is a podcast about this incident; 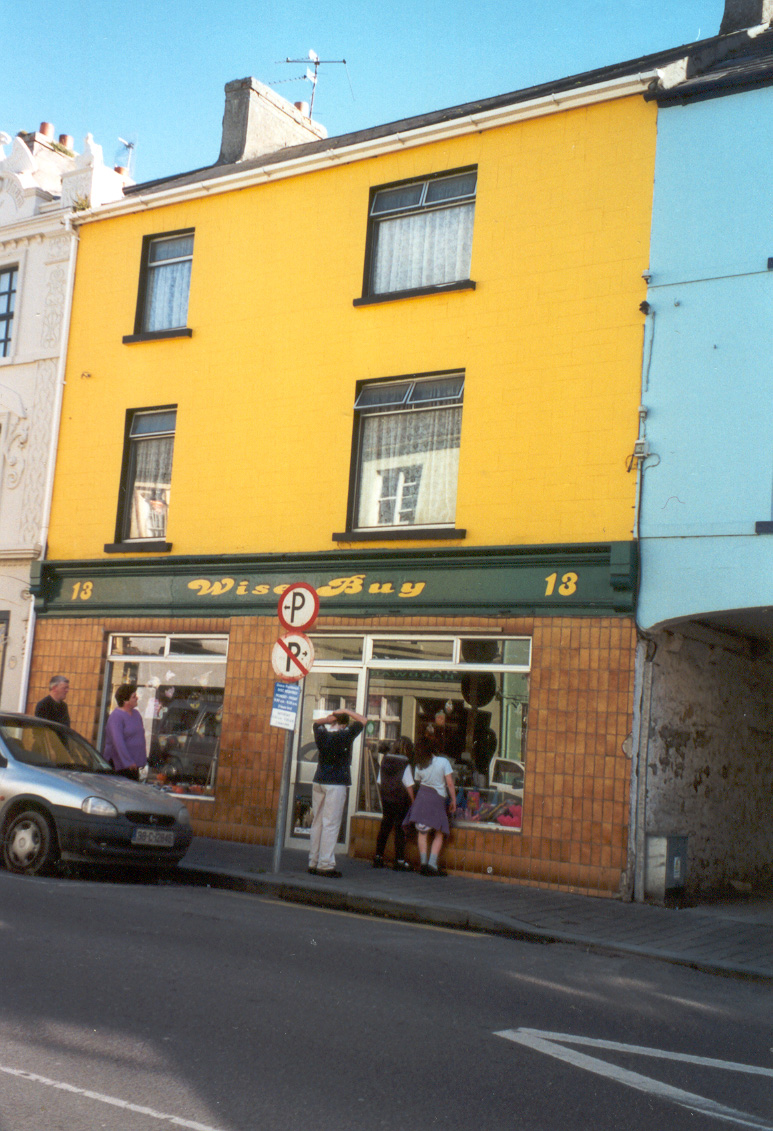 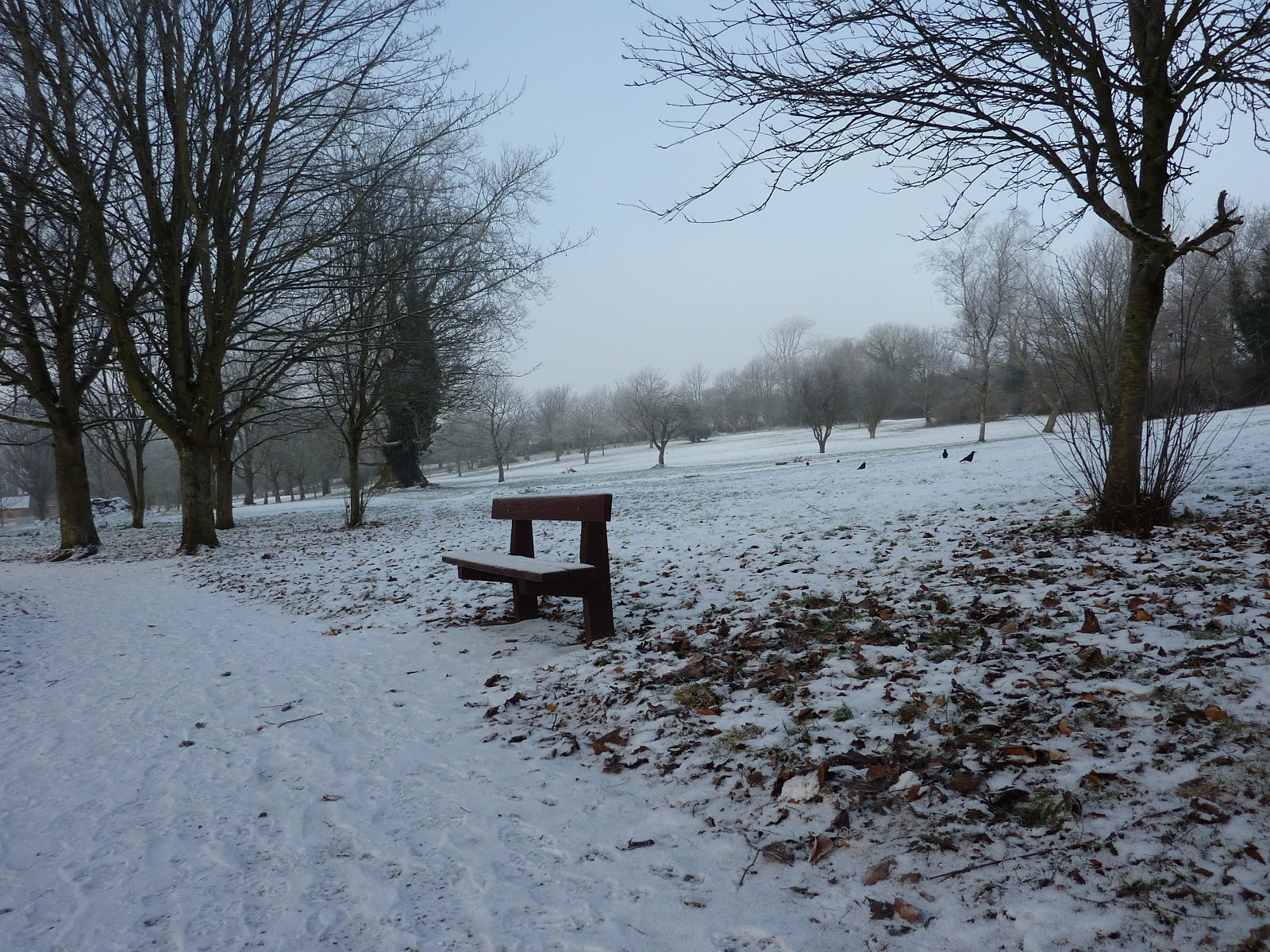 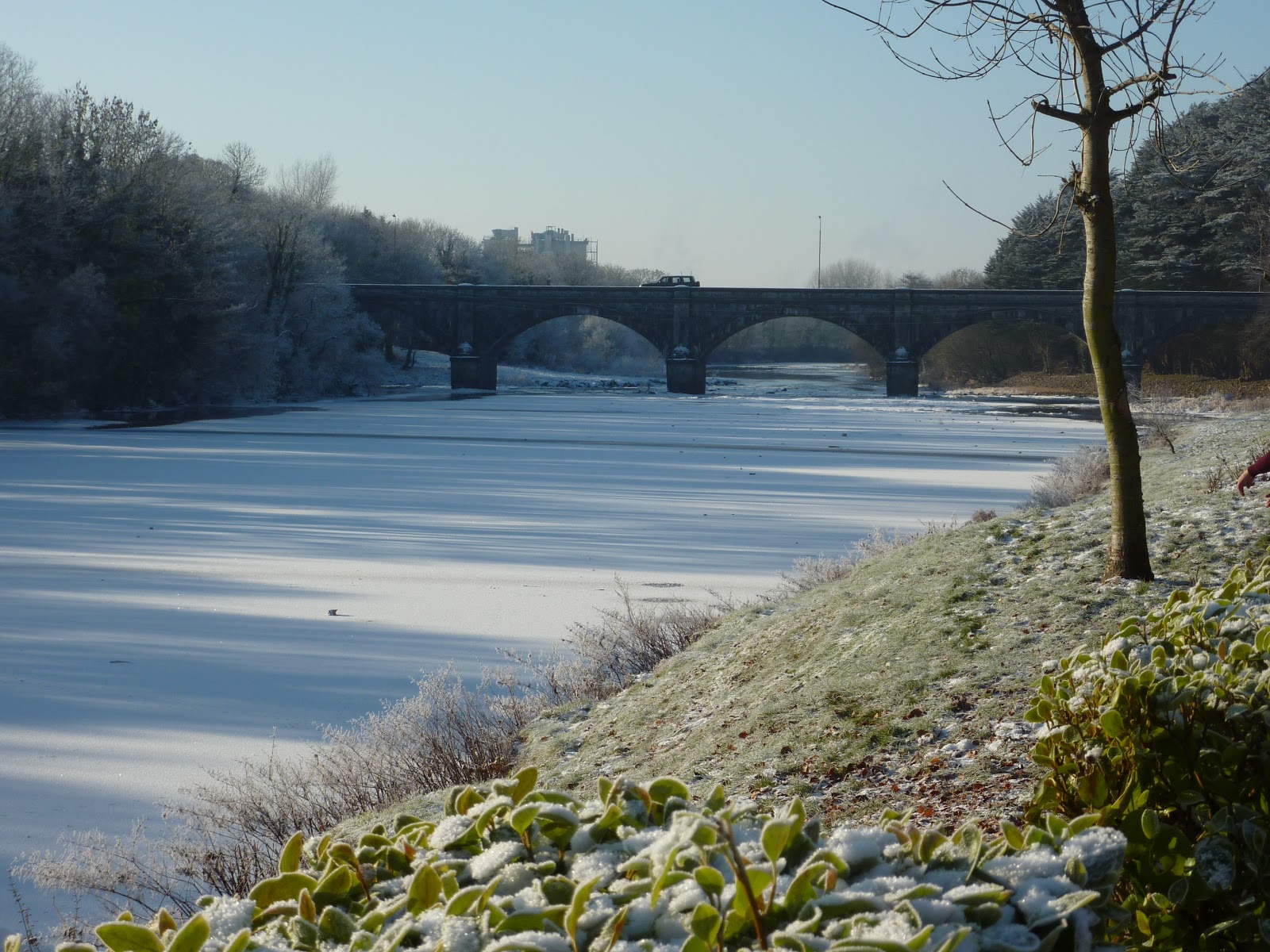 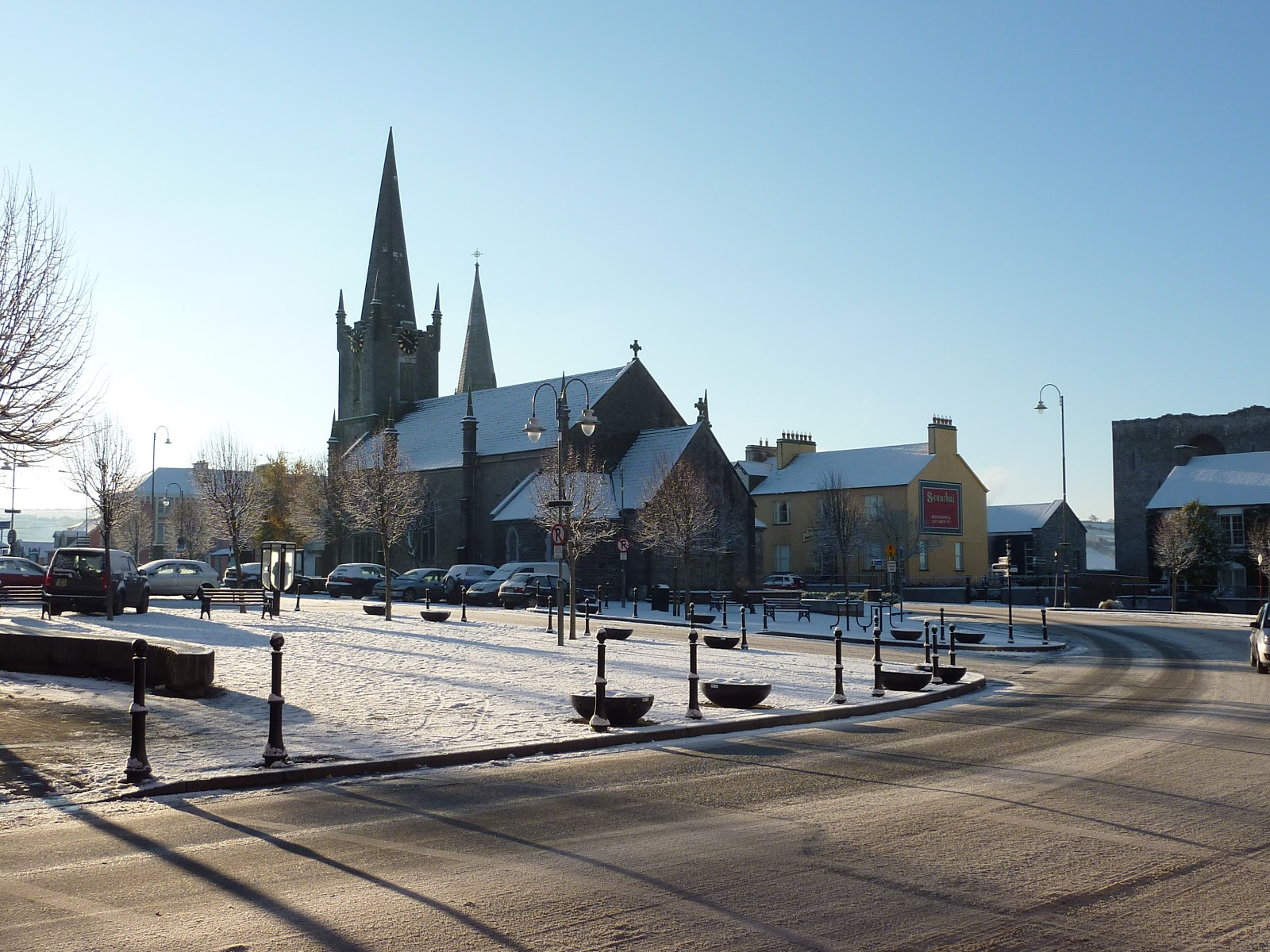 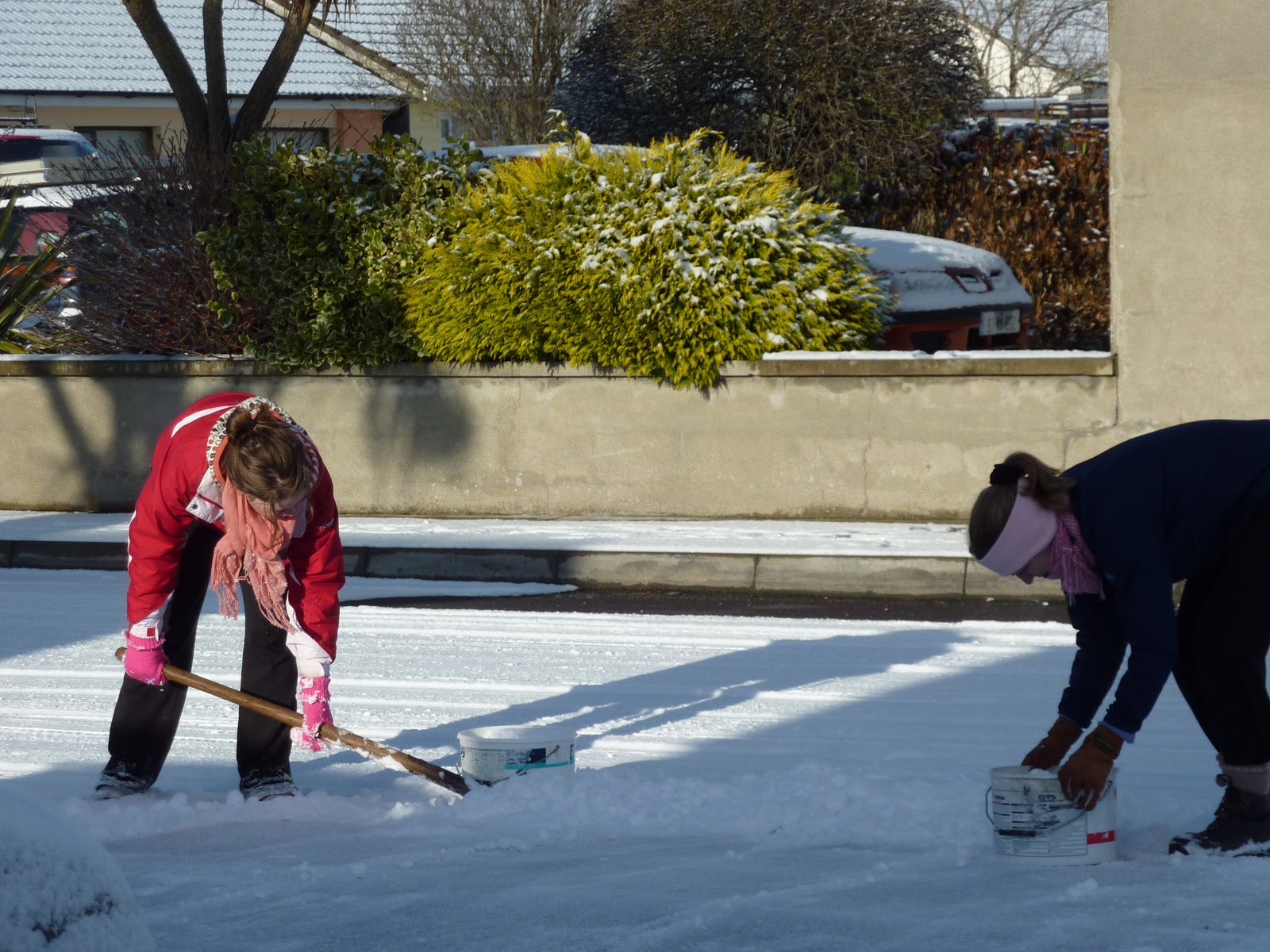 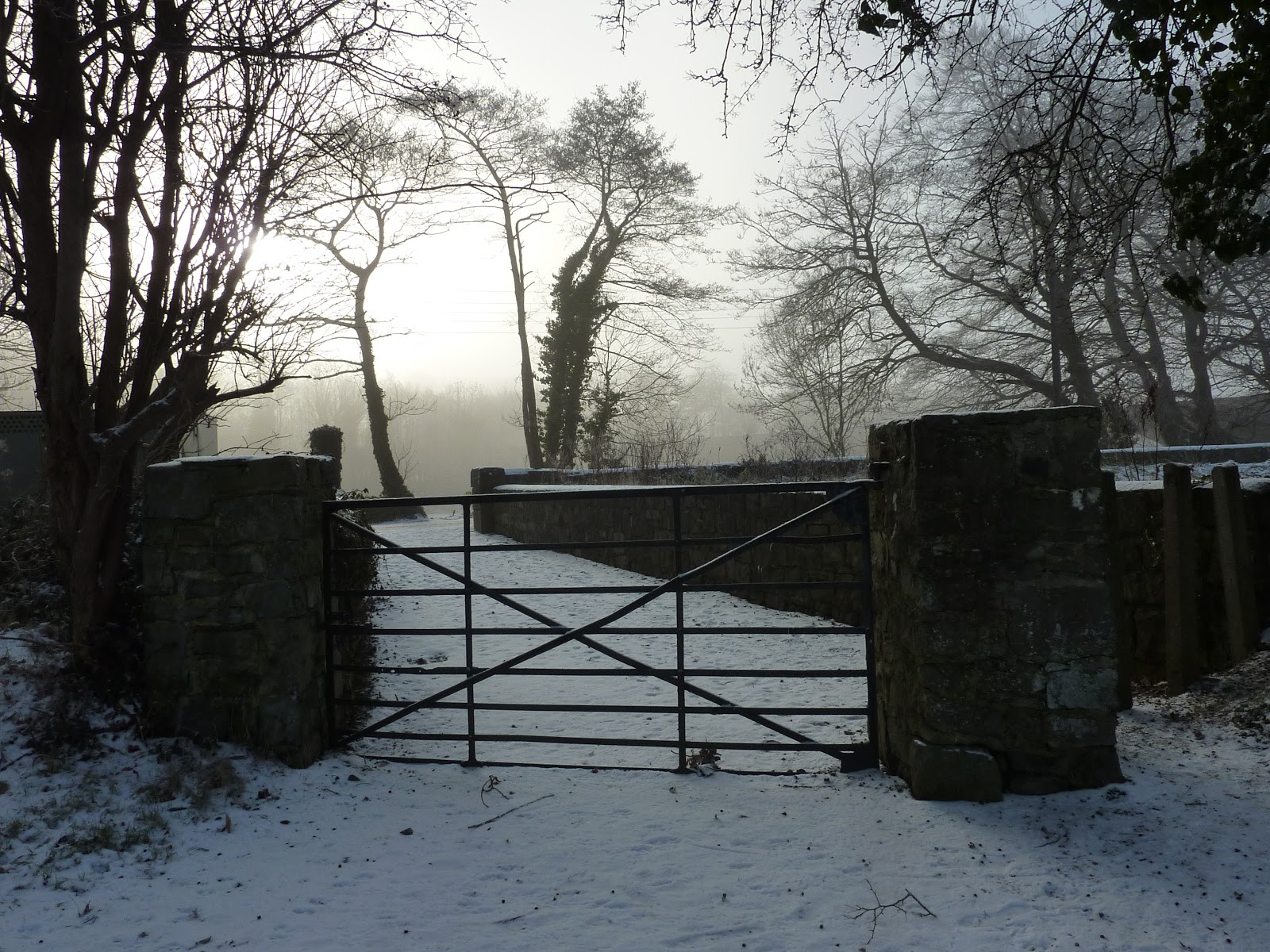 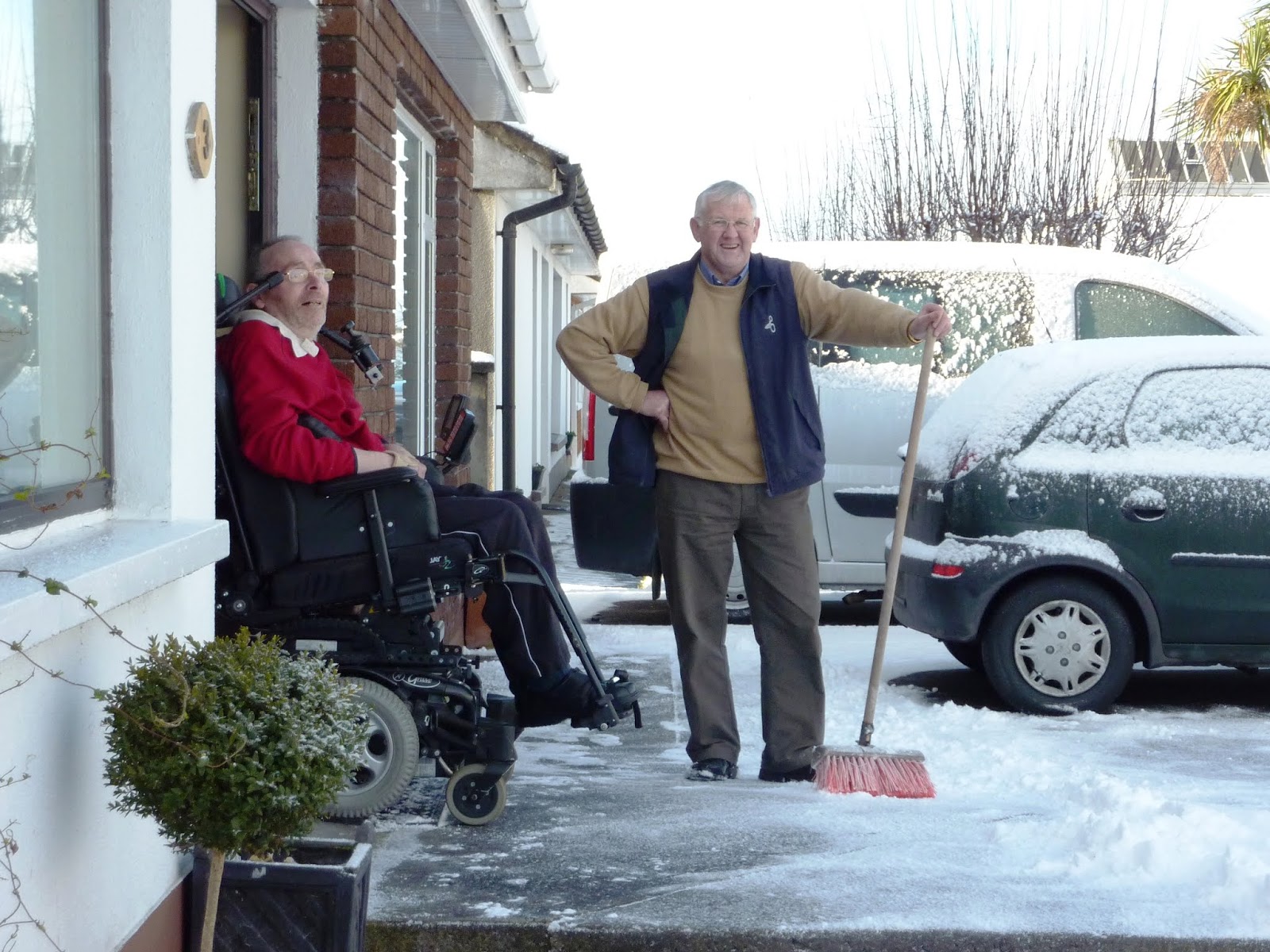 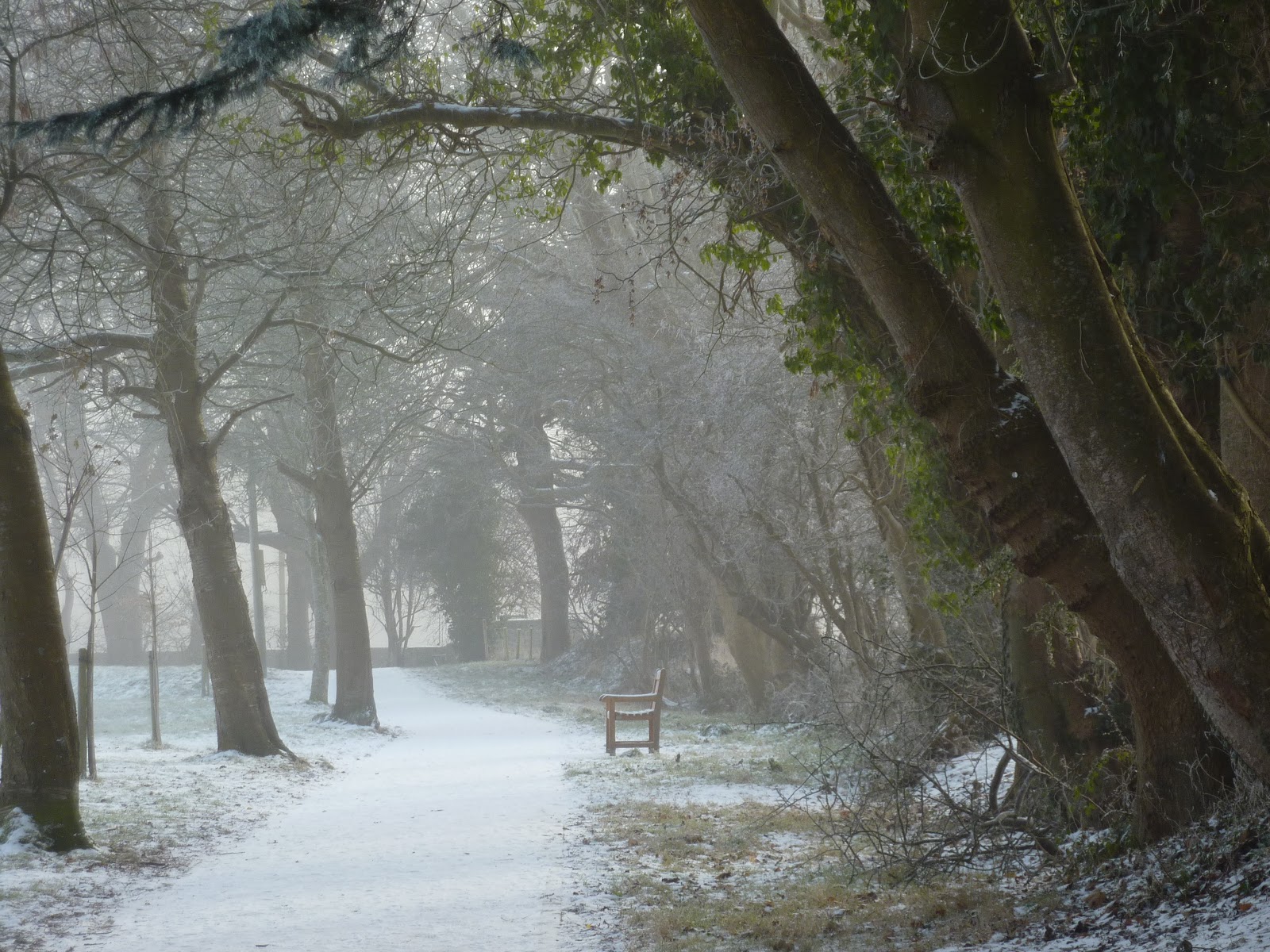 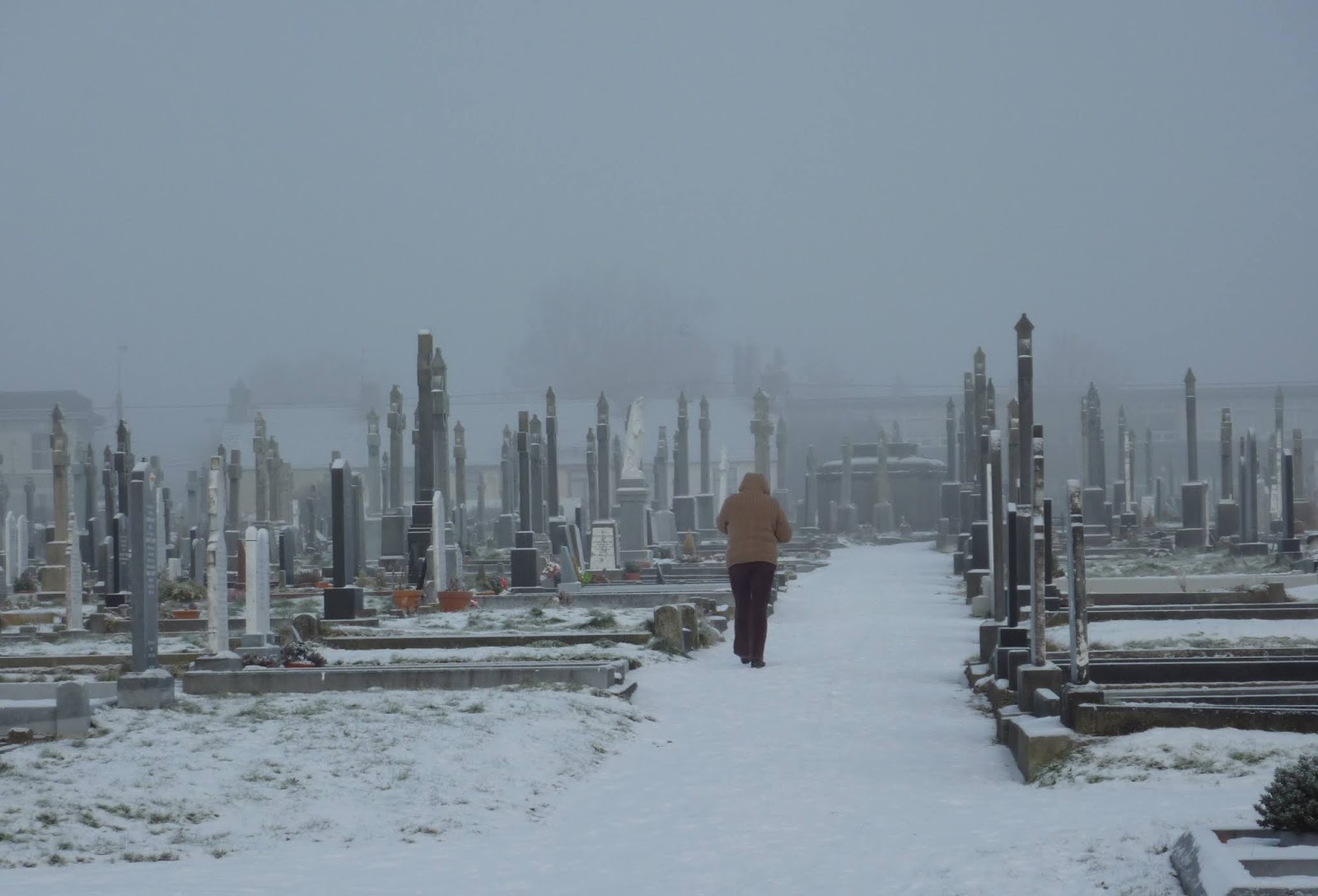