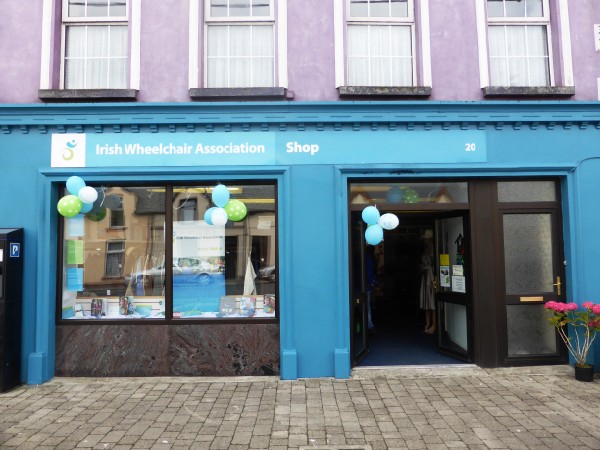 New Kid on The Block 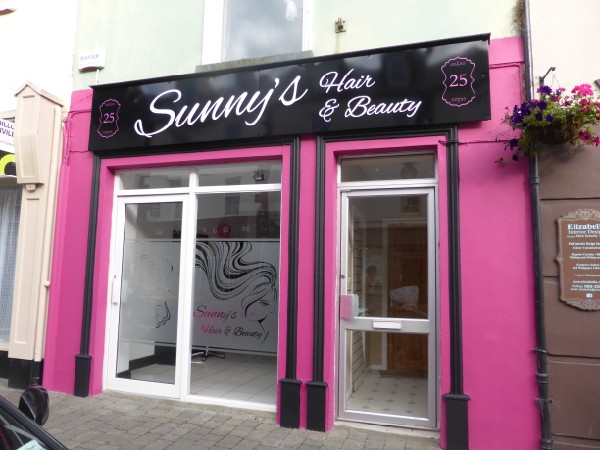 This new hairdressers’ on Church Street has just opened for business. 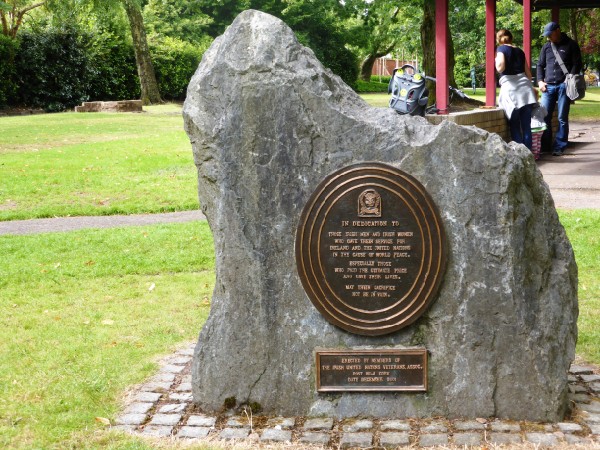 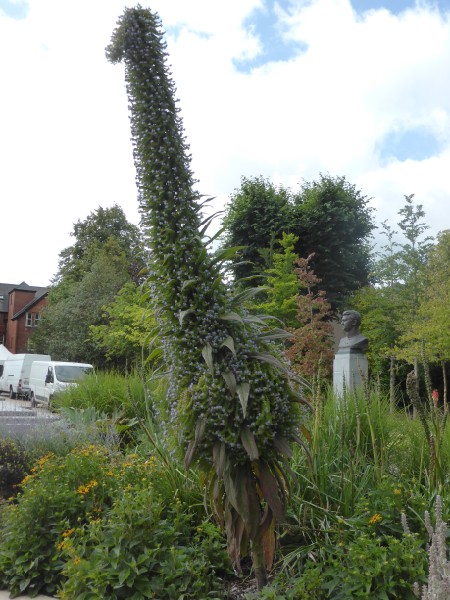 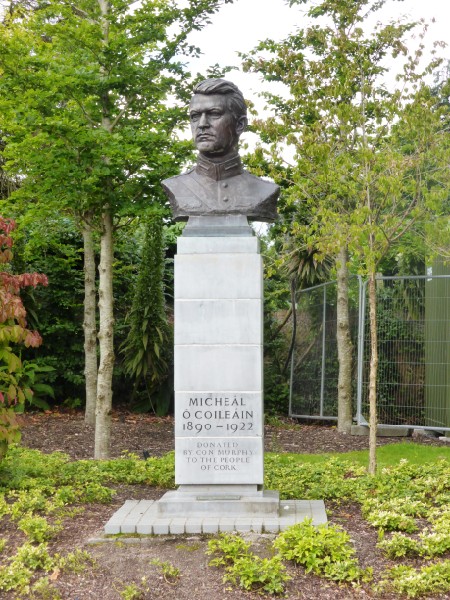 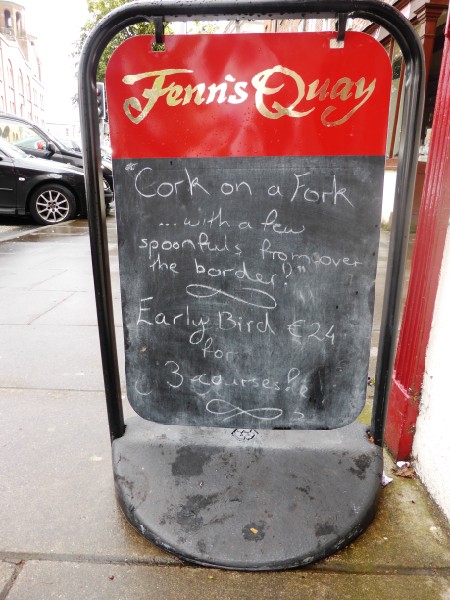 They were being careful not to alienate the Kerry crowd. 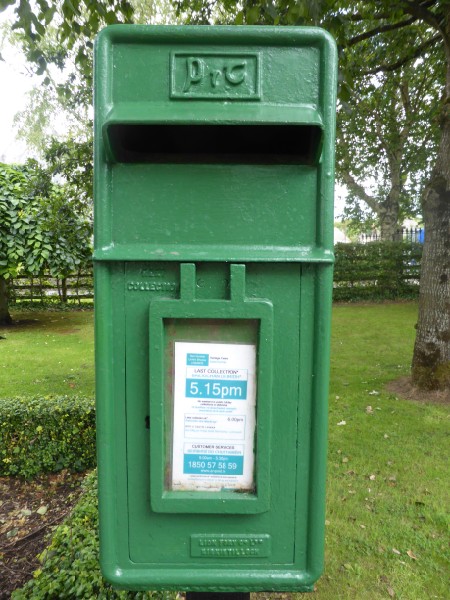 A post box from the P and T era. 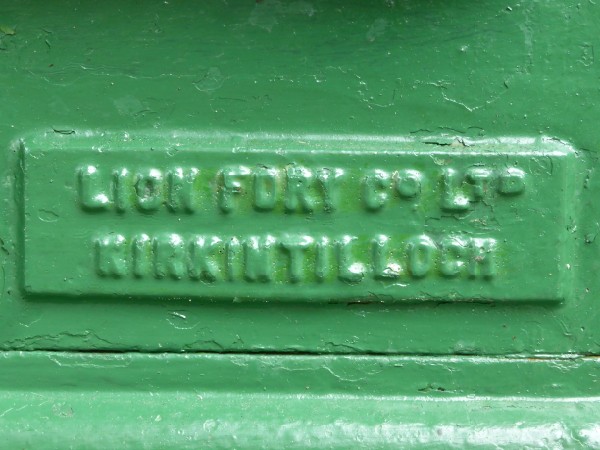 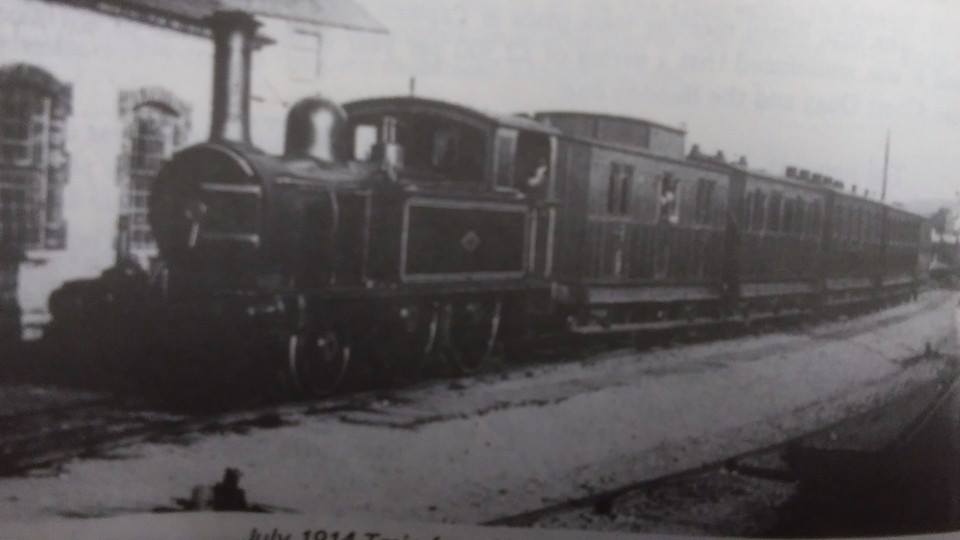 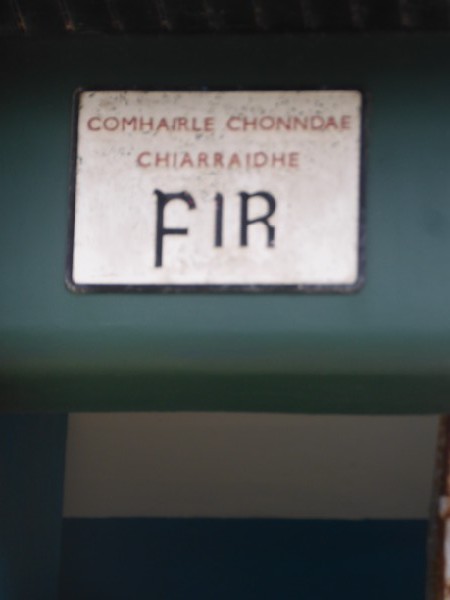 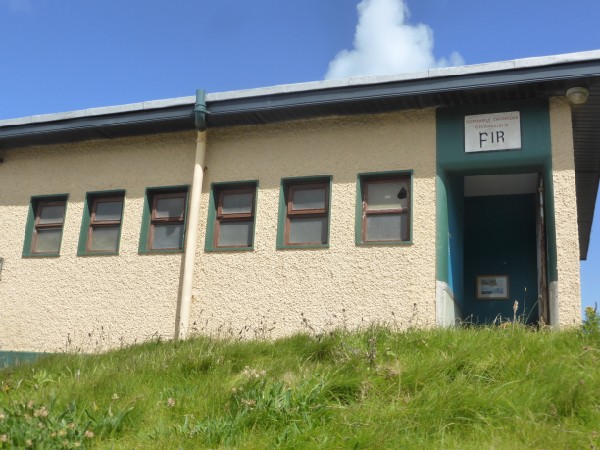 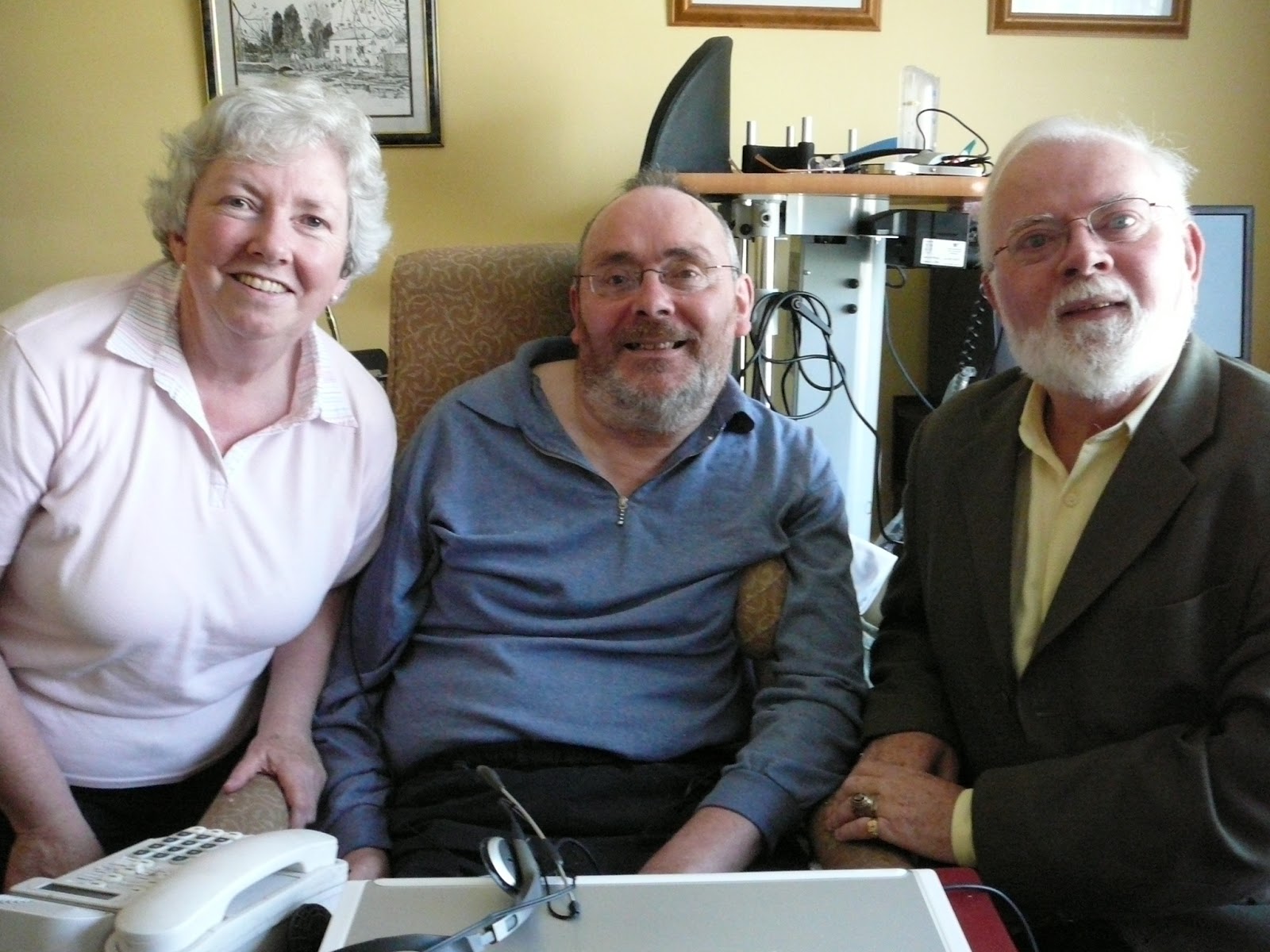 In June 2007 when Martin visited Jim and myself

I have a friend who was born and reared in Listowel. She says that every time she mentions someone from Listowel, her husband enquires, “Were they a very brainy family?” Because she uses the phrase so often in relation to Listowel people.

The title brainy family would be certainly true in the case of the Sheehy brothers. Martin, maybe the brainiest and the brightest of them all went to his eternal reward a few short weeks ago. Martin and his four brothers grew up in Main St. He lived most of adult life in Phoenix Arizona but his heart never left Listowel. He returned often especially for Writers’ Week and he was a great supporter of Listowel Connection. He wrote frequently to encourage and praise me. I will miss him. May he rest in peace.