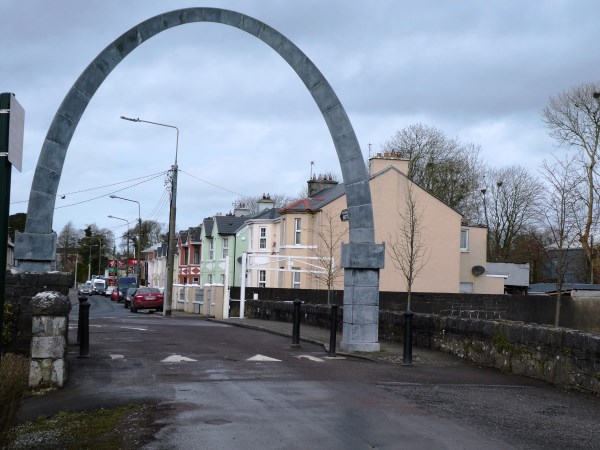 Bridge Road, Listowel, through the Millennium Arch in March 2020 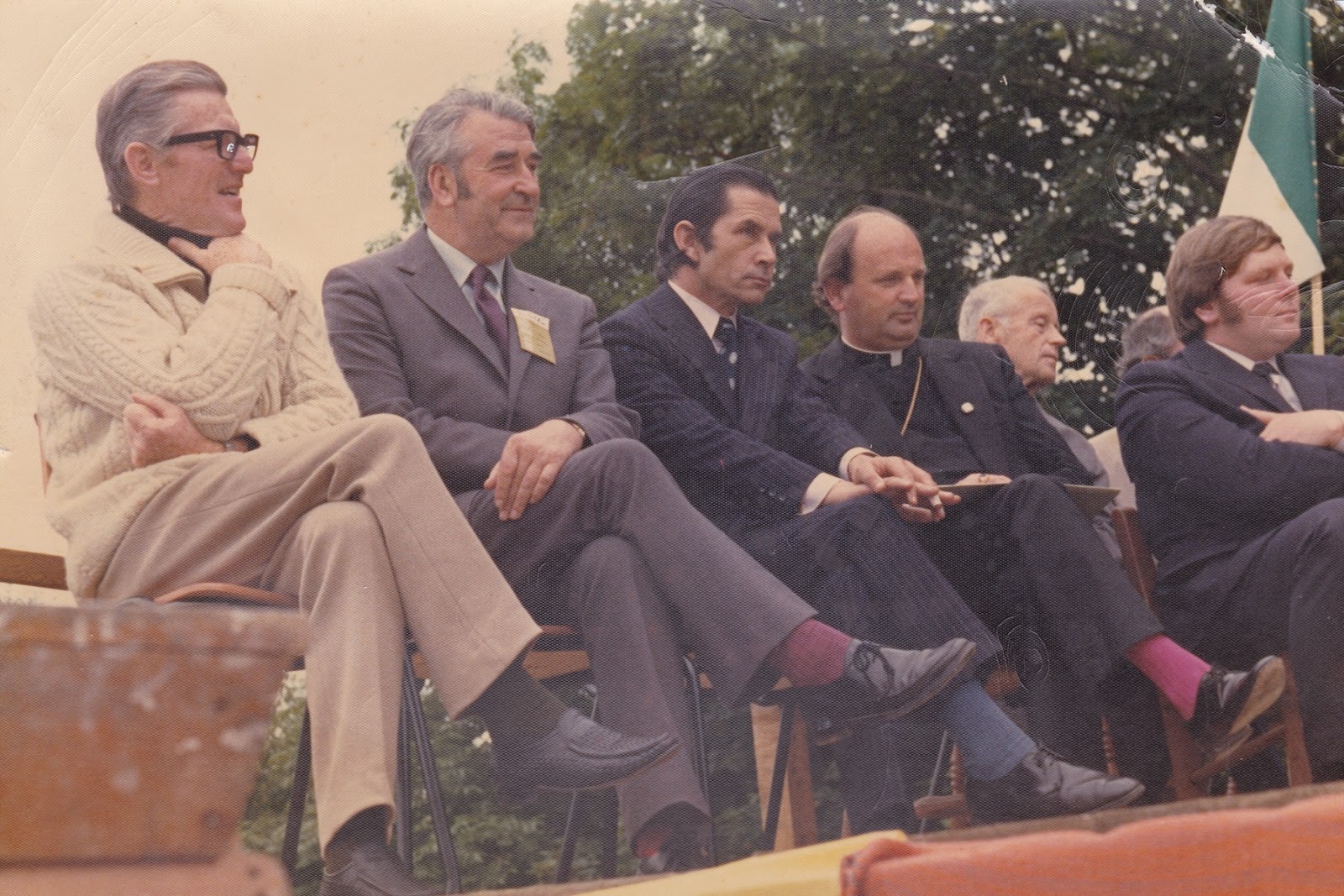 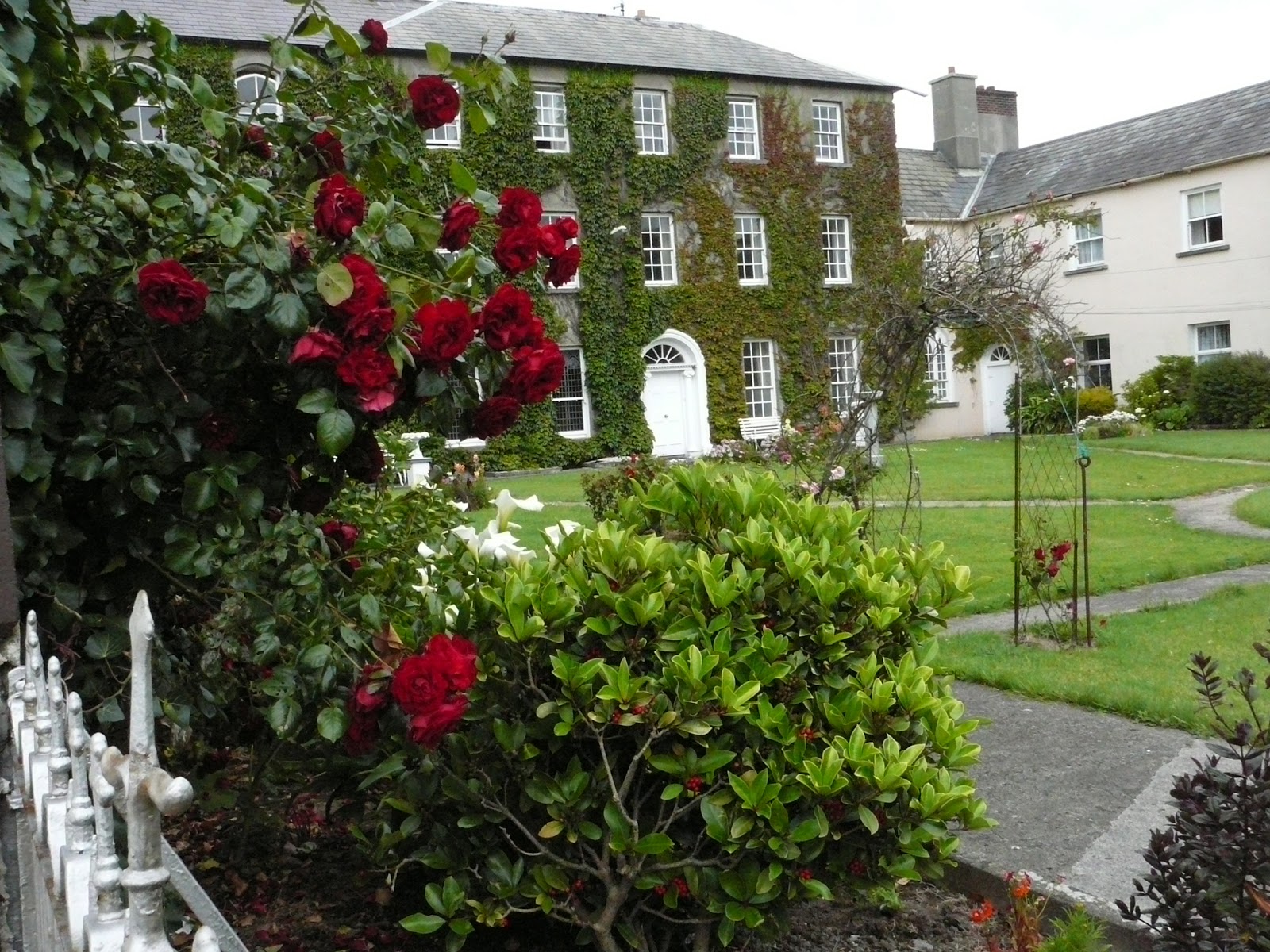 Below is just a snippet of a long article by Tim Griffin R.I.P which he wrote following the closure of the local convent which was so dear to him.

As with all big houses of the 18th and 19th centuries, Listowel  Convent had a well in the yard. Up to quite recently, an electric pump was pumping water from that well. It also had a Laundry and a Drying Yard for the clothes lines. There was a big garden and a bountiful orchard. There was a cow-stall and cows, which had to be fed and hand-milked. Extra feed, such as hay, straw, turnips, mangels and potatoes, often had to be bought for them in the Market Yard.

A number of Domestic Staff were also employed, e.g., carers, cooks, cleaners, nurses, and maids. Richard Mackessy from Glounaphuca would have been one of the first gardeners and farmhands there and his son, Richard (Dick), took over from him and was there until the late 1980s. As the schools got bigger, the cattle had to be sold off. Timmie Walsh worked at the Convent, as a gardener and maintenance person, up to the mid-1990s.

The Convent Sisters used to do visitations to the local hospitals and they recited the Rosary in the nearby funeral home at removals.

Visitors were always made welcome and were provided with refreshments. There was one group of visitors that always called to the Convent – they were, of course, the “Knights of the Road” or more commonly referred to as tramps. Some of them were decent people who had fallen on hard times. One of them I knew was from Wexford, a real gentleman, who told me he would “start his rounds” in early March and finish again in late October. Convents were always in his itinerary as well as B&Bs where he would have been known over the years. A pot of tea and a plate of sandwiches were always forthcoming at the Convent and were graciously received. He told me that the allocation of the Free Travel Pass had made life much easier for him. I have not seen him in the last few years but then don’t we forget the ceaseless toll of time. 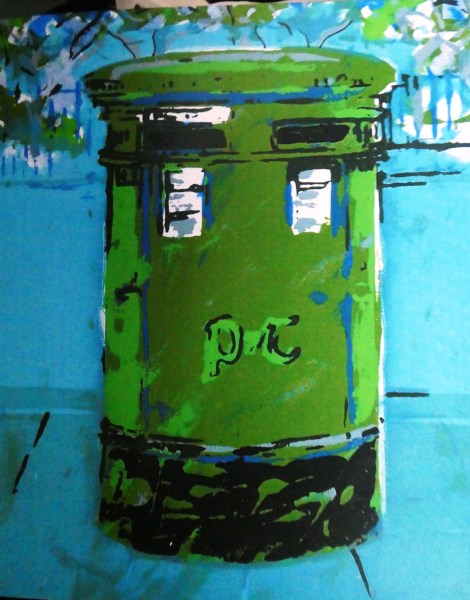 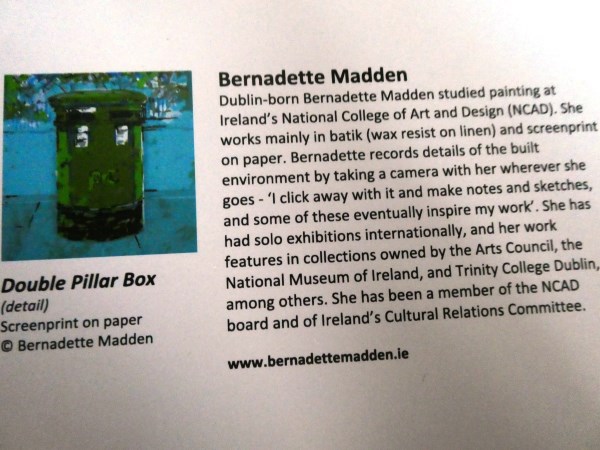 Someone who knows how much I love old postboxes sent me this card recently. Isn’t it lovely?

I have gone through all the Drama Group programmes since 1944,

a task long put on the long finger.

Would you be able to put on a plea on your blog in due course?

I’ve no doubt there must be copies around somewhere.

It would be great to a complete collection.