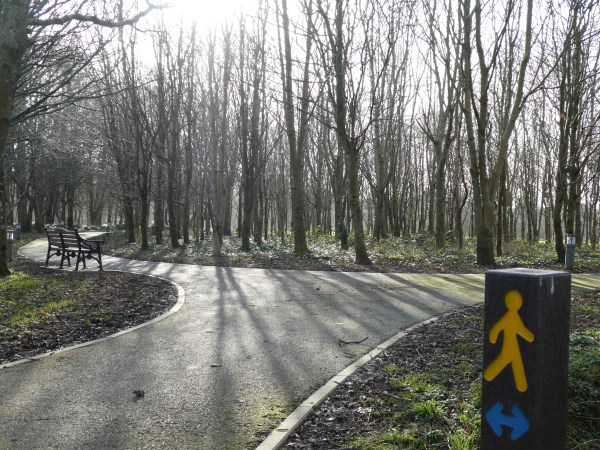 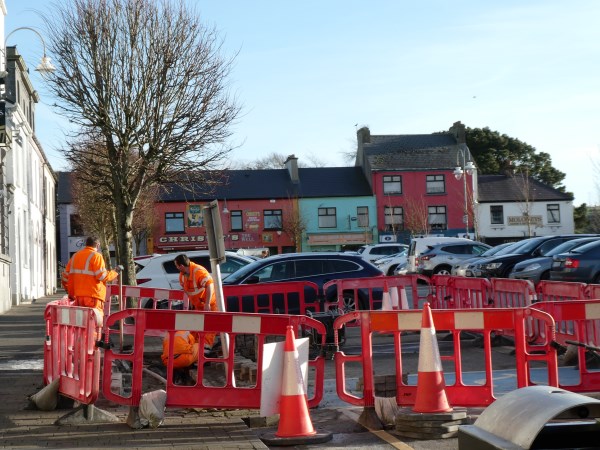 Lots of roadworks hoping on in town recently 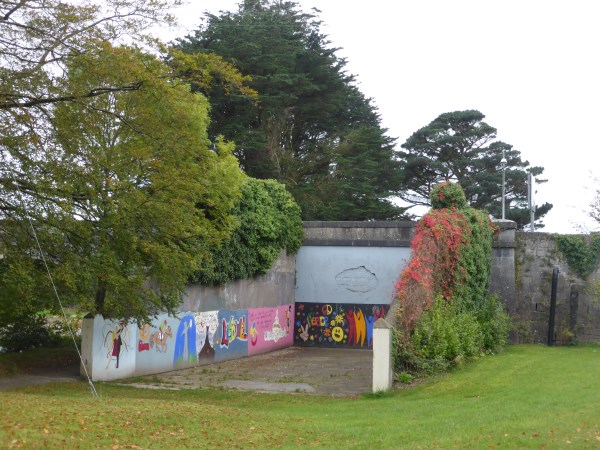 Listowel Ballalley before it was painted 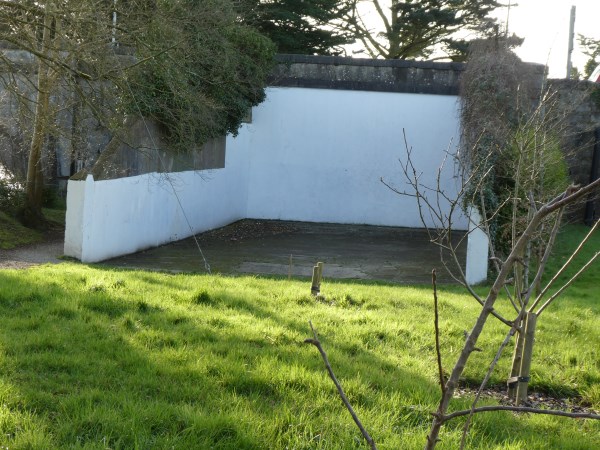 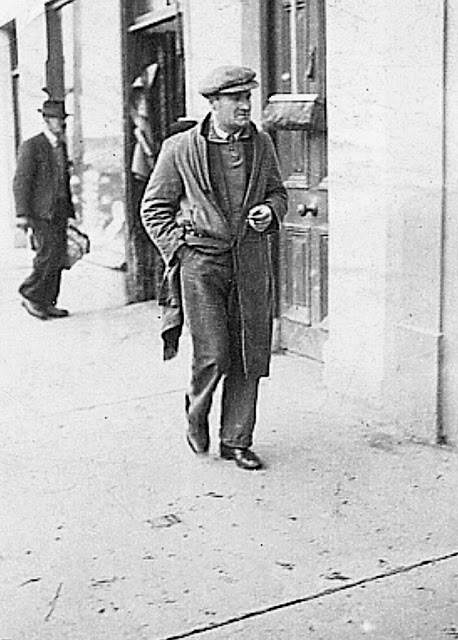 This man is the late Jack Ashe/Nash

I will try to explain the origin of the street names later, however today, I would like to share with

The Gleann, as he preferred it to be called.

The Ashe family originated in West Kerry, arriving in North Kerry in the mid 1800s and

22 Convent Stree., On a plinth over their door and window Jack had his name proclaimed

as the day broke, a name was added and read, Sean Aghas Nora.

Rather than refer to him as Jack Ashe, many locals referred to him as the more easy

For many years Jack was local correspondent for the Kerry Champion newspaper, in which

among other things he composed ballads about local events, always signing his work by his

He penned a lovely 12 verse poem, ‘The Place we Call The Gleann’ in memory

of the street of  his youth, the first 2 verses read

Can dim the pleasing sight.

The thoughts I first penned down.

In the place we call ” The Gleann”

Line up with equal pride.

The white-washed wall of one and all

And the thatch of light-hued brown.

In the place we call the Gleann.

playing in the Listowel Town League,

produce words or lines that would compare with Ashe’s composition.

The world and his wife were there to see the contest played.

Excitement spread, like lightning flash through every house in town.

The night the Boro’ Rovers met in combat with the Gleann.

The father and the mother, yes, the husband, wife and child.

Were there in great profusion and went mad careering wild.

Said the young wife to her husband: “Sure, I’ll pawn my shawl and gown

In later years, 1953, once again those great rivals met in the final, well known All Ireland

footballer, Jackie Lyne was the referee, afterwards Lyne remarked, that the match

was as exciting and the play as skillful as any inter-county match he had ever played in.

Once again Ashe’s 2 first verses were classic in their descriptive lines.

T’was the thirteenth of August and the year was fifty-three,

And the bustle and excitement filled expectant hearts with glee,

So we all stepped off together to the field above the town,

To see those faultless finalists, Boro’ Rovers and The Gleann.

The game began at nick of time, the “Ref” was Jackie Lyne,

The whistle held in master hands was an inspiring sign,

It was an epic struggle and to history ’twill go down,

An eventful, epic final twixt the Boro’ and the Gleann.

From Listowel Contributors to the Schools Folklore Collection

17. Frank Hoffman who was killed in the troubles in Tralee was a great concertina-player. After his death his comrades were planning an ambush in a barn and they heard his tone played outside on a concertina. They put off the ambush and ’twas well they did as a trap was laid for them and they’d all be wiped out.

18. “The men who crucified Our Lord have to roll barrells in heaven as a punishment. Thats thunder! (Hickey Ballybunion).

(19) There was a churchyard in Behins long ago and men ploughed up bones there and never buried them again so they got the sickness and died.

There was also a churchyard in Listowel at the back of Feale View (Sweetnams) now the property of Mr. Foley. 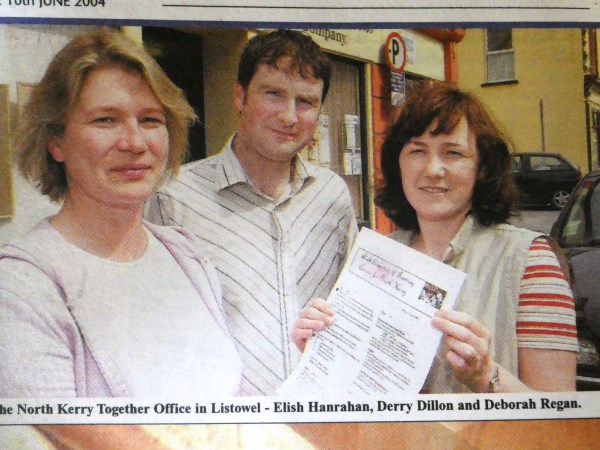 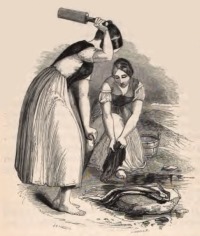 Mary, I came across the website ‘Old & Interesting’ which is a delightful, informative and entertaining site.
All items shown here are from Old & Interesting – Text © OldandInteresting.com
It seems that the hygienic and elusive, and ghostly Kerry ‘bittler’ was in fact a washerwoman with unfinished nocturnal business, of a ‘cleanliness is next to Godliness’ sort, on this earth.
“…The names of the wooden beaters varied from region to region: washing-beetles, clothes-beetles, bats, paddles, beatels, bittles, battledores, battling-sticks, battling-staffs. Other names for washing implements were washing-dolly, dolly-legs, dolly-peg, peggy, maiden, possing-stick, poss-stick. The tub was sometimes called a dolly-tub. The beetling-block could be a beetling/battling-bench, or battling-board…”
“The young washerwomen beetling clothes on a beetle-stone in the picture (above right) were an “amusing” and “quaint” illustration for an 1891 book about Ireland.”
(probably the book mentioned below).
“Katty took a pailful of soiled linen to the spot where the stream formed a little pool, and where the villagers had fixed a broad and flat “beetling” stone.
Patrick Kennedy, Legendary Fictions of the Irish Celts, 1891”

Text and Photo from Nicholas Leonard