Tag: The School Around the Corner 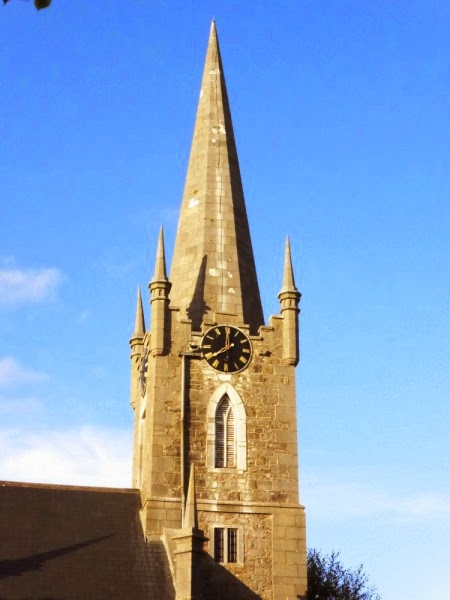 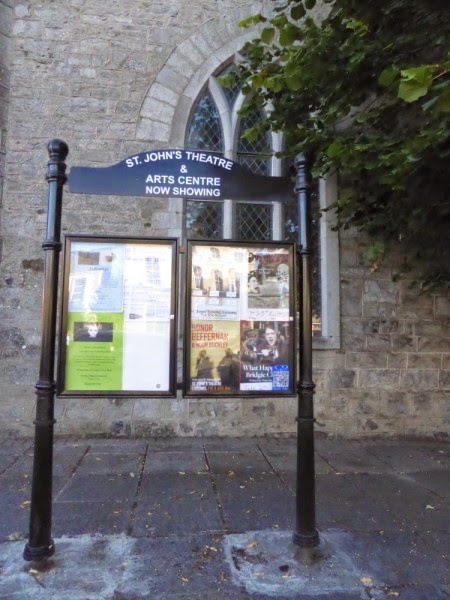 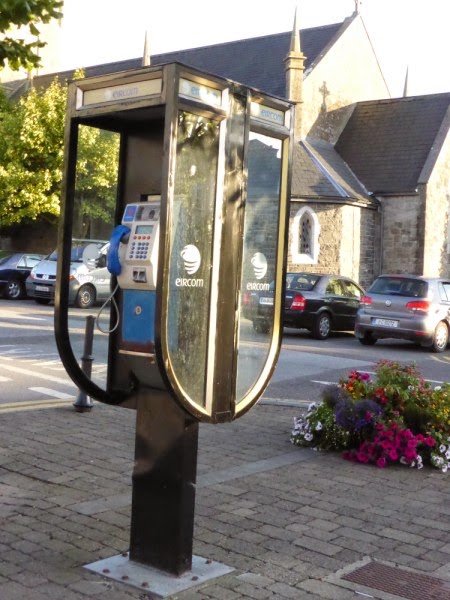 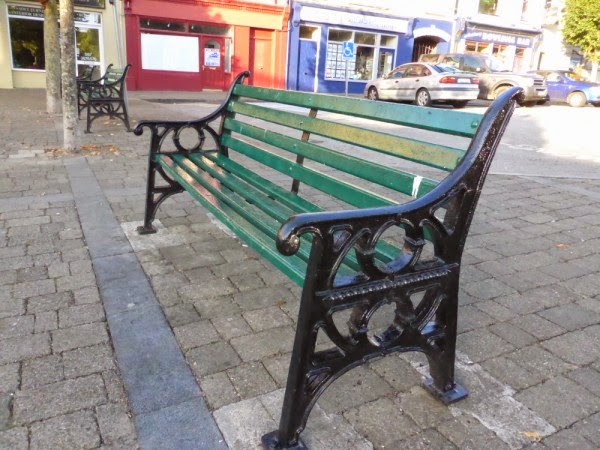 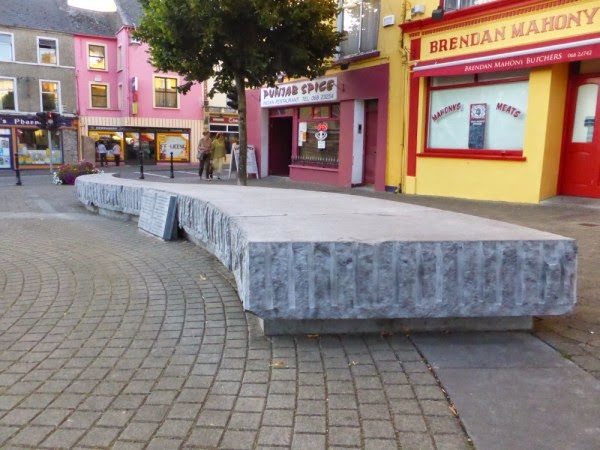 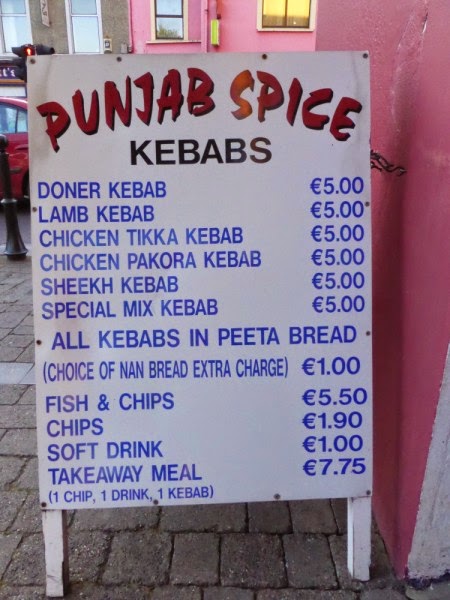 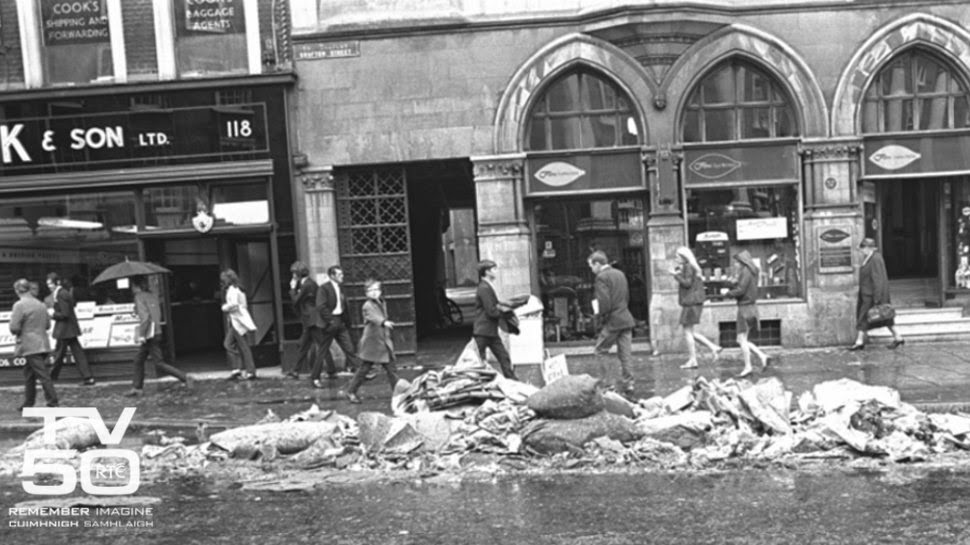 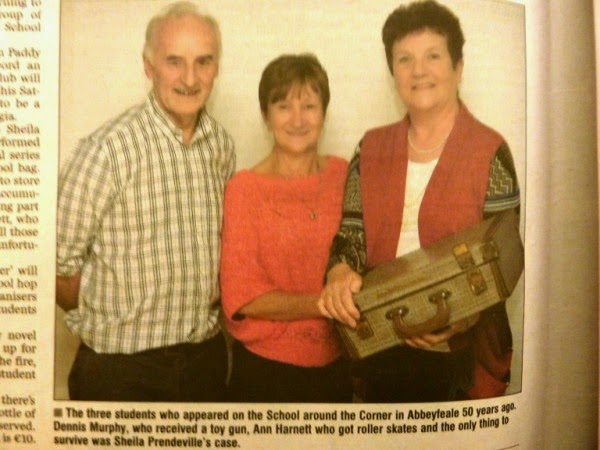 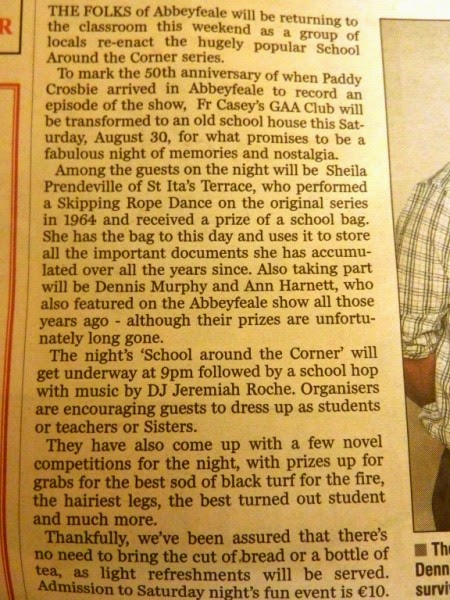