Do you remember this image from last week. It was the Tumbling Paddy, used for gathering the mown hay into heaps for making into wynnds. Things have moved on and no one uses a Tumbling Paddy anymore.

I was at home in Kanturk last week and they were haymaking.

This is the modern equivalent of the Tumbling Paddy.

These are today’s wynnds. Progress!

Our poor little girleen got Covid.

Thank God it was a mild dose. A big fright and a short few hours in the hospital saw her soon back to her old self again.

The new NCPE (National College of Physical Education) in Limerick was in the thoughts of the sports students in St Michael’s that year but the balance of interest was in teaching, especially primary teaching. While Mrs Murphy and Mr Eggliston (affectionately called “Iggy”) had worked hard to make science popular at Junior Cert level, the uptake of the science subjects by our final year was low and the classical background of the school held sway in our peer year. We did study physics for a while in 5th year as fair play to the school for testing the future waters in that trial. It gave us an insight into the magic of neutrons, the photoelectric threshold and transmutation. The silent secrets of the world around us. When a little digging took place today in old books, the red Leaving Cert Physics by the Christian Brothers was unearthed with a hand-written photo-statted Christmas exam paper still sleeping inside. Comments written on the inside covers by fellow students and Convent girls’ names inscribed in little hearts while Mr Eggliston was busy at the blackboard. I had totally forgotten that we studied physics for a few months – fifty years is a long time – but the formulas and facts and diagrams came flooding back as if they had been close friends all along. The book was closed in LC1 in 1971 and never opened again till today.

While different students left St Michael’s with different attitudes to teachers – friends, frenemies or just no comment – all our teachers had a genuine interest in hoisting the proper sails for the oceans ahead.

Subcultures often define a society. The game of “Pushpenny” was huge in St Michael’s and persisted right up to the final days of the class of 1972. It consisted of a game between two students, played out on the wooden desks with a coin (usually one of the new decimal coins, although the old thrupenny bits were ideal) as a flat football, another bigger coin by each of the two players and a piece of ruler to strike the bigger coins which would in turn strike the “football” and send it flying to the “goal” which was usually a book. There were corners, frees, line balls and penalties, with screamers, banana shots and diagonal bullets. Every lunchtime, or part thereof, was accentuated by Pushpenny games, with leagues, cup-finals and home-and-away fixtures. My desk-mate, Mike Carmody from Lyreacrompane was an expert. Being a Leeds Utd supporter, he was on a high after that first week in May 1972 when Leeds had beaten Arsenal in the FA Cup Final 1-0 in front of a 100,000 people at Wembley. Alan Clarke goal. The only time that Leeds have won before or since. My Man Utd were having a shaky time so all I could do was redeem their fortunes with Pushpenny goals. Now and again, if a teacher was delayed on the way to class, or if a teacher arrived early for class and had a chat with another outside the door, a whole spate of games would break out on every desk. When the teacher arrived, there was a scramble to hide coins and accoutrements and replace with the necessary books and copies. Once or twice, a teacher might confiscate the coins and pocket the lot (obviously to be later donated to charity) but generally a blind eye was turned as the games were quiet and harmless.

Injuries were rare but once I did a metaphorical sliding tackle on the desk with my striking hand and managed to get an inch-long splinter of the desk lodged under my nail. My Lyreacrompane/Leeds opponent went pale and partially fainted. I scored the resultant penalty before he recovered. Man Utd 1, Leeds 0.

A few days before we finished classes, it was announced that Fr long was retiring as president of the college after being in charge since 1954. A gathering of the whole school was organised and Mr Paddy Rochford gave a speech in which he revealed the career of Fr Long. “Danny” had guided the college over the boom in student numbers that had occurred after the introduction of free education in 1967 (our first year) and the introduction of science subjects and French to replace or complement the strictly traditional classical subjects. Fr Danny introduced the black gown for the teachers of our year, giving them a fearful appearance on occasion. The gowns did have a practical value in keeping chalk off their clothes but on occasion some teachers were known to discard the heavy archaic apparel when “Danny” went across the road to his president’s house for his meals.

Towards the last week of class that magical May, a blackboard was commandeered to act as a stadium for lunchtime games and there was a world cup of Pushpenny with a knockout system and a big lead-up to a grand final. A significant incident around the final has grasped a place in the memory. The whole class was assembled in a circle around the two finalists and the town boys had returned early from lunch to witness the end of an era of Pushpenny. At a vital moment of the action, Fr Danny Long opened the door. Gasps. This usually meant trouble and a charge of unstudent-like behaviour and repercussions could follow. We could hear our hearts beating and our eyes looked down. Danny became a legend when he simply said “Carry on!” and walked out, closing the door behind him. In our minds we would respect him forever for that action. To feel valued in our curious pastime was a privilege written in no book and summarised the atmosphere in St Michael’s College in 1972.

In reply to the people who were wondering who “The Twelve Apostles” who, 50 years ago set up Kerry were;

Sunday was Ladies Day on The Island and John Kelleher took these photos of the style winners.

These were the 10 finalists for the best dressed lady competition.

The judges had a hard job. On the left is the runner up, Denise Jeffers. The winner is in the centre off the photo, Grace Flynn. Winner of the most fashion forward hat was Denise O’Connor on the right.

Lartigue Monorail back on track

The O’Neill family were first on board for the 2022 season. I hope they all have a great season as I know funds were running low for this unique Listowel visitor attraction. This might be a good year for Listowel folk to take a trip.

One of Pat’s charming poems.

I remember being fascinated as I watched my father working with this piece of equipment. I haven’t seen one in real life for years and years. I must be remembering it from 1955 or early 56. My father died in 1957.

The tumbling paddy was attached to the horse and he pulled it along while my father guided it through the hay row. The purpose was to gather the hay into piles to be made into wynnds. The skill involved tumbling the pile of hay. My father used to put the reins over his head for the act of tumbling. He would then upend the paddy and tumble out the pile of hay. This meant for a few seconds letting go of the shafts. He then skilfully circumnavigated the pile of hay, retook the shafts and the reins and continued on hay gathering. It was hard skilful work. The paddy had no moving parts. All the work was done by man and horse working in unison. It is one of my most vivid childhood memories.

The photograph was shared by Dan Hartnett on Facebook. Thank you, Dan.

Update on the Cinema

The campaign to save our cinema has unfortunately, not been successful.

This is the latest post from the brave committee who tried their best to save the cinema. They have bowed out gracefully.

Yesterday we were informed by the auctioneers that the Classic has been sold to a “retail investor”. There is a detailed update on the GoFundMe page (link in bio) but we’d just simply like to thank everyone on here for your support. It’s been a real pleasure. 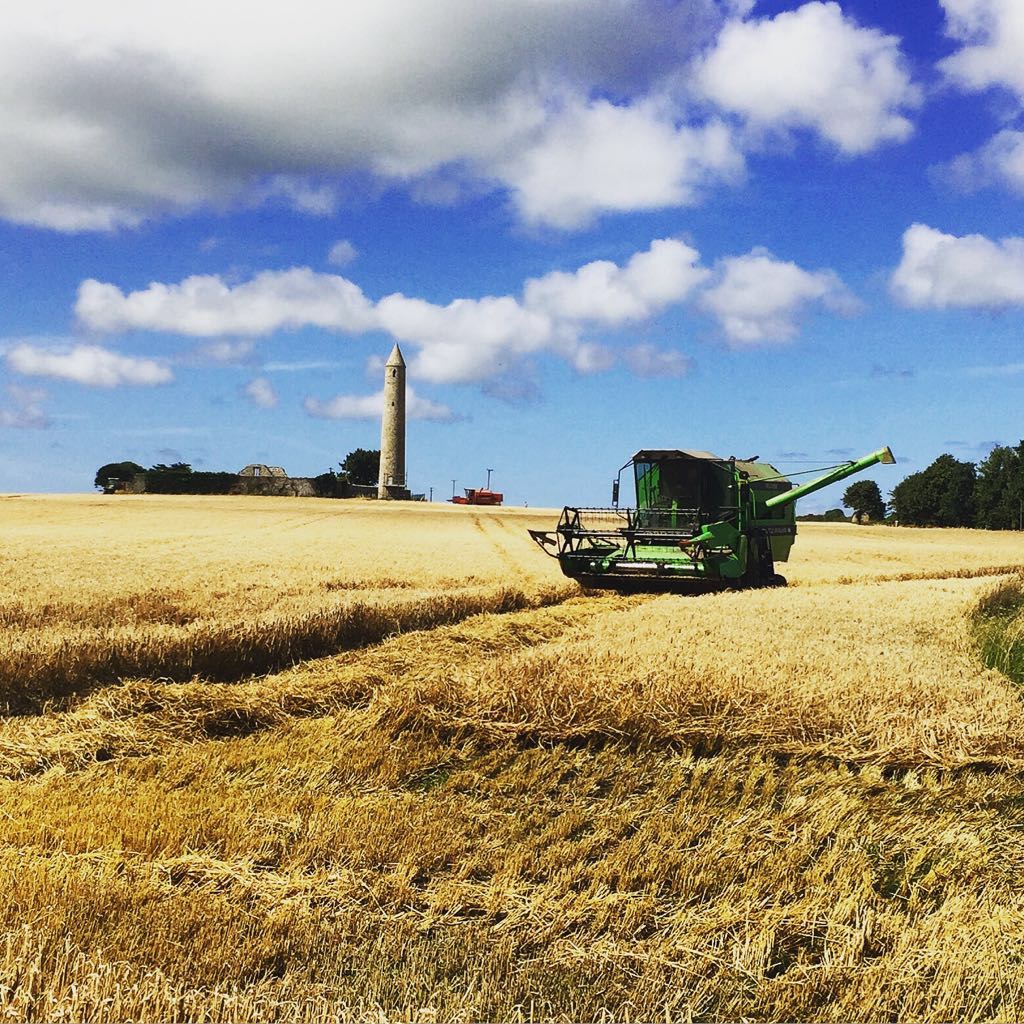 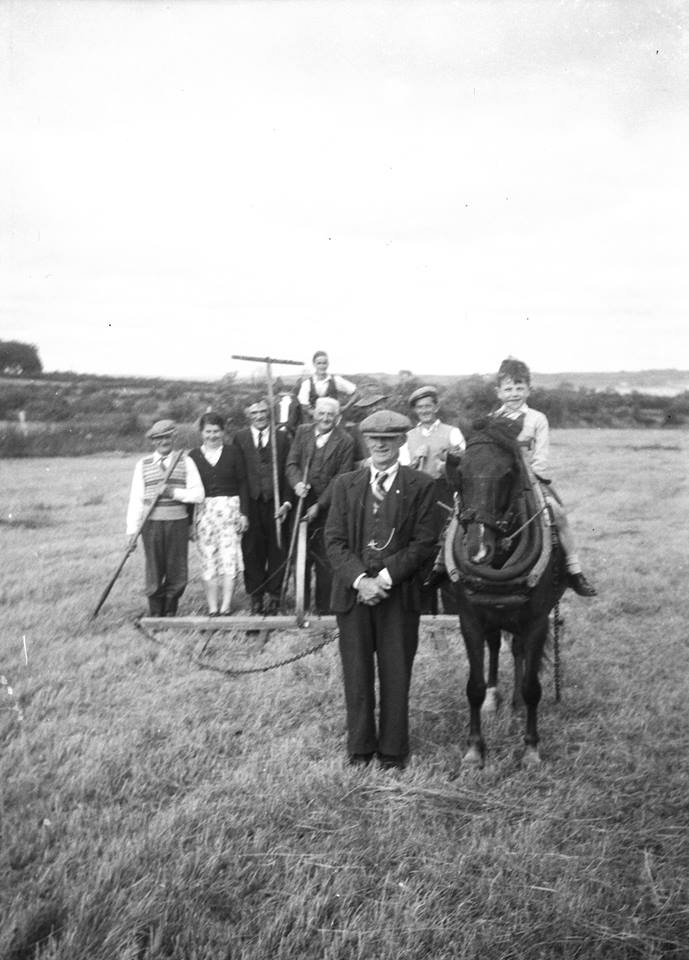 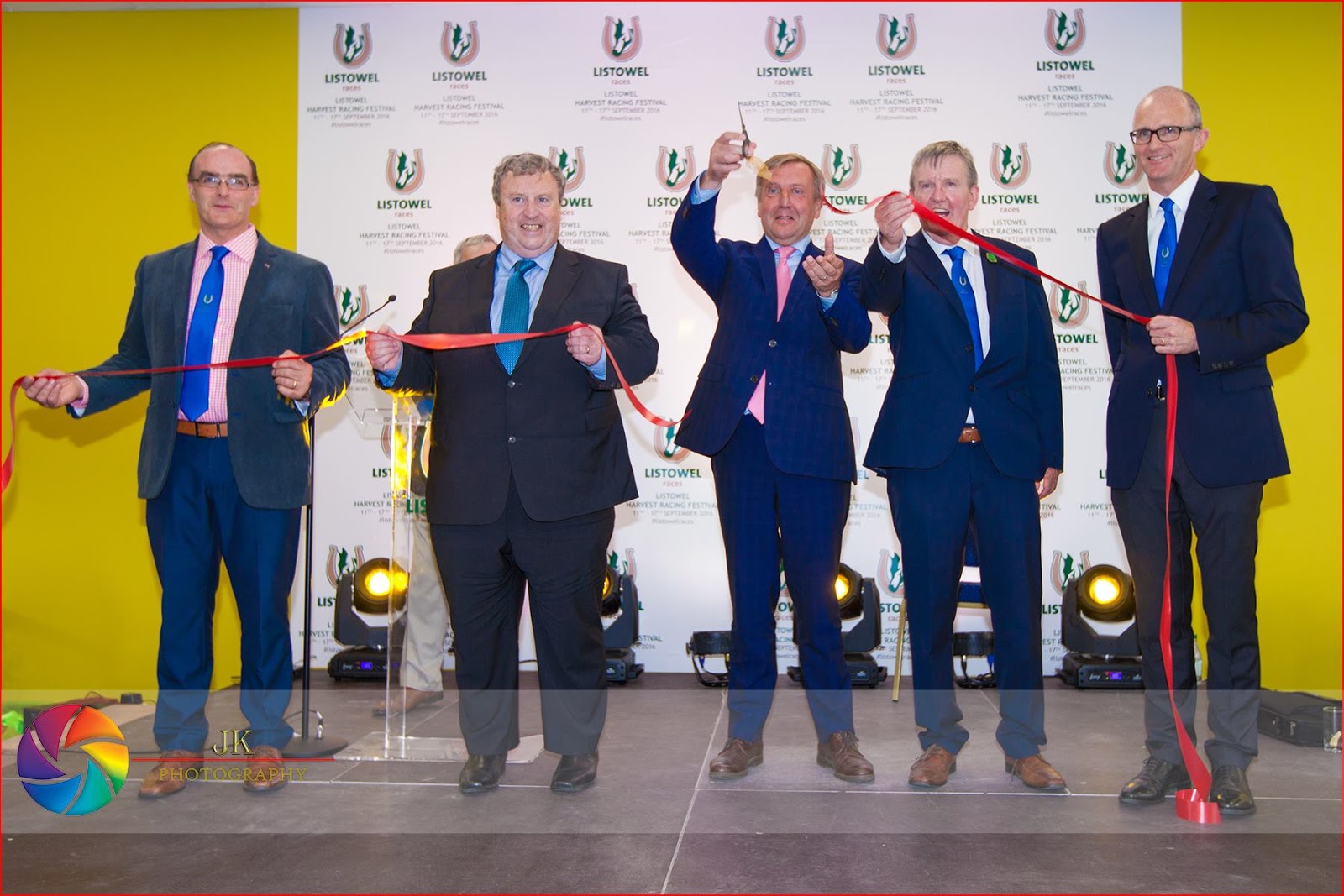 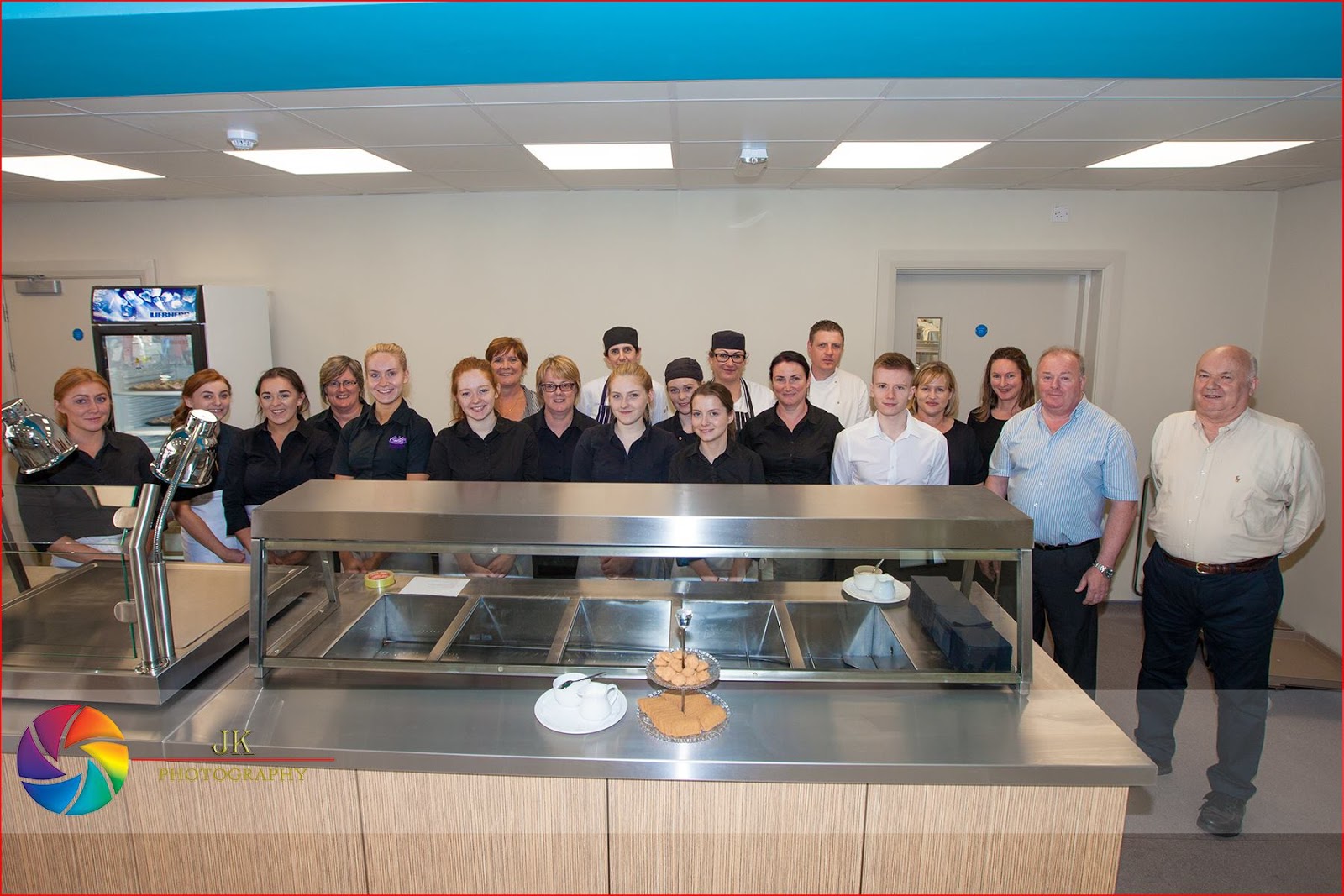 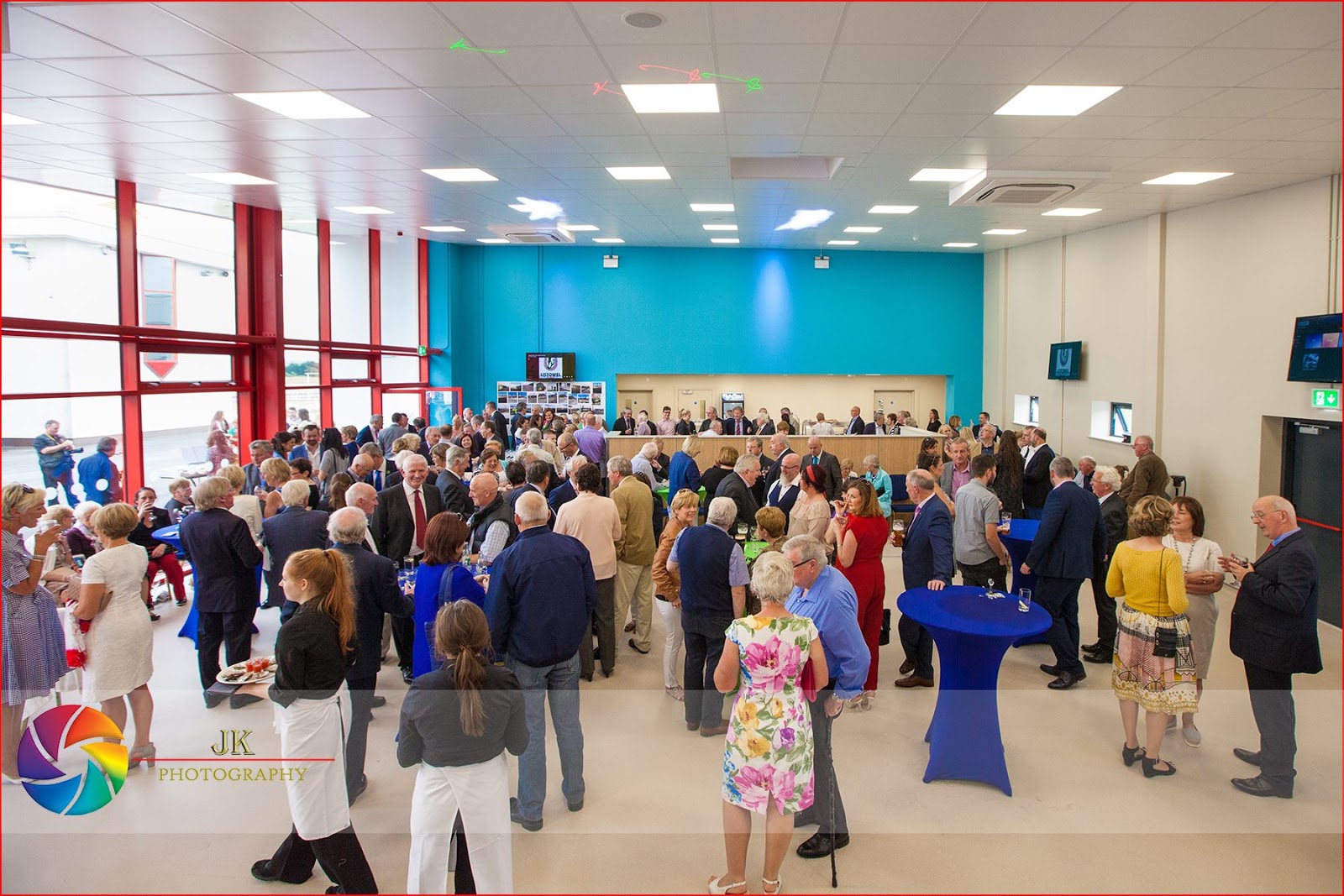 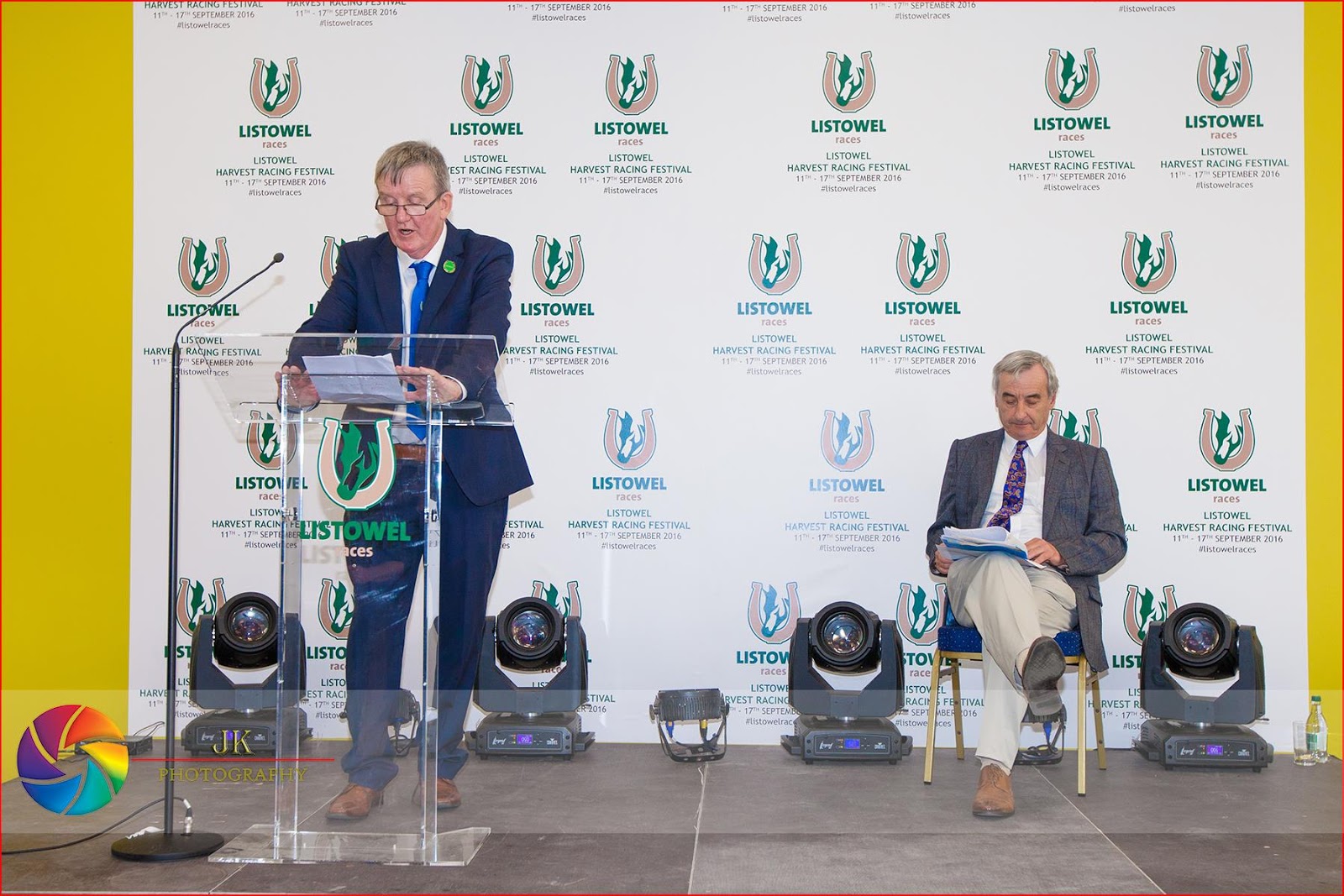 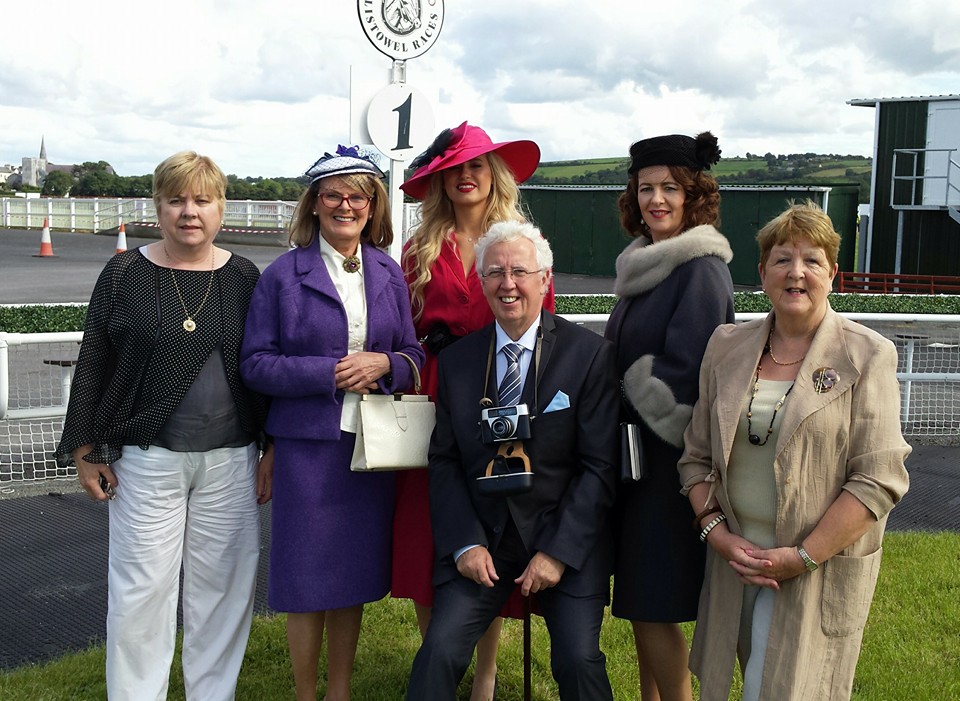 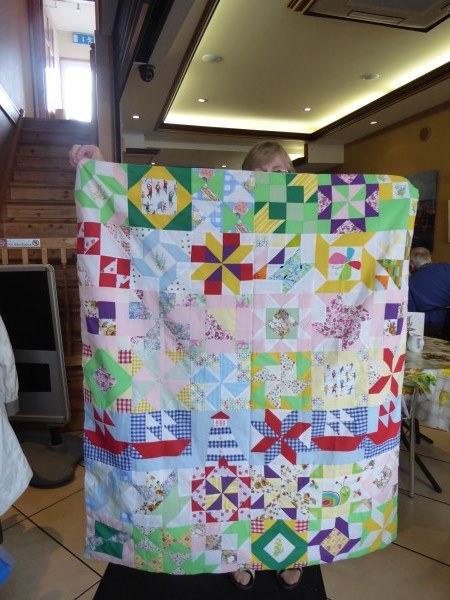 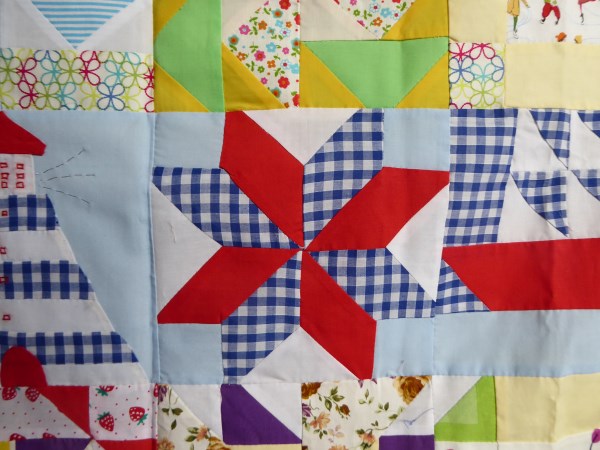 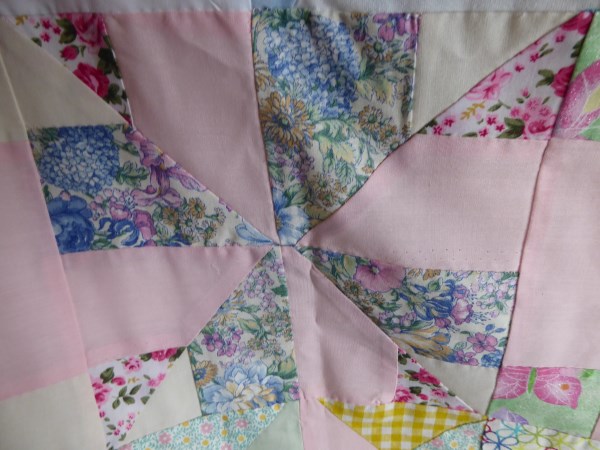 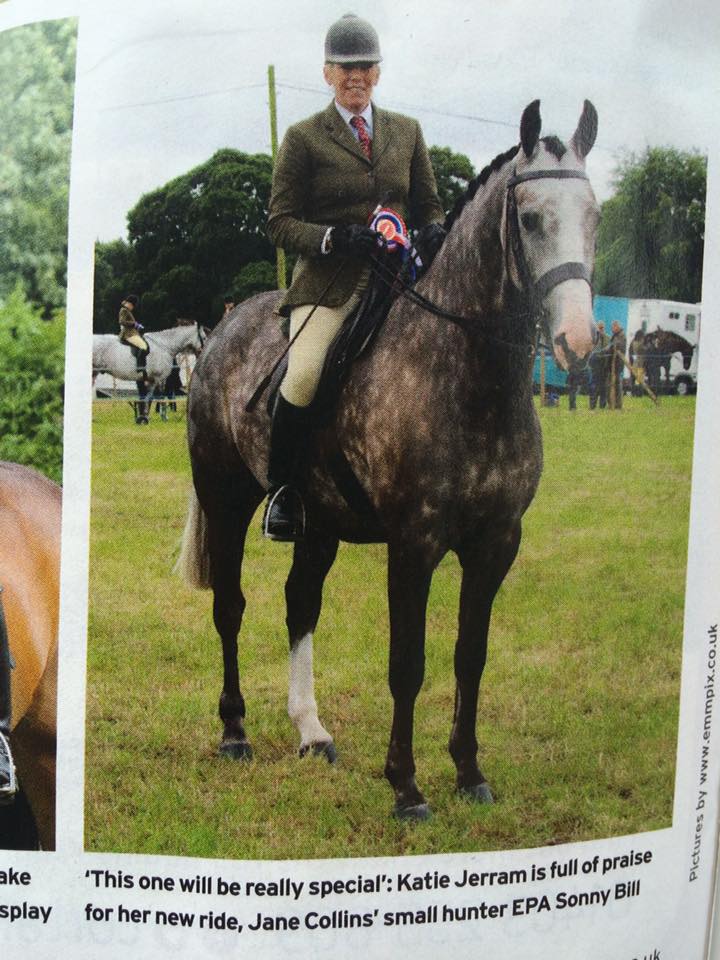 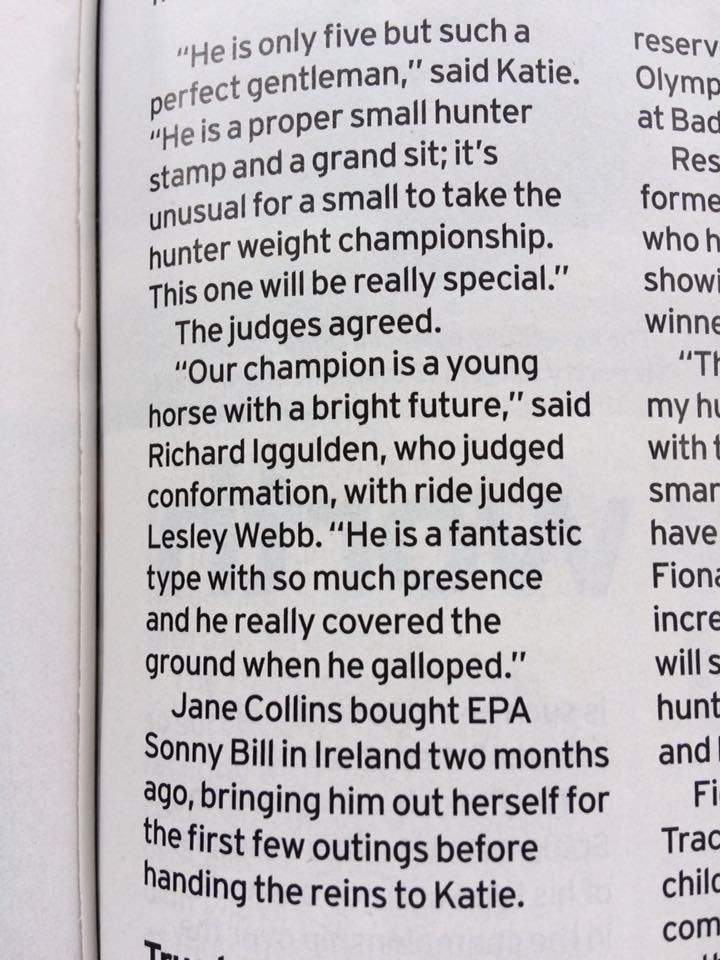 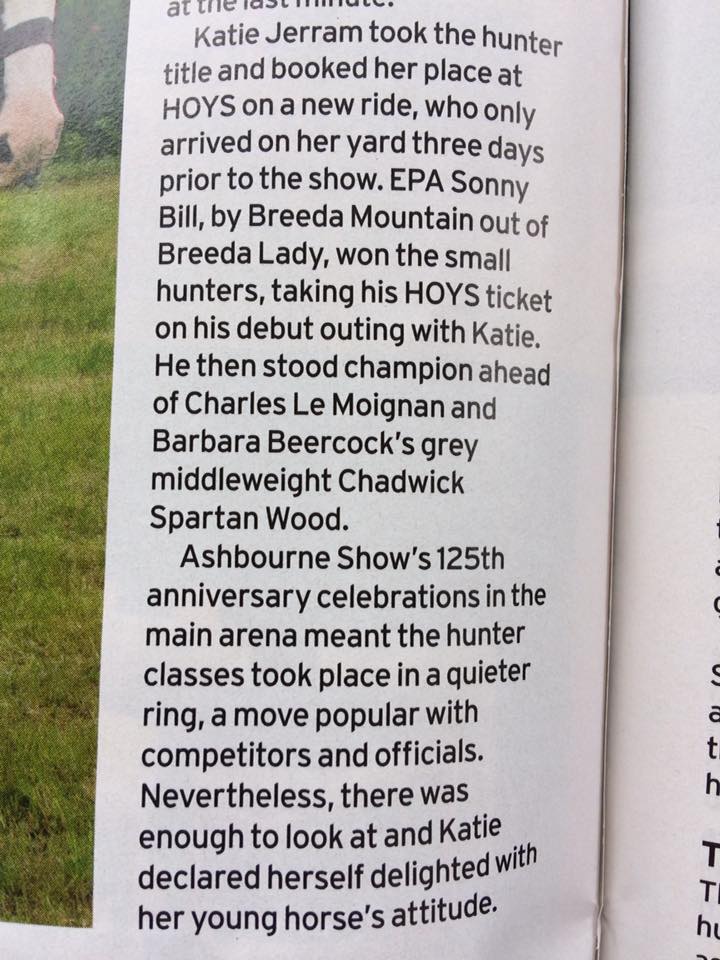