Typhus Cork, The Cuckoo, Maurice McGrath and the origin of Street Leagues in Listowel 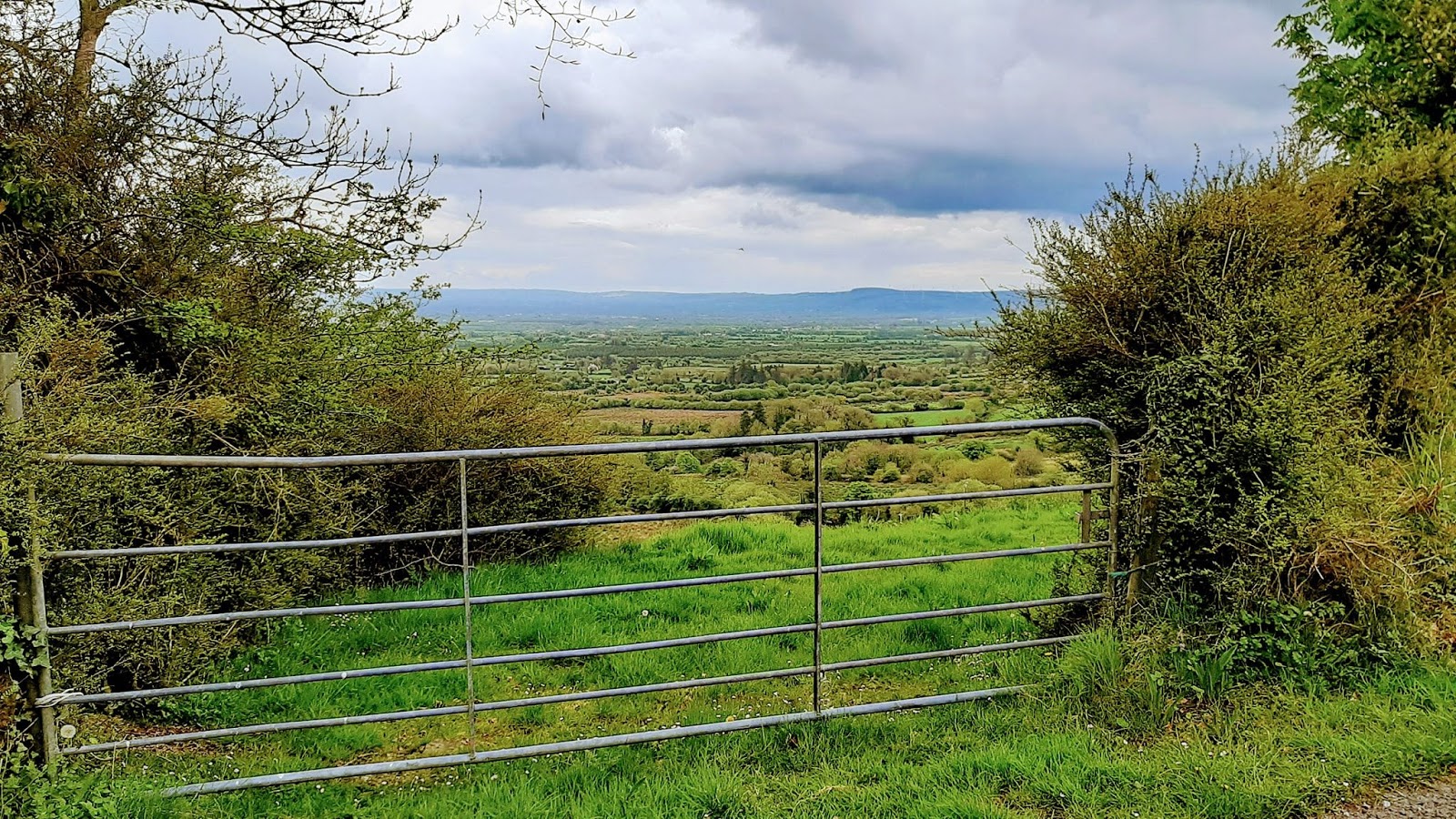 Photo: Liam Downes from the internet

Another Time, another Pestilence

Welcome to Kilmoyley! This is possibly the first cuckoo in the Ardfert Kilmoyley region for 2020, photographed yesterday by Hubert Servignat who lives a short distance away. Tá an samhradh ag teacht!

I blame the parents more than the youngsters

Those most deceitful of our refugees.

‘Shush,’ snaps the dunnock from under the sedge,

The marsh warbler’s song cut short in his throat

As high up above resounds the next note.

Proclaiming his realm; his objectives clear

Shamelessly calling from dawn to nightfall

Stark confirmation that summer is here.

Have we ever heard this cuckoo before?

Will he return here – once, twice, or no more?

Vincent wrote this article two years ago on the occasion of the North Kerry Final. 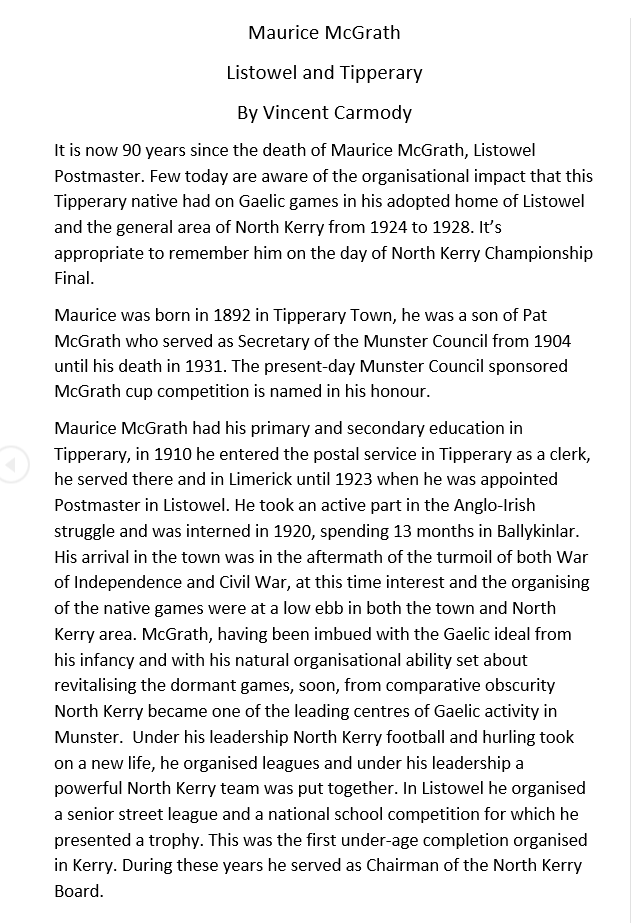 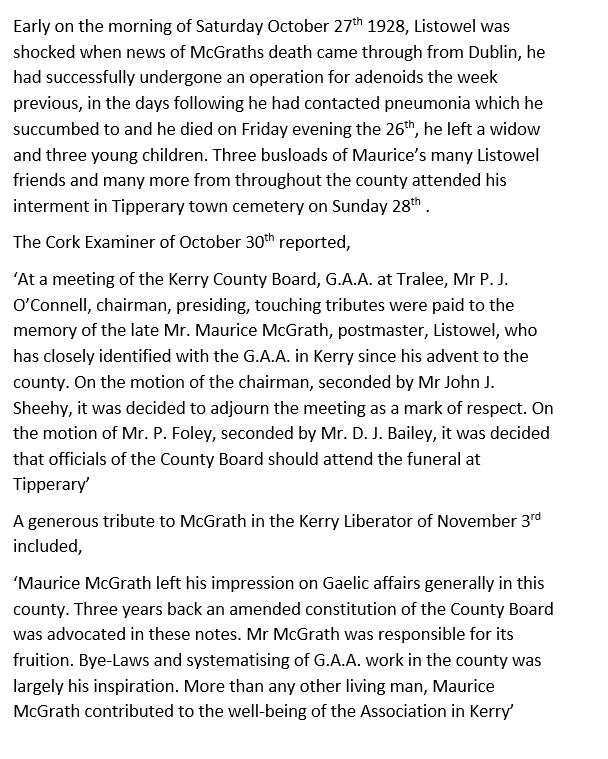 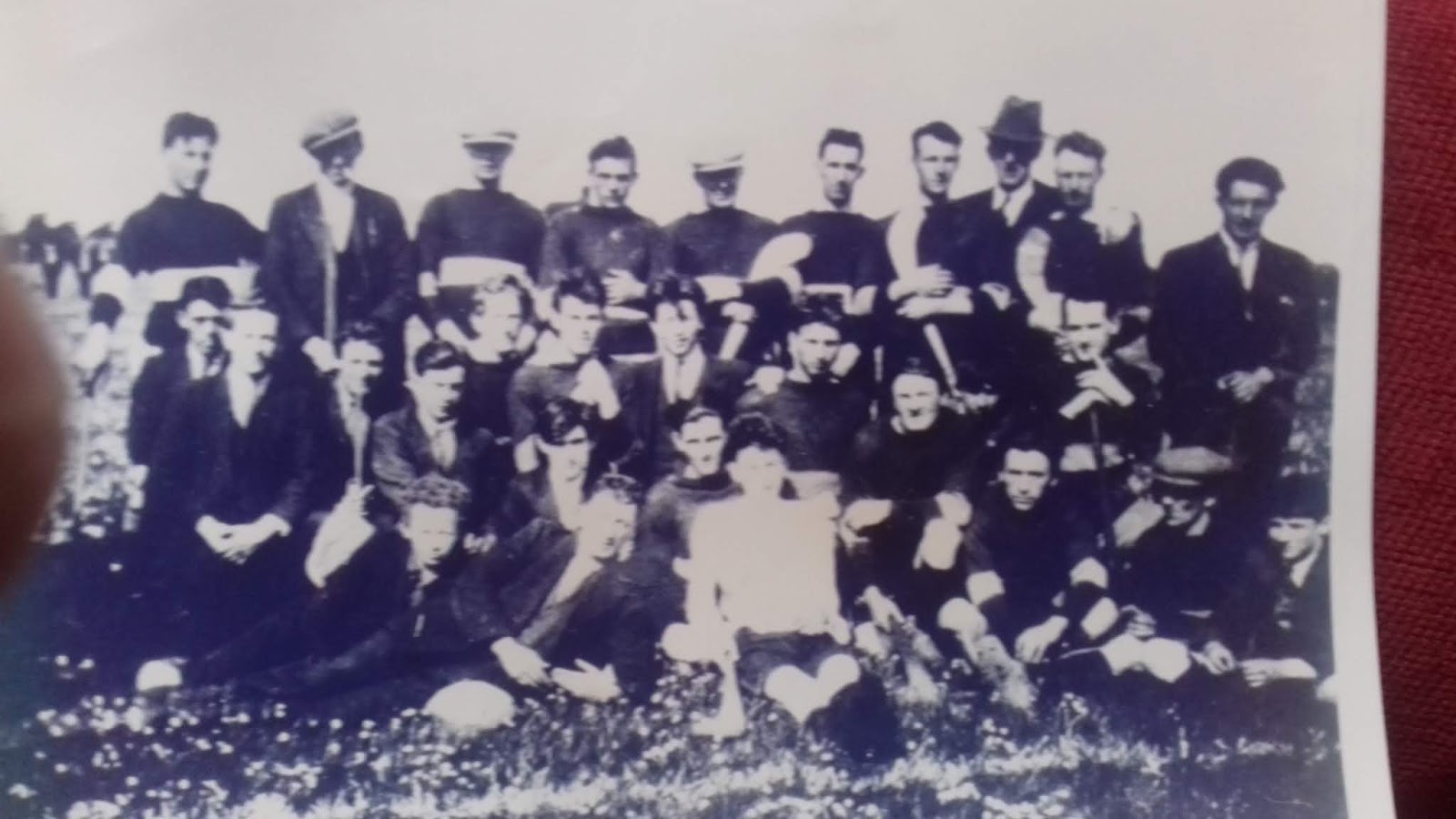 I cannot recall all the names, however I can name some, I wanted to show this one as it is the only one with Maurice McGrath

(Jim Henderson  was a Guard in Listowel and retired to Ballybunion, he was from Kilkenny, I think he was an uncle to the great Henderson’s of the  Kilkenny teams of the late 60s ,70s and 80s.)

Vincent came up with a few more names; 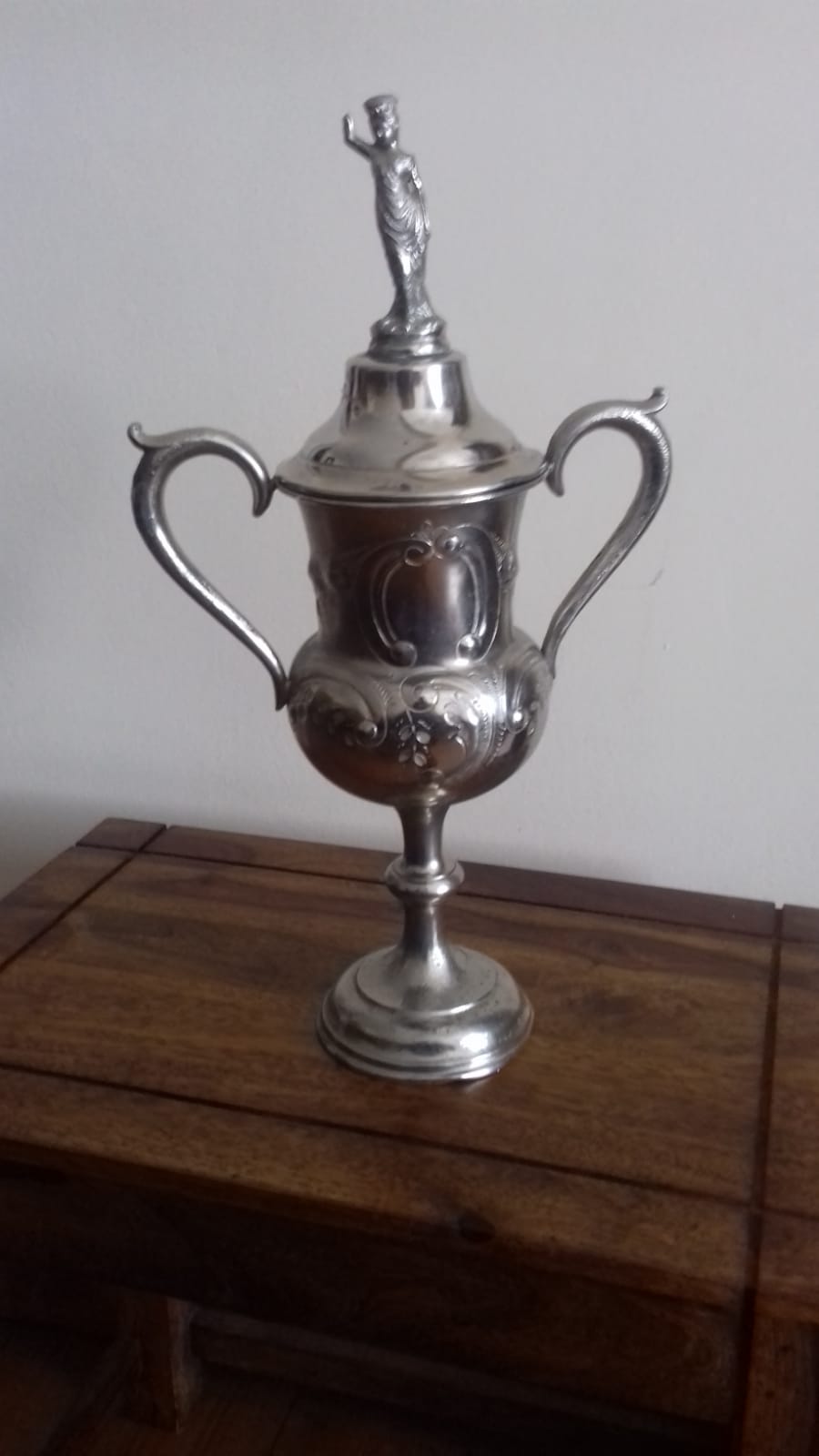 Following 1927,  the cup went AWOL, and remained so until 1987 when Vincent Carmody went searching and finally found it 60 years on from 1927. It is now a treasured piece of the Emmets historical archive. 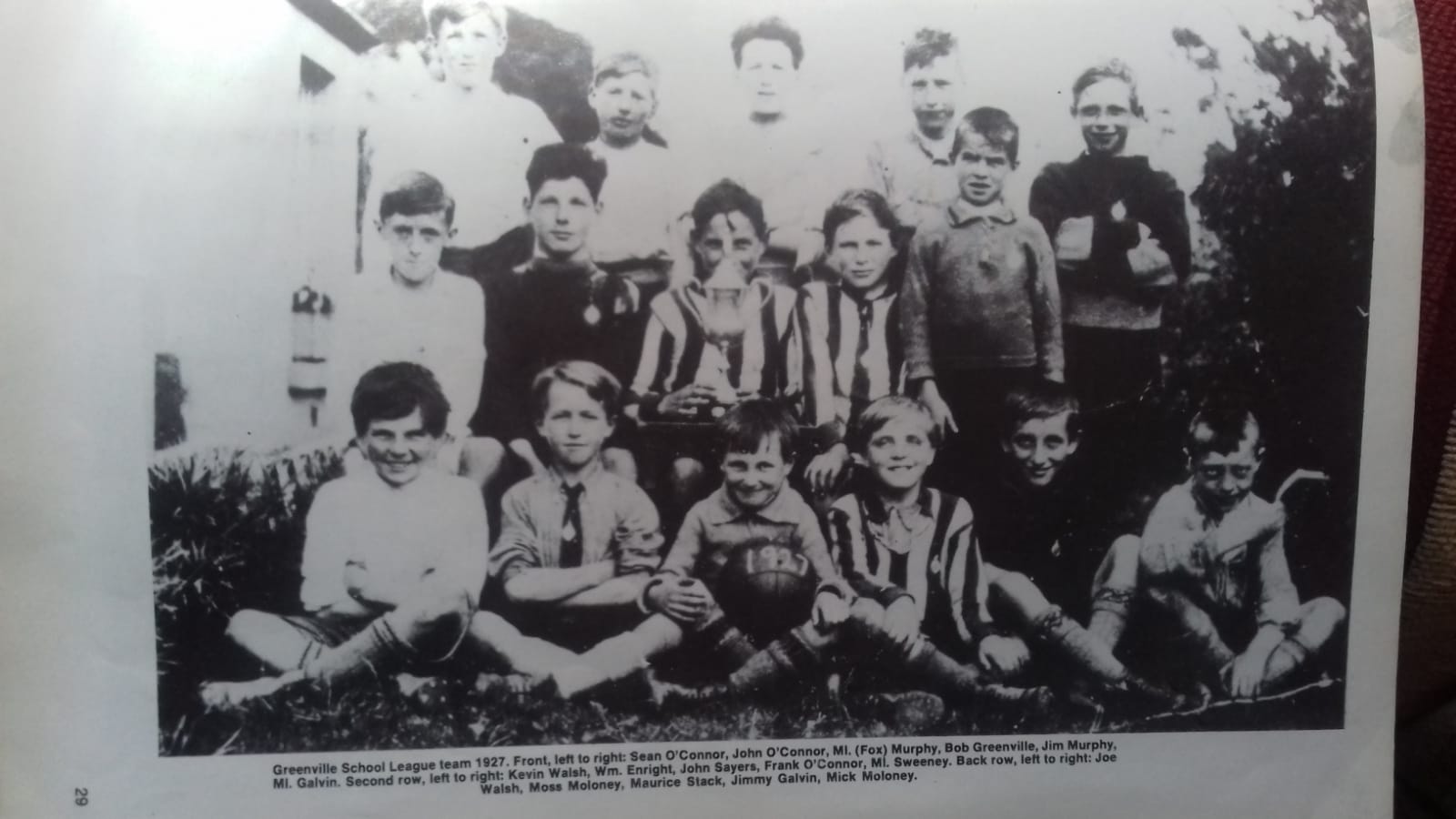 (all photos and story from Vincent Carmody)